Meet Michael Garmany of The Holdup in Silver Lake 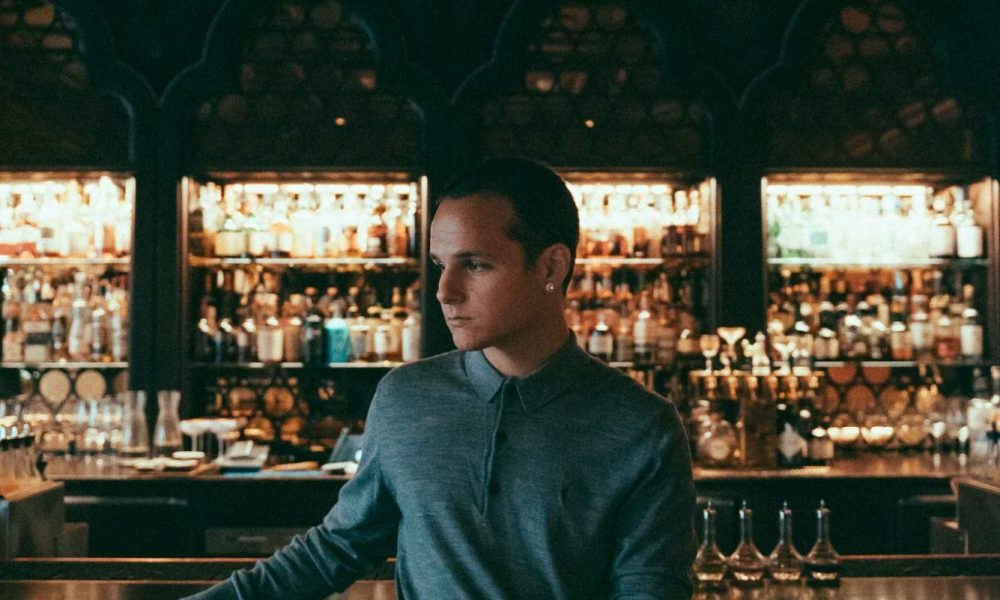 Today we’d like to introduce you to Michael Garmany.

Michael, can you briefly walk us through your story – how you started and how you got to where you are today.
I grew up in San Jose, CA. When I was about 12, I got really into punk and that prompted me to pick up the guitar. Around sophomore year of high school I got grounded for like 4 months (I was out ingesting illicit substances past my curfew and got caught by the cops). During those 4 months, all I did was come home after school and learn how to record with free software on my stepdad’s laptop. Eventually I put together a couple songs and uploaded them to my MySpace page. I showed a couple friends and one of them knew some other guys who were looking for a singer to form a group with, and that was how The Holdup began.

By the time we actually started playing serious gigs, I was writing and recording all of the music by myself at home, though. So it really wasn’t a band. It just appeared as one onstage. We got a semi-serious manager and he kind of told everyone that if I didn’t do all of the writing, he was dropping us. To be direct, when the band collaborated, the music just wasn’t as good. In 2012 I dropped the song “The Drugs” and it garnered a modest cult following. It’s been paying my bills ever since, which is hilarious because I’m sober now.

Over the next few years band members slowly quit or were let go. By 2015, I was officially a solo act. I had moved to LA from the Bay and the only band member left, didn’t want to come. So I leaned into that and started just hiring my musician friends to tour with me.

I’ve been in LA for five years now. The fanbase and streams have steadily grown without any big breaks. I’m not famous, but I’m making a good living as an artist through my own independent grind. I feel like that’s not a story you often hear about. People think you either win a grammy or you’re homeless. There’s a huge range of success between the two as an artist, especially with social media. You can develop a fan base without any major funding or help.

We’re always bombarded by how great it is to pursue your passion, etc – but we’ve spoken with enough people to know that it’s not always easy. Overall, would you say things have been easy for you?
I had a string of managers that were just not as ambitious or invested as me. That can be very frustrating as an artist. You don’t even know that you deserve better until you find it. If you don’t have an extraordinary sense of self and direction, a bad manager can waste a lot of your time. I’ve had to become comfortable with firing a lot of people I’m close with. It’s not fun.

I’ve also had bouts of depression, anxiety, and insomnia that seemingly came out of nowhere. These kinds of “mental illnesses” are so common now. I don’t think my story is that unique, but when you have to run your own business, have creative output, go on the road, and interact with large groups of fans, it becomes a lot to juggle. I’ve really had to double down on a healthy lifestyle. I just cut out anything I thought might be hurting my state of mind. I quit drinking/doing any drugs. I started doing all the things most Californians do after a life crisis. Meditating, eating healthy, and exercising. It’s cliche, but it really has helped, over time.

I’ve also had to learn how to deal with money. I was an idiot about finances for years.I had no idea how to run a business or pay myself a salary. In 2018, my van got broken into and ten grand worth of equipment got stolen. Right before a tour. So I replaced it all on credit cards. I didn’t know how to pay taxes so I owed the IRS a pile of cash. It added up to a lot of debt. NO ONE tells you how to do this shit. You’re allowed to start an LLC without knowing any of this. It’s hilarious. But those were also important lessons.

We’d love to hear more about your work and what you are currently focused on. What else should we know?
I create all of the music myself. I literally write, produce, engineer, mix and master all of my songs. I’ve built a loyal fanbase making music based on my changing tastes. I’ve switched genres on a whim and still retained my fans. I think I’m really lucky in that way. It’s easy to get pigeoned-holed and feel like you have to make the same thing over and over to retain success.

What were you like growing up?
I don’t know what other peoples’ experience of me was…but I just remember being all about the party. I was very social. Always looking for a good time. It took me a long time to become disciplined and more ambition-oriented. The hang was just too fun! I think I . just craved constant stimulation and I had to work to change my source of stimulation from party to hustle. 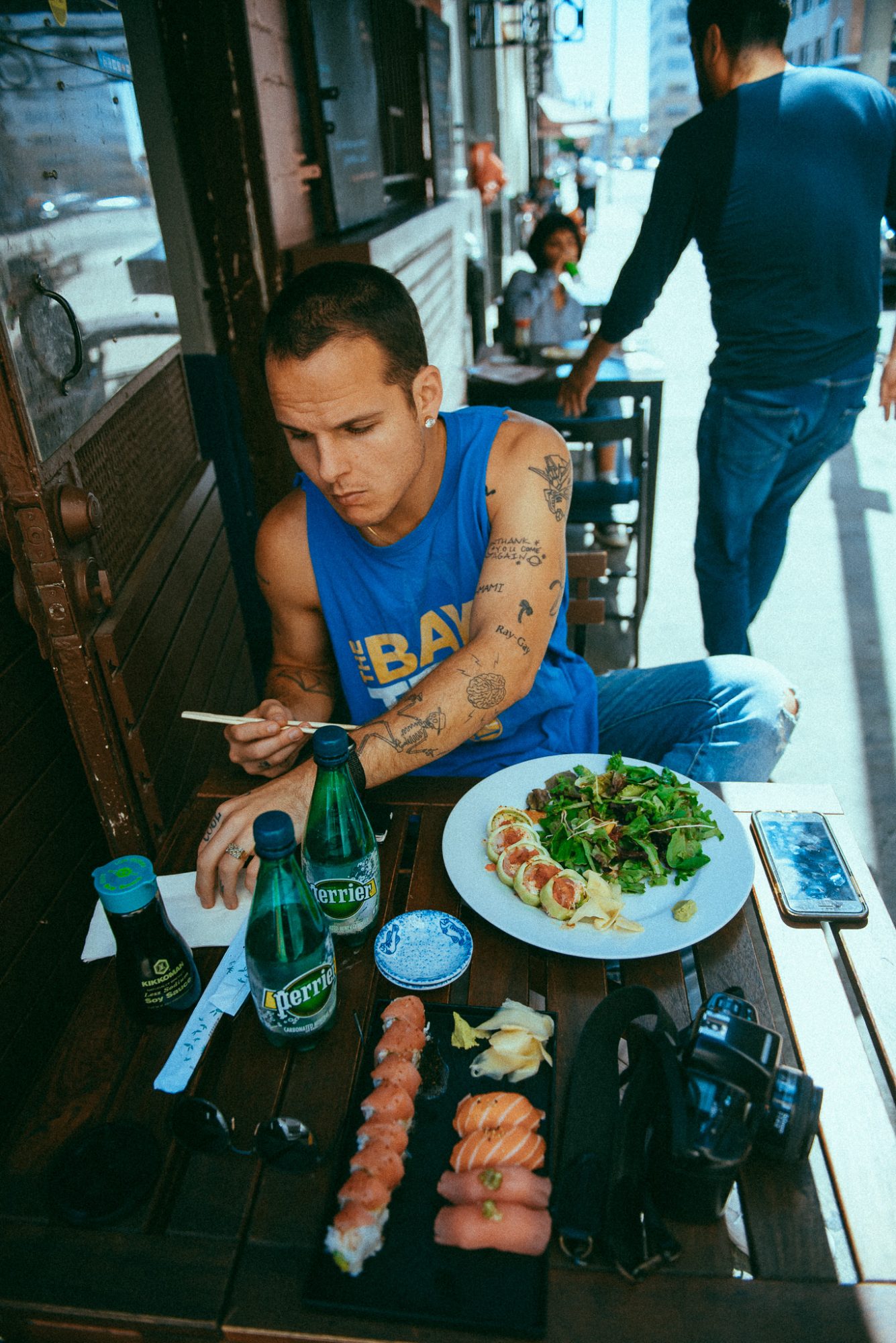 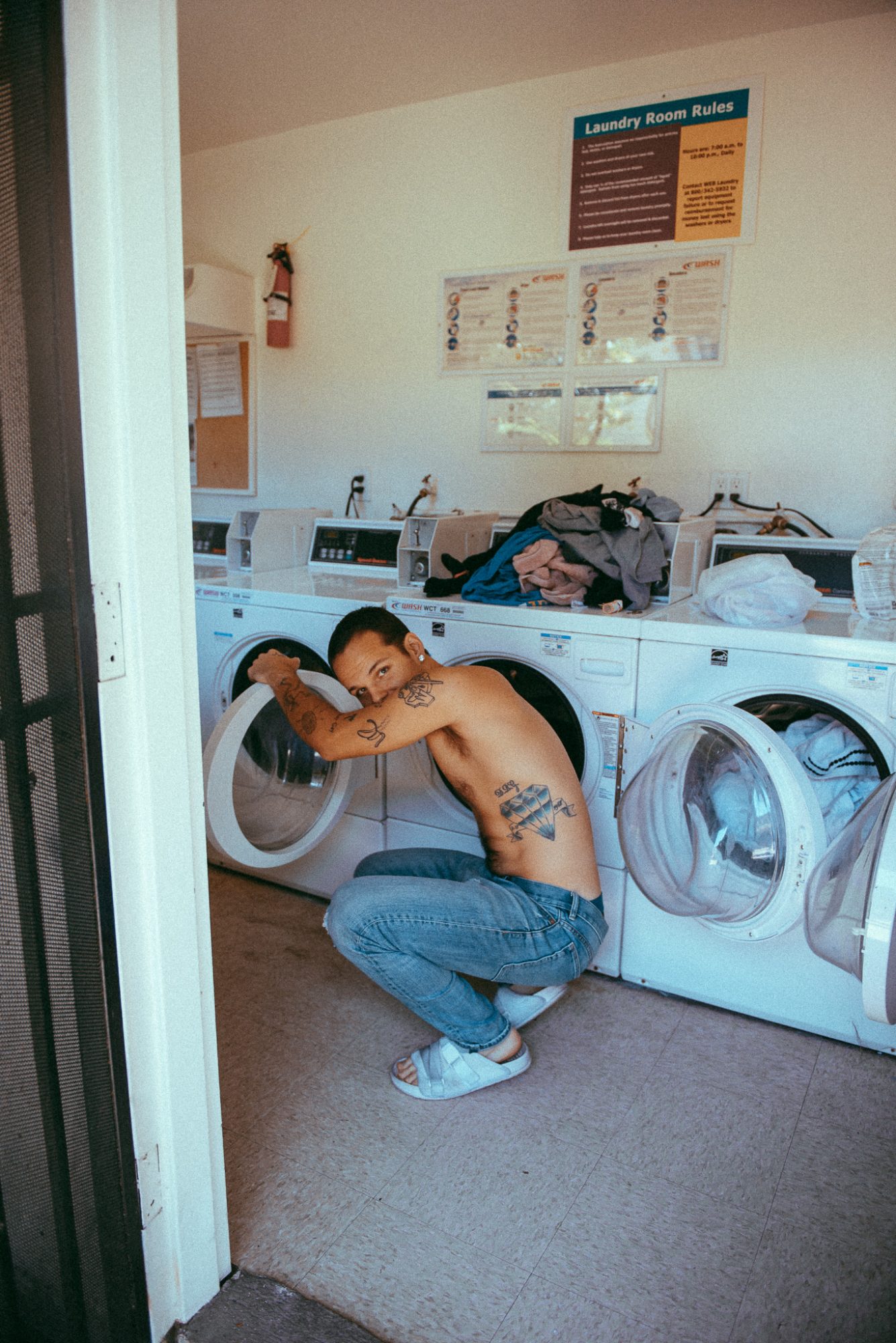 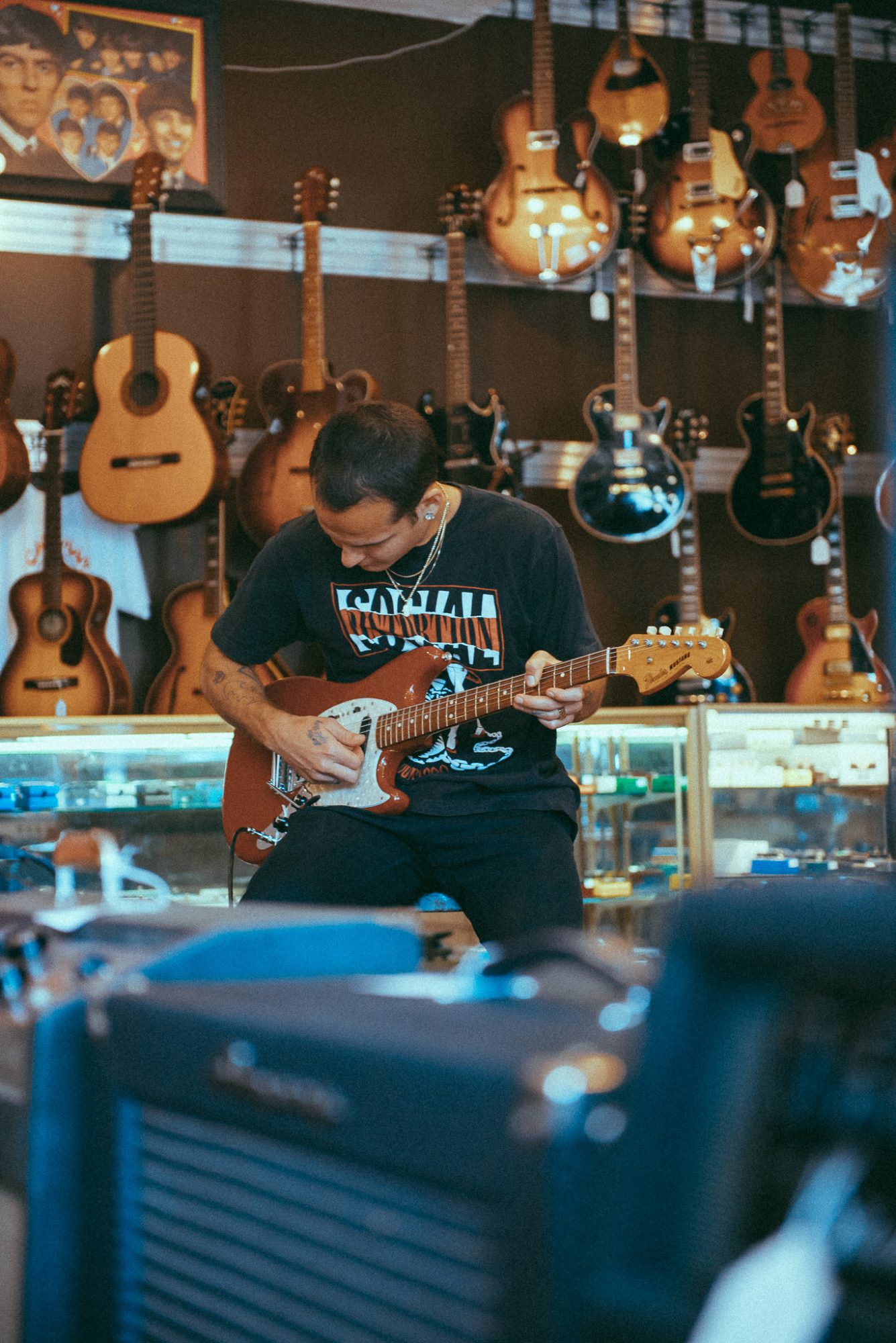 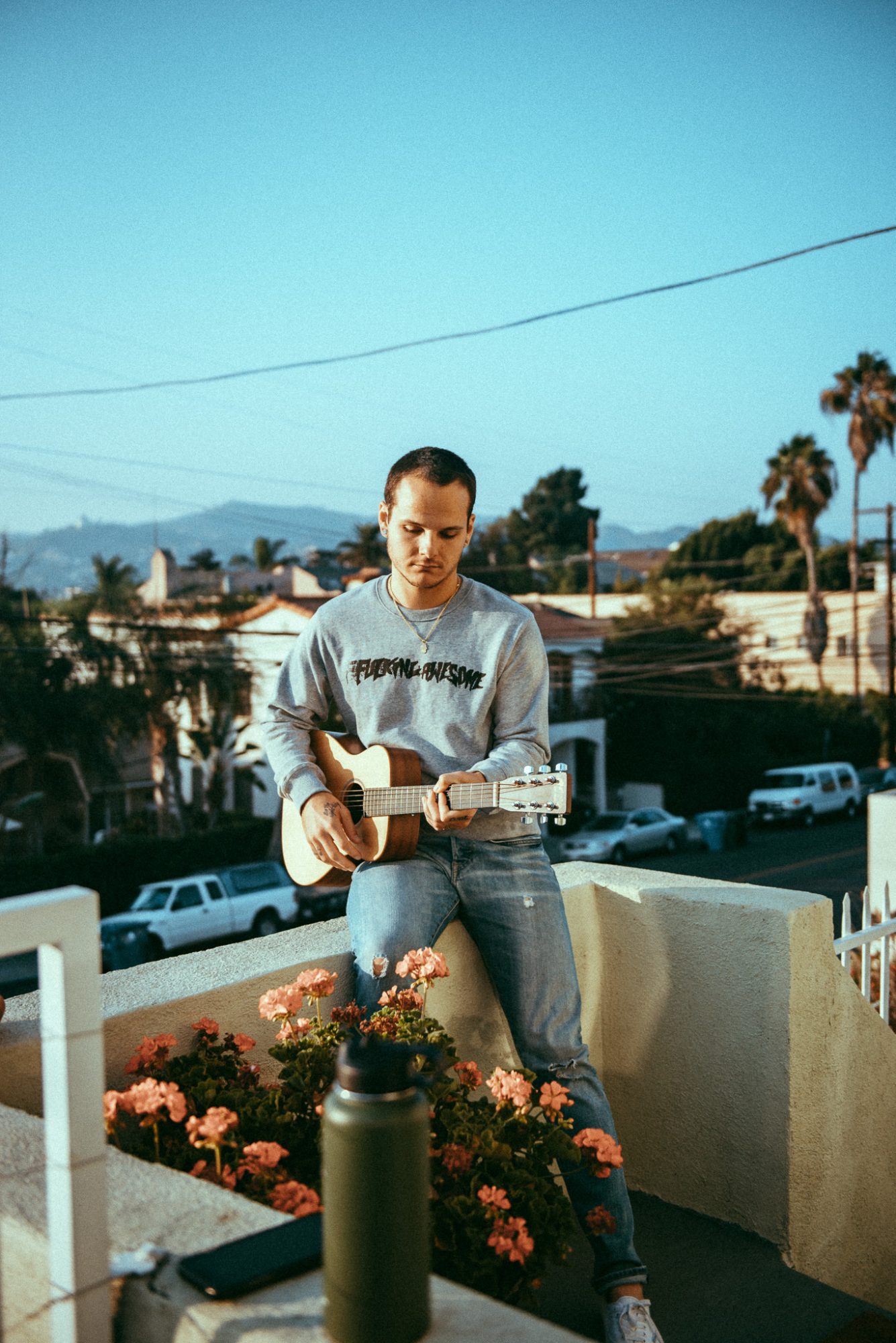 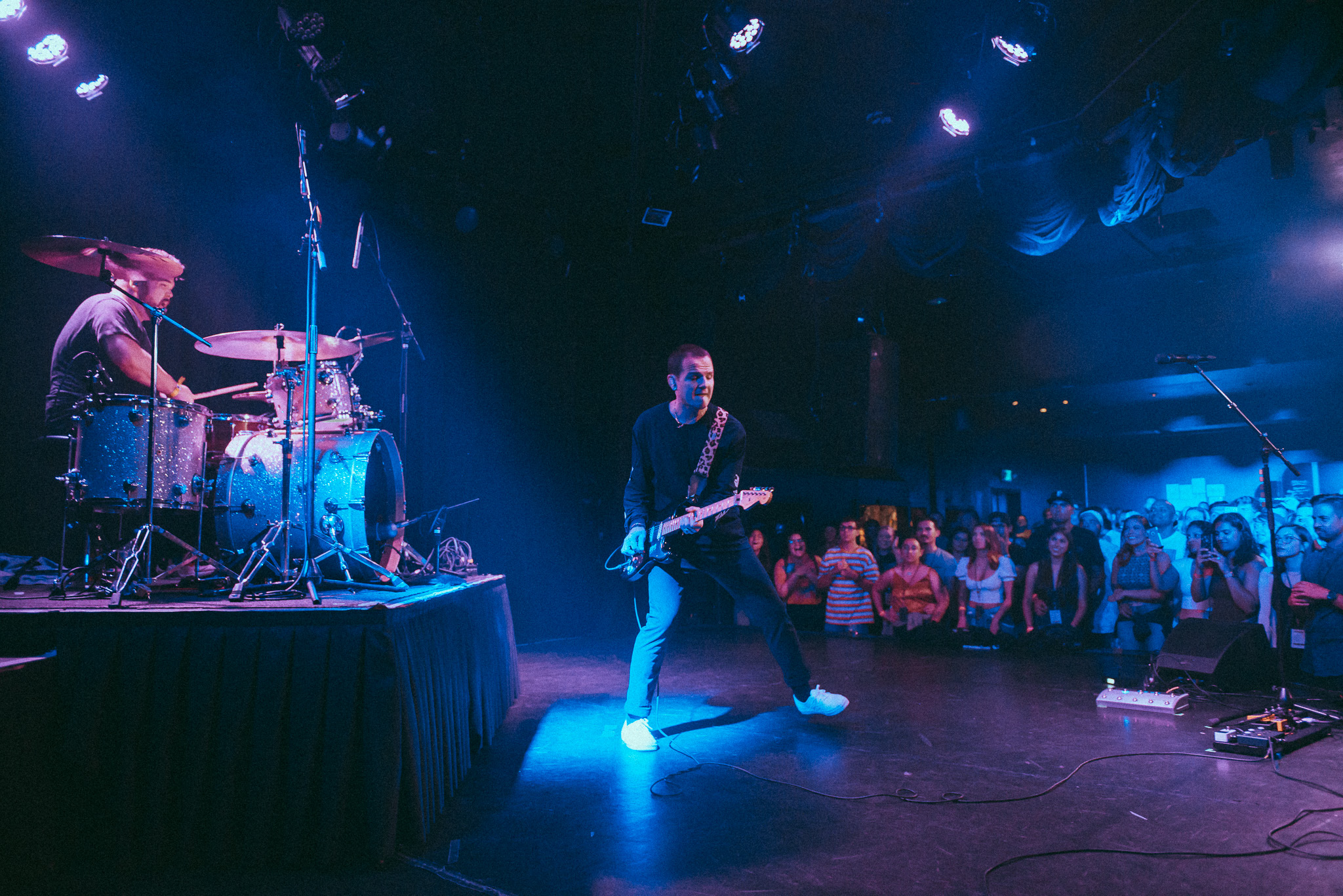