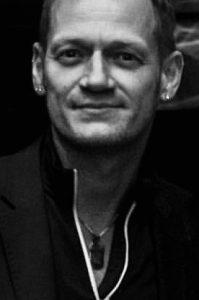 Hi Michael, thanks for joining us today. We’d love for you to start by introducing yourself.
Born and raised in North London, I had an austere childhood. My escape from the drudgery of Thatchers’s early 1980’s Britain of high unemployment and race riots was music. Following an ‘unfortunate altercation’ with authority at college, I was suspended from attending for a month and little did I know at that moment that it would be the catalyst for the rest of my working life .

While barred from education, I followed up a ‘situations vacant’ advertisement in the local paper and just after Easter 1983, I started work at a local record store not yet 17. I’d had found my vocation in life and quickly rose through the ranks and before I was 20 I had managed various record stores in the London area. My desire to move closer to the creative forces within music was further enhanced by securing a job with Polydor records in 1986. Suddenly artists I’d grown up with and revered were part of my life… Freddie Mercury, The Cure, Gary Numan, Siouxsie and The Banshees and Paul Weller were just a few . It was during this period that I first stepped onto American soil with regular visits to New York, San Francisco ,and to the city that I would eventually call home , Los Angeles. In 1990 an offer to join Richard Branson’s Virgin Records was accepted and there commenced a golden decade working with the biggest artists of my generation, whether existing legends such as David Bowie, The Who and The Rolling Stones, or the more recent superstars of the era such as George Michael, Boy George and Duran Duran. And then there was the phenomenon of The Spice Girls! There is a famous Vanity Fair cover from the mid ‘90’s featuring Liam Gallagher and Patsy Kensit with the strapline ‘Cool Britannia’ ,and for sure in those years it felt like London was the creative epicenter of the world. 1997 still stands out in my mind , Tony Blair’s landslide election win, and the shock and national grief that followed the death of Diana, Princess of Wales , forever etched on my memory. By 2006 some 23 years and countless hits after leaving school , with the ‘rock’n’roll lifestyle’ wearing me down somewhat , a level of respite came in the opportunity of a management role with the legendary singer-songwriter , and one-third of The Bee Gees , Robin Gibb. For the following six years until his premature passing in 2012, I lived and breathed Robin. We traveled the world , and I split my time living at either his home in Kensington , West London , or in the country at his Oxfordshire mansion . His death was devastating for me and while Samual Johnson famously said ‘if you are tired of London, you are tired of life’ I needed new challenges and a change of scenery…enter Los Angeles…

Can you talk to us a bit about the challenges and lessons you’ve learned along the way. Looking back would you say it’s been easy or smooth in retrospect?
Los Angeles….however much success you have in London, it means little when relocating to the entertainment capital of the world. The years prior to 2020 had been a whirlwind of networking, coffees, lunches, dinners and sheer hard work . Since last summer we keep reading about the ‘demise’ of Los Angeles and the ‘exodus’ from California in general , as well as its decline as the epicenter of world entertainment . Sure life has been markedly changed forever , but I’m convinced the City of Angels will survive and thrive again. For the those very same reasons people from all over the world have been drawn here for over a century. Undoubtedly we will live in a world of ‘before Covid’ and ‘after Covid and like New York, another traditional creative hub of the rock’n’roll era, Los Angeles no longer has the same ‘footprint on popular culture it once did. Financial challenges, primarily from high real estate costs , will drive a certain degree of talent out of state to new burgeoning tech hubs, but the vast majority of the decision-makers and opinion formers will remain on the West Coast for the foreseeable future, and in my opinion we will look back at 2021 as the rebirth of a new era in Southern California with fresh opportunities for those with the dream, drive and desire to make it big in LA, just like those pioneers over a century ago.

We’d love to hear about how you think about risk taking?
In career terms, leaving London aged 50 after over 30 successful years in London to start all over again in the entertainment capital of the world was daunting to say the least. Five years on, and despite the pandemic , the energy and optimism of Los Angeles has won me over… the weather helps too… 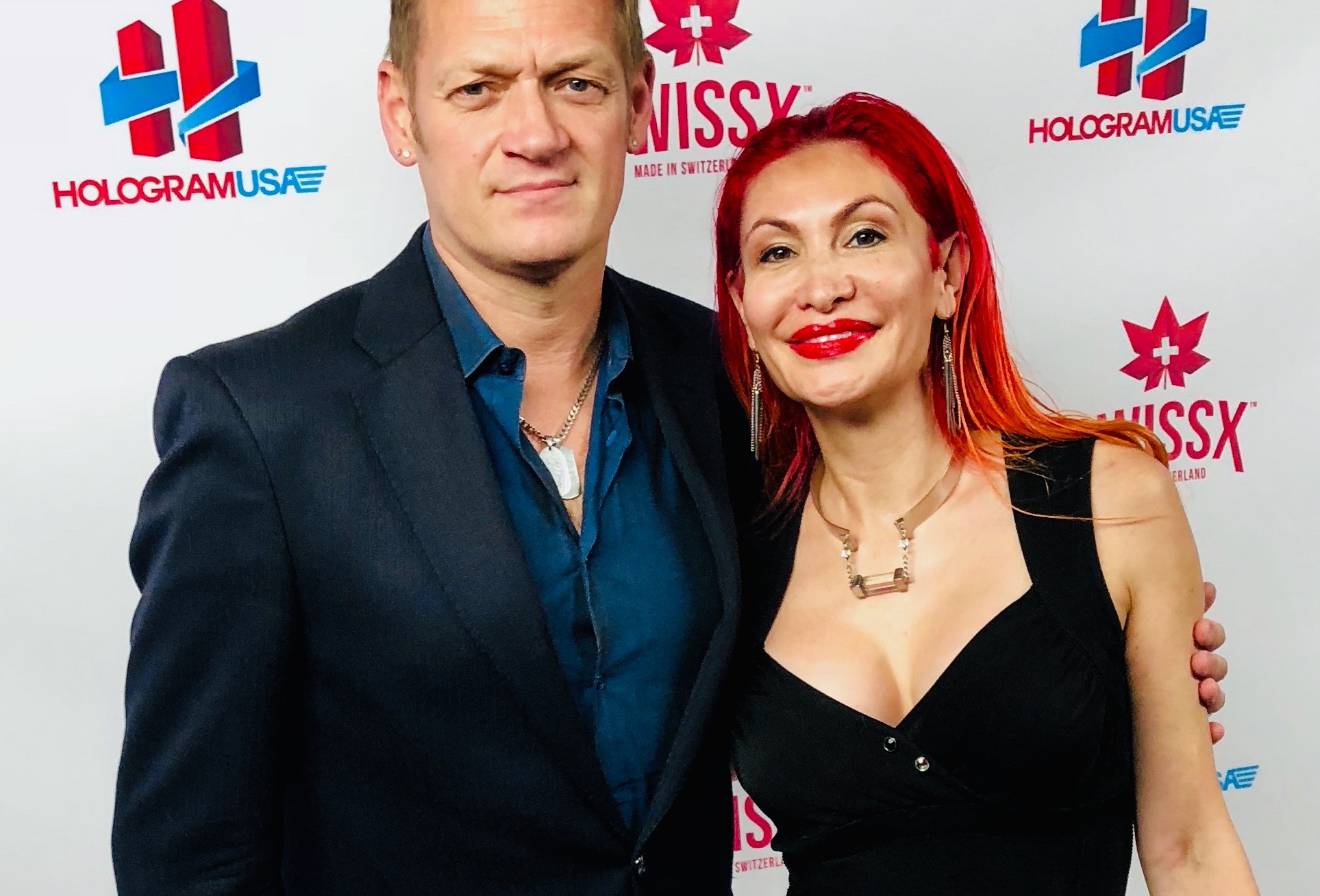 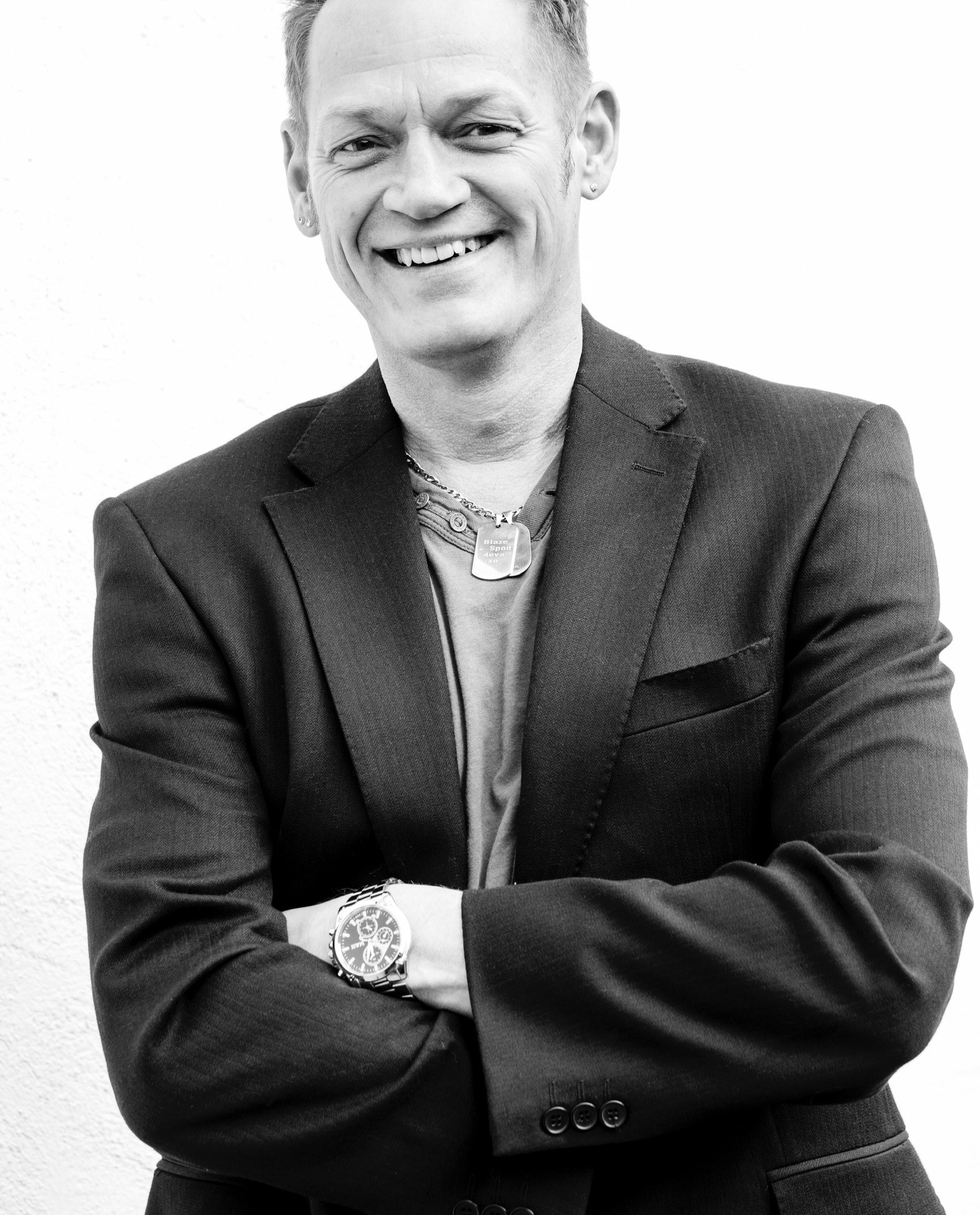 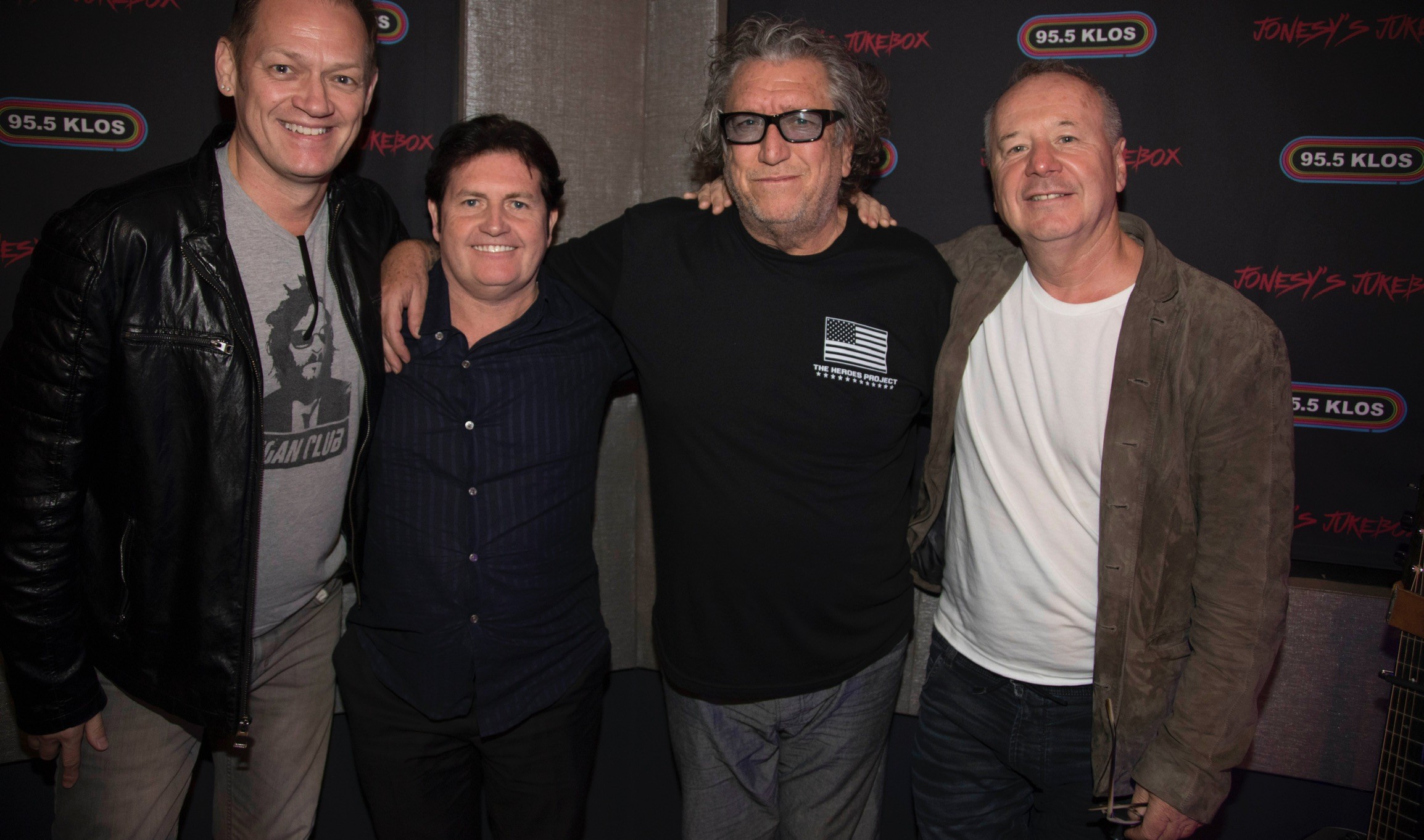 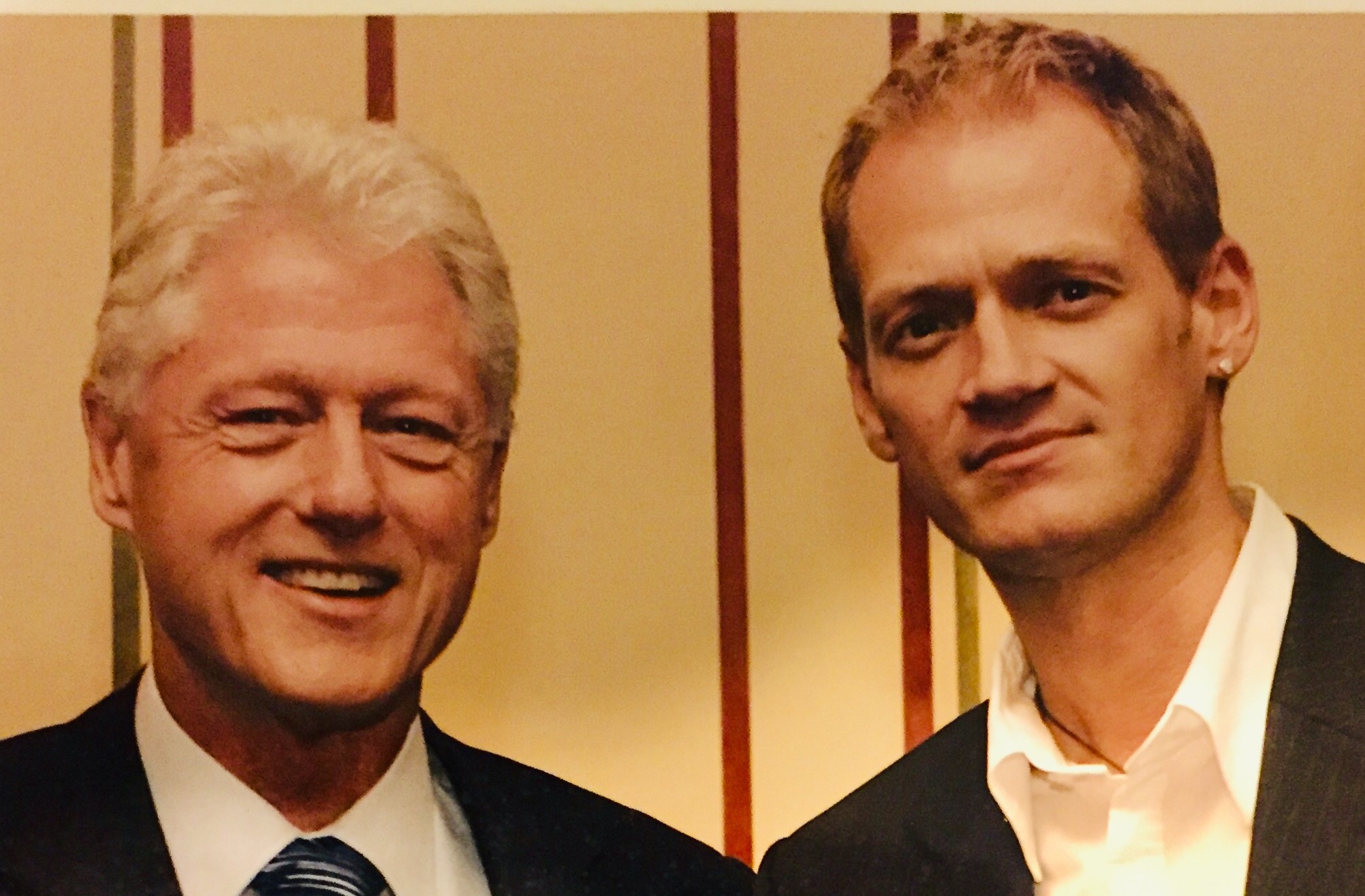 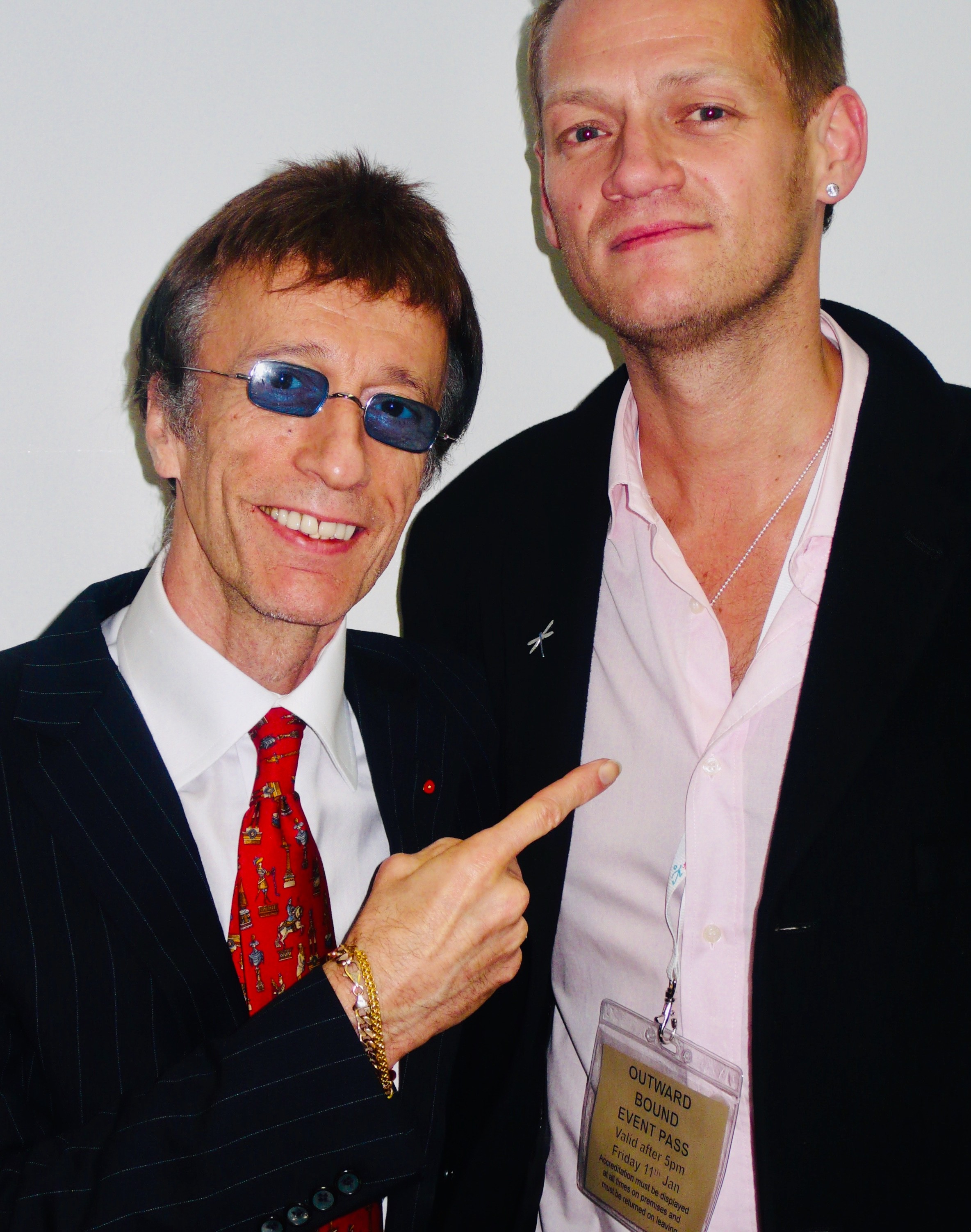