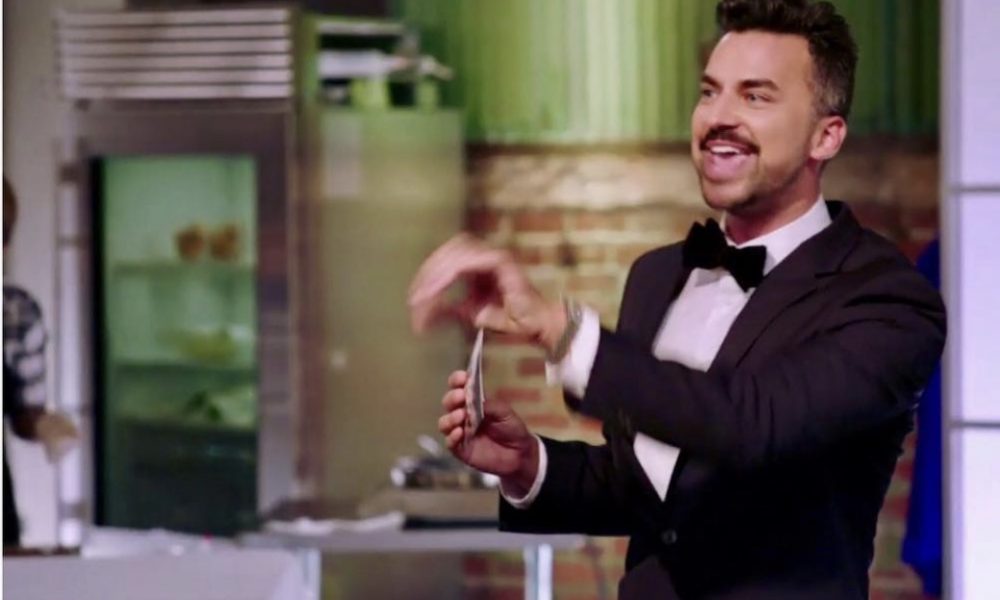 Today we’d like to introduce you to Michael Ferman.

Michael, let’s start with your story. We’d love to hear how you got started and how the journey has been so far.
My journey is becoming “Hollywood’s Auctioneer.” I’ve always wanted to be an actor. Afraid of taking that leap, I enrolled in auctioneering school instead. This was a safer, more practical way to entertain crowds and make a living. I attended the premier auctioneering school in the country, Mendenhall School of Auctioneering in High Point, North Carolina. After working auto, real estate and fundraising auctions for a few years, the dream of at least attempting to become a working actor was still lingering. I auditioned and was accepted into the accredited Masters of Fine Arts for the Acting program at the New York Film Academy. It was an extremely personal and enlightening journey to say the least. I learned to trust my instincts and (like they say in the classroom) make big choices. Once I had graduated with an MFA in Acting, I was off auditioning for every role I could be seen for. Luckily enough for me, I booked a Ford Motors commercial and was given the opportunity to join SAG/AFTRA. All the while still making a living as a Charity/Fundraising Auctioneer.

The first auctioneering role I auditioned for was a Bud Light Super Bowl Commercial. I got a callback! I was put on HOLD! This was huge for me! Until they finally let me know the part went to an older gentleman that just “looked the part.” It was a huge lesson for me. No matter how confident or comfortable I was for a role, it’s still not within my control. I have been very fortunate to book many “auctioneering” actor roles. Opening my eyes to the possibility of being typecast as “the auctioneer guy.” At first, I was hesitating about only playing auctioneers. But every role I’ve had has been different! Cowboy Auctioneer as Joe Auctioneer for AM/PM commercial. The uptight and professional auctioneer for NIKES’ Find Your Fast commercial. The fun, witty auctioneer for CBS’ Man With A Plan and multiple DISNEY shows like Just Roll With It and Walk the Prank. Legendary director Terry Hughes called me the new micro machine guy. Looking back on the last few years in Hollywood, I consider it an honor to be known as “Hollywood’s Auctioneer.”

We’re always bombarded by how great it is to pursue your passion, etc – but we’ve spoken with enough people to know that it’s not always easy. Overall, would you say things have been easy for you?
It has absolutely not been a smooth road. Some of the struggles are finding the confidence to continue on after not booking an acting role or Charity gala. Surprisingly, the roles I end up losing are the ones I have felt most comfortable in. The main thing I have learned from that is to always put in the work to make myself stand out.

We’d love to hear more about your work.
My business is that I am a professional Auctioneer and working Actor. I have built a career as one of the premier charity and fundraising auctioneers in the Los Angeles area. All the while building an extensive acting resume working as an auctioneer in TV and film. I have been told my high-speed auctioneer chant has been a key factor that sets me apart from the others in the fundraising circuit and entertainment world. I am very proud of that. I work very hard to stay sharp, clear and prepared at all times.

So, what’s next? Any big plans?
I am currently developing an Auctioneering based gameshow! It’s always been my dream to host a game show. What better way to do it?! A more practical dream is to also open an auction house for anyone off the street to feel comfortable in! 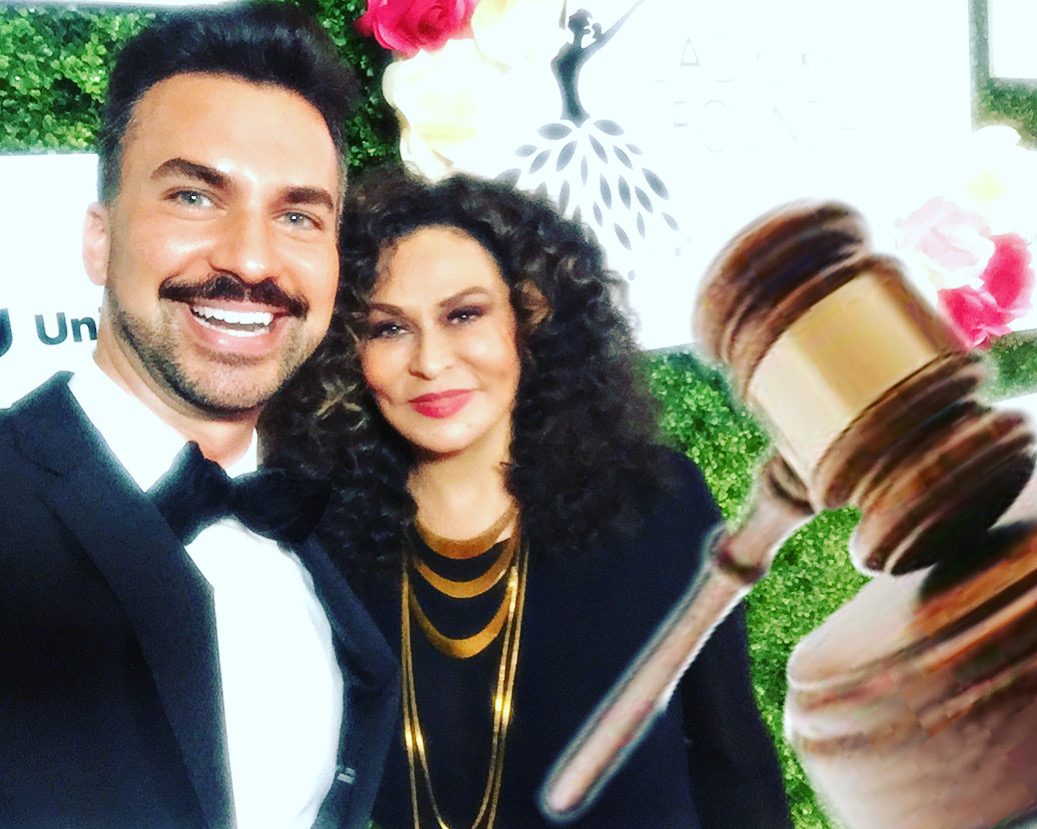 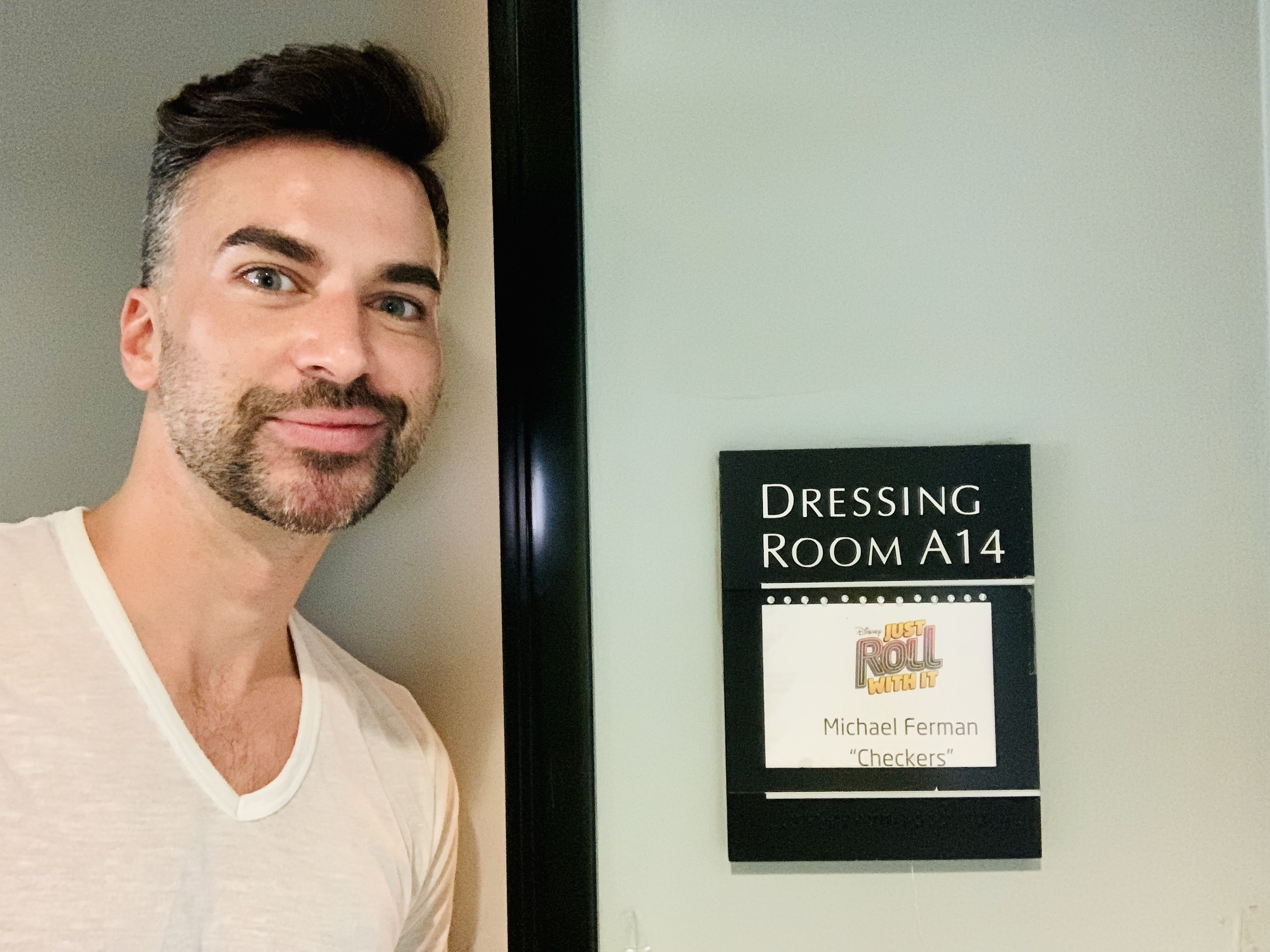 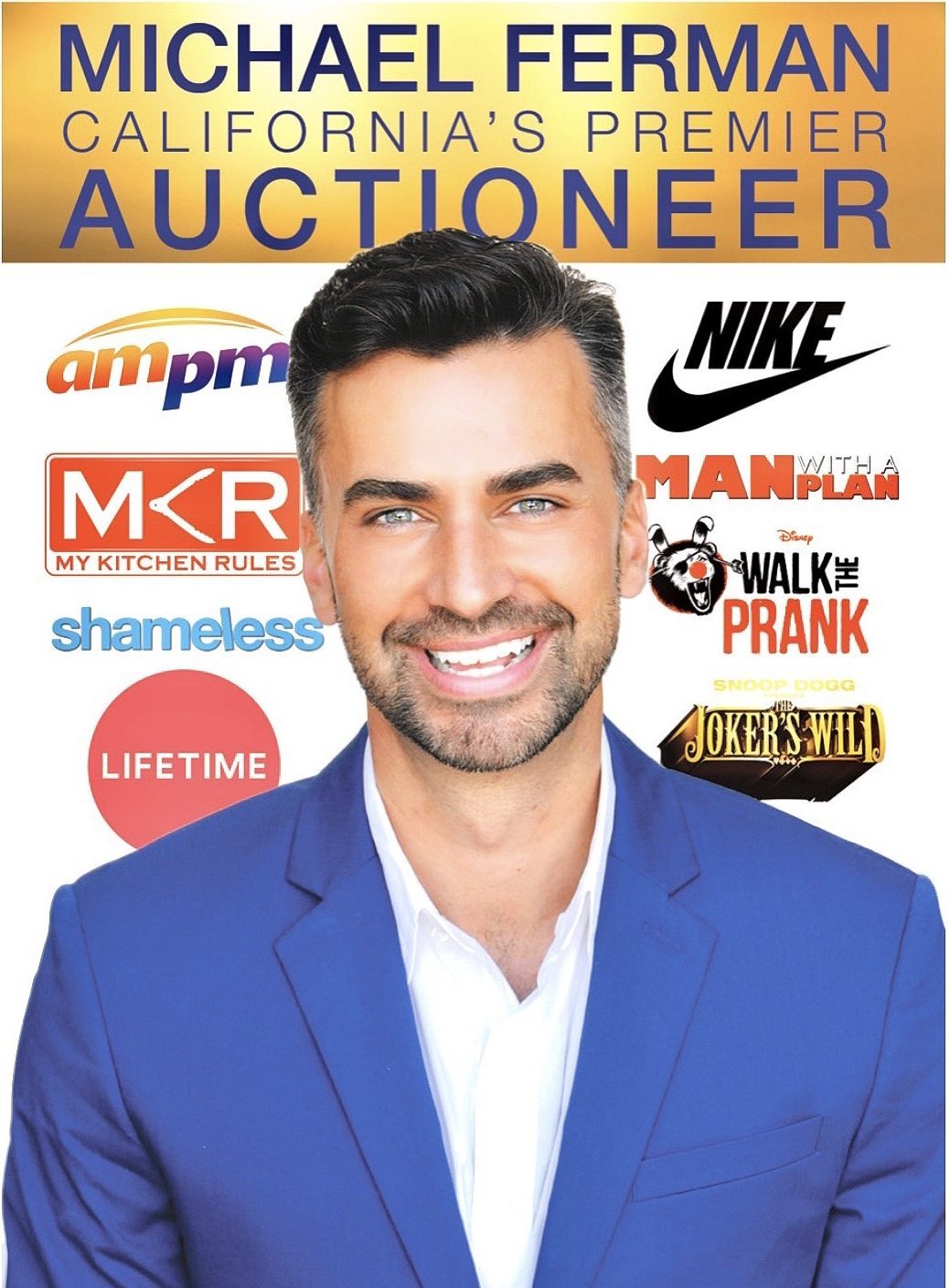 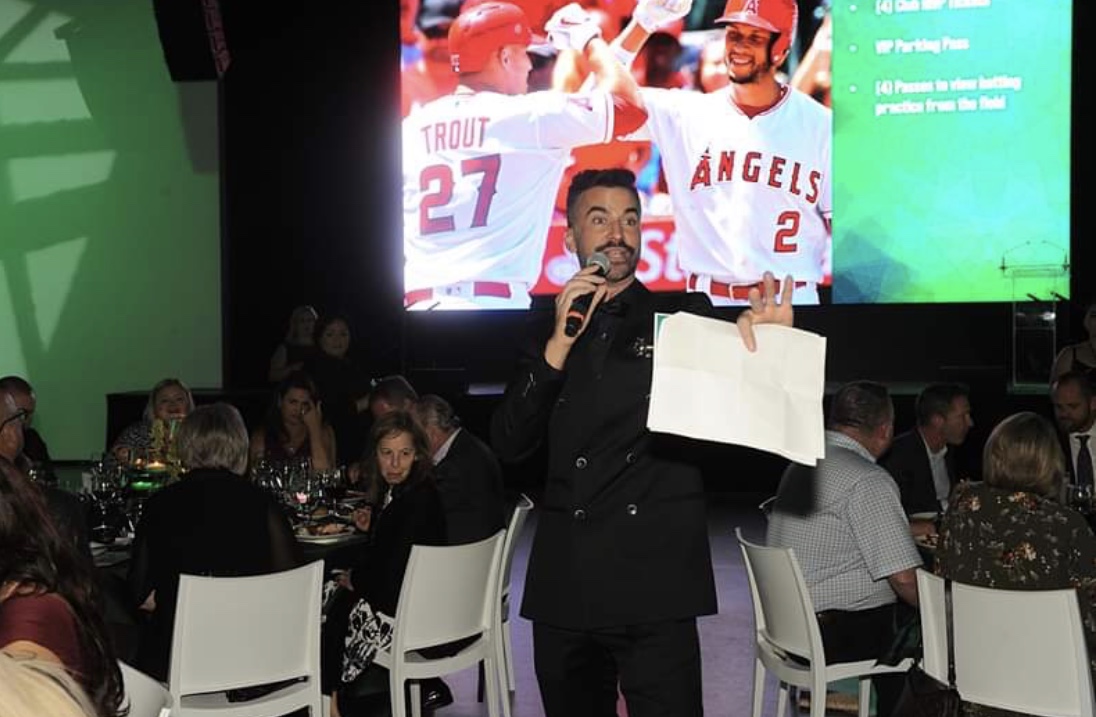 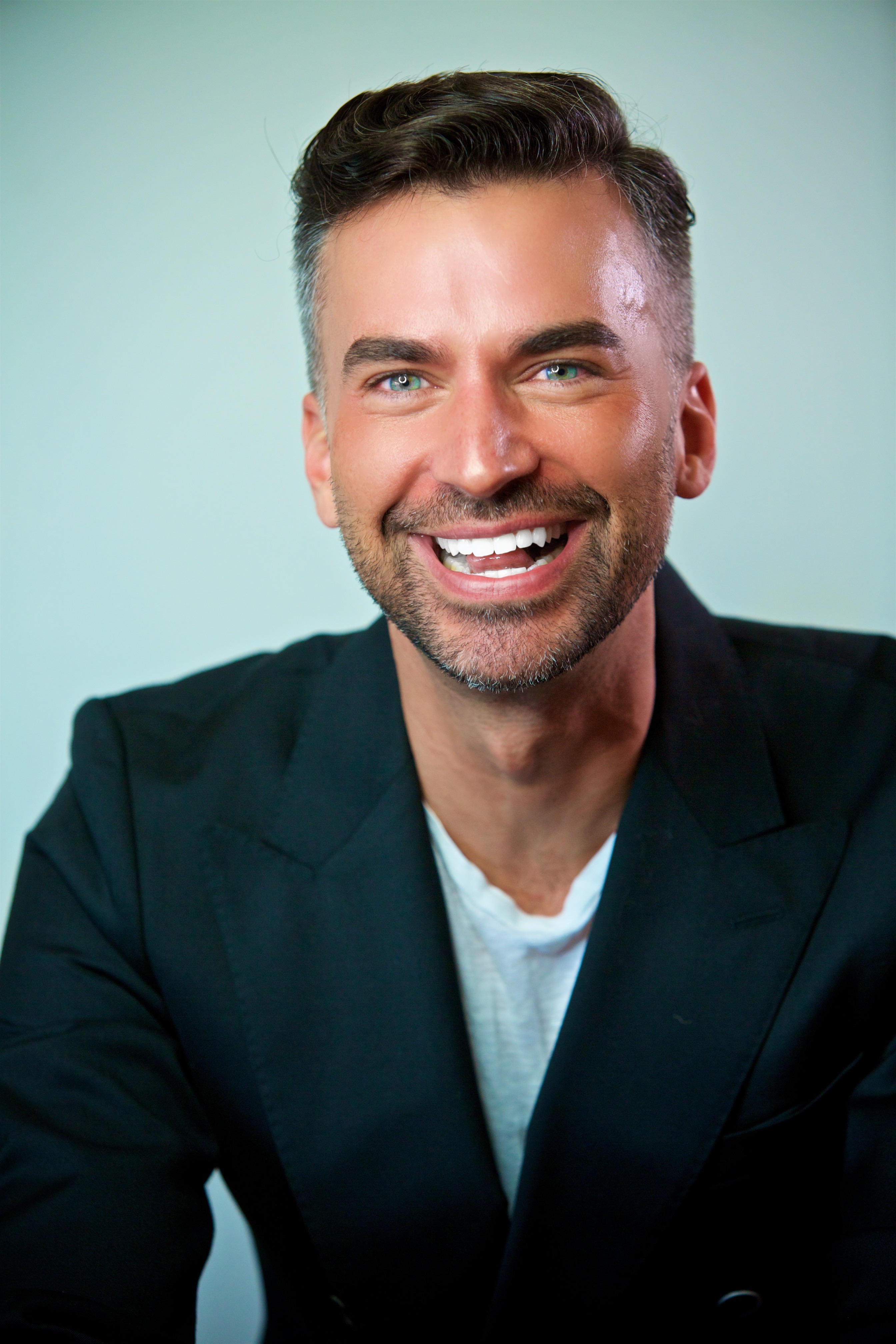 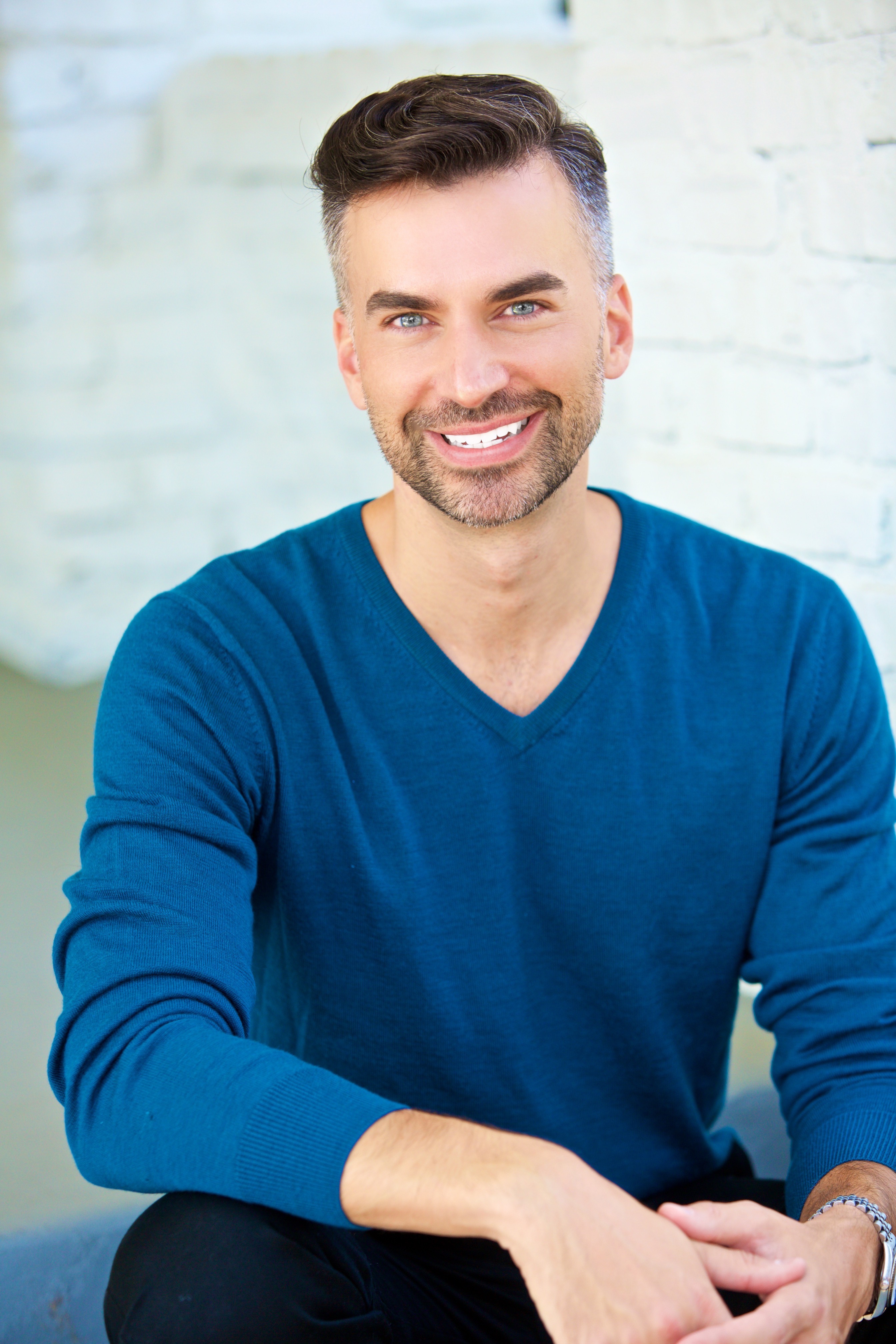 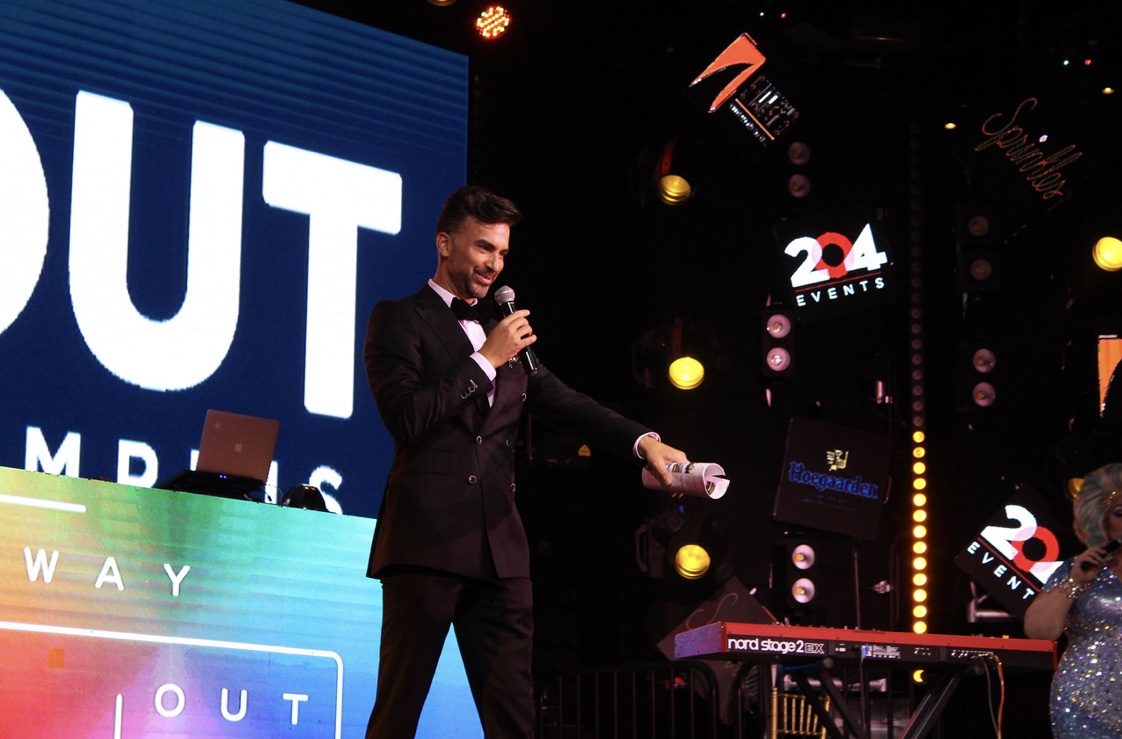