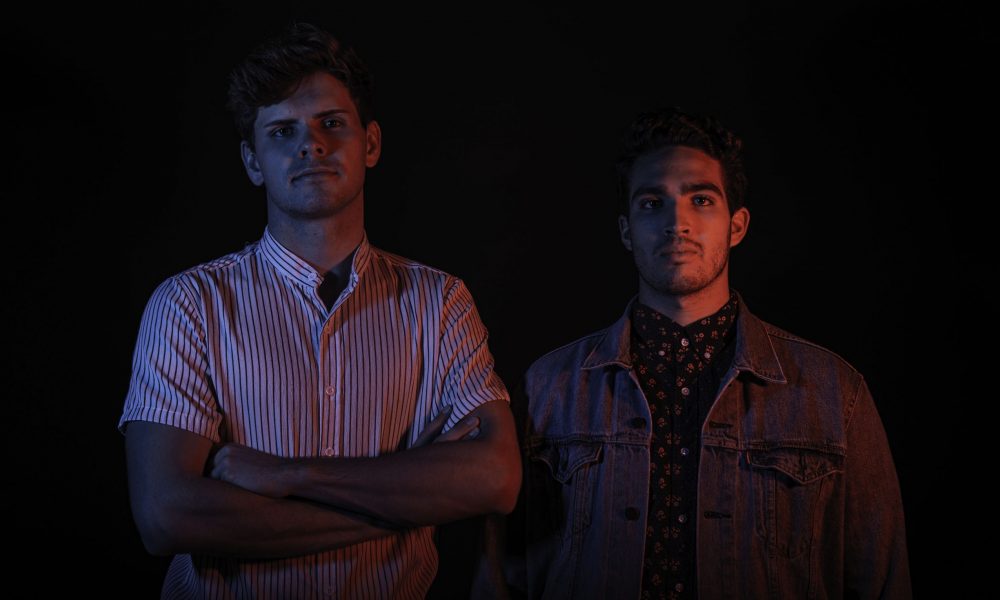 Today we’d like to introduce you to Michael Edwards and Alex Arnaout.

Michael and Alex, please share your story with us. How did you get to where you are today?
We both grew up in the Los Angeles area, but we had never met until summer 2016 when we coincidentally ran into each other at a sandwich shop in Westwood called Fat Sal’s. A few weeks later, we were randomly placed on the same floor in the freshman dorms at the University of Miami, and being the only kids from LA on our floor, we quickly became friends. After we realized that we shared pretty similar taste in music and a love for production, we tried writing and recording some songs together.

We ended up making probably close to a hundred song demos in the dorm rooms before we realized that we actually might want to make something we could release. After a little more than a year of just making those demos for fun, we decided to make something we could be proud to show a large audience, and from that drive, we created our first single, Tear Me Down. We spent the summer of 2019 in LA working on our most recent release, “Madeline // Monsters.” We wanted to make sure this release felt like an improvement from our previous one, and we’re thrilled to say it has been performing much better than we expected, having already garnered 27,000 streams on Spotify alone, and continuing to grow every day. We’re now working on an EP that will be released near the end of 2019.

Has it been a smooth road?
The biggest obstacle we’ve faced is probably being full-time students while also trying to be full-time musicians. This ends up putting us in a sort of funny pickle where we are spending our days and nights working on our music career while pushing off school which is supposed to prepare us for our careers. Additionally, the fact that we’re no exceptions to the “poor college student” stereotype sometimes makes it tough to execute ambitious ideas we have when producing our music. However, this limitation has in many cases forced us to think outside the box and create things that end up being better than what we had originally envisioned.

We’d love to hear more about your work.
We’re a two-piece alt-pop band from Los Angeles, though we also spend much of our time in Miami as students. We write, produce, and perform all of our own music and strive to meet the same musical standards as our idols. Both of us pride ourselves on having technical proficiency on our instruments, while also writing and producing music that is accessible to all people from highly skilled musicians to your average radio listener. We feel that our focus on quality over quantity in music has set us apart from many artists our age.

Let’s touch on your thoughts about our city – what do you like the most and least?
We love how eclectic Los Angeles is; the blending of so many cultures localized into one city makes it impossible to run out of things to do. The fact that you can go to a waterfront cafe in Manhattan Beach, an art exhibit at the Broad and bars in Santa Monica all in a day is pretty remarkable.

On the other hand, the fact that the city is so huge and full of things to do often means that the distance between one activity and another may be long enough that driving is far from ideal. 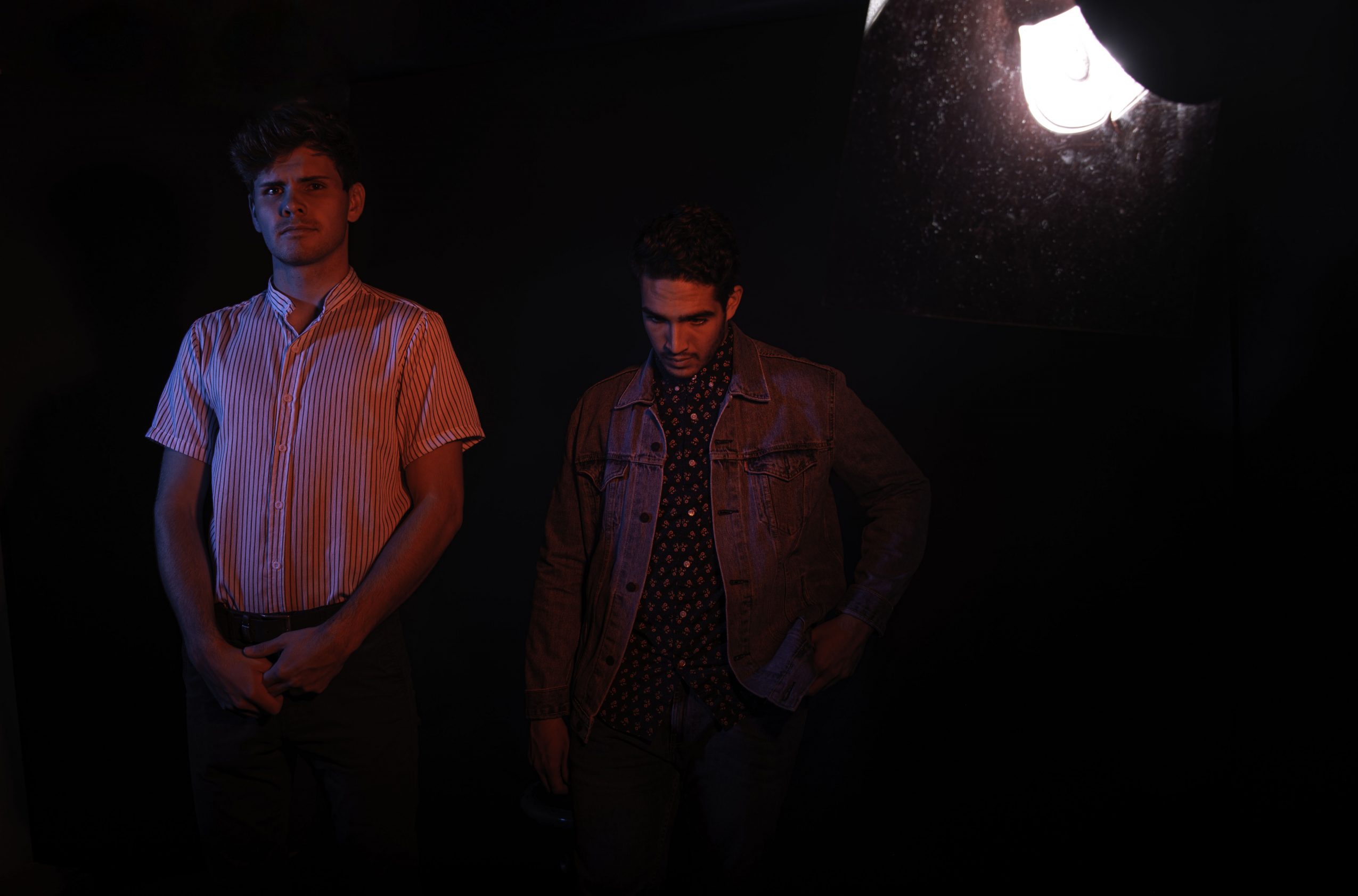 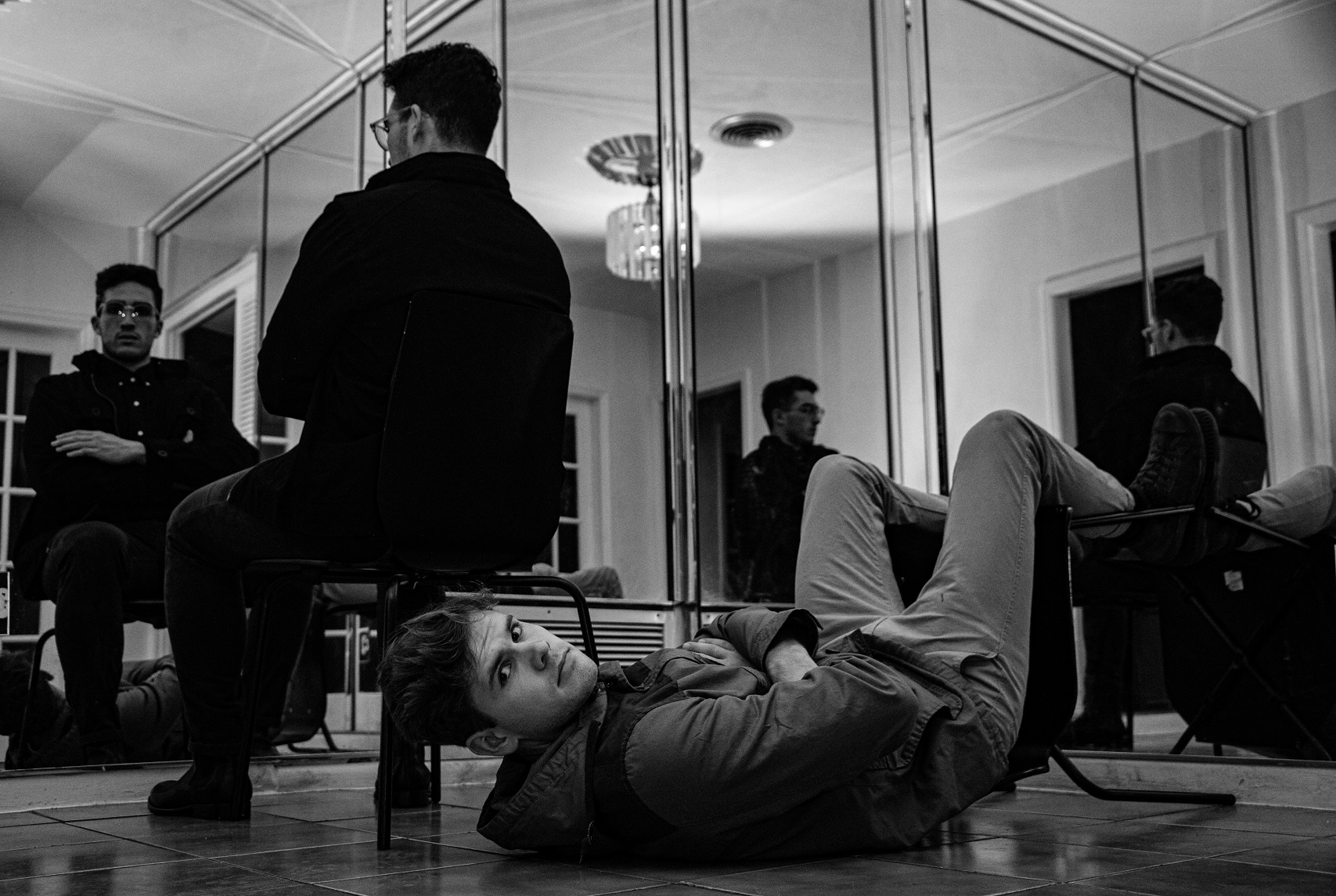 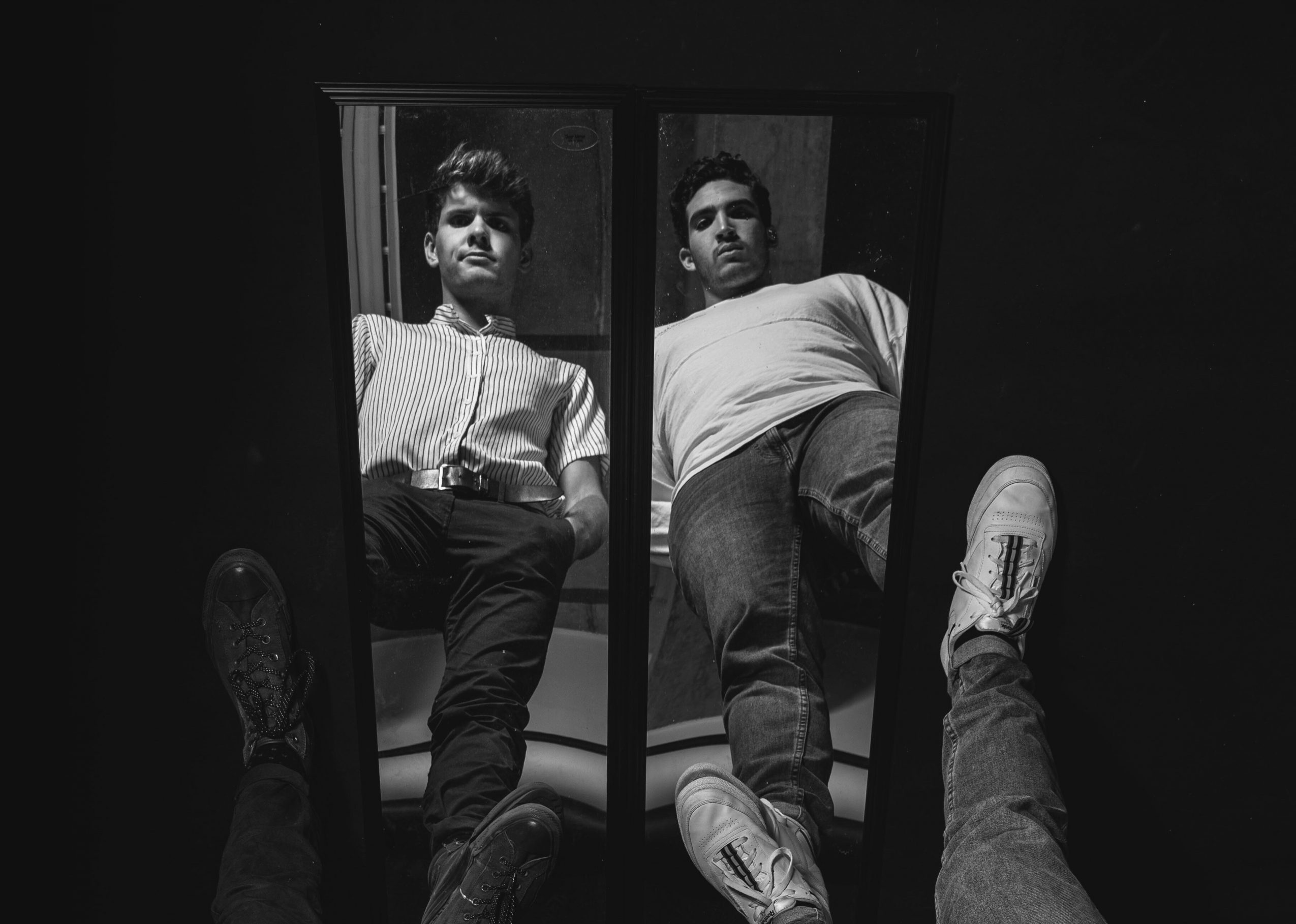 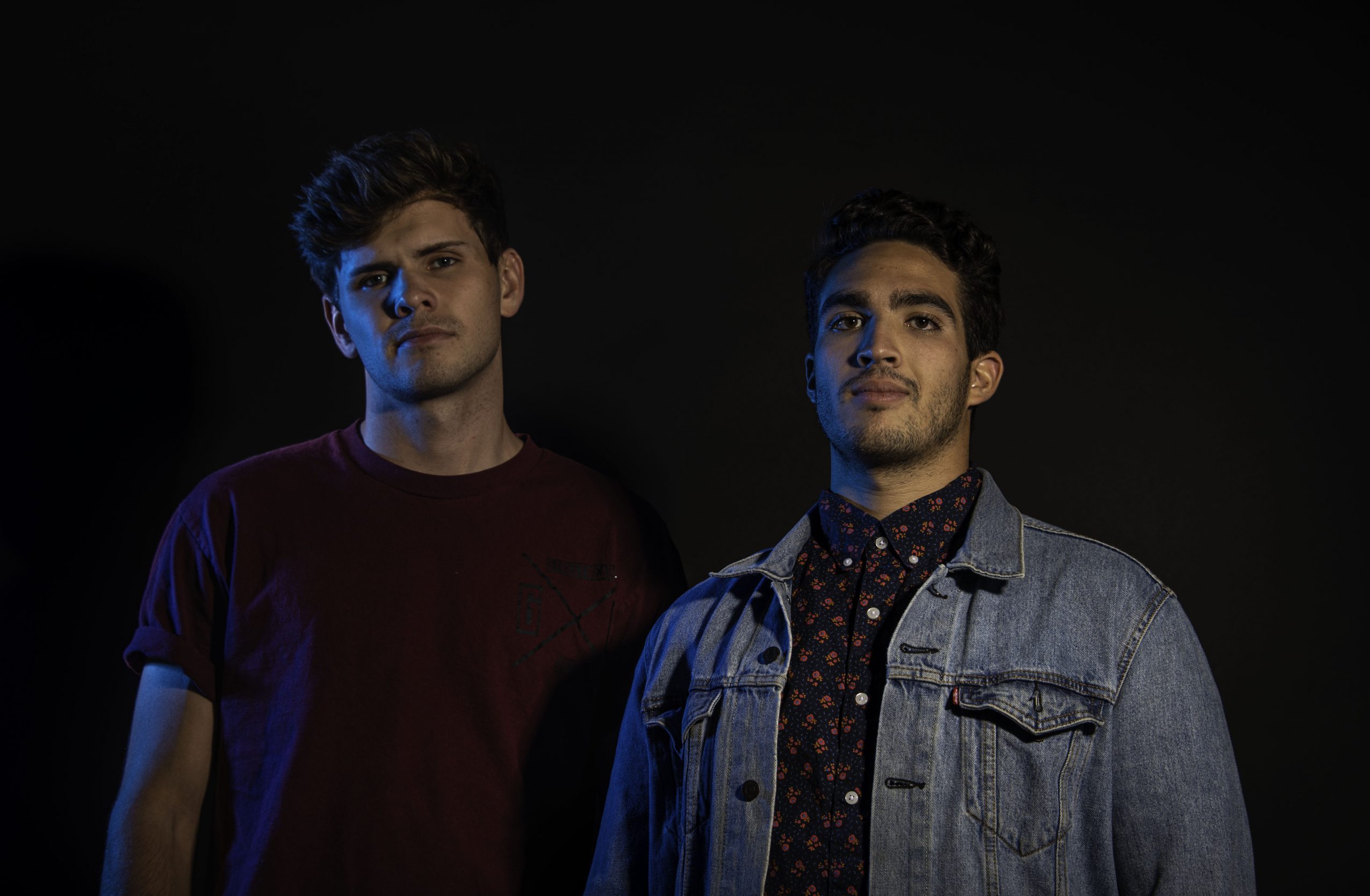 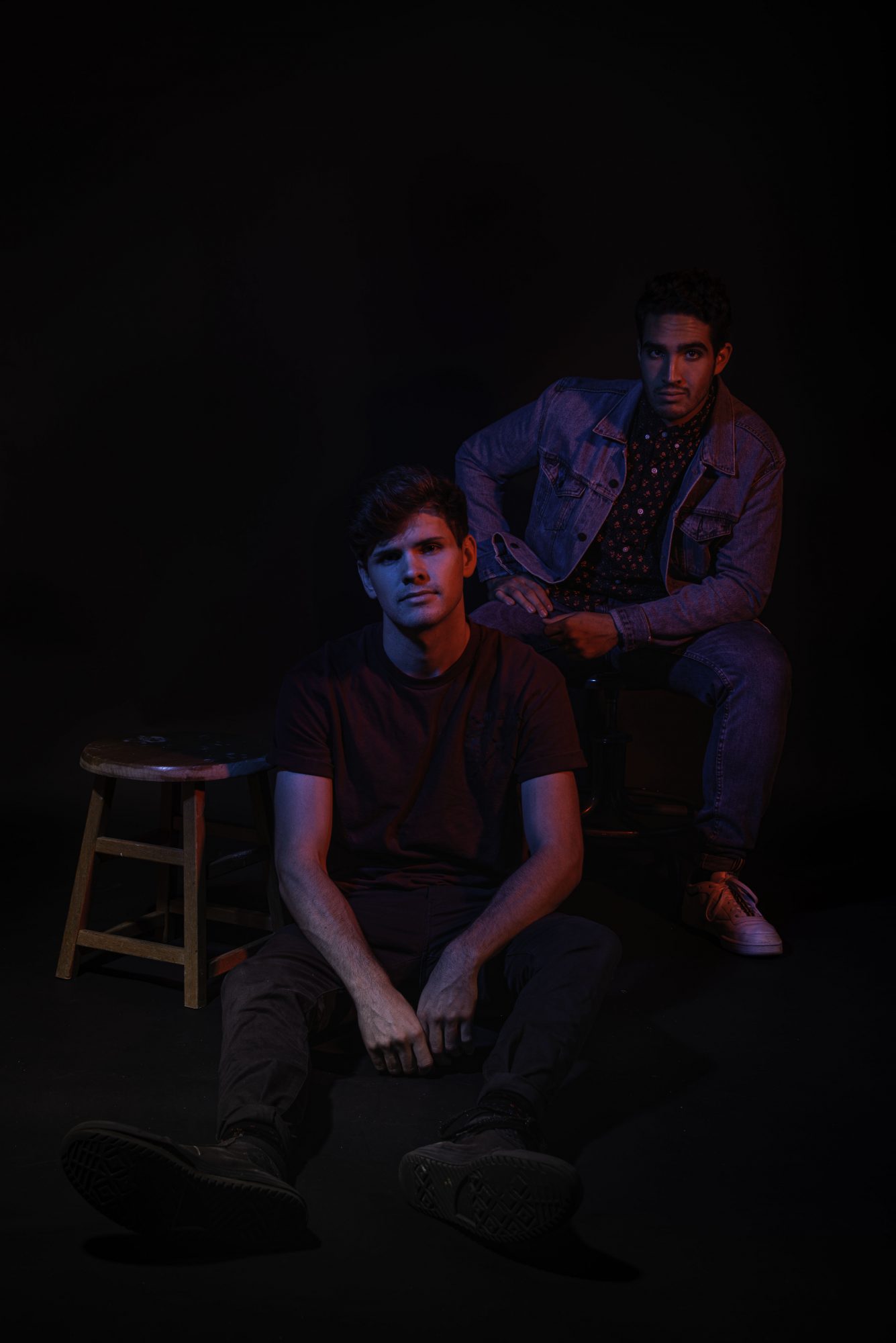