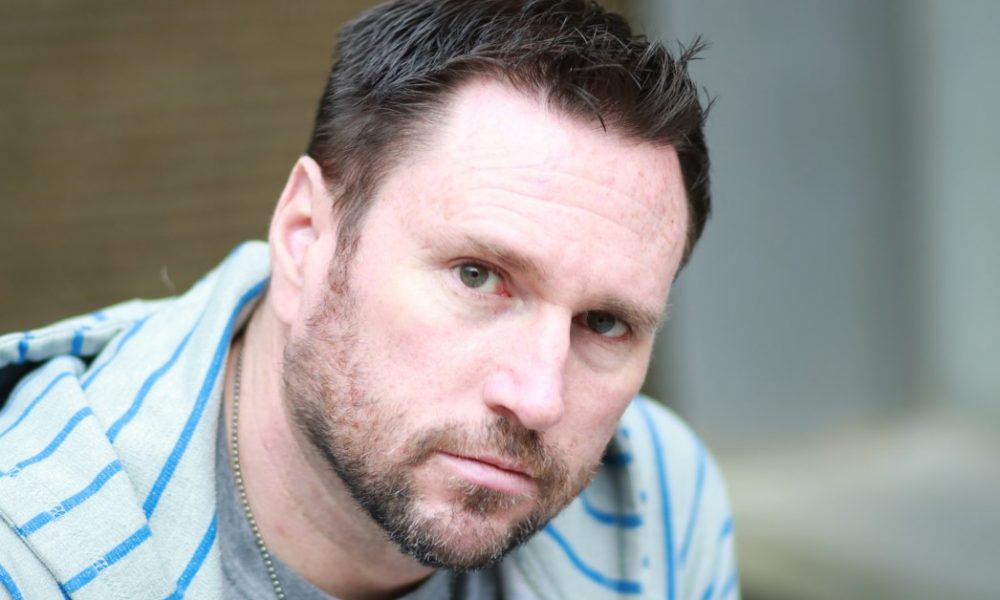 Today we’d like to introduce you to Michael Coulombe.

Michael, can you briefly walk us through your story – how you started and how you got to where you are today.
At the age of 30 I was restless, feeling stuck and stagnant in where I was going in life. I wanted to be a writer – focusing on being a novelist and a playwright. I had a normal 9-5 office job but I knew that that was not where I wanted to remain. I had taken a vocational class on learning how to be a script supervisor in the film industry. It was a way of learning how to write scripts so that I could learn a new craft in writing.

Finally, in early September of 2006, I got so frustrated with my job. I stood up from my desk, walked into Human Resources – and with no plan – I gave my two-week notice. I was both scared and exhilarated! I went back to my desk and called my friend and told him I had just quit my job. He said, ‘great, come help me with this film.’ Four days later I was on set…..and that has been my career for the last 13 years.

As a script supervisor, I have worked on over 200 films, as well as TV, commercials, promos, even music videos. The best part is that it opened the door for me creatively. I was writing more and observing the talented people I was lucky to work with. That helped me segue into writing more and finally directing!

I was amazed at how many people hear my story and are inspired to follow their passion. Thirteen years ago I just wanted to do something different that made me happy. I just knew that I could not keep doing what I was doing. Telling me story keeps me humble and reminds me why – so long ago – I took that leap of faith.

From there I started vlogging this year as a way to express both the trials and the tribulations of following your dreams as well as my podcast Mimosas with Michael, where I interview the fun people I meet along my journey. I think everyone has a great story – and I want to share them in hopes of inspiring others.

Overall, has it been relatively smooth? If not, what were some of the struggles along the way?
The harsh reality is that when you make the decision to walk off of your job and freelance, there isn’t always a lot of support. When you leave something stable to pursue something that is perceived as unstable, it is hard to use the notion of ‘passion’ as a valid excuse. I am here to tell you that passion is stronger than almost anything. My passion is what wakes me up every day and continue to move forward even on those days when it seems impossible; when you get a disappointment about a project you have worked so hard on. My passion motivates me EVERY SINGLE DAY.

When I first started back in 2006, we faced the writer strike and then the recession. It was hard to justify walking off my job. Here I was fairly new in the industry – and our industry (even the country) was hardly working and struggling to survive and pay bills. Somehow I survived and because of that, I feel I was stronger and MORE motivated to prove myself.

I have learned that it seems easier to remind people about the downfalls of freelancing rather than standing alongside them and supporting them – especially when there are constant setbacks. I worked part-time when I first started because I had to pay my bills, but I was determined. I personally did not have the biggest support system right away. I think mostly because I am the only one in my family to walk off my job and go into the entertainment industry. It is unfamiliar. My family though never dissuaded me, and eventually when they realized I was determined, began to support me. My family is my biggest support system – and perhaps my biggest fans. I think I would truly be lost without them.

Please tell us more about your work.
Script supervising is not very well known outside of the entertainment industry. It is also rather misunderstood in the entertainment industry as well. In the simplest definition, the role of the script supervisor is to make sure that a movie/TV show can be edited. Insomuch, we are the bridge between what we film on set and how the editor edits. Onset, we track continuity AND we log the entirety of production. I am there to make sure the movie can be edited easily in post-production. I sit next to the director and notate notes that production and the editor need to be alerted about. We also log everything that is shot so the producers know on a day-to-day basis what has been shot and what is still owed.

I have won awards as both a writer and a director – and that motivates me to keep striving and pushing forward.

If you had to go back in time and start over, would you have done anything differently?
If I had to start over I would have started my career earlier. Although I think starting later gave me life lessons I truly needed, I definitely would have begun a decade earlier. I think I would also have started my writing/directing career a bit earlier. The truth is, the experience I have received over the last decade has been so instrumental in me becoming the storyteller I am now. It has helped to shape my work ethic.

I am not sure that if I was offered the chance to start over that I would accept it. 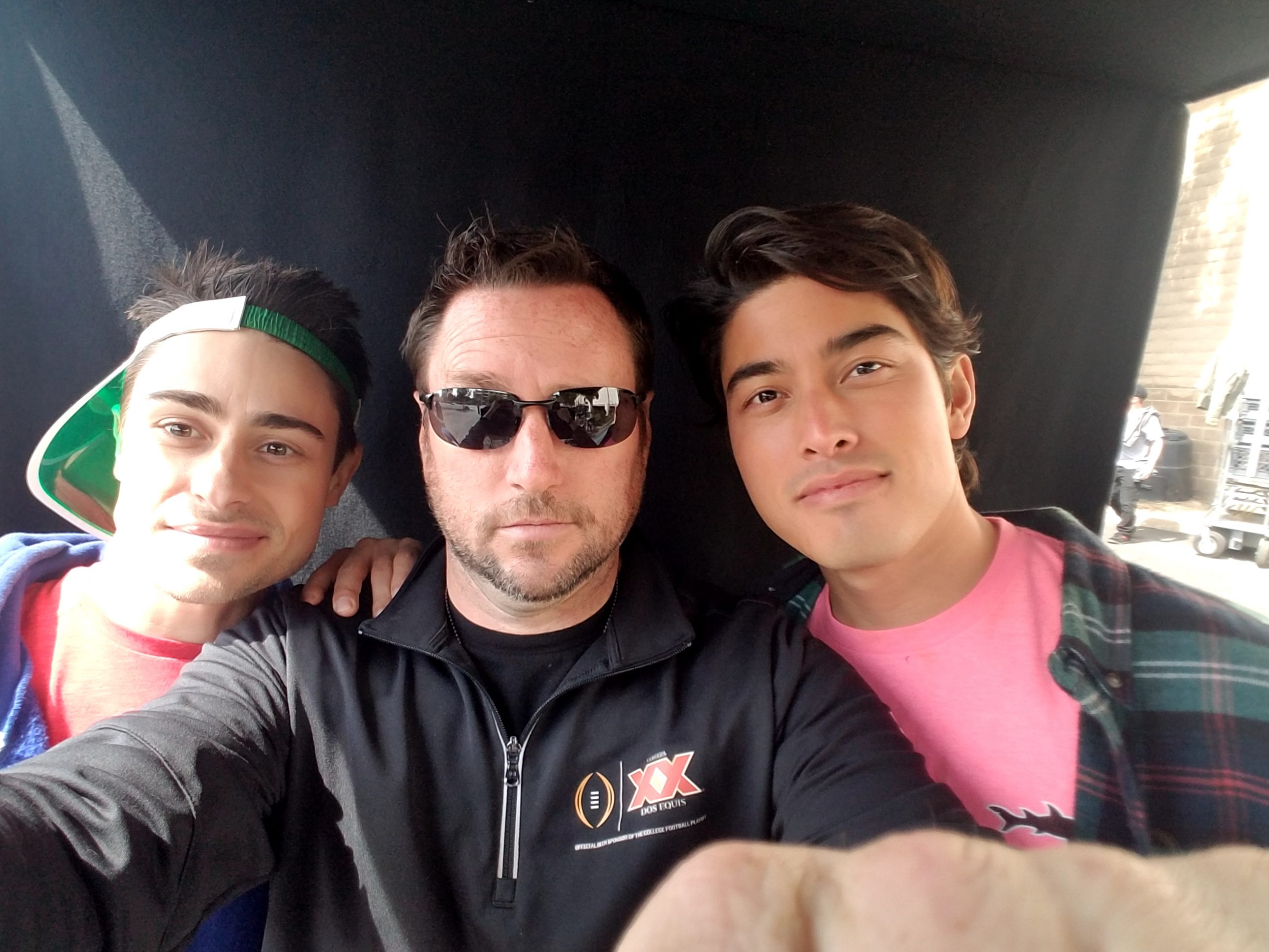 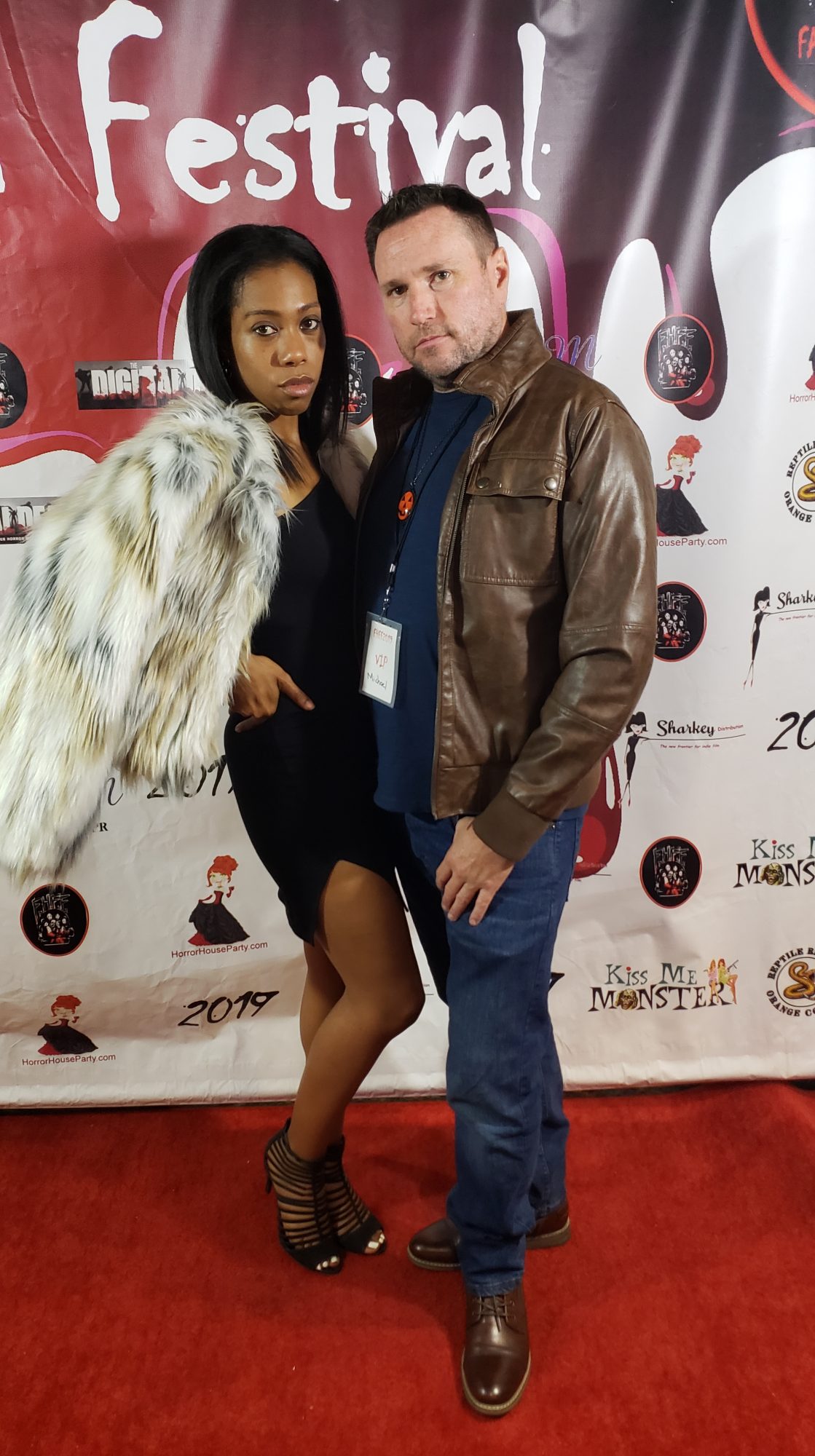 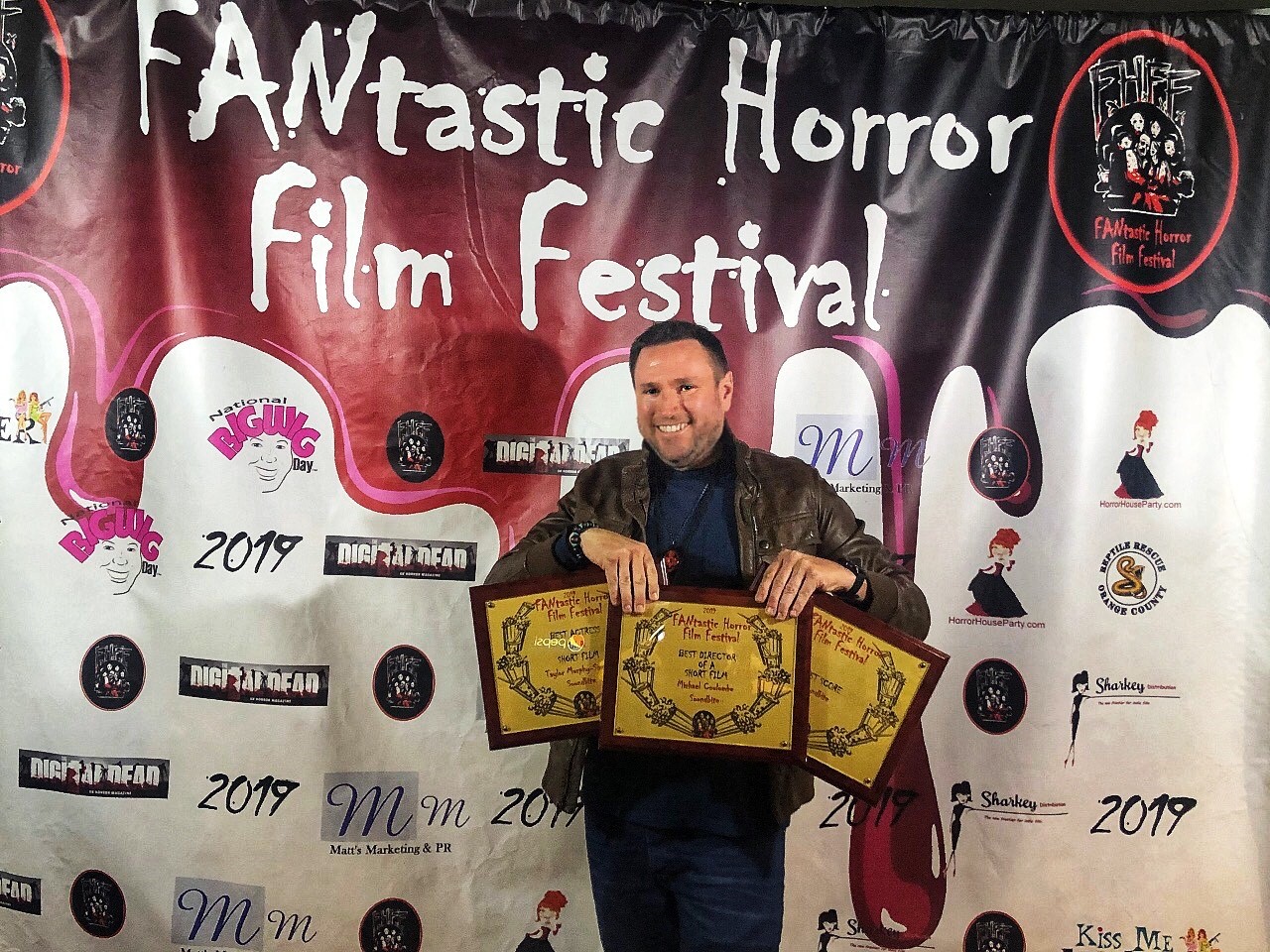 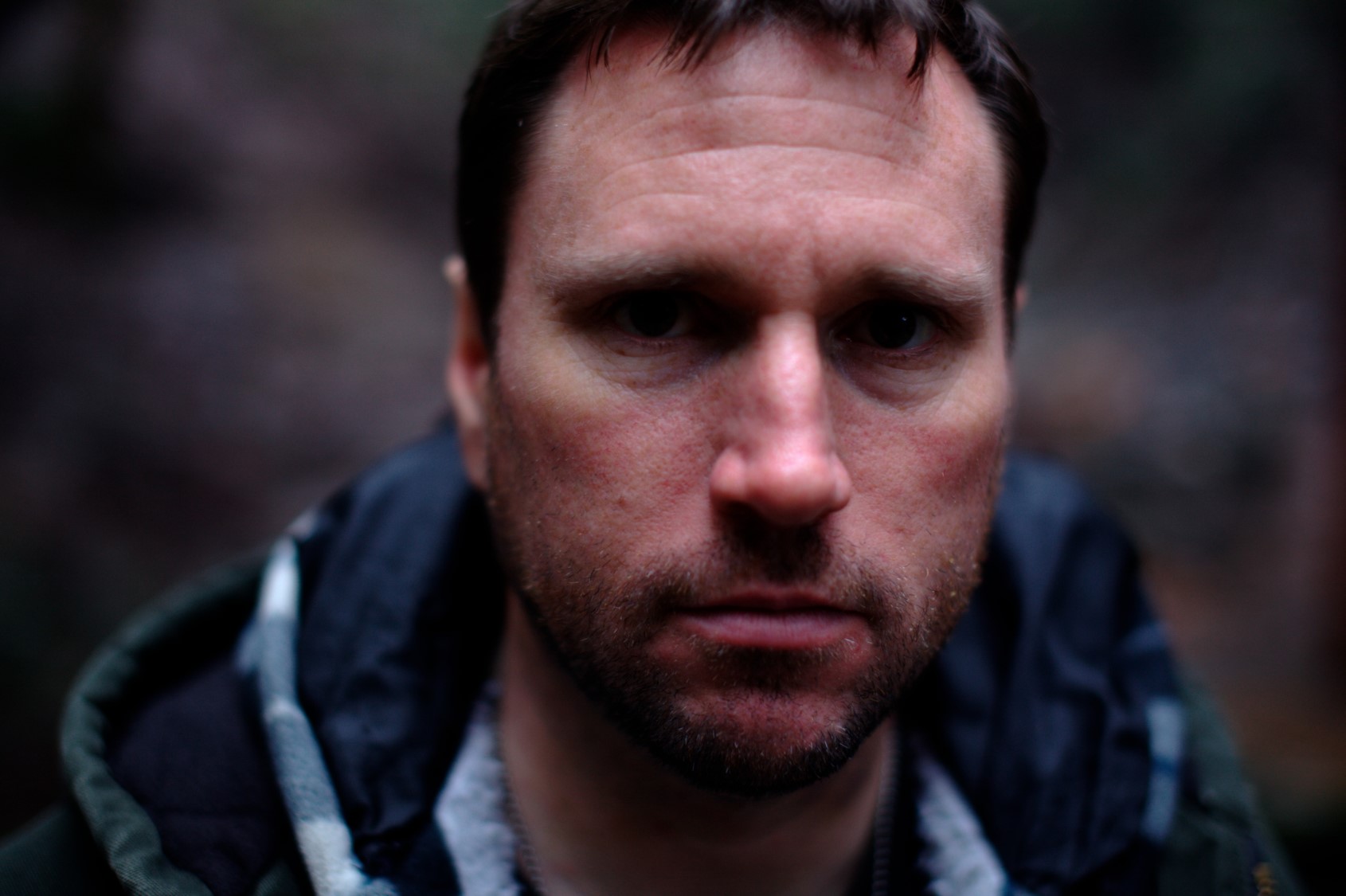 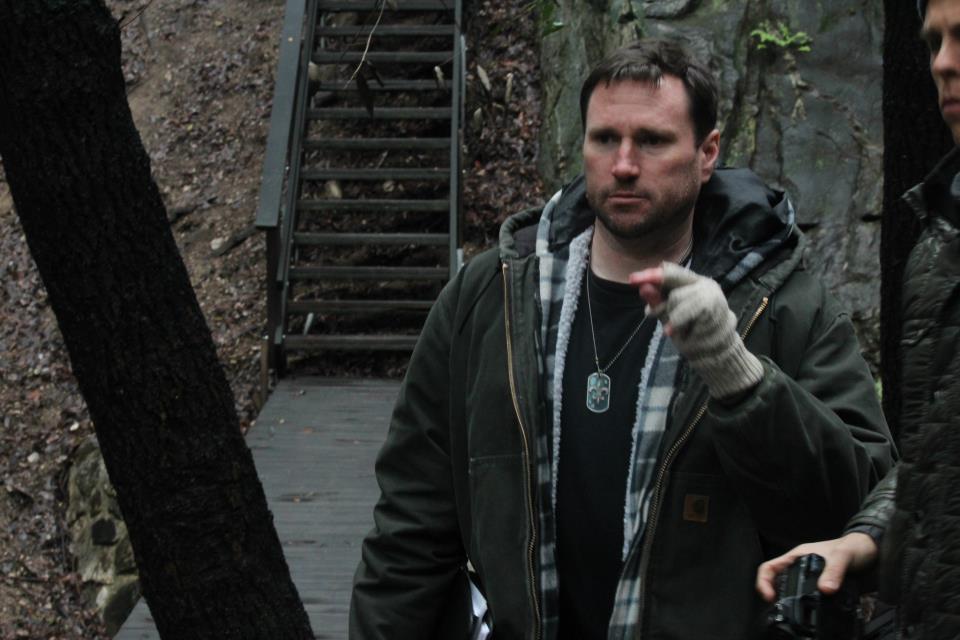