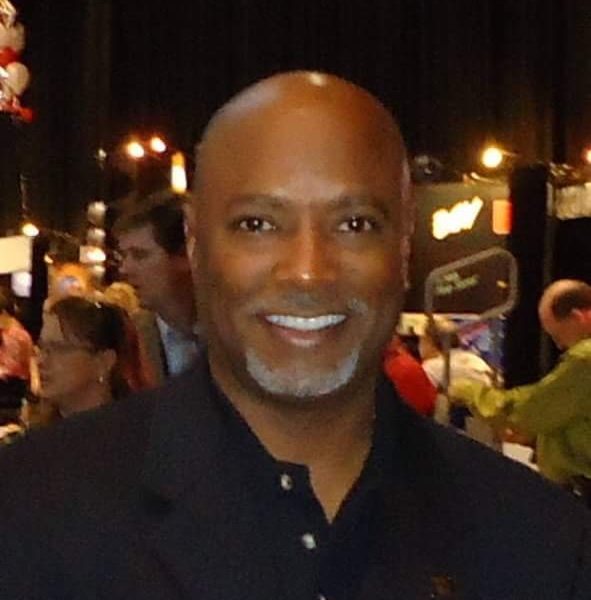 Today we’d like to introduce you to Michael Blaylock.

Michael, let’s start with your story. We’d love to hear how you got started and how the journey has been so far.
I was working Temp jobs for a while, ran into a girl who I gave an invitation to for a Club. She was pregnant (she was sitting so I couldn’t tell at first). She introduced me to her boss who had an office in Century City, and was representing a Rapper. I went to meet him, he introduced me to a guy named Mike Cole who had a Rap Video show called “Mass Hysteria”. A year later, I contacted Mike to cover a celebrity Basketball game. He then asked me to ride with him to go interview “Shyheim”, youngest member of the “Wu” family. On the way, Mike asked me if I would shoot the interview because his Cameraman couldn’t make it. I told him that I never shot anything on a Camera before, but it’s your show, and if you trust me, I’ll do it. This lasted about 3 years! Interviews from Craig Mack, Biggie, Outcast, Death Row, The Coup etc… We started doing promos for an up and coming Record Label called No Limit Records. Working with Master P was a Godsend! Because of him, I was able to get some B footage added to his first feature, “I’m Bout It” (and some bonus footage at the end called the “Ice Cream Party”).

I landed a job at Sony as a temp, hired a year later, promoted to an Engineer a year after that. That lasted 17 years. I worked on two products. One was an application for Theater Sound called SDDS (Sony Dynamic Digital Sound). It was the first 7.0 surround sound for Theaters. I was able to be on the Sound Standards Committee for the Academy of Motion Picture Arts and Sciences (AMPAS) the second product was Sony’s 4K Theater Projector, SXRD. It was the first 4K Projector on the market.

I met and Engineer there by the name of Dan O’Keeffe. He had a loft in Santa Monica, Ca on 16th and Broadway. He had talked to me about starting a Media Company. The loft was then equipped with Final Cut Pro, Cameras, and anything else we needed.

I started off doing Footballs games, then editing a Feature a friend had shot, to doing Videos for various Artists. Dan has passed on, but I kept it going.

Now 16th and Broadway has some exciting upcoming projects. We have been working with the incredible Karen Roberson on her hit StagePlay, “The Penis Monologues”. “The Conversation Series”. Written and Directed by Tasha Biltmore. Various projects with Vincent M. Ward who played “Oscar” on “The Walking Dead”, and a new talk show featuring Howard Hewett as the host.

We’re always bombarded by how great it is to pursue your passion, etc – but we’ve spoken with enough people to know that it’s not always easy. Overall, would you say things have been easy for you?
Smooth? No!

The most incredible thing I have learned is how winning comes from some BAD situations and people. I have had some great things happen because someone was just foul!! I thank those people, because great things came from them and because of them.

So, as you know, we’re impressed with 16th and Broadway Entertainment – tell our readers more, for example what you’re most proud of as a company and what sets you apart from others.
16th and Broadway specializes in shooting projects, but I’m trying to move into another direction and put on the Executive Producer/Producer/Director Hat. I’ll have my first chance at that with the Production of “The Industry with Howard Hewett”. I act as Executive Producer, Producer, Editor and Camera crew!!

Working with the “little man” is what I’m most proud of. Helping my friends reach their goals no matter what the budget is how it should be. It helps us all in the end.

So, what’s next? Any big plans?
I’m looking to take 16th and Broadway with the help of Phyllis Kay Jones, in the direction of Producing quality T.V. shows and Features. I also want to expand the Company to various parts of Media. 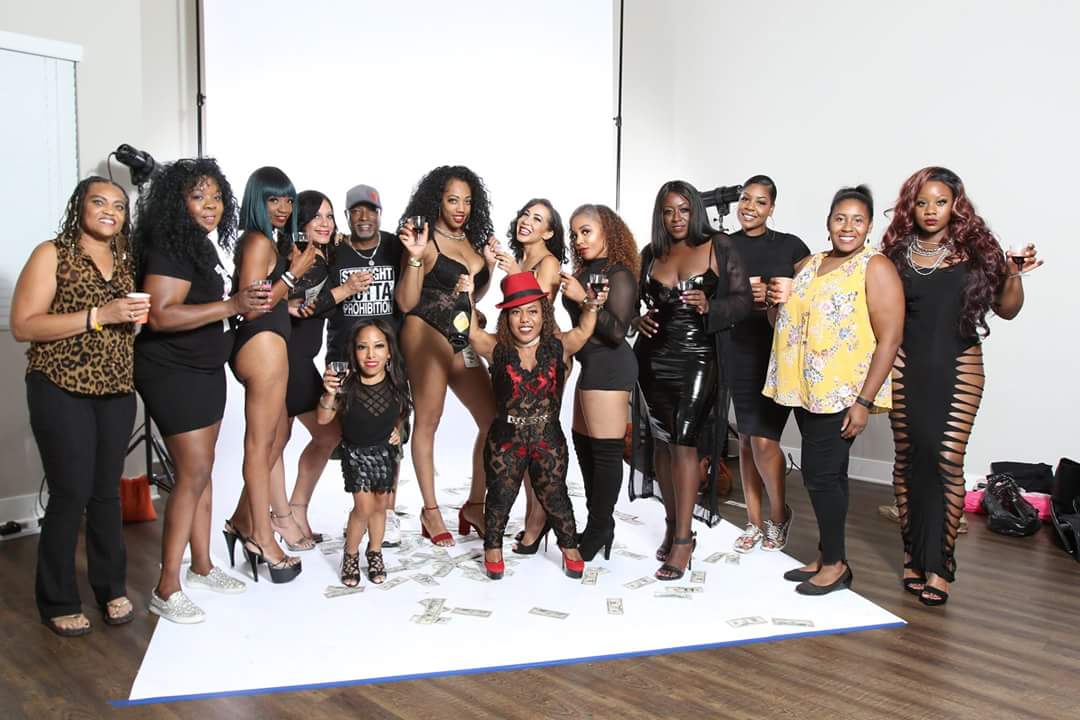 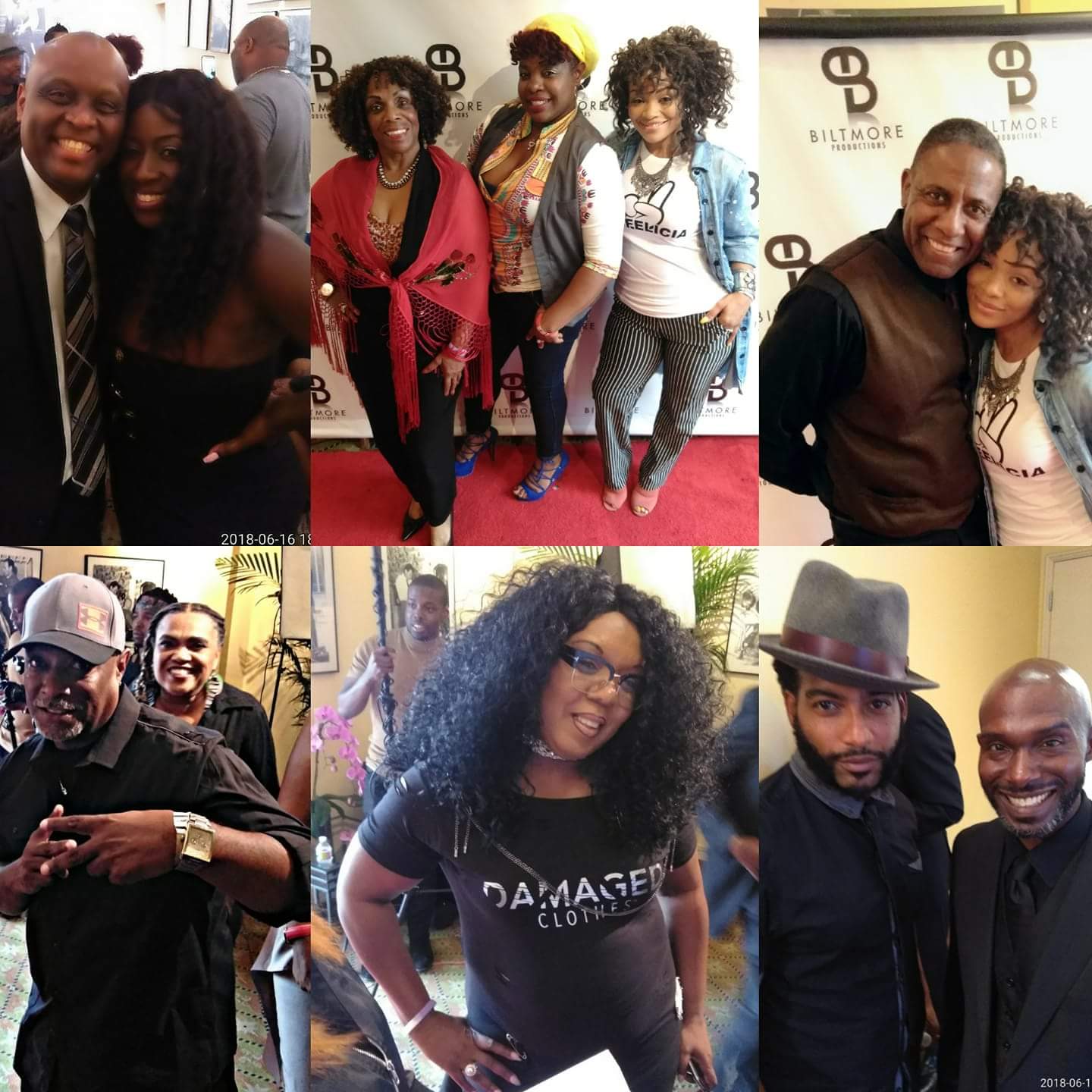 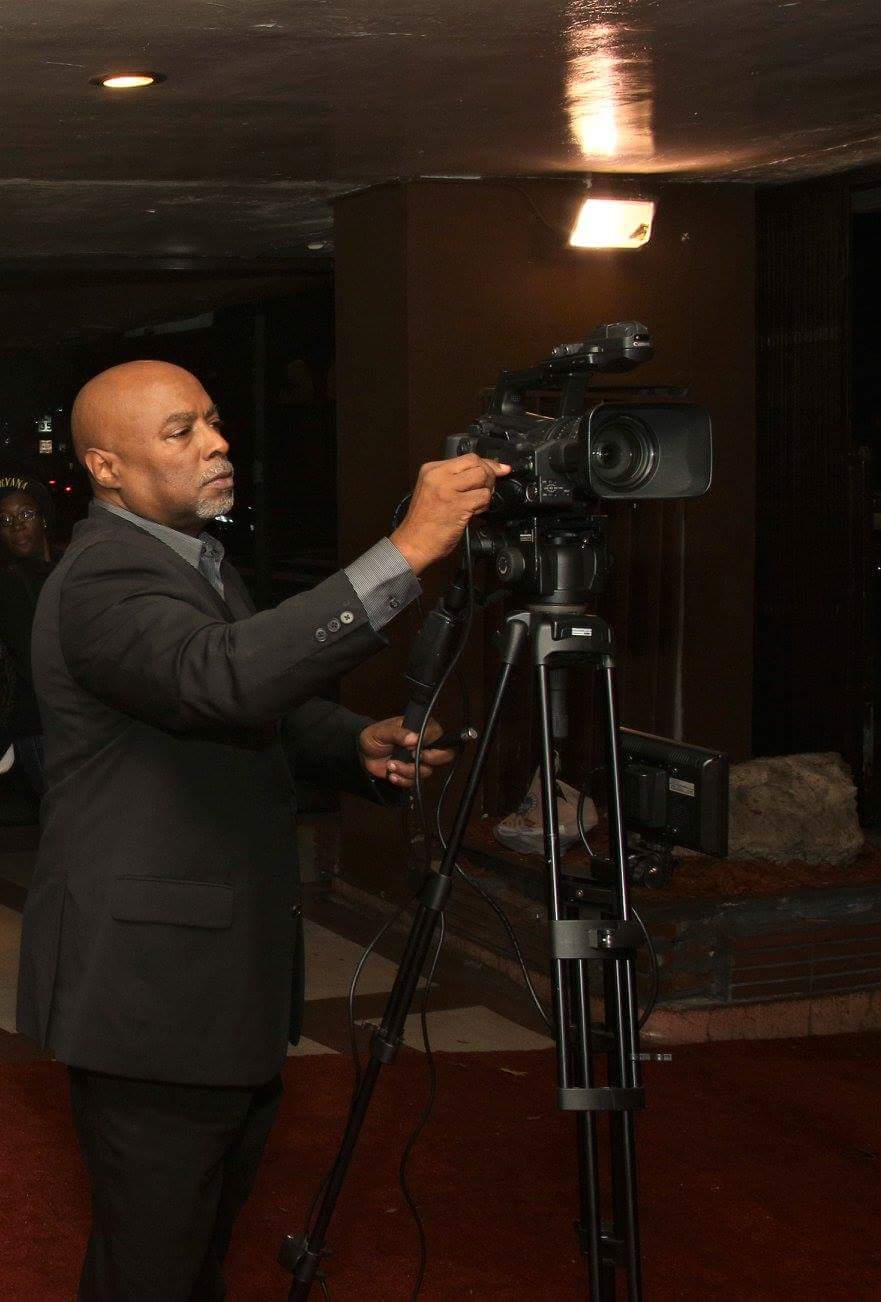 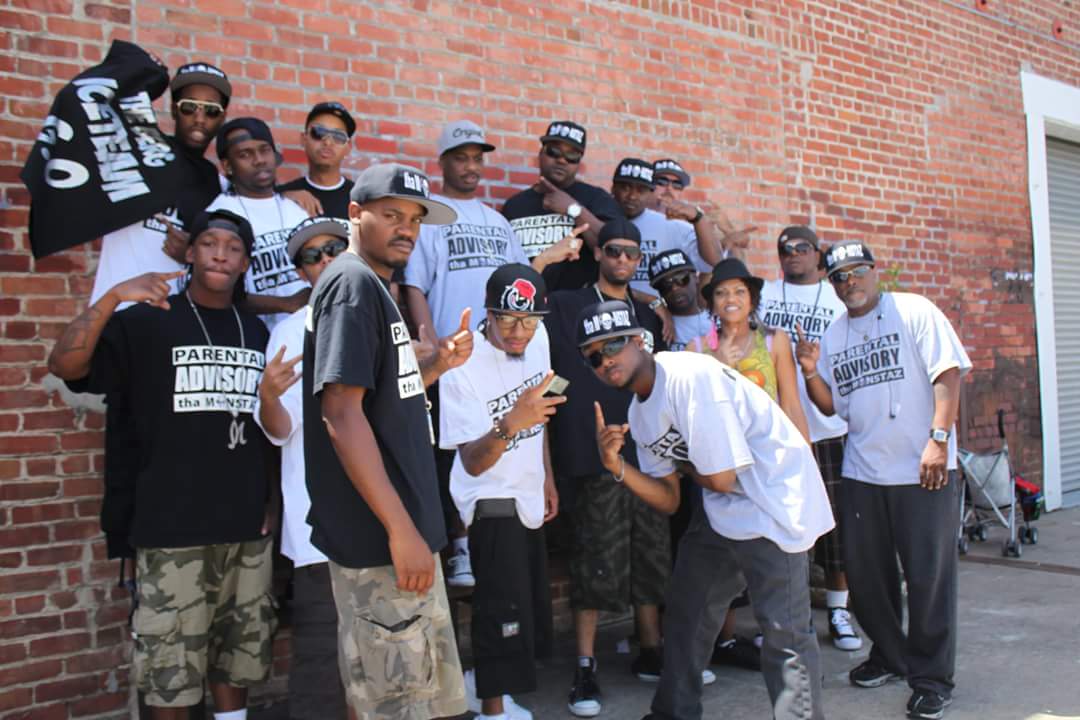 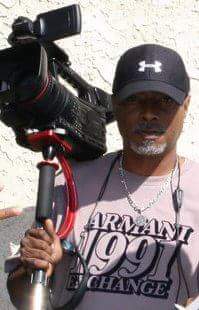 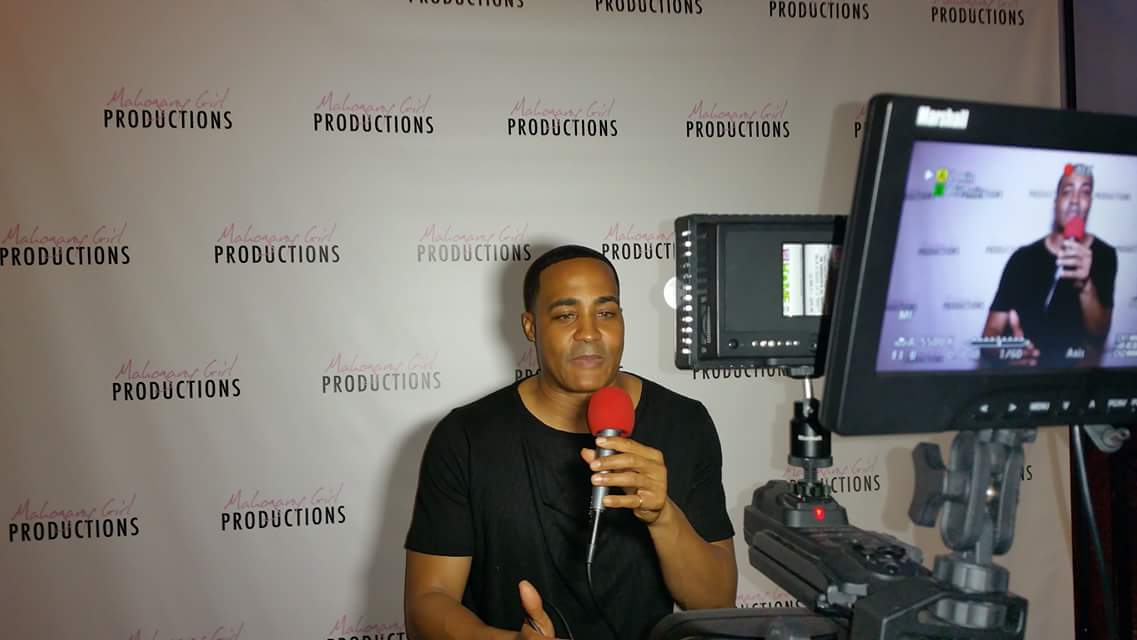 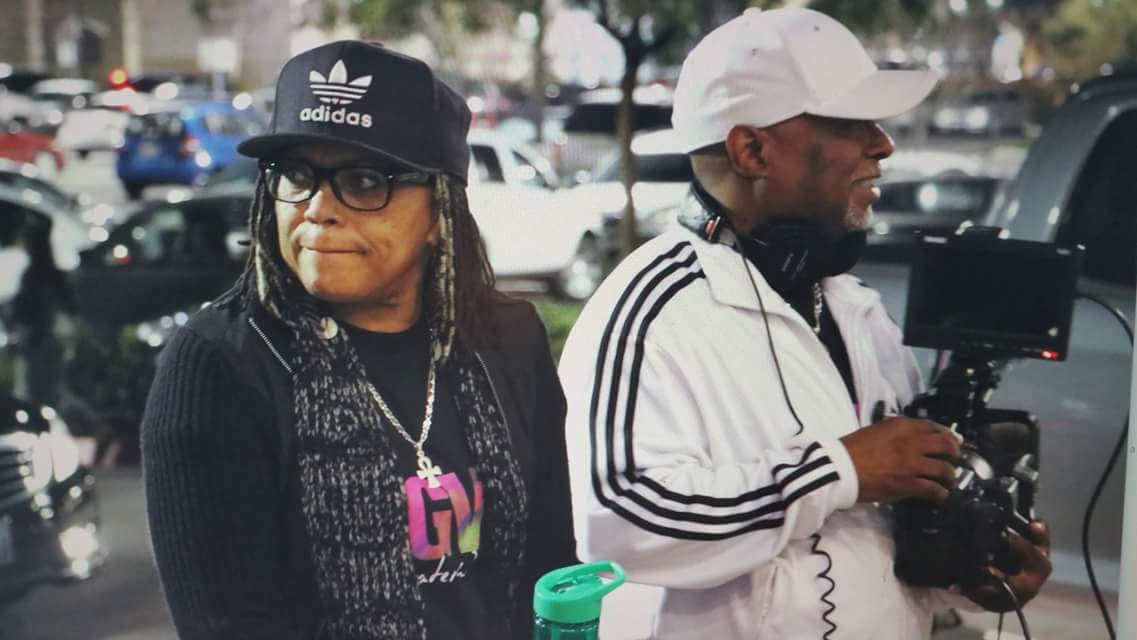