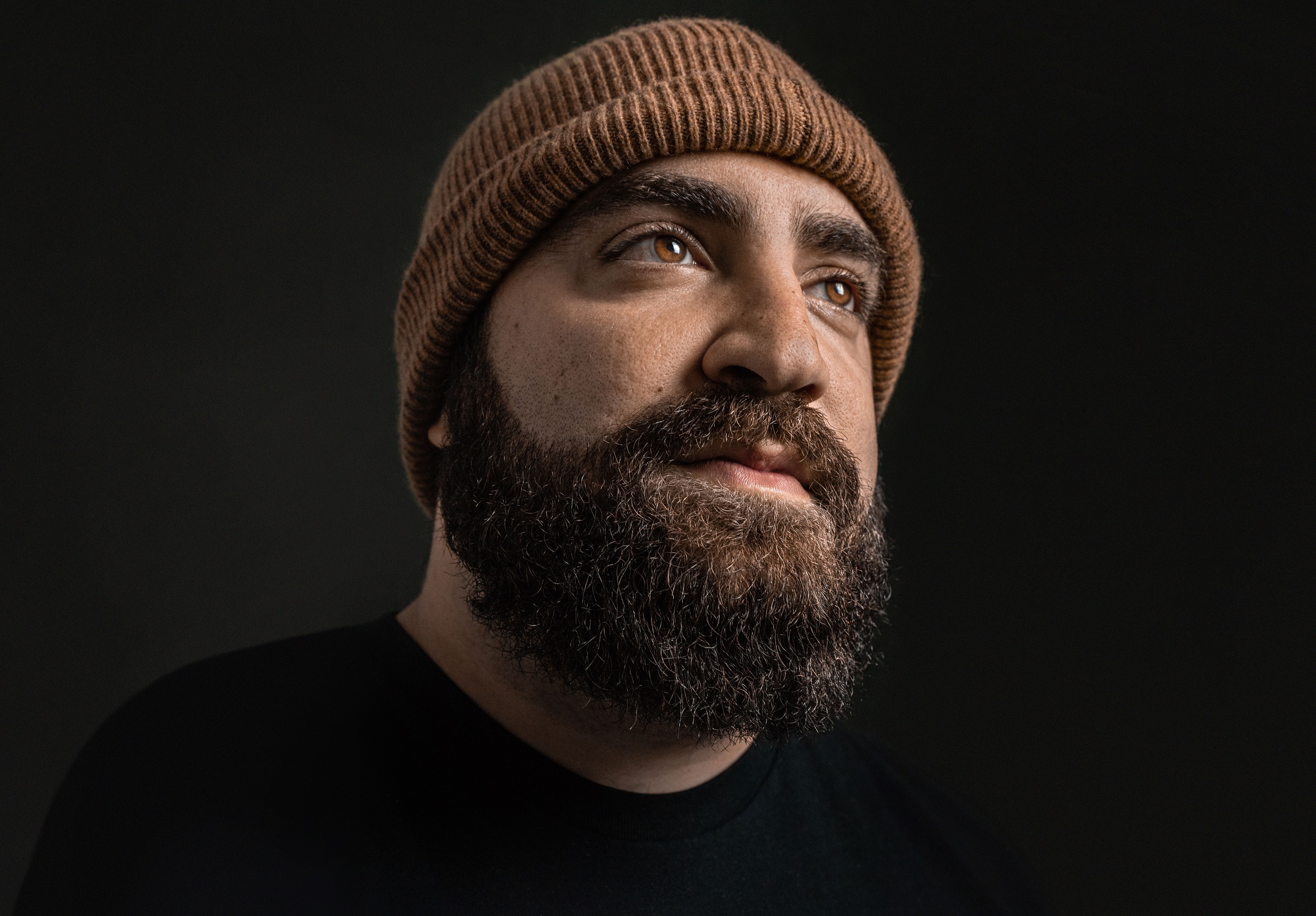 Today we’d like to introduce you to Michael Badal.

Alright, so thank you so much for sharing your story and insight with our readers. To kick things off, can you tell us a bit about how you got started?
I was born in 1989 (for reference when I mention my age). I’ve been a musician all of my life. I picked up percussion as early as three years old and keyboards as early as seven. My musical taste was eclectic thanks to my parents and was raised on everything from Disco to Classical, Singer/Songwriter to Middle Eastern, and then I discovered Dance Music by accident in 1995 and was obsessed with it ever since. I had my first set of turntables by the time I was 11 and was making my own music just a few years later. In 2006, everything changed for me. I got my first record deal and was discovered by Tiesto. During my rookie year, he supported my music while on tour around the world as well as on the radio. He even had me on as a guest for some of his radio and live appearances. Because of his support and stamp of approval, that year I went on to remix Above & Beyond, Myon & Shane 54, Timbaland, Omarion & Bow Wow, and Ciara.

My career in dance music over the last 15 years has led me to working with Grammy-nominated artists like Kaskade, Andy Moor, Nadia Ali, Jes, and so many other amazing artists. It’s also allowed me to play some of Dance Music’s biggest stages including EDC Las Vegas, Sun Soaked in Long Beach, and other festivals and clubs around the country. All the while, I was living a double life going to film school, scoring short films, sound designing, mixing, and assisting on commercials for the Super Bowl and other national ad campaigns. I could never neglect my love for the art of filmmaking and was studying my favorite composers including Hans Zimmer, Dario Marianelli, Vangelis, Jerry Goldsmith, and James Horner. Most recently, I’ve had the privilege of working as a sound designer and mixer on ad campaigns for Nike, NFL, and Mazda and am continuing my engineering, production, and composition career actively. My first Classical Crossover album, “Seasons” also broke the Top 40 albums sold on iTunes Classical.

Can you talk to us a bit about the challenges and lessons you’ve learned along the way. Looking back would you say it’s been easy or smooth in retrospect?
I feel like the roads that are worth being traveled are the ones that have had their share of challenges. Things haven’t always been the easiest in my career, but they have been rewarding and they’ve shaped me into a better artist and smarter businessman. A lot of the lessons I’ve learned have come from making mistakes. Growing up without a manager, a mentor to guide me through the industry, I didn’t fully understand how the industry works and learned it through experience over the last 15 years. This was from everything to do with rights to branding and all of the other hats artists are expected to wear in today’s music industry. That’s why in 2021, I’ve had help from my new team to help me bite the bullet and pick a lane. My love for dance music has not ended. Not even a little bit. That’s why we’re hitting the reset button on that aspect of my life and starting from scratch with a new alias that you may or may not find out about in the coming months. The identity that carries my namesake in the industry has transitioned to focus on being the man behind the scenes. I’ve been actively working with other artists as their producer, mixing engineer, and mastering engineer. It’s also allowed me to actively pursue my passion for filmmaking, which is blossoming into future scores, sound designing work, and mixing.

What has been the most important lesson you’ve learned along your journey?
One of the most important lessons I’ve learned is that nobody is going to want your success more than you do. You need to be the leader, the vision-bearer, the go-getter, and make it happen for yourself. Nobody is going to hold your hand and lead you to your dream. I am now so blessed with a team that is aligned with me in my vision and works hard to not only facilitate future success but also keeps me in check and make sure that I stay grounded and offer a different perspective than my own. They’re innovating the way I see myself fitting in the music industry and have helped shape my course for the foreseeable future. 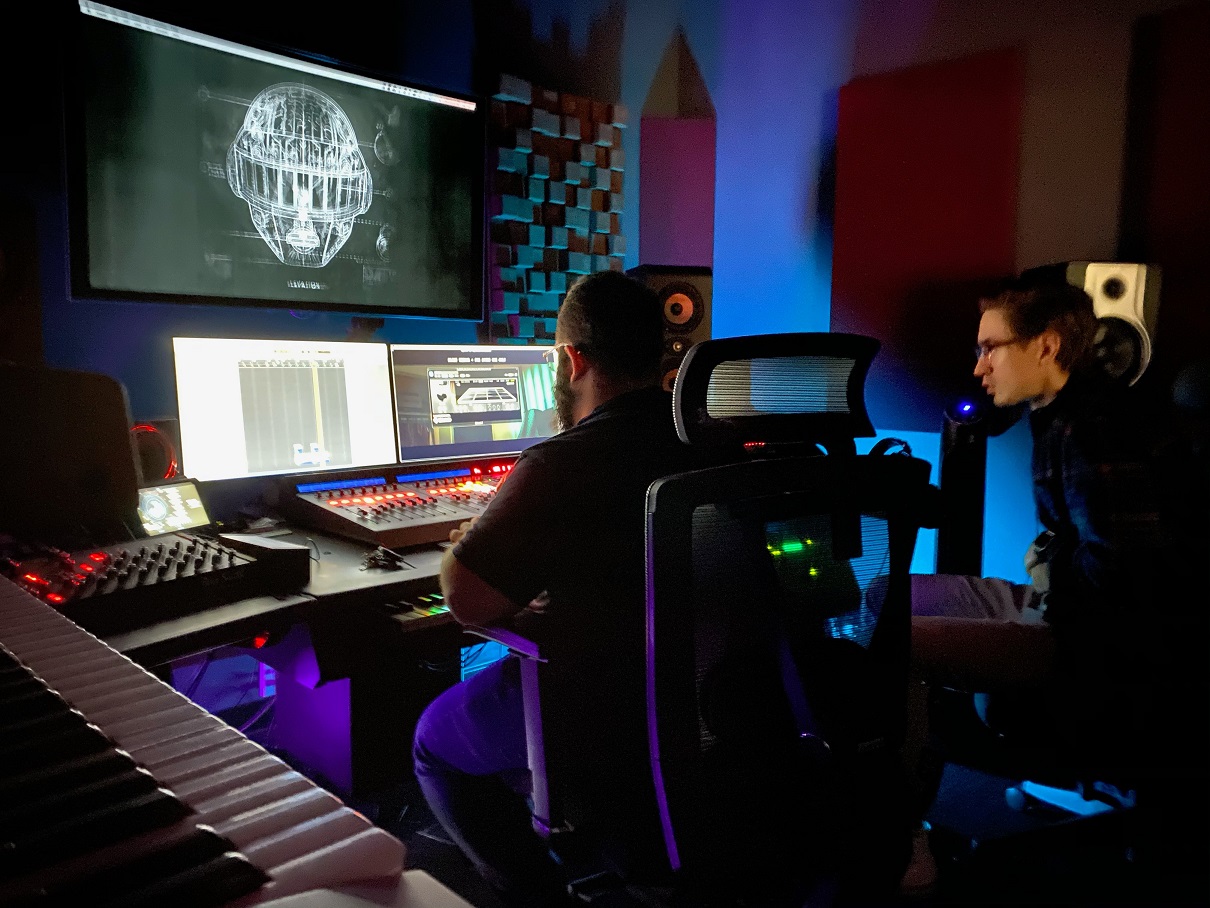