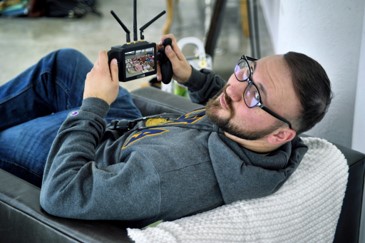 Today we’d like to introduce you to Michael Aloyan.

Michael, let’s start with your story. We’d love to hear how you got started and how the journey has been so far.
I was born in Hollywood, CA to Armenian immigrants. My father was a big cinephile so, from the age of four, he would take me to the movies almost every weekend and I fell in love right away. Animation drew me into filmmaking, and, quite early on, I started to make stop-motion animated movies with my dad’s Hi-8 camera. We would design the characters and backdrops together, build the puppets out of clay, and animate them frame-by-frame. Soon, I evolved into live-action, writing small short films that starred me and my brother. When I was thirteen years old, I decided it was time to take my aspirations more seriously, so I wrote the script for my first feature-length film. I pooled together my friends as the cast and crew, and we spent our summer break shooting the 70-minute film in the surrounding areas of my hometown of Glendale, CA. I rented out a local theatre, charging $5 for admission, and screened to a sold-out audience. After that, I made a feature film every year. In my senior year of high school, I directed a short film called “Subhuman (Untermensch),” which screened in over a dozen international film festivals, winning several jury awards, and was picked up for distribution in 40+ countries across the world. This got me a little bit of attention and representation. At 19, I wrote my first original TV pilot, “String,” which sold to 20th Century Fox Television. Since then, I have been juggling writing and directing various film and television projects. I continued my studies at UCLA’S MFA program in directing. I have been a finalist for the Sundance Screenwriters Lab, Academy Nicholl Fellowship, Disney/ABC Writing Program, and the Warner Bros. Television Writers Workshop. I have been incredibly fortunate in the people I have met and the experiences that have shaped my career. None of this would have been possible without the endless generosity of those who have come into my life.

Last year, I wrote & directed a film called “Noise,” which centers around a deaf woman who forms an unlikely bond with a stranger, forcing the two to communicate in the absence of language. The film premiered in competition at the Austin Film Festival, where it was nominated for the Jury Prize. We just wrapped production on my latest short film, “This Land,” an immigrant love story set on the backdrop of the counterfeit designer bag industry, starring Karren Karagulian (Tangerine, The Florida Project).

I am currently preparing for my (real) feature film directorial debut. The film is called “Hidden,” and takes place in Poland of 1939. It is a very different story than we are accustomed to seeing set in that period. We are slated to begin production later this year.

We’re always bombarded by how great it is to pursue your passion, etc – but we’ve spoken with enough people to know that it’s not always easy. Overall, would you say things have been easy for you?
[Laughs] It has been anything but a smooth road. The film industry is crazy, unlike any other business in the world, and the ups and downs are part of the journey. Rejection is a big part of trying to get films made. You have to have a thick skin and believe in the work you are doing. There are a thousand “no’s” for each “yes,” and it’s important to not allow the “no’s” to block out the vision and passion for the work. That should come before everything else.

What were you like growing up?
Growing up, I was a complete nerd. I got into literature very early on, and I was a bookworm through my formative years. Books, movies and drawing consumed all my time. I absorbed everything from J.K. Rowling and Roald Dahl to Scorsese and Wilder. I had a really strong support system in my family and friends, which I have always valued above all else. The relationships in my life — with family, friends, significant other — come before everything else. To this day, I see my childhood friends once or twice a week. It’s very important to always have a sense of the bigger picture. 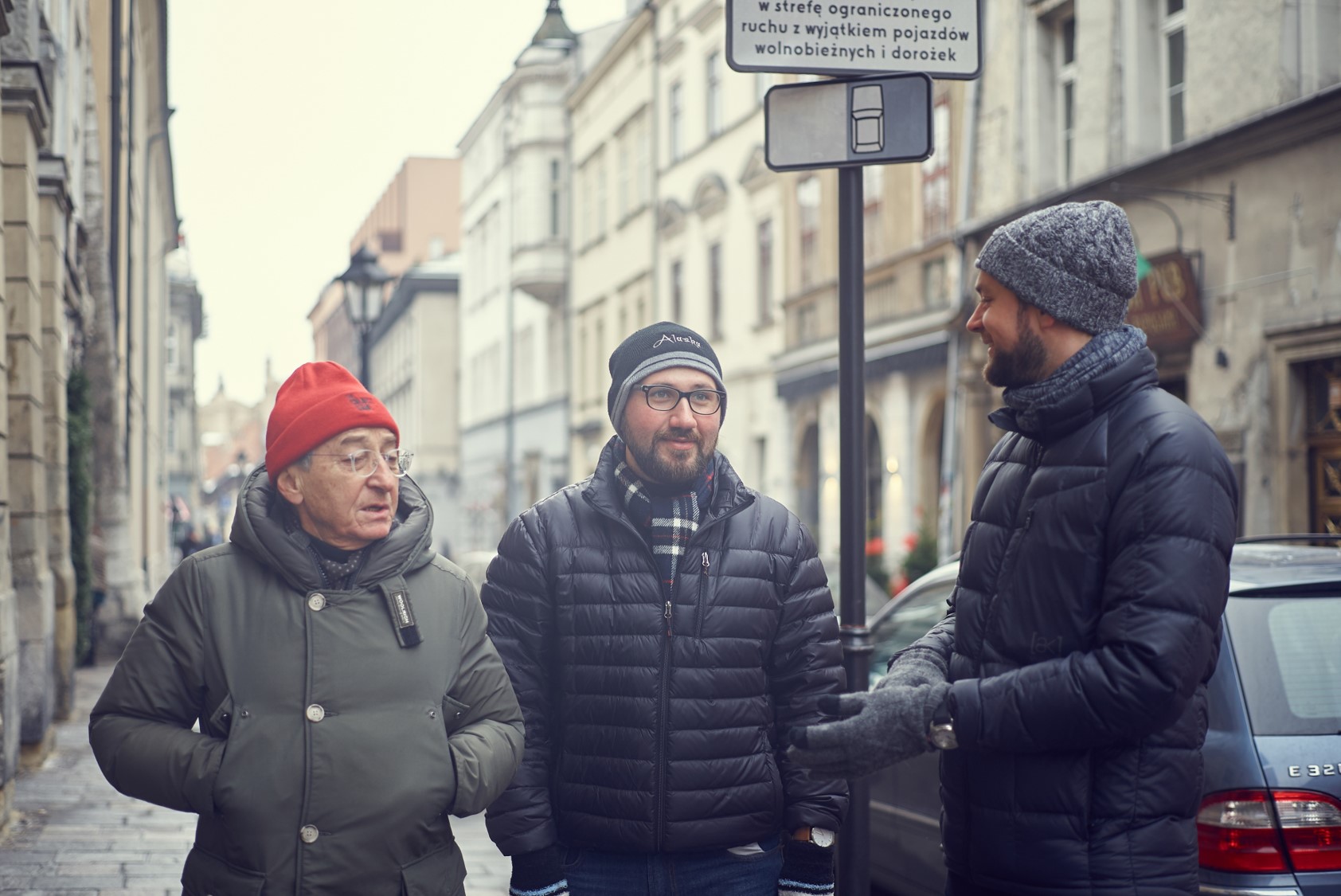 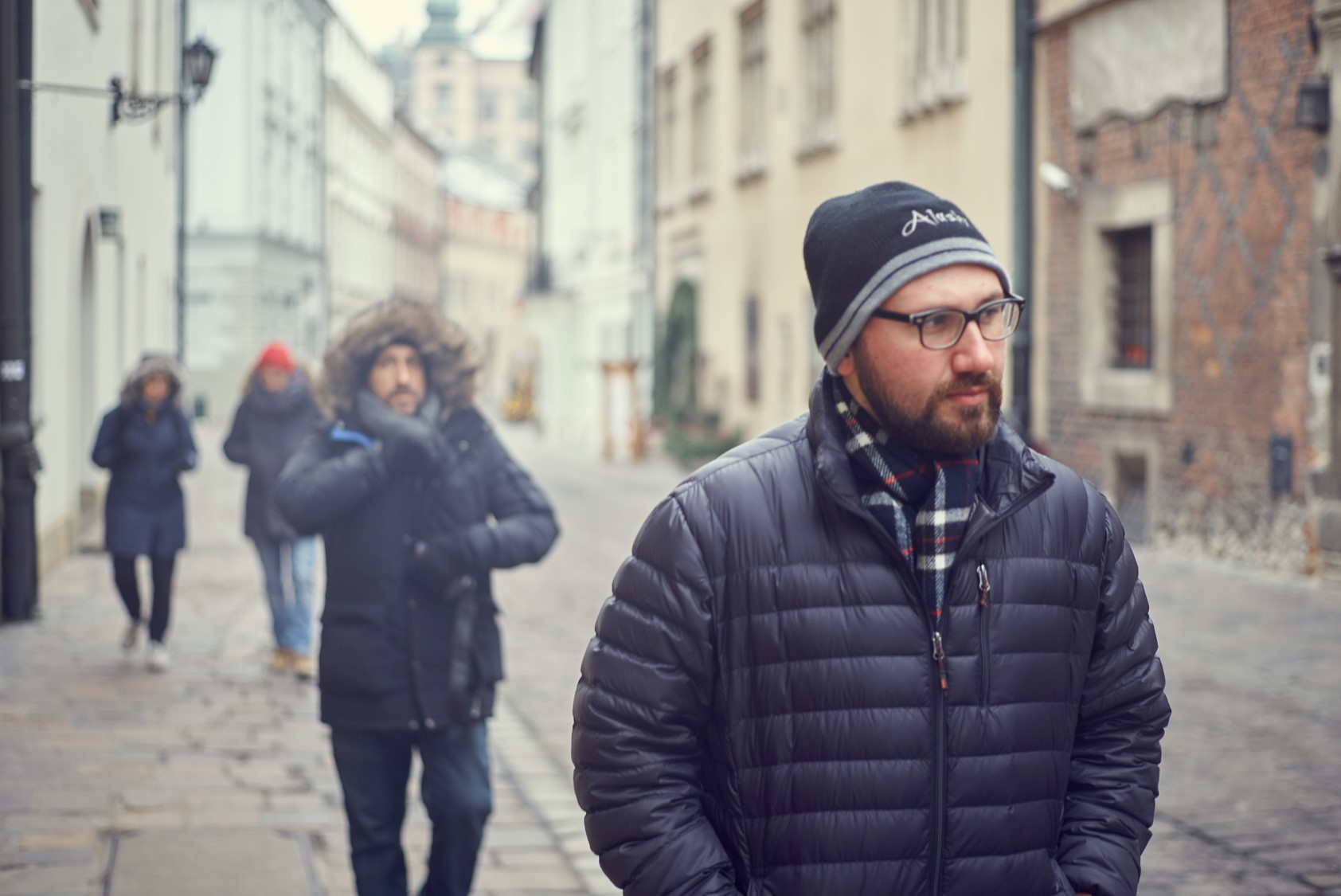 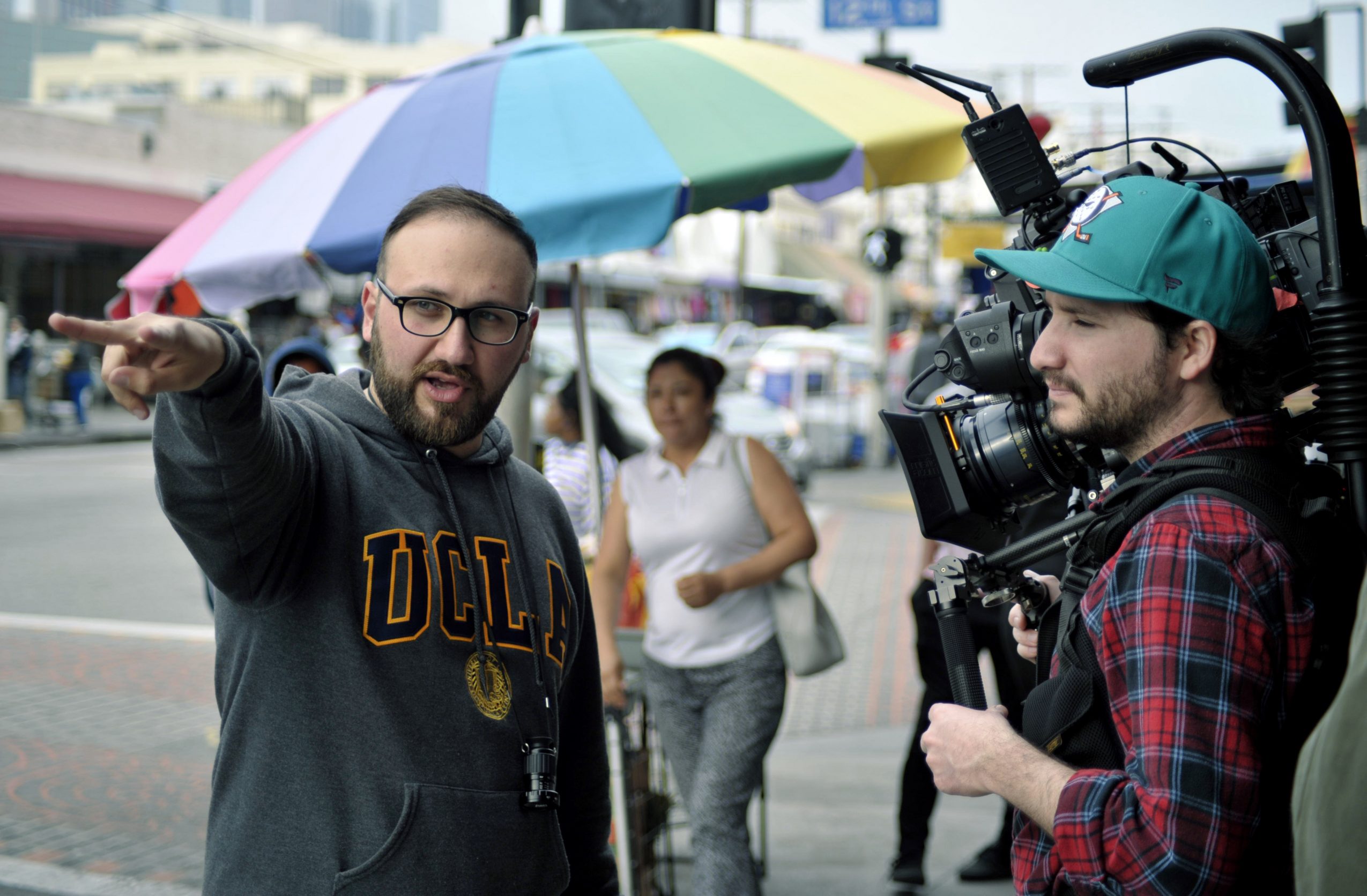 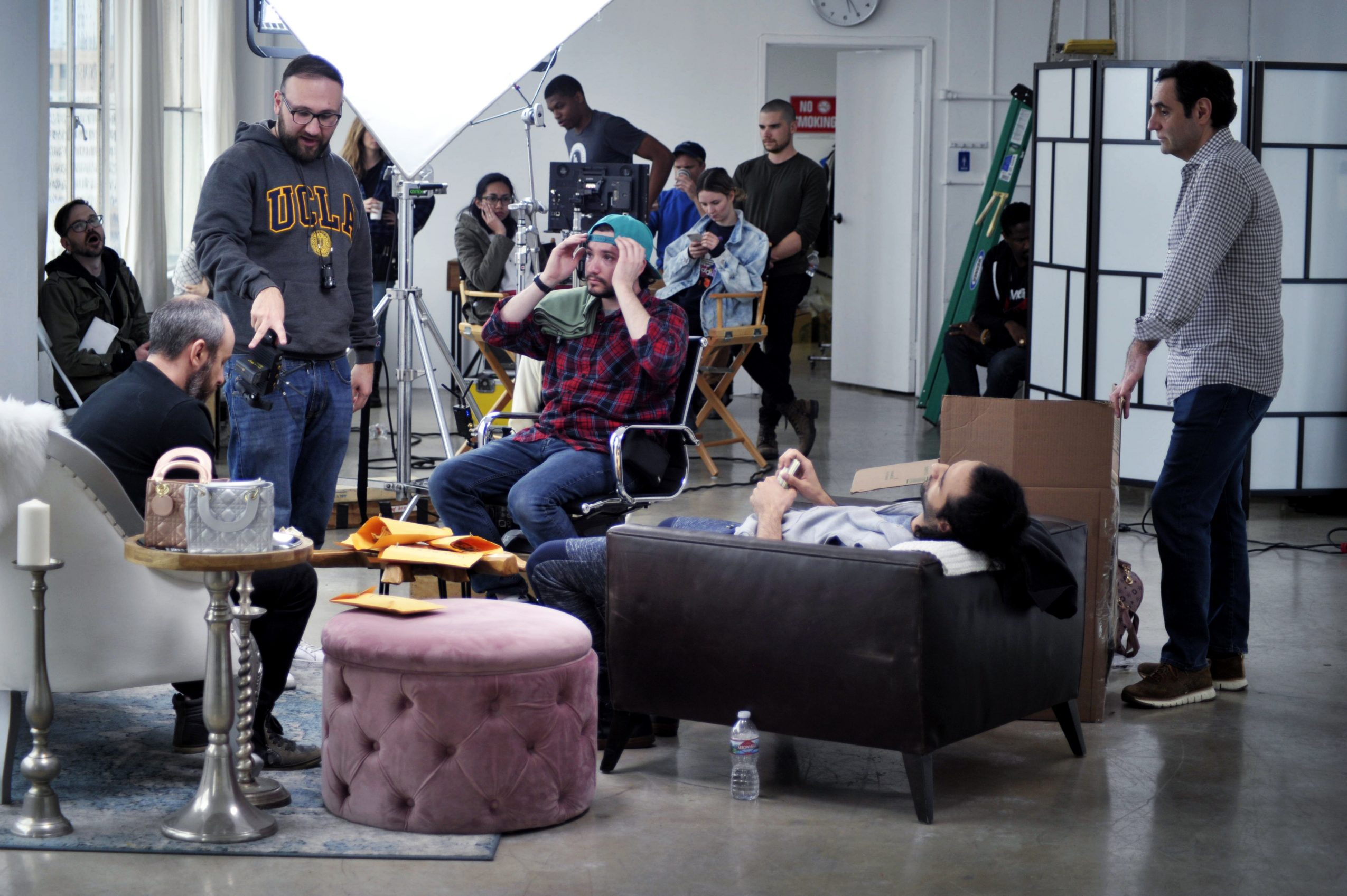 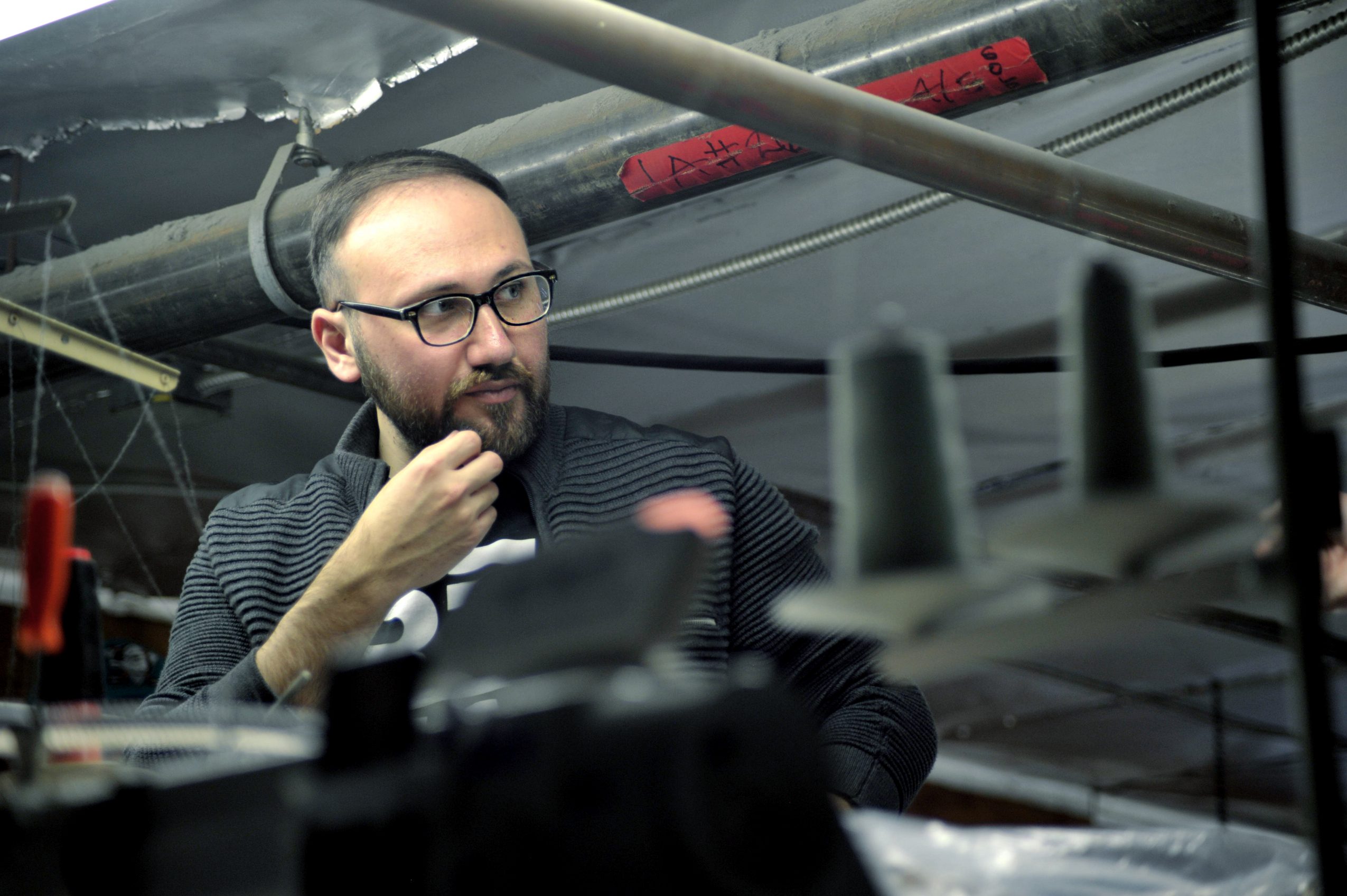 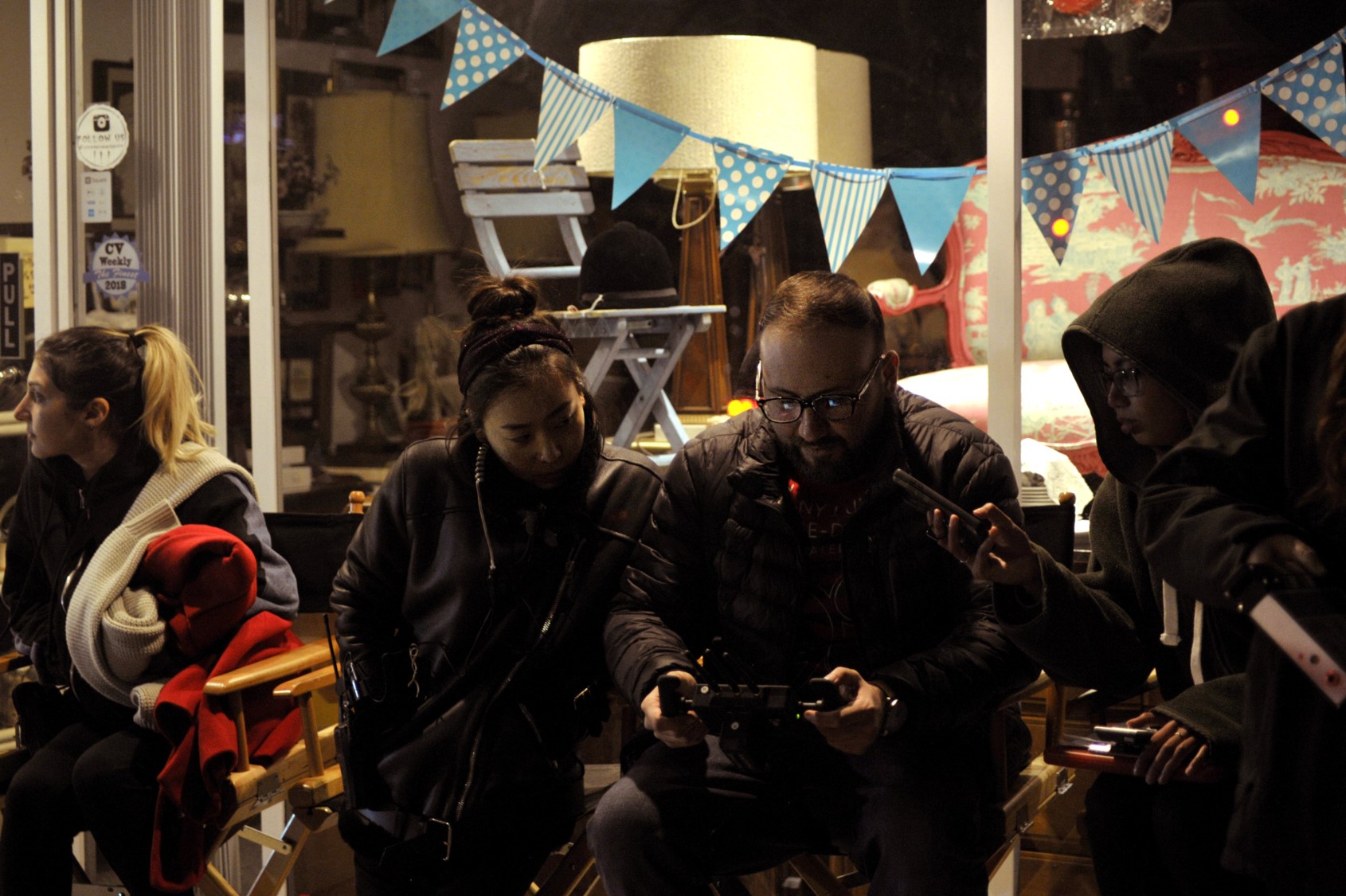 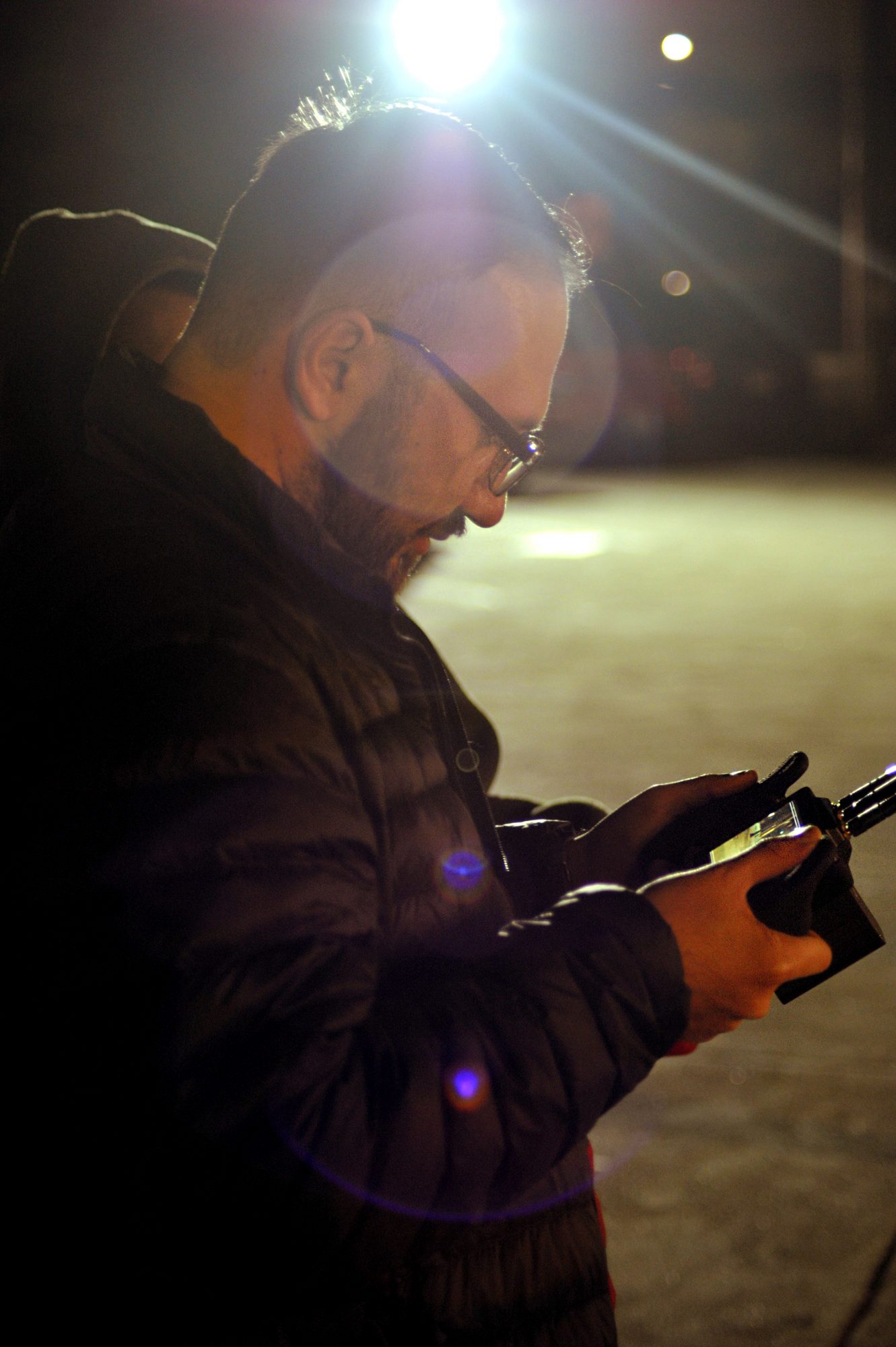 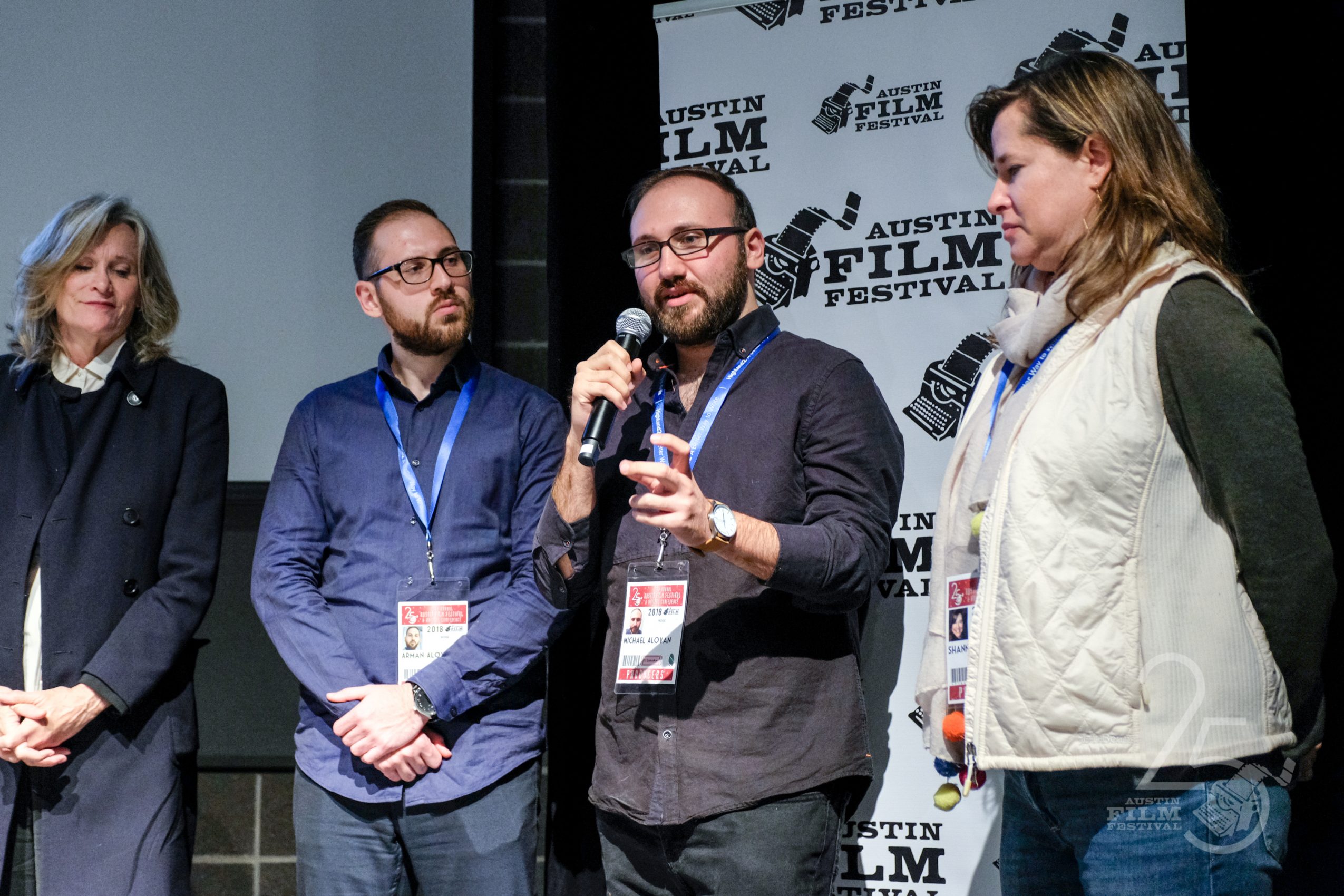