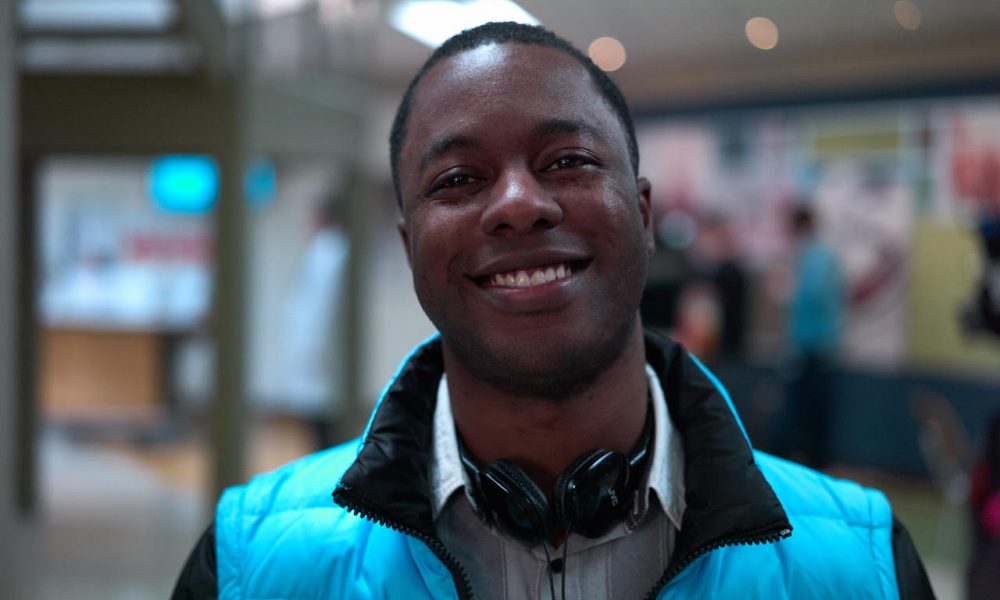 Today we’d like to introduce you to Micah Cyrus.

Micah, please share your story with us. How did you get to where you are today?
I grew up in View Park which borders Baldwin Hills and the Slauson/Crenshaw area of LA. I went to predominately black schools in elementary and middle school before going off to boarding school for high school. Afterwards, I attended USC, where I was destined to learn as much as I could from the School of Cinematic Arts in order to pursue a career in film and tv. I initially thought I wanted to be a producer because I didn’t know if I had the chops to become a writer — better yet, one who could be paid to turn out scripts. I graduated in the height of the housing crisis so jobs were far and few between.

I was eventually able to find a job ironically working for UCLA Extension where I would spend my work hours from 9 to 5 in program management and spent 2-3 nights a week taking courses myself in film and tv to learn even more than I was able to grasp at USC. From there, I formed a tribe of filmmakers who supported one another from weekend to weekend creating short films, one of which I wrote and started to peak my interest in taking writing seriously. I went on to work for Summit Entertainment/Lionsgate in International Film Distribution where I continued making short films on the weekends before eventually returning back to UCLA’S School of Theater, Film and Television where I earned a certificate in the Professional Writing Program.

During the year in the program, I reached out to over 60 creatives from showrunners, studio execs, producers, etc. with cold emails where I explained that I was looking for an opportunity to get into a writing room in any support role possible. Of those 60, I received three responses, one of which landed me an interview as a Writers Assistant turned job on the Fox medical drama, The Resident (Season 1). I went on to work as a Writer’s Assistant on the YouTube Premium drama Step Up High Water (Season 2) before landing a job as a Writers’ Assistant on All American (Season 2) where I received my first freelance script that turned into a Staff Writer job for Season 3 which we are currently writing.

Overall, has it been relatively smooth? If not, what were some of the struggles along the way?
The hardest part for me was the lack of access to knowing that a TV writer was a career choice from a young age. I watched filmmakers like John Singleton and Gina Prince Bythewood who came from my city but they were film directors. I felt like even after landing a job as a Writers’ Assistant on The Resident that I was trying to learn what the world of television writing entails while so many of my peers were exposed earlier on in life to give an advantage to understanding the lingo, culture, and everything else that begets longevity in the career.

We’d love to hear more about your work and what you are currently focused on. What else should we know?
I work for Warner Bros as a Staff Writer on the CW drama All American. My primary responsibilities entail helping to pitch new ideas for our various episodes, research relevant stories for our show, as well as contribute the writing of scripts. On our show, I’m incredibly proud that we’re able to showcase brown and black kids, many who remind me of myself growing up, and tell stories that highlight how all black people aren’t monoliths. We’re also fortunate to be able to talk about real issues that have so often haven’t made it to the screen from mental health, addiction, and vulnerability in our community. I became a writer because I wanted to share stories with the world to shed a light to the beauty of my brothers and sisters as well as inspire others to change from the status quo that has so often worked against us.

What is “success” or “successful” for you?
I believe success is moving toward the change you want to see in the world. The people whom I’m most inspired by are living with a sense of purpose. That may or not be defined by career. I know mothers and fathers who want to raise their kids to see the world through a lens firmly grounded in the idea that all people can live within a reality of justice and equality. The active pursuit of that goal is success to me. 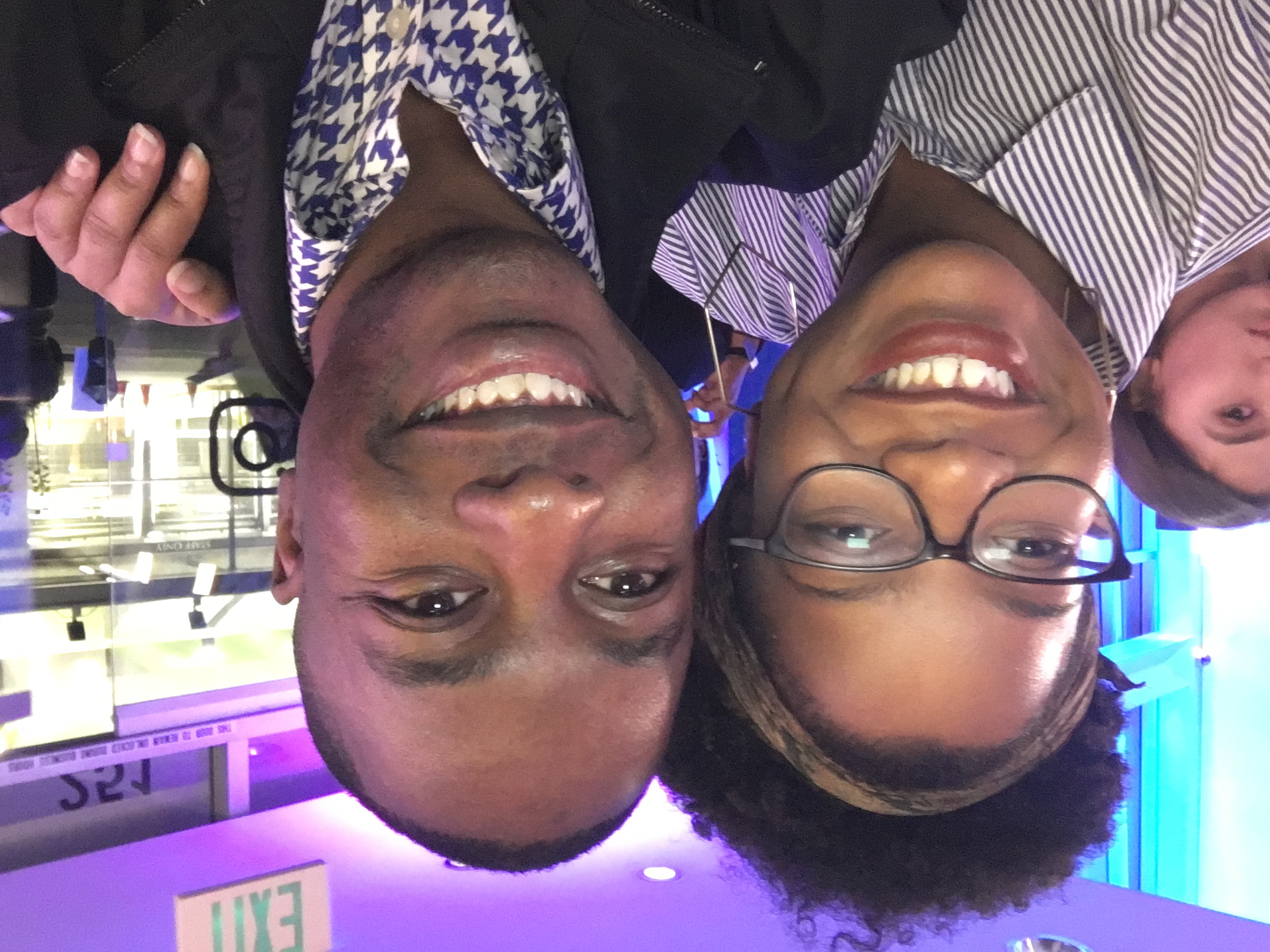 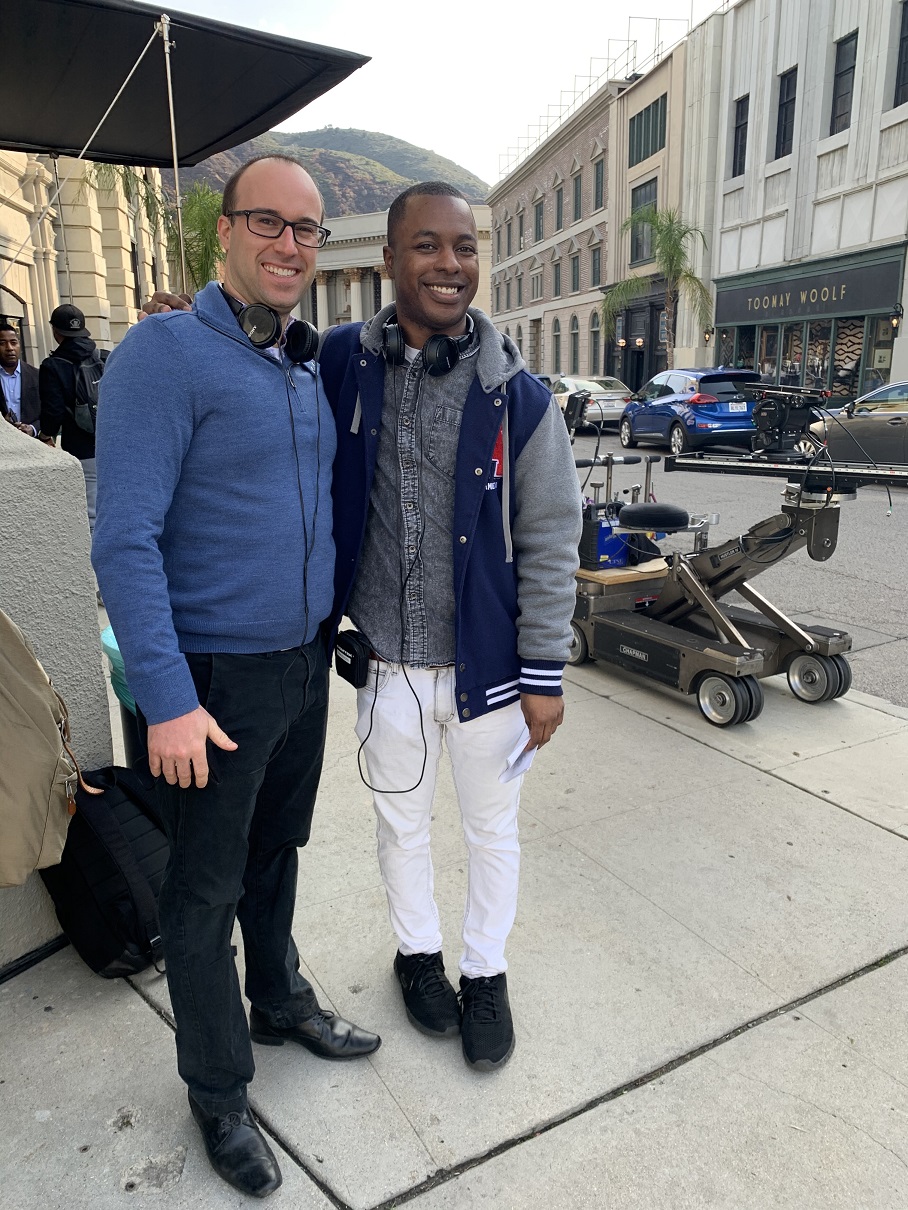 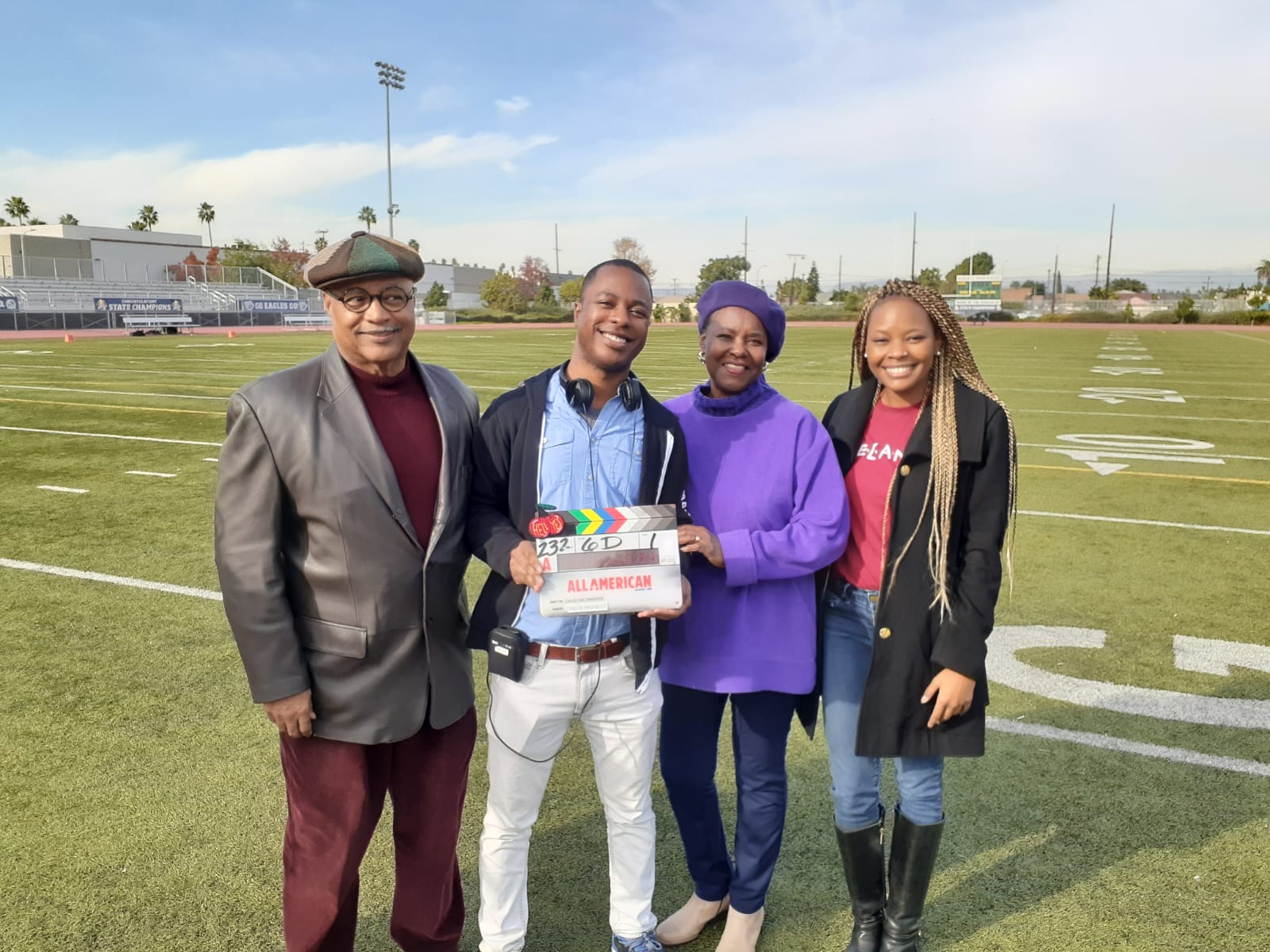 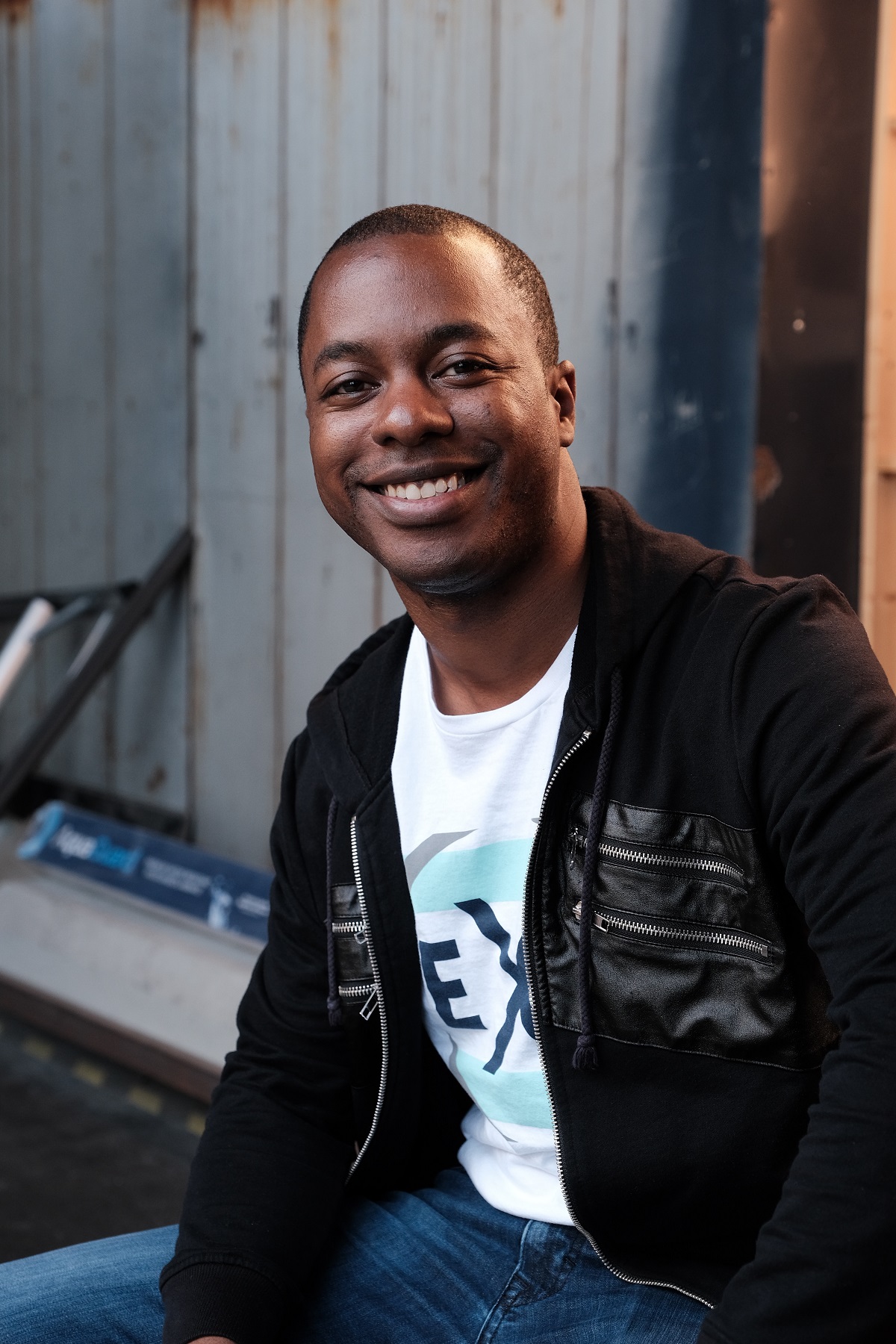