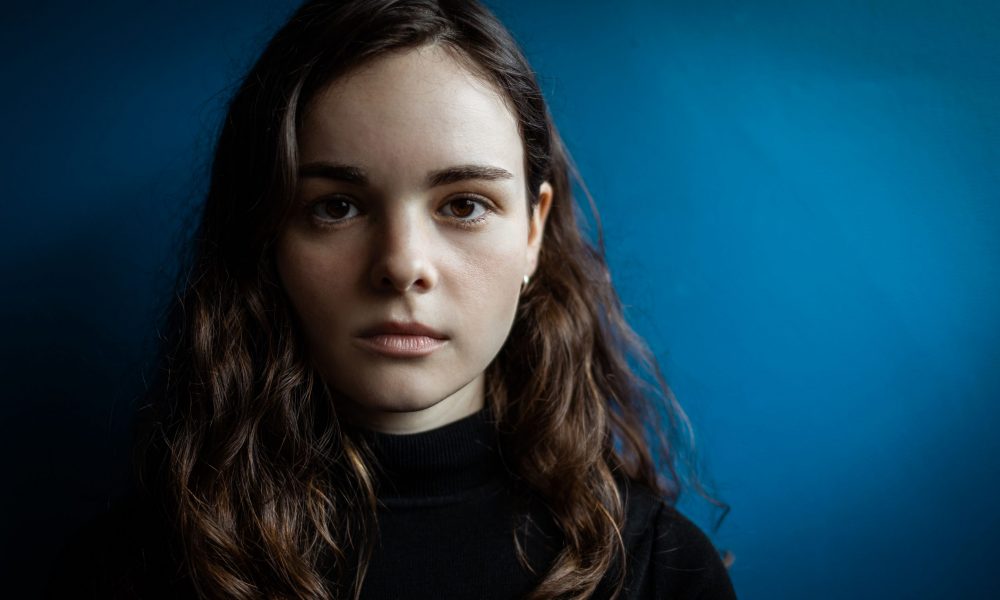 Today we’d like to introduce you to Micaela Wittman.

Micaela, let’s start with your story. We’d love to hear how you got started and how the journey has been so far.
I remember being oddly passionate about acting before I even really knew what it was. The first time I walked into the community theater in my town, the first time I heard the word “try outs”, and finally, the first time I got to act. Which was in an industrial play when I was nine years old about learning how to brush your teeth. The teacher would open up the performance to critiques, and my hand would always shoot right up in the air. Telling whoever was on stage at the moment to be comfortable in their body, to not tuck away their hands, to pretend to be the character more, to not worry about the audience. God, I KNEW I how annoying I was being. But I couldn’t help it! For the first time ever, I understood something. And I really, really cared about it. I didn’t get to pursue it back then, because I was raised in a religious household (I’m not saying religion is bad, this one in particular is actually now known in the eyes of the public as more of a cult) that didn’t allow much contact with the outside world. Luckily, that didn’t deter me, and once I got a taste of what acting was like, I never forgot about it. As soon as I became a legal adult, acting became my full-time purpose.

Overall, has it been relatively smooth? If not, what were some of the struggles along the way?
As with many creative endeavors, the road has been anything but smooth. But, for the most part, every year gets better and better, I have to constantly stay on top of my mental well-being because it’s so easy to slip into self-victimization. I’ve gone years without work, I’ve been put on hold for acting jobs for anywhere from 4-8 months, only to ultimately not get the part. I’ve had upwards of hundreds of auditions a year, each time falling in love with the character, only to never hear back. Sometimes I’ve felt like I don’t even exist. But because of all those things that can be mentally exhausting, pursuing acting means cultivating a life of gratitude. I am so grateful to have a team of people behind me who believe in me and to get to have all those auditions in the first place. Feeling so out of control of my reality actually pushed me towards writing/direction/producing, and now I’m in post-production on a feature film that me and Arthur Diennet (Dir. of American Bistro) made ourselves. It’s called Clairevoyant, and at times production has been a pain, but mostly it’s been pretty awesome! I’m starting to work more again, both from booking jobs and generating my own projects, but I’m so grateful for those painful couple of years because they’ve pushed into me in ways that were only possible by pursuing this life of being an actor.

We’d love to hear more about your work and what you are currently focused on. What else should we know?
As an actor, your business is yourself! Which is weird to come to terms with, because that doesn’t leave much room for self-doubt. The survival of your business literally depends on believing in yourself. If you don’t think you’re worth being on set, being paid x amount of money, getting to do what you love, then you probably won’t get the opportunity to! Those couple of years where I didn’t get much work that I mentioned? Yeah, this is the sort of thinking that I had to fix. I’m now at a point where you could throw me into any high stakes situation, and I know I would be fine. Which is important because as an actor, one day you could be sitting on your couch unemployed, and the next day, on set in front of hundreds of people, doing a 5 page scene with your childhood idol. And I’m proud to say, this finally feels natural and doesn’t intimidate me!

If you had to go back in time and start over, would you have done anything differently?
I was 18 when I moved to LA. It was pretty much the first autonomous decision I ever made for myself. It was difficult to navigate this new life of freedom with the pains from my past that I was running away from. And I definitely didn’t do it perfectly. I overate, overdrank, and overslept. I guess you can say it was about depression. And it lasted a couple of years. I put on 40 pounds and developed really bad acne because my body didn’t know how to process all the junk I was eating. I hated myself in just about every way possible. The night before I got the audition for the first job I would ever book, I decided to make a change. In whatever little ways I could, I tried to appreciate myself. I knew I couldn’t keep binge eating myself to sleep every night, so, slowly but surely, I stopped. It took a while to get to a place where I was happy with myself mentally and physically, but I don’t really regret anything from that period of time. I don’t think any advice would’ve changed the way the process went. I just needed to go through it and learn from it. I’m proud of myself for coming so far, and it’s made me who I am today. 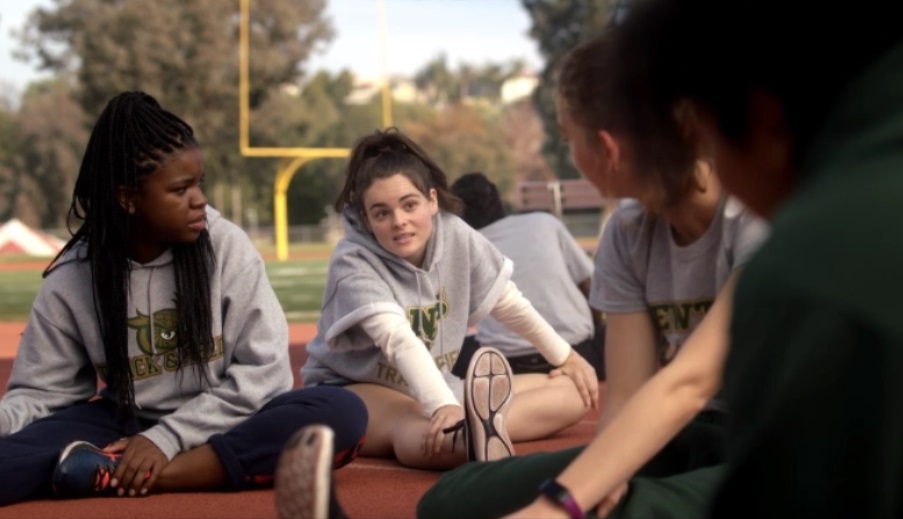 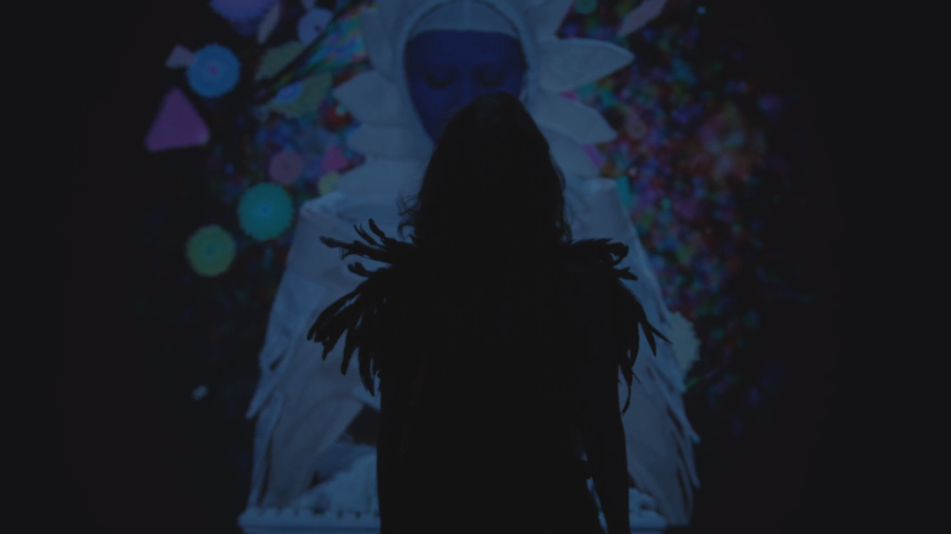 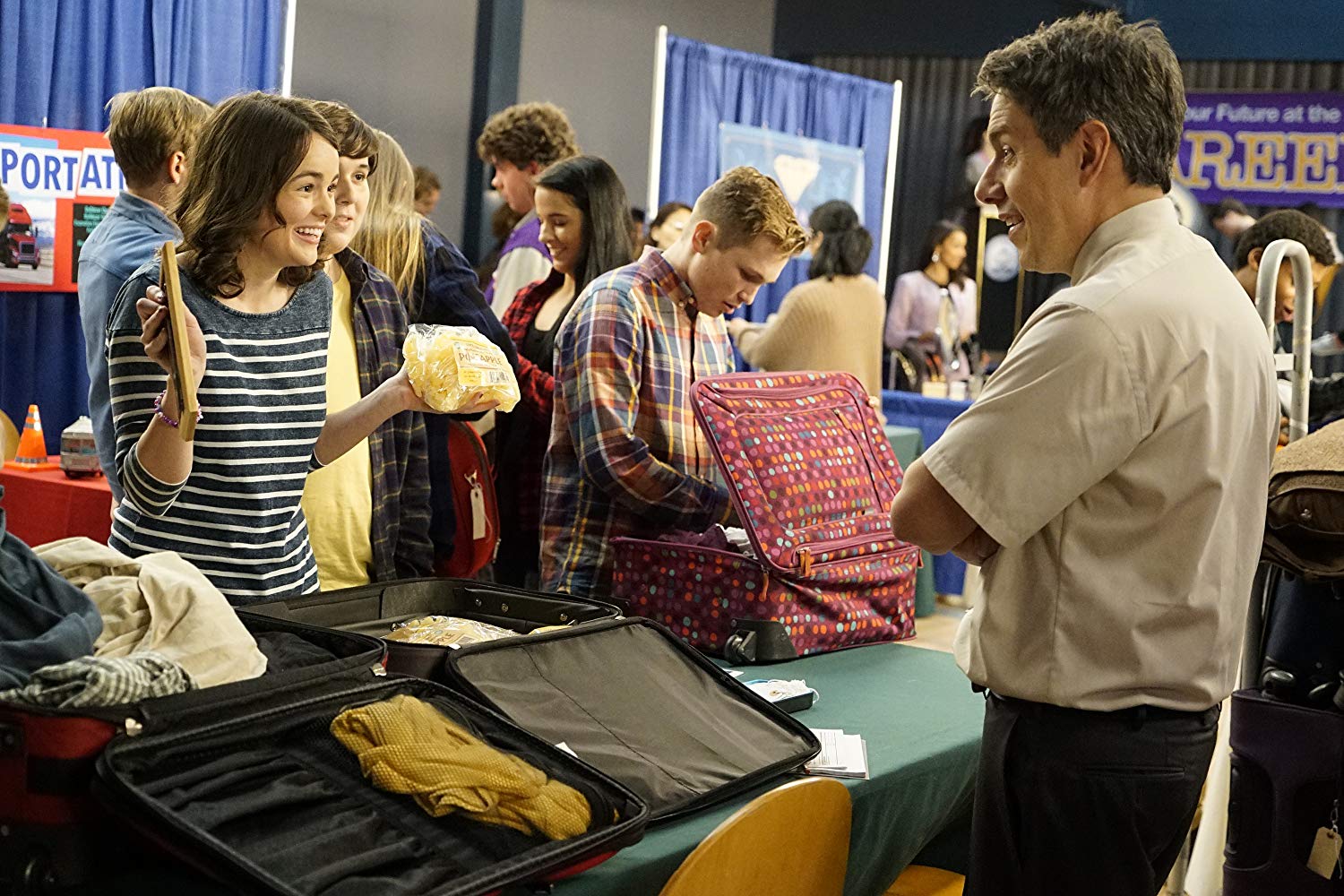 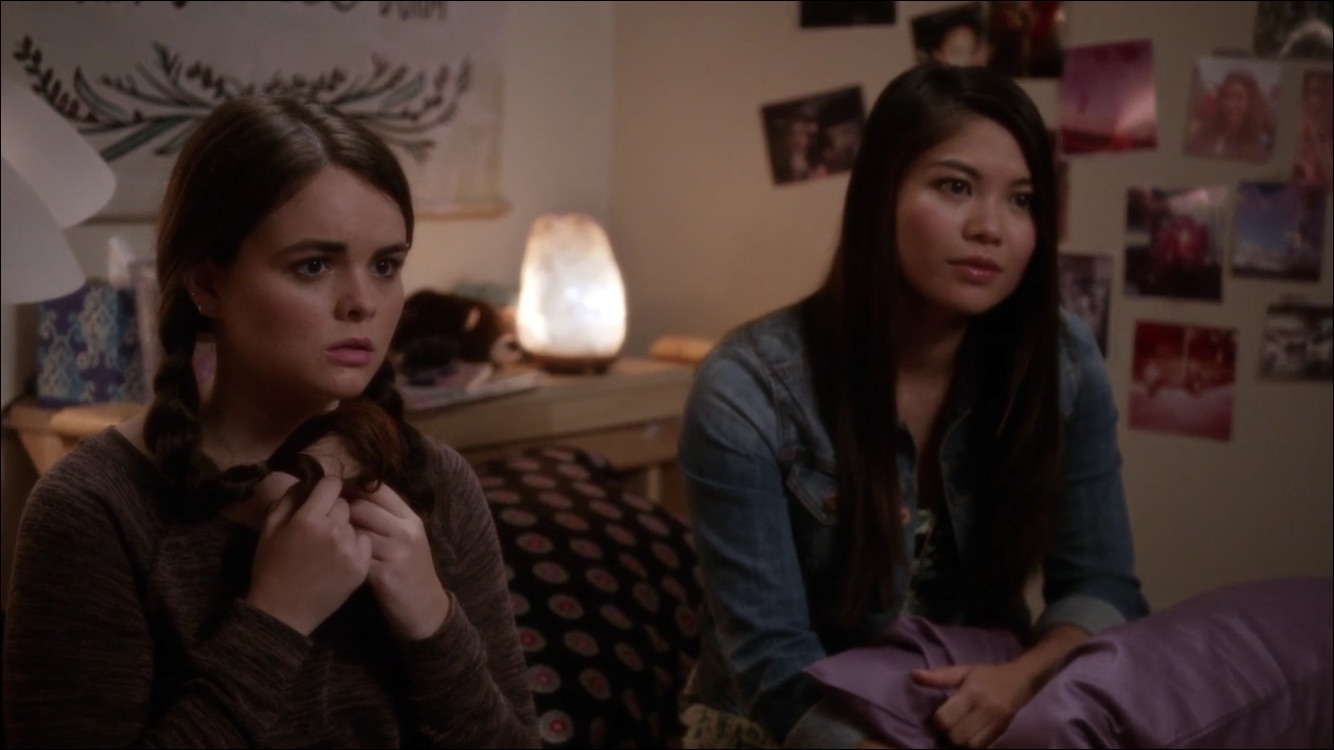