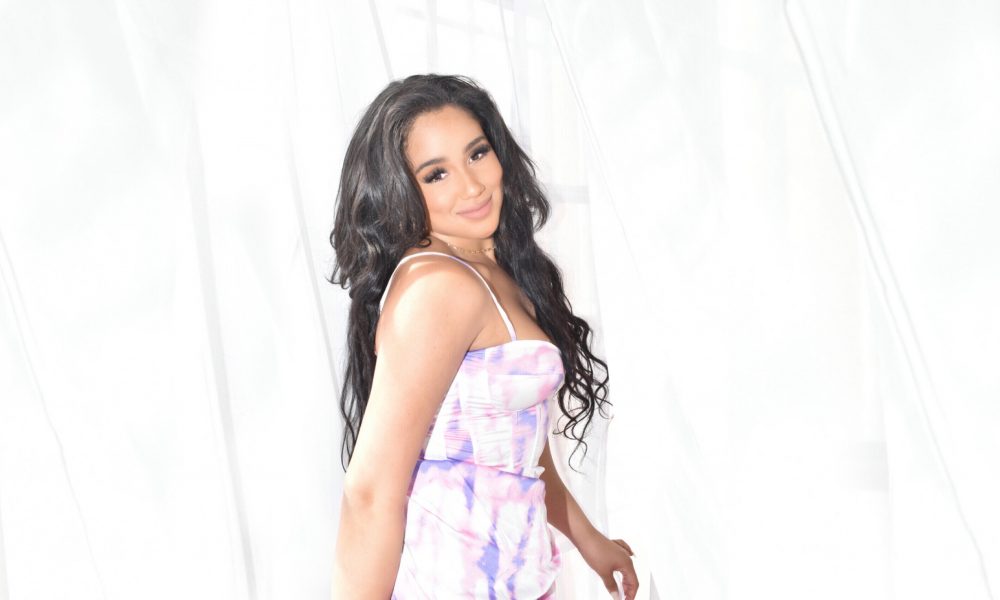 Today we’d like to introduce you to Mia Grace.

So, before we jump into specific questions, why don’t you give us some details about you and your story.
I was born in New York and moved to New Jersey for schooling so I like to say I’m kind of from both but California is very much my home now. My mom is a music industry veteran currently managing lots of hip hop talent like Doug E Fresh. My dad who passed away my senior year in 2016, was a singer, songwriter, and producer who was in a group called P.M. Dawn. Being surrounded by them, their friends, coworkers, and other family members, music was always being listened to or created. I started singing and writing at a really young age as if they absolutely had to go hand and hand. I presented my parents with my first song, only a paper long at about ten years old. Ironically it has a similar theme to my debut “Stuck”. It’s very endearing for me to have my first release similar to the first song I felt confident enough to show my parents, I take it as a good sign.

Anyways when I was 13, I started professionally working towards my career goals. I began vocal training and working with producers to prepare for a future release and work on my artistic goals. My life always felt a little different and out of the norm but my world took a huge turn in 2016. My dog, grandpa, aunt, and father passed away. I’m grateful now for how that experience unfolded even though it was so depressing and hard to deal with. I graduated and it felt like my life changed drastically.

After graduation, I took a gap year and later continued my education online with Berklee College of music. In 2017, I started traveling back and forth to California to work with people on music. I got the pleasure of meeting Brandy at Taste of Soul in L.a. It was insane, I was with a group of people when she walked by me and stopped. She pointed me out, gave me a compliment, and said she thought I had a special energy. Later we talked about music and my dad. We took pictures on the stairs before she went on stage and she told my friend and I to get in front of the stage to help her not be nervous. She was an absolute angel to me. Soon after that, I moved here and the story just got even crazier but now I have a bunch of music coming out starting with my debut single “Stuck” out now on all platforms!

Great, so let’s dig a little deeper into the story – has it been an easy path overall and if not, what were the challenges you’ve had to overcome?
No, I wouldn’t say that. There have been a lot of bumps in the road as I explained earlier. Another struggle for me, I found to be because I started working on music so young. I kept evolving and changing as a person and it affected my vision as an artist. As a result, it was hard for me to actually set to a release. All in all, I’m grateful for the events that shaped my life and who I am today.

Can you give our readers some background on your music?
I’m a singer-songwriter who’s main genres are pop and r&b. Although, I often fuse many other genres into my music. I think what sets me apart from others is that I love to write from various perspectives that often conflict with each other. I think this is important especially in today’s climate, the world is so quick to label and put people in a box when the world is so clearly multifaceted!

What moment in your career do you look back most fondly on?
Releasing Stuck. Getting my first single out there is just crazy to me because it means I started and I’m not going to stop. The second single is already on the way! 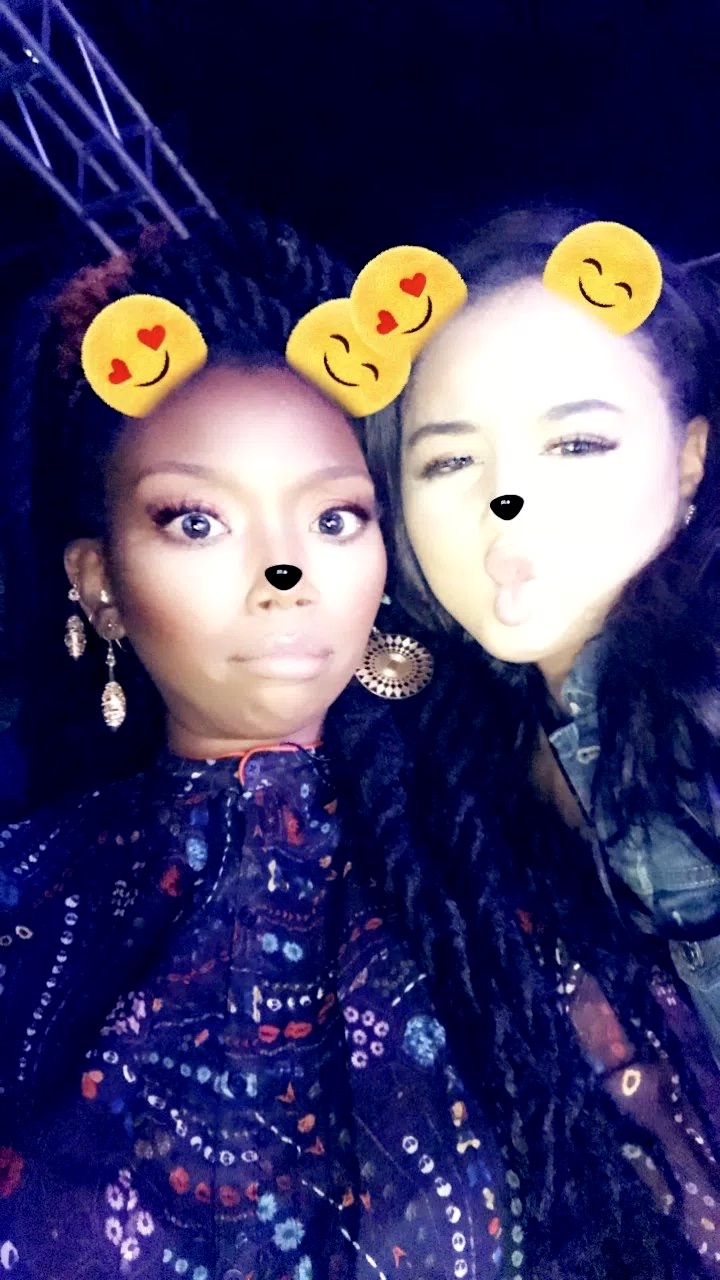 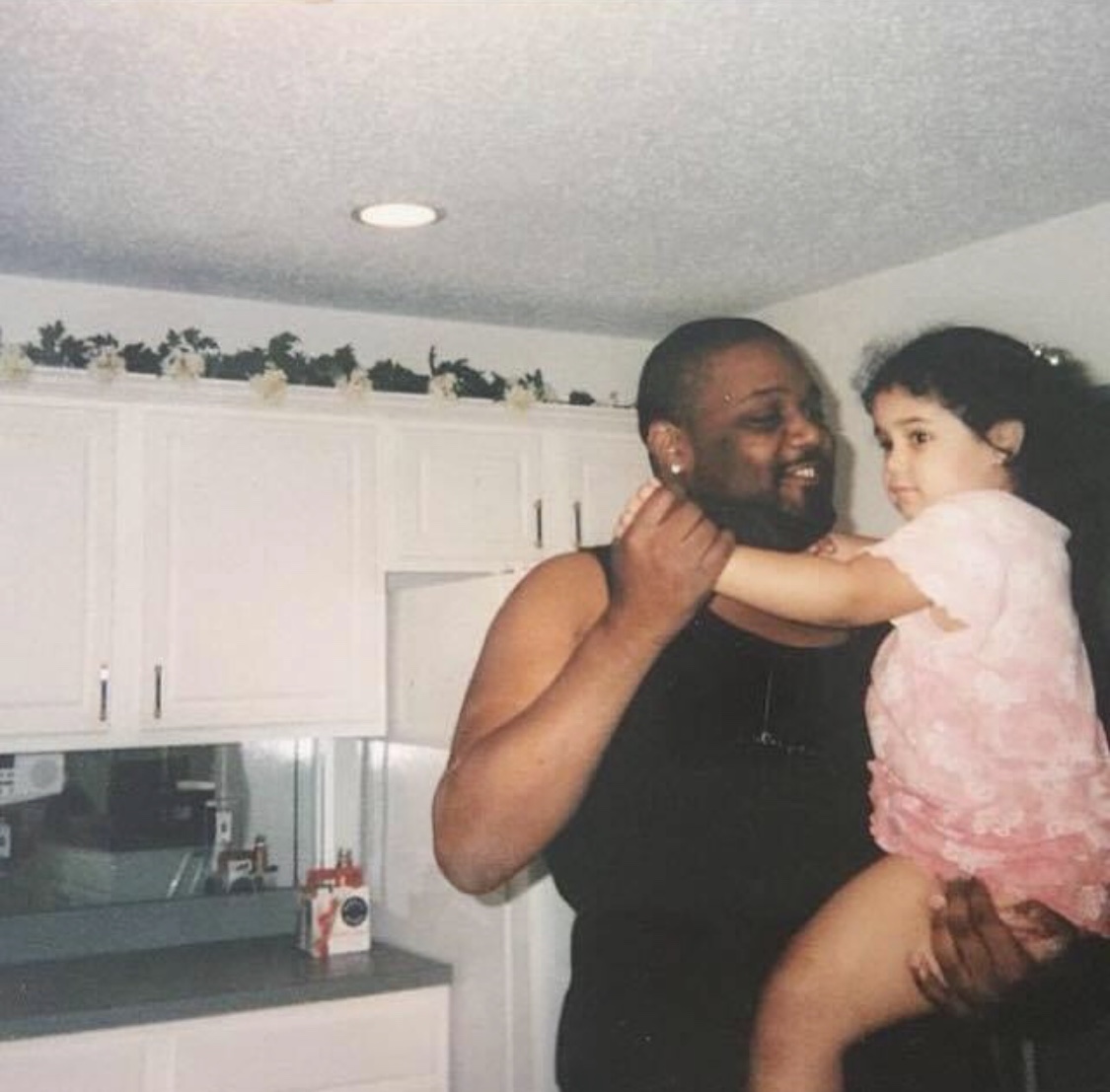 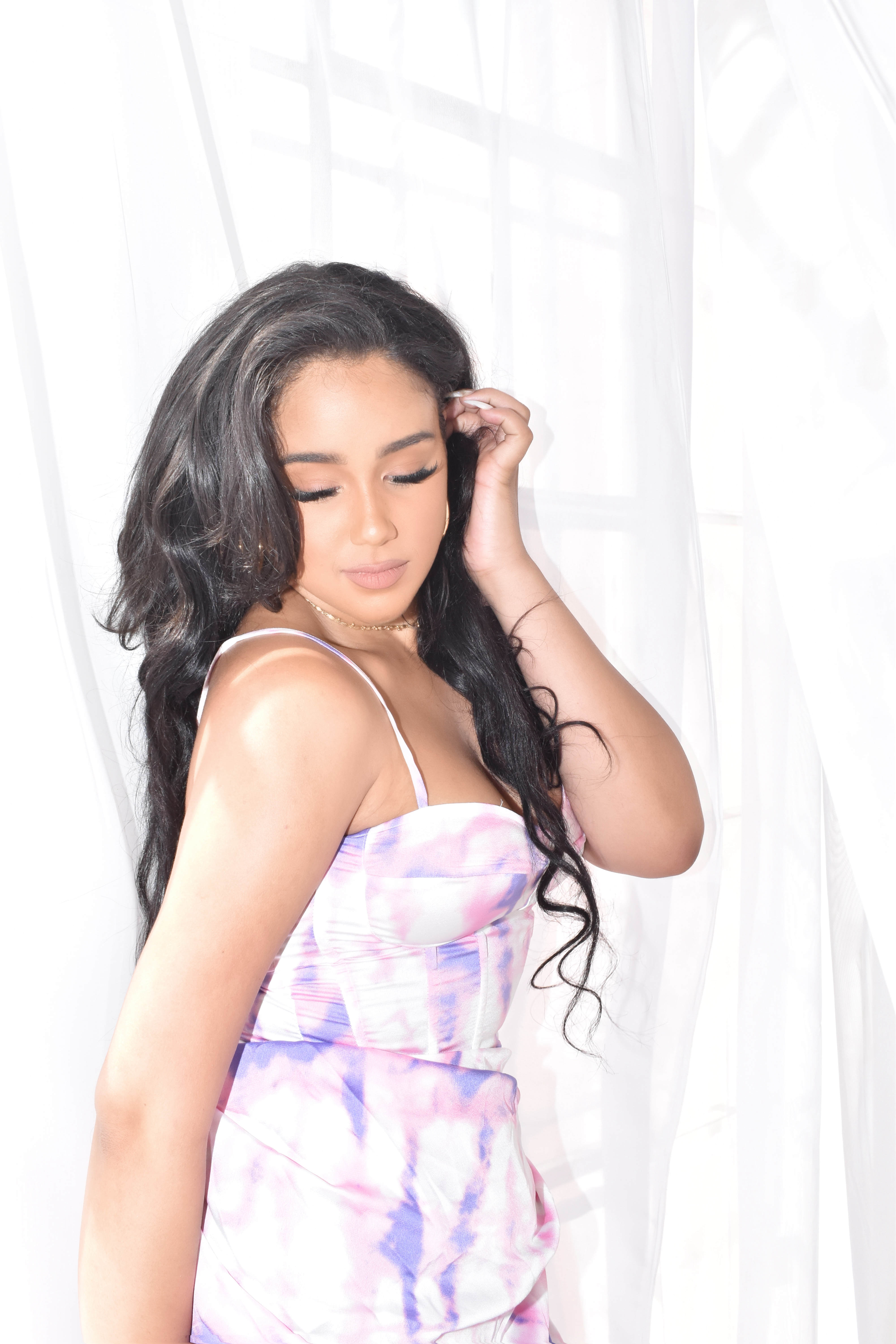 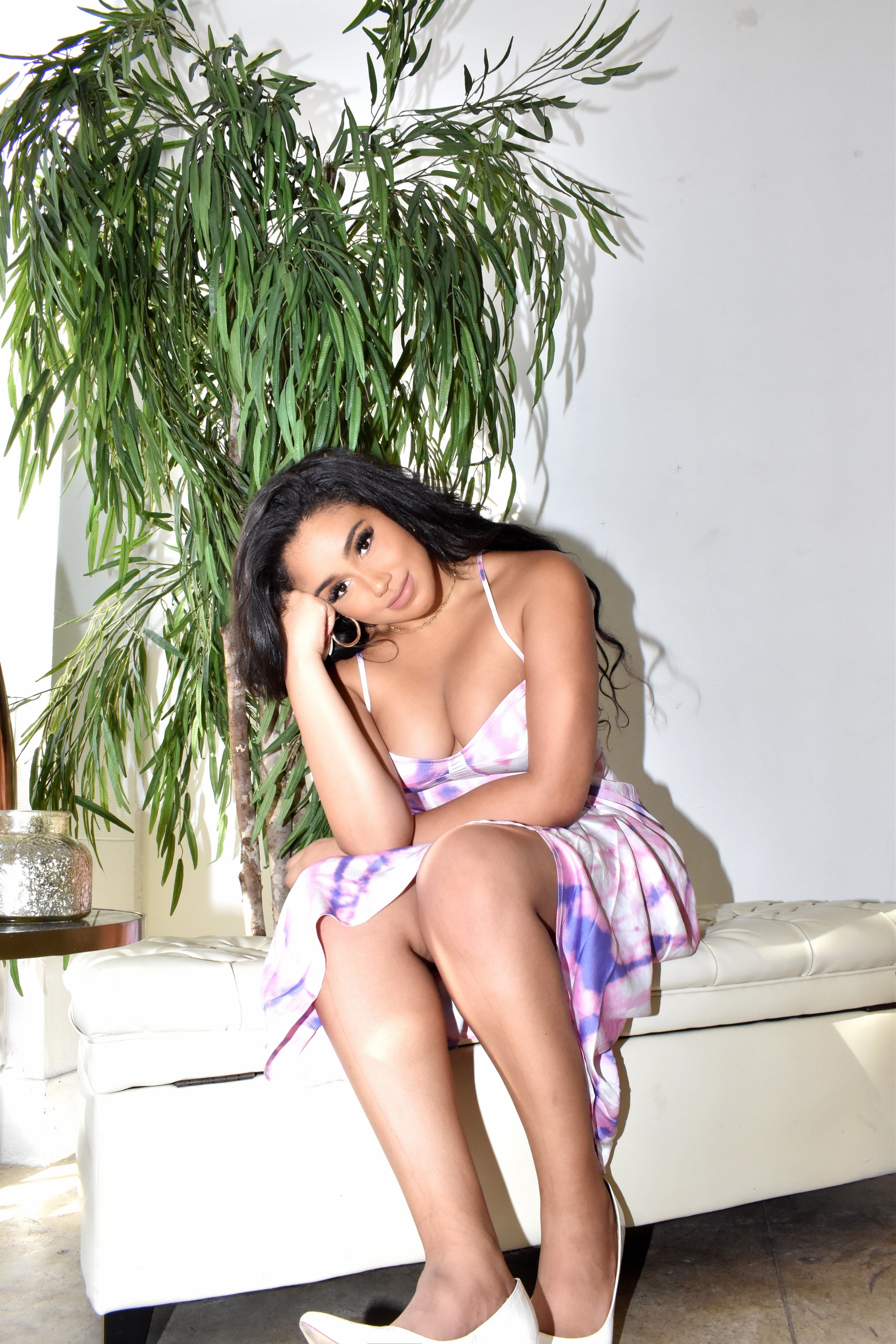 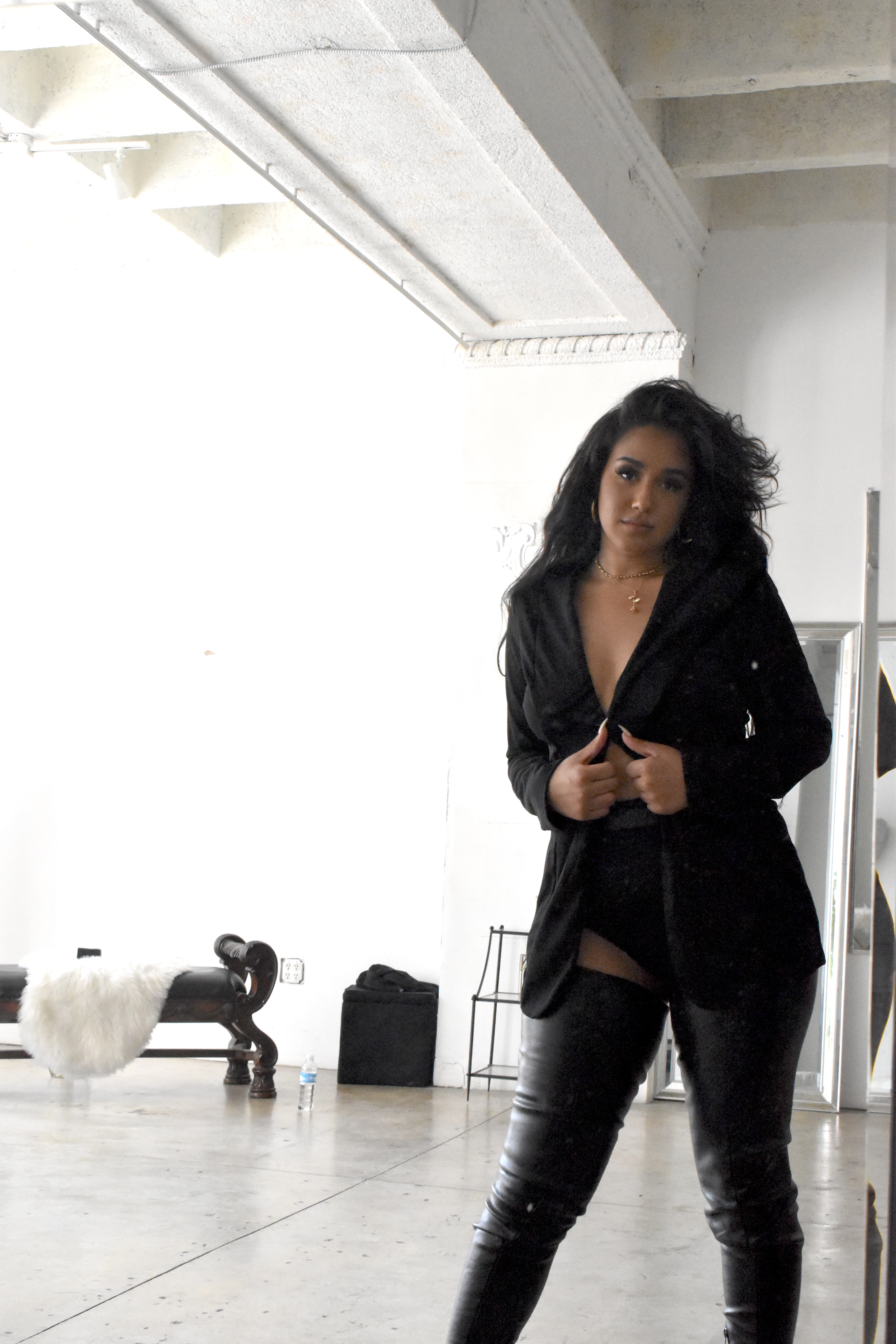 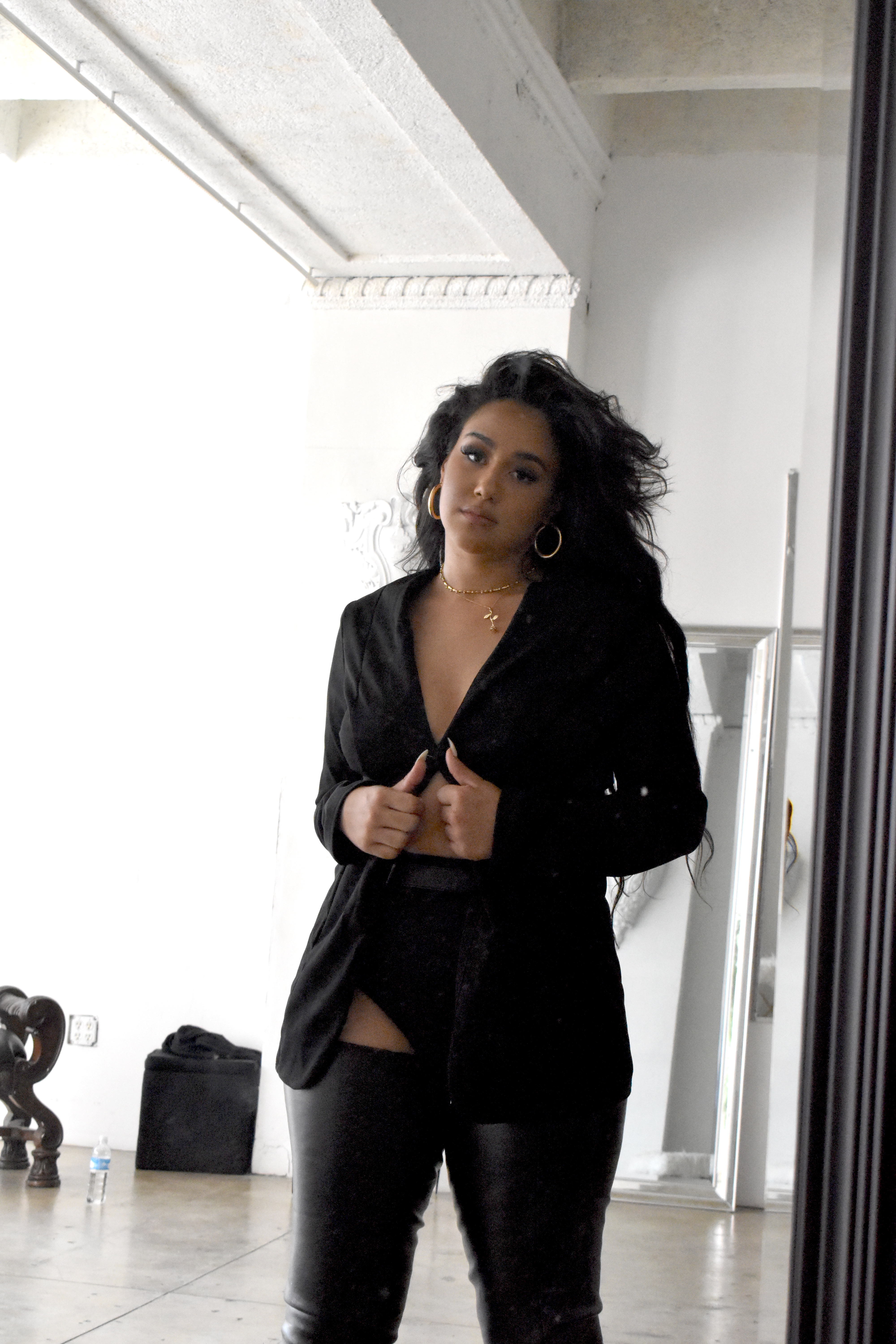 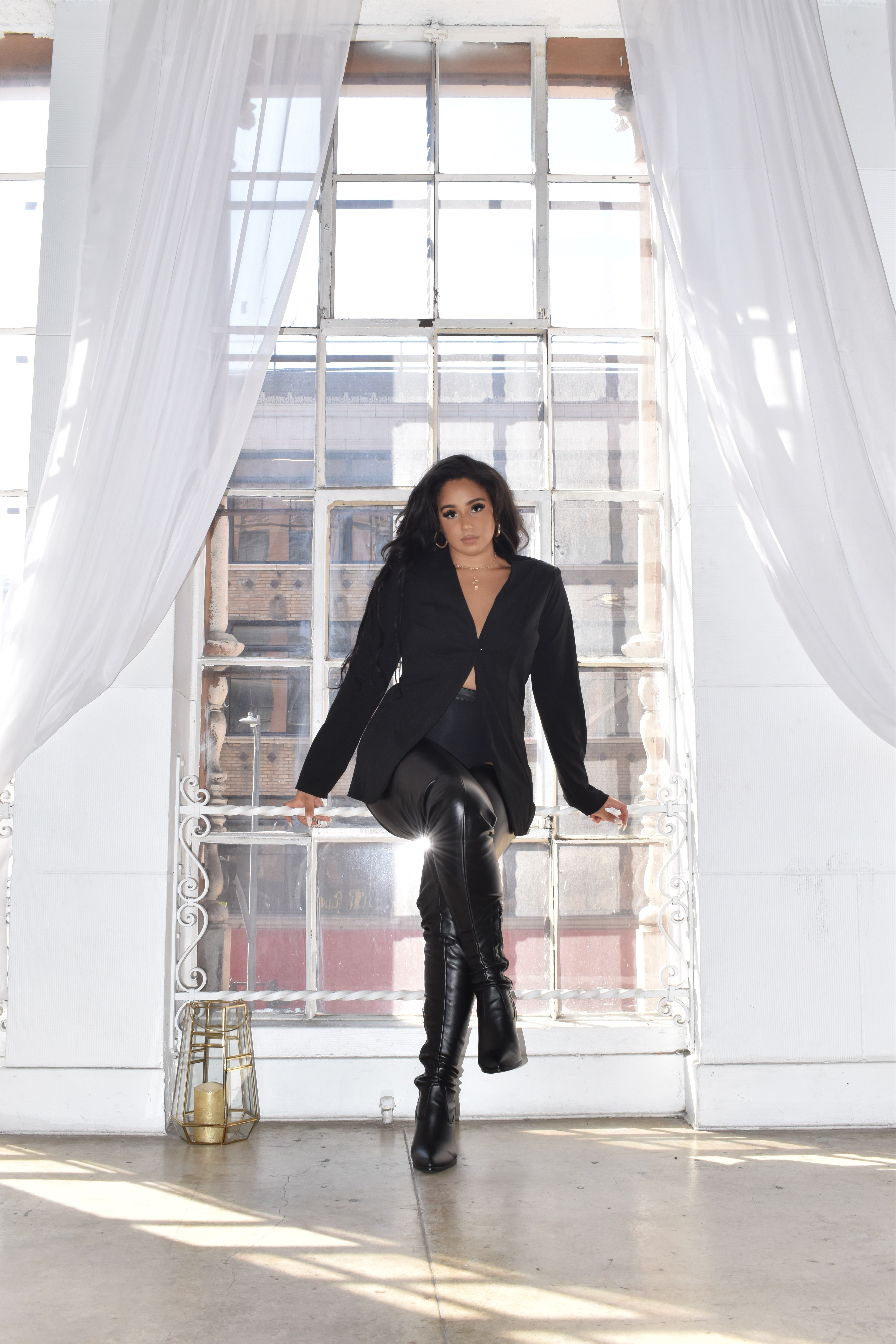