Meet Mia Cortez of Studio in the Sky Productions in Downtown 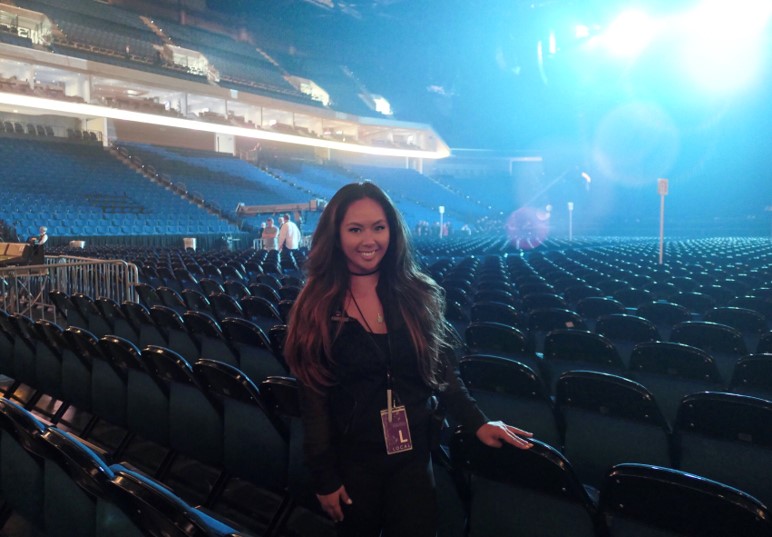 Today we’d like to introduce you to Mia Cortez.

So, before we jump into specific questions about the business, why don’t you give us some details about you and your story.
My first job in production was a set PA on a TV show. I had no experience, but I was hungry and was willing to outwork anyone. This opportunity took me to a BBC Production and then shortly after, to a busy production house. I was in the Post Production department and worked on TV shows, pilots, and development projects simultaneously. I realized then that Post Production had a combination of some of my interests — the creative editorial process and technology. I had a bird’s eye view and education on how a show was produced pretty much from start to finish.

After a few years, I took a risk and branched back out into the freelance world after landing a supervisor position on a show for ABC. No one is going to be your own best advocate than yourself, and so it was in those two years after ABC that I negotiated titles from Post Supervisor to Post Producer and eventually Director of Post Production at different companies. Sometimes, it’s not enough for your work and credits list to make someone recognize your worth; you have to ask for what you want.

In 2015, alongside Tom Muschamp, a well-established editor I had previously worked with, we started Studio in the Sky Productions — an editing house that specializes in trailers, promos, digital content, and sizzles. Fast forward four hardworking years later, we’ve established a healthy client list, and we have been growing every year. The hours are still long, but it’s incredibly liberating to have a hand in the decision making in the future of our business.

We’re always bombarded by how great it is to pursue your passion, etc – but we’ve spoken with enough people to know that it’s not always easy. Overall, would you say things have been easy for you?
You need grit to go from employee to entrepreneur. You will wear multiple hats, your hours are long, and you second guess yourself. But the paradox is, I feel more balanced working for myself.

The process of establishing technological and logistical systems as well as specific business practices was actually easier than expected; I set it up as I did with any other department I’d previously ran. The biggest challenge for SITSP was defining roles and how decisions would be made. Who would do the negotiations with clients? What is our process of addressing client notes? In our previous work history as employees, responsibilities and expectations were already laid out. In our new business, we had to map that our ourselves. Once those roles were clearly defined, we became much more efficient.

Early on, we were fortunate to have landed certain contracts that kept us busy. But as with most production companies, scaling can be tricky. We hadn’t fully realized the demand for our services yet, and it was in the last quarter of the year that we had a surge. Our team wasn’t getting any sleep. Tom and I were working every single weekend and holidays. Even then, we still needed help. It was an “all hands on deck” situation, so there was no time to find more help. I’d never allow that to happen again, ha. In the following years, I made sure we were always prepared for our busy season.

One attribute of ours is that we can pivot and adapt. If a problem comes up or a solution is needed, I make the necessary moves. I ask what is the desired outcome, and from there, I work backward to make things happen.

So let’s switch gears a bit and go into the Studio in the Sky Productions story. Tell us more about the business.
Studio in the Sky Productions specializes in producing and editing TV and film trailers, promos, digital content, and sizzles. What sets us apart from others is that our clients need only collaborate and deal with us versus dealing with different companies for each line item. Amongst some of our services, we offer offline editorial and broadcast-quality graphics, VO talent, and tech support. With our packages, we become more cost effective to our client while still delivering high production value in our final products.

Has luck played a meaningful role in your life and business?
Maybe the correct word would be “grace.” Most of the success I’ve found in life has been less about luck and more to do with identifying where I can create opportunities and by finding creative ways to fill a void. When things have happened, good or bad, without truly understanding how it happened, I see that as grace — some sort of divine intervention to steer me on a certain path. Throughout my personal life and career, I’ve taken calculated risks to go after what I want, but it wasn’t always straight upward success. There were some hard times, even some tough years. It was the “bad luck” that helped strengthen me.My intuition was developed, emotional intelligence elevated, compassion for others deepened. I think these are traits that help make great entrepreneurs and leaders. 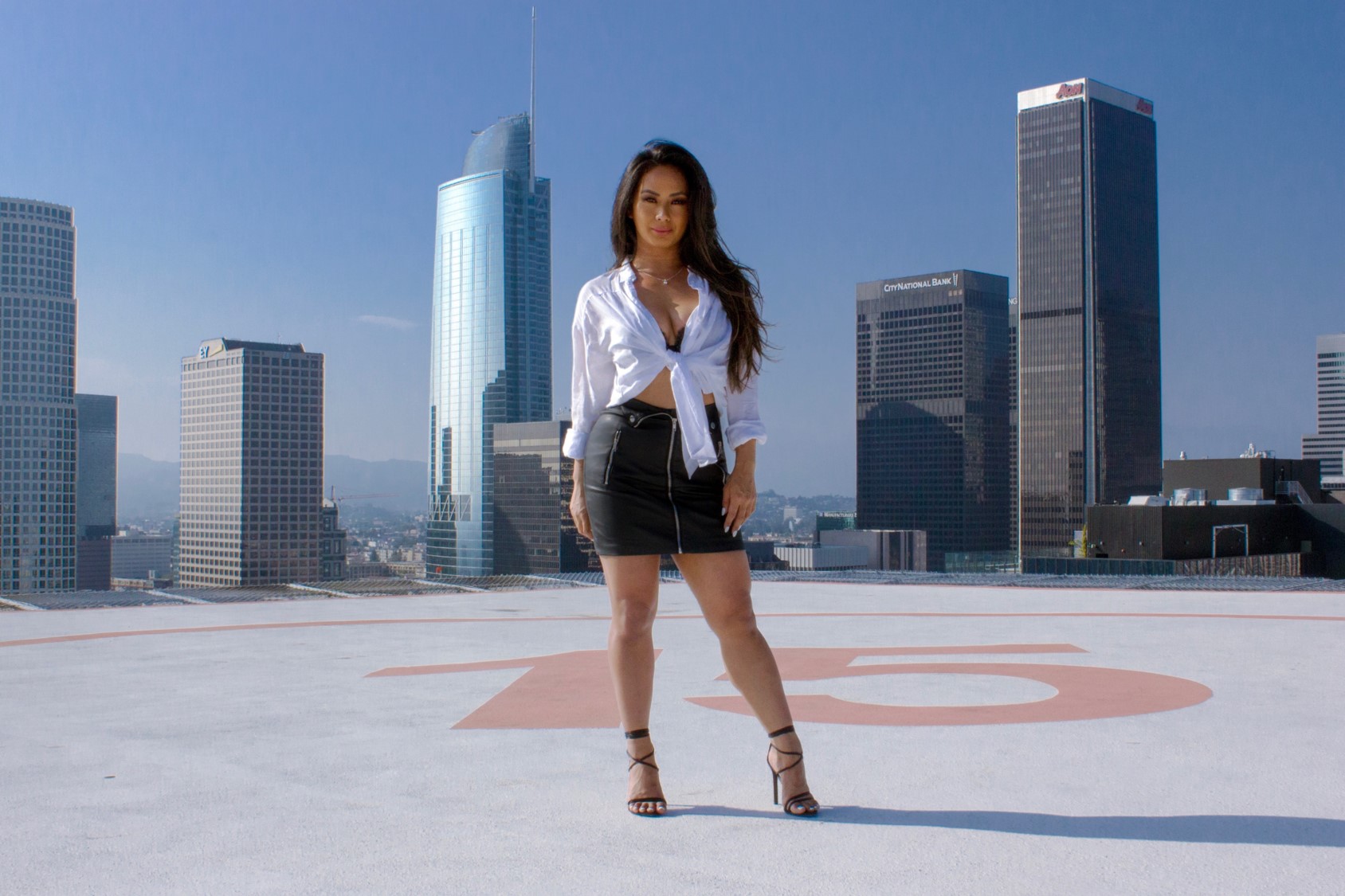 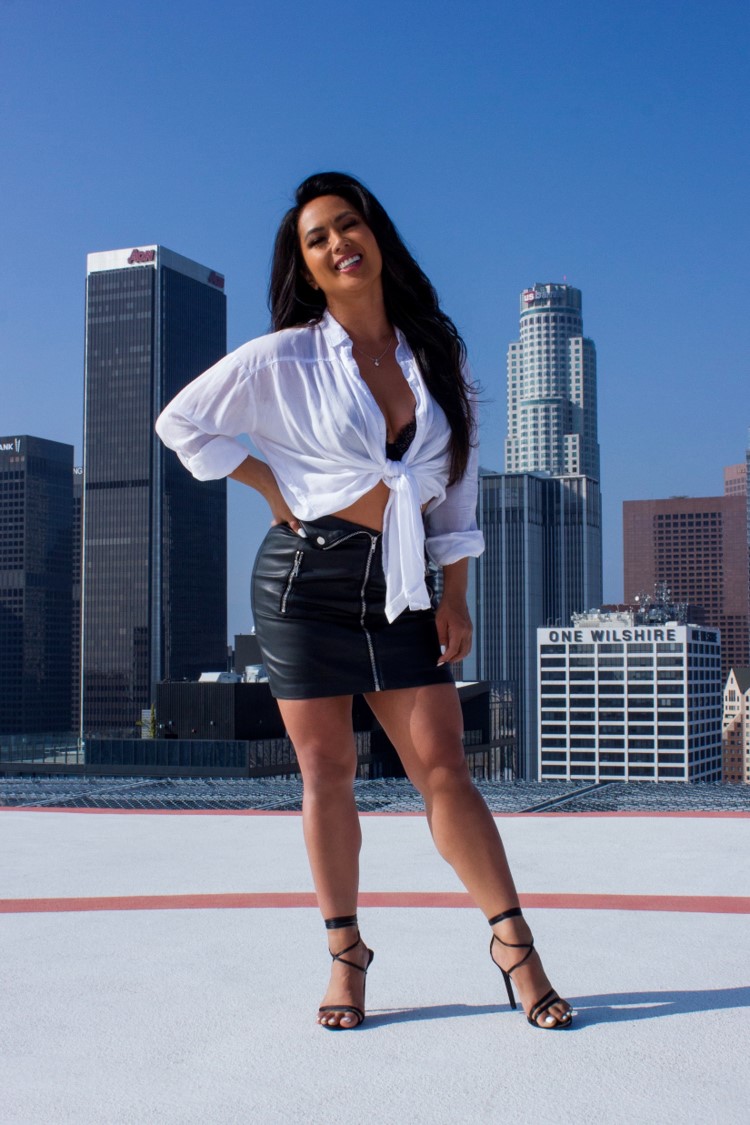 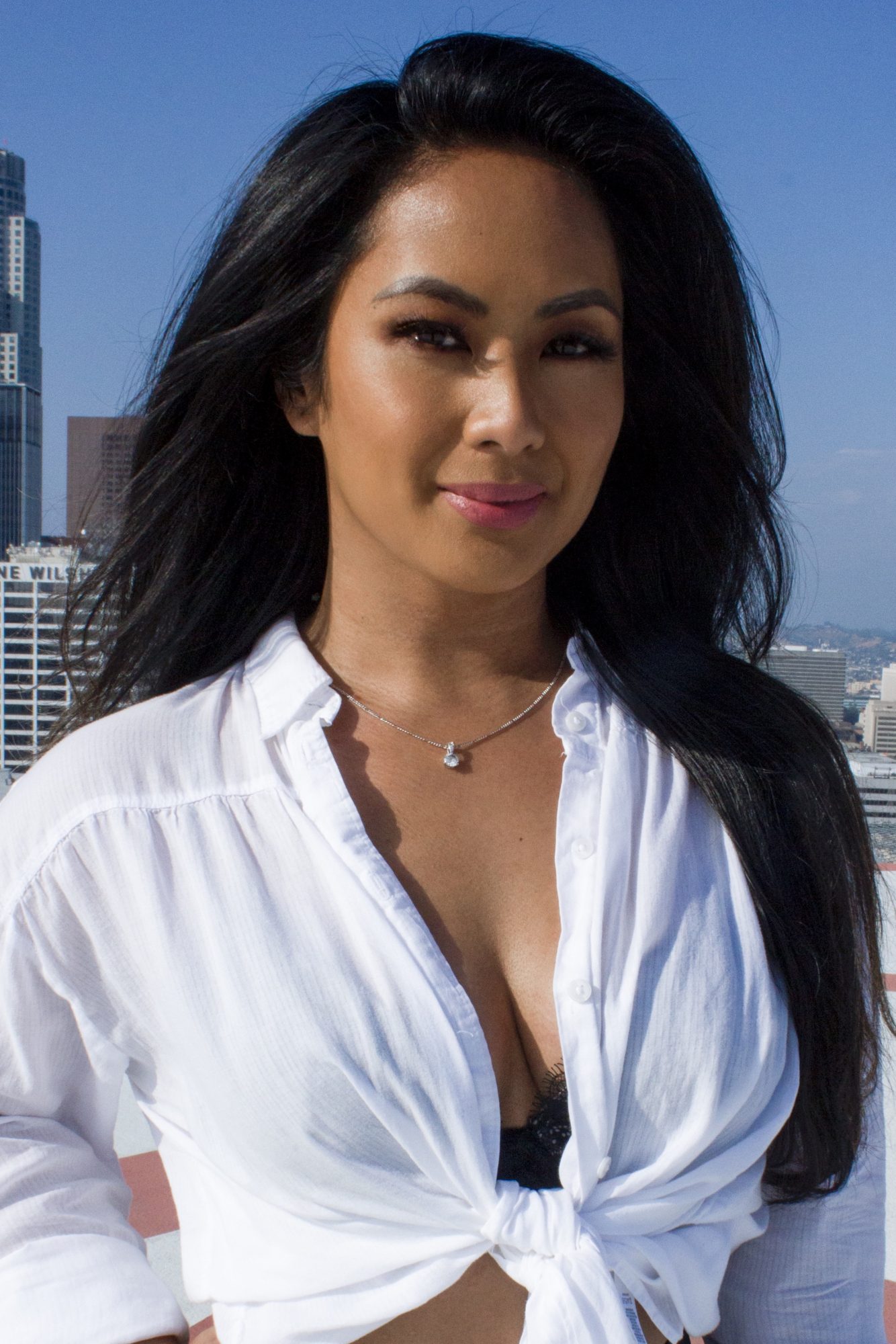