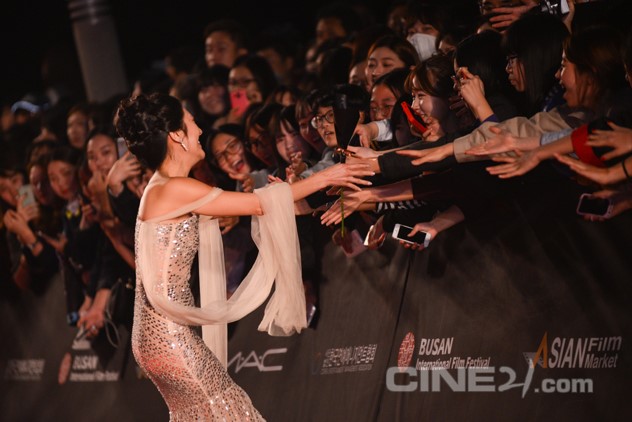 Today we’d like to introduce you to Mi Kwan Lock.

Mi Kwan, can you briefly walk us through your story – how you started and how you got to where you are today.
Of Chinese origin, I was born in France and grew up in Madagascar. Critically acclaimed, I’ve been the female lead in 6 feature films shot around the globe, including the south-Korean film “A Korean in Paris” – World Premiere at Busan International Film Festival, competition at Palm Springs Film Festival – and the American sci-fi feature film “Meta” as a Chinese astronaut.

After being the president and member of the jury in some film festivals, I then appeared on many major French television as in “Importantissime” on Canal+ and the TV show “River Hotel” on TV5 Monde. I volunteered to do voice-overs for 19 PSA’s in partnership with the Red Cross.

Besides acting, I made my directorial debut with the short film “Red Karma” and have since directed a mini-doc “Food is life” and two music videos for the rapper Bizzair “Bougie” and “Aladdin.” I’ve made Los Angeles my base of operations since December 2017 and continue to study under James Marshall.

I have since starred as Ashley in the TV Show “First List” and a Sheraton getaway LAX commercial amongst others. Most recently, we could see me on the trolleys of San Diego for UC San Diego. I won the “UP(st)ART Female Artist of the Year” award 2018.

We’re always bombarded by how great it is to pursue your passion, etc. – but we’ve spoken with enough people to know that it’s not always easy. Overall, would you say things have been easy for you?
Being an artist is not the easiest path to choose, especially when nobody in your family is one. Your dream often sounds “delusional” to your entourage, but you have to keep faith and keep moving on! I didn’t want to wake up at 40 years old, with regrets and telling myself that I didn’t try everything to make my dream come true.

I came to the US as most Asian actors in France are still offered stereotyped roles: playing a prostitute, doing kung-fu, playing paperless making dumplings in a warehouse and speaking French with an Asian accent… Things are starting to evolve in France, but I had to come here to LA to further my career in acting.

And when you move to a new country on your own, you have to face new challenges. I’m very lucky to have met and collaborated with very supportive and inspiring creative artists. I keep working on my art and will get there! 🙂

We’d love to hear more about what you do.
Acting is my calling without any doubt. I’m often contacted for dramas, struggling emotional characters but also for badass, powerful and strong characters. I enjoy comedy too. Meryl Streep is my model and I don’t want to be put in a box. I also love directing as I have so many stories to tell.

If I had to talk to my five years old self, I would say:
“Never give up, follow your dreams! Even if you fall, stand up as it’s not a failure, but it’s part of your growth and learning process. Be proud of yourself as you’re strong, you’re a passionate hard-worker, and you will succeed.”

I’m part of the community of Artists called UP(st)ART of 700 members. In December, I was honored by the Female Artist of the Year Award, exactly one year after having moved to LA, so it means I’m on the right path!

So, what’s next? Any big plans?
I’m currently co-writing a thriller short film with James Ken Blackmon in which we’ll both play the leads, and I’m preparing two other projects as an actress, both sci-fi.

My ultimate goal by succeeding as an actress and a director is to have a voice for those we can’t hear and to do humanitarian, especially in Madagascar where I grew up. 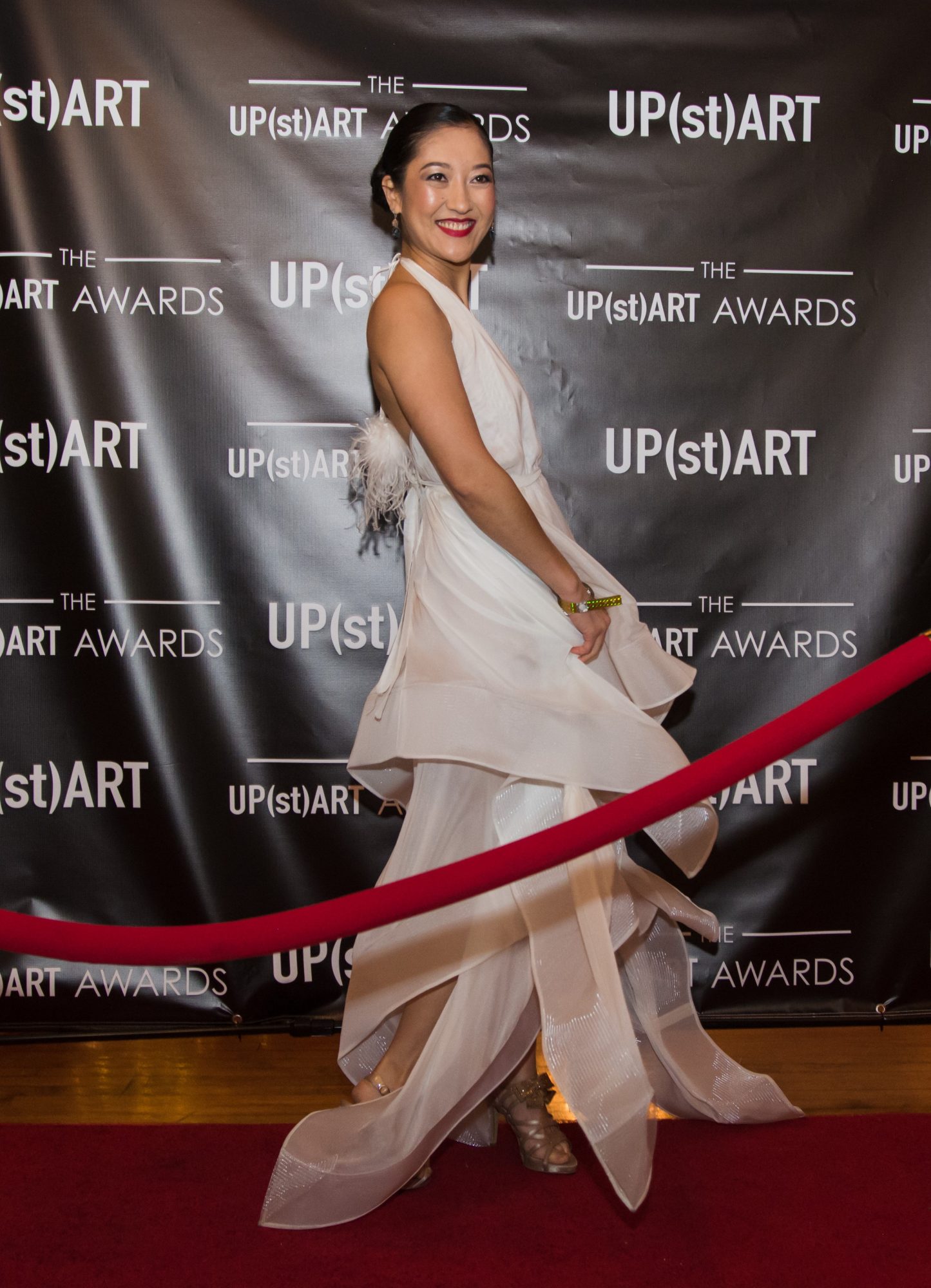 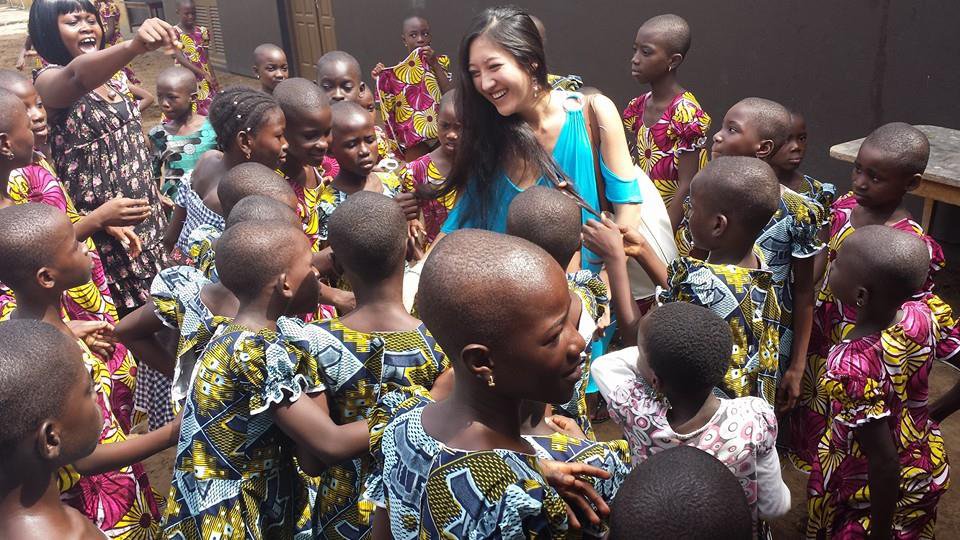 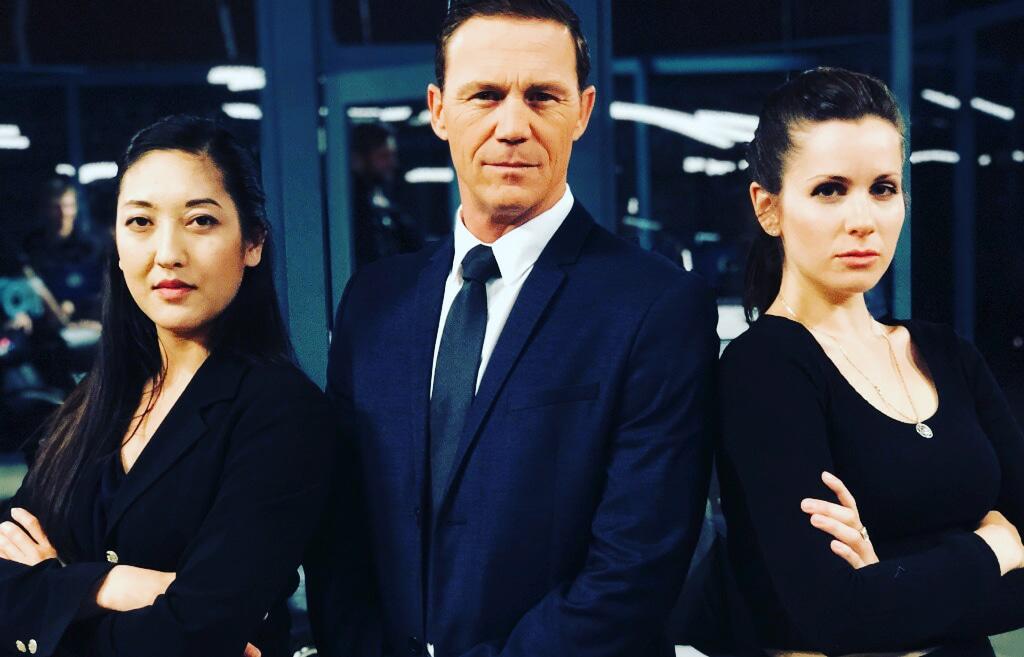 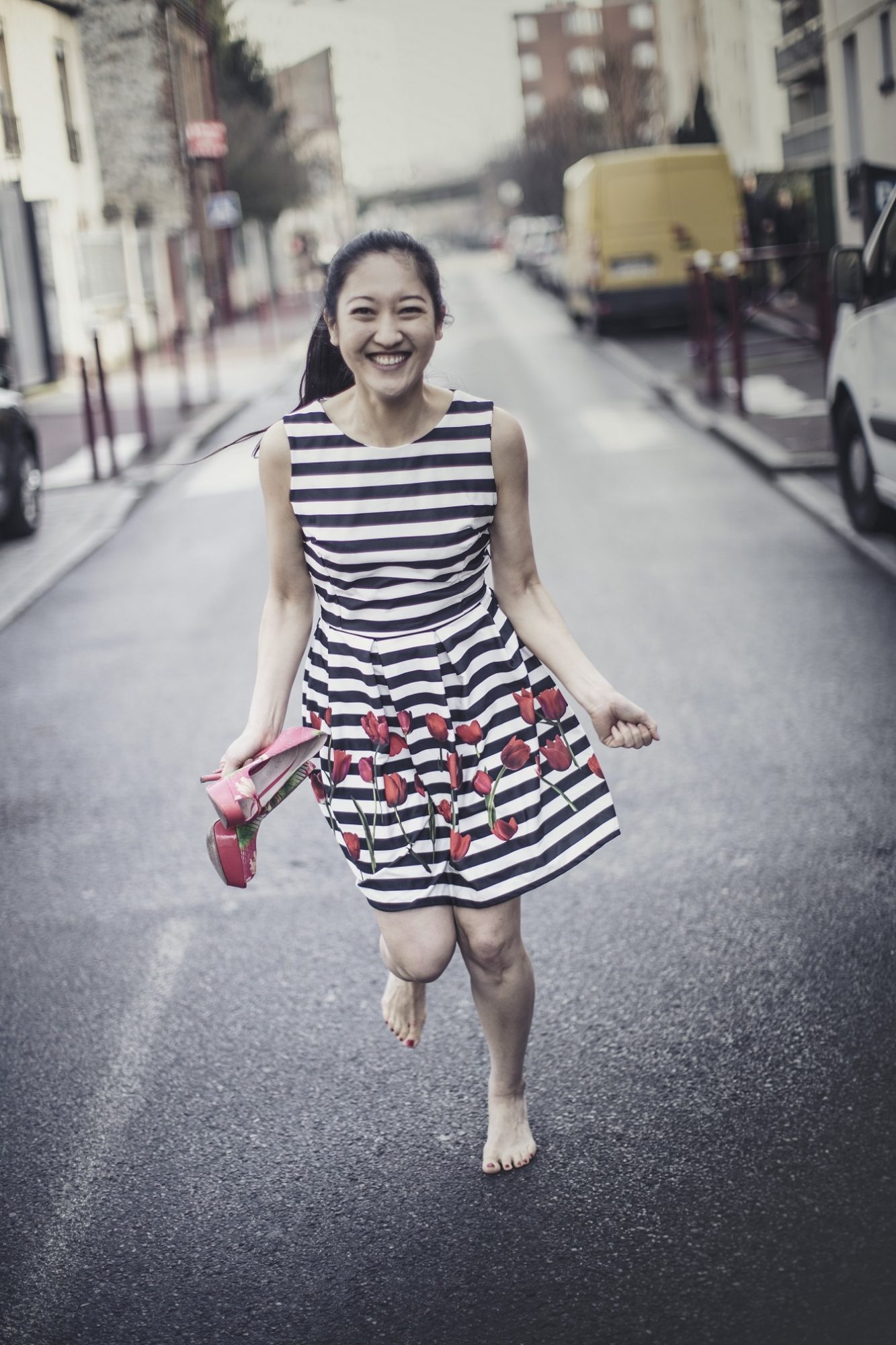 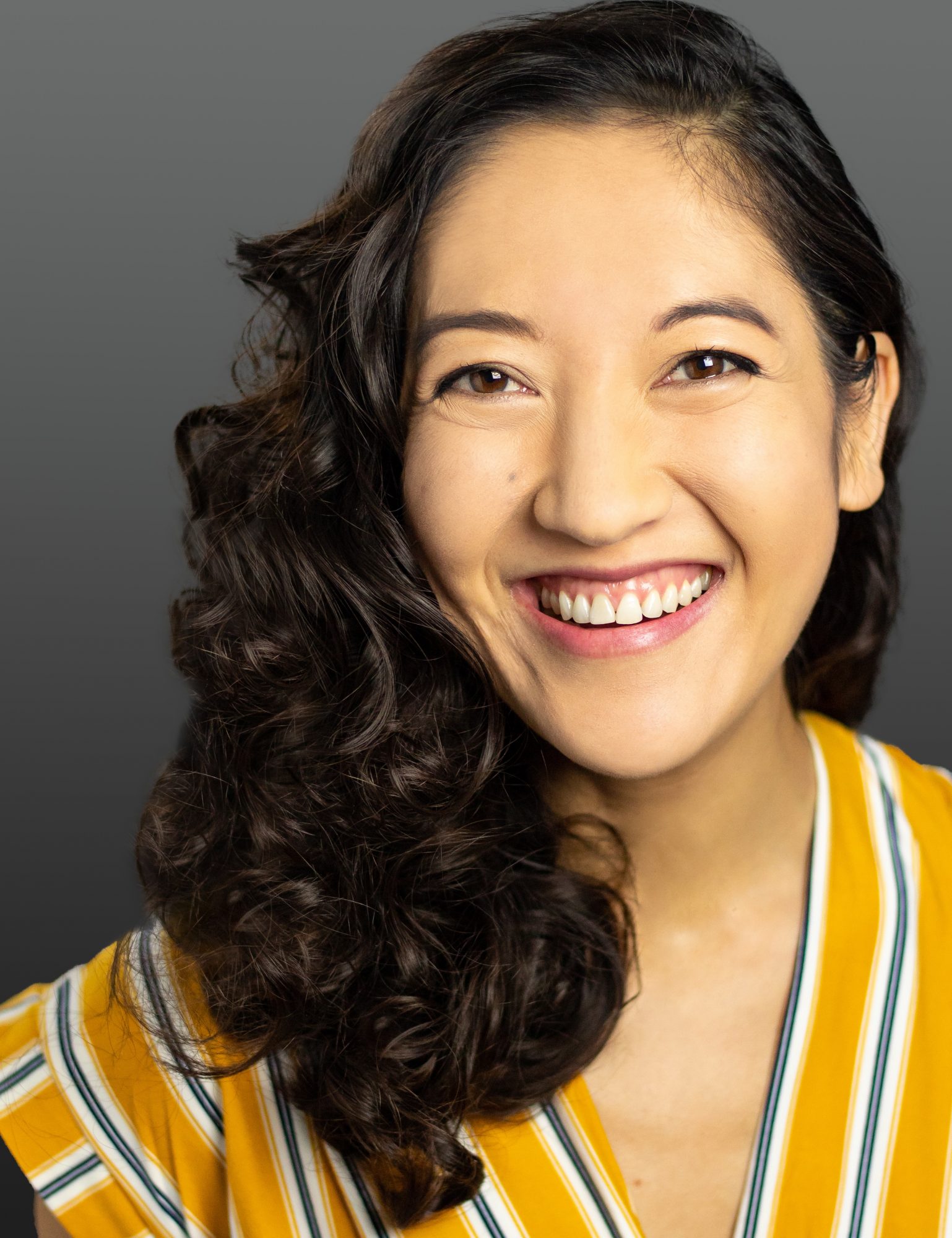 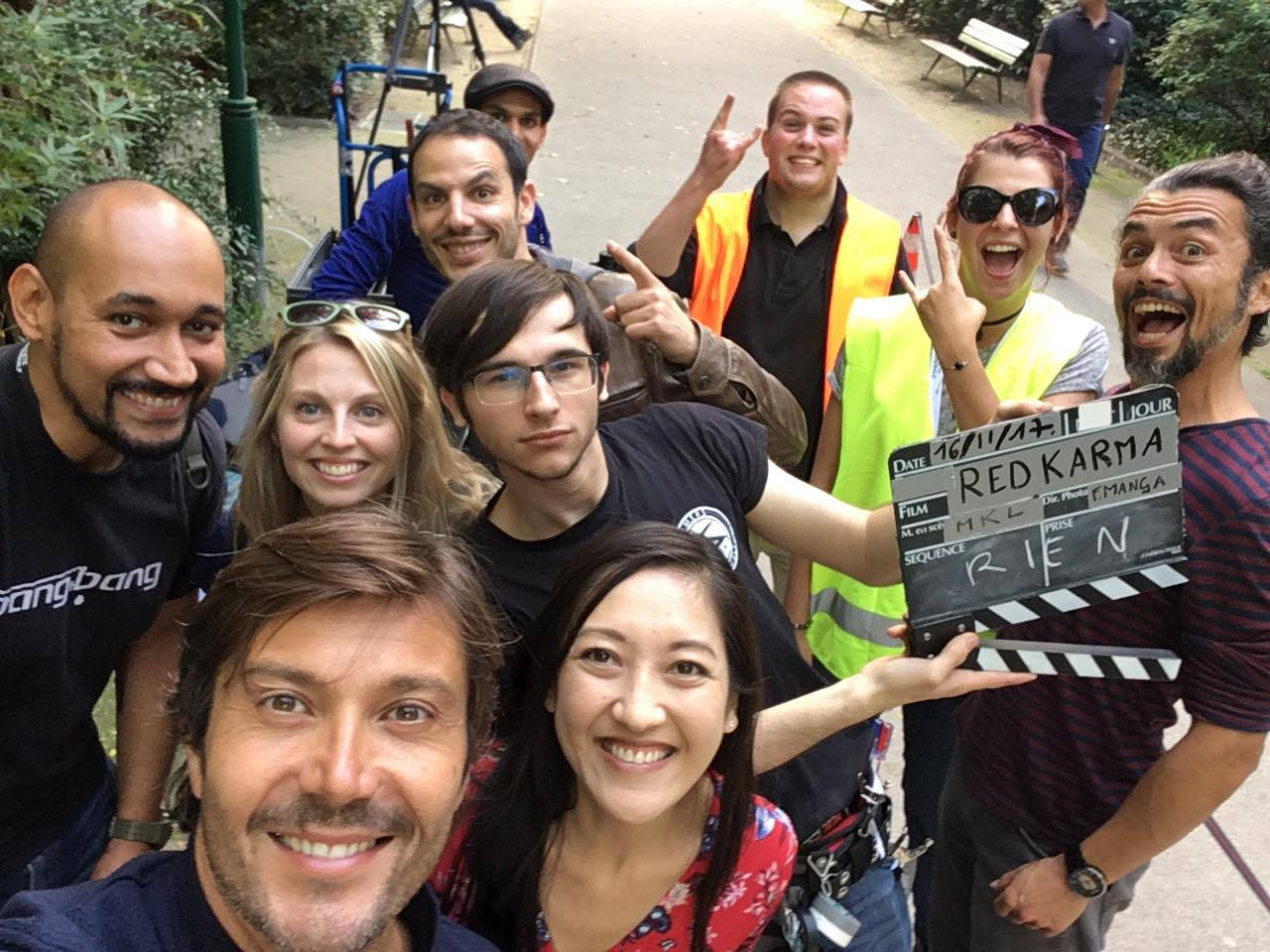 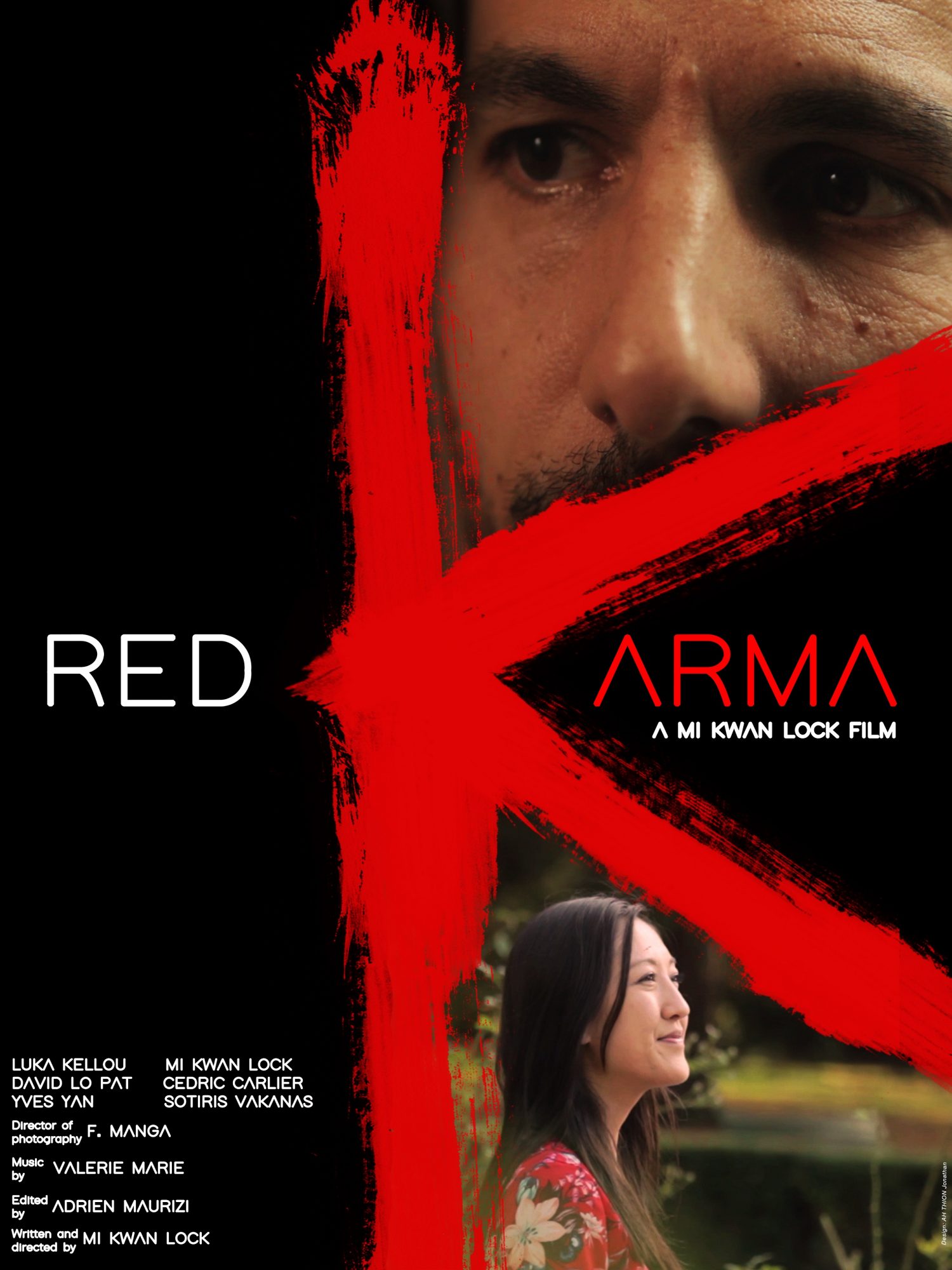 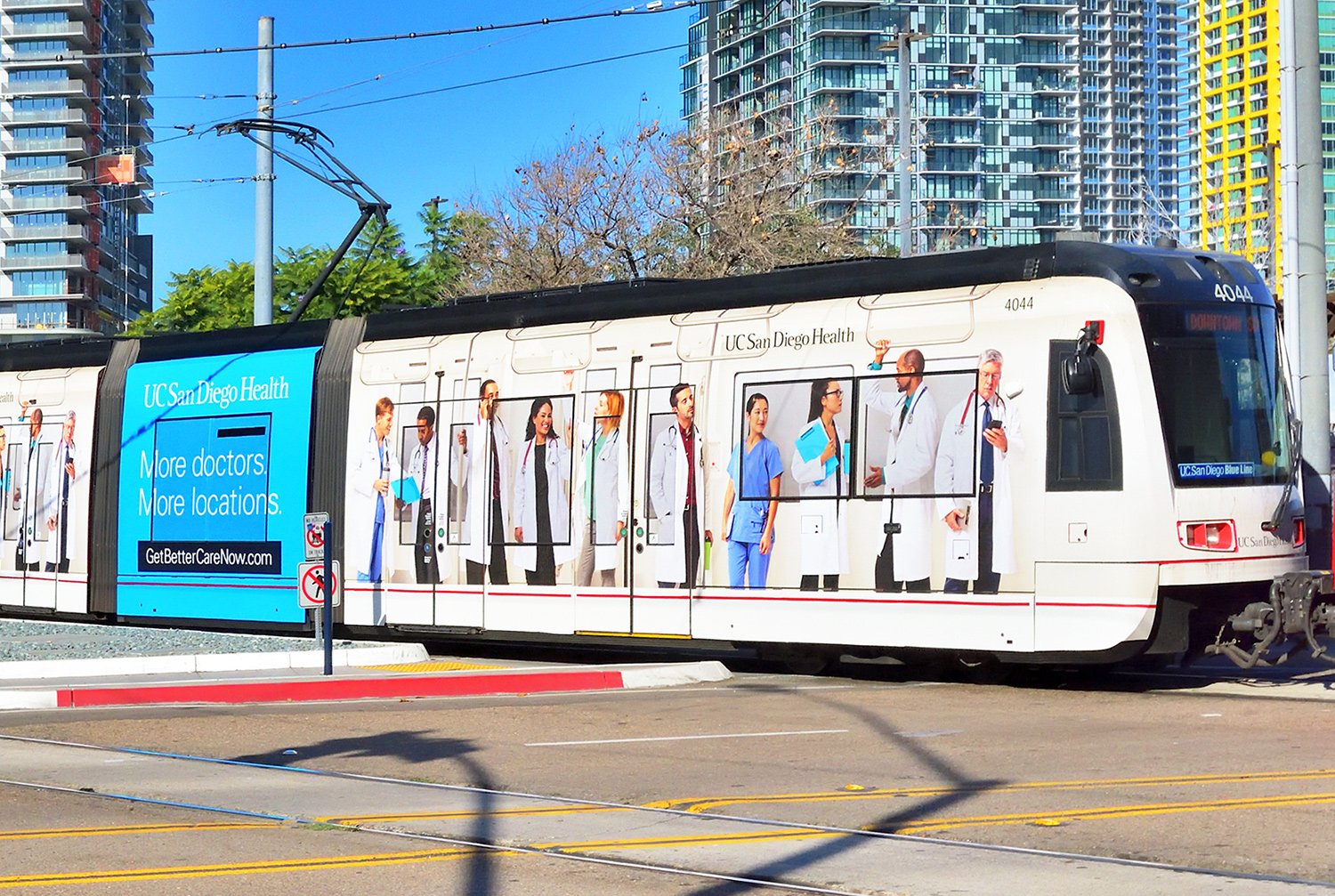