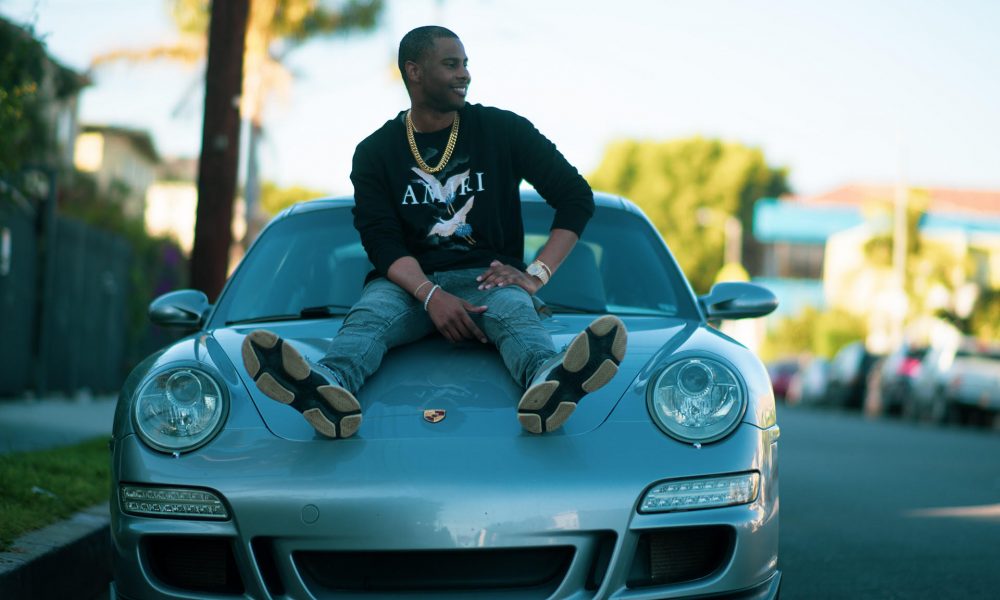 Today we’d like to introduce you to Mev The Renegade.

Mev, please share your story with us. How did you get to where you are today?
I got my start in Jacksonville, Florida at the ripe age of 12 after being introduced to a software known as Fruity Loops by a friend. Little did I know that from that day onward, I would spend the rest of my life using Fruity Loops and many other production/recording programs like it. I spent my first six years from that life-changing day teaching myself how to craft instrumentals.

This was certainly a bit ironic to my family and friends, as I had absolutely no prior musical knowledge. I put forth my best effort those first six years, perfecting my craft as much as possible. When I began to make beats that people liked, I decided to team up with a high school friend who was a rapper by the name Dapper. Dapper and I saw eye-to-eye and believed in each other’s musical talents so we decided to start a production team under the name, “The Renegades.”

Dapper and I had a great run for two high school kids in Jacksonville; touring and collaborating with other creatives all around the state of Florida. Sadly, upon graduating from high school, Dapper and I parted ways due to me moving to Miami for college. It was in the fall of 2008 I moved to South Florida and began attending college at Florida Atlantic University. It was that same year in college, my freshman year at FAU, that I met my current business partner/manager, Naz (Nazia Mollah). She had a passion for music and knew a few other creatives on campus. One of them being a fellow college producer by the name Reazy. Reazy and I felt natural musical chemistry almost instantly and decided to team up and carry on with the name Dapper and I worked under, “The Renegades.”A few years down the road, 2010 Reazy Renegade and I signed to DJ Khaled’s ‘We The Best Music’ imprint and went on to produce one of Khaled’s biggest singles, “Welcome To My Hood.” Within the years that followed we were given the opportunity to be a part of Meek Mill’s “Freak Show”, Ace Hood’s “Lord Knows”, and many other records with many major influential artists.

Due to differences with regards to what we each had in mind for the future of “The Renegades,” Reazy and myself parted ways in late 2013. Although Reazy and I no longer actively co-produced together, I continued to create music independently as the ‘Renegade’ I am and went on to produce songs for Tyga, Fabolous, Jadakiss & many others. In late 2019, I officially partnered with Naz and we decided to rebrand/relaunch a business venture I had started back in 2013, Traks 5th Avenue Productions. Since she and I joined forces, I have been able to shift some of my focus to working with independent artists on new records, managing a team of well-rounded producers, and taking on managerial roles for artists.

Overall, has it been relatively smooth? If not, what were some of the struggles along the way?
My trajectory has been less than smooth to say the least. Shortly after I moved to Miami, I actually encountered my first negative encounter in the music industry and had one of my beats stolen. Long story short, after settling with Universal Records, I earned my first major placement during my freshman year in college. The song was used by an artist by the name of Glasses Malone and actually featured Lil Wayne & Birdman; the song is called, “Haterz.”

Dealing with a producer attempting to steal my beat at the young age of 18, I was presented with the challenge of learning about entertainment law and business ethics so early in my career. Finding an entertainment attorney who would be willing to handle my case, dealing with major record labels and hoping they would believe my claim, and wondering how the industry as a whole would receive me moving forward were all unfamiliar concepts to me.

Another struggle I faced was making the choice to part ways from former partner Reazy. I was faced with accusations of leaving him behind, along with having to fight for credit on songs that we released post-split that I co-produced or solely created was also challenging to say the least, but all my struggles became lessons-learned.

Please tell us about Traks 5th Avenue Productions.
I own Traks 5th Avenue Productions with my partner Nazia Mollah. We are a full-service music production, publishing & management firm. We specialize in curating Hip-Hop/R&B production from both myself and our team of producers and placing music with artists in need. As a company, I’m most proud of the team we have assembled. Our producers have worked with artists such as Kevin Gates, Tank, French Montana, and more. We have also placed music on networks such as BET and VH1. What sets us apart from other production houses is our versatility, our willingness to go above the call of duty and deliver, and our full-service perspective to how we conduct business. We do not simply aim just to give an artist a beat, but a fully mixed record with post-production adjustments, a marketing strategy, and a publishing administration.

Any shoutouts? Who else deserves credit in this story – who has played a meaningful role?
There are two people in my life who deserve the most credit when it comes to my overall success – My older sister, Martiza and my business partner, Naz.

My older sister was the sole reason I was able to move to Miami & go to college in the area, which leads me to meet Naz, be introduced to Reazy and create the career & success I have been blessed to have. My sister, Maritza, opened her home to me and gave me the ability to have a base in South Florida. She also helped me find the lawyer that ultimately fought for me to get my first placement. Without her, my career would never have been the same.

Naz, whether she knows it or not, has been a central driving force of my success. She introduced me to my ex-partner, of whom we had a very successful run. Naz also has been my biggest supporter in MANY ways. She encouraged me to keep pushing during times where I wanted to walk away from music for good. With her being a business professor, she has always given me advice from a purely business perspective and helped me make important decisions. All of this is why I ultimately decided to include her into my operations and make her my business partner. 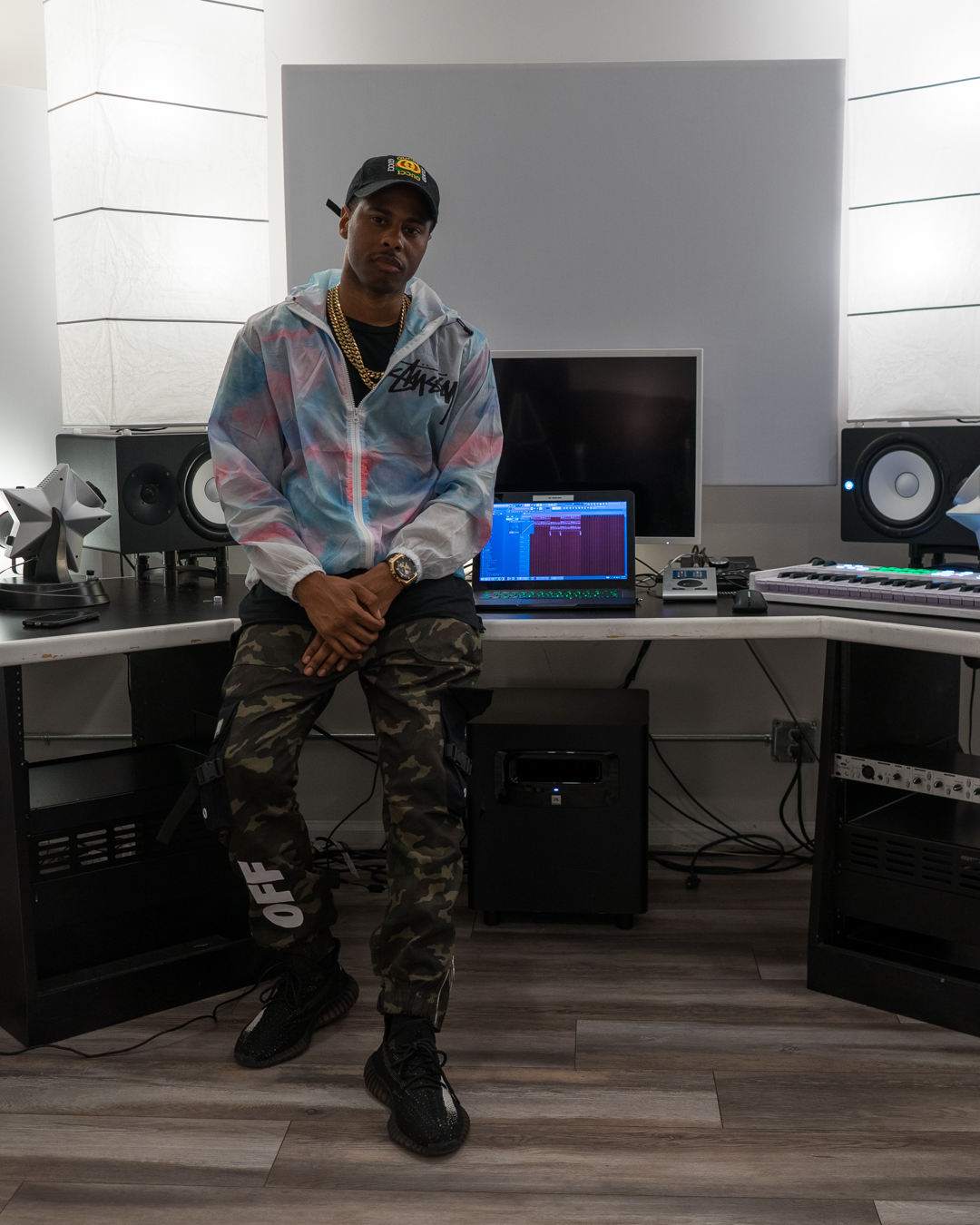 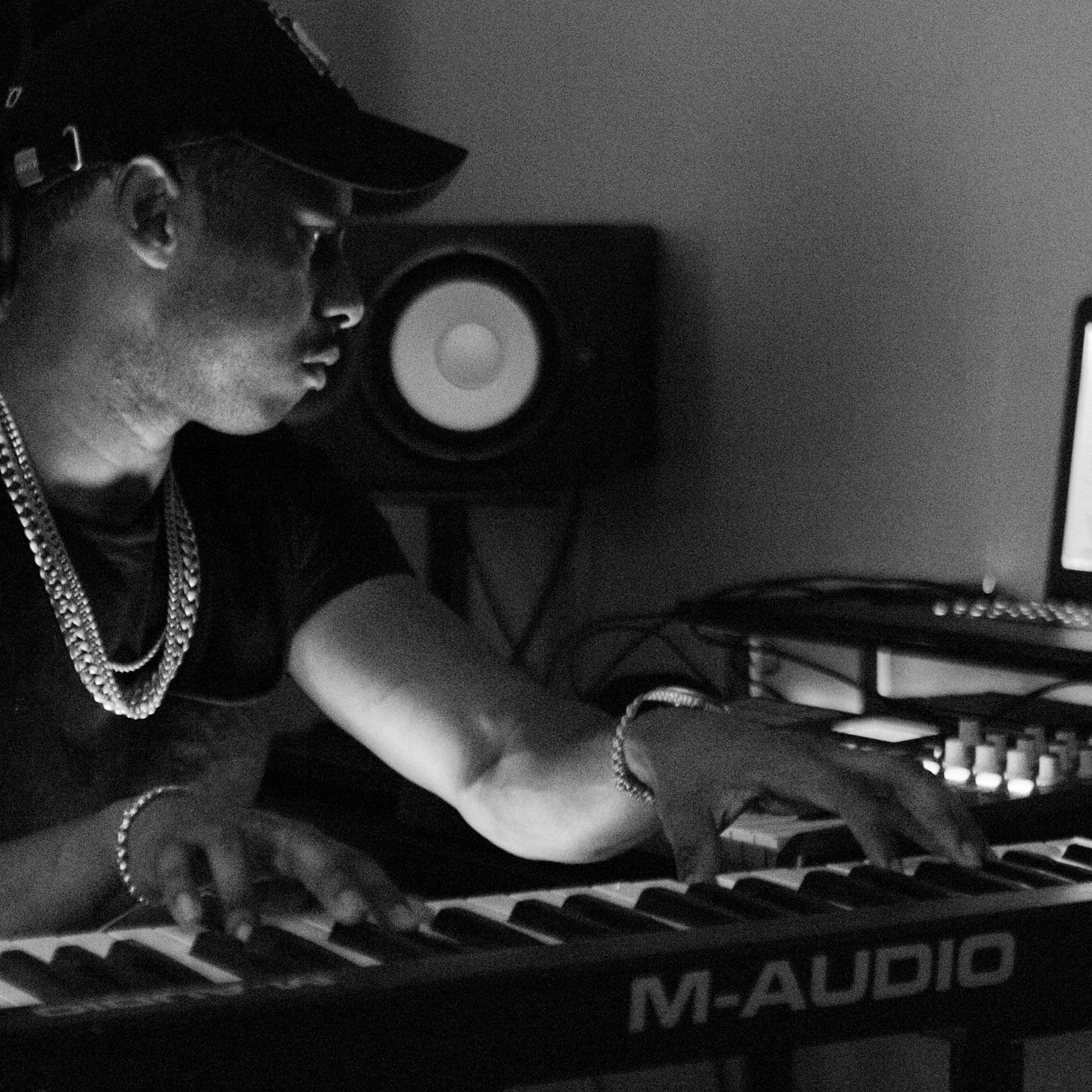 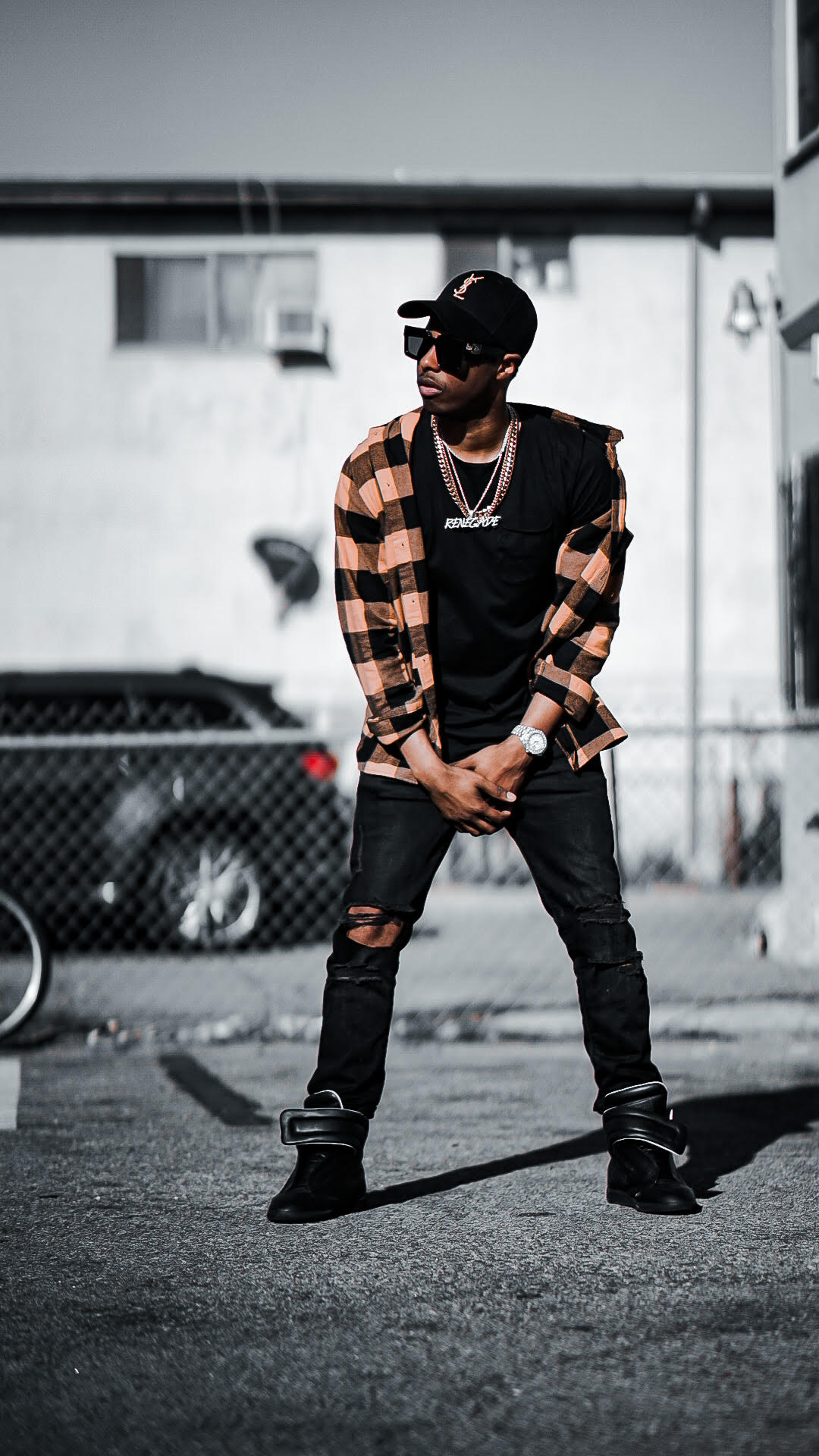