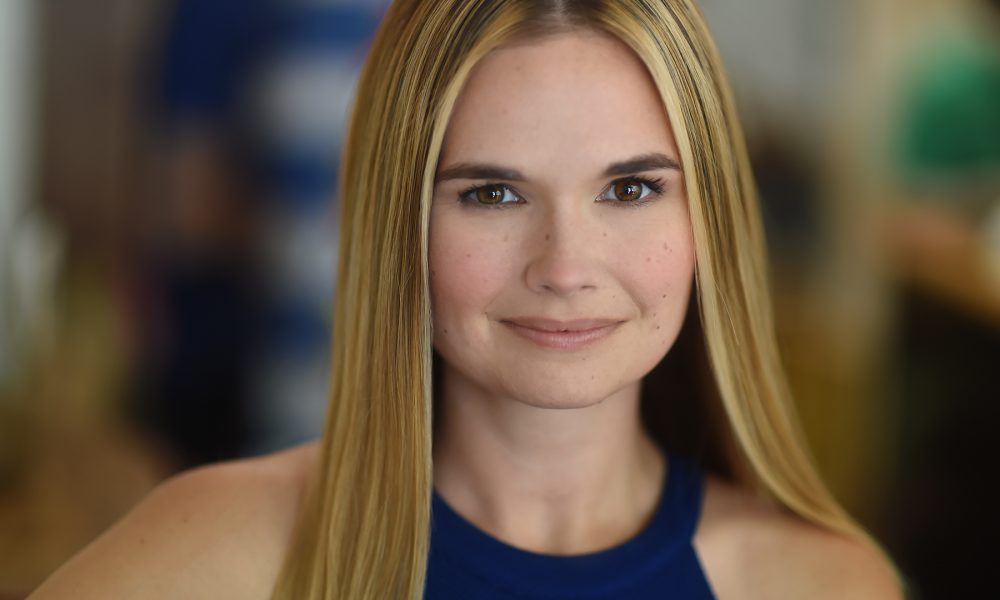 Today we’d like to introduce you to Meredith Jackson.

Thanks for sharing your story with us Meredith. So, let’s start at the beginning and we can move on from there.
When I was in middle school, I enrolled in a summer program that focused on writing, directing, and acting; it was through that program, I fell in love with storytelling. Fast forward to attending college at University of Hawaii at Manoa, I stepped onto my first large production, “Lost.” I fell in love all over again, watching a large crew work together, all having the same goal of telling a compelling story. After college, I moved to Wilmington, NC, which had a vibrant film community. After more acting classes and acting in a few independent and student films, I landed a meeting with my first agent. Since then, I’ve had some absolutely amazing opportunities, including getting to work with some incredible filmmakers like David Fincher (on Mindhunter) and Jason Bateman (on Ozark). Along the way, I’ve had a blast creating my own content and doing some stunt work as well. I wrote my first short film, Pushing Buttons, while in Wilmington, and had a fantastic group of people help me get that project made. Since then, I’ve written and created a couple of other projects – The Struggle is Real and Park Acrobats. On each project, I get inspired all over again, and can’t wait to see where this journey continues to take me.

Great, so let’s dig a little deeper into the story – has it been an easy path overall and if not, what were the challenges you’ve had to overcome?
I’ve been so fortunate, having had great teachers, mentors, and friends, which has made my acting journey a smooth and exciting road. Early on, I had acting coaches steer me in the right direction, not only with acting choices in class, but also with goal-setting, agent recommendations, and overall encouragement. My family and friends have been incredibly supportive as well. Luckily, I have a lot of close family and friends in Georgia, North Carolina, California, Virginia, and New York, so it’s made working out of state very enjoyable; I love being able to catch up with friends and family while traveling, and working – it makes the world feel a lot smaller, in the best way. The stars really aligned with the first project that I wrote. My friend Jonathan Landau pulled together such a perfect crew to help produce and film the short, Pushing Buttons, and it won first place during its festival run, including a Platinum Remi at WorldFest-Houston International Film Festival. I co-wrote my second project, The Struggle is Real, with two friends, Jessica Heath and Katelyn Farrugia; our friends really showed us how much they believed in us while we were in the fundraising stage of that project, helping us raise over $10,000 to cover the production costs. I think at the end of the day, whether you’re creating your own projects and/or working on other people’s projects, surrounding yourself with supportive, talented, and nice people makes the whole process so much more enjoyable.

As an actor, what are you most known for?
As an actor, my most recent credits are Ozark and Mindhunter (both on Netflix). The scene in Ozark has reached 1.8 million views (and counting) on Ozark’s Facebook page, so I’m guessing I’m best known as the mom who uses a taser on Wyatt in Season 3. 🙂 On the production side, I have two active production companies – one in North Carolina (Dancing Honu Productions, LLC) and one in California (Ink Blot Productions, LLC). When I started writing, I realized quickly that I wanted to find a way to produce the stories that I was creating. I talked with the SAG-AFTRA production office to determine what I needed in order to start the paperwork to make my first project a SAG production. After realizing I would need to fill out the SAG Signatory Agreement with the insurance and the production company information, I got to work – I filed the Articles of Organization with the Secretary of State, worked with a lawyer to make an operating agreement, etc. I filmed Park Acrobats in California, so I created Ink Blot Productions, LLC in order to film that series. Park Acrobats was also the first project that I decided to edit myself, which was an incredible learning experience.

Do you look back particularly fondly on any memories from childhood?
One of my favorite childhood memories is attending a horseback riding camp, where we’d play capture the flag on horseback. The game wasn’t the fun part for me, but I did enjoy riding through the woods alone, where I’d daydream about being on different adventures – probably one of the reasons that I love writing so much. I enjoy letting my mind wander to think of fun story ideas. 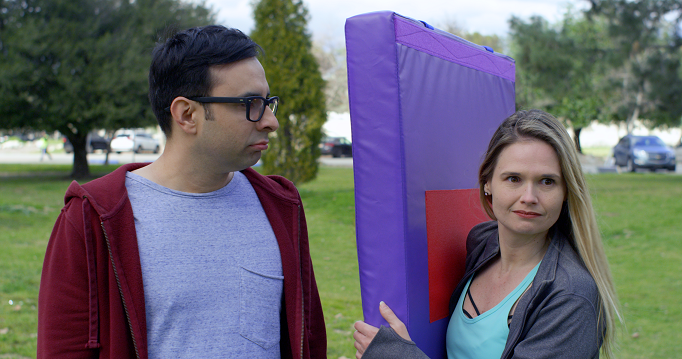 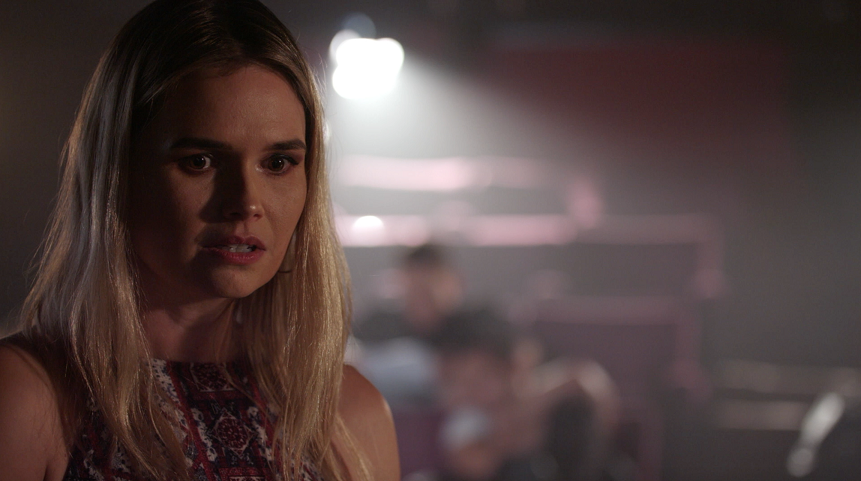 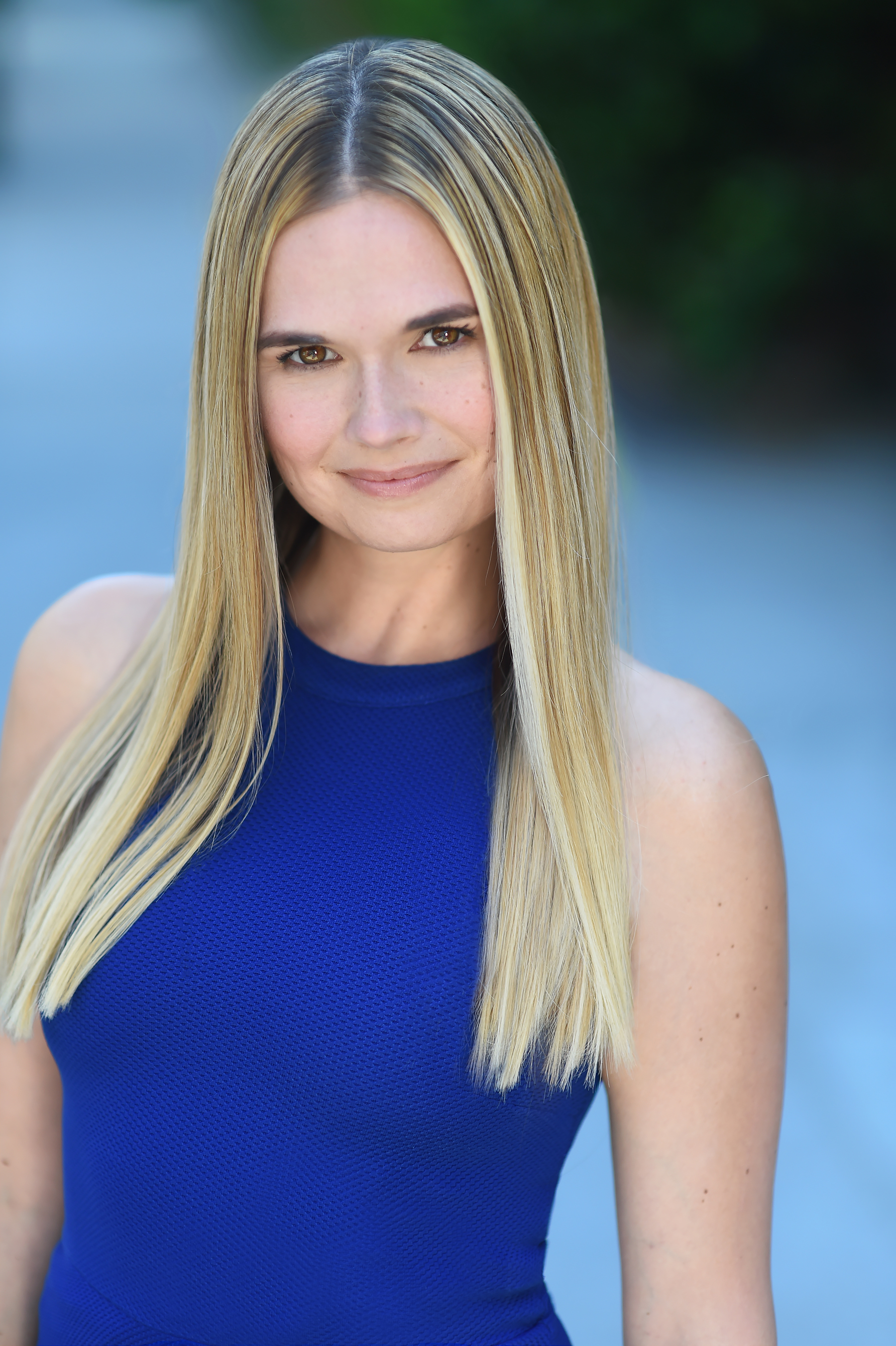