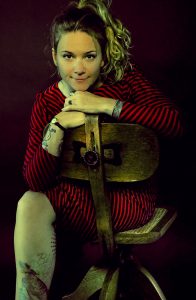 Today we’d like to introduce you to Mercy McNab.

So, before we jump into specific questions about the business, why don’t you give us some details about you and your story.
I am a Hoosier at heart, born and raised in the Midwest. At age 26, I left for a westward adventure to Portland, Oregon. I was in search of a creative community I could dive into that I felt would embrace artists like myself.

One of the first creative projects I volunteered for in Portland was with ELEVEN PDX Magazine. I answered an ad on Craigslist and met with the co-owners Ryan Dornfield and Dustin Mills. These fellas had a dream of creating a free music and art publication in Portland. They were searching for a photographer to shoot live music throughout the city. That was 2012 and just this year we celebrated our eight year anniversary! As I continued volunteering for the magazine I became more and more involved in its production. I not only became the head photographer for the publication but the Visual Arts Director, and the only female board member. Part of these duties were to find local visual artists of whom I interviewed and photographed for the publication along with a writer. These past eight years, I have photographed national and local acts, visual artists, literary artists, and performance artists.

This project has allowed me to meet so many creative beings in the city. It has opened the door to several opportunities where I’ve been able to practice my trade and gain experience in photography.

We’re always bombarded by how great it is to pursue your passion, etc – but we’ve spoken with enough people to know that it’s not always easy. Overall, would you say things have been easy for you?
I would have to say there isn’t an artist I know that hasn’t struggled in their career. I think the struggle is part of it. Well, it was for me anyways. When I first arrived in Portland for the first six months I would sell art blocks at street fairs to make rent, give away free portrait sessions disguised in colored envelopes which said, “Open Me!” and I would hide them all over the city.

I was eventually able to get a part-time job framing art at Michael’s. One day an older gentlemen came into the store. With him, he had several black-and-white celebrity portraits he had shot back in the 1960’s. While working on his pieces, I was completely in awe of his talent. I soon learned that he was a regular customer to the framing department. The first time I helped him, our interaction spanned about an hour-and-a-half. He returned several times throughout the next few months and I was always the one to help him. We quickly became friends and he offered me a job at his production company. Little did I know I was speaking and collaborating with Peter Corvallis of Peter Corvallis Productions (aka PCP), one of the biggest production companies in town! Peter had started his photography career in the military and then started doing photojournalist work for the Oregonian newspaper throughout the 60’s and 70’s. He developed his production company after his time at the Oregonian and is still in operation today.

Working with the production company served as an unimaginable catapulte into my career. Soon after starting with PCP, I was managing their 40,000 square foot prop department and showroom. I worked in the prop department for a while but was certain to let Peter know that my true passion was behind the camera. He soon gave me the chance I needed and I began to shoot the events they worked on (including weddings) and their massive storehouse of props. Today, on occasion, I’ll shoot events for them and I still love every minute of it. Meeting Peter was a huge blessing and there will always be a special place in my heart for my fellow photographer friend. (Peter Corvallis 1931-2016)

We’d love to hear more about your business.
I specialize in branding local artists, musicians, and entrepreneurs. I’m known for my unique stylistic approach that accompanies individuals throughout their career and creative endeavors. I try to always remains cognizant of what my clients are seeking and we collaborate closely to create strong images.

While portraiture is my specialty, I find joy in shooting just about everything. However, these past two years, I have focused the majority of my work on my portraits. As a fun opportunity for growth, I recently challenged myself to shoot 50 portraits in 30 days throughout the city of Portland. The shoots were 30-40 min and my rule was that the first 50 people to contact me through my website would reserve a slot in the project. This was a massive undertaking. On my busiest day during the project, I shot seven portraits. I wasn’t sure what to expect from this series but it was a humbling experience. I was honored to share some moments with my subjects that spanned such deep and personal experiences. People opened up about some of their most tragic losses and insurmountable joys. This project swelled my empathy and I was moved and humbled as I worked with them through these emotions to capture, and inadvertently, help heal their being. I found great compassion with every person. I always try to connect with my clients on a deep and personal level, but this was on a new level. It was one of the most rewarding experiences I have had to date, and it reaffirmed for me the overwhelming power of human connection.

What were you like growing up?
I spent my childhood playing outdoors and exercising my creativity. If you didn’t find me on the sports field, I was in a tree, making forts, mud pies, or trying to tame the neighborhood cats. There was no internet or cell phones and I had the luxury of a flamboyant imagination. Most of my friends lived close-by. I often rode my bike to their houses. I had wonderful loving, present parents and two big brothers that watched out for me. I even made it all the way to the state free throw competition in 3rd grade. What a Hoosier! The 90’s didn’t seem so cool then, but now I’m thankful I grew up exactly where and when I did. Love is like butter, it’s meant to be spread! 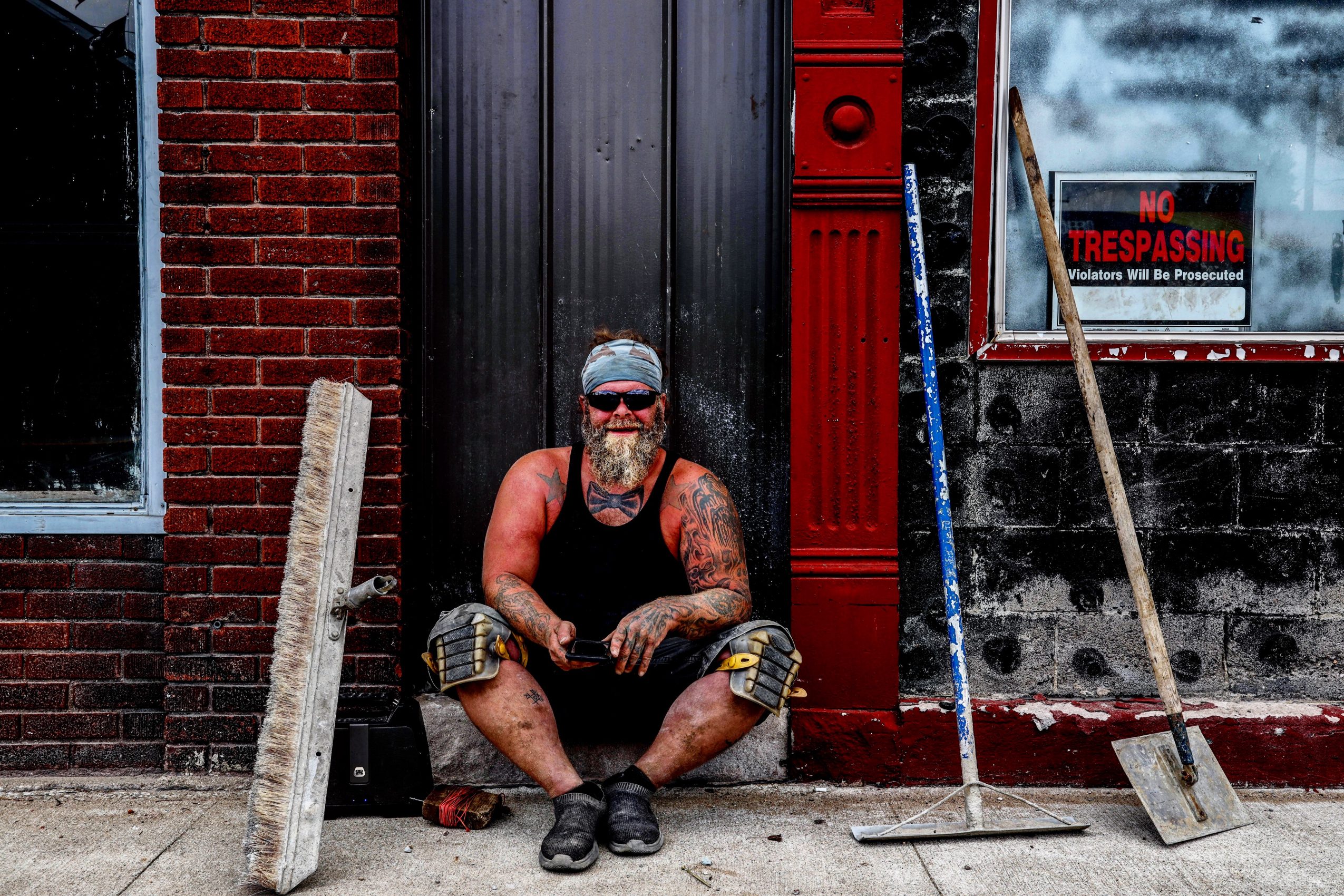 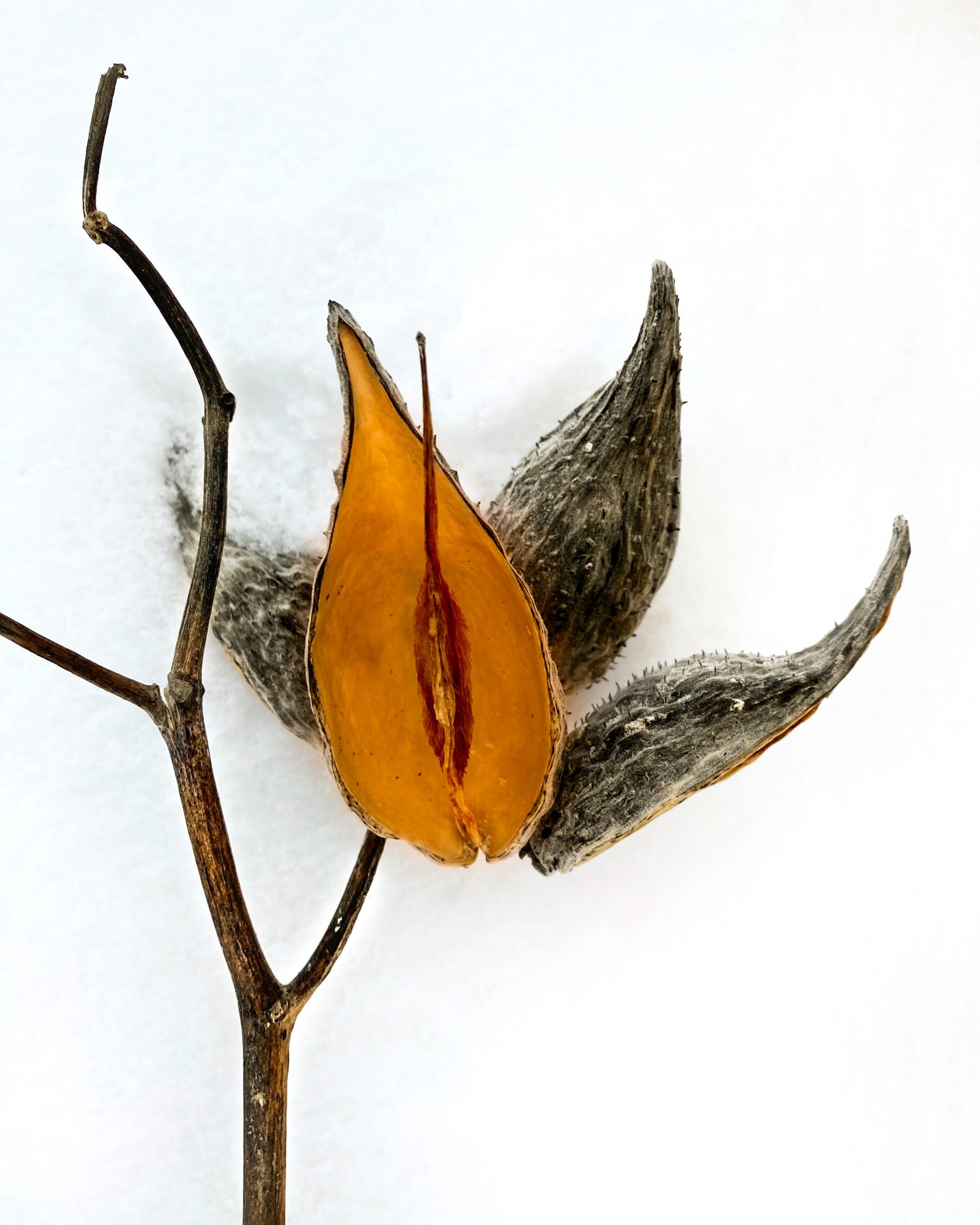 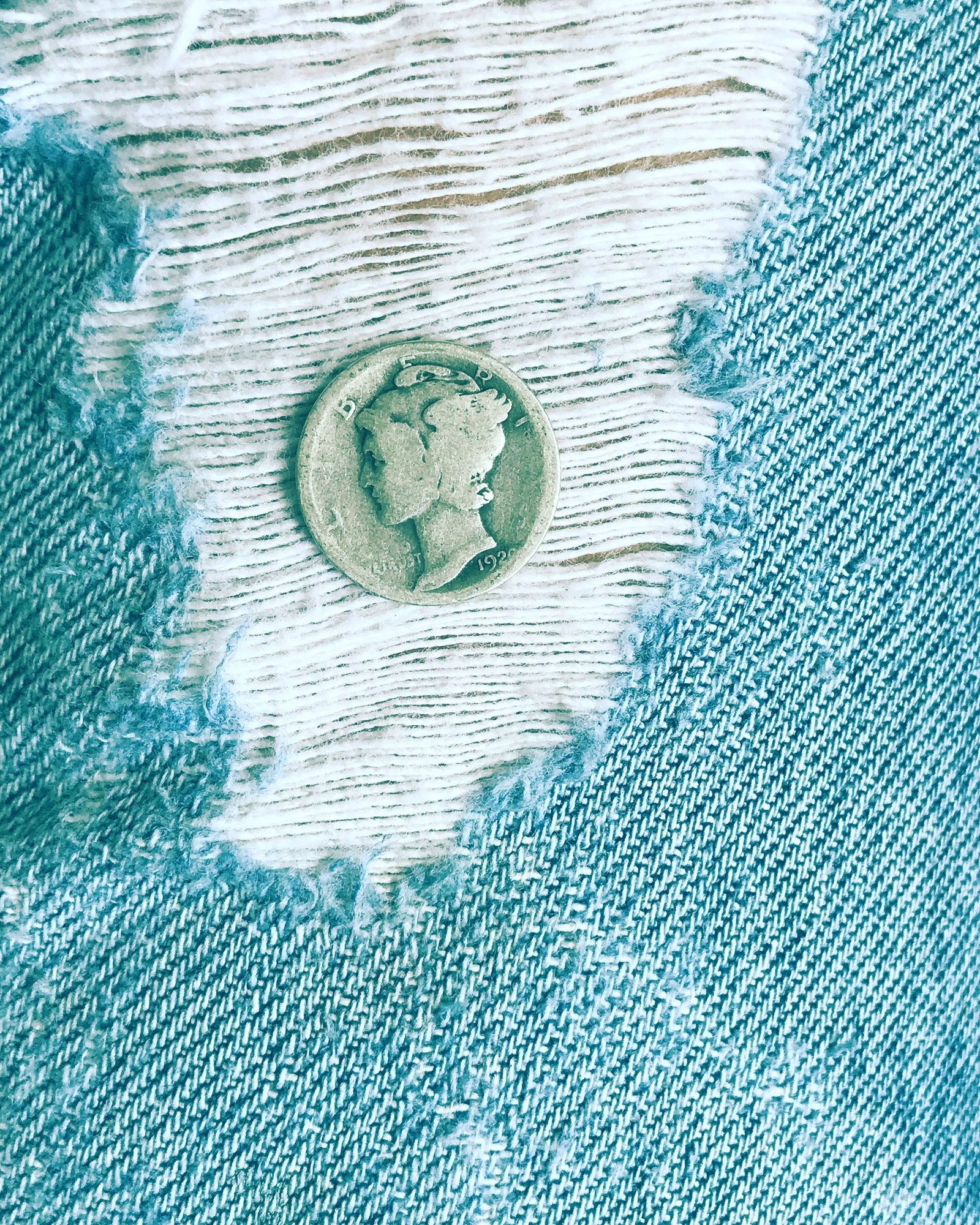 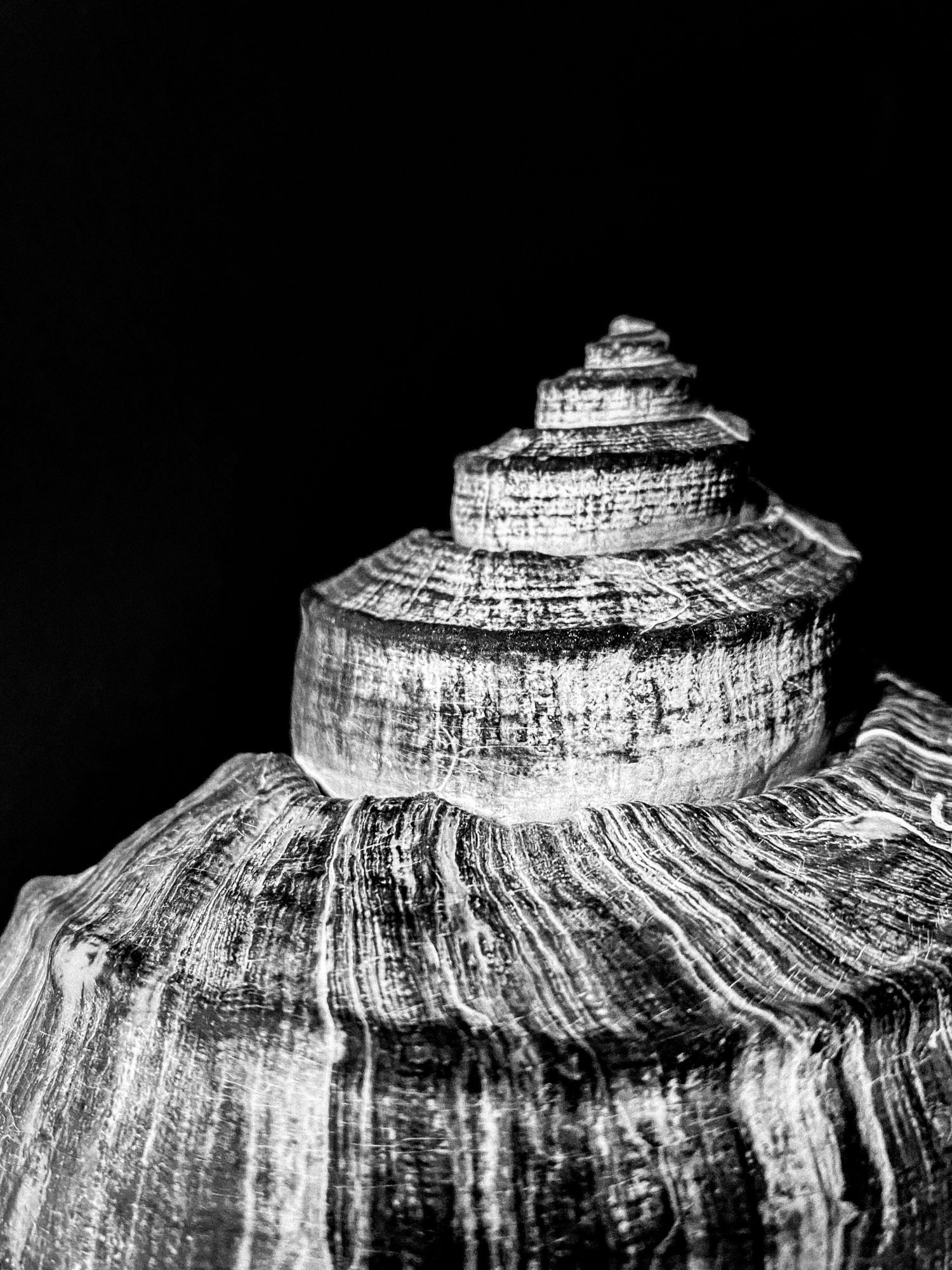 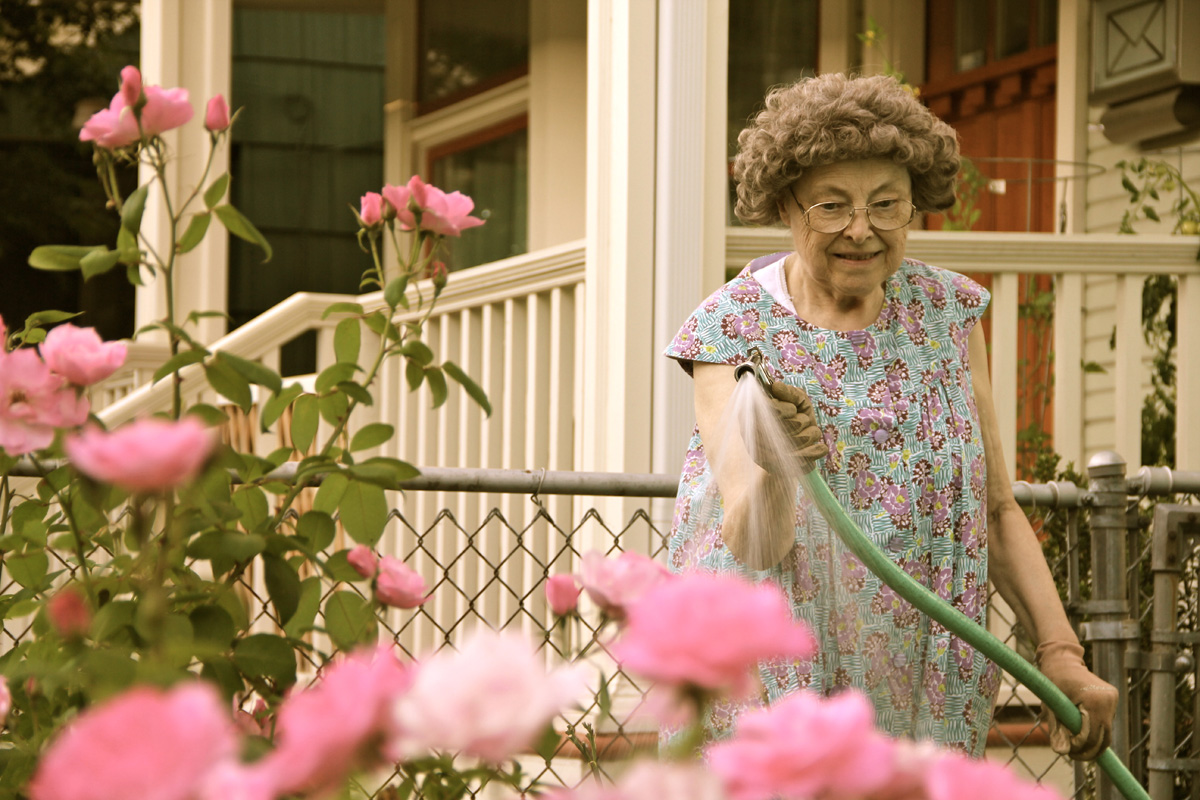 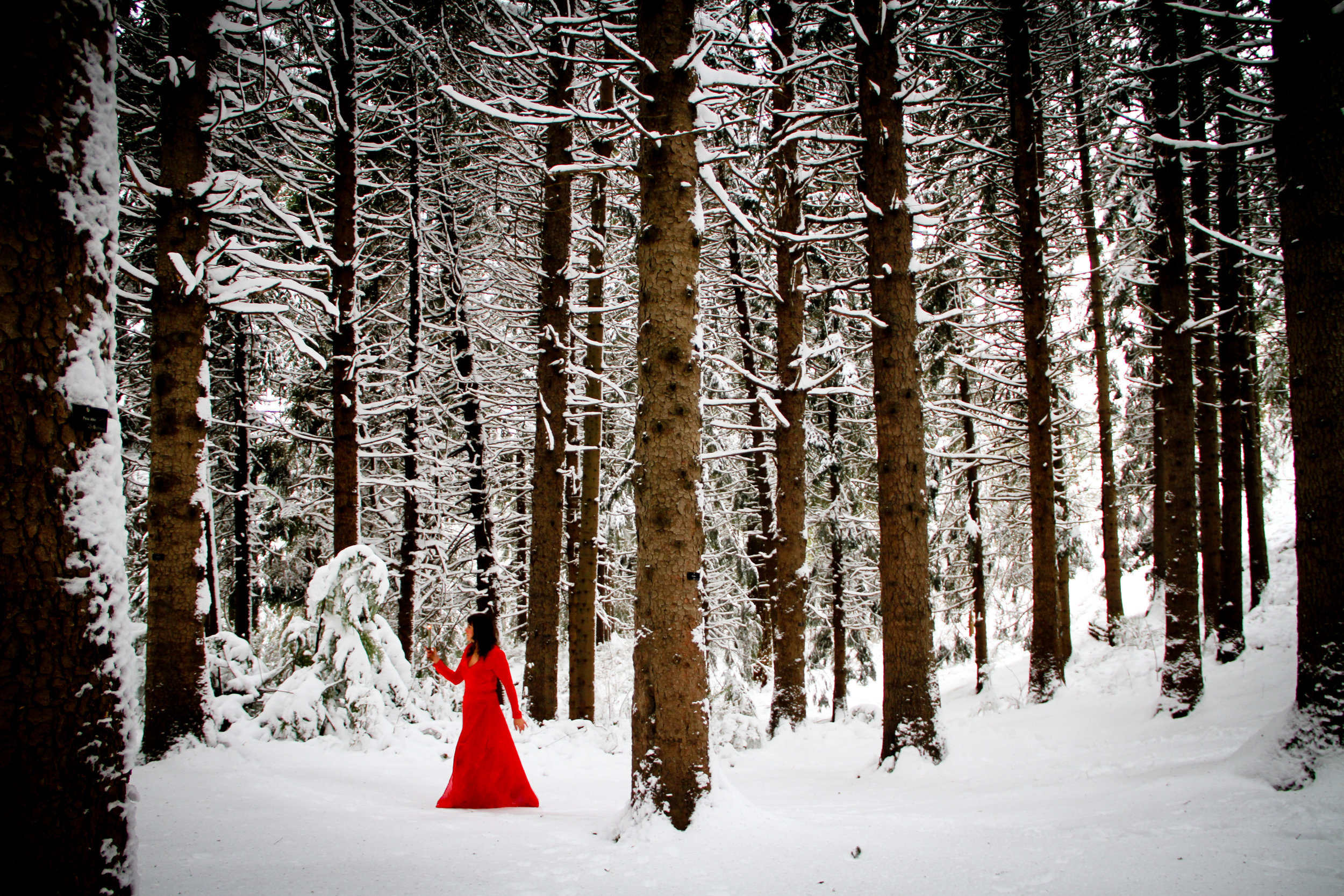 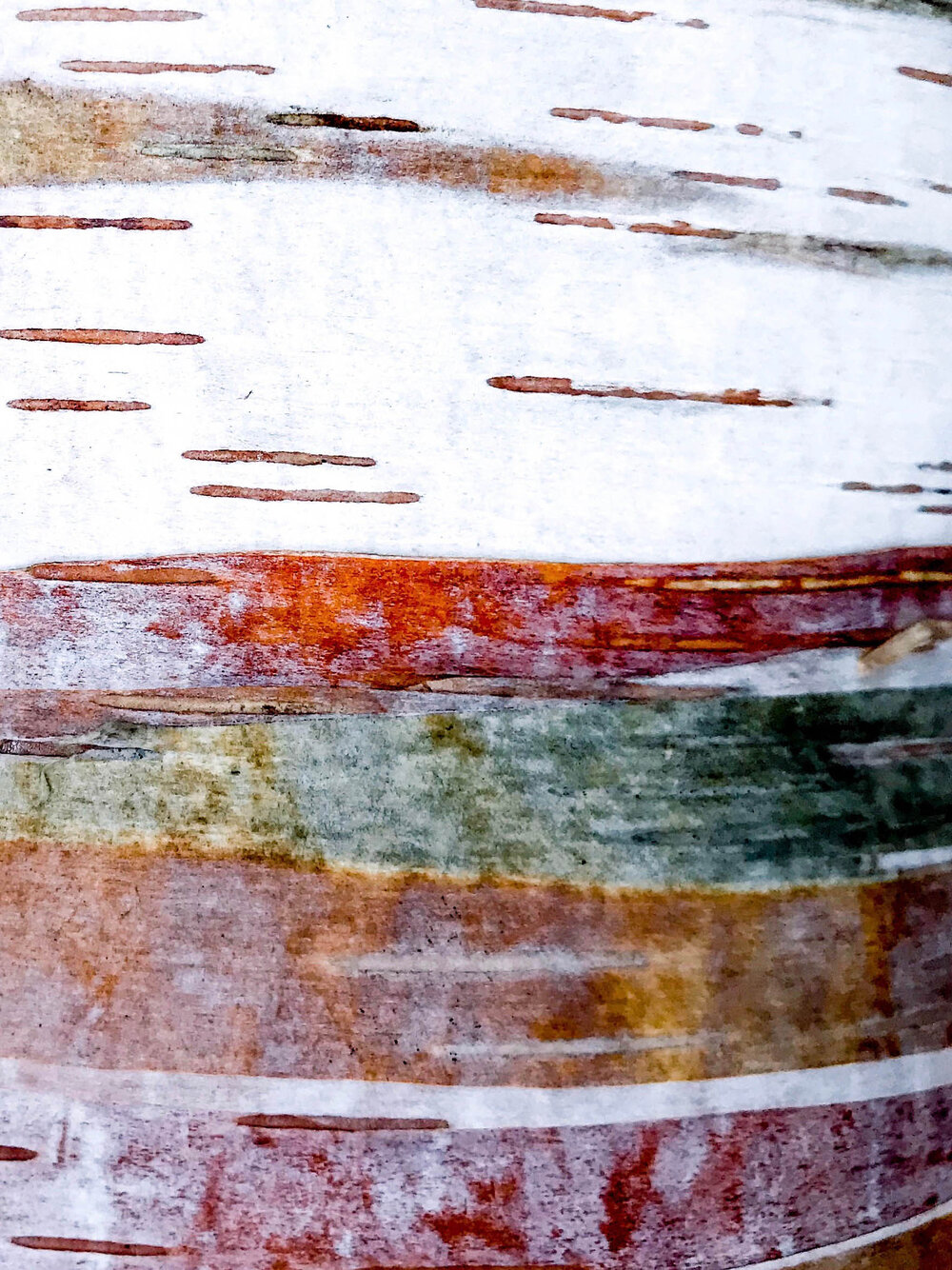