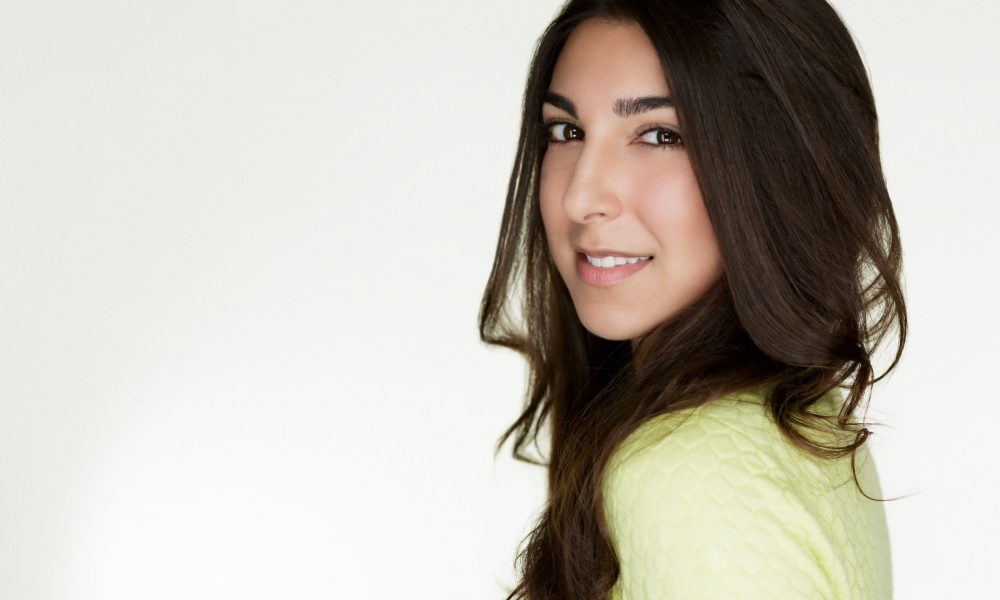 Today we’d like to introduce you to Meltem Tugal.

So, before we jump into specific questions, why don’t you give us some details about you and your story.
I grew up in a small suburb of Westchester, New York and always had an affinity for storytelling. I would go to shows in the city with family, friends, and school groups since we lived pretty close. Generally, I loved TV and movies even though I was only allowed to watch an hour or so a week. (I might have snuck a little more here and there.) My parents said I had always had an active imagination.

At some point in high school, I remember watching a movie, which I won’t name, and I didn’t like the ending so, as haughty as this may sound, I sat at the family computer with the big old-school monitor somewhere around 10pm and rewrote the ending by midnight! I had no idea about format or setting up a scene. It was a brain dump of ideas and dialogue. Thereafter, my senior year English teacher encouraged me to go for it.

I went to UCLA, took film and screenwriting classes, but with justified family concern, graduated with a B.A. in Economics. I persuaded them to let me study filmmaking one summer at the New York Film Academy in downtown Manhattan. Feeling confident about one of my short films, I submitted to Shorttakes, UCLA’s student film festival on campus. It was selected. I was thrilled!

However, nearing graduation, concerns of financial stability rose, and having little direction on how to even land a creative job in the overly competitive film industry, I went into finance. I worked for Sony Pictures Television, Warner/Chappell Music, and then onto Hulu. Busy with analyst work, I drifted away from writing and filmmaking.

But then, Hulu started to do original programming! My boss brought me in on content meetings where I would get pilots, treatments, draft scripts, and bibles (I learned what a bible was), all watermarked with my name on it! Production terms were thrown around, pipeline deals, negotiation strategies, and the sort. Those meetings became the most fascinating part of my week. I was still in finance, but the itch was swiftly coming back.

Unfortunately, my boss left and management changed multiple times over. My role redirected and I wasn’t satisfied with it anymore. I wanted to be in those meetings, but in a more creative way. Hulu and I parted ways. With a bit of money saved, I decided not to work for a while. I stayed with my sister and took a bit of inventory.

Without realizing it, I returned to writing by way of journaling. It was simple and intimate. And most of the time it was from 10pm to midnight. Journaling developed into ideation, which then developed into scenes and once again into scripts. The process took time bolstered by classes in both writing and acting. The presumptuous teenager, who once rewrote a Hollywood ending, now felt equipped to make her own.

Since then, I’ve worn hats from writer and actor to director and producer. I am currently shopping a half hour comedy pilot. And the latest short film, in which I acted, Take Me to the Stars by Justin Scott Lawrence, has collected 14 laurels and seven nominations (and counting!) in the film festival circuit. I’m continuing to grow my portfolio with a romantic comedy feature, a slice-of-life short film, a fantasy-sci-fi pilot, and a slew of other ideas waiting their turn.

While I work towards becoming the writer-filmmaker, and now actor, I once imagined I could be, I also recognize the amazingly talented, hard working and gracious artists, mentors, managers, agents, and producers, who have all guided and supported me along the way.

Has it been a smooth road?
I think it’s common for families who don’t work in the entertainment industry to have concerns for their children who want to make a career of it. Going from stability in finance to uncertainty as a writer-actor in a highly competitive industry brought a lot of tough, yet good-intentioned conversations to the table. Ultimately, though it took proof and time, I have the loving support of my family.

Leaving my job at Hulu was pretty difficult, but the next step was actually the most daunting. I thought I had to love the next thing I did, but with that mindset came this fear that if I did the “wrong” thing next, I’d have wasted my time. It was debilitating. I learned that it’s not only important but also necessary to try as many things as possible. And that “wrong” decisions are more like gentle nudges towards the “right” ones. It also revealed how limiting fear is… but that’s another conversation.

Getting anyone to read your script is hard. It’s even harder when it’s your only script. And hearing any form of rejection is the pits! Not once have I enjoyed it! But I do have a few good mentors in my corner, who remind me that all it takes is one person to say yes. Also, it may seem obvious to some, but having a fruitful career as a writer is a true hustle. It means networking and pitching the finished stuff while continuing to write the new stuff… while working a day job.

Lastly, one of my many mantras is “learn to love the challenge.” I used to get frustrated with auditioning, getting auditions, writing, trying to find representation, getting noticed in any way, and what I’ve realized is that there is fun to be had in all of it. Mindset is everything. 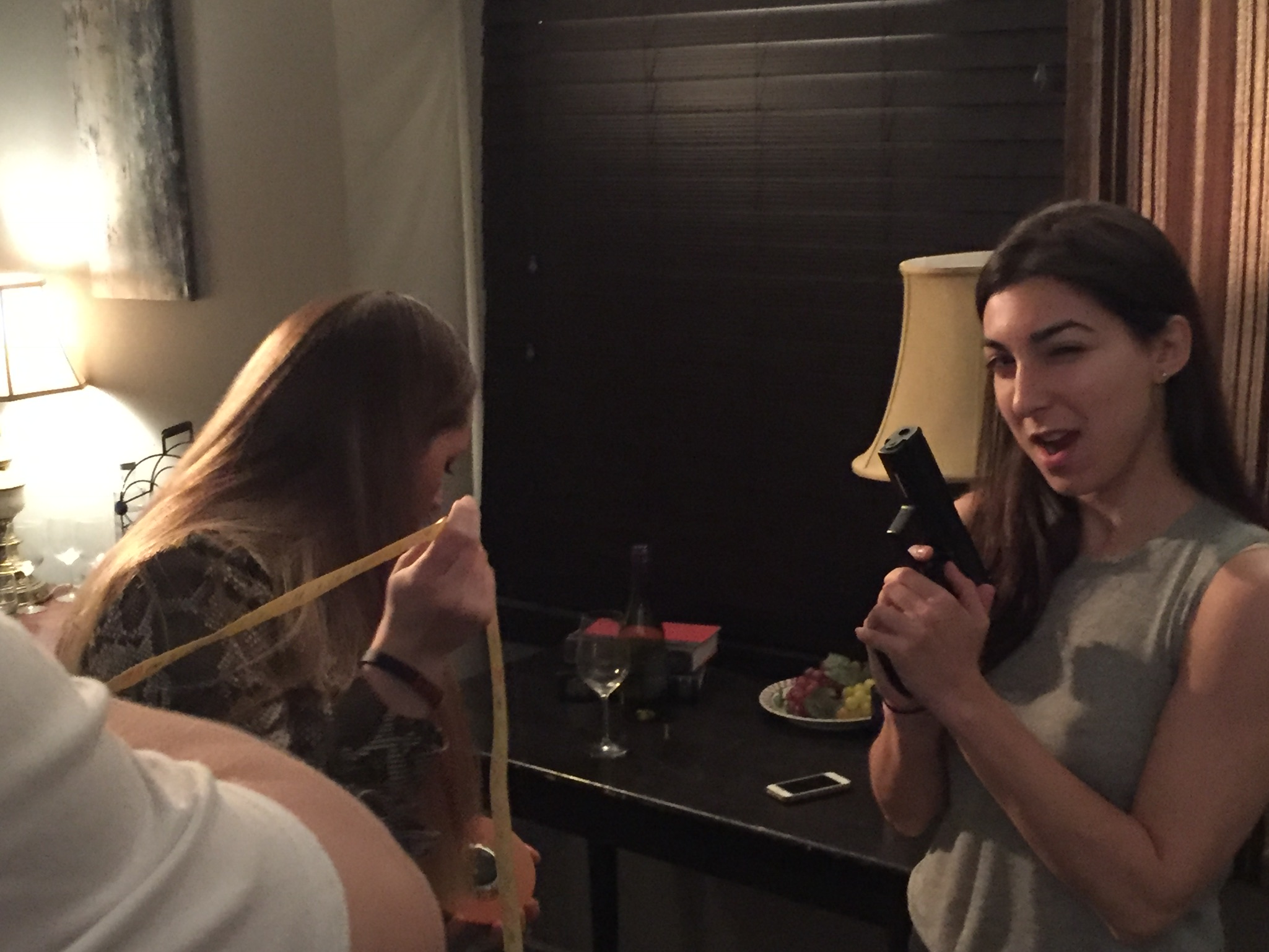 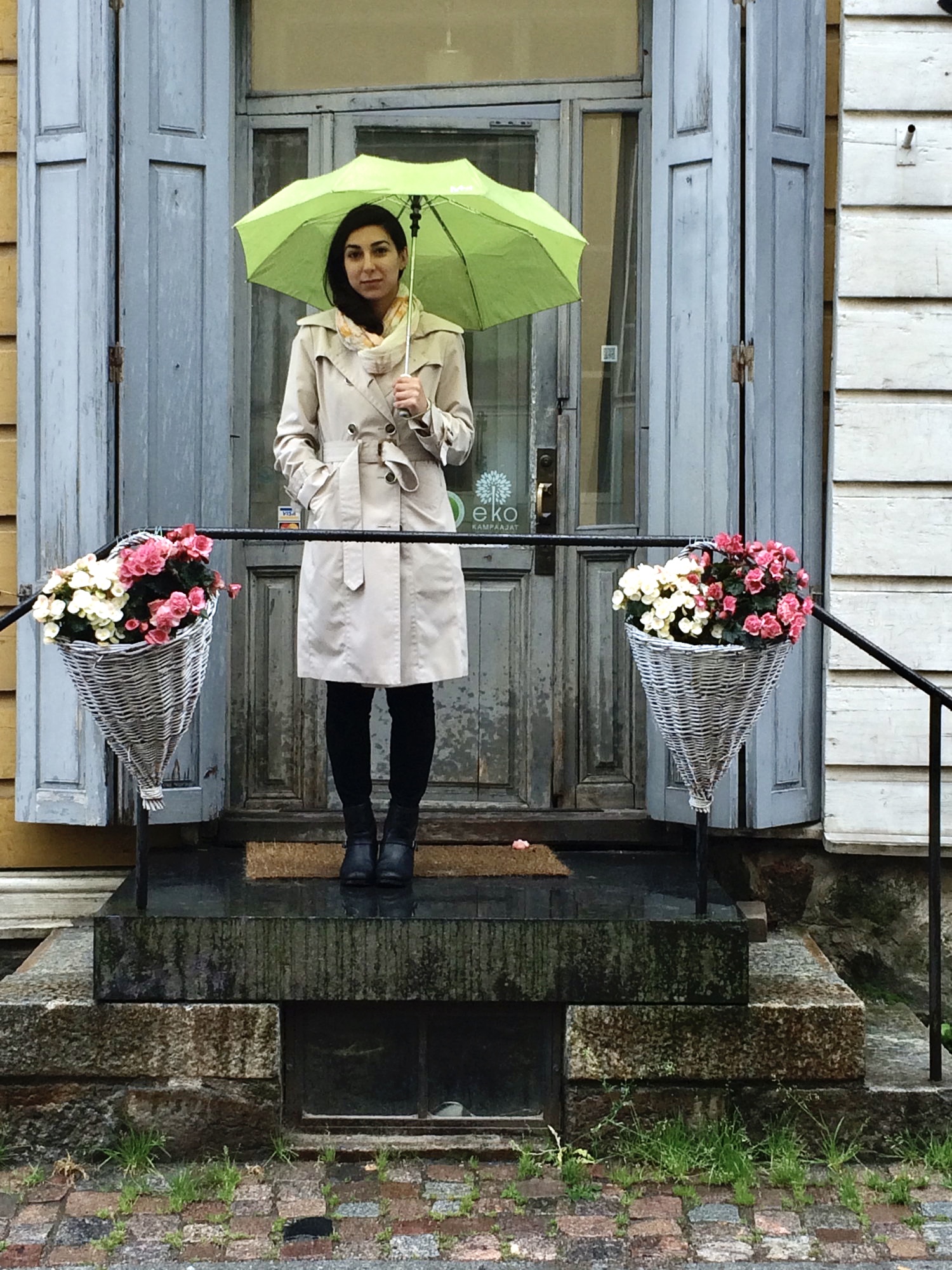 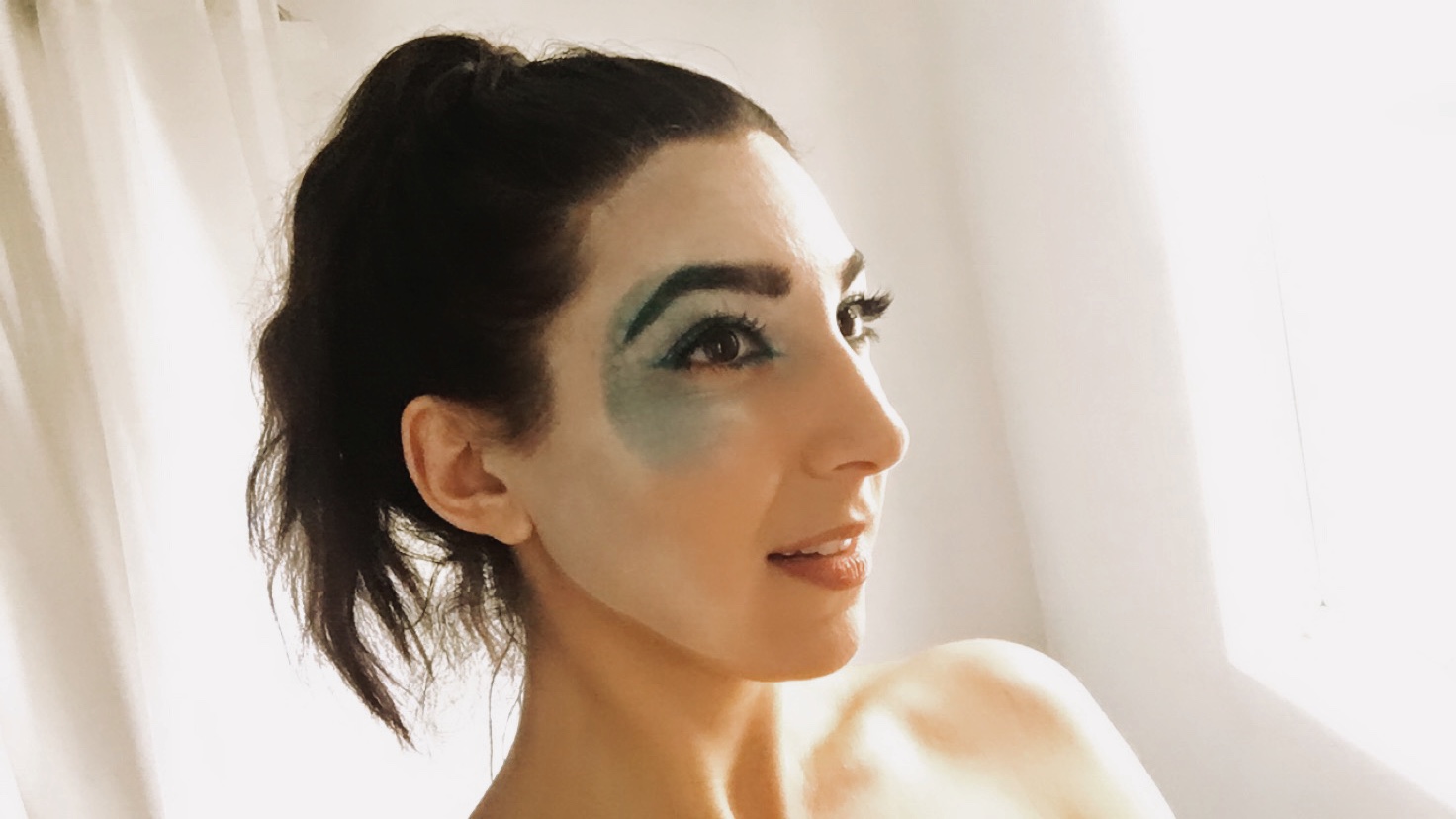 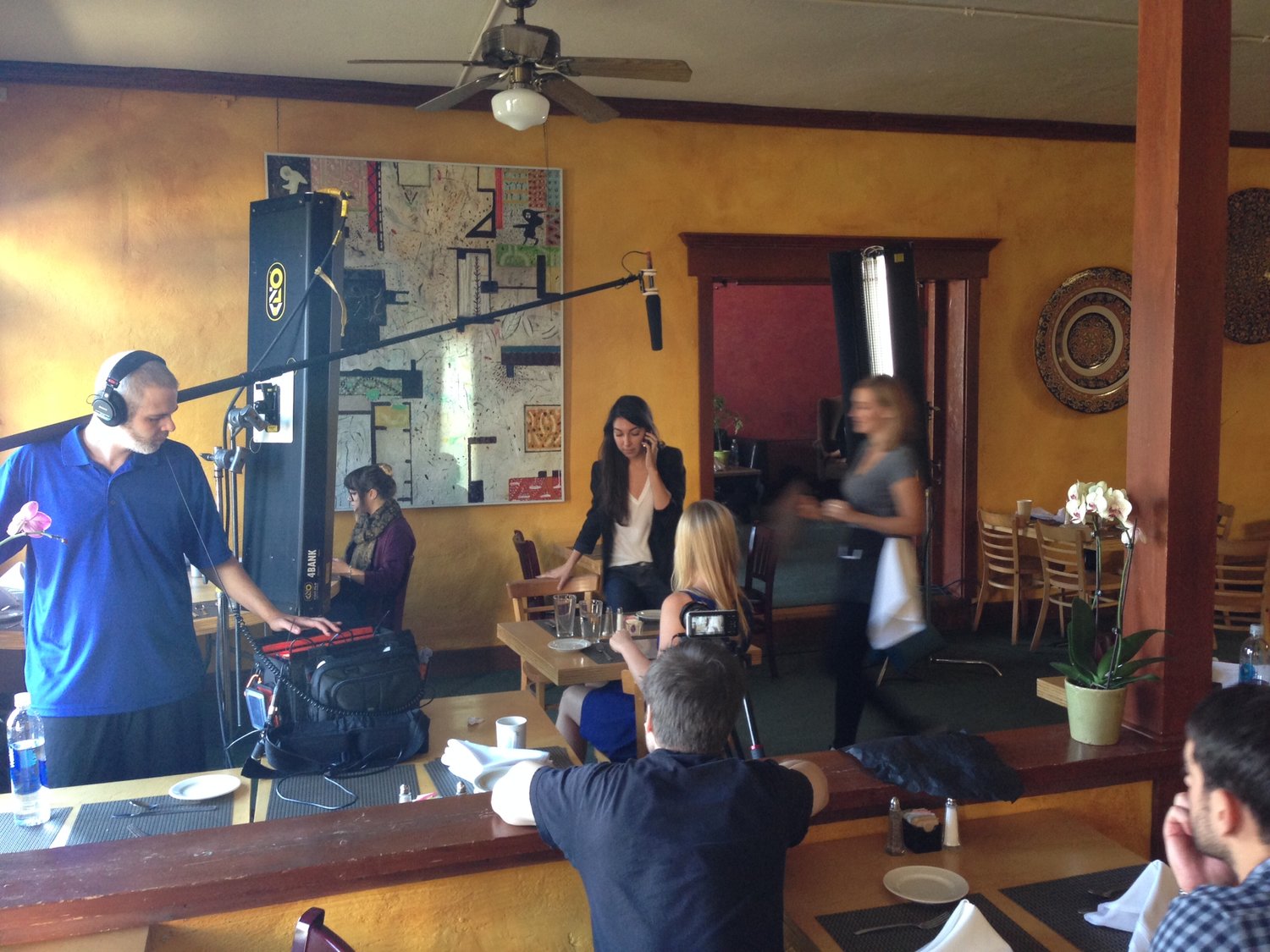 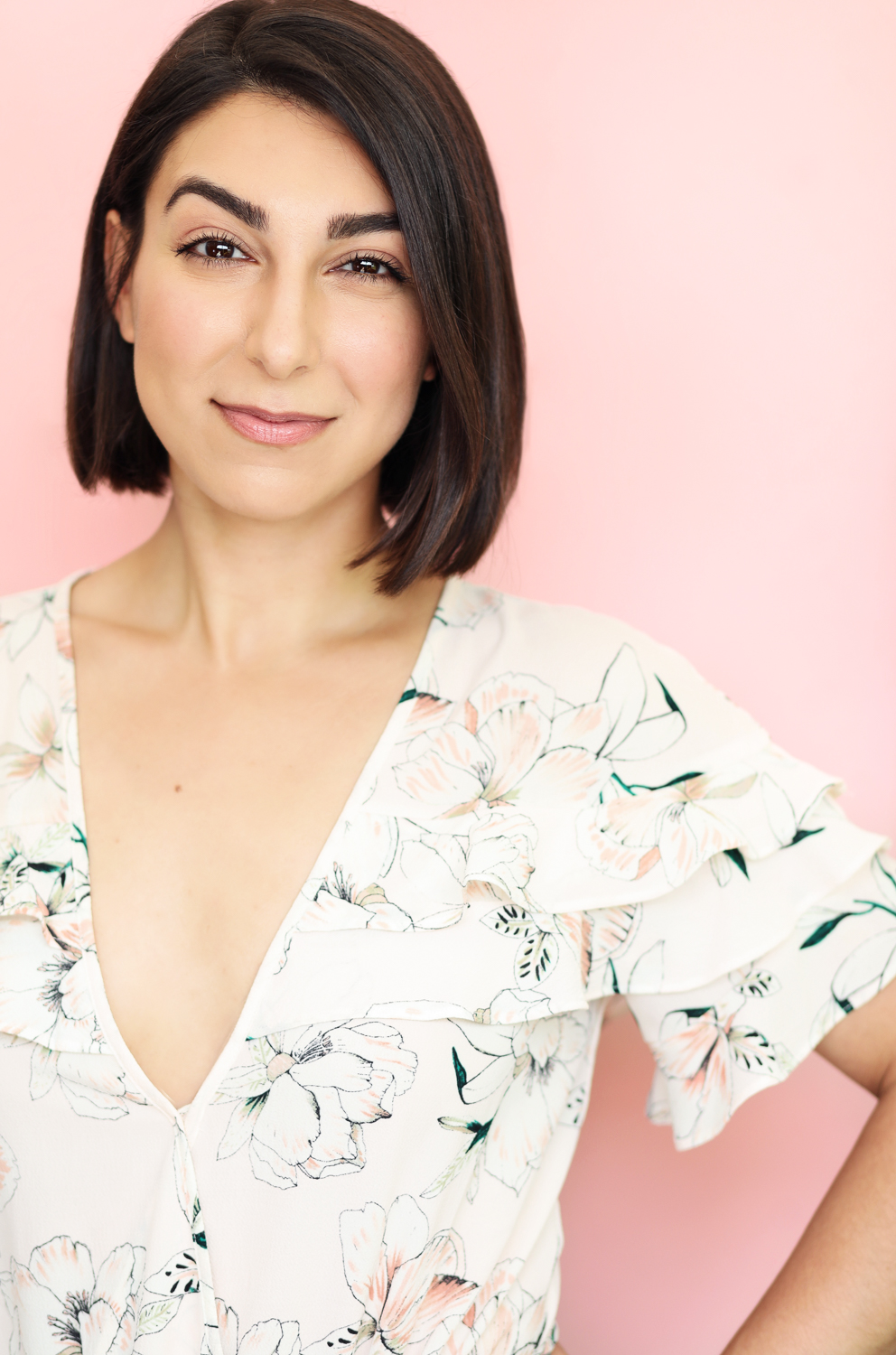 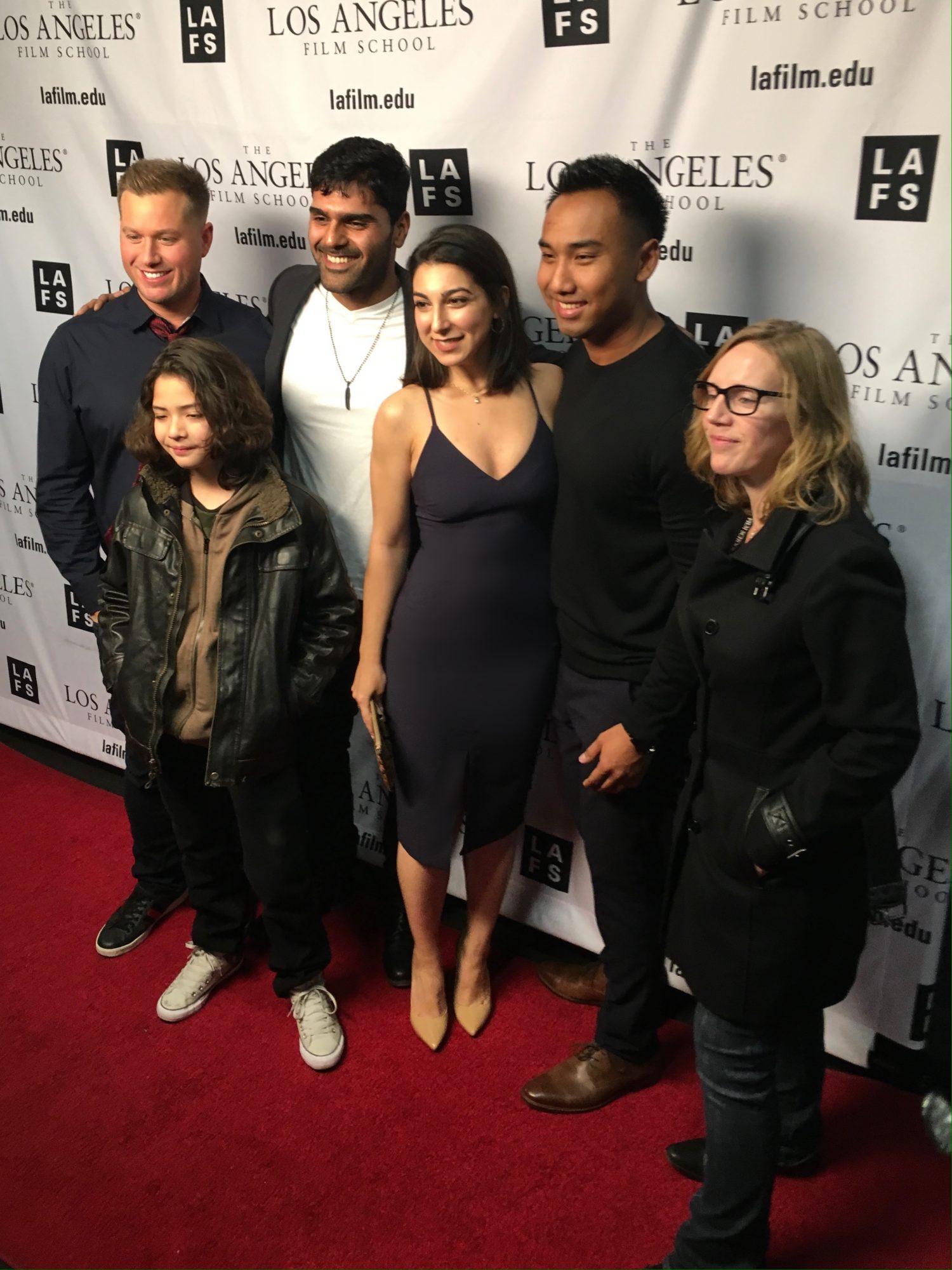 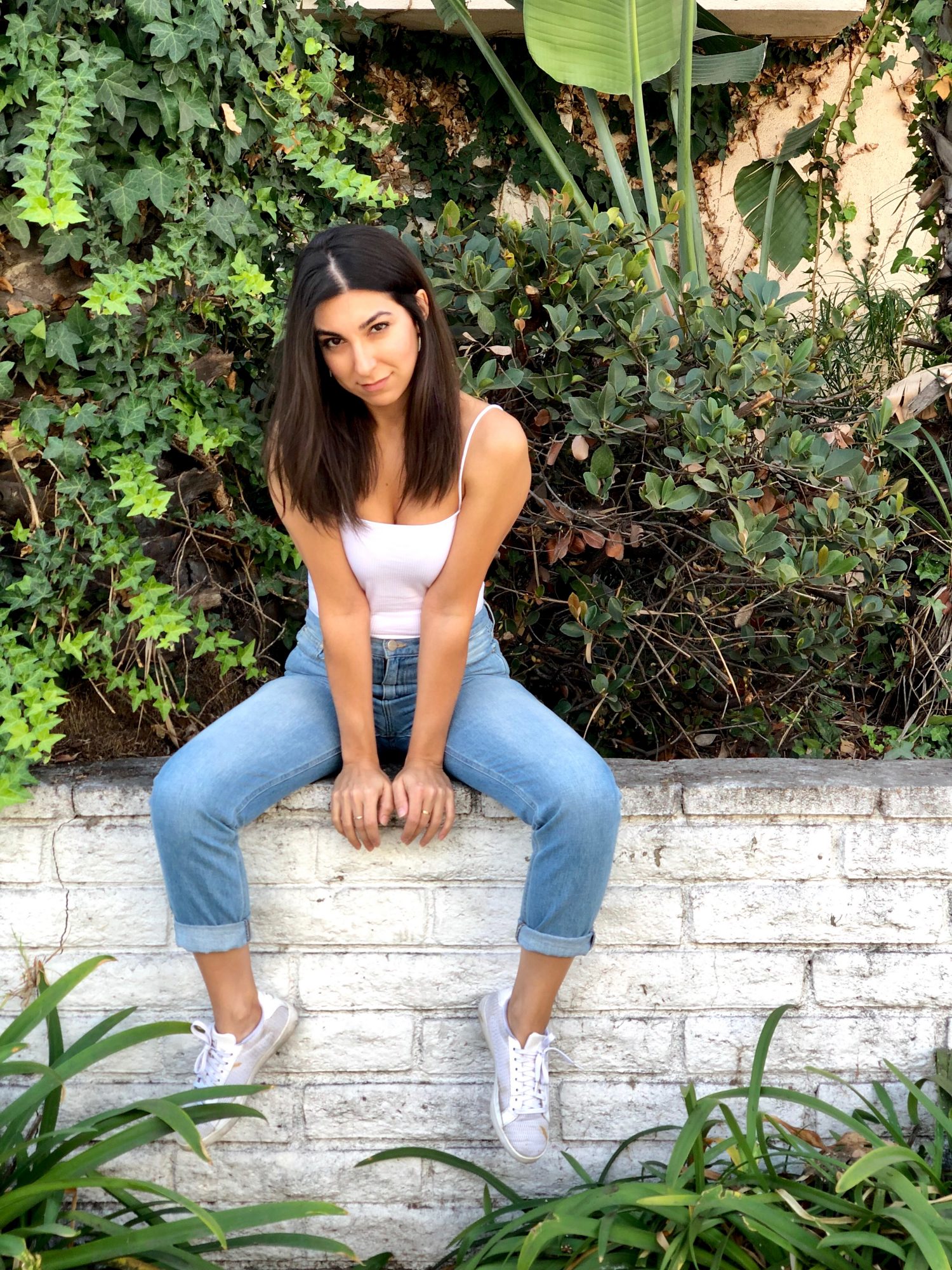