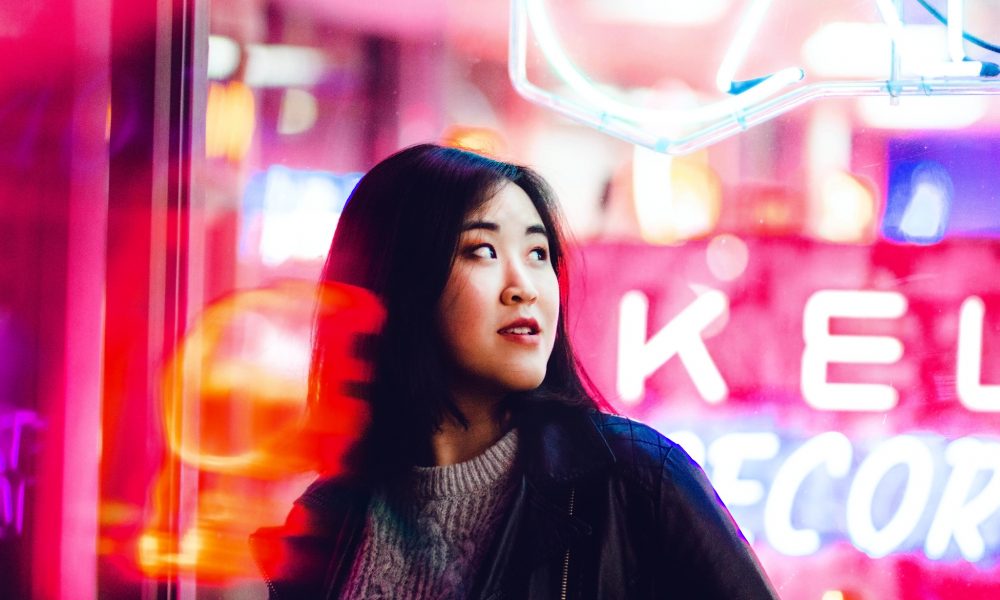 Today we’d like to introduce you to Melody Kim.

So, before we jump into specific questions, why don’t you give us some details about you and your story.
Ever since I was a kid, I’ve loved art and storytelling. I remember making books with my younger brother, drawing comics during class at school, and drafting novels on Word and several notebooks. In Kindergarten when they asked what I wanted to be when I grew up, my answer was “artist”.

However, as I grew up, I felt like I had to face “reality”. Being creative wasn’t a “real” career so I had to find something else – so I decided I wanted to be a doctor because I wanted to help people. School was relatively easy for me throughout middle and high school. I ended up getting accepted to the University of Pennsylvania on Early Decision and I entered as a pre-med student, not really knowing what I was getting myself into.

After my first year, I quickly learned that lifestyle was not for me. I was so overwhelmed by how smart and talented everyone was – what came to me so easily for all my life became something I struggled with the most. I started to look for other options for majors and with a friend’s suggestion, I took my first psychology class and I was set.

As someone who struggled with depression through middle and high school, I cared about mental health awareness. But, I didn’t realize how passionate I was about it until I became a psychology major and started studying it more. I didn’t realize how important it was to help others who were struggling like I did until I finally had the resources to be properly diagnosed and treated for my own depression and anxiety. And through this process of healing and learning, I found art again and found comfort in it. I took art classes, convincing my mom that they were part of my gen ed courses, and learned the basics, pushing me to another level of creating. I began writing stories again through scripts for my church’s dance and skit ministry, this time with the intent of telling people my story and what I learned from my struggles.

After graduating, I found myself back at home, not knowing what I wanted to do with my life with a degree that I learned a lot from but could not do much with. However, I quickly found V3, a group of amazingly creative people, and was reminded of how much I do love creating. I started working on my art more, posting on Instagram, and then I posted the first story about myself. People responded well, telling me how they could relate and were moved by it. I realized how powerful my stories could be and decided that I wanted to use my art to help people who were struggling like I did and be the person I needed when I was struggling most.

Has it been a smooth road?
I like to joke that my life is constant chaos, or like a Korean drama because my life has been anything but smooth.

One of my biggest struggles has definitely been dealing with my depression and anxiety. I was officially diagnosed with Major Depressive Disorder and General Anxiety Disorder in late 2016, but I had been struggling with both for 6-7 years before that before I even had words to describe what it was. For many years I honestly didn’t see any future for myself and thought I would end up killing myself at one point or another. When you constantly live with this idea that you probably will die sometime in the near future, it’s hard to make goals and plans because what’s the point of making them if you probably won’t get that far? And it was hard to get treatment because especially in Asian culture, mental health is not a real issue and you’re constantly told to “suck it up” because “it’s not real”. I was only able to get help when I was on my own, away from family, and had the freedom to choose to get therapy and medication. Though I’ve gotten a lot better in handling my issues and my family is more accepting of it now, I know that this will be a constant battle for the rest of my life.

Also, a part of Asian culture, I grew up hearing that creative jobs aren’t real careers and that the only way to live well was to have a stable job and make a decent amount of money. “Drawing can always be a hobby, but it can never be a career. Only really talented people do that.” I still struggle with the idea that my art could ever be something that I could have as a career and my mom still isn’t exactly the most supportive of it. It’s a fight every day to convince myself that it is worth my time and effort.

Please tell us more about your art.
I have an art Instagram that I try to post at least weekly, with my thoughts and stories as the main focus of what I want to share. I like to do fan art and other projects as practice, but I focus on and am most proud of the series I have that talk about the different things that I either have been thinking about or moments in my life that I’ve gone through that I think would help others if I shared it. My goal is to create an open space for people to find the courage to share about their own lives. I also want to educate people who don’t know what it’s like to have a mental illness so they can better help those around them who are struggling. I want to share my story in hopes of making people feel seen; that they aren’t alone in their struggles and that they can overcome them.

Let’s touch on your thoughts about our city – what do you like the most and least?
I love the food! After living in Philly for four years, I realized that I took advantage of the food that LA and Orange County have. Also, it is comfortable being Korean American in an area that does have a large population of Asian Americans.

For dislikes, I realize that its strength of having more diversity in the area also makes it easy to forget that the rest of the country looks different. It creates a sort of bubble around the area. I realized how closed-minded I was, thinking everyone was as liberal-thinking as I was because most people in LA/OC were like that, at least from what I experienced. 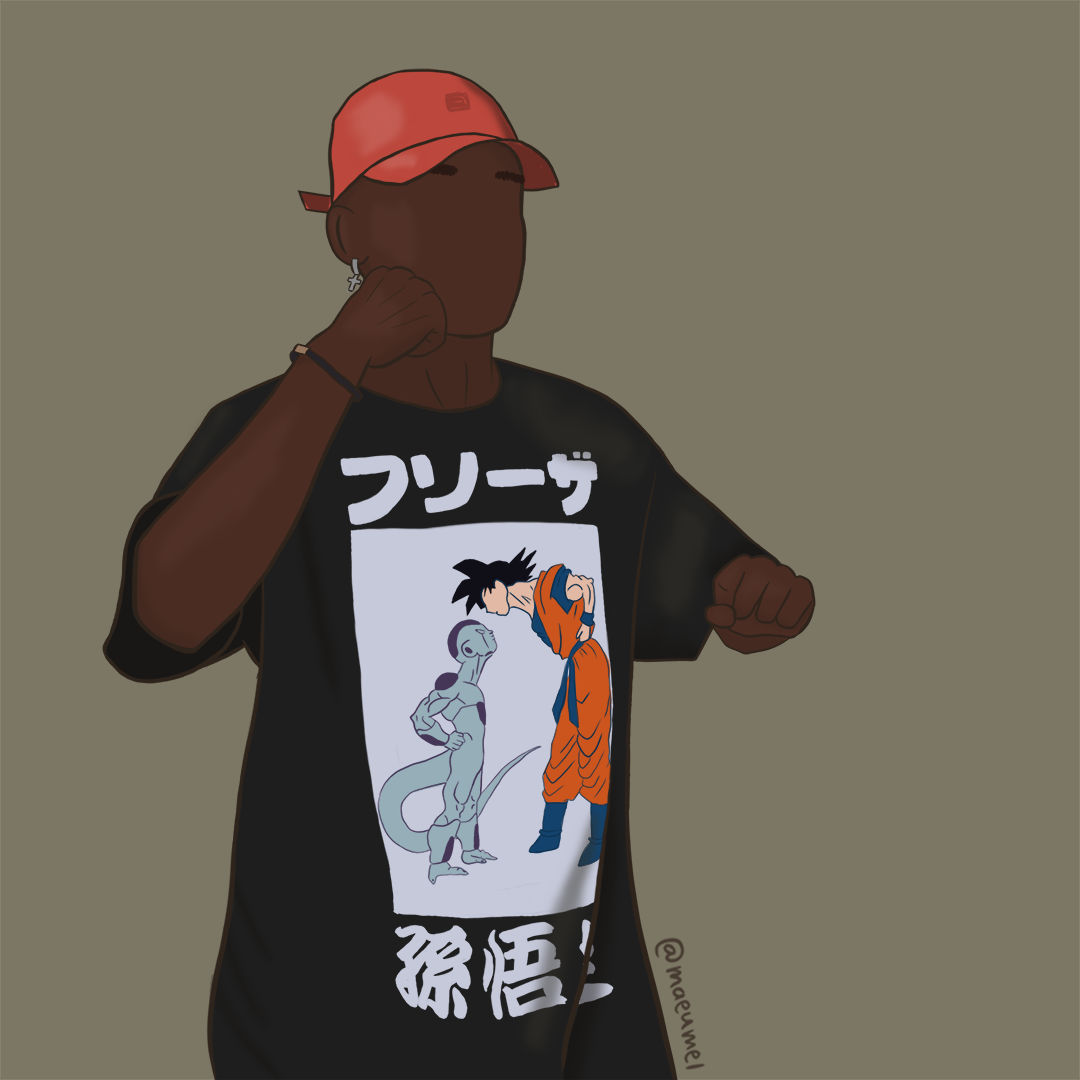 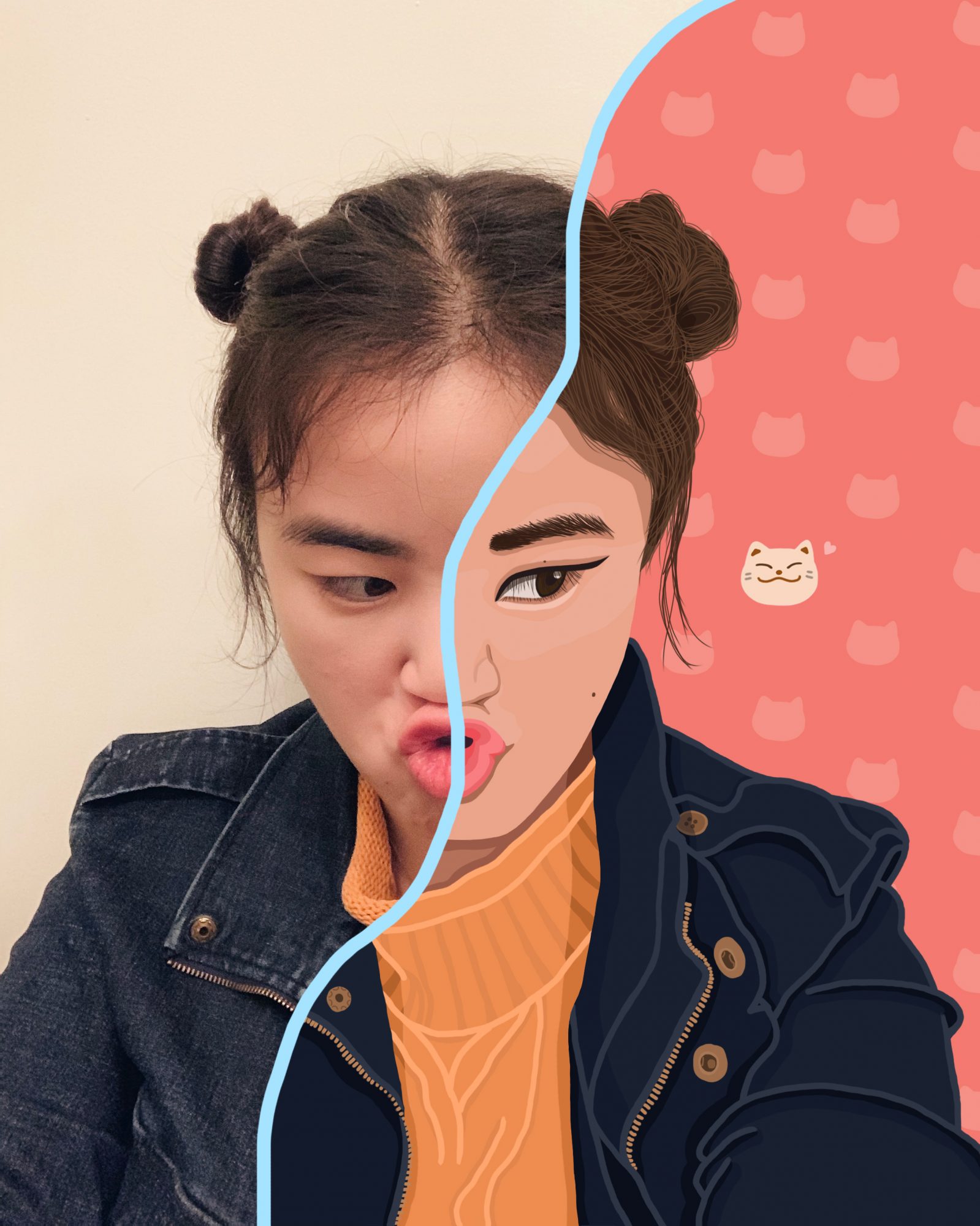 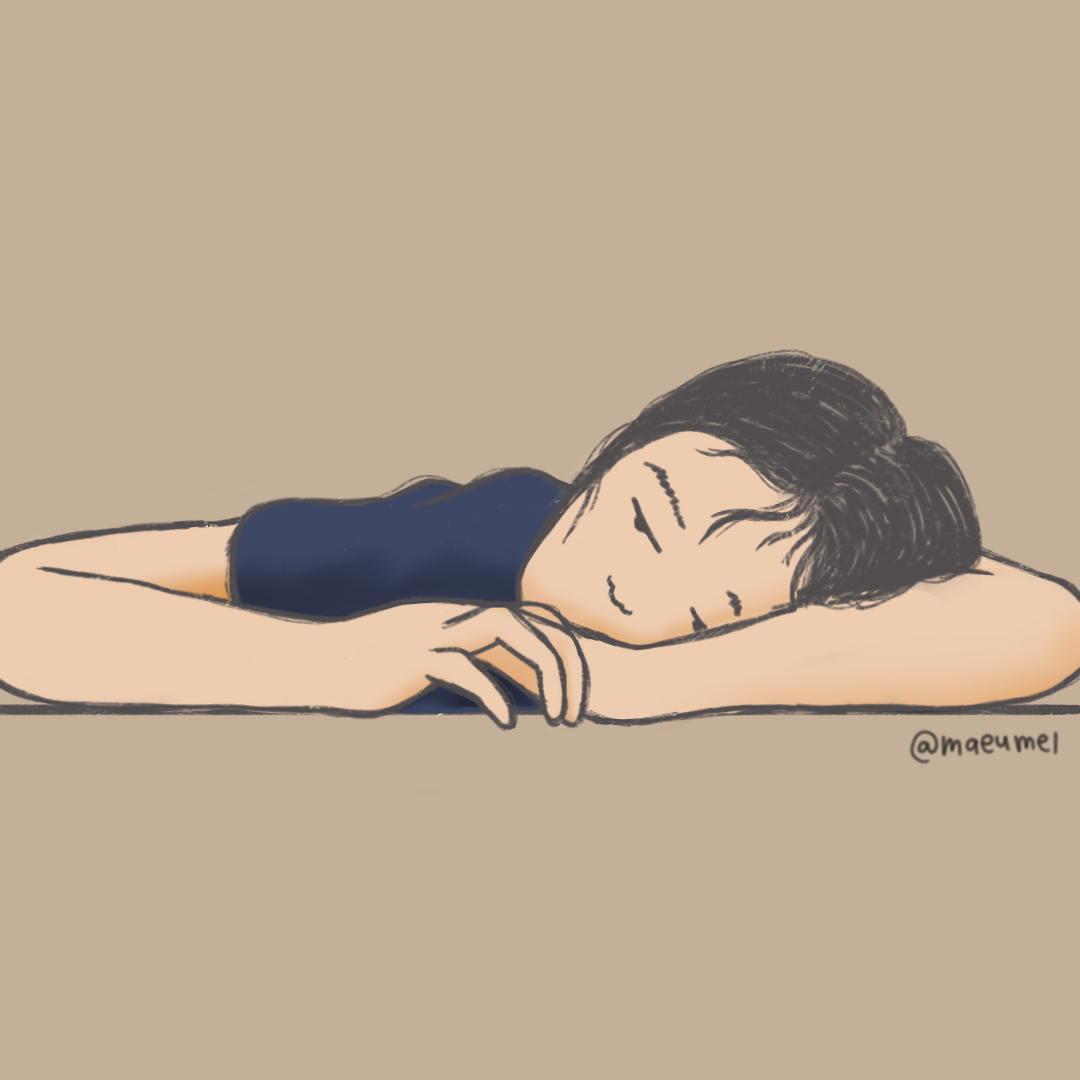 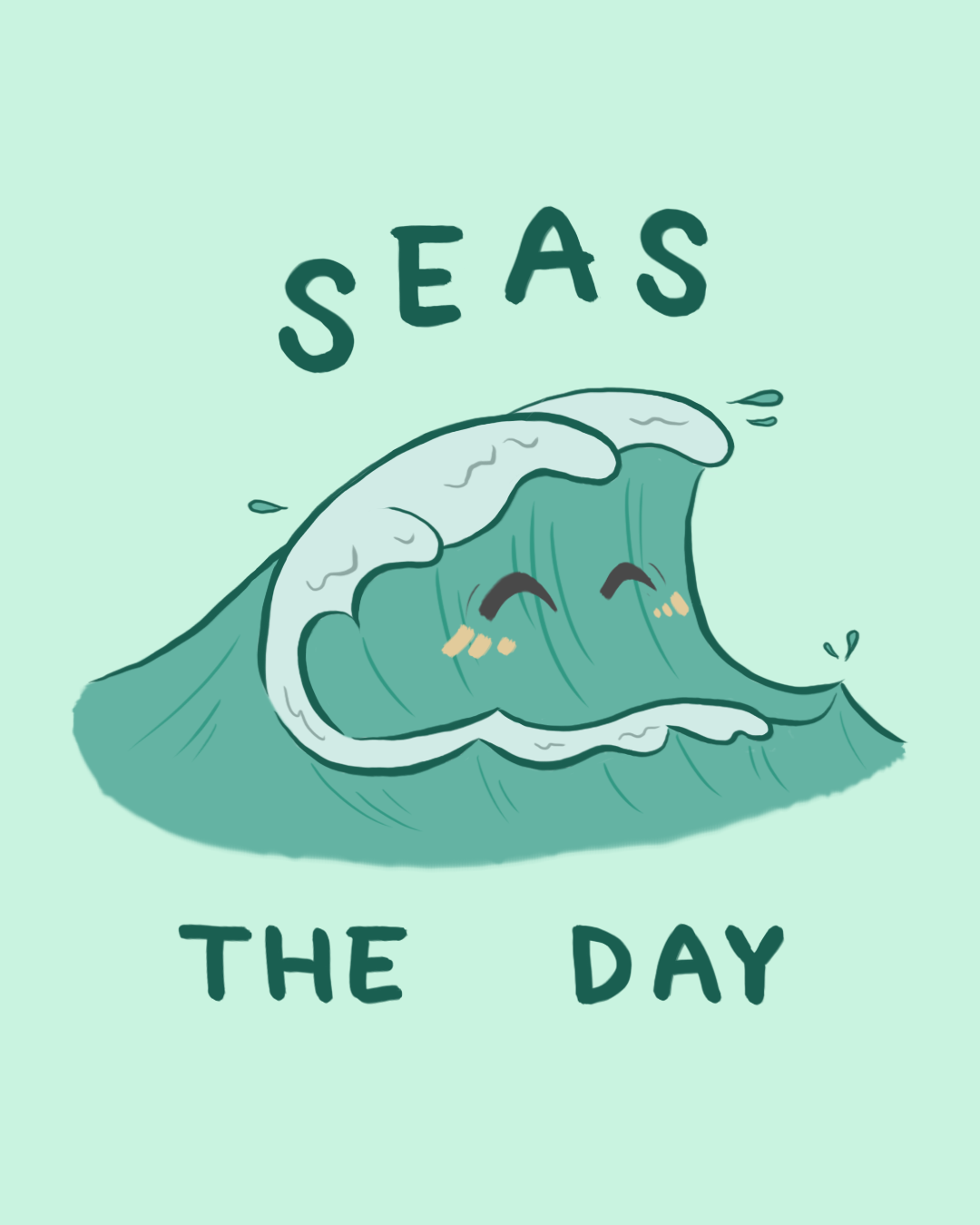 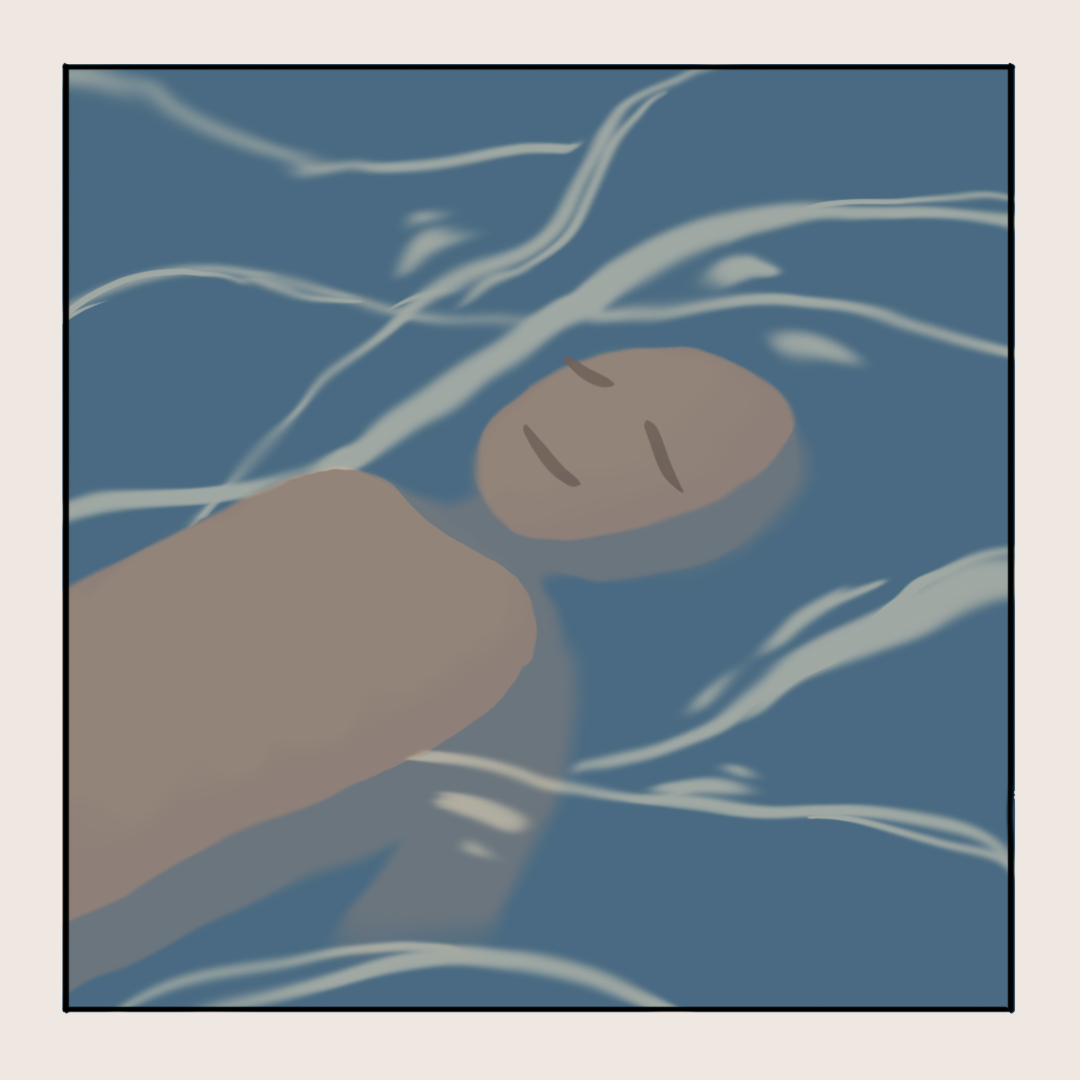 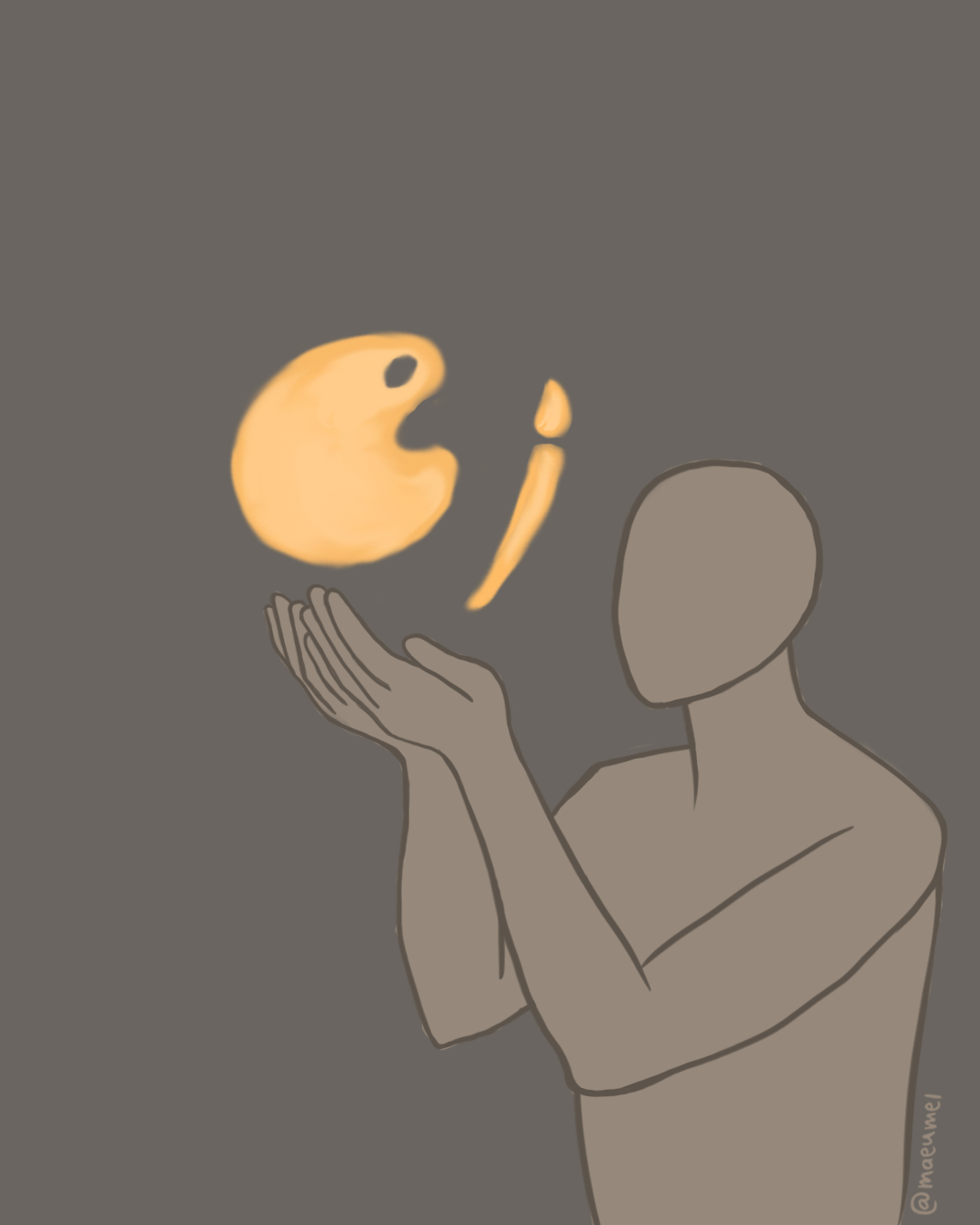