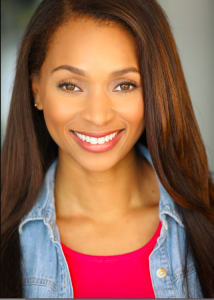 Today we’d like to introduce you to Melissa Williams.

So, before we jump into specific questions, why don’t you give us some details about you and your story.
My story is a true testament of God’s perfect timing and His intentional setups. I was introduced to acting when I forgot my key after middle school one day and my mother told me to go to my elderly neighbor’s house until she got off of work. My neighbor gave me an old fashioned coke, the ones in the glass bottle, and popped in a Shirley Temple movie. I had never seen anything like Shirley Temple, a young multi-talented little girl who danced, sang, and could act.

I was mesmerized. I told my parents I wanted to do what Shirley Temple did and they put me in tap, jazz and ballet. My stepdad got me involved in my first theater gig in an easter play and I have not stopped performing since. I took advantage of holidays where my family would get together to showcase my talents and throughout middle and high school I was cast in several musical theatre shows. It was then I decided I would major in theater in college. I attended Clark Atlanta University and studied Theatre under the late Carole-Mitchell Leon. My university theatre group, CAU Players, was where I really built my confidence and stage presence performing musicals for my student body. I wanted to get into TV and Film so I started doing local extra work, but it’s when I got an opportunity to be an extra on Tyler Perry’s Daddy’s Little Girls that I decided I wanted to give myself the opportunity to audition for speaking roles… so I moved to California.

I moved to California and literally knew nothing about how to get in the industry, so I went online and researched EVERYTHING. I got involved in acting class and started doing plays in LA. I found my first network job myself, on BET’s The Game, by submitting through Actors Access. I was contacted through cmail that I had an audition and I had to fly myself back out to Atlanta to do so and ended up booking it! I came back and found my first agent after sending our several emails and got my first big audition with Kim Coleman for Tyler Perry’s, If Loving you Is Wrong, and I booked that. The man I was once an extra for, Tyler Perry, was the first person to fly me first class for my first ever recurring guest star role on a network TV show….and guess where to? Back to Atlanta. It was a full circle moment. After booking several other roles, I am just happy to say that no matter how hard it got, because it gets hard, I NEVER GAVE UP!

We’re always bombarded by how great it is to pursue your passion, etc – but we’ve spoken with enough people to know that it’s not always easy. Overall, would you say things have been easy for you?
It’s definitely been a tough ride. I have had hard breakups that I had to build myself up from- to living on a friends couch to staying in a house with other models and actors to working 2-3 jobs.. You just have to stay at it!

We’d love to hear more about your work and what you are currently focused on. What else should we know?
I am currently working on a new show called The Oval that will be on BET.

What were you like growing up?
I was shy, ironically, but anytime there was a chance to perform that shyness disappeared with a quickness. I loved watching movies, going to amusement parks and going to church. 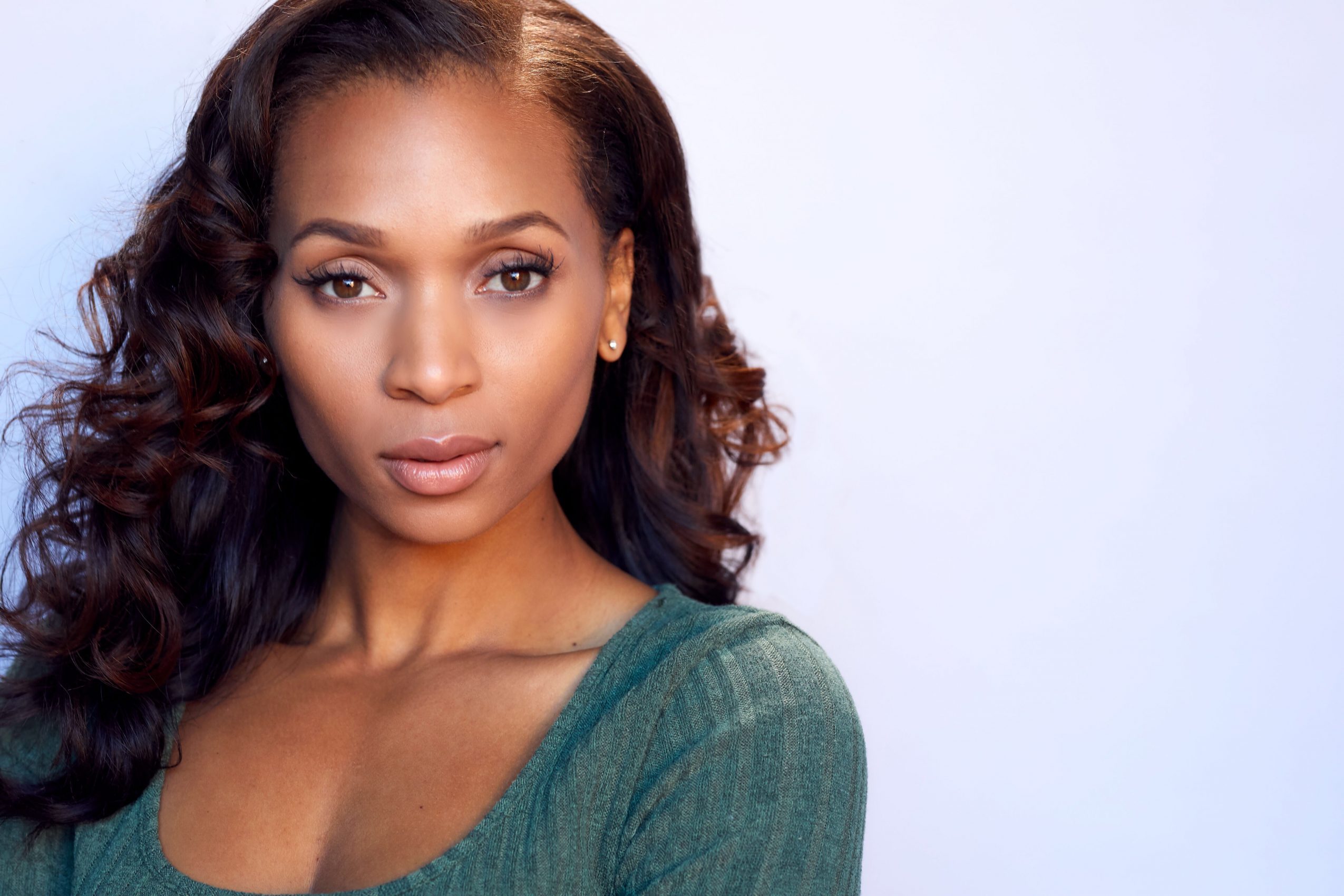 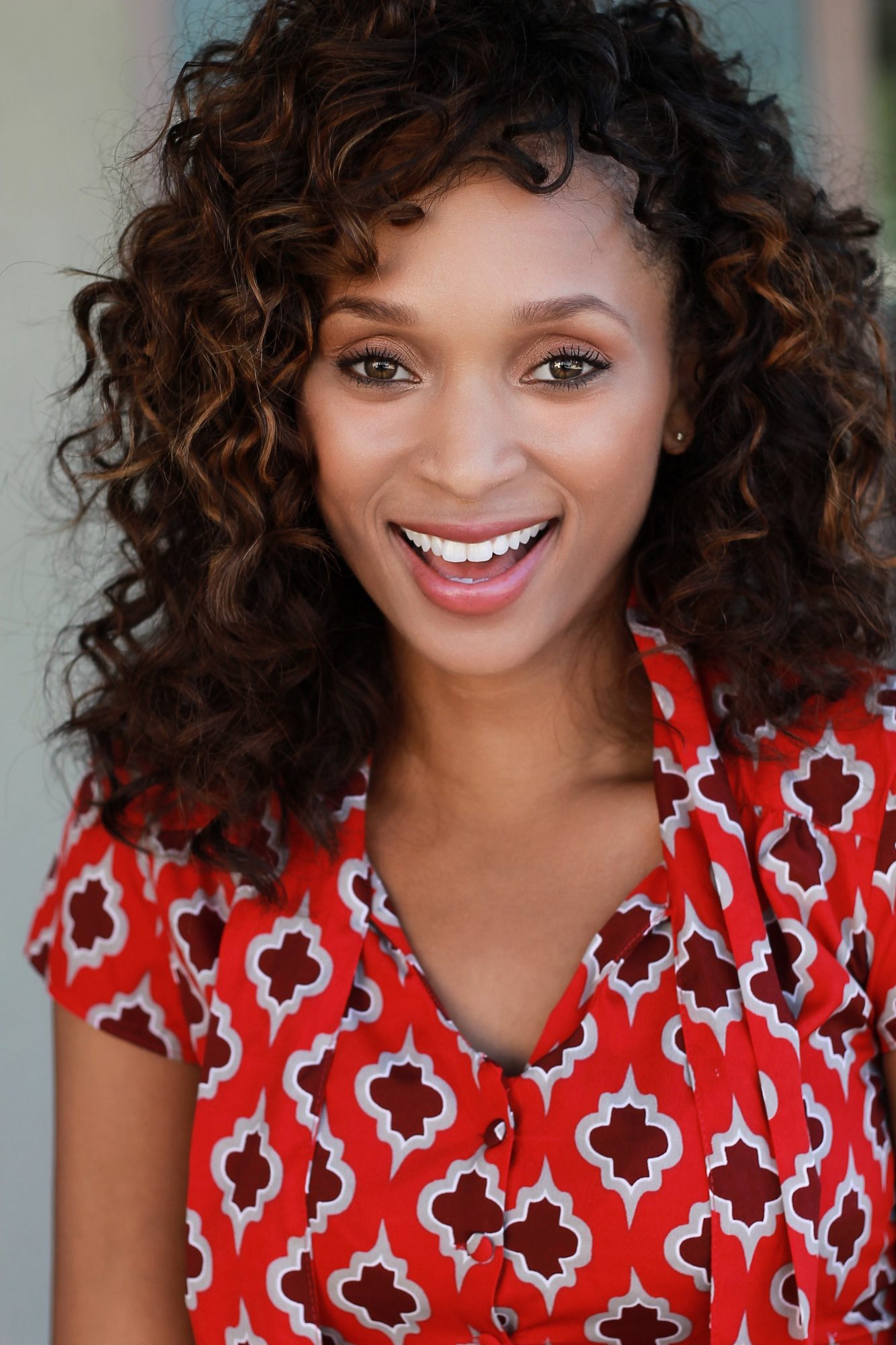 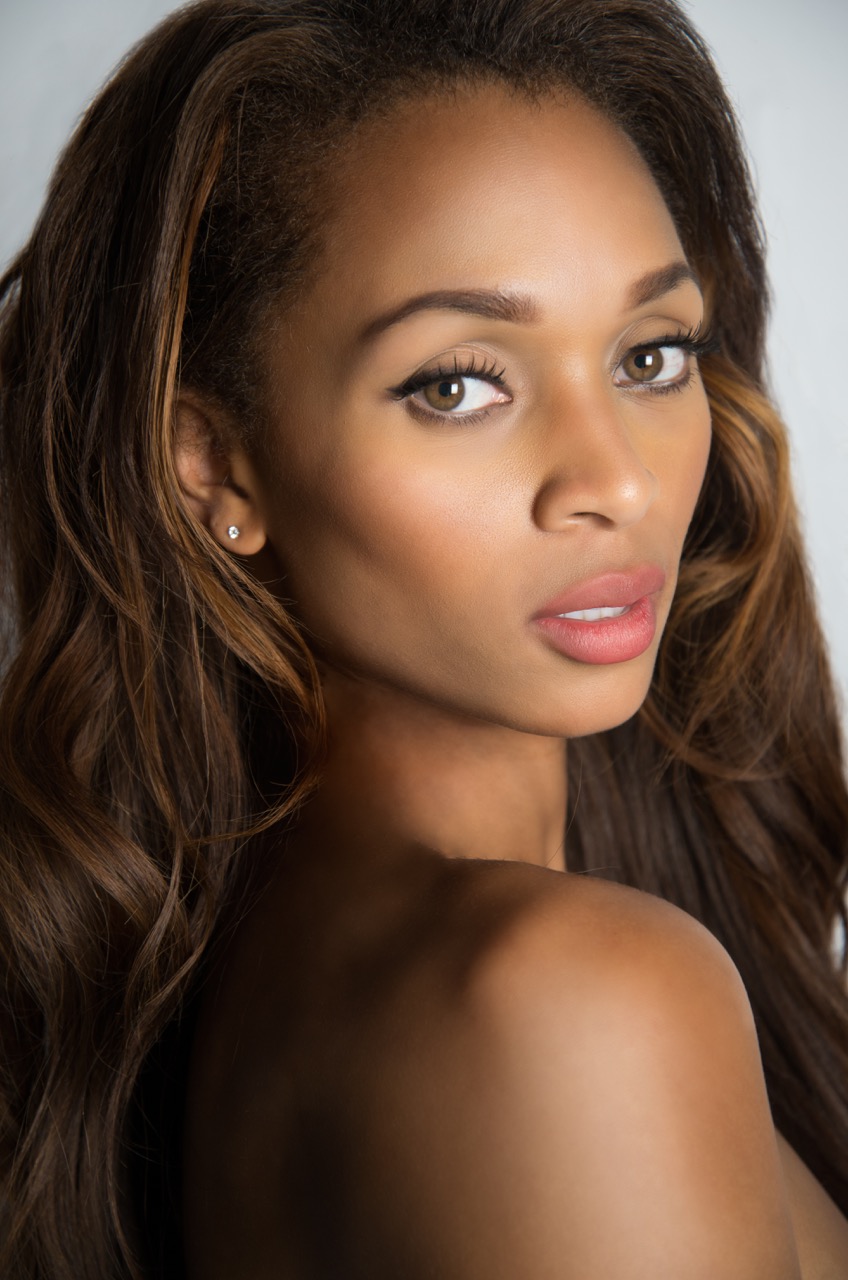 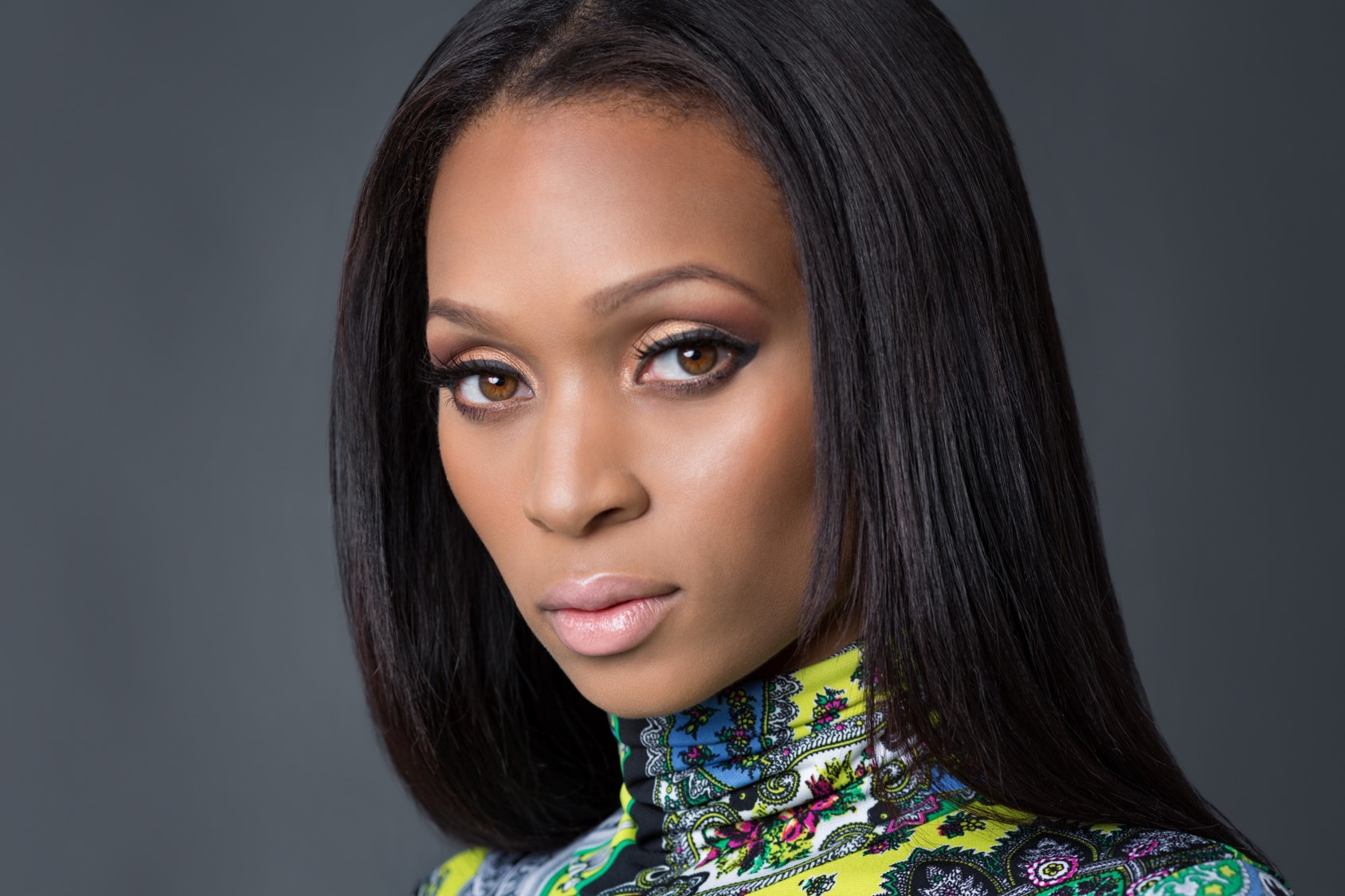