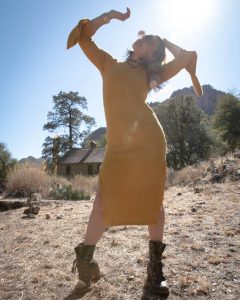 Today we’d like to introduce you to Melanie Taylor.

Melanie Taylor decided she was going to be a music business success story when she was a little girl dancing to Michael Jackson songs in her home, and she is presently in the process of willing it to be. Awards1, chart debuts2, high-profile collaborations3, accolades and the like are all part of a grand design that she created by sheer force of will.

Strong female role models in the music business are peeking out from behind what has held them back all these years. This is happening just in time for Melanie’s rise in the world of pop music. The singer has prepared for her platform through her involvement in organizations such as the P.A.I.N Foundation, 18 for 18 Project Rescue, the Gracie Awards – programs designed to empower women.

It all started with her mother – a single woman who decided she was going to have a child… no boyfriend, no set details of her plan. She spoke her truth into the universe and willed Melanie into being. Later, she built a business empire with Melanie’s step-father through her fortitude. These things taught the budding entertainer some important lessons.

For much of her life, Melanie was the only child of a single mother who was, by all accounts, a wanderer. She found theater provided her with an extension of her family. Melanie says, “I always considered my audiences like my brothers and sisters, since being an only child and moving a lot as a kid, the stage was really my only consistent home.”

Melanie’s first album’s primarily straight pop/dance style morphed slightly into her sophomore self-titled album’s “rock-based vibe.” What stayed the same was her “feel-good soulful roots as a vocalist.” She wrote most of that album and 2018/2019 singles with producer Troy “R8DIO” Johnson, (Solange, Why Don’t We, JLo, Chris Brown, Will Smith, 2Pac). Two of those singles went on to be licensed by Sweden’s leading dance label, Clubstream.

Her songs have now garnered hundreds of thousands of streams on Spotify and YouTube, and she has toured from Los Angeles to Australia. Her music has attracted the attention of many popular music blogs such as Pop Dust, AXS, and Hype Machine. Her newest single “Take Me Now” marks the first of many new singles she’ll be releasing in 2020, with an even more soulful direction. Melanie hopes she can tour again as quickly as we are all able to come together again.

Has it been a smooth road?
During my first tour, our tour van got broken into on the second to last date, and they stole all the money I had made from my merchandise/tips, plus my laptop, purse, even my checks that they later tried to cash to themselves! It was devastating. Luckily I got some of it back in insurance money, but overall it very much humbled me to staying more aware of my surroundings! I wish I could say this never happened again, but on my last tour just this past November, it did! (Also in San Francisco). This time though, there was just a few T-shirts in the van so definitely an improvement!

And then as more of a generalization, I think it took me a while to measure the value of my work based off my own determination, rather than what anyone blog or other media outlet may have thought about it. The best shows and songs I’ve produced have come because I initiated the energy to make them that way. I’m still sensitive to my work, and I of course would like every single show to be packed, but I’ve learned to not take things so personally. A lot of times a “yes” is just a numbers game.

We’d love to hear more about your work and what you are currently focused on. What else should we know?
I have now started calling myself a “pop rock, and soul” artist. I specialize in empowering anthemic type songs and I love performing more than any other aspect of the job. When people tell me after a show or listening to my music that they feel uplifted or it truly made a difference in their life, that is more fulfilling than any paycheck I could ever get! I’ve come a long way and at this point in my career, I think what sets me apart is my empowerment for women, stage presence, vocality, and the fusion of rock with electronic genres I’m doing in my music.

Let’s touch on your thoughts about our city – what do you like the most and least?
Los Angeles has something for everyone. Beautiful beaches and hiking trails 30 mins (without traffic) from a bustling city and industry that’s full of possibilities. I feel like it’s a blessing and curse that so many people here are career motivated. A blessing because you’re probably a degree of separation from someone who can really help you succeed, but a curse because sometimes I feel like I always have to be on my A-game when I’m out. I love the lifestyle of having a car and larger living space than a place like New York, but that can also lead to being a little more isolated at times. I’ve found my tribe here though and I love it! LA is also super close to so many amazing getaway cities and destinations! 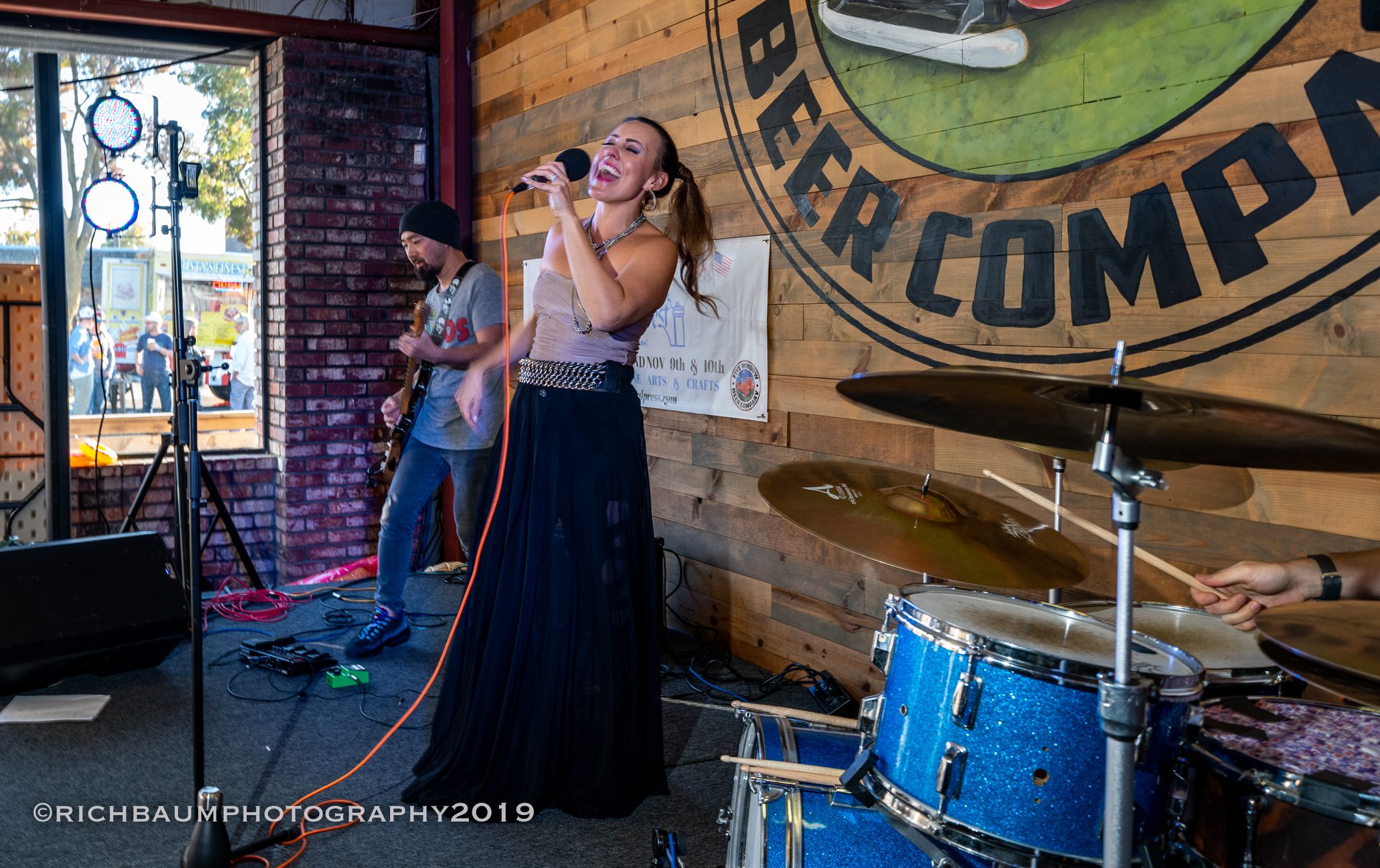 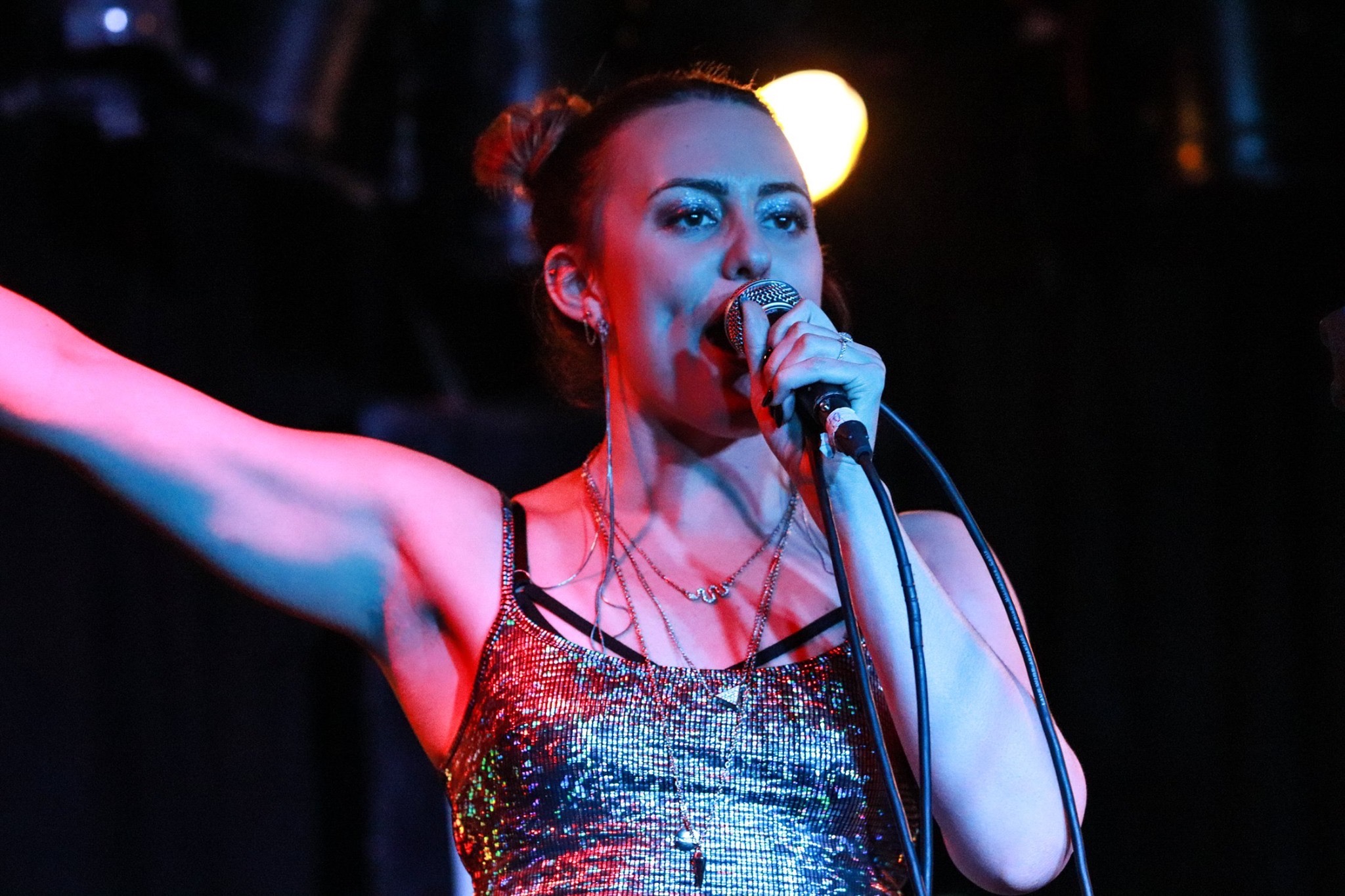 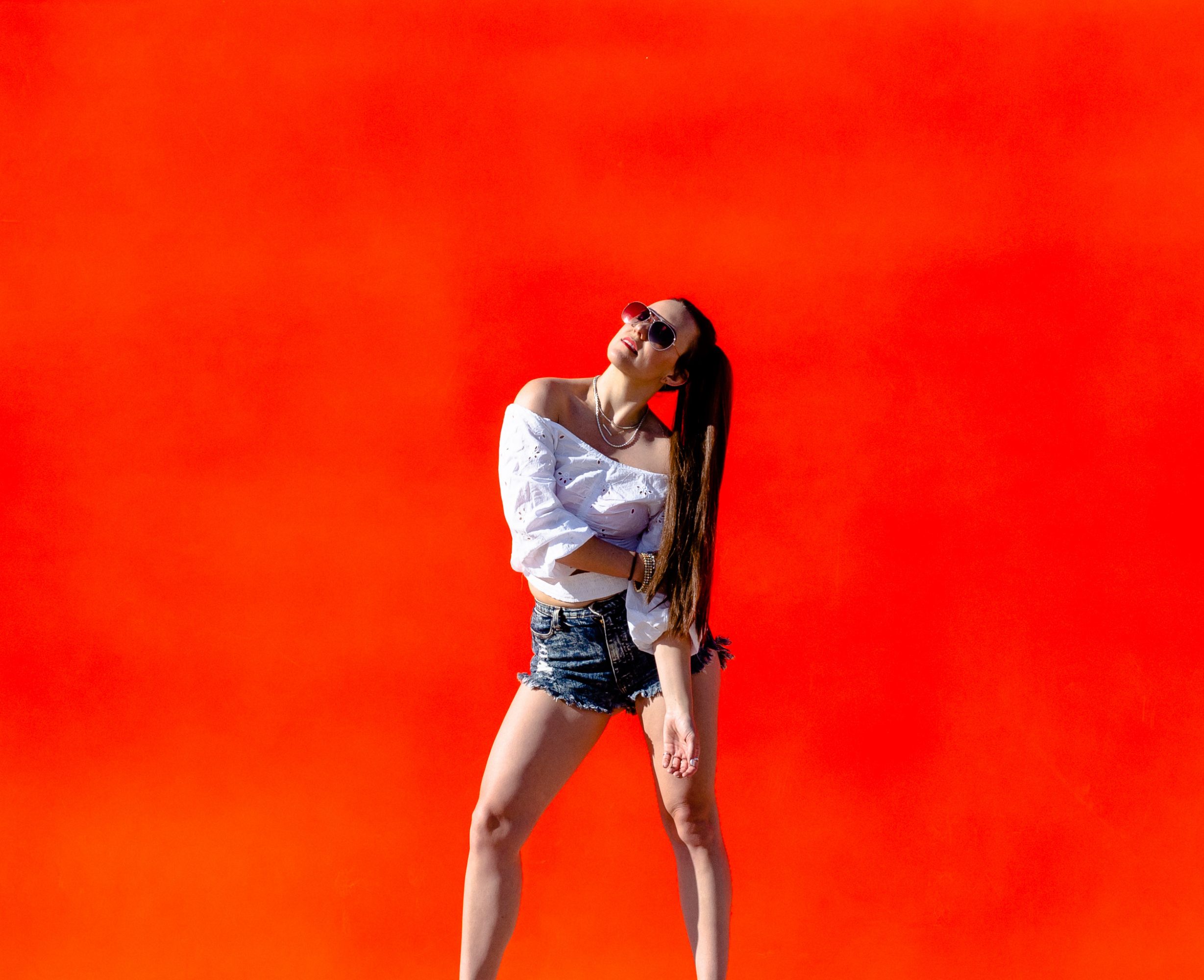 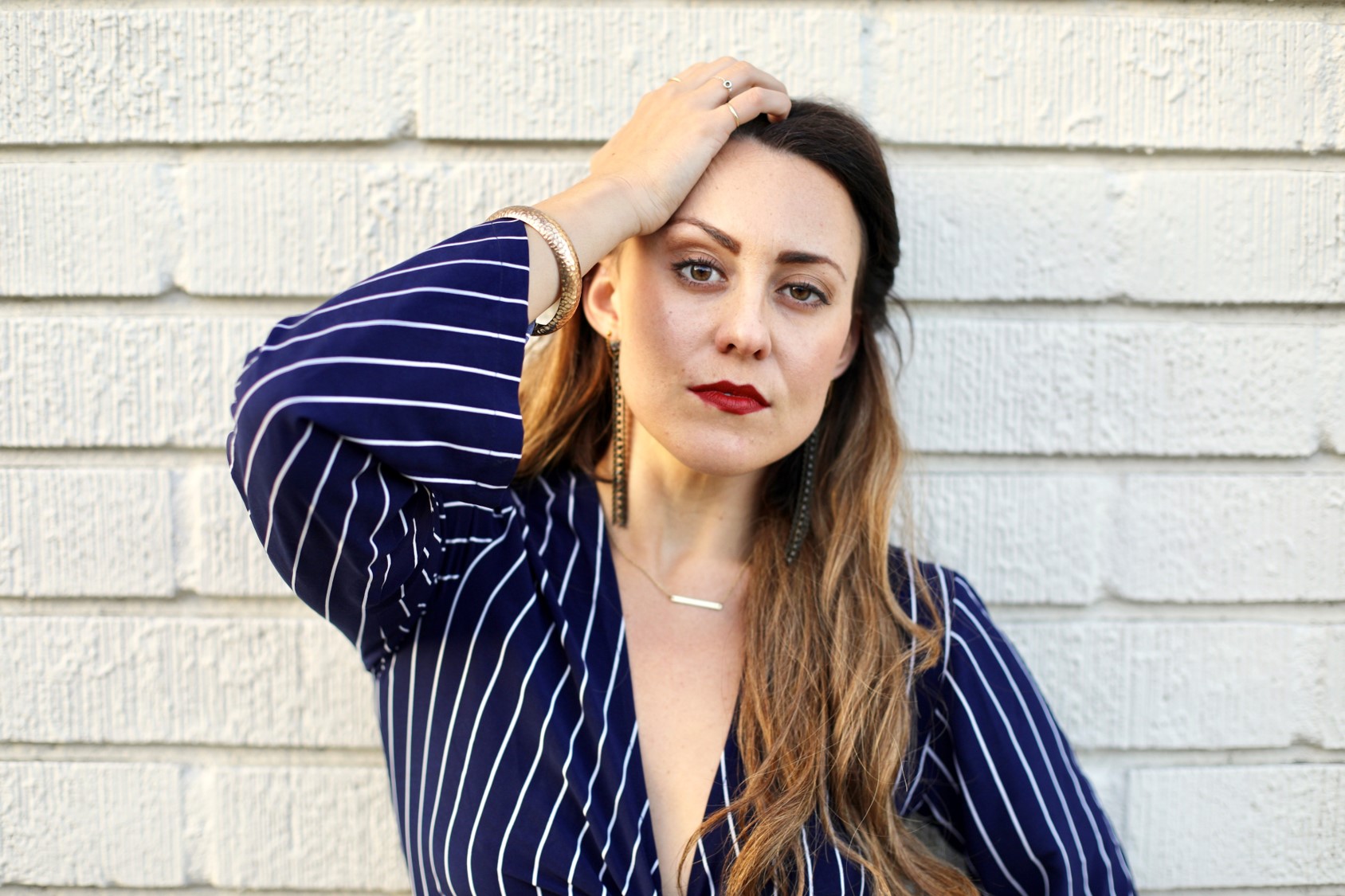 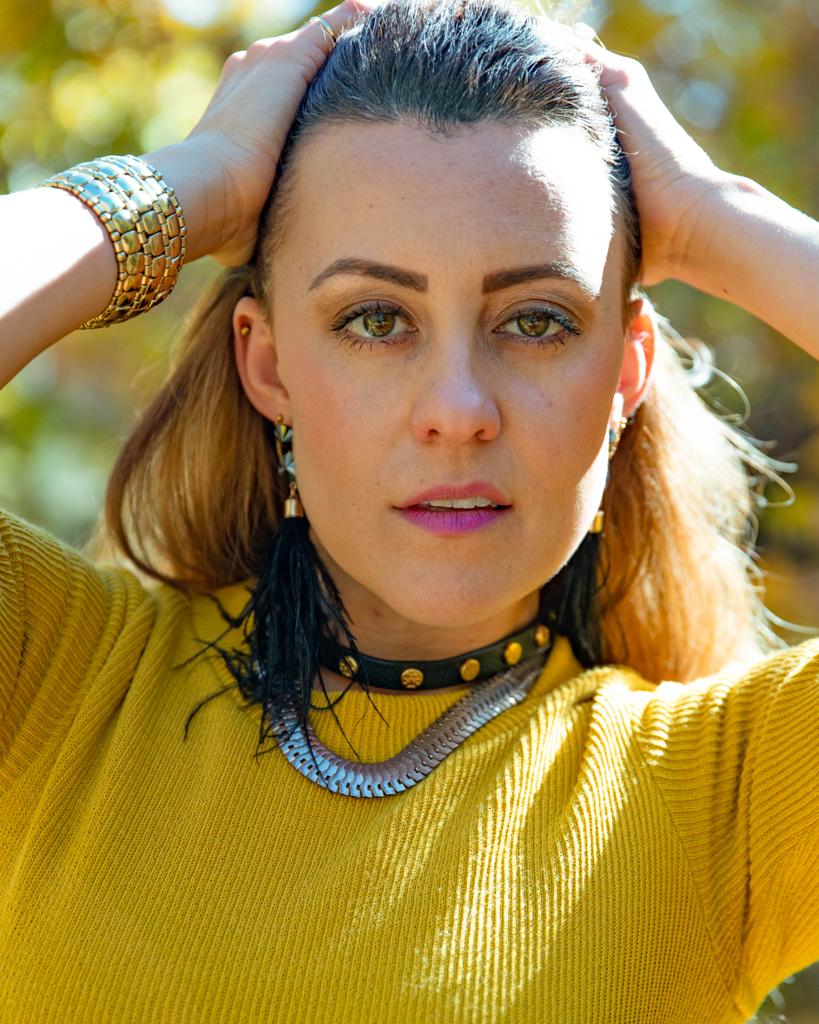 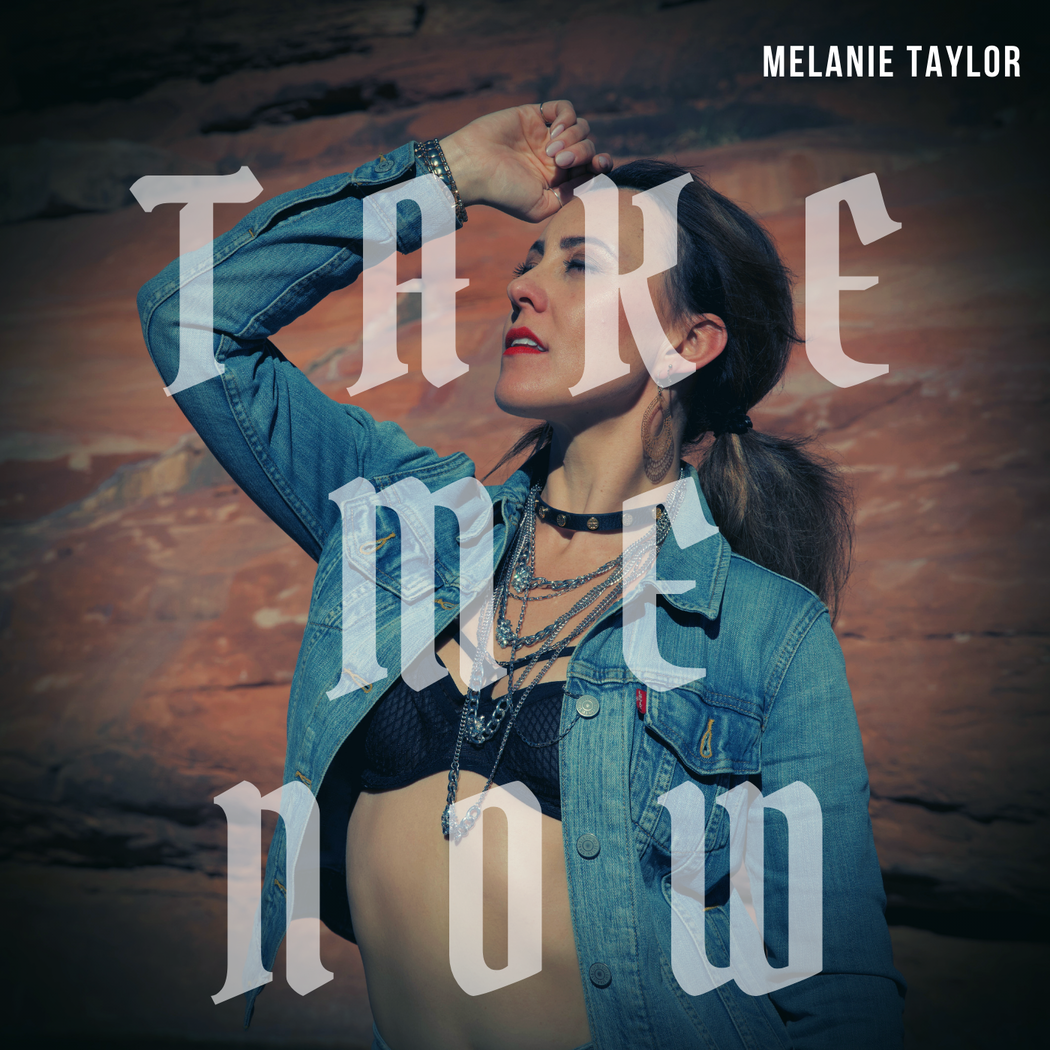 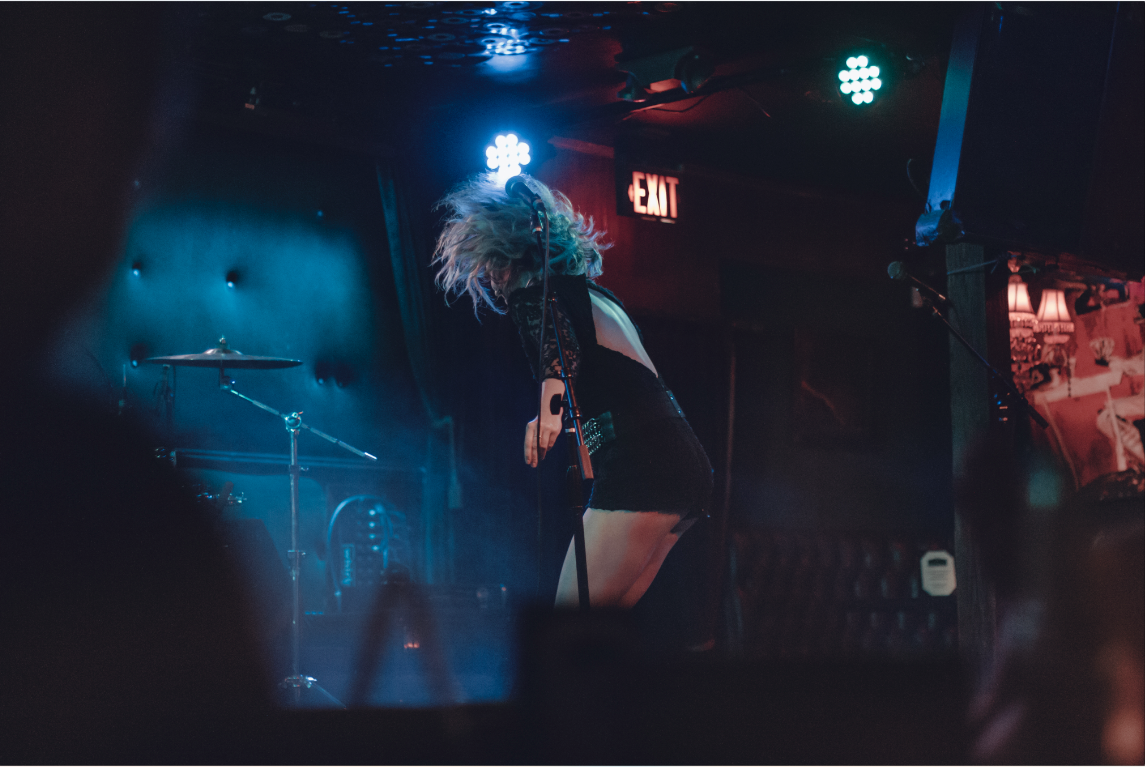