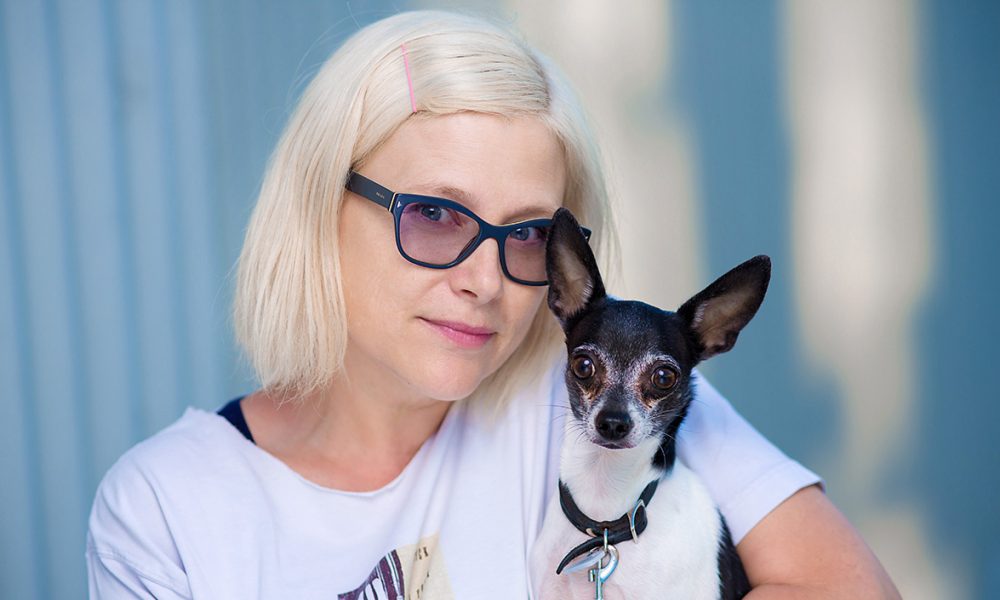 Today we’d like to introduce you to Melanie Mandl.

Melanie, can you briefly walk us through your story – how you started and how you got to where you are today.
I spent the better part of my youth and college days in Richmond, VA. At that time, Richmond was gaining ground as one of the more art-centric cities on the East Coast.

Much of this was due to Virginia Commonwealth University, a small campus that had an incredible School of Fine Arts. There was also a thriving music scene. It was there that I got my BFA in sculpture with a minor in painting. In my junior year of college, I went to a Halloween rock show to see a band I had heard about – explained to me as, “a bunch of art students who wear monster costumes and throw fake blood everywhere”.

They were called GWAR. My mind was so blown by what they were doing, it was a real spectacle – a creative force. I decided then that I had to be involved somehow. I pretty much ran away and joined the circus. Over the next 5-6 years, I worked with this group of over 20 artists as a fabricator, painter, stage manager, videographer, and director.

Sometimes I would even play a character on stage or in a film. We toured the USA and Europe every year. It was an incredible education and opportunity. After GWAR, I started a small production company with friends in Richmond. I built my reel up with more music videos and commercials. I moved to Los Angeles to pursue my art and directing career. Then came the typical meandering career path – I signed with a good production company as a director and within a year the music video world tanked.

I took jobs as a model and miniature maker for visual effects companies – soon after, computers got really sophisticated and the demand for practical miniature sets dried up. I worked as a graphic designer at a hair product company – I feel like there’s a movie in the stories from that time, it was so bananas. I worked in the art department for a puppet show. The list of strange jobs goes on and on.

There were slow times work-wise. I would fill my days working in my home studio on various projects. The thing I started to notice over time was how that, even though it was a massive city, one could feel very isolated. People drove around in cars by themselves.

No one walked anywhere. If you were a freelancer between gigs, there could be long periods of alone time. If you were an artist you could avoid seeing people altogether and it could get weird. I rented a large studio with some friends in a building that was mostly actor’s rehearsal studios and rumored to be where Fred Astaire and Ginger Rogers rehearsed dance moves back in the day. It had big windows that looked down onto what was the then fairly seedy and downtrodden Hollywood Boulevard. It was really affordable since I was sharing it with friends.

Eventually, I lost the Hollywood studio. I moved east to a house in Echo Park and set up shop in a back bedroom. I continued working on my own projects – paintings and narrative stop-motion animation films. I got a lot done, but it felt isolated again. I started looking for another studio space soon after. Little did I know I would end up running one.

Overall, has it been relatively smooth? If not, what were some of the struggles along the way?
Haha -I wonder, does anyone ever say “yes” to that question?

I think when you choose an artist as a career path, you are signing up for all forms of struggle – financial, existential, the struggle to find your voice as an artist. The struggle I see so many artists wrestling with currently is to be heard in this deafening din of social media. The general consensus is that it’s necessary these days to participate in social media as an artist if you want to promote yourself and create networking opportunities.

There is a downside to it. We are bombarded by too much imagery, negativity, comparisons, rip-offs. It can be overwhelming and distracting. I often struggle to see the positive in social media. I still participate, but not as much as I used to.

Please tell us about Keystone Art Space.
Keystone Art Space started in Echo Park in a building that is now a Yoga studio. I named it Keystone because that building was on the street where the Mack Sennet Studios would film the Keystone Cop movies back in 1912 – the reference to the history of film in LA appealed to me. The original echo park location housed around 10 artists. The third and current building holds over 55 working artists and is located in Lincoln Heights near Chinatown.

Our specialty is to provide artists with a dedicated, private and relatively quiet place to do studio work. They also have the opportunity to curate their own shows in our exhibition space. Twice a year we host an Open Studios event, where the artists open their doors to the public and we host a group show in the gallery. It’s a really fun night for everyone. 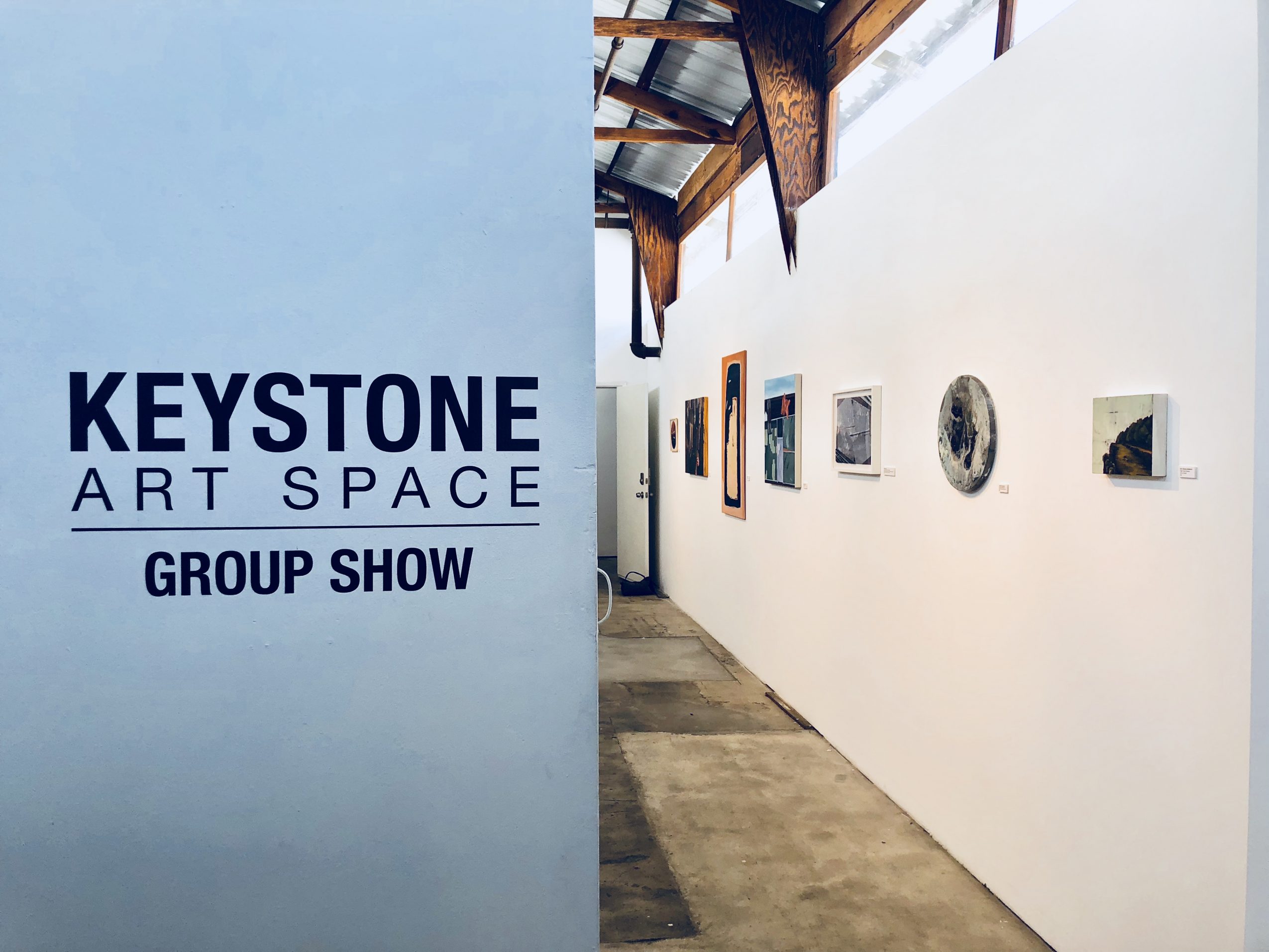 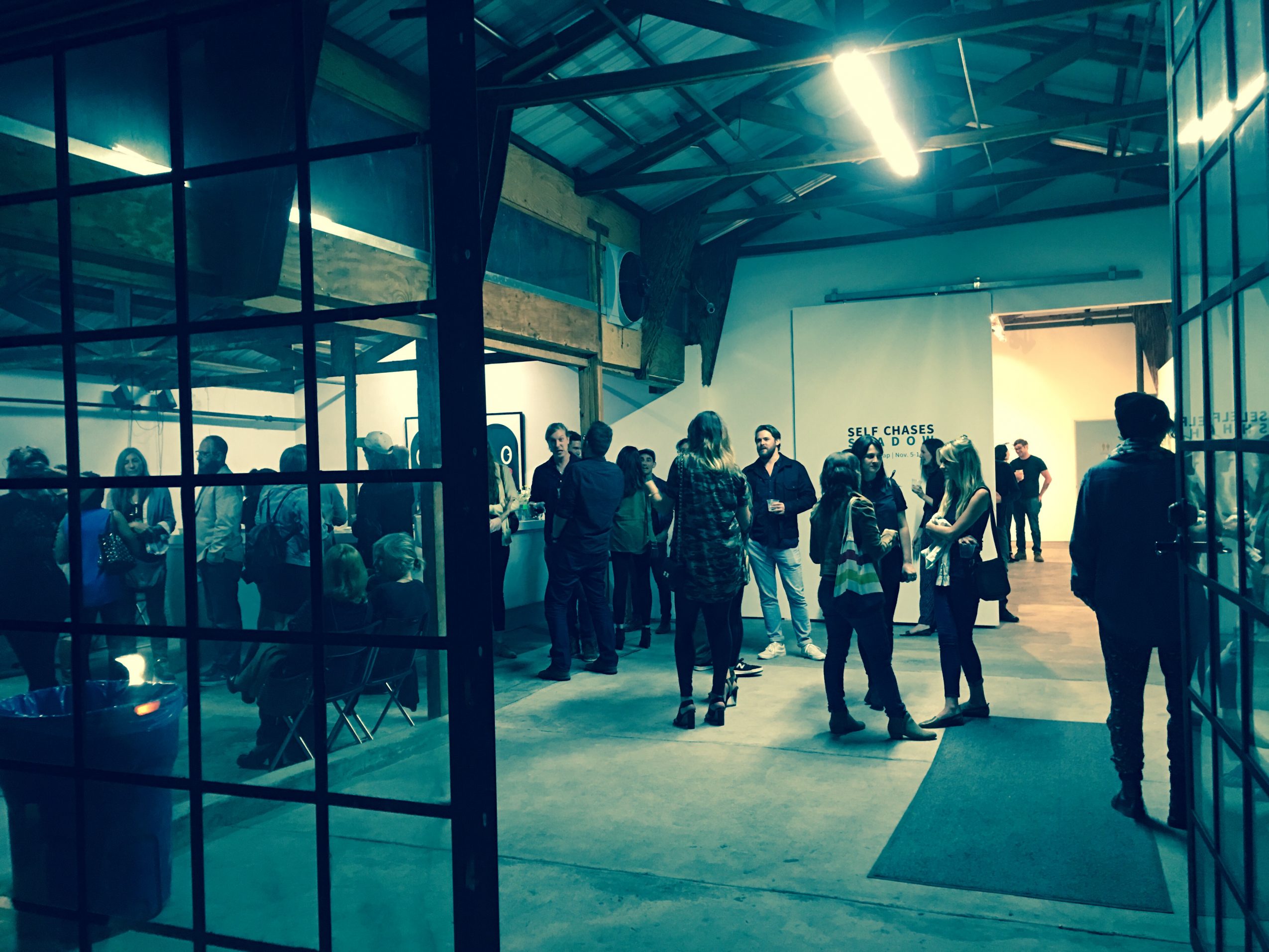 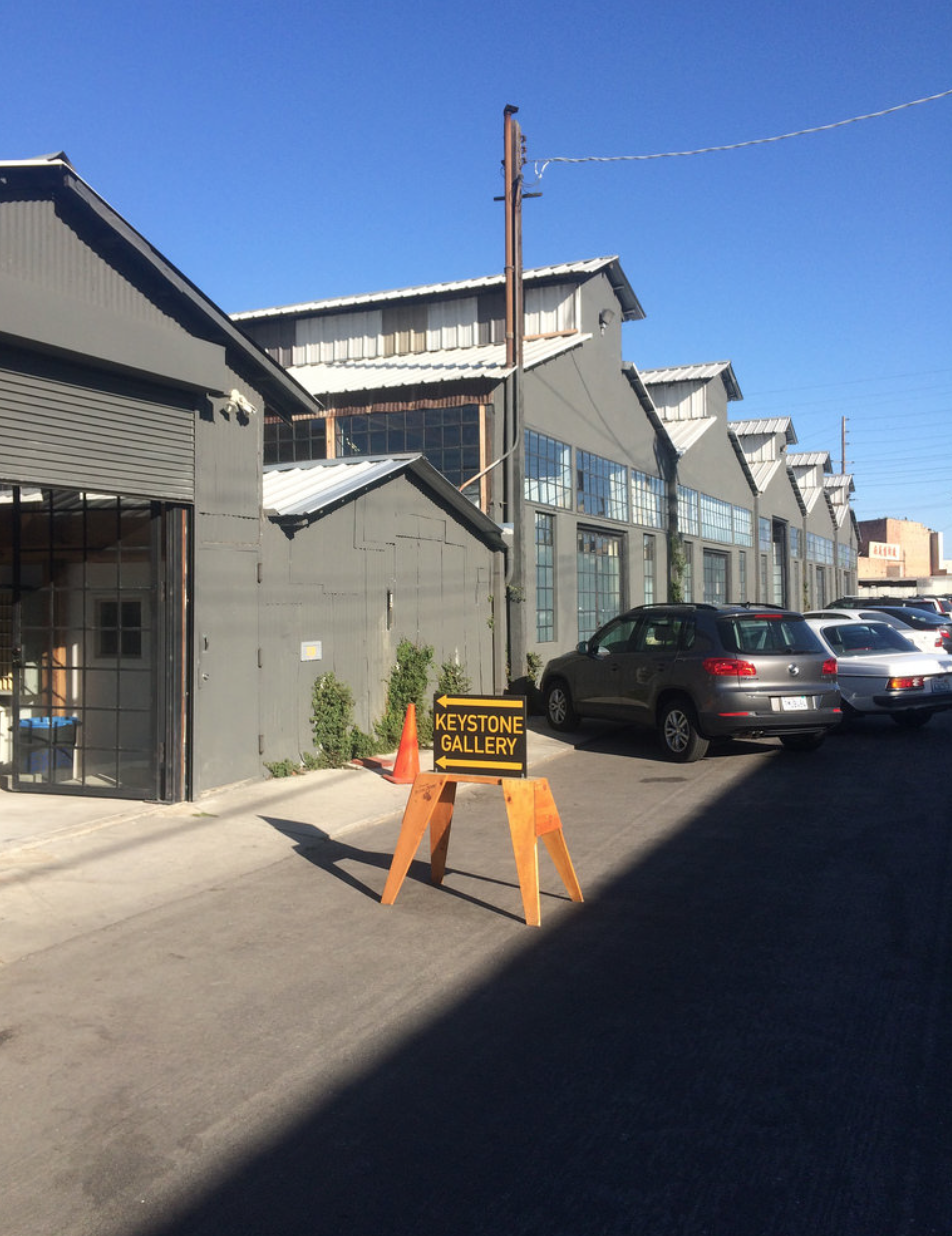 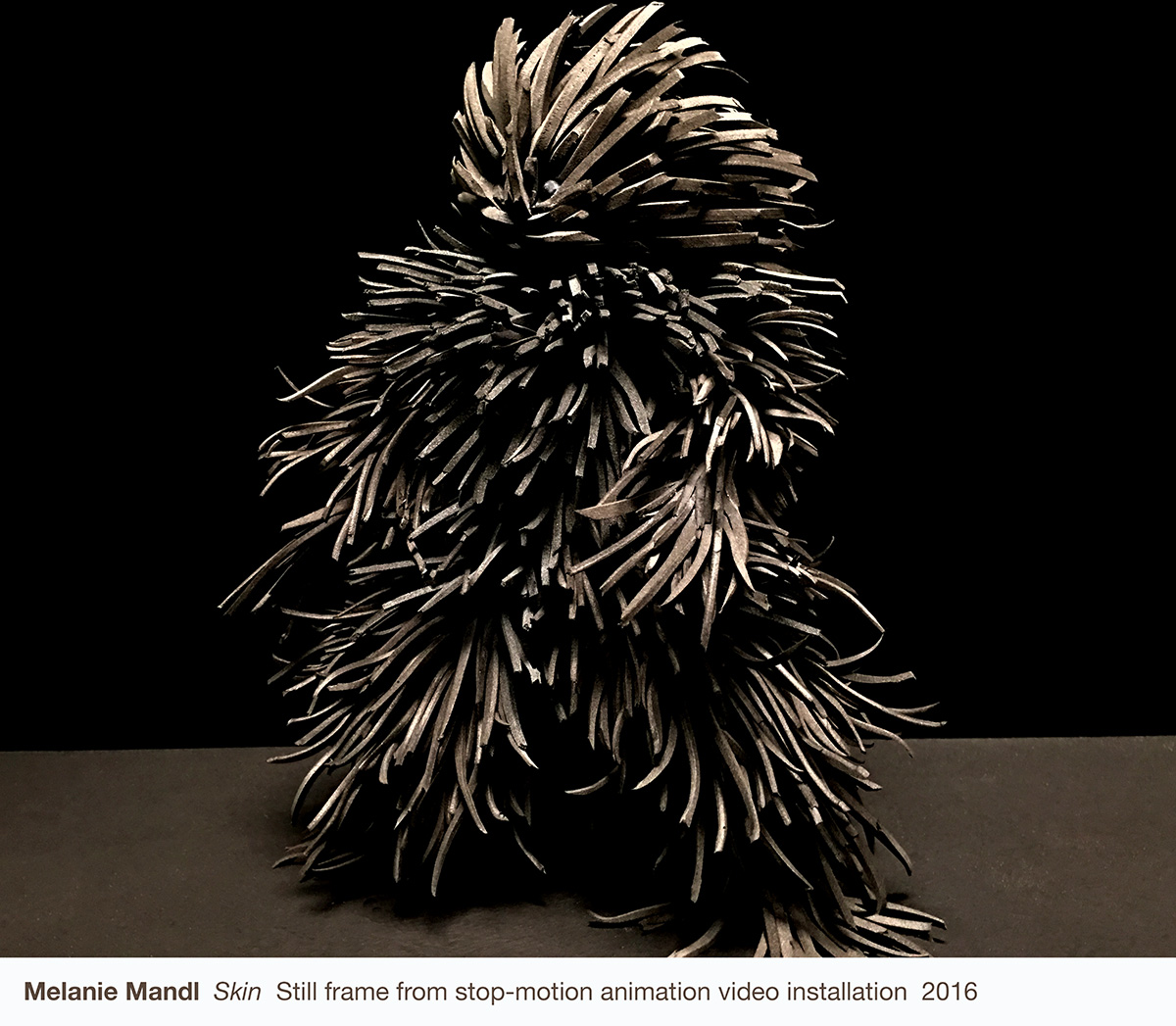 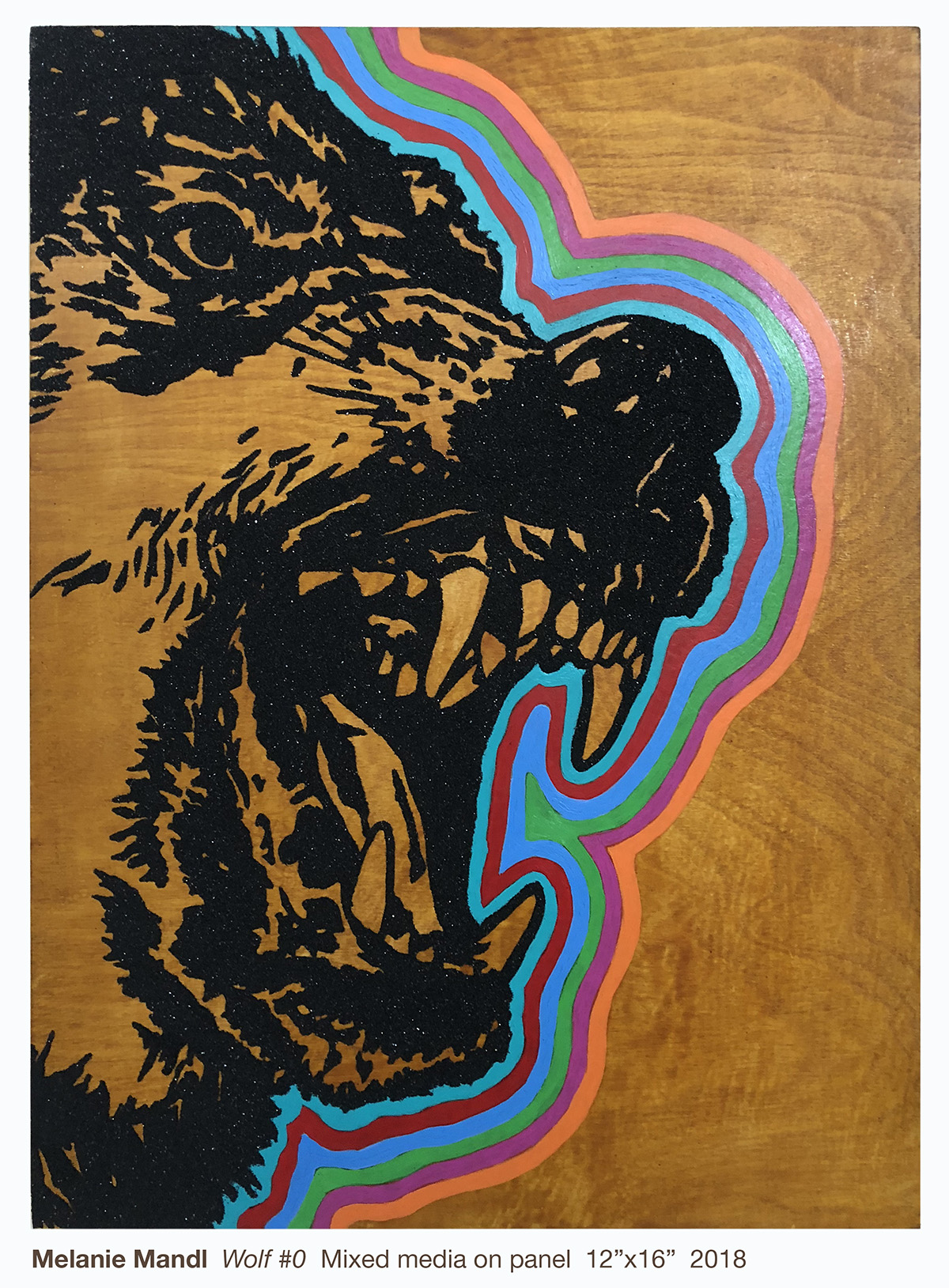