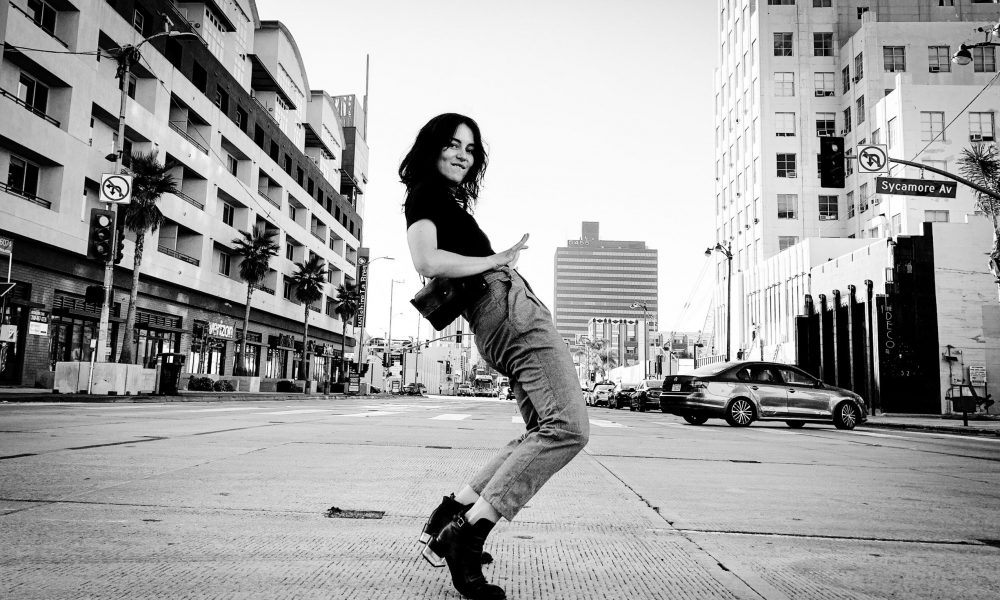 Today we’d like to introduce you to Mela Green.

So, before we jump into specific questions, why don’t you give us some details about you and your story.
I was born in Buenos Aires, Argentina and moved to LA almost six years ago. I’m an actor, singer and voice-over artist. I also like to dance, like really really like to dance. I grew up in an English speaking home with my dad, mom and my two sisters. My dad always played music and my mom sang as well. They also did theater so I guess it was kind of inevitable for me to pursue this career. I’ve worked since I was nine and have done commercials, plays, movies, tv shows and have sang with different bands. I’m working on my solo project next year. I’m part of The Actors’ Gang theater company in Culver City and Hahahouse improv group with my associate and best friend, Caro Cappiello.

Great, so let’s dig a little deeper into the story – has it been an easy path overall and if not, what were the challenges you’ve had to overcome?
It took a while to understand how different the industry is from Argentina. The whole system, the headshots, the meetings, classes, etc. I assisted casting directors to learn the ropes and understand how it all worked. I don’t think any artist’s road is smooth. Creativity tends to come from the darkest of places. When you’re the most vulnerable. It’s as if you have nothing to lose and you channel your purest self. I’m all about the honesty. No matter how hard it might be. It’s about telling your own story and how you create a safe space for it.

I realized that when I came here that Latinas had to look a certain way. I have been told many times that I “don’t look Latina enough.” And I thought about all the Latinas who look different, how their identity is stripped away from them cause they can’t be put in a certain type of box. Many of them are also criticized because they don’t speak Spanish. It’s crazy.

Fortunately, I found a Peruvian director who went through the same things as I did and it was wonderful to work with her because the whole point of what we do is to end stereotypes. What you look like doesn’t define who you are.

We’d love to hear more about your work and what you are currently focused on. What else should we know?
I’m a bilingual actress and singer. I perform on stage and on camera. I love mask work and physical theater, I feel that’s where my inner child lets her imagination soar. I love doing any type of work, but I must admit that doing characters is where I have the most fun.

I don’t think I’m special or that I have something that others don’t. I think it’s wonderful that we’re all different and we get to tell different stories. Everyone has something that makes him/her/they unique. To me it’s about working with other people, building communities and making the other actor look good. It’s about the generosity.

The moment I let my ego take the lead the magic dies. Corny as it sounds, I have understood that it’s one of my truths.

I can say that because I don’t have an accent in either language (Spanish/English) I can dive into different worlds that are so culturally different. I’m able to embrace both worlds I live in.

I shot the “Americana” pilot with Claudia Sparrow (award-winning director) and it has had such a good response that it’s in the works for next year. There is also a movie (pre-production) that I can’t name (I swear I’m not trying to be mysterious) so I know that 2020 is going to be a busy year for me (thank the universe).

I’m also going to be in “M” directed by Tess Vidal at The Actors’ Gang theater company in January and we’re starting a new HAHAHOUSE improv group season as well. And last but not least, i recently found out I got the role of Sally Bowles in the new production of Cabaret at the Actors gang which will take place in May. To be honest, I feel like my year started two months ago.

Do you look back particularly fondly on any memories from childhood?
When I threw my oldest sister’s removable braces in the toilet. I WAS THREE, BARE WITH ME. She had been looking for them everywhere and because she is so smart, or my mischievous face gave me away (probably both), she asked me if I had seen them. I had no better idea than to say that they had walked away. And I used my fingers to physically describe how the braces walked away (Insert face slap emoji). Cut to, my dad removing the toilet and sticking his hand down the pipe. I’m pretty sure she never used them again. God, I hope she didn’t. 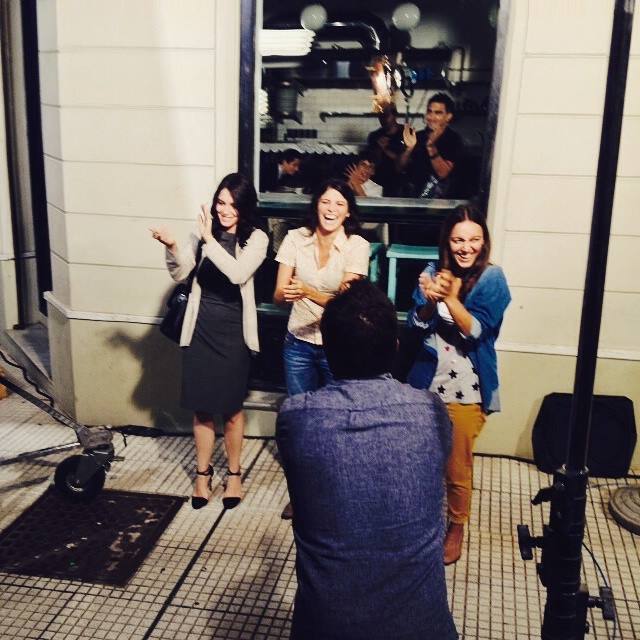 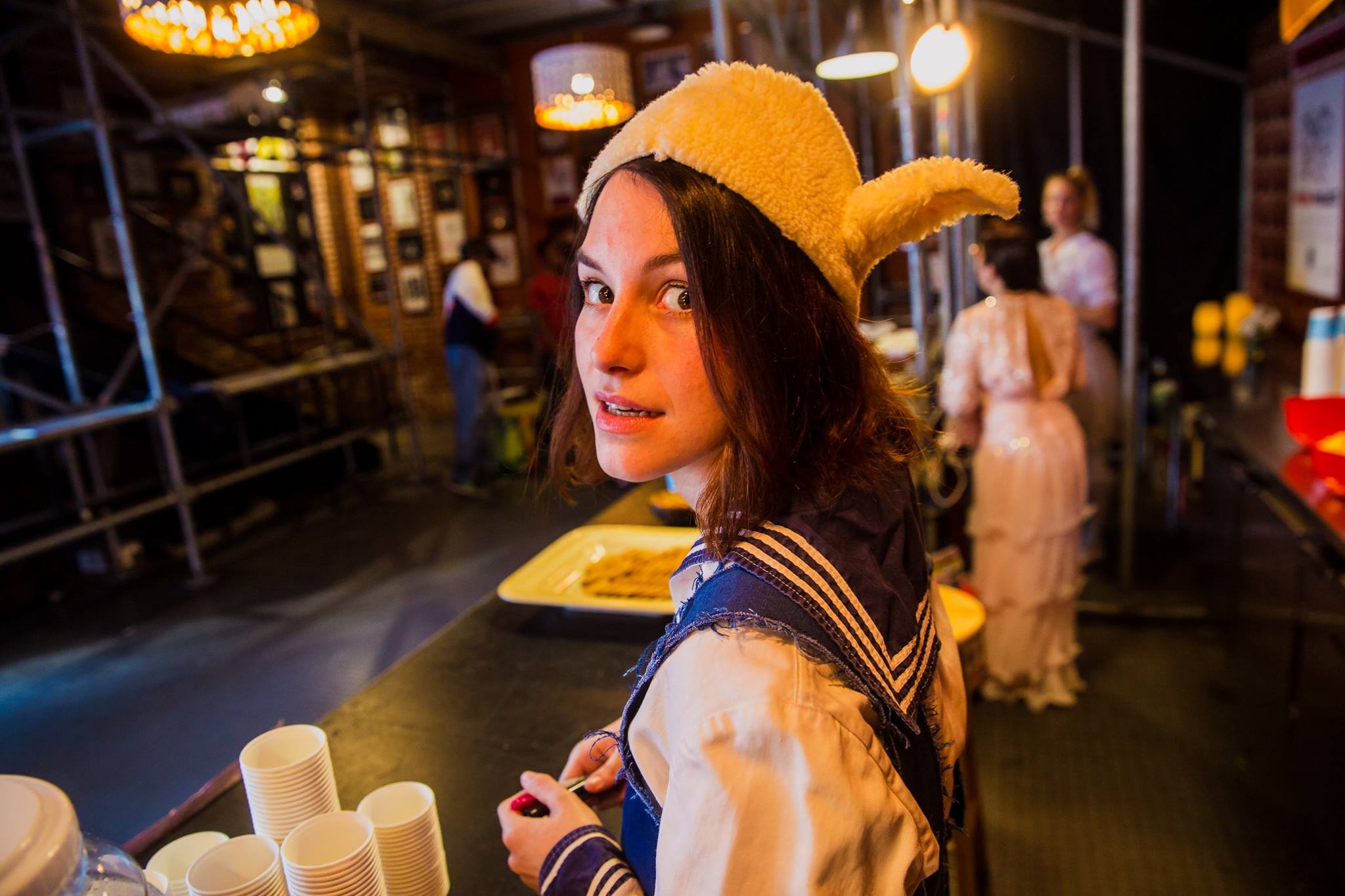 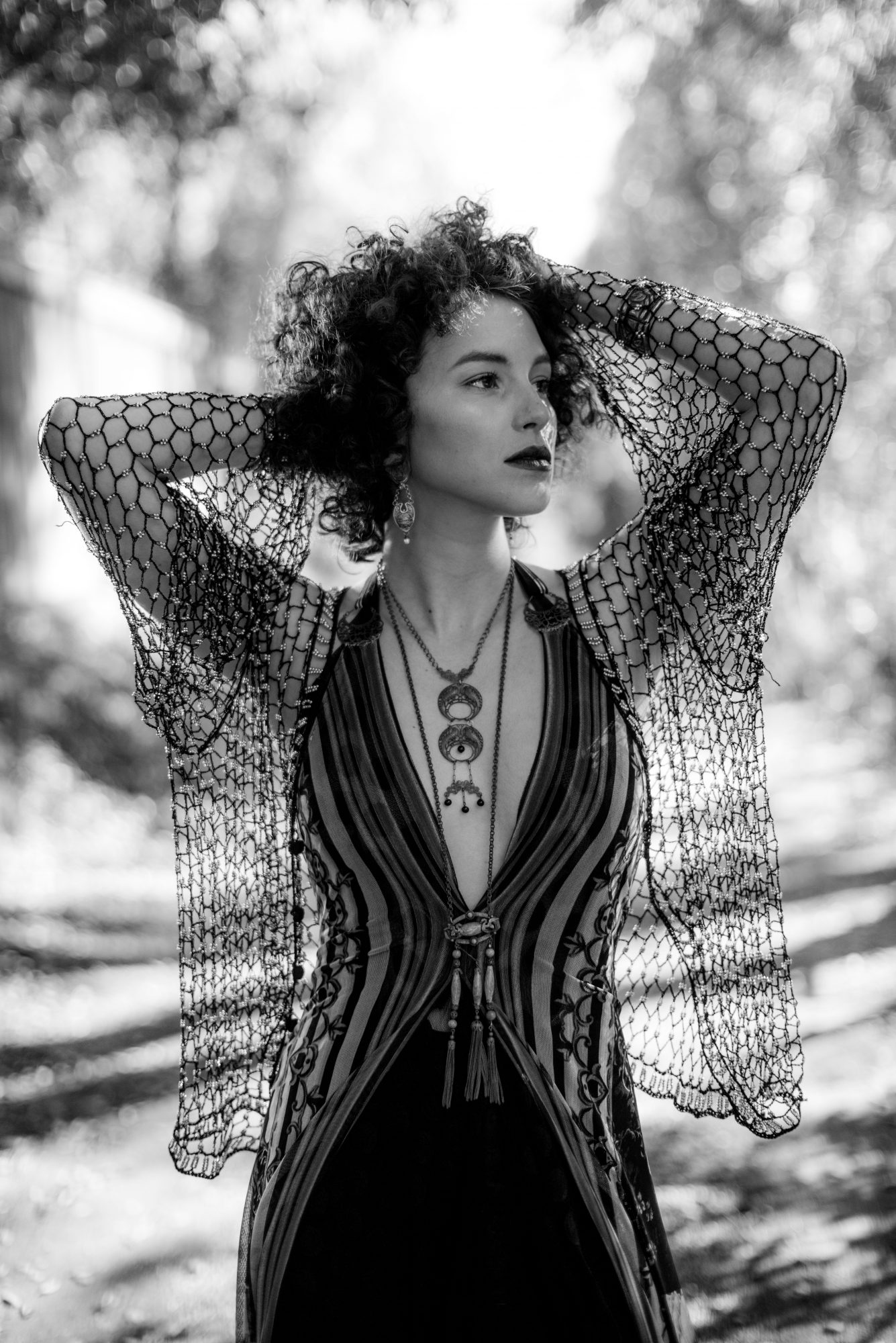 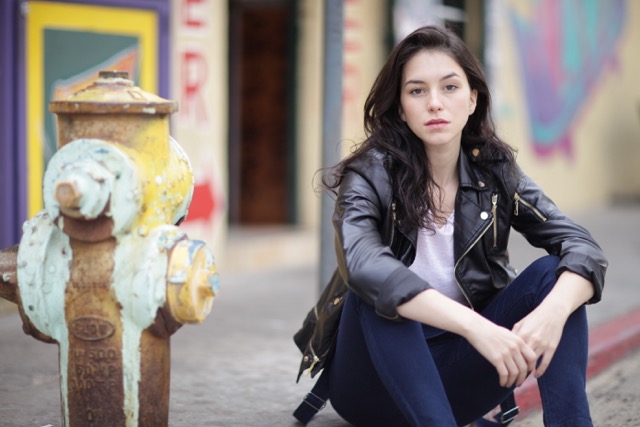 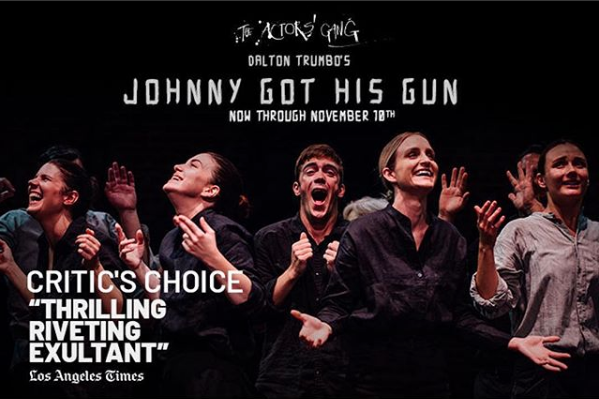 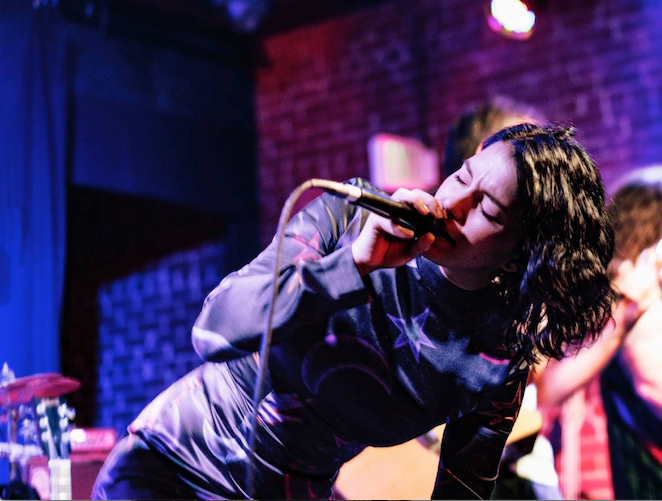