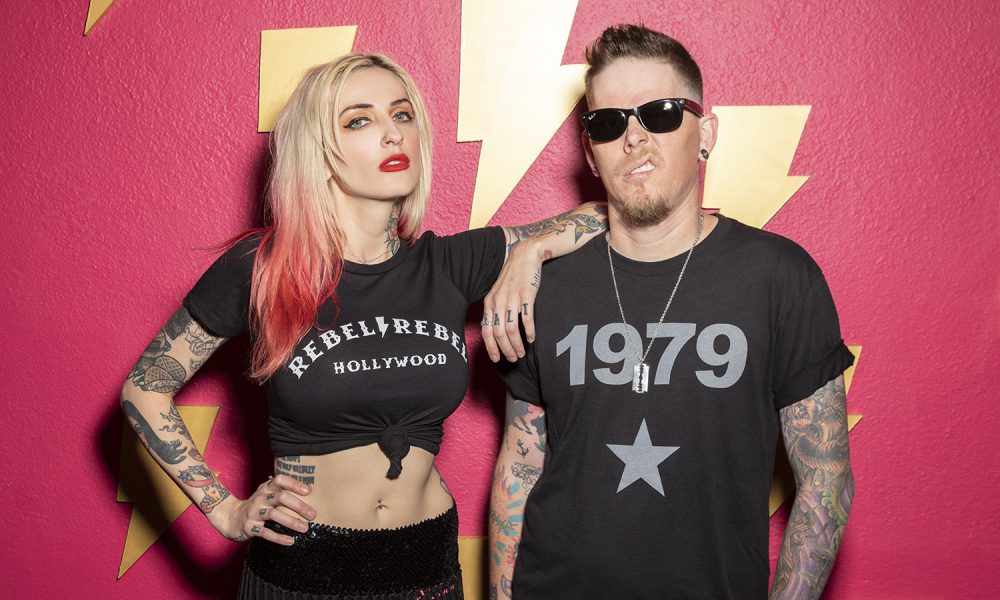 Today we’d like to introduce you to Mel McFail.

Thanks for sharing your story with us Mel. So, let’s start at the beginning and we can move on from there.
Chris and I have known each other for a few years now. He and his wife were customers of another business I was involved in and we all instantly clicked. Chris and I are basically the same person, we even have the same birthday! We both have a background in the music industry too as we’re both drummers, I think there’s a joke there somewhere. Flash forward to this Summer 2019 we decided to collaborate on a business level. To our surprise, Rebel Rebel wasn’t trademarked and it’s been nonstop ever since.

Overall, has it been relatively smooth? If not, what were some of the struggles along the way?
Honestly, we haven’t encountered many struggles. It’s for whatever reason taken so long to get our signage fixed so currently above our shop it says “Come Get Your Weave, Girl!” I mean, it brings people in nonetheless.

Please tell us about Rebel Rebel Hollywood.
Rebel Rebel is part Goth, part punk, part riot girl, all rock n roll. I wanted to make clothes that weren’t over the top stage wear but were custom with room to personalize and didn’t cost a million dollars. Let’s be real here, it costs a lot to look this cheap but I’m not trying to break any banks, I want people to come back!

The shop itself is full of memorabilia mostly from personal friends in the industry. We’ve got drum heads, guitars, photos and more. The dressing room is my riot girl haven full of broken mirrors and Pepto Bismal pink walls. Our ceilings are covered in broken cymbals from yours truly and the bathroom is well, let’s just say Peter Steel makes an appearance.

The scene has drastically changed in the last decade, there’s nowhere to buy cool alternative shit not heavily influenced by a monopolized market. It’s a longshot and it’s a struggle, but we’re trying to bring it back!

If you had to go back in time and start over, would you have done anything differently?
I have had to start over, twice actually and what I would do differently is exactly what I’m doing now. Making decisions backed with purpose and education, being financially fiscal, and doing what I want to do always. 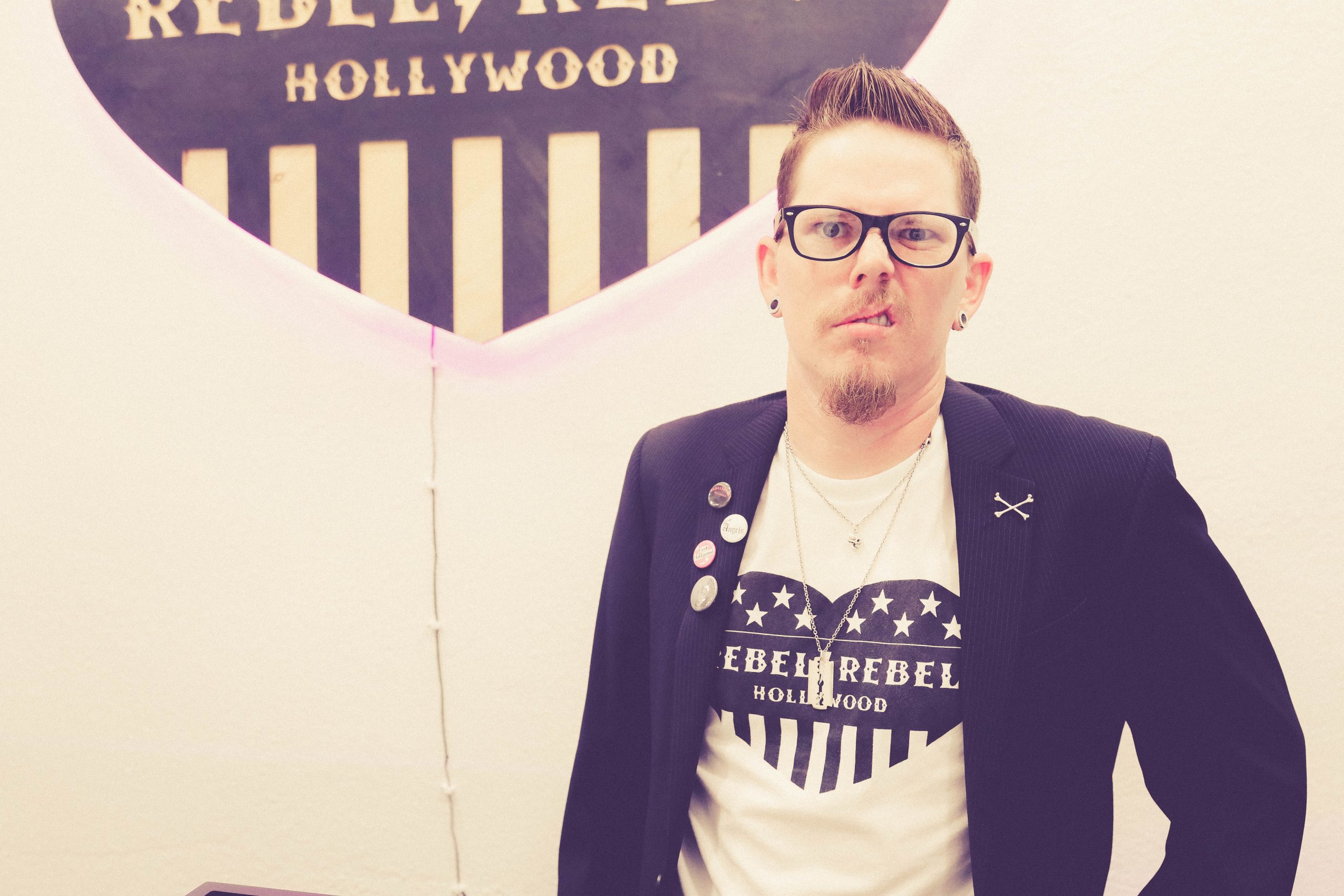 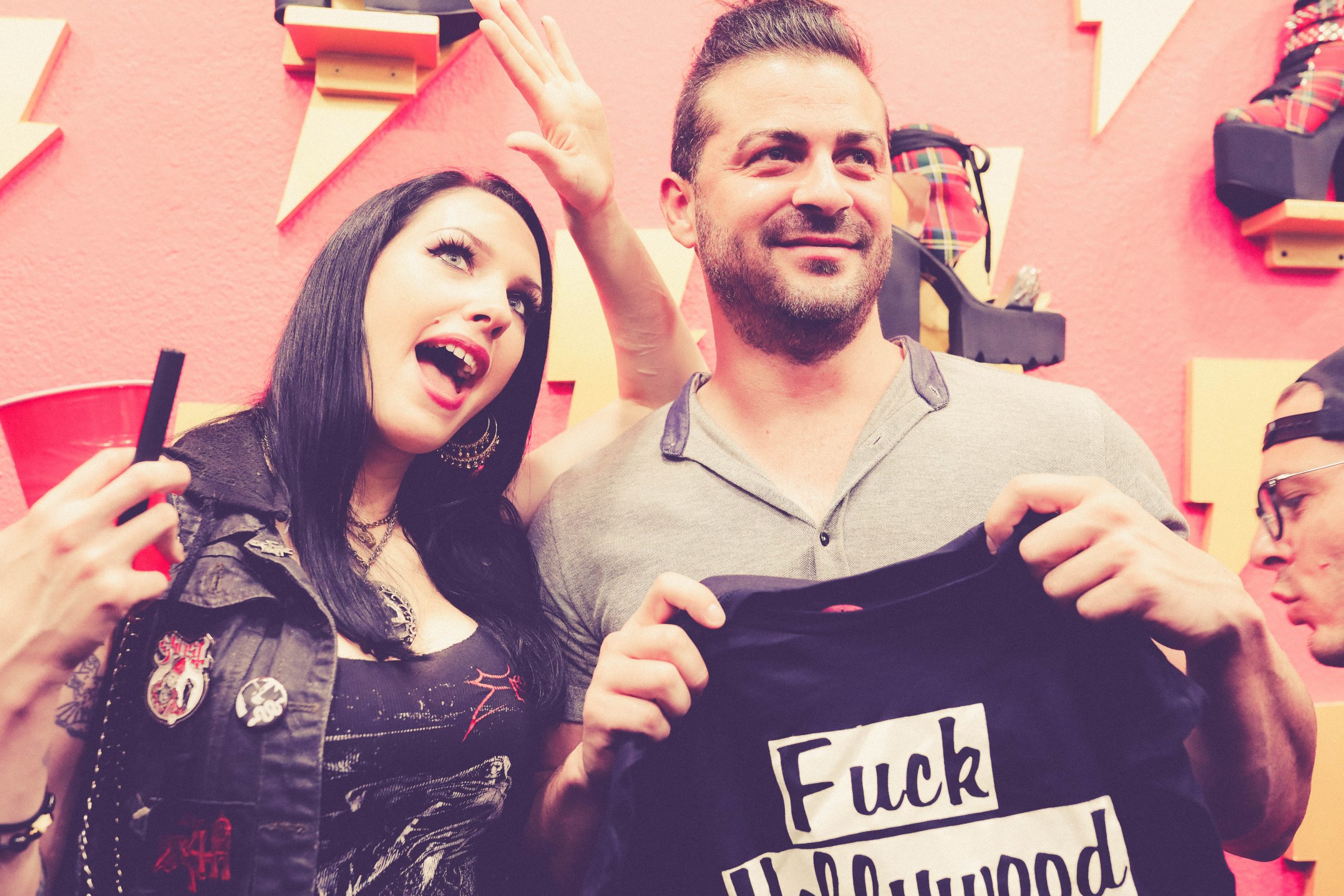 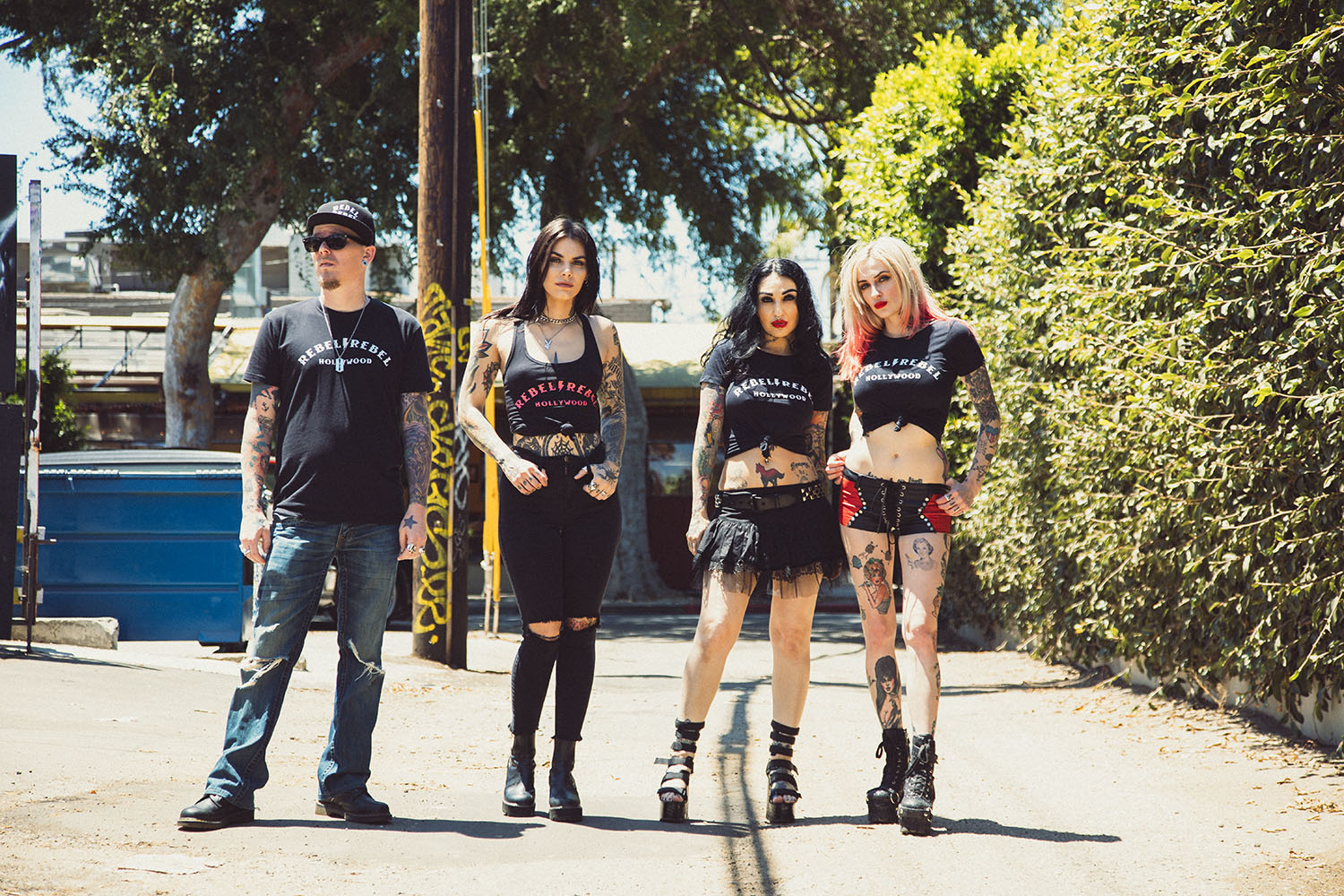 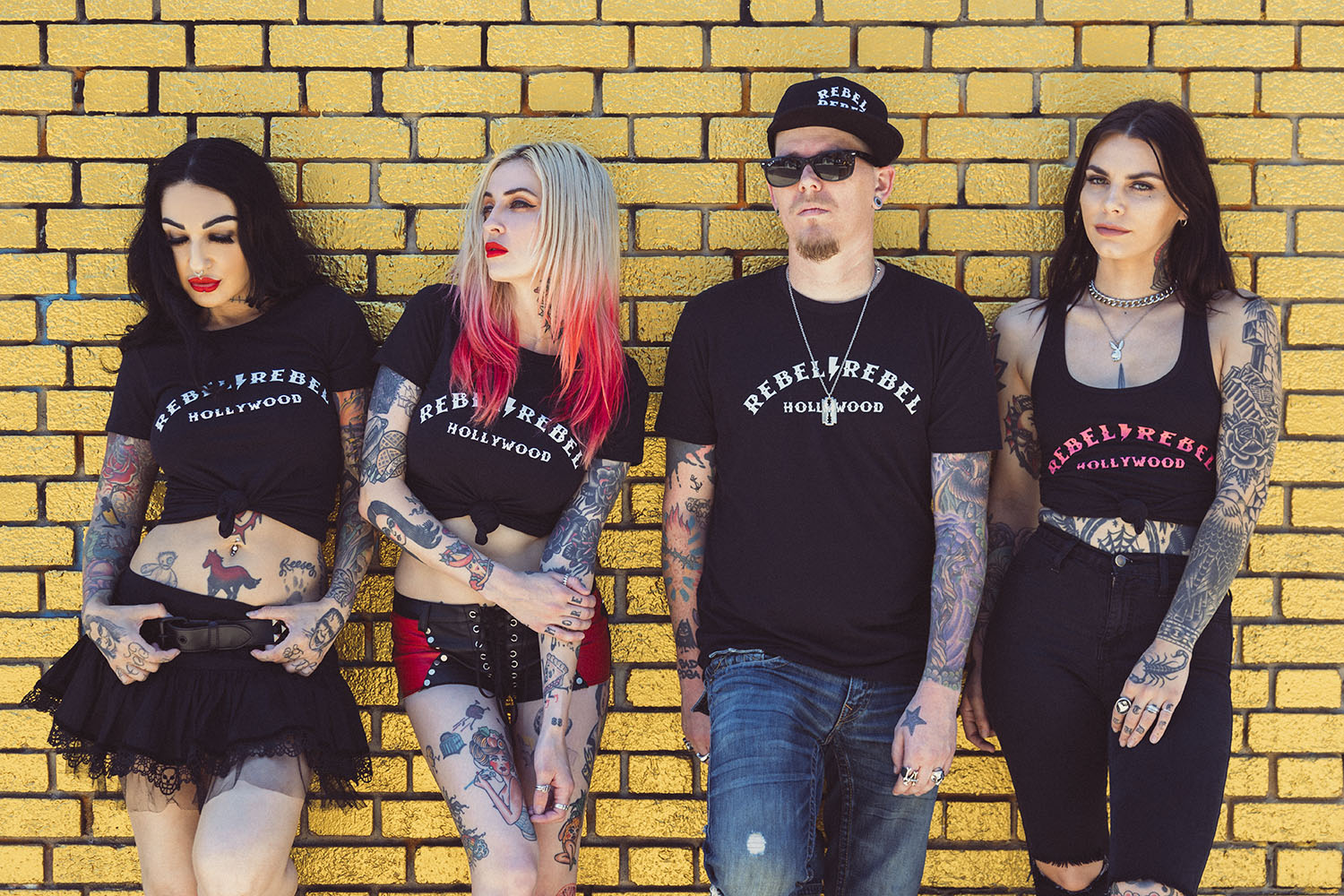 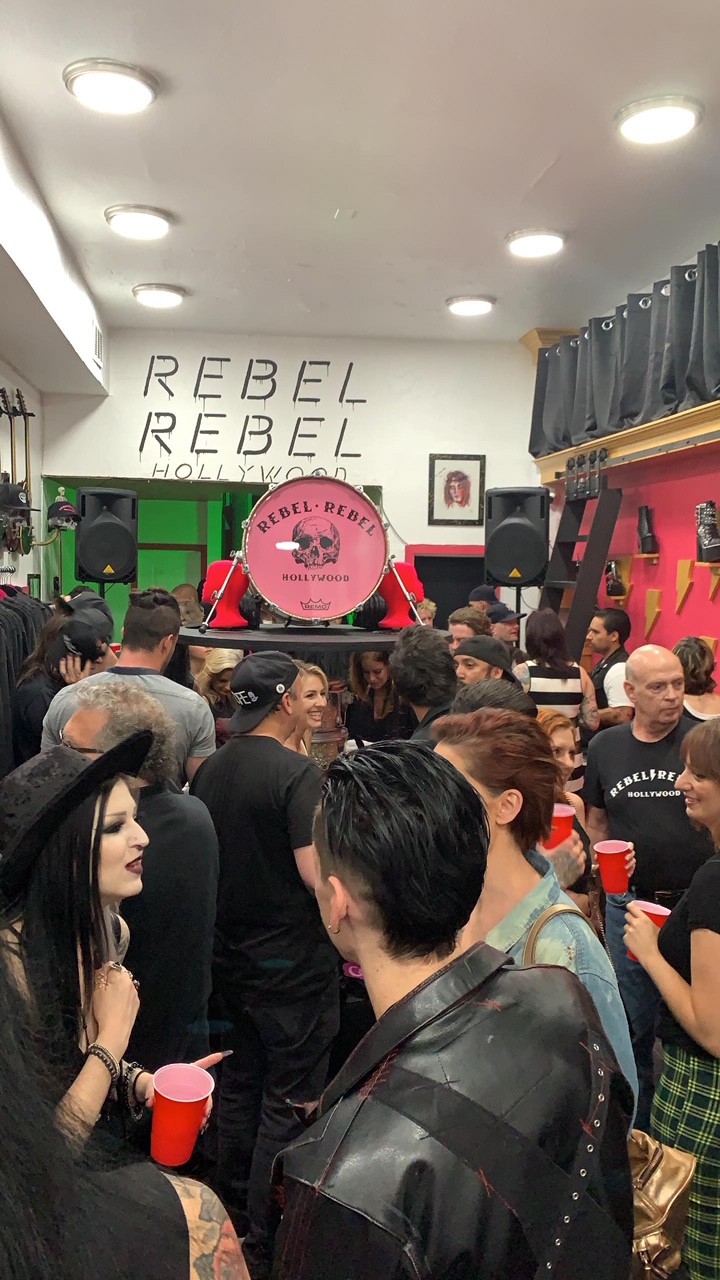 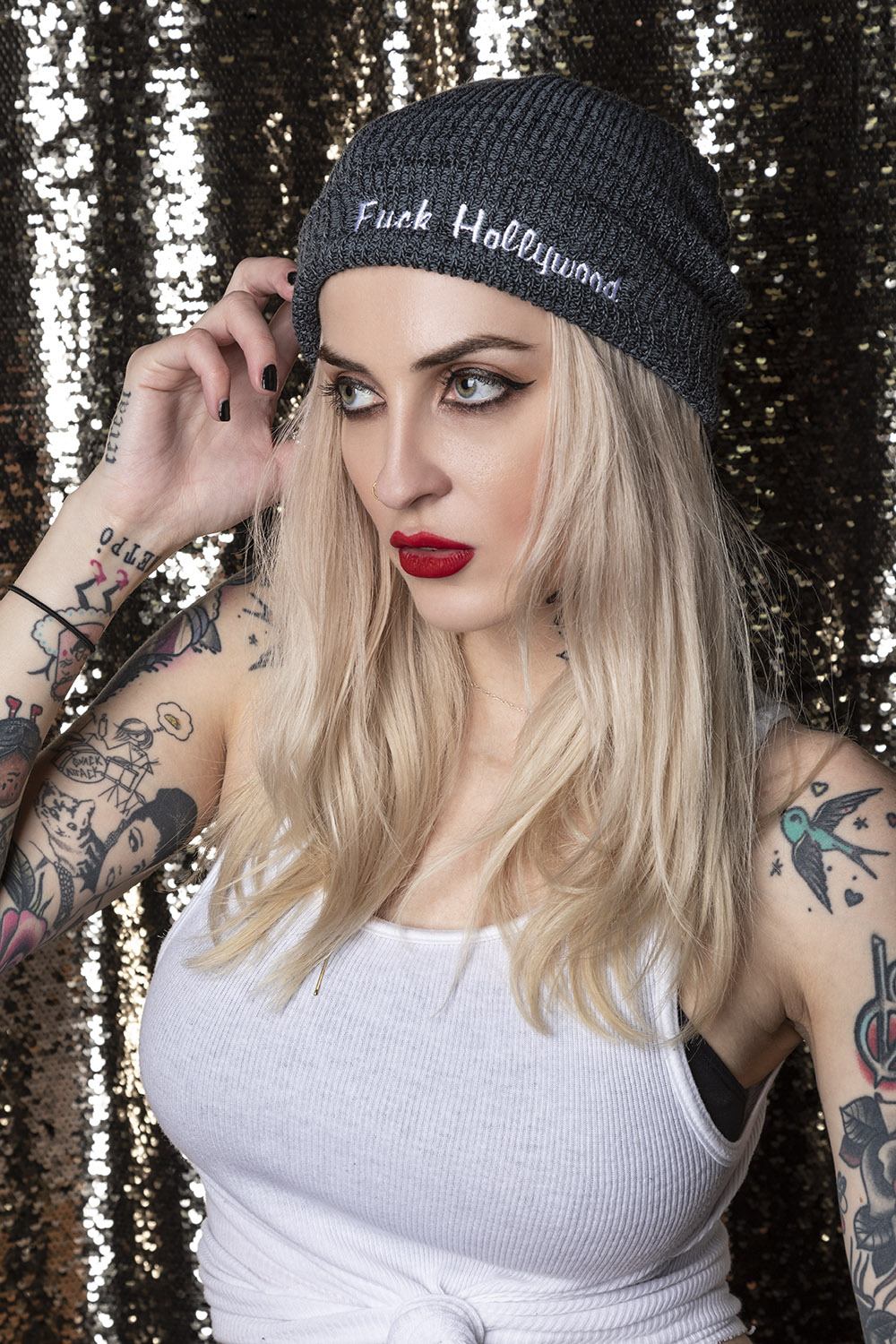 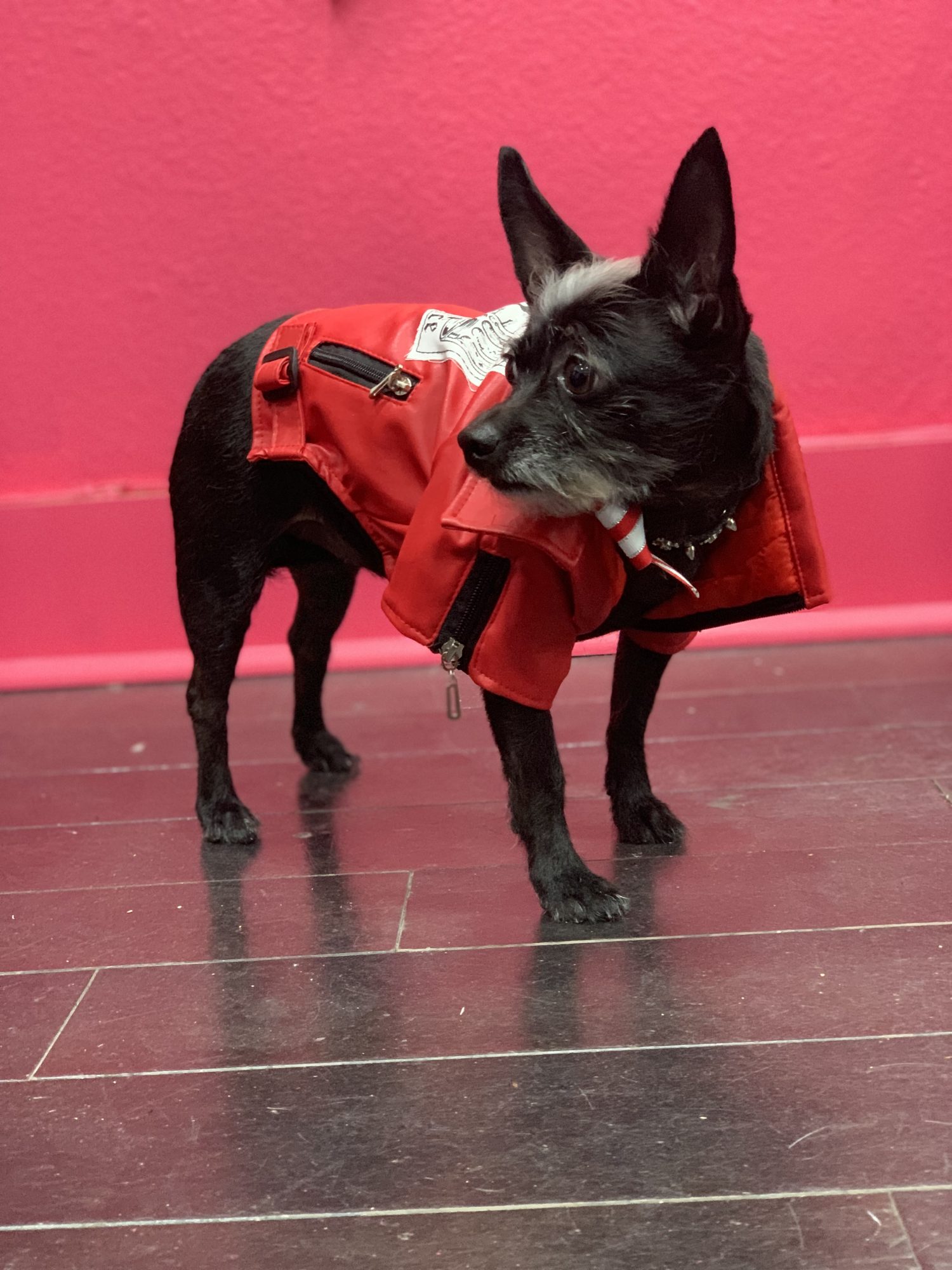