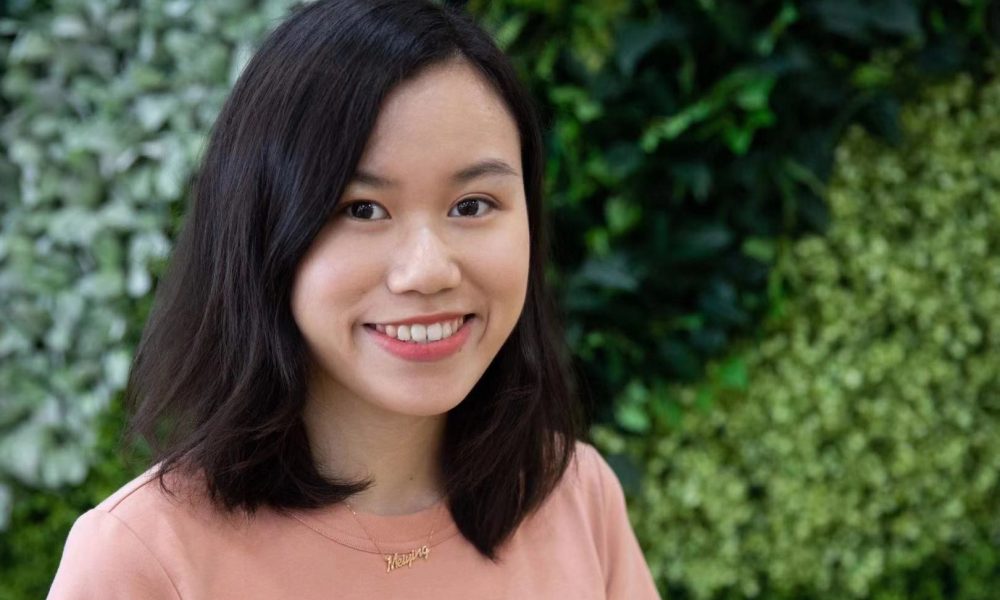 Today we’d like to introduce you to Meiying Wu.

Hi Meiying, please kick things off for us with an introduction to yourself and your story.
I’m a visual journalist originally from Quanzhou, China. I came to the U.S. to study journalism in Missouri in 2014 and went into the field of visual storytelling soon after that. I had my first camera in 2016 and shot portrait series, sports, general news, breaking news, and feature photography.

After being a staff photographer at the Missourian in Columbia, Missouri and reported for the NPR-member station KBIA, I graduated from the Missouri School of Journalism with a bachelor’s degree. I stayed in Boise, Idaho for a couple of months to produce visual stories for the Idaho Stateman before moving to California.

I started pursuing my master’s degree at UC Berkeley in 2018. There, I produced work for PBS NewsHour, The New York Times, CNN’s Great Big Story. I moved to L.A. to produce videos for the Los Angeles Times right after my graduation in May 2020.

I’m sure you wouldn’t say it’s been obstacle free, but so far would you say the journey have been a fairly smooth road?
Struggles include language barriers: I primarily spoke Mandarin and Hokkien at home before coming to the U.S. Although I took English classes and learned Cantonese via watching Hong Kong TV shows, reporting and interviewing in these languages was a totally different story and required higher linguistic skills than just being sufficient for daily verbal communication. It took a while but I eventually was able to produce high-quality stories in English, and I interviewed in Cantonese for The New York Times and PBS NewsHour stories.

Can you tell our readers more about what you do and what you think sets you apart from others?
I’m most proud of my visual work that tells stories about communities usually hidden from the mainstream media narrative: stories about how the San Francisco Chinatown kept the virus at bay and avoided an outbreak in early 2020, the lack of access to special education in India, and a homeless mom converting a bus into a tiny house.

We’re always looking for the lessons that can be learned in any situation, including tragic ones like the Covid-19 crisis. Are there any lessons you’ve learned that you can share?
Yes. I started reporting on the San Francisco Chinatown’s early actions to keep the virus at bay soon after the pandemic took place, I learned that as early as January 2020, people avoided Chinatown because they believed the virus had arrived in the neighborhood. But in fact, the community worked together and spread out the message about social distancing and hygiene early on- they avoided an outbreak, but the outside world didn’t understand that, and attacks against Asian Americans increased rapidly.

Other than that, I personally learned to slow down and take more time to reflect, ask myself what kind of work I want to do and how I’d like to design my career path. 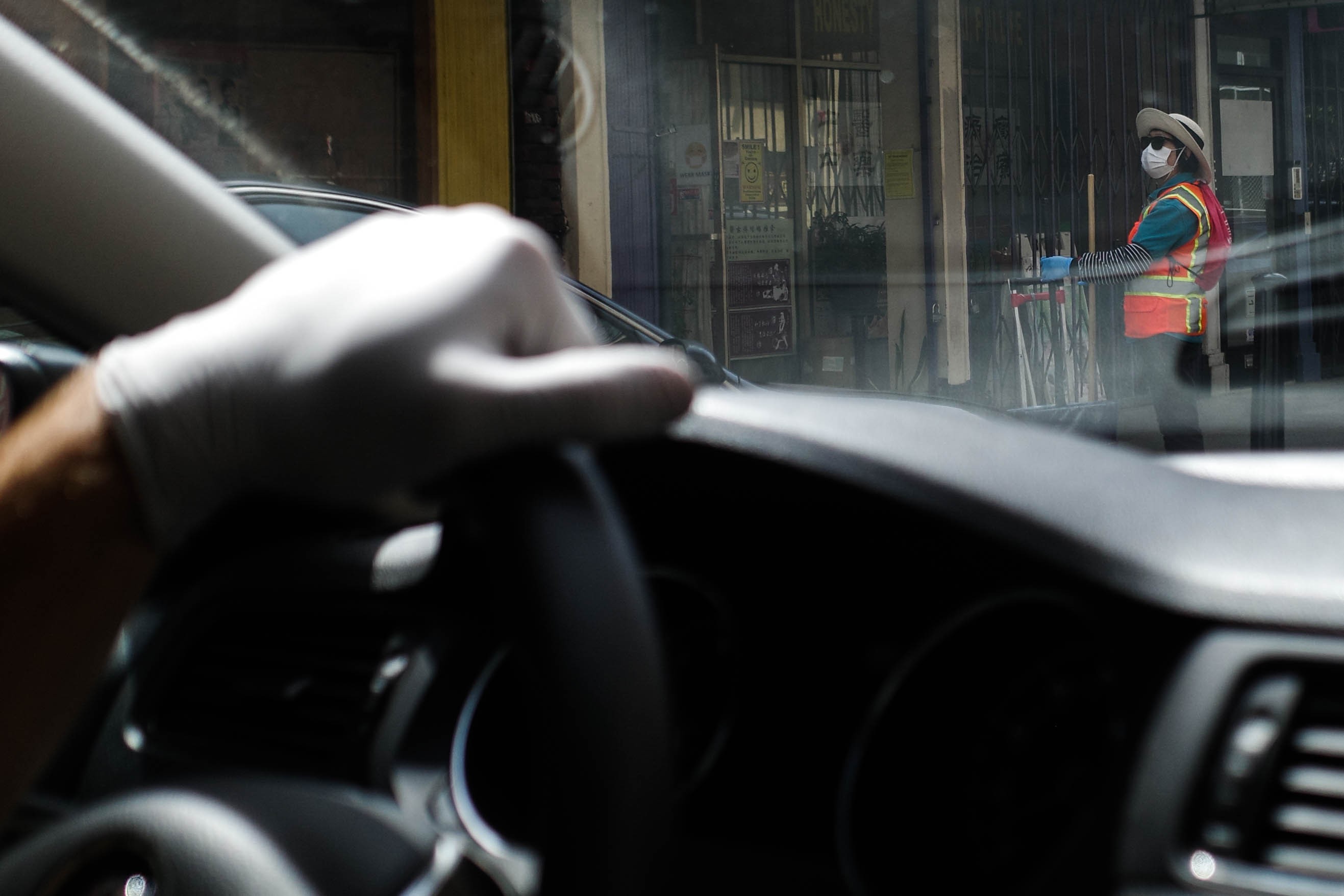 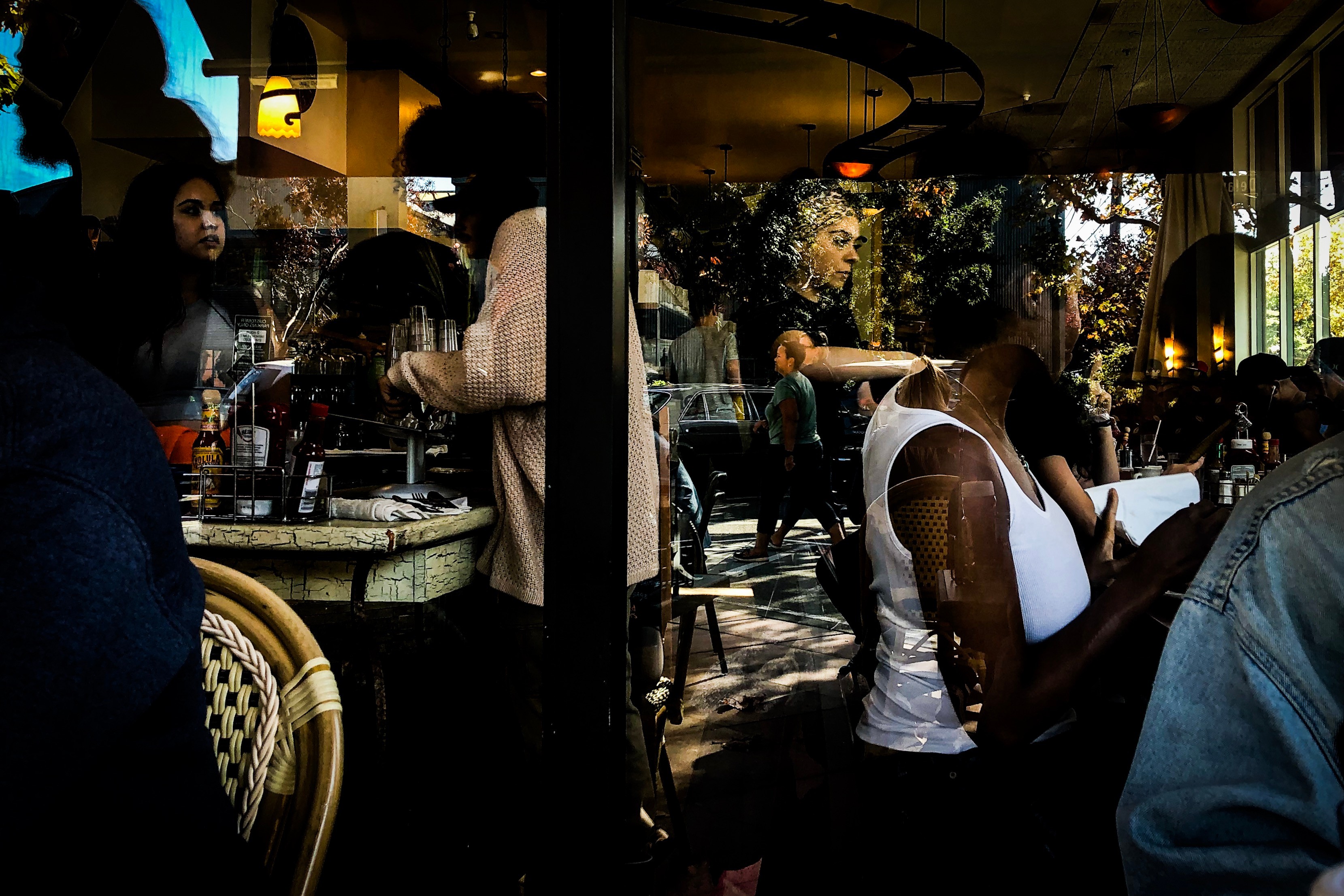 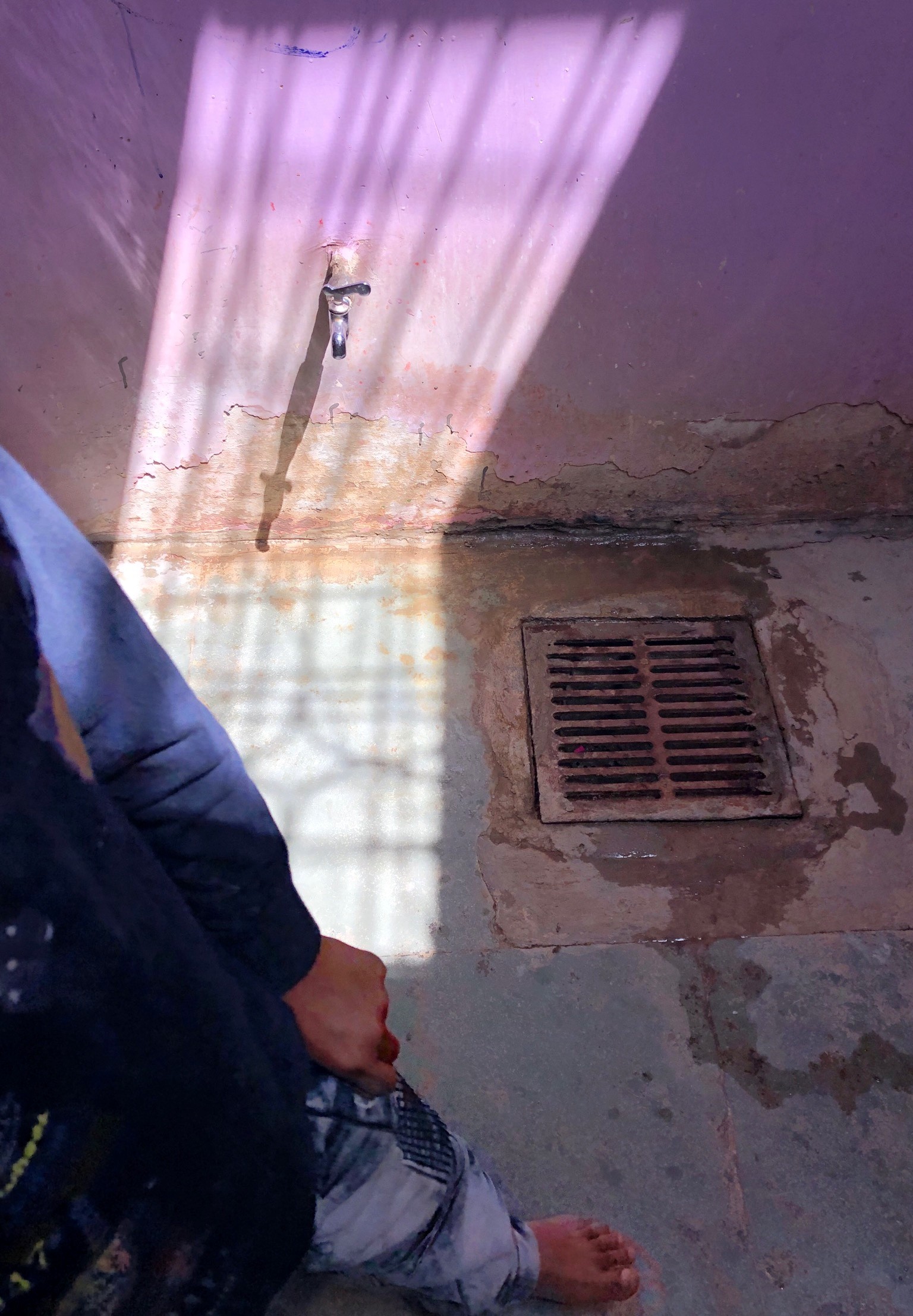 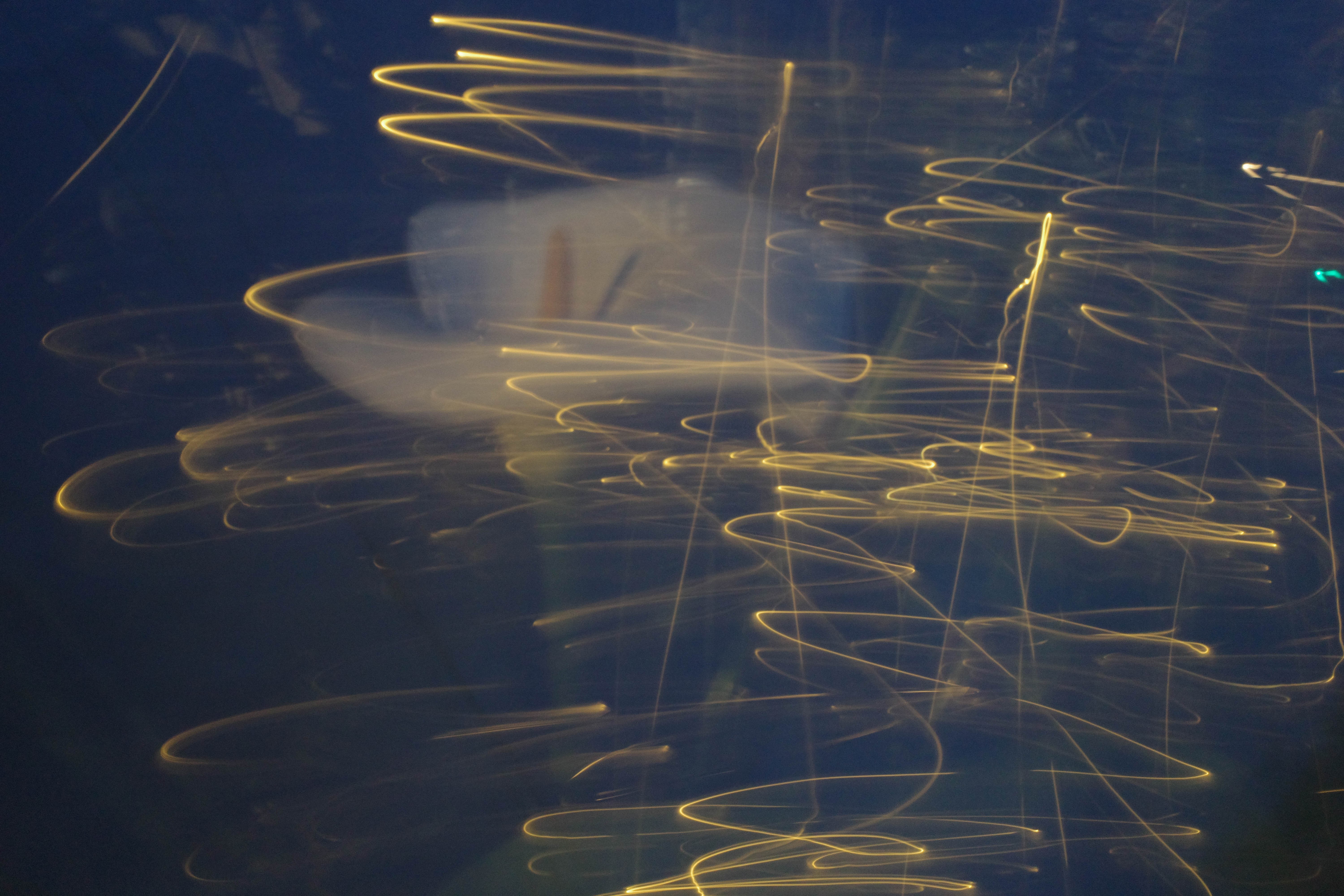