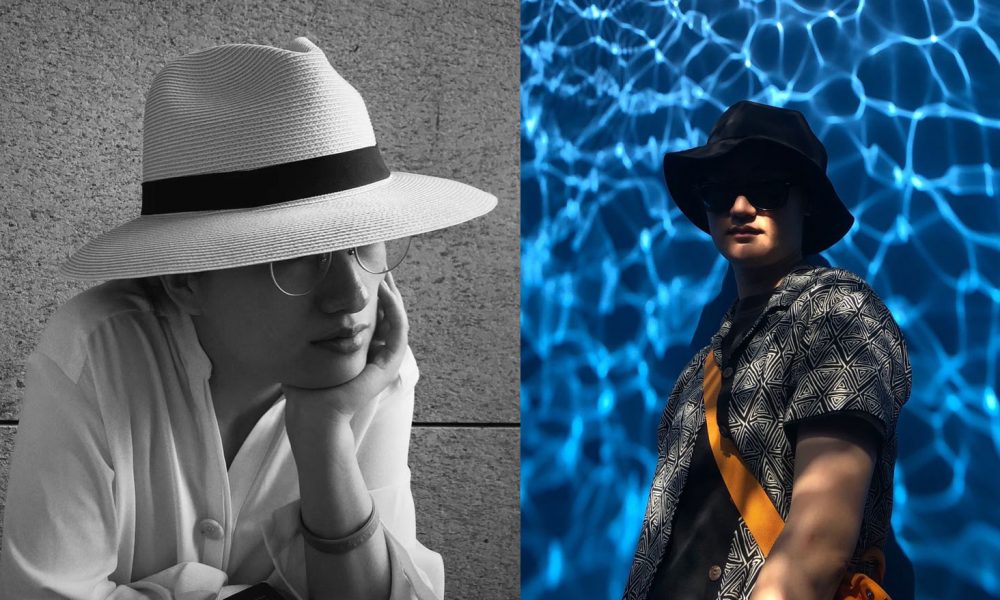 Today we’d like to introduce you to Mei Liying and Xu Zhang.

Mei and Xu, please share your story with us. How did you get to where you are today?
We are a bilingual directing and writing team based in LA and Beijing. Mei was born in Wuhan and grew up in Beijing, later moved to Boston, and studied communication and psychology at Northeastern University. Xu was born in Hangzhou and studied Chinese literature at Zhejiang University. In 2014, we met in a documentary film class at USC MFA film production program. Similar interests, tastes, and backgrounds soon brought us together, and we made five short films together in the next two years. The film student period allowed us to explore all kinds of styles and genres: drama, experimental music video, vampire-themed commercial, a documentary about the Washington Heights Corner Project in NYC, and children’s fantasy.

The film student period was when we explored possibilities and found our main drive to tell stories – stories about females in different cultures, time, and backgrounds. The challenges they face are and how they conquer them.

In 2016, we traveled to Mei’s hometown Wuhan and shot her thesis film ‘Cocoon,’ a coming-of-age story about an 11-year-old girl finding out about her mother’s affair with another woman. We co-wrote the story, Mei directed it, and Xu produced it. It was our first time making an independent film with a proper budget and brought an international team to China. The film was later screened in over 50 international festivals, including the American Pavilion Emerging Filmmaker Showcase at Cannes Film Festival, LA Outfest, BFI Flare, and Atlanta Film Festival. Mei’s directing was recognized by the Director’s Guild of America and won DGA’s Best Asian American Director Award that year.

While we were doing the festival tour for ‘Cocoon,’ Warner Bros. announced their plan to host an emerging director program. We wrote a story about a high-end Chinese prostitute who became a spy in the 1930s Shanghai and submitted to Warner Bros.’s program. Six months later, we were chosen from 5000 applicants and started our journey to make ‘Luna’ in the studio system. From script development to production and from post-production to distribution, Warner Bros. provided money, location, resources, personnel, etc. It was a precious experience and our first step to enter the industry. ‘Luna’ was later released on HBO Go in 2018.

After ‘Cocoon’ and ‘Luna,’ we started hearing from agents and managers and later on started our collaboration with CAA and Gotham Group. We travel between LA and Beijing and are preparing for our first feature film, a story about cyberbully towards women in China.

Overall, has it been relatively smooth? If not, what were some of the struggles along the way?
The biggest challenge for us is finding what story to tell in our time that’s uniquely our voice. There are so many stories and themes to explore for all filmmakers around the world. We come from the background that we’re deeply rooted in the Chinese culture, and at the same time lived in the U.S. for the past decade and witnessed the changes here. This experience made us constantly think about what kind of story we can tell in this time and what kind of story do the audience really needs — maybe something that can reflect our time and also is ahead of our time, something that makes people think and discuss.

Today, we are living in a world that’s united by the internet and also fragmented by the internet. We’re more inclined to form small groups based on shared ideology. Our attitudes towards different voices are more extreme than before. Communication between people becomes shallow, one-sided, and stereotyped. It seems like it’s easier than ever for random strangers across the globe to communicate, but it’s the opposite. As filmmakers and storytellers, the challenge for us is to find a way to successfully convey our thoughts and feelings and to communicate that with the audience.

Citta-Santana Productions – what should we know? What do you guys do best? What sets you apart from the competition?
Our company is based in LA and Beijing, and we’re currently developing several intercultural and interracial film and TV projects. We have a team of screenwriters and directors who were trained in USC, AFI, Beijing Film Academy, and other top film schools in the U.S. and China.

Our current projects include suspenseful thriller HOLES, grounded sci-fi YOU AND ME, historical romance drama LUNA, and black comedy CIAO BELLA. We work with production companies in the U.S and China, and we aspire to promote original and forward-thinking Mandarin/bi-lingual contents.

Our team is a group of artists who are very curious and sensitive to what’s happening around us in our time. We observe and express how we feel through our stories and make sure our works are always relevant to people and the world.

What is “success” or “successful” for you?
For us, success is setting the right goals, making enough effort, and accepting the result no matter what it is. 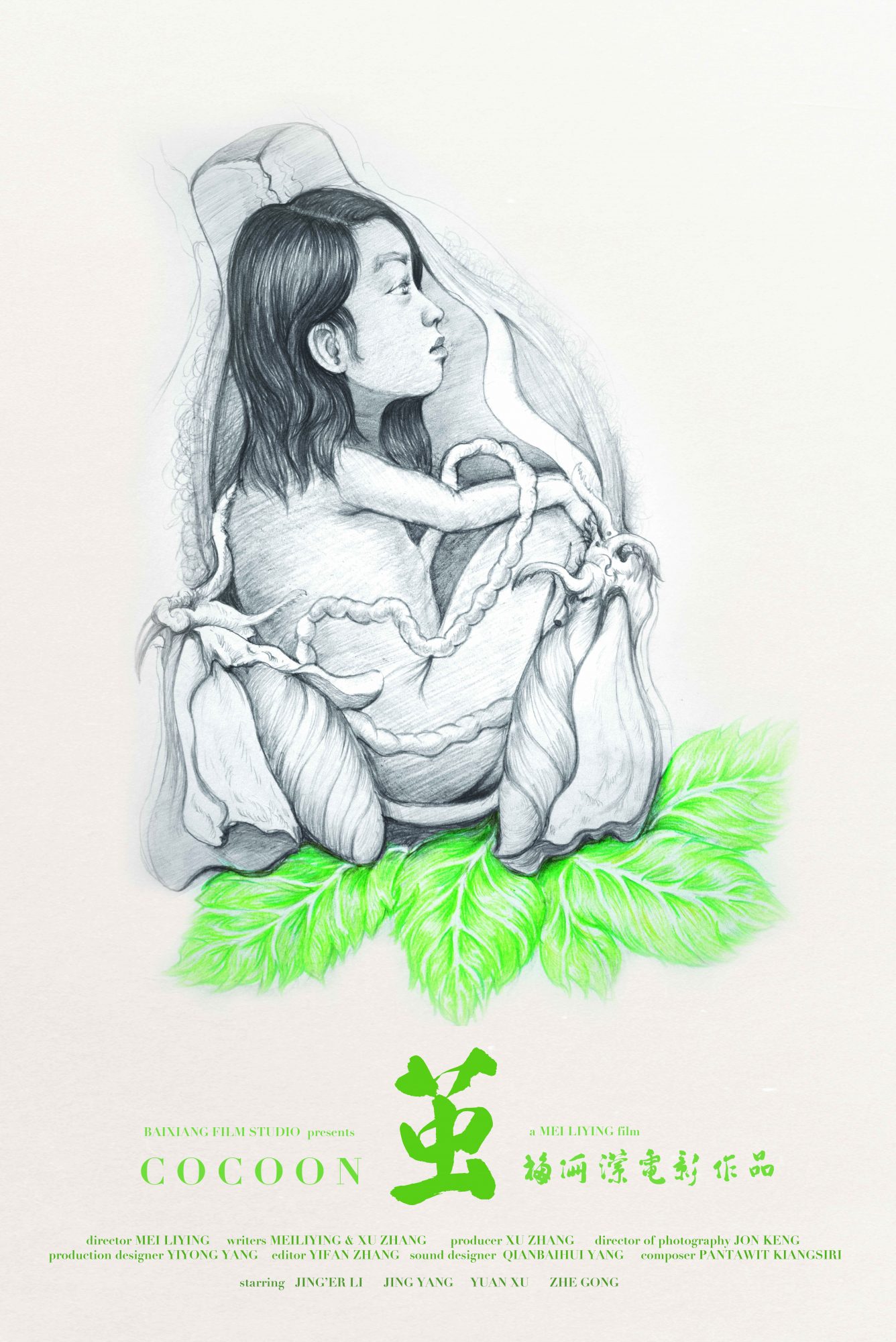 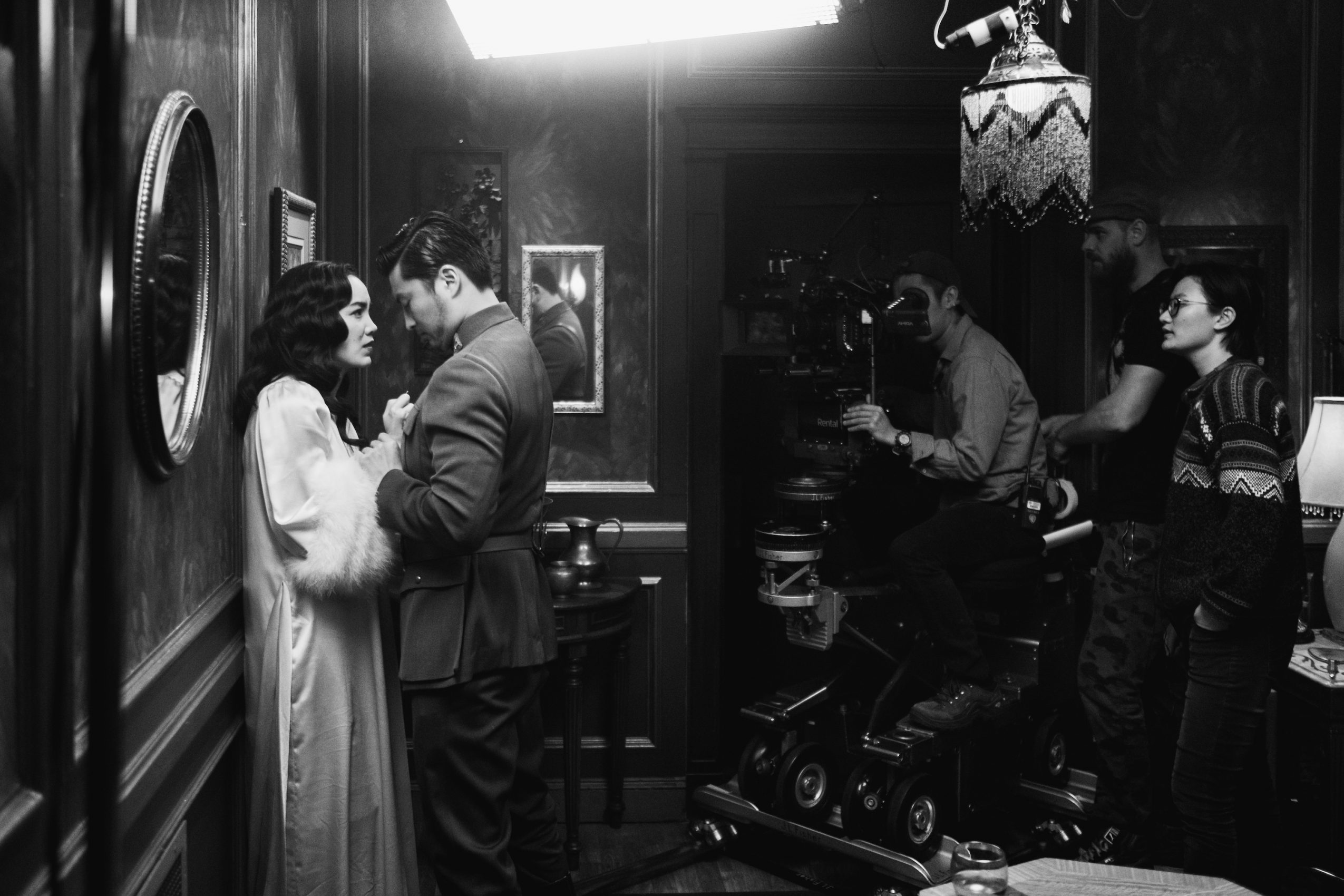 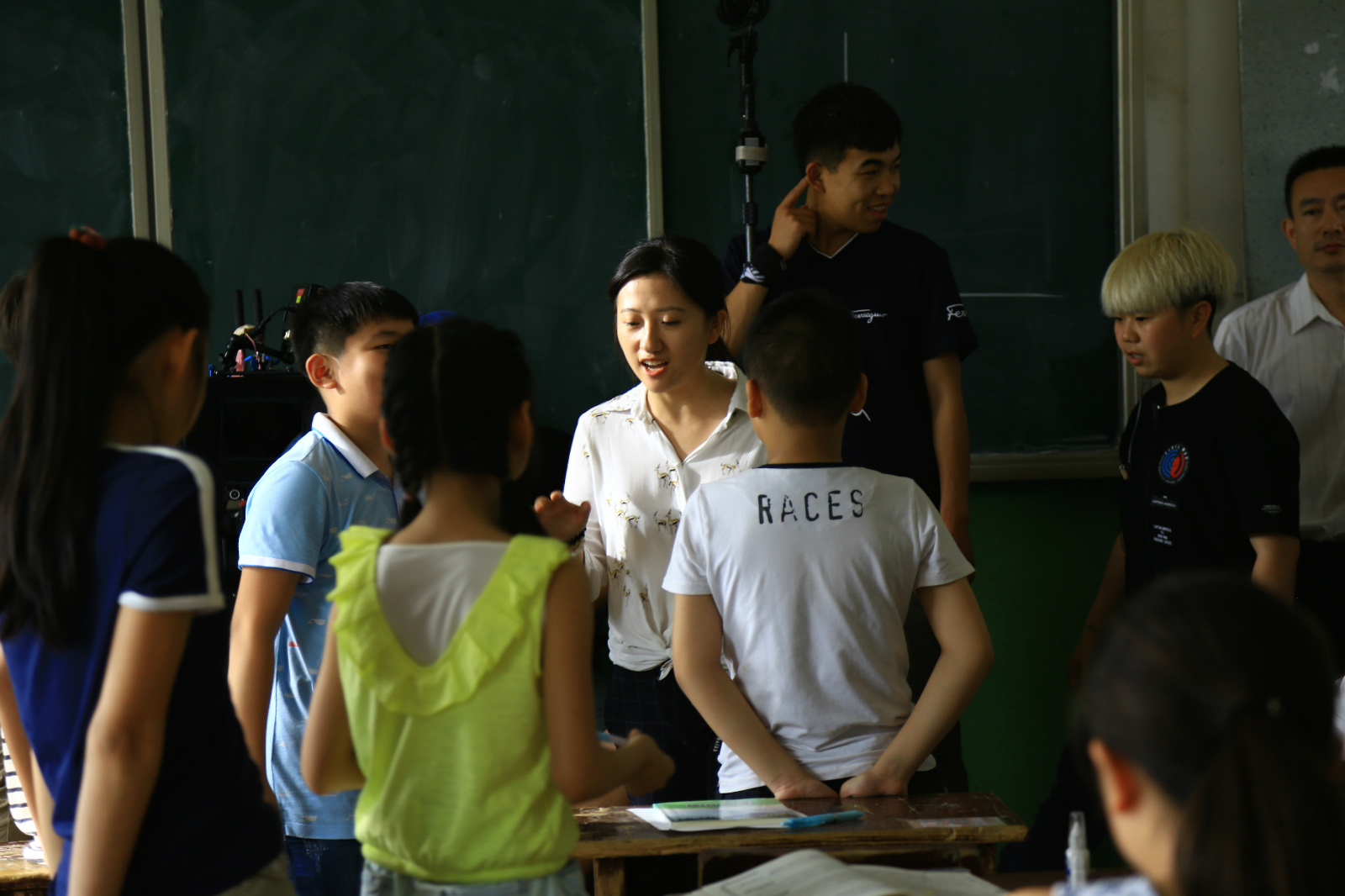