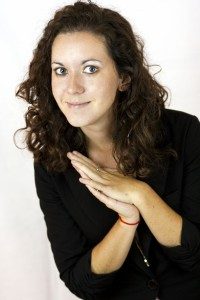 Today we’d like to introduce you to Meghan Fitzmartin.

Meghan, can you briefly walk us through your story – how you started and how you got to where you are today.
I grew up in a little town called Celebration, Florida — known colloquially as ‘the town that Disney built’. How can someone who grew up in the shadow of Disney not become a storyteller? Well, that wasn’t the plan at first. I actually went to college to earn a degree in Church Ministries, planning on being a Youth Pastor. But turns out my calling had other plans.

I’ve always been drawn to stories, and I always had plans to tell stories as part of my ministry, so I took as many Film and Writing classes as possible, only realizing later I was barreling towards Los Angeles like an antiquated steam train. I moved to Los Angeles in September 2011 and got a job as a nanny, trying to learn the strange new world I propelled myself toward, aware of all the securities I had given up. And I wasn’t going to let that sacrifice go to waste. I took writing classes, read as many scripts as I could get my hands on, wrote as often as I could. I got a job at a theatrical marketing company that functioned as my film school, teaching me how the industry worked. But I knew that I wanted to write, and I couldn’t do it there.

So, as had become my tradition, I took another free fall into the unknown, quitting my steady job to go back to nannying and writing. Luckily, I was able to get a job working on the Warner Brothers lot, and within a year I began working on the show SUPERNATURAL, where my study into writing evolved into essentially a grad studies program in genre writing. I read all of the scripts, a respectable number for the little show that could, and began to stretch my legs in other forms of media.

I’ve always been a fan of audio fiction — growing up, we didn’t have a television, so I would listen to a Christian radio program that was as if I were watching TV with my eyes closed. I remembered how important that medium was to me and had always vowed to find a way to tell stories within that space. Luckily, it was around this time that there began to be an audio fiction boom in the podcast world and, with the help of many brilliant minds, I was able to launch my own audio fiction podcast called RED RHINO, about a boy who gets superpowers that are really lame.

And because I’ve never been one to stick to one, or even two forms of media, I also enjoy dabbling in animation, having had the honor of working with DC Animation on their DC Superhero Girls projects, as well as a few other unannounced projects.

Ultimately, I just want to tell stories that let people know they are loved. It’s been a dream that started in a small town in Florida that has carried me throw moving to the unknown world of LA and has made this place my home.

Great, so let’s dig a little deeper into the story – has it been an easy path overall and if not, what were the challenges you’ve had to overcome?
The obstacles with the entertainment industry are pretty standard: how the heck are you supposed to break in? I truly knew no one in the industry when I first moved out here, nor did I understand what exactly it looks like to network. So, instead of the weird networking focuses, my favorite way to navigate the city is to make friends. I have no interest in substandard relationships. I want to tell good stories with the people I love and trust.

We’d love to hear more about your work and what you are currently focused on. What else should we know?
I write! I am an award-winning writer of podcasts and scripts. My audio drama RED RHINO is about a boy who gets superpowers that are really lame. He discovers that he’s the last hero in all the timelines and if he does not figure out a way to stop the inevitable, he and his friends will be lost. It was inspired by my love of comic books and superheroes. I often wonder what it would be like to create my own hero. While I came up with the idea in college, I didn’t want it to just be another story about a boy who gets powers. I wanted to see what different kinds of story I could tell — and realized the story I could tell is about privilege. About having a power you aren’t sure you want, but when no one else has that power it’s up to you to do something to protect those around you. I am passionate about telling stories that mean something, that tells people they are loved, but also seek to inspire us all to do better.

What moment in your career do you look back most fondly on?
I’m proud of what I have been able to accomplish so far. I’m proud of having been a staff writer on the last season of Supernatural. I’m proud of the moments that were hard and the moments of victory. Because ultimately it has all been worth it. 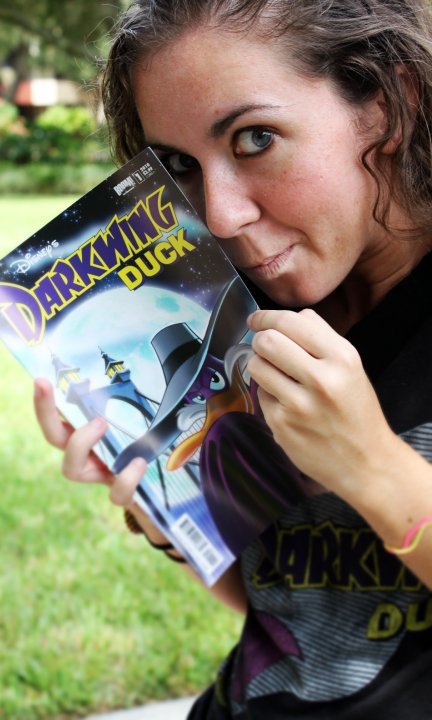 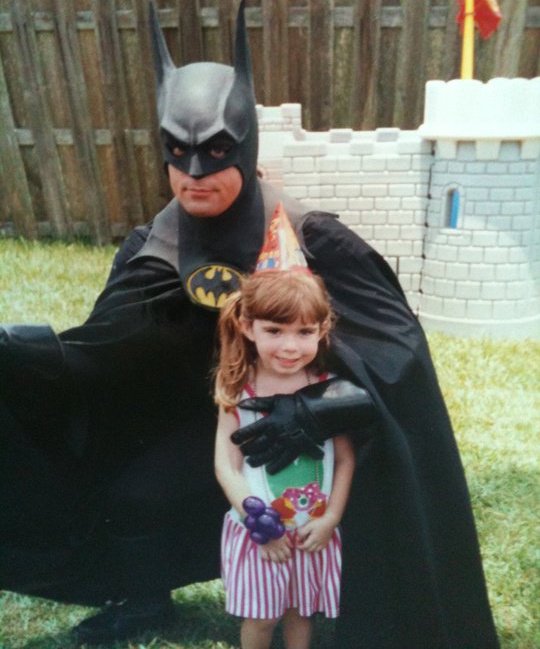 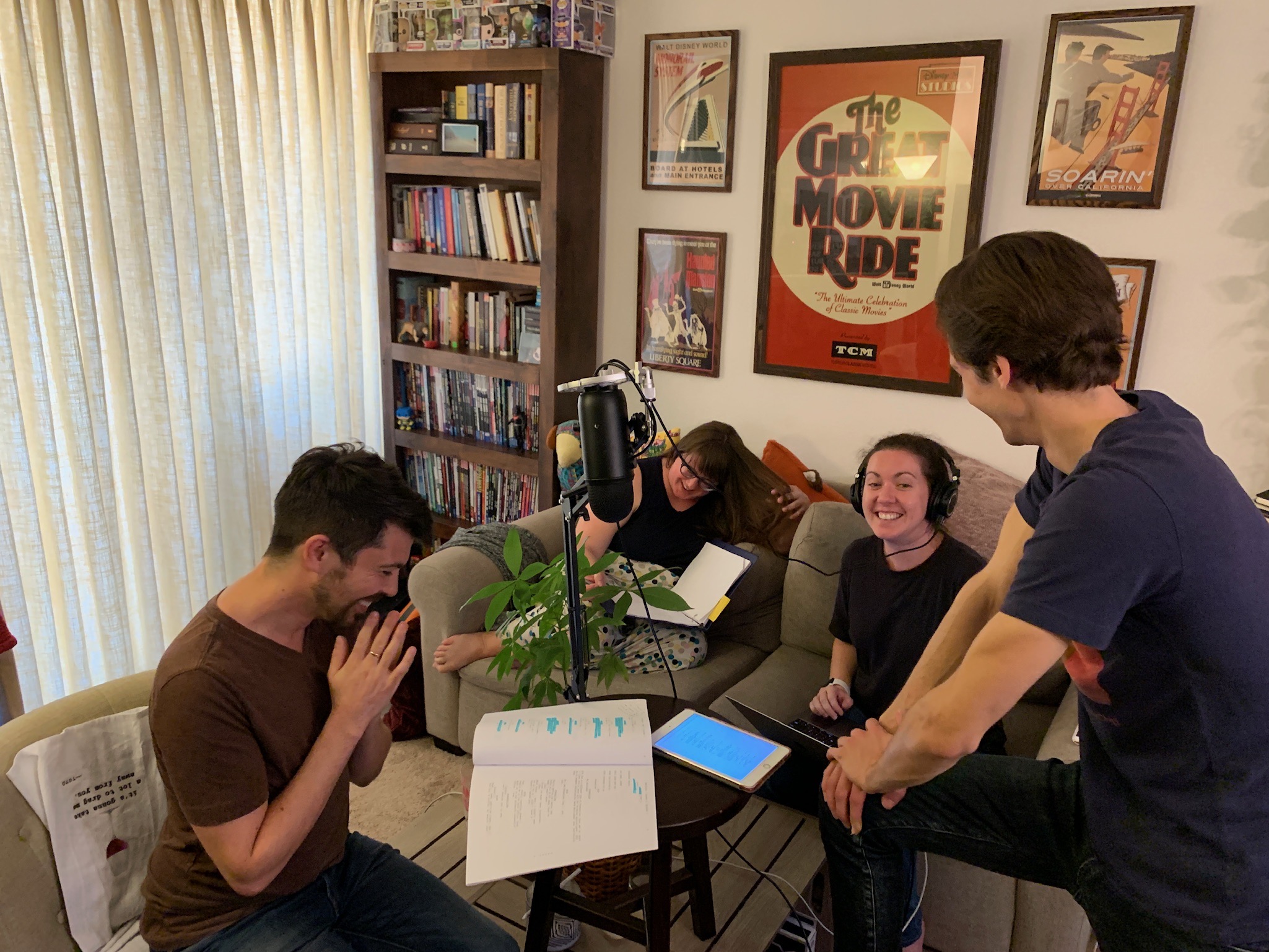 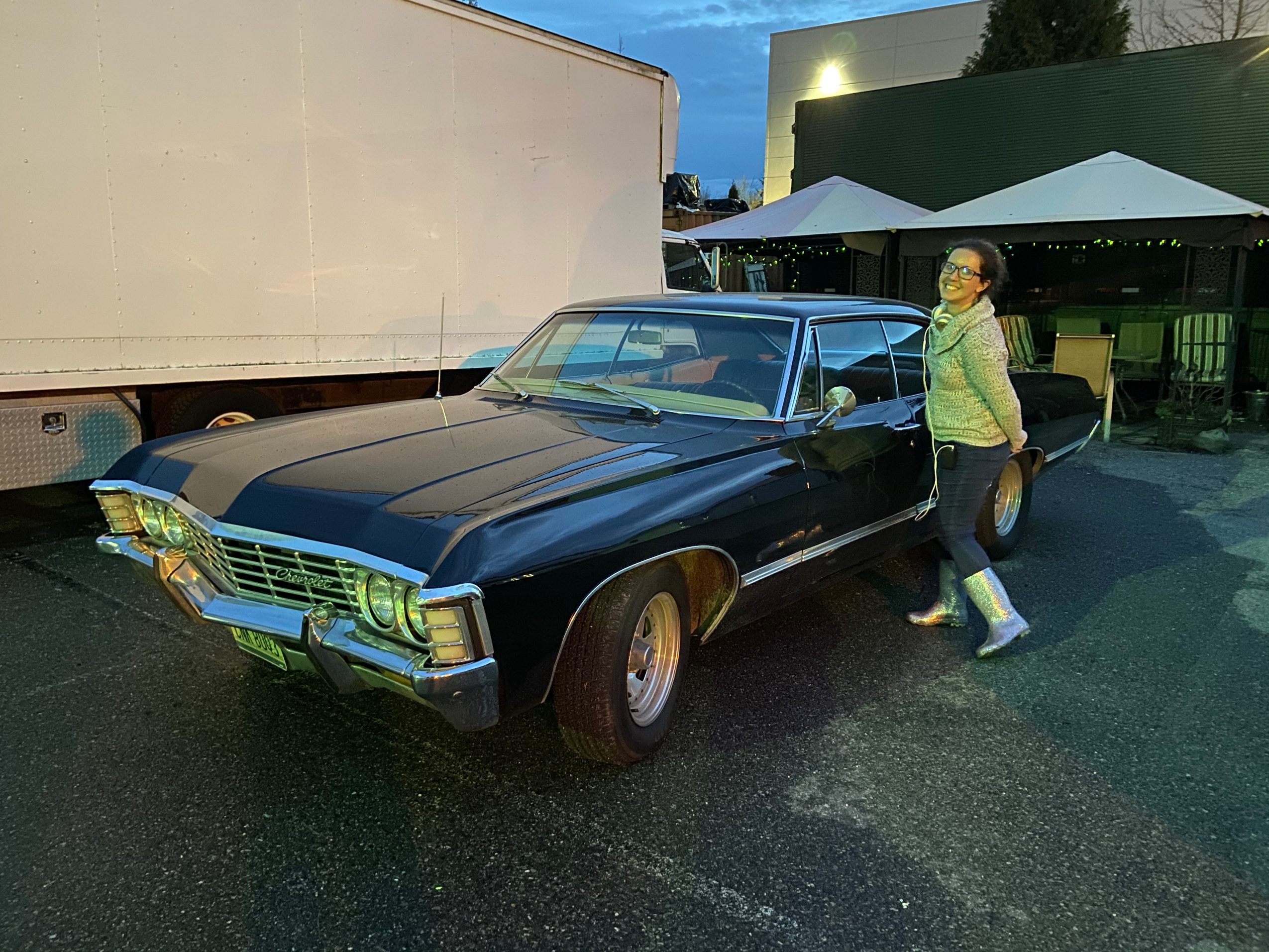 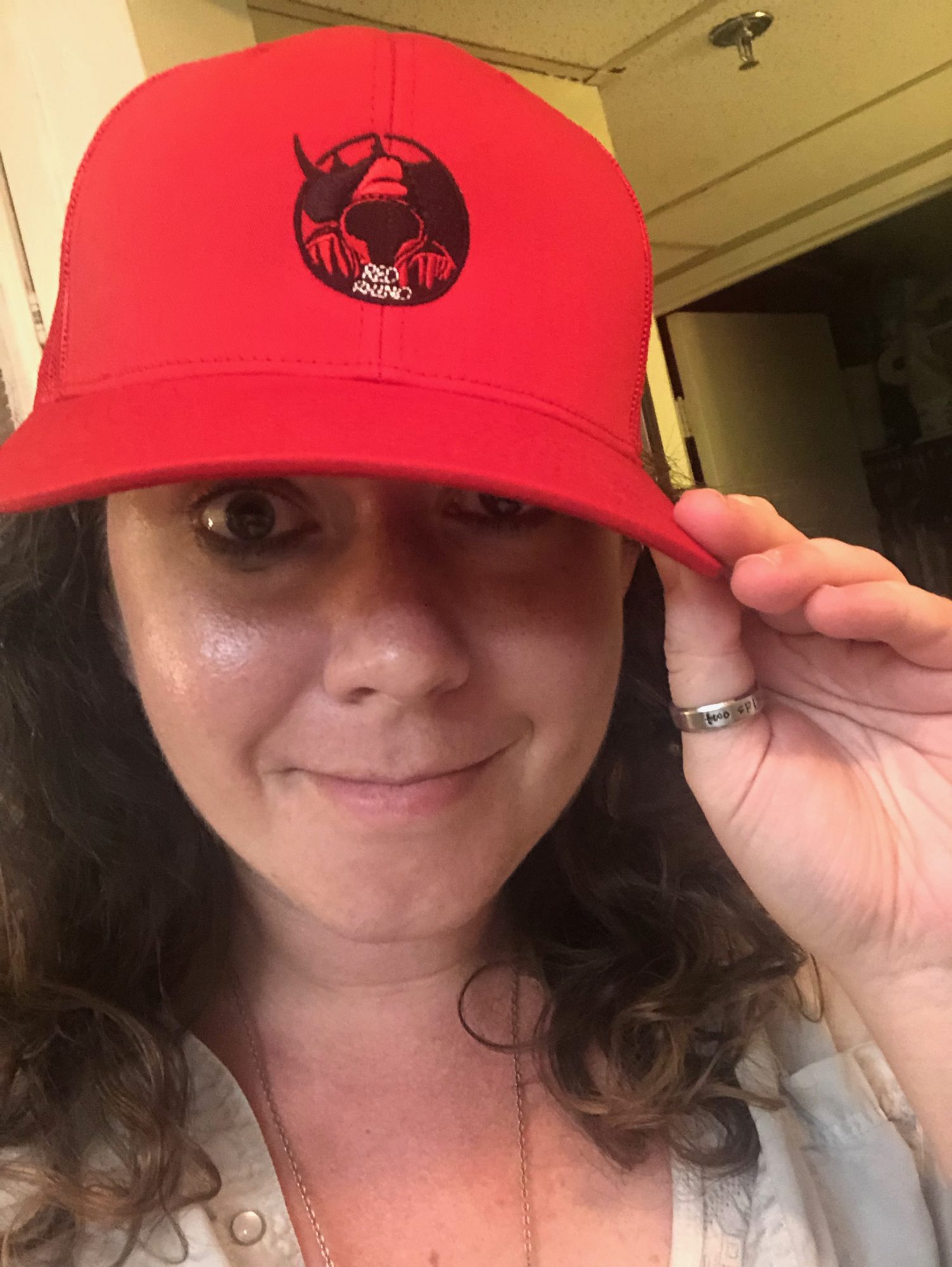 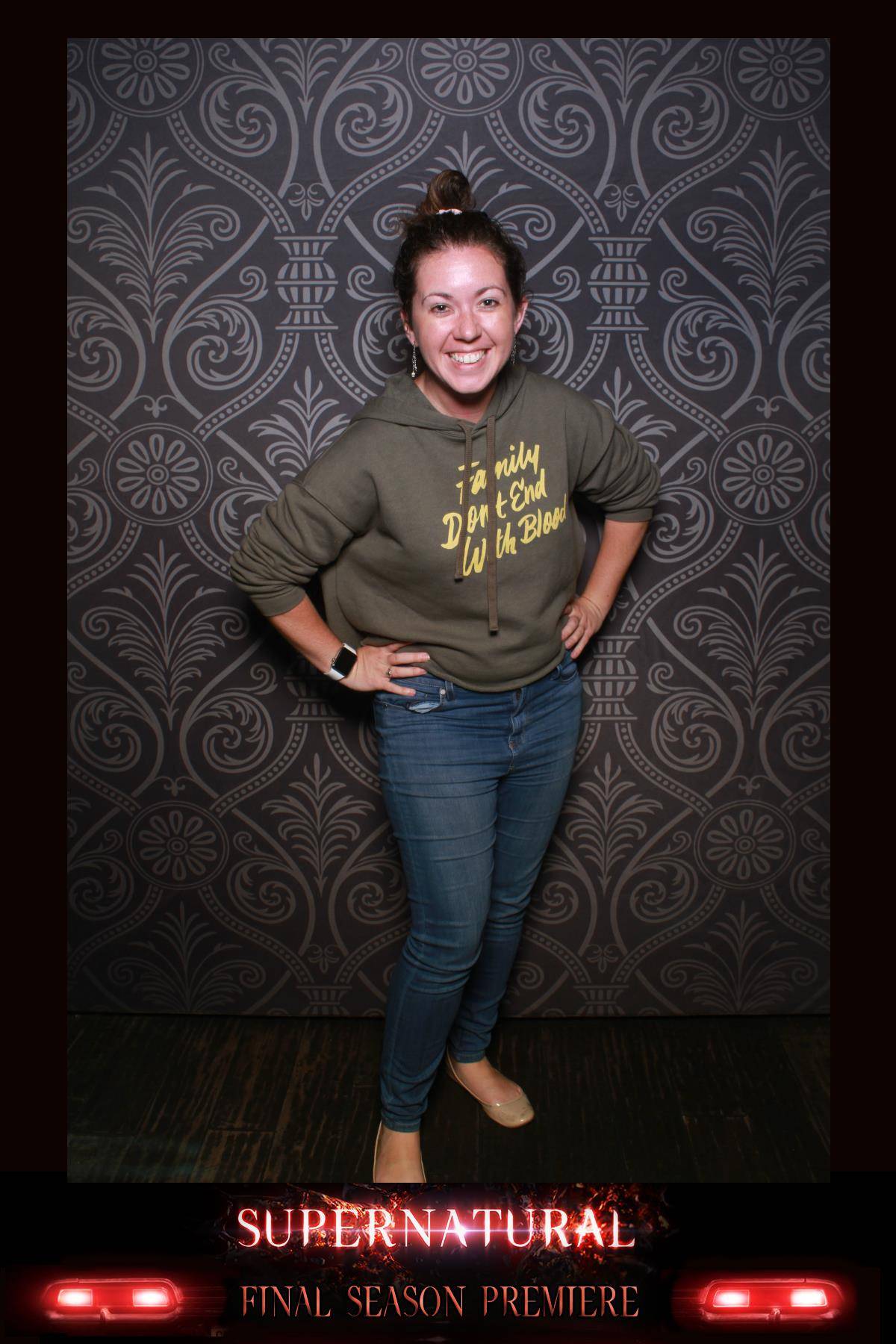 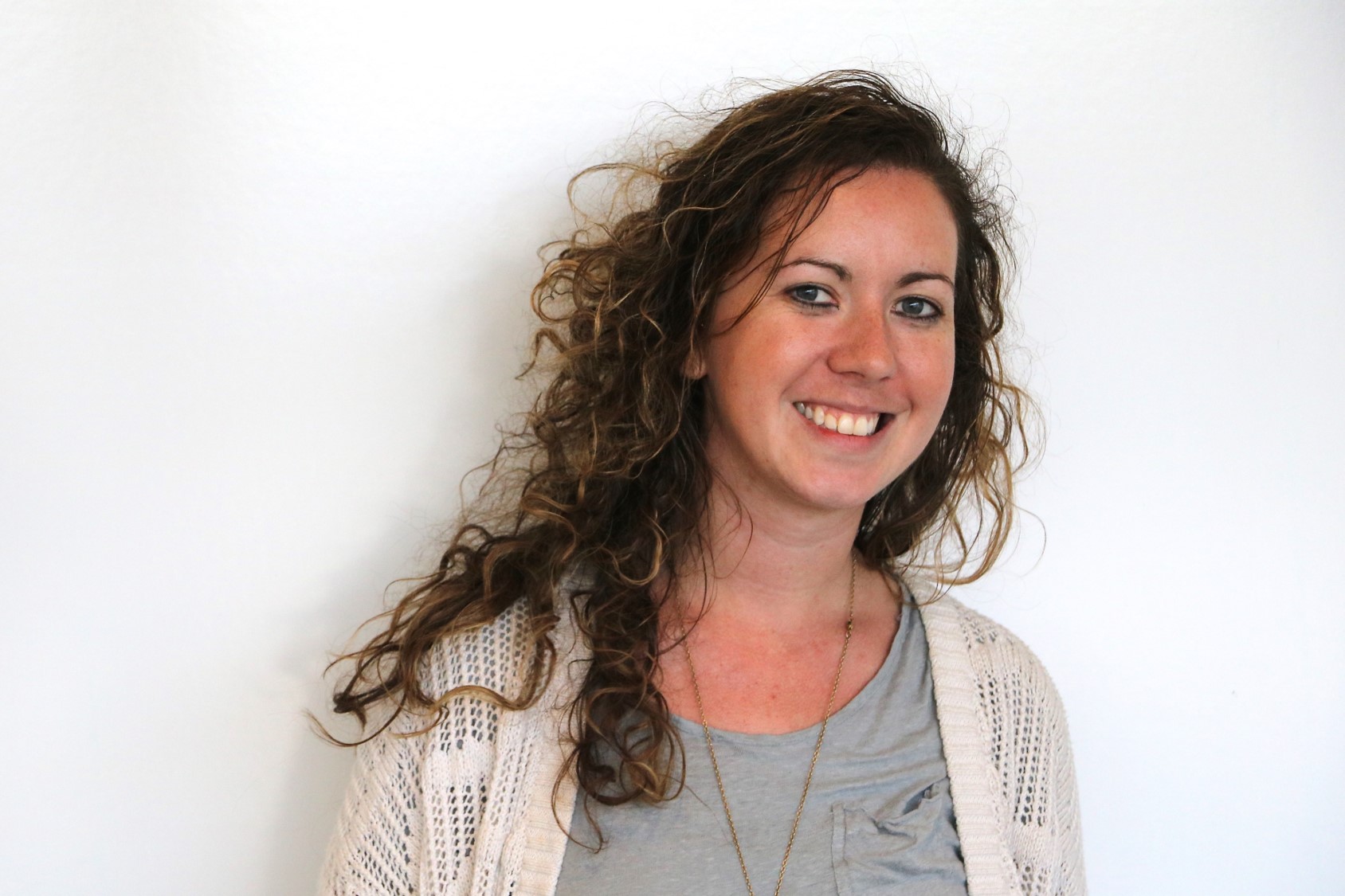 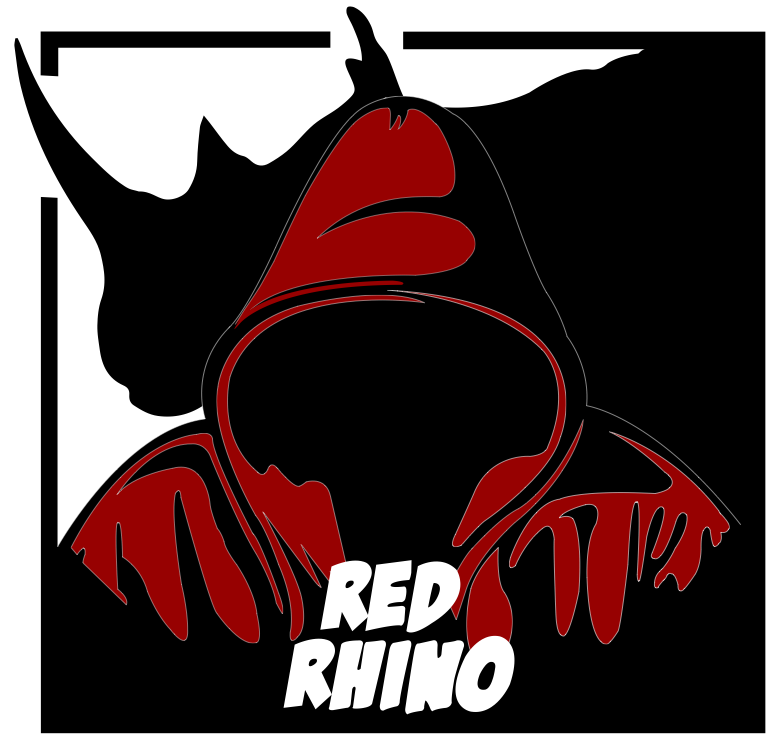