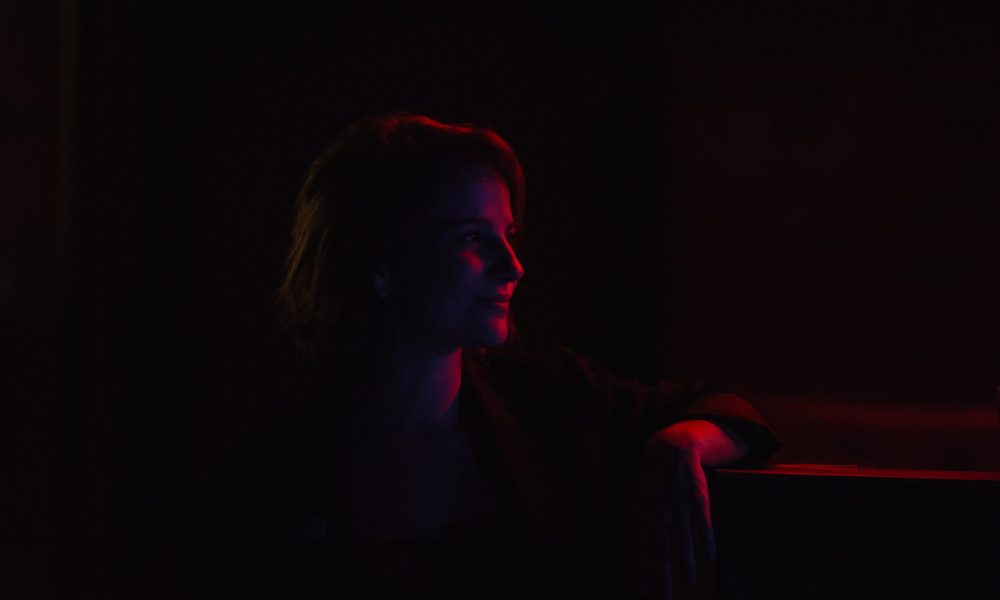 Today we’d like to introduce you to Megan Tracy.

Thanks for sharing your story with us Megan. So, let’s start at the beginning and we can move on from there.
I am an independent artist manager representing mix/recording engineer Ross Newbauer and funk collective The Puscie Jones Revue.

I moved to LA early last year from northern California, initially wanting to be a music supervisor. After a few months of job hunting I cold emailed a local management company/label, Rebel Union Entertainment, that I had been a fan of for years to see if they had any interest in having a dedicated person for their sync. I ended up being with them for about a year, and because it was such a small operation, I was able to take on tasks outside of the sync world that began to shift my interest toward management.

Through mutual friends in the local music scene, I was able to meet the very talented mix engineer, Ross Newbauer, who gave me my first shot at managing. He has been an assistant to the accomplished mixer, Joe Zook, for a couple of years now and through that he has learned a great deal about the industry that he is nice enough to pass onto me.

Ross and I attended a We Found New Music showcase back in April featuring The Puscie Jones Revue that absolutely blew me away. I posted a video of the performance and Puscie Jones and Baby DynOmite looked at my profile and saw that I worked for a management company. Luckily for me they had just parted ways with their previous manager three weeks prior and were looking for new representation. We set up a meeting and after talking with them for a while, they were willing to take a chance becoming my first artist clients.

We’re always bombarded by how great it is to pursue your passion, etc – but we’ve spoken with enough people to know that it’s not always easy. Overall, would you say things have been easy for you?
Anyone that has a had a smooth road to success is missing out on a crucial part of their life. I’m one of those people that has to learn things the hard way and I have learned A LOT since moving here.

For about a year, I was working up to 5 jobs at a time. A few of them were within the music industry but were either part-time or unpaid internships. It wasn’t enough to make ends meet so financially I got very creative but sleep-deprived. One of the jobs in music decided not to pay me for three straight months with no explanation, and that was finally when I had had enough of getting jerked around by people taking advantage of my desperation. I sued for the back pay and won, and learned the valuable lesson of getting everything in writing and standing up for yourself. Fortunately, I am now employed at SESAC, a company that has treated me so fairly and kindly ever since I started. Everyone there is wildly supportive of what I do outside of the office and I am incredibly lucky for what I learn there every day.

So, as you know, we’re impressed with Megan Tracy Management – tell our readers more, for example what you’re most proud of as a company and what sets you apart from others.
My management tactics are constantly changing and growing, especially since I have been doing it for such a short time. I’d say my strong suit and what I’m most proud of though is how much I care about my artists. I’ve never really been one for kids, but my maternal fucking bear comes out when it comes to Ross and PJR.

As far as standing out, something that I’ve been noticing recently with a lot of independent managers in town is that they are in it just to be able to call themselves a manager instead of putting their artist first. My opinion is that if I had wanted to be in the limelight, I would have gone the artist route. I think it’s imperative for a manager to want their artist to be the famous one, not themselves.

So, what’s next? Any big plans?
My running plan for the future can be summarized by just getting my artists where they want to go. There will always be a new goal to progress toward and it’s my job to make it happen for them.

For Ross, I want to continue to build a loyal client base of passionate and talented musicians that we are inspired working with.

With The Puscie Jones Revue the sky is the limit, but goal #1 is to get the band generating enough income to get them out of their day jobs. I want my artists focused and working on their art, so there’s a lot riding on us getting to that level as a band where they can support themselves doing so. Past that, I want us to start being able to execute all of the wild ideas that they have for our music, our performance, and our direction. 2020 is going to be the year of the Puscie. 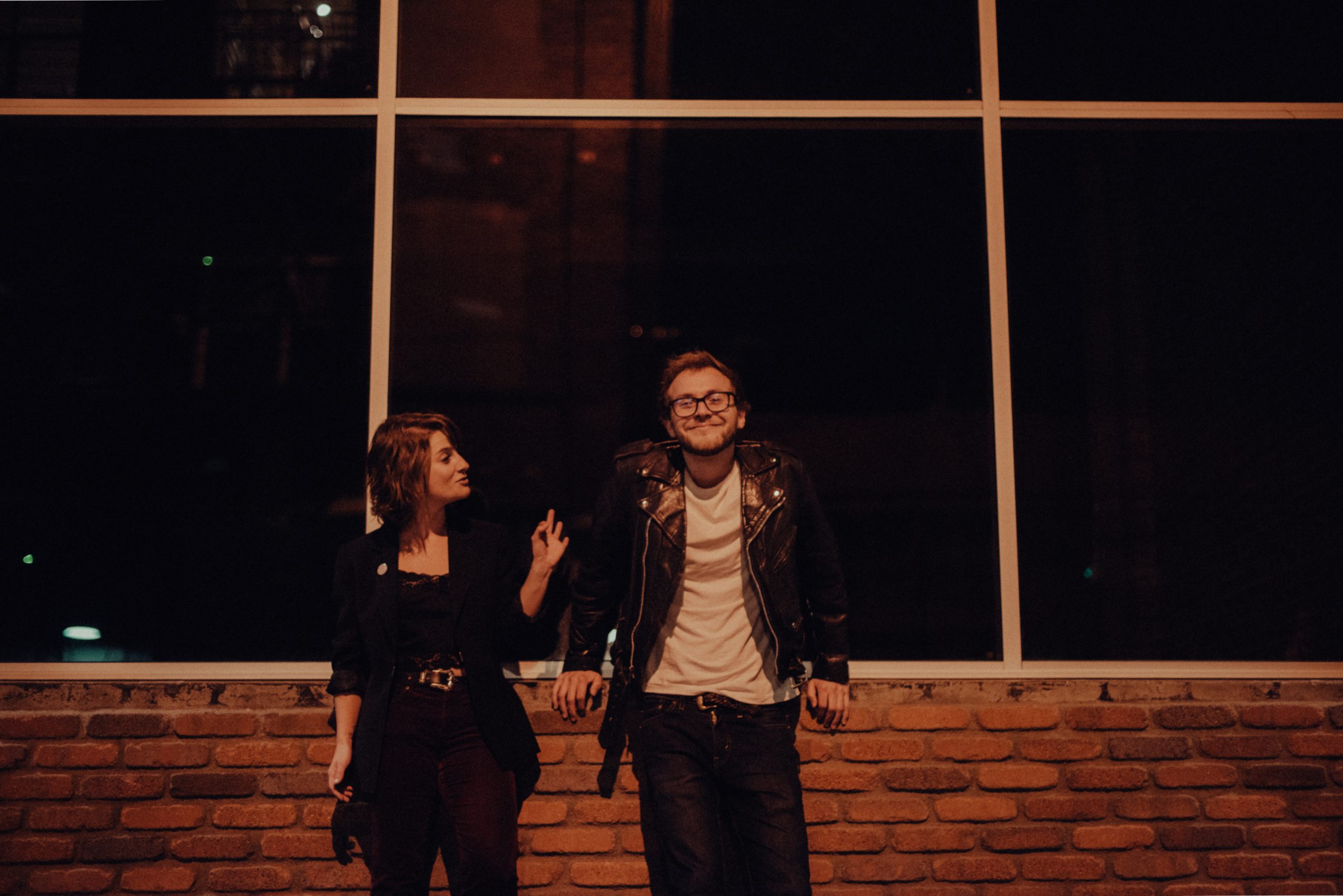 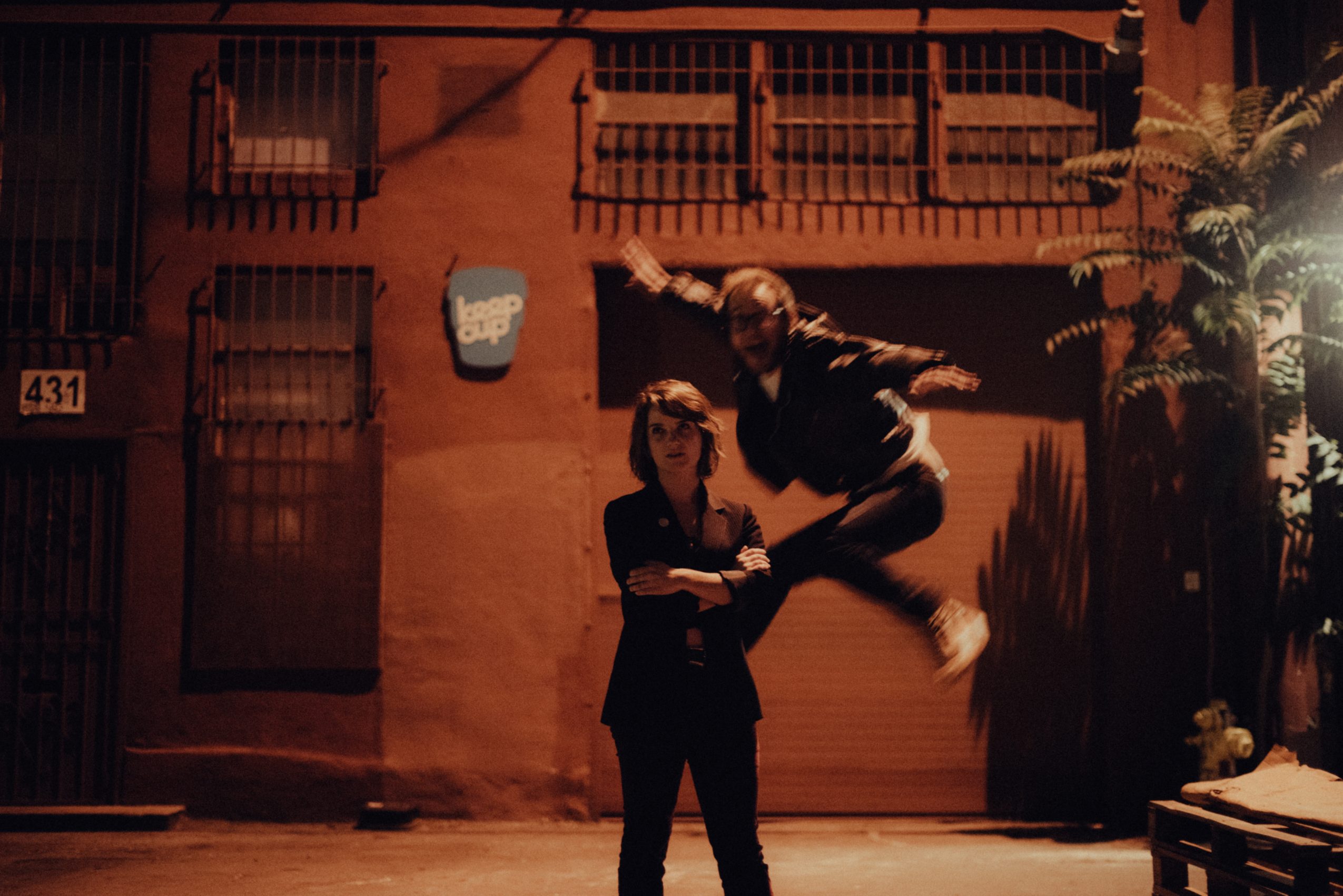 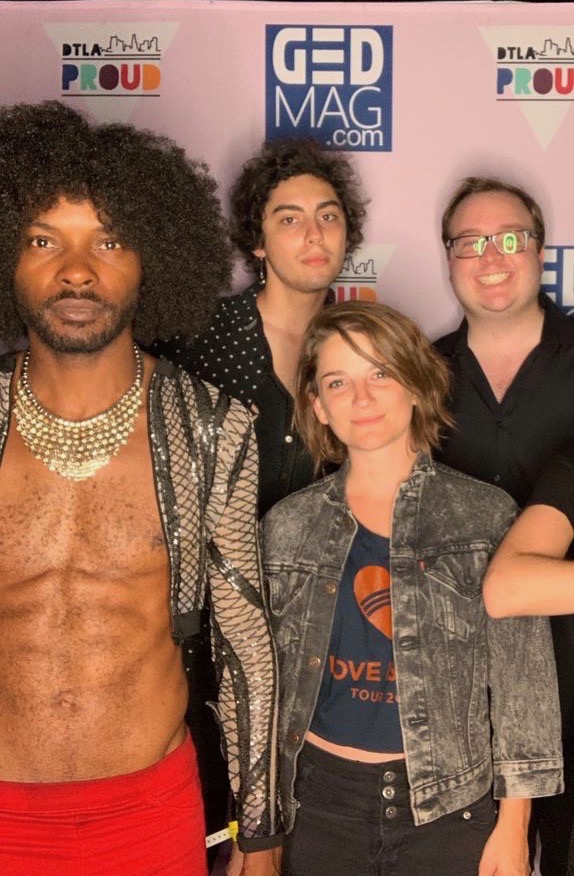 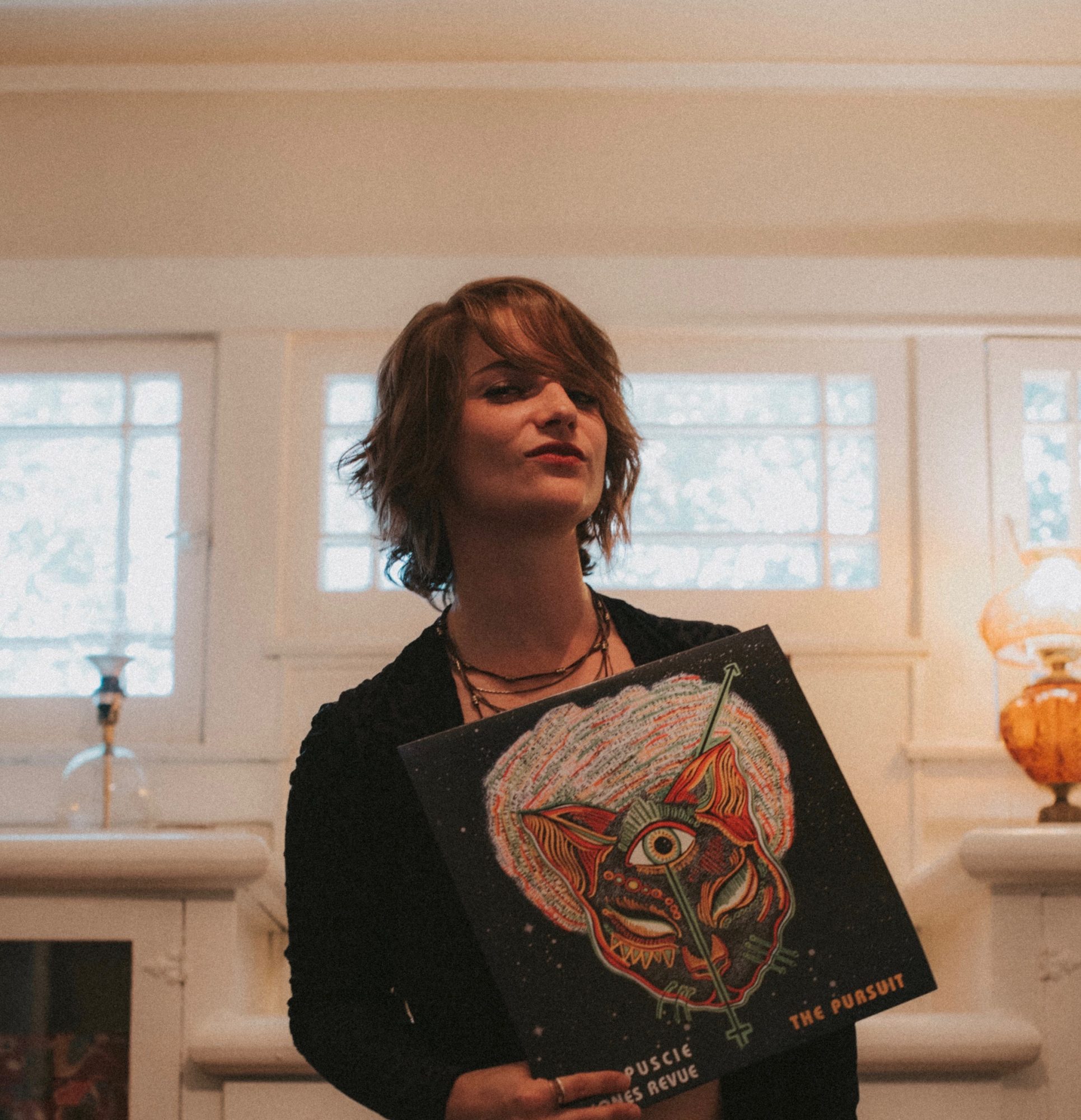