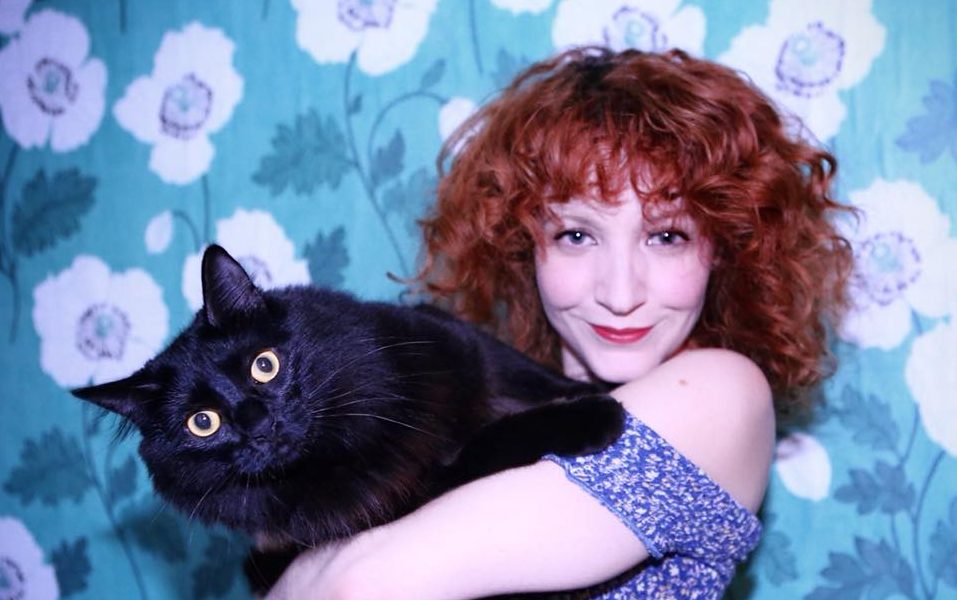 Today we’d like to introduce you to Megan Duffy.

So, before we jump into specific questions about the business, why don’t you give us some details about you and your story.
I moved to Los Angeles with 3 suitcases and $500, we’ll say, 14? years ago or so from the East Coast. (I was a dance major so math beyond the number “8” gets tricky for me.) I was a working dancer through my teens, and after an injury put a stop to my full-time training one of my teachers, a former Rockette, told me “You should be an actress, anyway.” I started thinking about what I loved about dance and it was finding characters through movement. So to the west, I headed, without knowing a soul and, for the first year, without a car.

Within a year I had an agent and my SAG card, thanks to a couple of national commercials. I juggled a full-time office job with auditions and booked my first tv role on Gilmore Girls and some roles in independent films. When I was cut out of one of those films because I wouldn’t go home with the director after our wrap party (I know this because he told me so in person at the film’s first screening), I started to wonder if being an actress was the right path for me after all.

This is when I started to get into producing and casting. I produced close to 30 music videos for bands including the Smashing Pumpkins, and cast commercials for brands like Nintendo and Sony, along with a handful of award-winning independent films. Ironically it was through casting and producing that I got my best training as an actor. I learned about how and why casting decisions are made, how not to take things so personally, and witnessed first hand the best actors, even if they didn’t get hired on a particular gig, would always, somehow, end up working. Many of the directors I worked with started hiring ME to act in their projects until it was enough to leave the producing and casting worlds and focus full time on my acting career. That was in 2010.

As an actor I’ve had some incredible experiences from attending the red carpet premiere of my film “Maniac” at the Cannes Film Festival in France, to performing a monologue about having sexual fantasy involving Fidel Castro on “Mad Men,” to spending the day teaching David Beckham to make smoothies in a multi-spot campaign for Burger King.

I’ve shot over 50 national commercials at this point, actually. There isn’t a better feeling than hearing “You booked it.” Next up from me: I’m a lead cast member in a new role-playing podcast from Blumhouse, which debuts this summer, and will appear in the upcoming feature film “All the Creatures Were Stirring.” I also have a rescue cat named Iris who’s been bitten by the performance bug. She loves getting her picture taken and has over 4,000 Instagram followers. @iristakesselfies

We’re always bombarded by how great it is to pursue your passion, etc – but we’ve spoken with enough people to know that it’s not always easy. Overall, would you say things have been easy for you?
I came from a small town in New England where the idea of “fine dining” was a Ruby Tuesday. My first year in Los Angeles I lived in Alhambra and didn’t have a car. I found myself taking the bus to dance and acting classes, auditions, and rehearsals in Hollywood and Burbank, which would take about 2 hours each way. Once I missed my bus and it meant the next one had a connection in Downtown late at night.

This was before Downtown was the hip place to go out that it is now. In the 45 minutes I sat on the bus bench waiting for my bus I watched 2 prostitutes get picked up. Then someone sat down next to me and nonchalantly shot drugs into their arm with a needle. Five foot tall Megan from Connecticut was terrified. When I got home that night I cried.

We’d love to hear more about your business.
Having a background working in production it was an easy transition into producing and directing my own work. My first directing project was, unsurprisingly, a music video. LA-based indie electro duo Smoke Season are good friends of mine and when I heard their haunting rendition of Lionel Richie’s “Hello” it set my brain on fire with ideas.

Having my directing debut premiere with W Magazine was the icing on the cake. You can see it here: https://www.wmagazine.com/story/exclusive-video-premiere-smoke-season-lionel-richie-hello-cover-beyonce-stylist

Most recently I assembled a team of fantastic women I knew to create a short film called “Seeing Green” about a cake shop owner who poisons unsuspecting women, turning them into Bridezillas. It’s our response to the pressure society puts on women to be or act a specific way, which is an important topic in our current social climate. It was also an opportunity for me to play my dream role, a Monster, on my own terms.

Early on I had an agent tell me I was unmarketable because no one knew what I “was.” “Are you an actor, or a producer, or a casting director?” he asked me. “No one knows, so they don’t know what to do with you.” Today I’d say “Why can’t I do it all?”

What were you like growing up?
Growing up I was the girl who was always trying to direct neighborhood kids in structured improv plays in my backyard. This got me a reputation for being bossy. My role model was Madonna. In high school, I preferred staying in and working on dance routines to going out to parties. I was incredibly self-assured and convinced my life would be that of a performer. 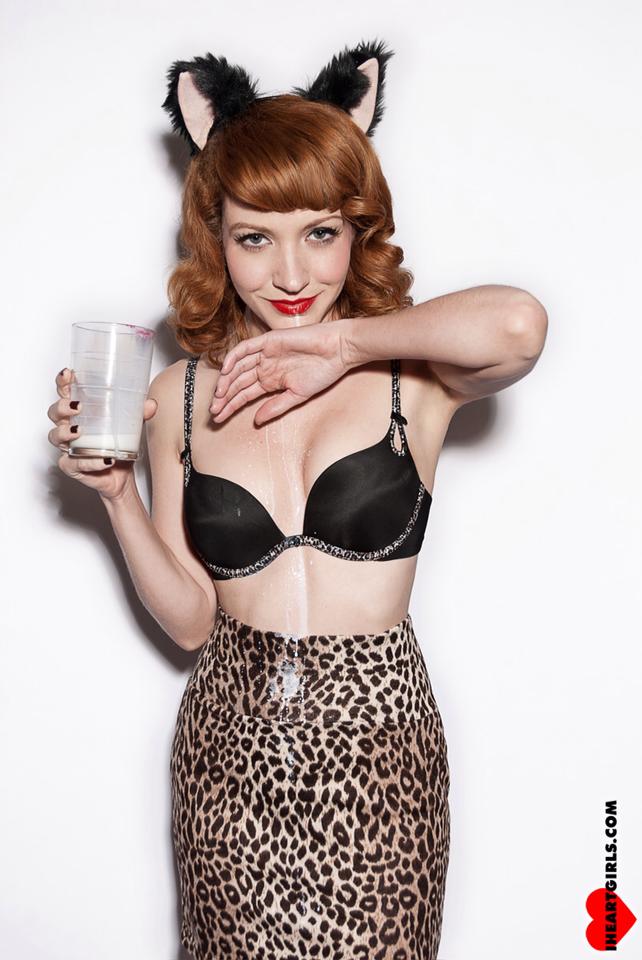 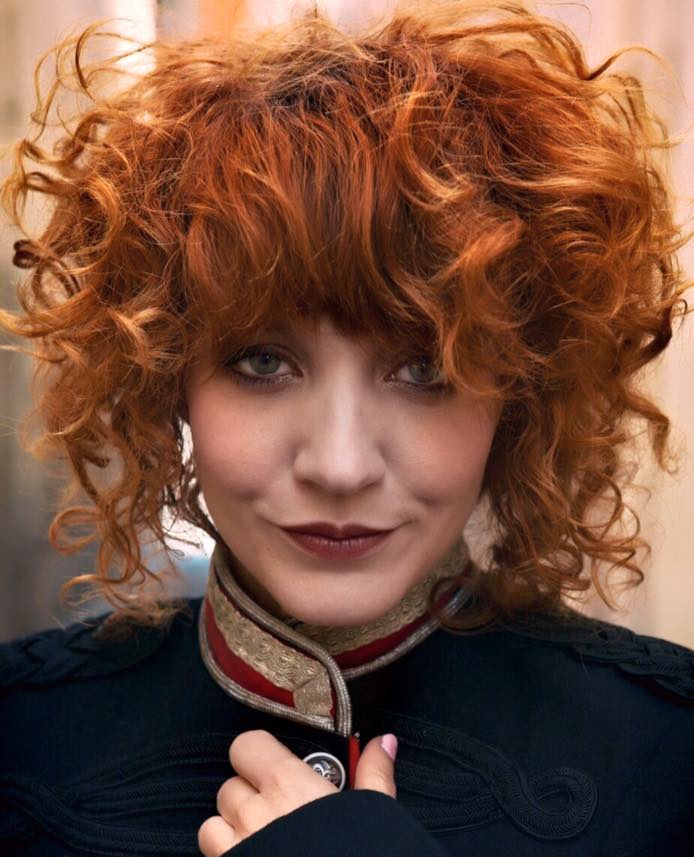 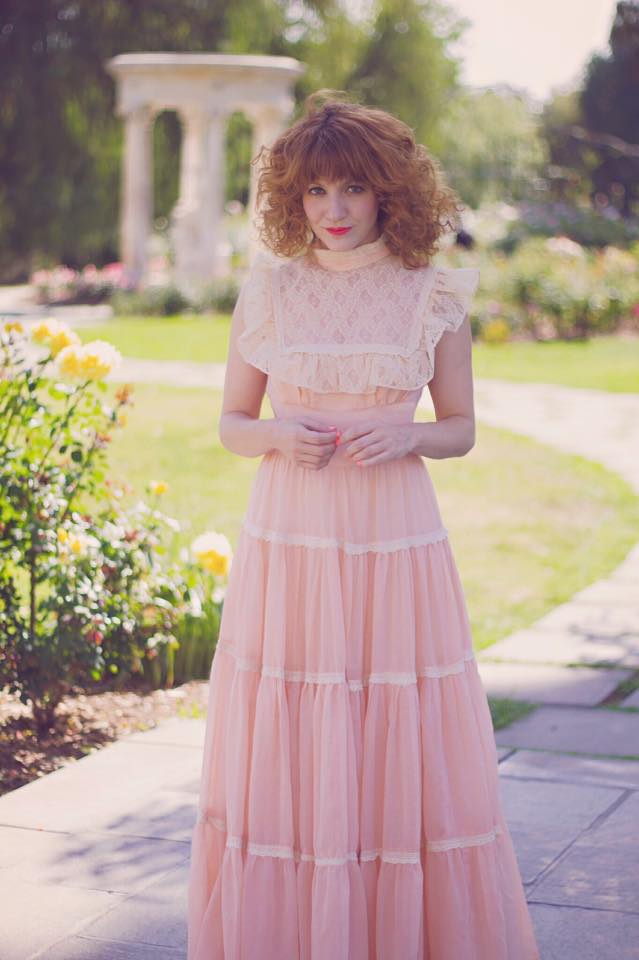 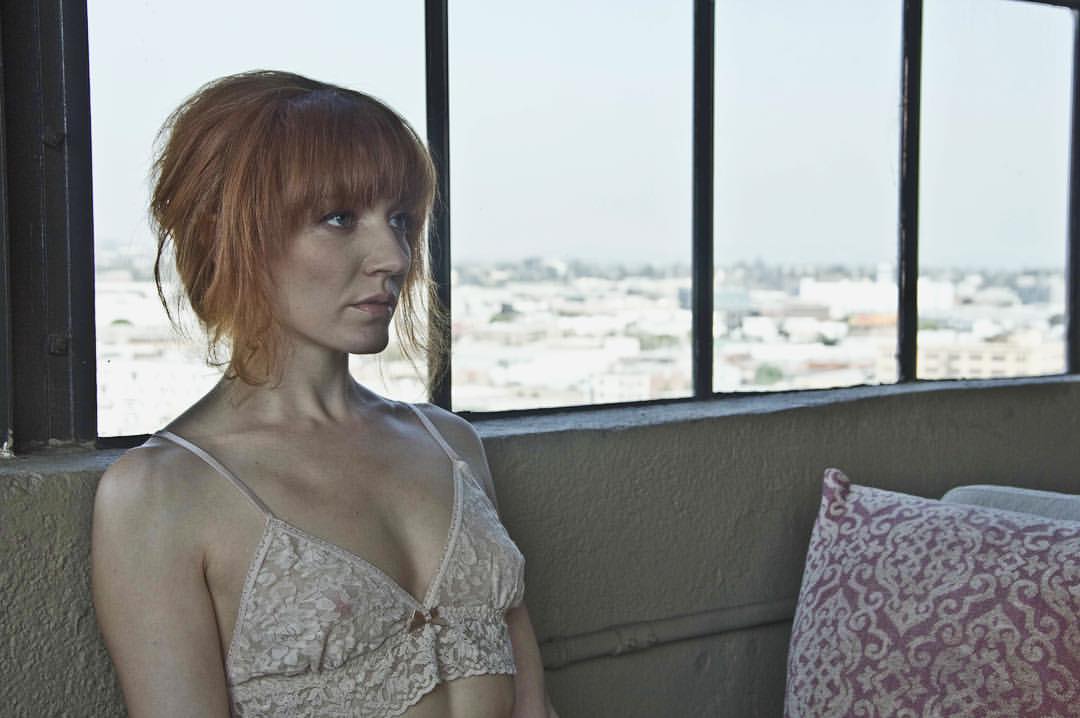 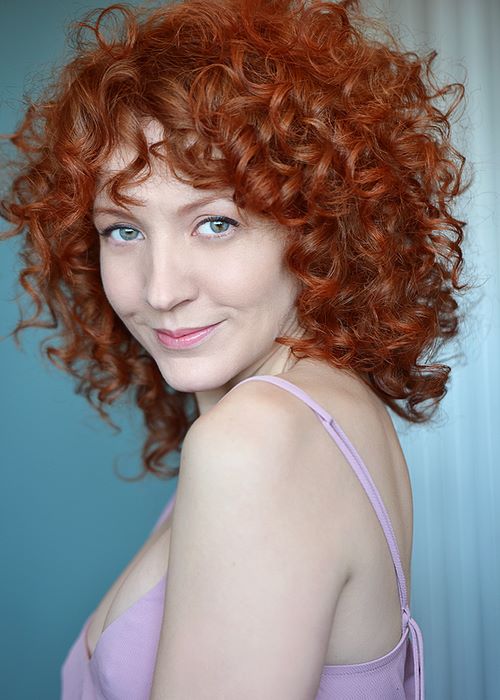 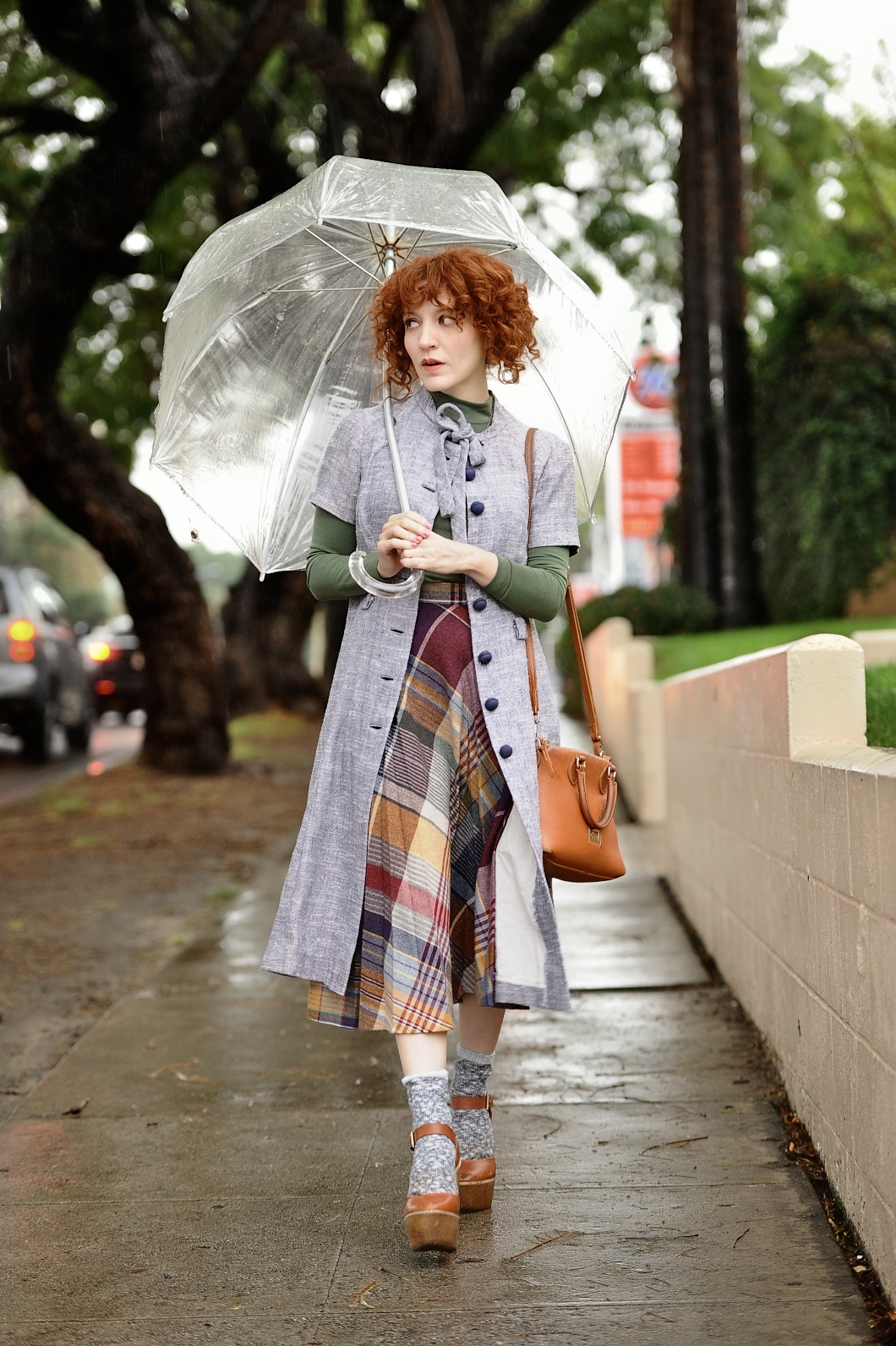 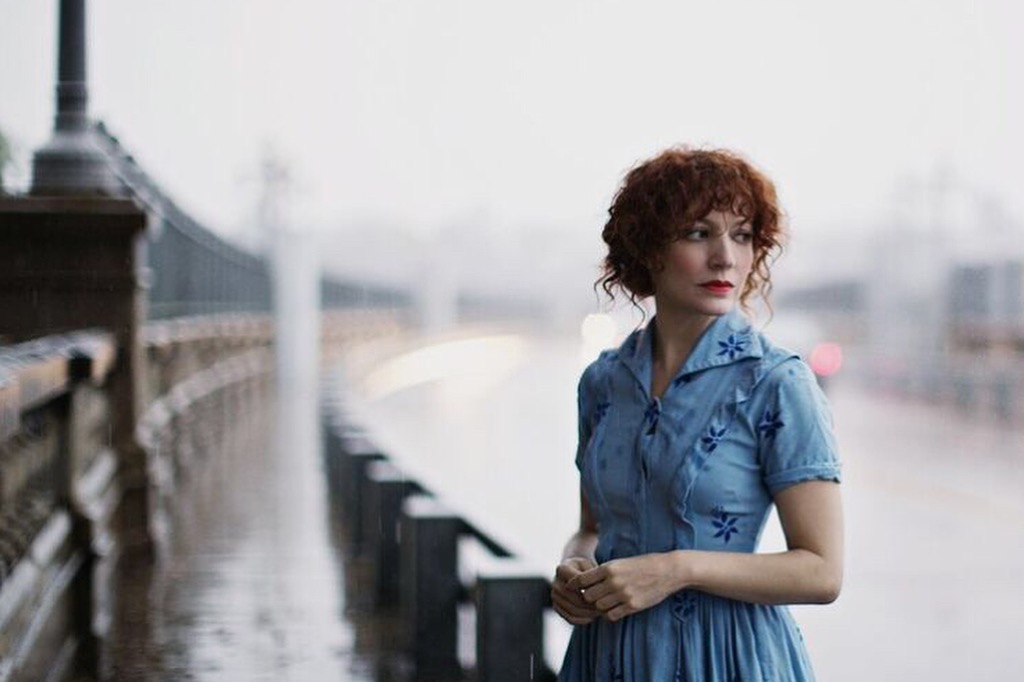 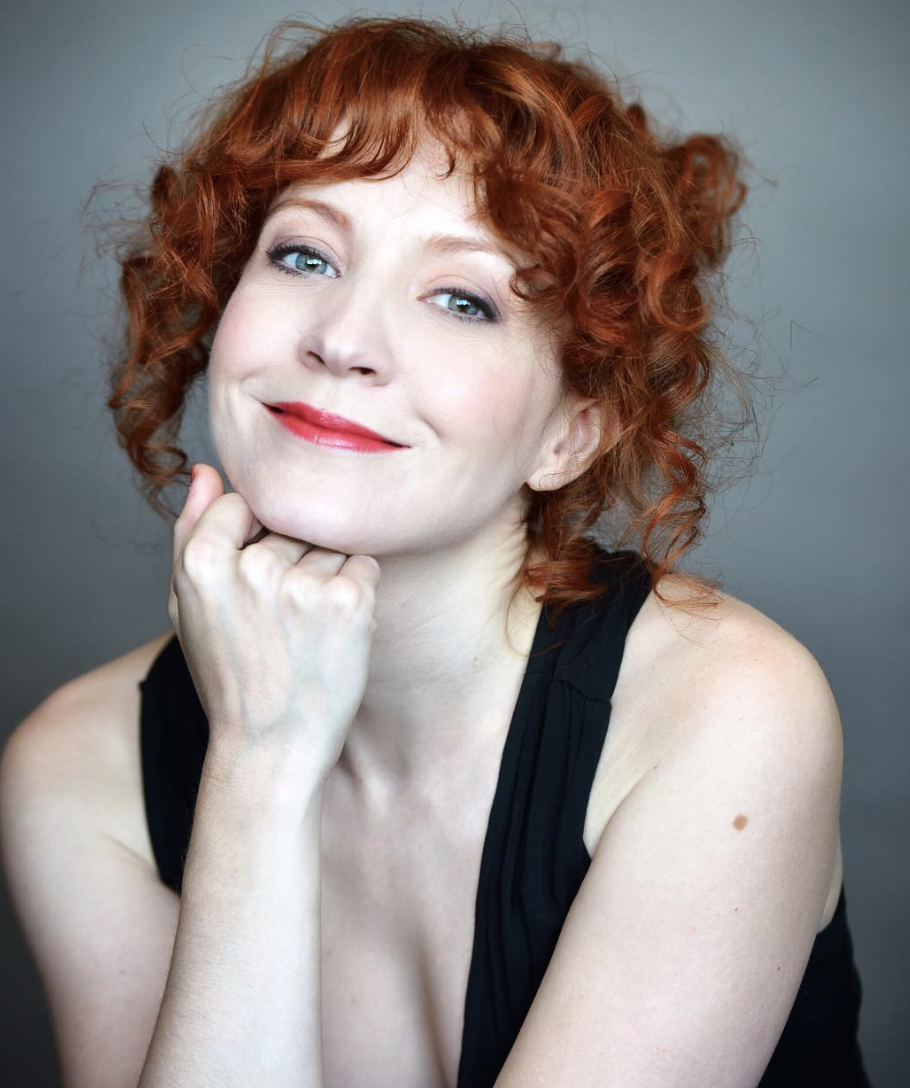