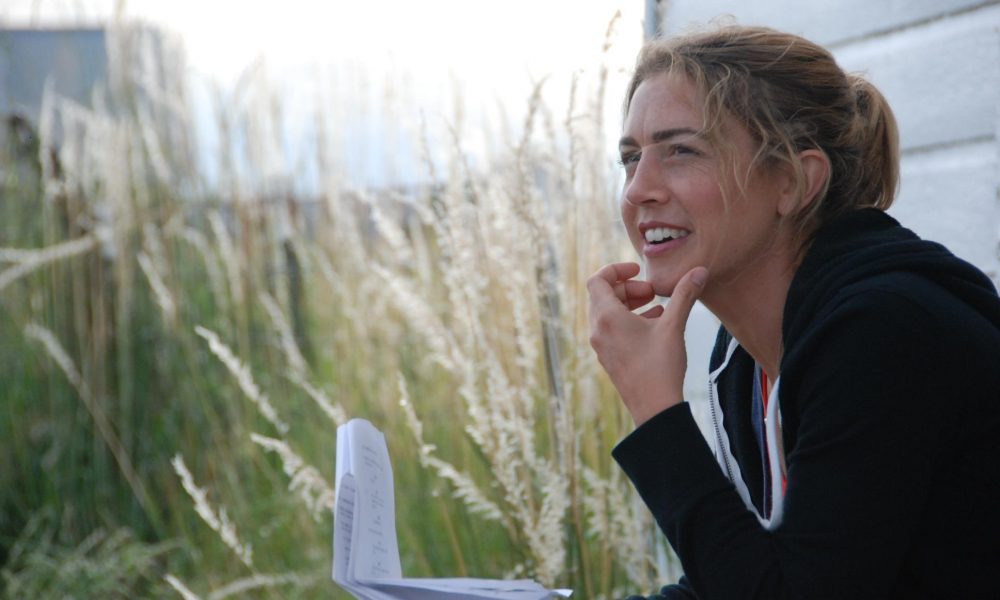 Today we’d like to introduce you to Megan Brotherton.

So, before we jump into specific questions about the business, why don’t you give us some details about you and your story.
I fell in love with film making at age 17 when I was cast in a short film sponsored by the Seattle International Film Festival. After college, I moved to LA and (after a brief stint at a corporate job) I began acting in national commercials, independent films and on stage. After a few years in LA, I left to get my MFA in Acting from Harvard, which included a three month residency at the Moscow Art Theatre in Russia. My teachers noticed my directorial instincts and encouraged me to consider pursuing directing in addition to acting. After I graduated, I started writing and directing my own comedy sketches and realized that I really liked directing so I wrote and directed a short film called Everybody Does it. It did well in festivals and led to two more shorts films as well as some online commercials and a PSA as part of Women In Film’s PSA program. Now I direct branded content, new media and am preparing to make my first feature film.

I never went to film school so, I’ve really learned how to direct by doing it but I also came to directing with a lot of knowledge about film making from being on so many sets as an actor. My MFA and acting training also helped me develop my sense of storytelling.

Overall, has it been relatively smooth? If not, what were some of the struggles along the way?
Being an actor and being a filmmaker have similar challenges. You have to be very motivated and you have to believe in yourself. There is so much rejection and it’s hard to get financing for your projects or to create excellent work on tight budgets, so you have to have a lot of passion and persistence to see it through.

Buttercup was shot on a remarkably tight budget. It stands up against other short films with eight times the budget. Pulling that production quality off on a tiny budget was really challenging.

Filmmaking is the most demanding and rewarding for me. The process completely consumes me. I love making films and I love sharing my films with audiences. The positive feedback that I’ve received from audiences watching my films makes up for any rejections or stressful times throughout the process.

Jillybean Productions – what should we know? What do you guys do best? What sets you apart from the competition?
Jillybean Productions is brand spankin’ new! It was born from producing my second film Buttercup which was inspired by my best friend (nicknamed Jillybean). I chose that name as a reminder always to tell stories from my heart so that I connect with others and effect real change. I also believe in telling female stories. All women need to see themselves represented in media in a way that empowers and encourages them, and I am excited to tell stories that will do that.

In addition to films, Jillybean Productions makes branded content and commercials. I am focused on using heart, humor and my voice as a director to help impact change across all mediums.

What is “success” or “successful” for you?
My goal as a filmmaker is to make the audience feel something. If I am able to draw them in and get them to empathize or emotionally identify with a character then I have succeeded. I want my films and commercials to inspire people to take an action or change the way that they think or feel about something. 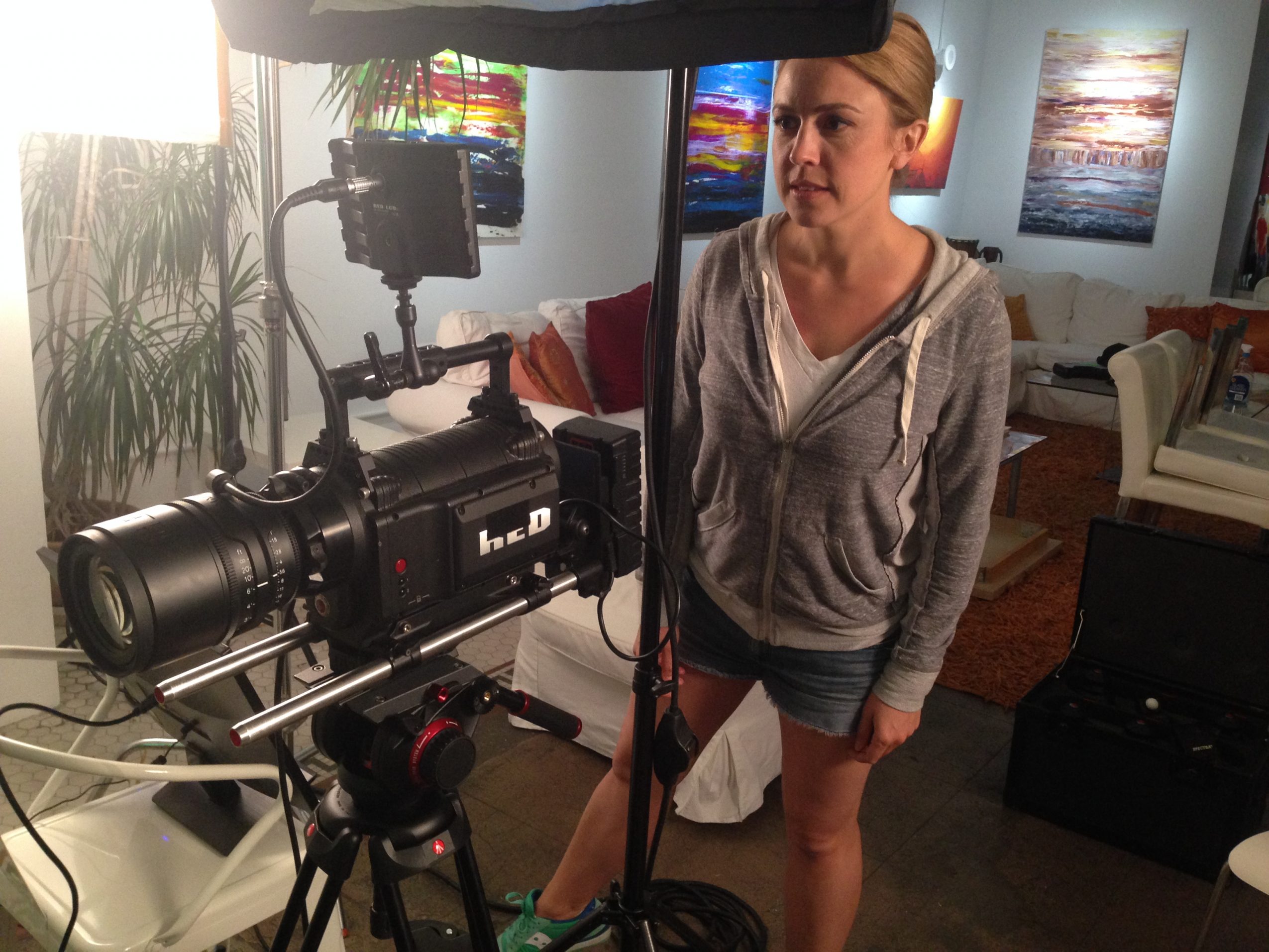