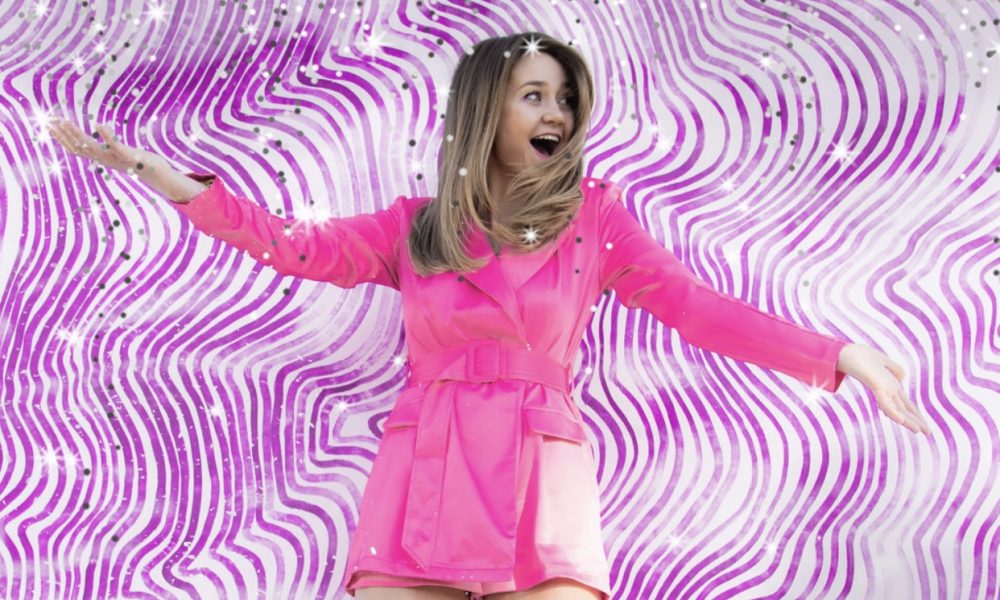 Thanks for sharing your story with us MAYLYN. So, let’s start at the beginning and we can move on from there.
For as long as I can remember, I have been writing songs. But at the age of 16, I decided to do something about it. I auditioned for Mike Doyle’s Songwriting Workshop in Nashville, Tennessee and GOT IN! I was able to make a connection with Doyle and would keep up with him via email periodically once the classes ended. I hoped and prayed to one day prove to him and his team that I could be a better songwriter and singer.

Six years later I paid a small studio in Chattanooga, Tennessee to record a song I had written called “City Without You”. Once I had the song in my hand, I went straight to Doyle’s doorsteps. That day began the long standing working relationship we have today. I am now published and managed by Doyle’s company (Purplebeat/Bob Doyle and Associates).

Since signing on with this management and publishing team, I have been grown by some of the industry’s finest: Bob Doyle, Eric Daigle, Catherine Snyder and Andy Friday. I am incredibly grateful for the opportunity to work with such an outstanding group.

Great, so let’s dig a little deeper into the story – has it been an easy path overall and if not, what were the challenges you’ve had to overcome?
There have been times that I have been tempted to quit, to slack off, or to lose vision of my purpose in music. But I have always heard a voice in my head that says, “Why would God create a songbird that wouldn’t sing?” I feel that I was created to sing and write music. So I will keep on doing just that, surrounded by the best team, relentlessly pursuing this music career!

What moment in your career do you look back most fondly on?
My proudest moment was the moment I detailed in my first question. The moment when I showed back up at Doyle’s front steps on music row in Nashville and was able to prove I had grown as a writer and singer. It took me six years to make that move but I needed exactly that much time to grow. 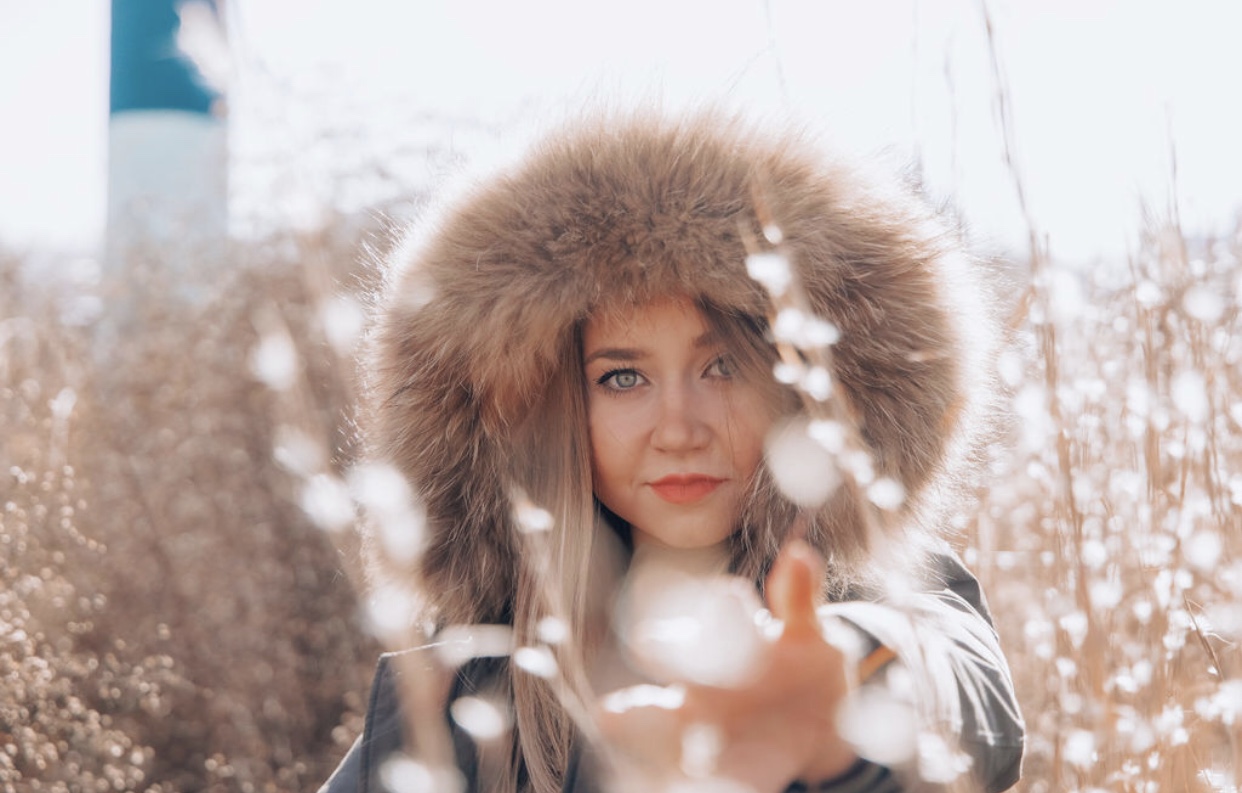 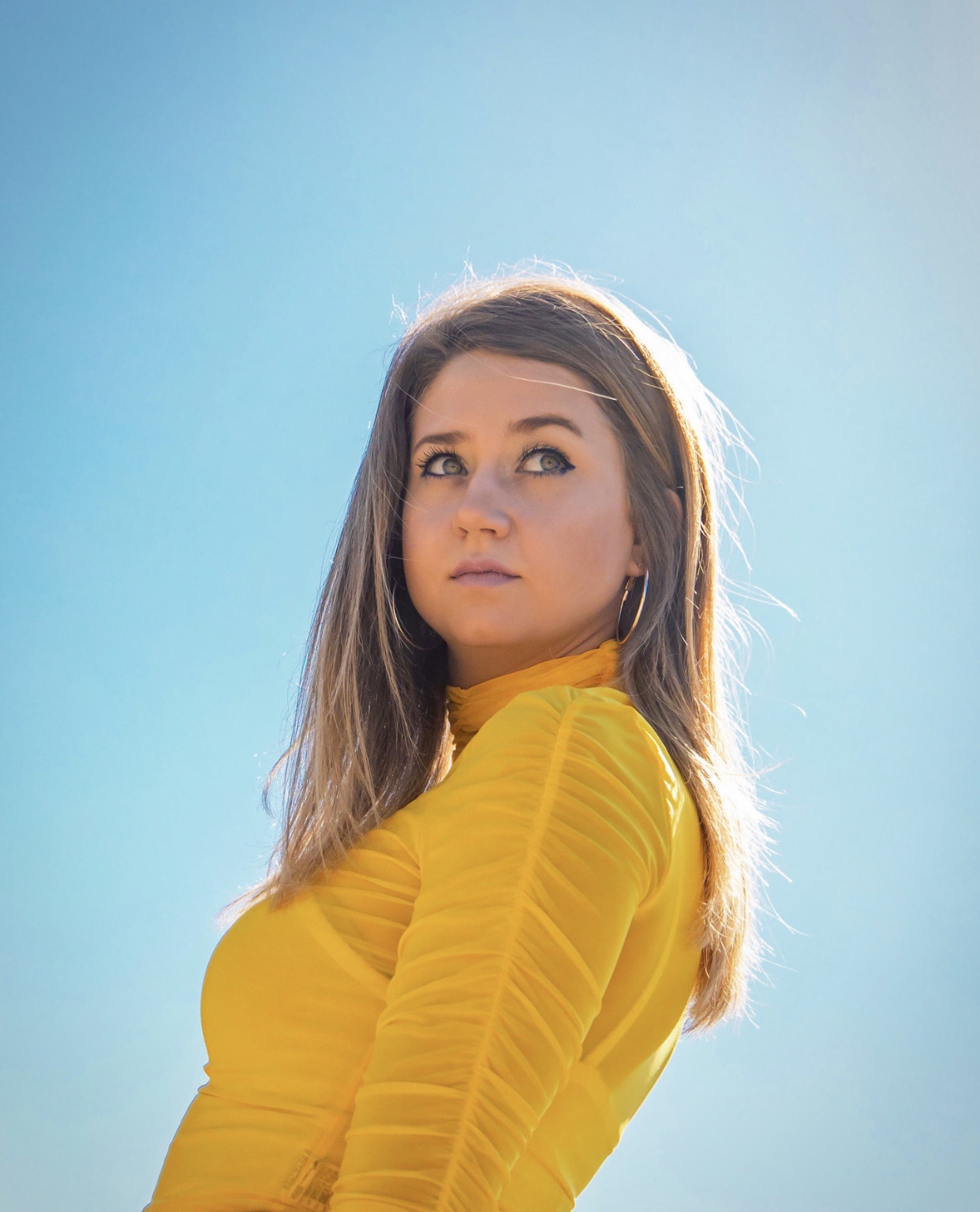 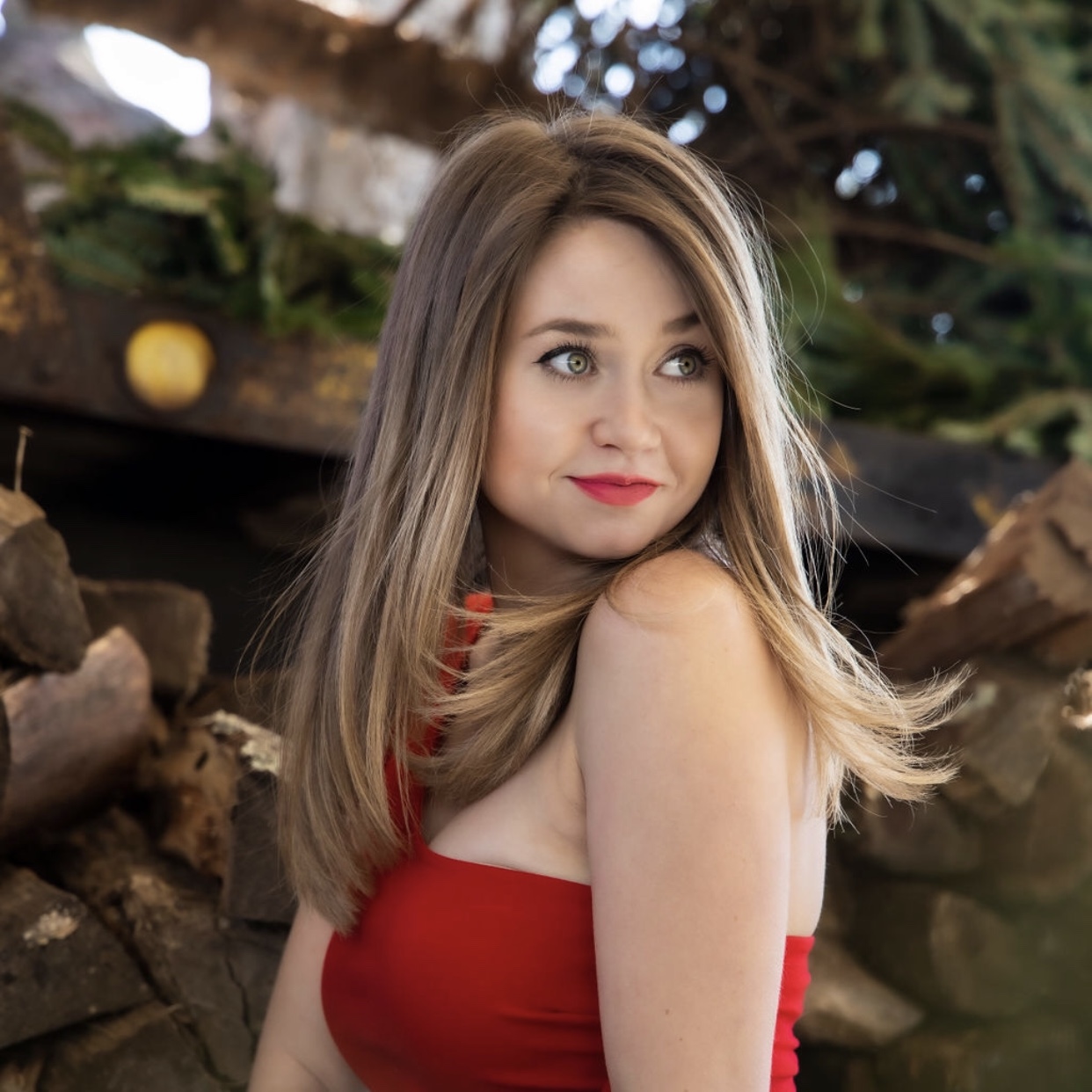 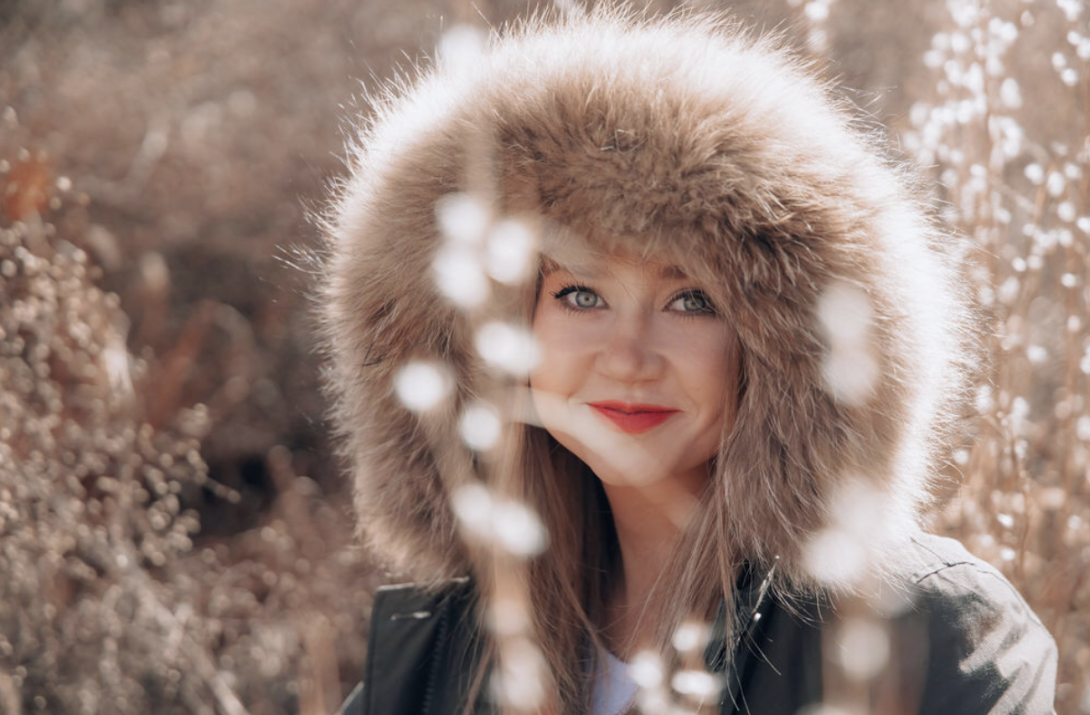