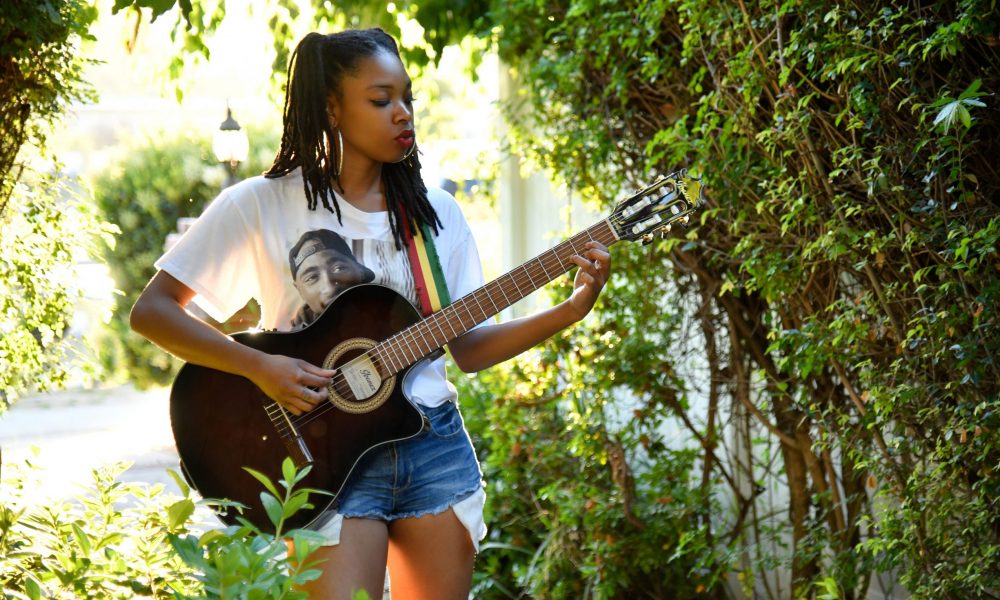 Today we’d like to introduce you to Maya Smith.

Maya, please share your story with us. How did you get to where you are today?
My start to music was a late one. I’ve always suffered from stage fright, and that kept me from my dreams for a long time. It all started with Karaoke. That was my practice. It was a little easier, knowing that the audience was filled with people who were drunk and not really expecting a professional singer anyway. From then, little by little, I started to muster up the courage to put myself out there and start auditioning for things. First was this singing competition web series for Essence magazine. I didn’t make it until the end, but I got far enough to gain a little more self-confidence. Next, in 2013, I auditioned for “The Voice”. I didn’t even make it past the open call.

Then, in 2015, I got an email from one of the producers of the show who remembered my audition from 2013, and she invited me to come back and audition again. This time I actually made it to the show. Not only to the blind audition, but I made the team and lasted till the third round. After that, the doors just kept opening for me. I’ve experienced so much that I’d never imagined could happen, from performing at charity benefits to acting, to singing with Kanye West and the Sunday Service Collective. Meeting and getting to know so many amazing people along the way. Even some heroes of mine and people who I listen to on the radio. I must say, my journey has been a beautiful one, and it’s far from over.

Great, so let’s dig a little deeper into the story – has it been an easy path overall and if not, what were the challenges you’ve had to overcome?
The road hasn’t been particularly rough, but not smooth either. The toughest part of my journey had been balancing my entertainment career and work. I’ve worked for the Postal Service also for some years. So I’ve lost a lot of sleep and struggled to find energy and time for anything extra. That and sometimes still battling stage fright and shyness. That struggle is definitely real.

We’d love to hear more about your work.
I am a singer, an actress and a model. Since I was a kid, I’ve always said I wanted to act, model and sing. (I also wanted to be a veterinarian. That hasn’t happened, but anything is possible, lol!) What I’m most proud of is that I’ve managed to become exactly what I’ve always wanted to become, despite being fearful. I may have struggled along the way, but I have yet to stop, and that makes me pretty proud of Me.

Do you look back particularly fondly on any memories from childhood?
I have so many, but one of my favorites is the day I first got up and sang in front of a large group. I was in elementary school, maybe about 5th grade. It was the beginning of the day, and class was supposed the be starting, but my teacher was late. The teacher’s aid let us kids into the classroom to wait for our teacher. While we waited, she suggested we do a mini talent show while we wait. I loved singing, but of course, was way too afraid to volunteer myself. So my childhood best friend, Ashley Jones raised her hand. When the aid called on Ashley, she pointed at me and said: “She’s gonna sing!”. All eyes on me as I reluctantly went to the front of the class. I closed my eyes and started singing “I’m Going Down”. It was a cover by Mary J Blige that I was now covering. When I opened my eyes, everyone looked pleased. I thought they’d be laughing at me. The teacher’s Aid had a huge smile on her face. It felt so good I never forgot the feeling. My teacher walked in while I was singing. Ms. Jackson was her name. She smiled really hard after I finished, and then said: “Do that again”. I’ll never forget it. 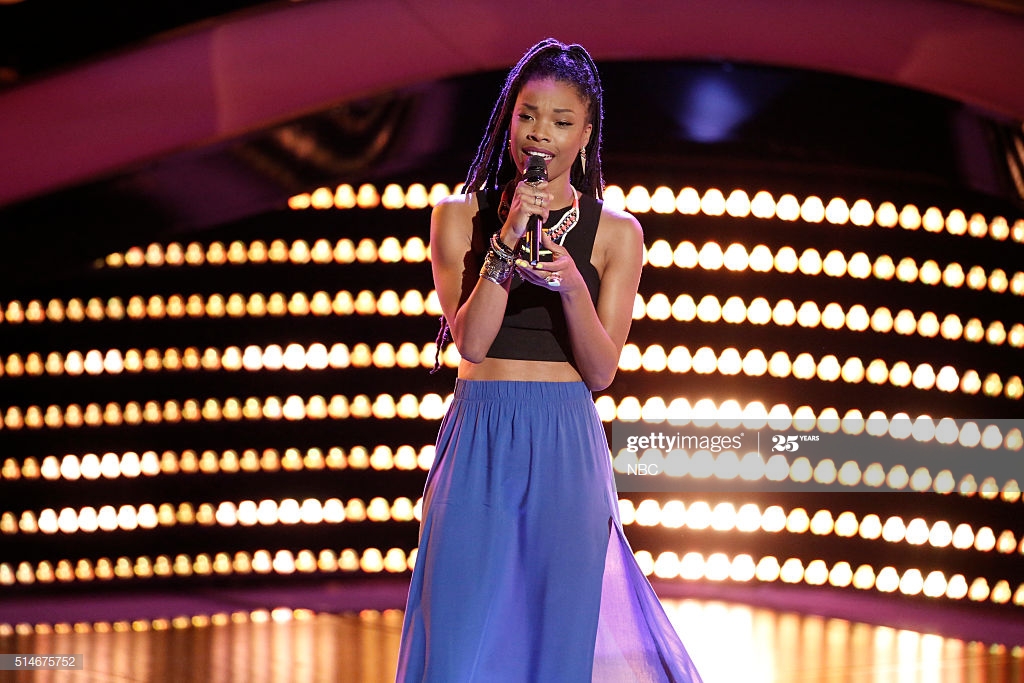 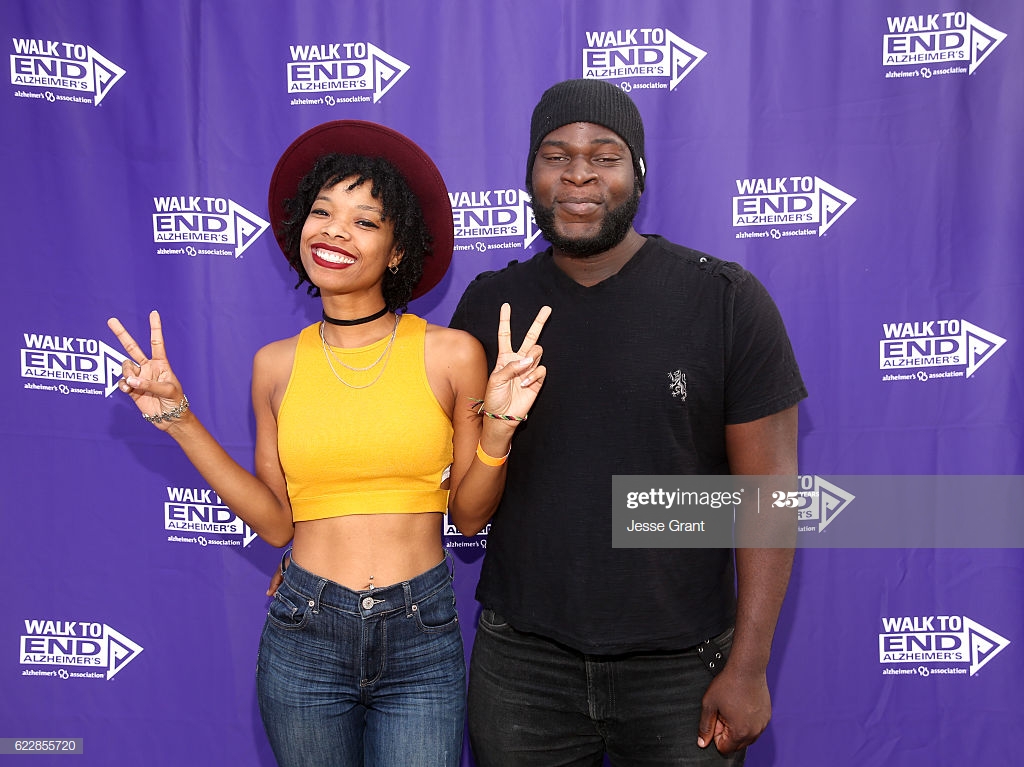 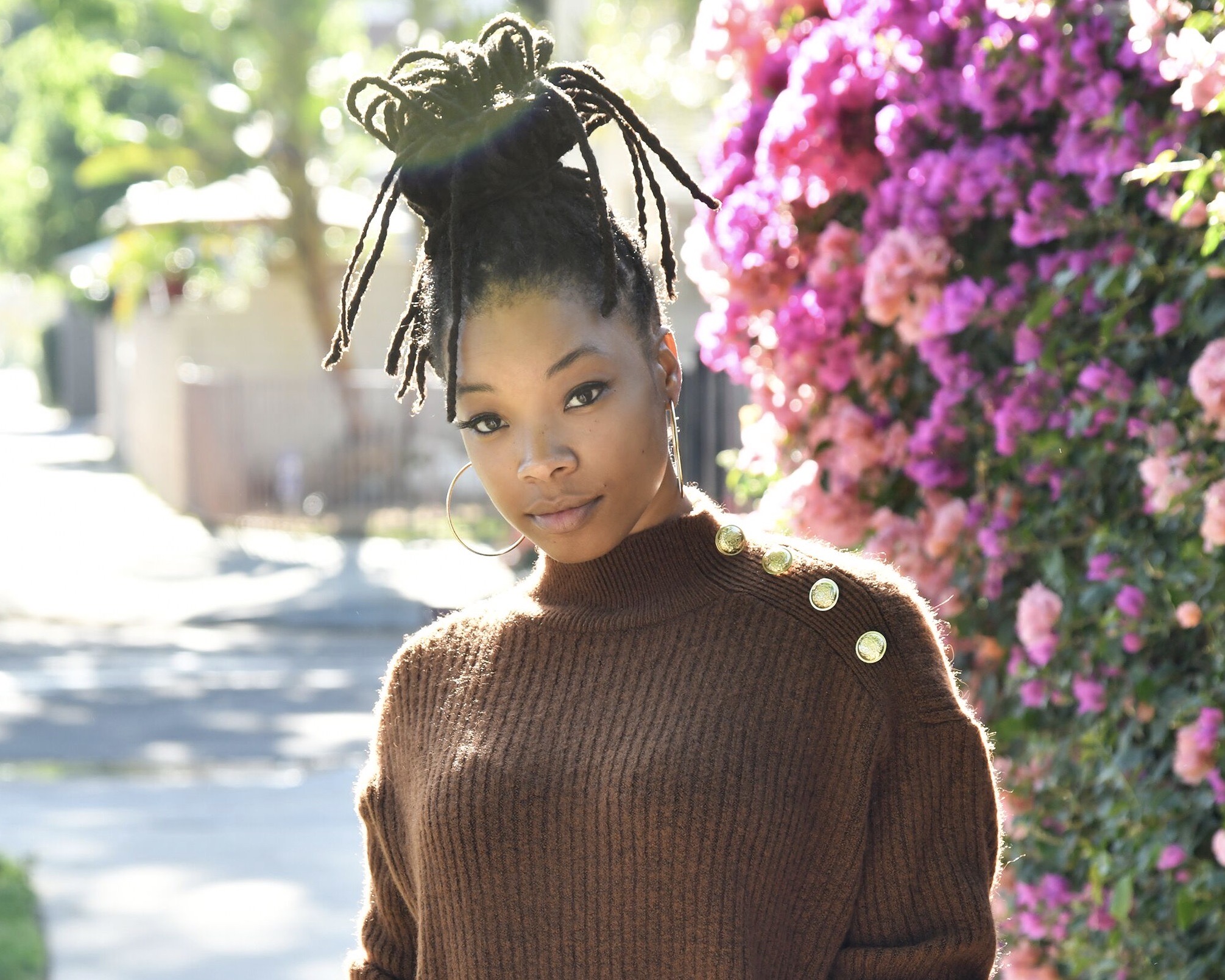 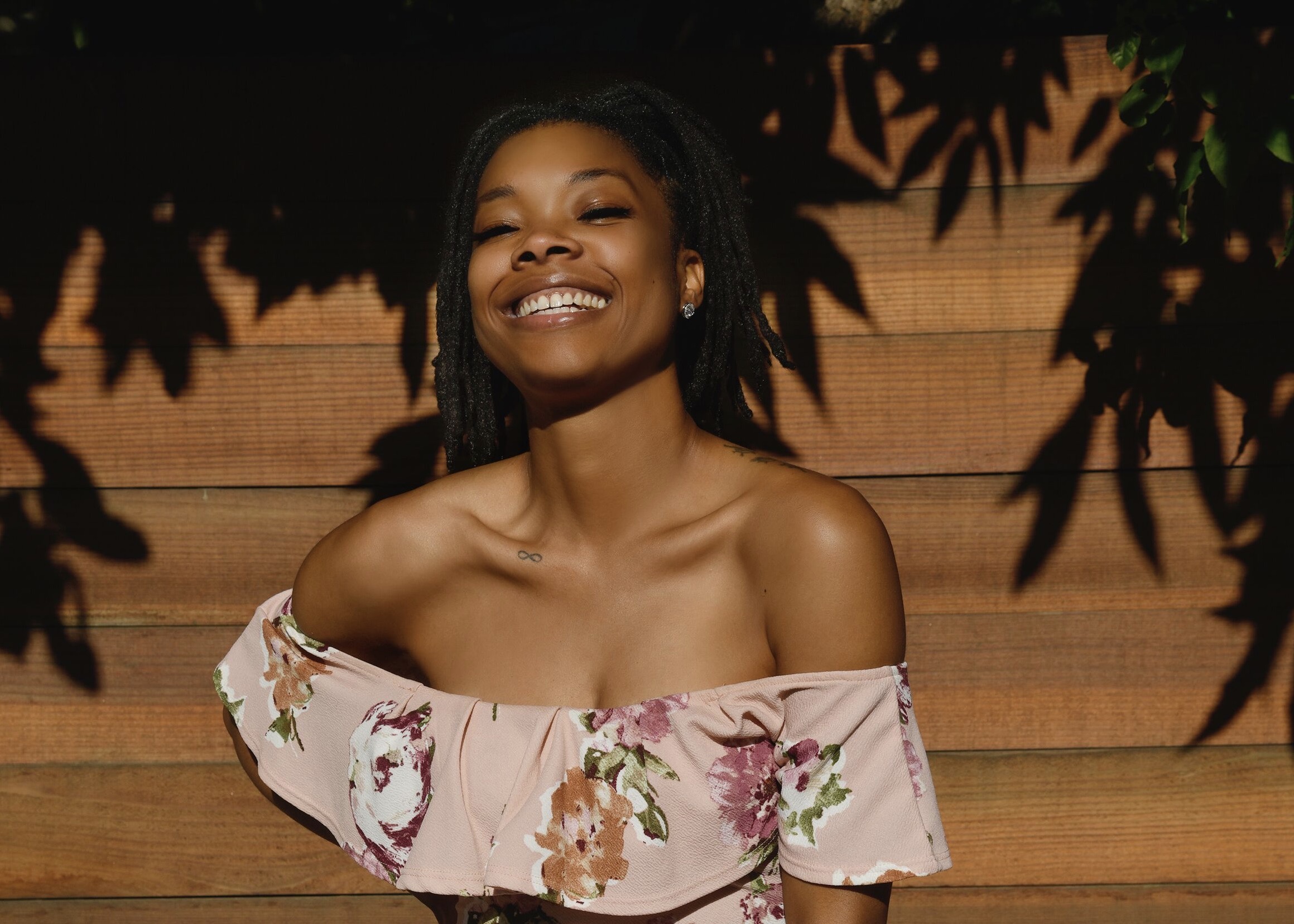 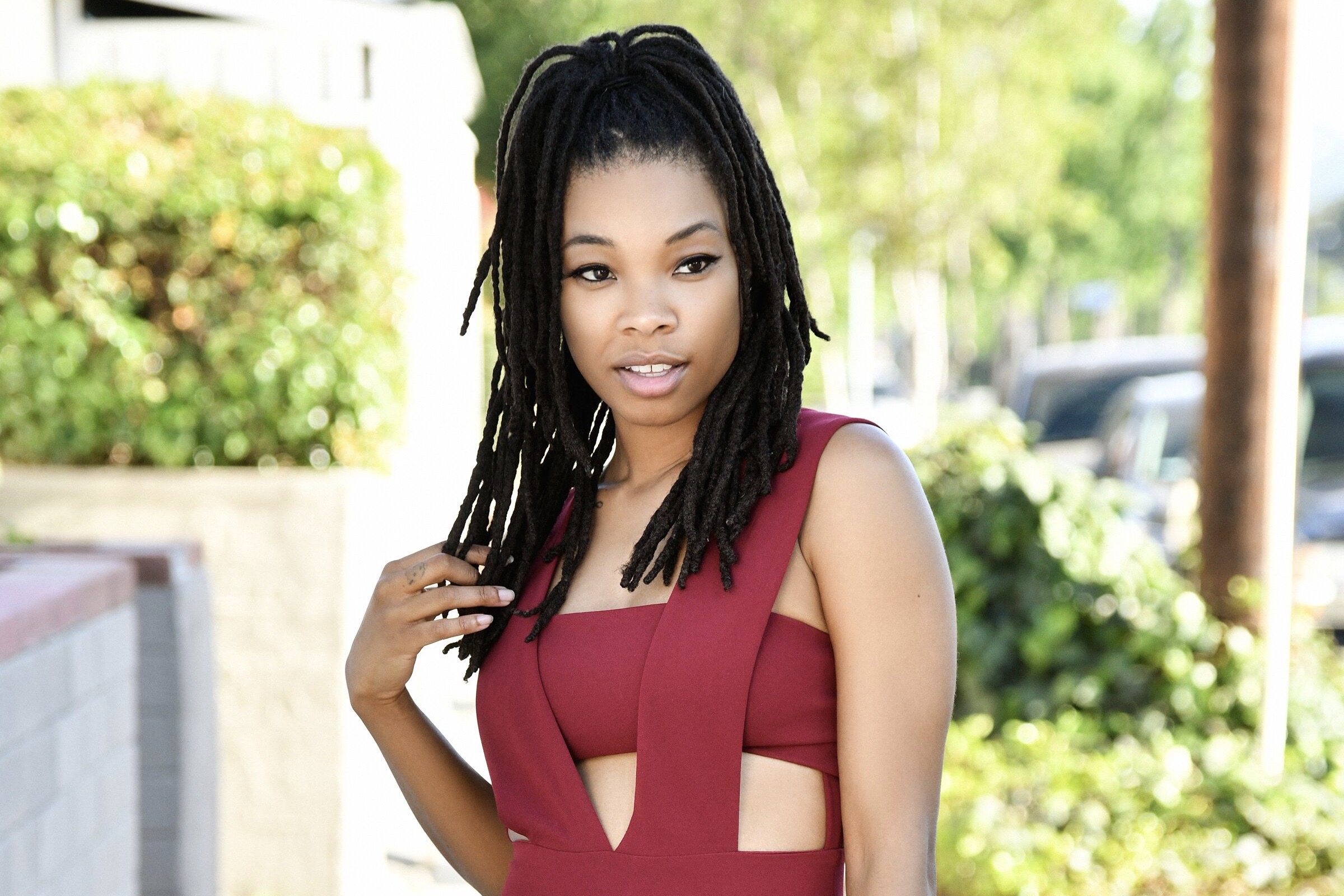 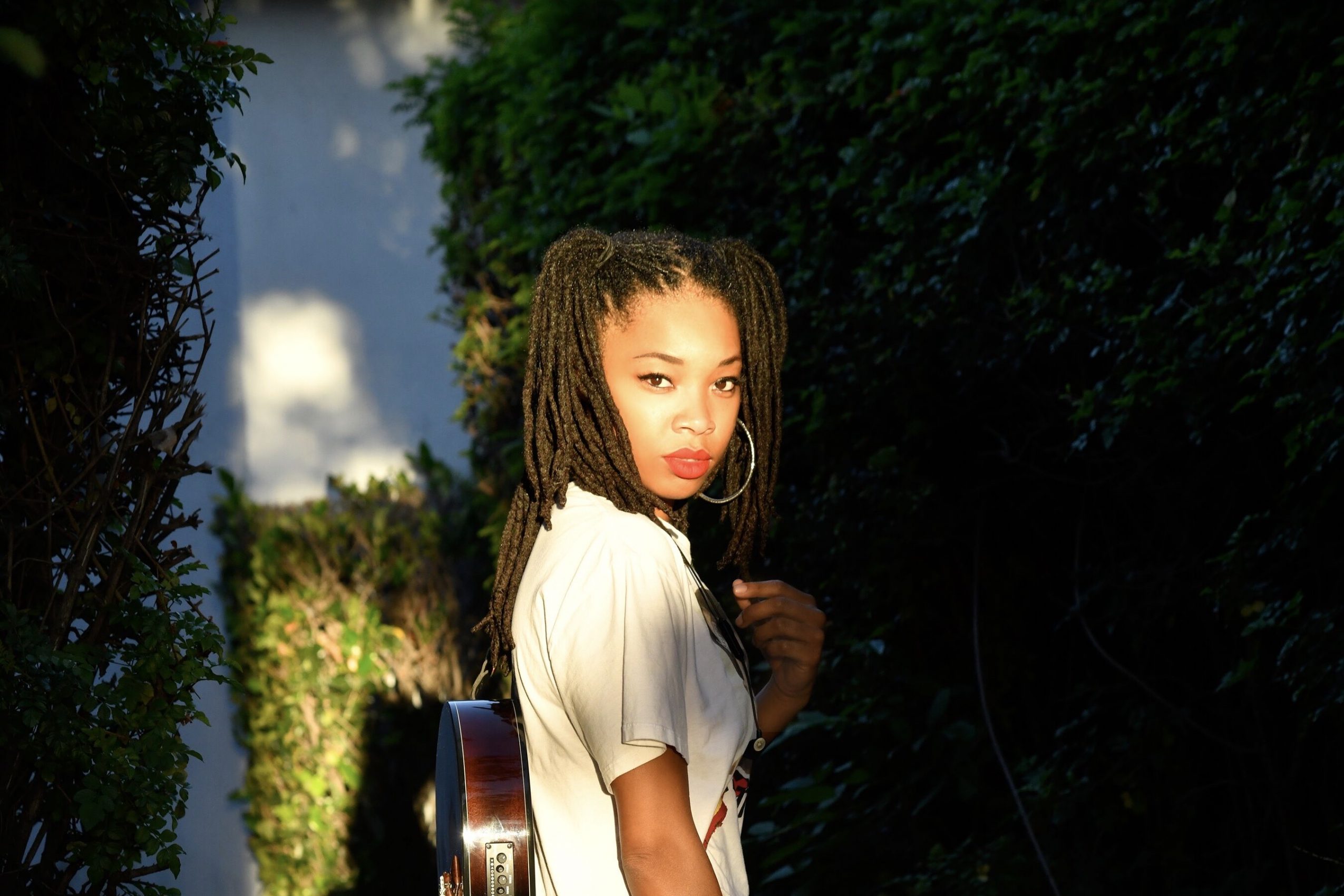 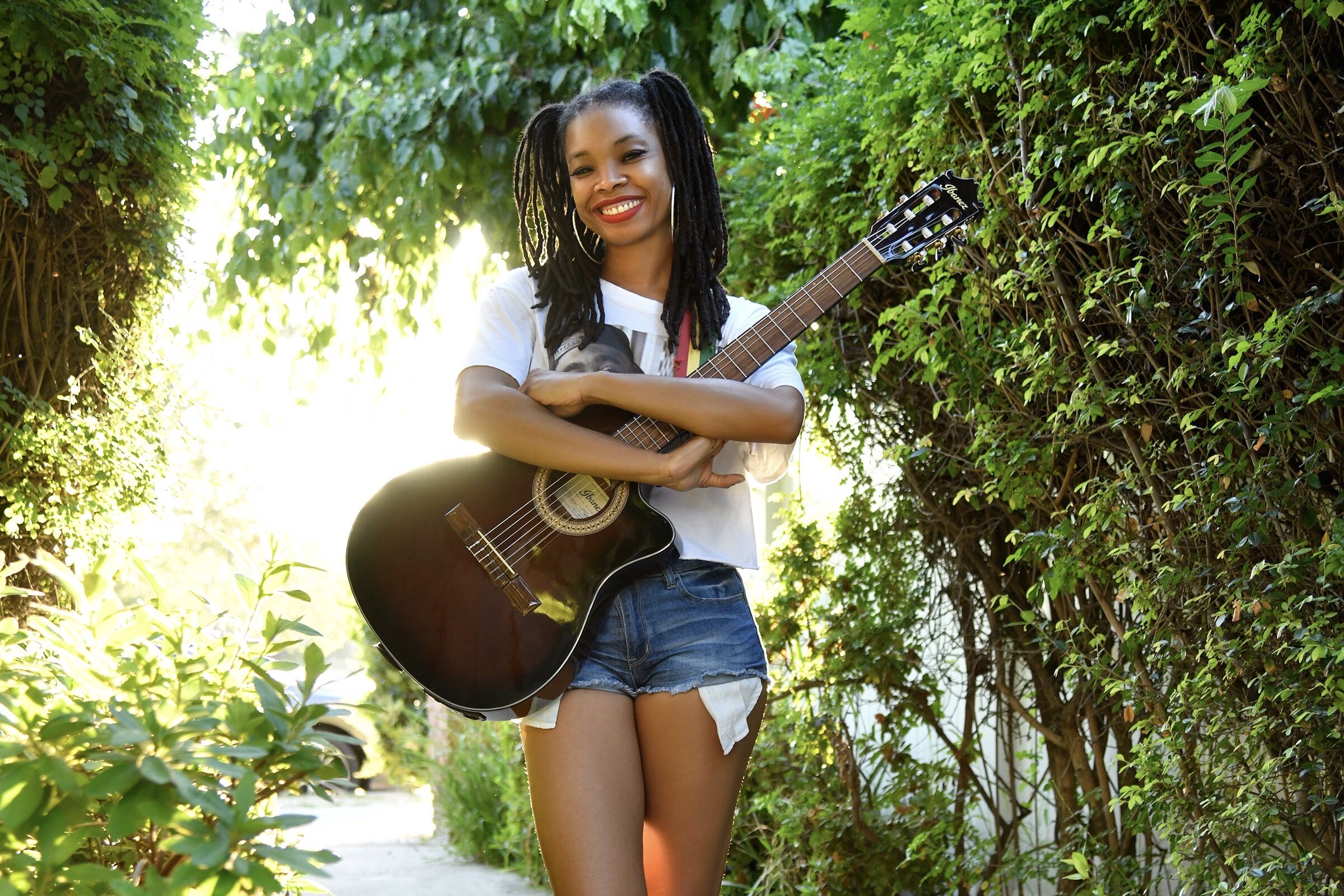