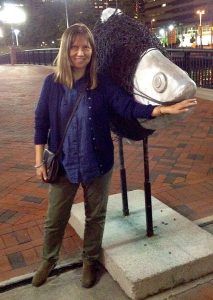 Today we’d like to introduce you to May Sun.

May, please share your story with us. How did you get to where you are today?
I am a sculptor. I received my B.A. from UCLA in Fine Art and later enrolled in the MFA program at Otis Art Institute, now known as Otis College of Art and Design. In school, I studied and admired the work of innovative contemporary artists who worked with space and create large scale work. One of my first jobs after school was working in the theatre, I ended up working in the Art Department of the Mark Taper Forum at the Music Center.

We designed and commissioned posters and all printed material for the new plays that were produced there. I was around a lot of theatre artists all the time, and I also had access to interesting avant grade work that was being created. I collaborated with theatre artists and composers in the creation of large scale multi-media installations such as “L.A./River/China/Town” that premiered at the Santa Monica Museum of Art. That piece addressed the untold history of the first wave of Chinese immigrants who settled in Los Angeles, the railroad workers who worked on laying tracks and building tunnels for the Southern Pacific Railroad in the late 19th century. I received my first permanent Public Art commission in 1990 from the Los Angeles Metropolitan Transportation Authority for the Hollywood and Western Red Line Subway Station. I was the artist member of the design team and collaborated with the architects in the overall station design as well as individual art elements within the station.

After that, I received several more commissions, most of them in L.A., one in San Antonio and one in Boston. A significant project is “City of Dreams/River of History” at Union Station’s East Portal. My collaborator, the artist Richard Wyatt, Jr. painted a monumental mural, and I created a salt water aquarium, 250 bronze floor inlays and a long tiled “river” bench that has artifacts embedded in the concrete center of the seating. The artifacts were excavated from the original Chinatown. When Union Station was scheduled to be built, the Chinese were told to move. Aside from my large scale public art commissions, I also make paintings and drawings in my studio. I grew up in an artistic environment – my father, Richard Sun, was a painter and art collector. He loved music and played the violin. My mother, Sophie Sun, was a classical pianist. There was always music in the house. I am the youngest in the family, and my brother Leon Sun is also an artist, he does silkscreen printmaking, photography, and painting.

Overall, has it been relatively smooth? If not, what were some of the struggles along the way?
The struggles are always financial, getting enough work, and getting paid on time. For the Public Art commissions, sometimes the timeline is challenging in that there are last-minute changes and you have to wait for a long time. Then, all of a sudden, you have to jump when they say jump. After the work is complete and installed, a lot of agencies don’t maintain the artwork, even though artists are always asked to provide a maintenance manual once the project is completed.

Alright – so let’s talk business. Tell us about May Sun Studio – what should we know?
I am an artist who works with fabricators on my Public Art projects. In these artworks, I specialize in honoring forgotten communities, unearthing untold stories, remembering historic events and being very sensitive to the site the work is located in. I do a lot of research before I start a project, and the site itself inspires the choice of materials. I pay attention to detail as well as the overall experience of the user of the space. My Public Art projects have multiple layers of meanings as opposed to being mere eye candy.

Any shoutouts? Who else deserves credit in this story – who has played a meaningful role?
I worked with art fabricator Drew Medvez on many of my projects. I first worked with him when he was on staff at Carlson and Company, then later he started his own company, Knack Studio. He is now on staff at MTA’s Metro Art. The late John Lilly was the art fabricator for my work at Union Station and project manager Mary Hamilton oversaw the process and installation.  Art professionals from the museum world who were supportive of me include Julie Lazar, founding curator at MOCA, Tom Rhoads, former director of Santa Monica Museum of Art, Katy Kline, former director of MIT’s List Visual Arts Center. They commissioned work and recommended me for artists’ residencies. Arts organizations who were supportive of my work include Los Angeles Contemporary Exhibitions (LACE) and Capp Street Project in San Francisco.

I have received Visual Artists Fellowships from the National Endowment for the Arts and the J. Paul Getty Trust Fund for the Visual Arts.  Robert Berman gave me my first solo gallery shows.

My collaborators from the theatre world included directors Guy Giarrizzo and Peter Brosius. Other fellow artist collaborators included composer and visual artist Tom Recchion, and painter and muralist Richard Wyatt, Jr. Tom composed the music and sound for “L.A./River/China/Town” and Richard and I collaborated on two major public art commissions in L.A. – “City of Dreams/River of History” at Union Station, and the Robert F. Kennedy Inspiration Park at the site of the former Ambassador Hotel which now houses the Robert F. Kennedy Community Schools.

On that project, we worked with the design team of Gonzalez Goodale Architects, Ahbé Landscape Architects and HLB Lighting Design. Eric Gould of Helicon Design was my architect liaison and collaborator on my public art project “The Chinese Chess Plaza” in Boston. Michelle Isenberg is an Art Consultant who is an advocate of my work. Gary Lloyd was my Sculpture professor both at UCLA and Otis, and he was my mentor. Sue Maberry, the Library Director at Otis and early member of the seminal L.A. Feminist art space the Woman’s Building, is supportive of my work history and is urging me to put together a book of all my Public Art projects. I have had many articles and reviews about my work by different writers who have contributed to my success. 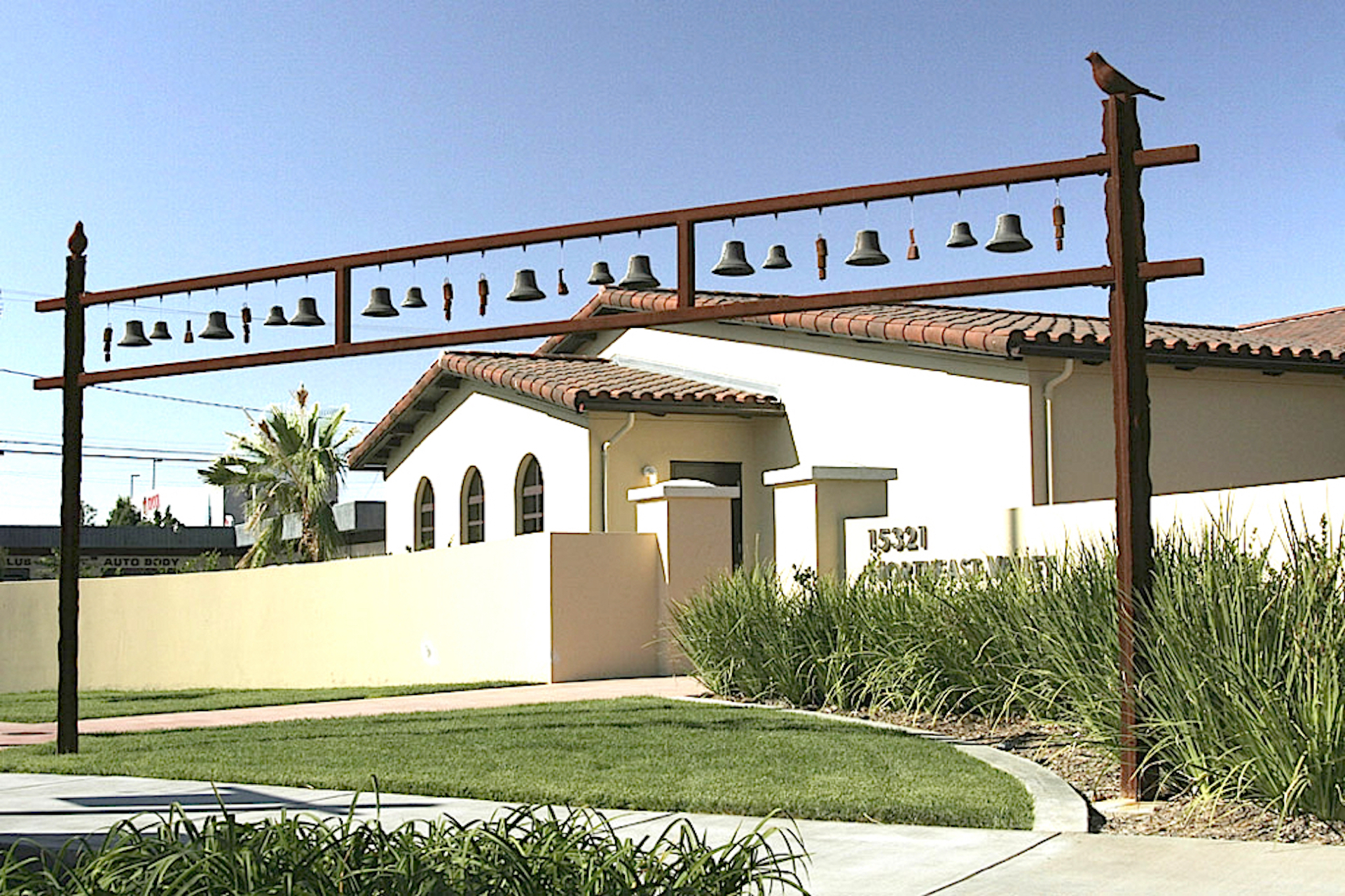 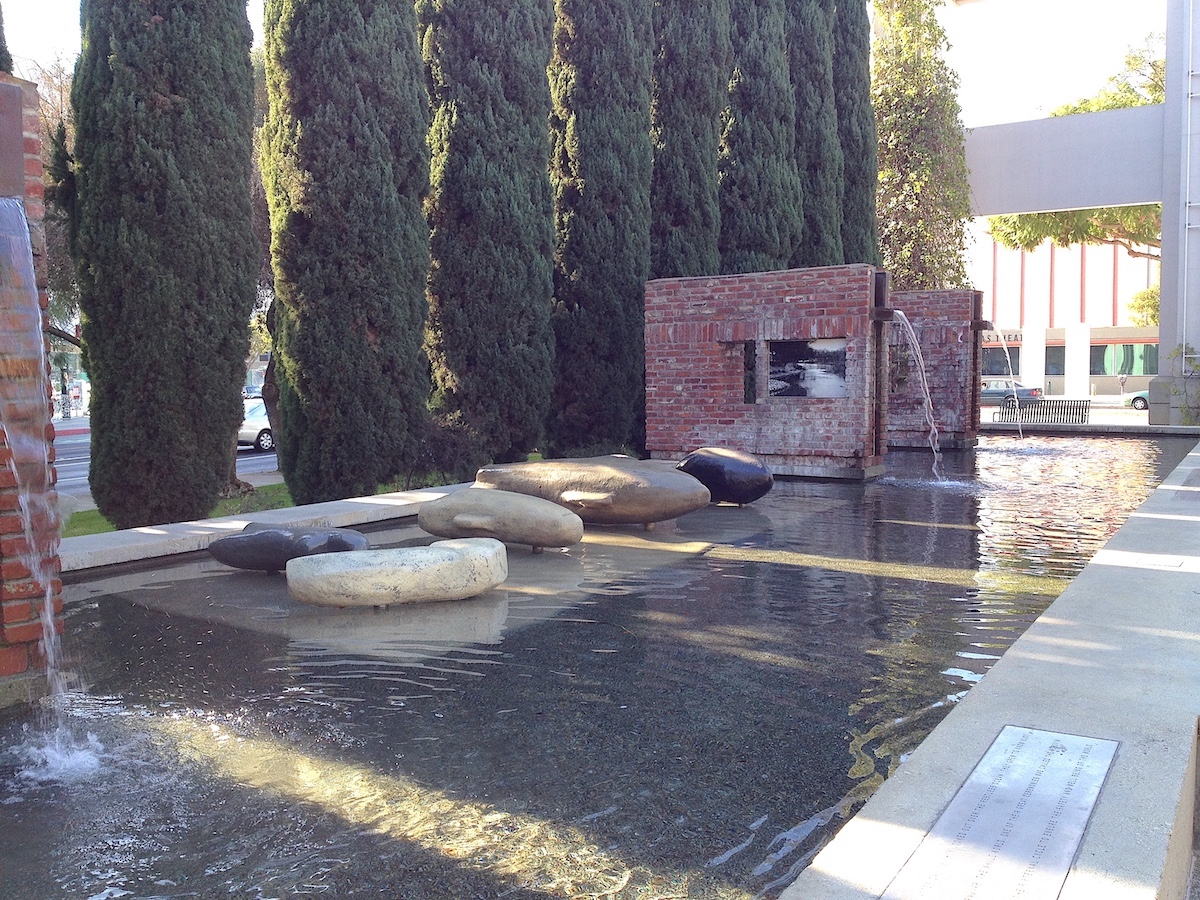 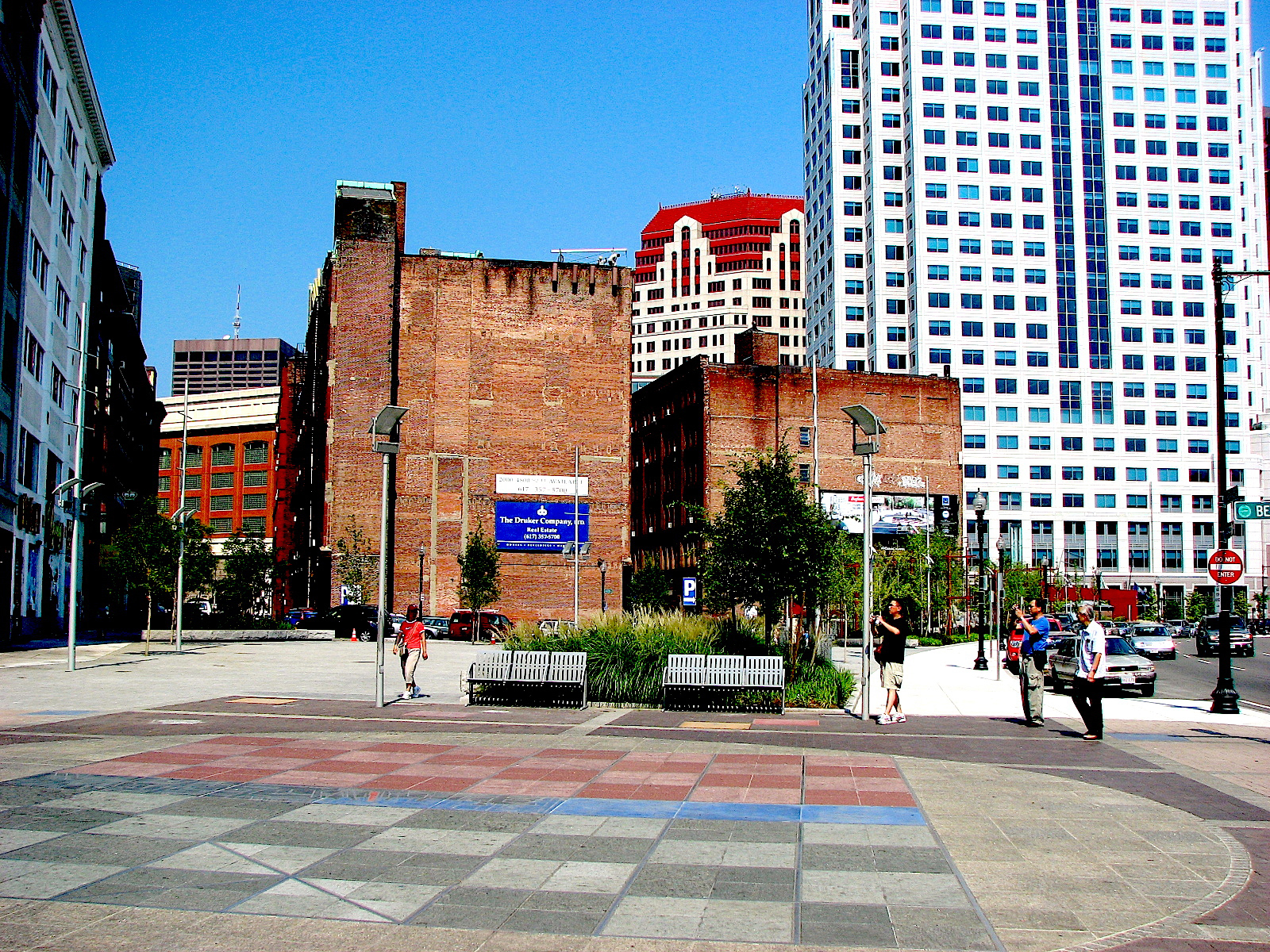 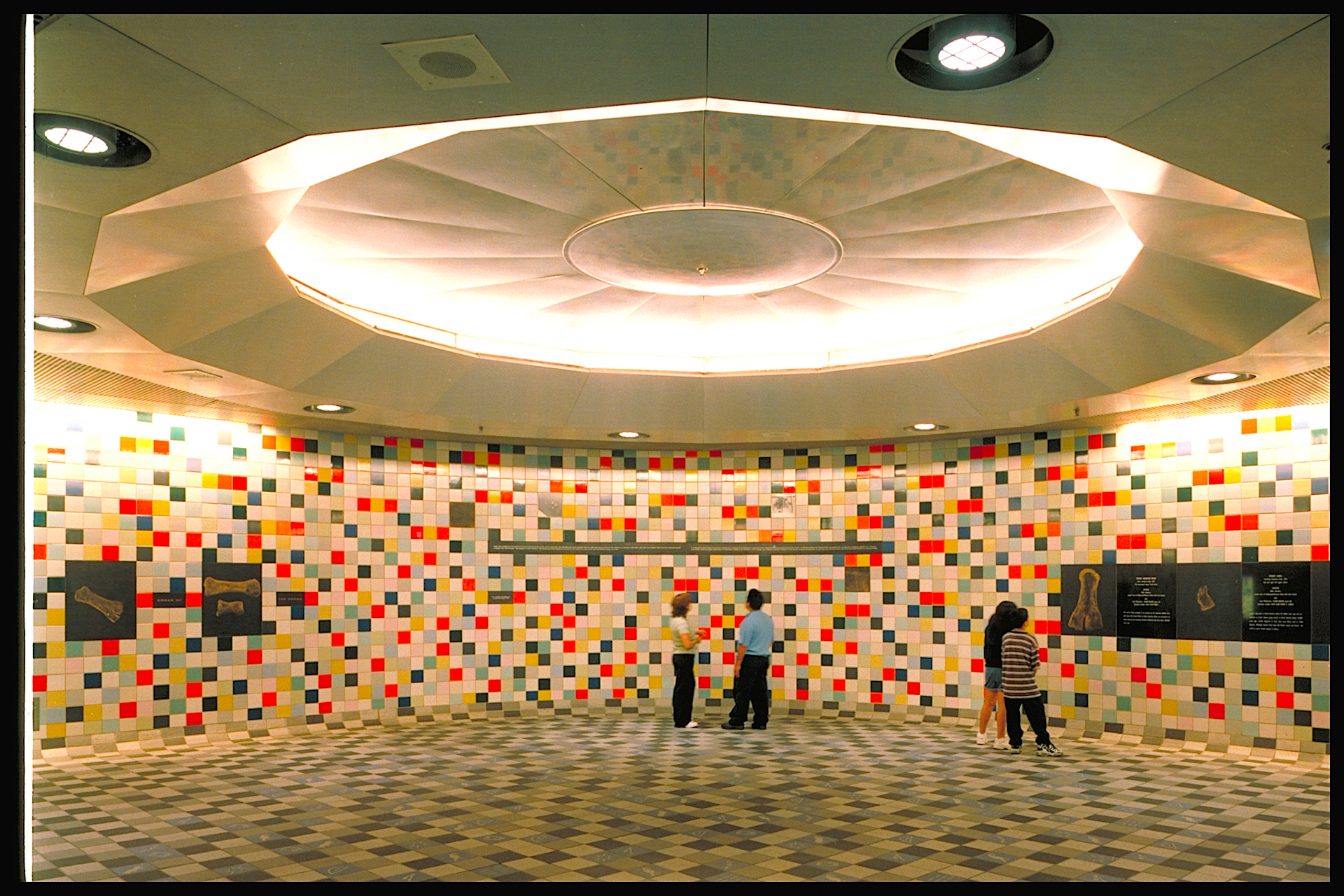 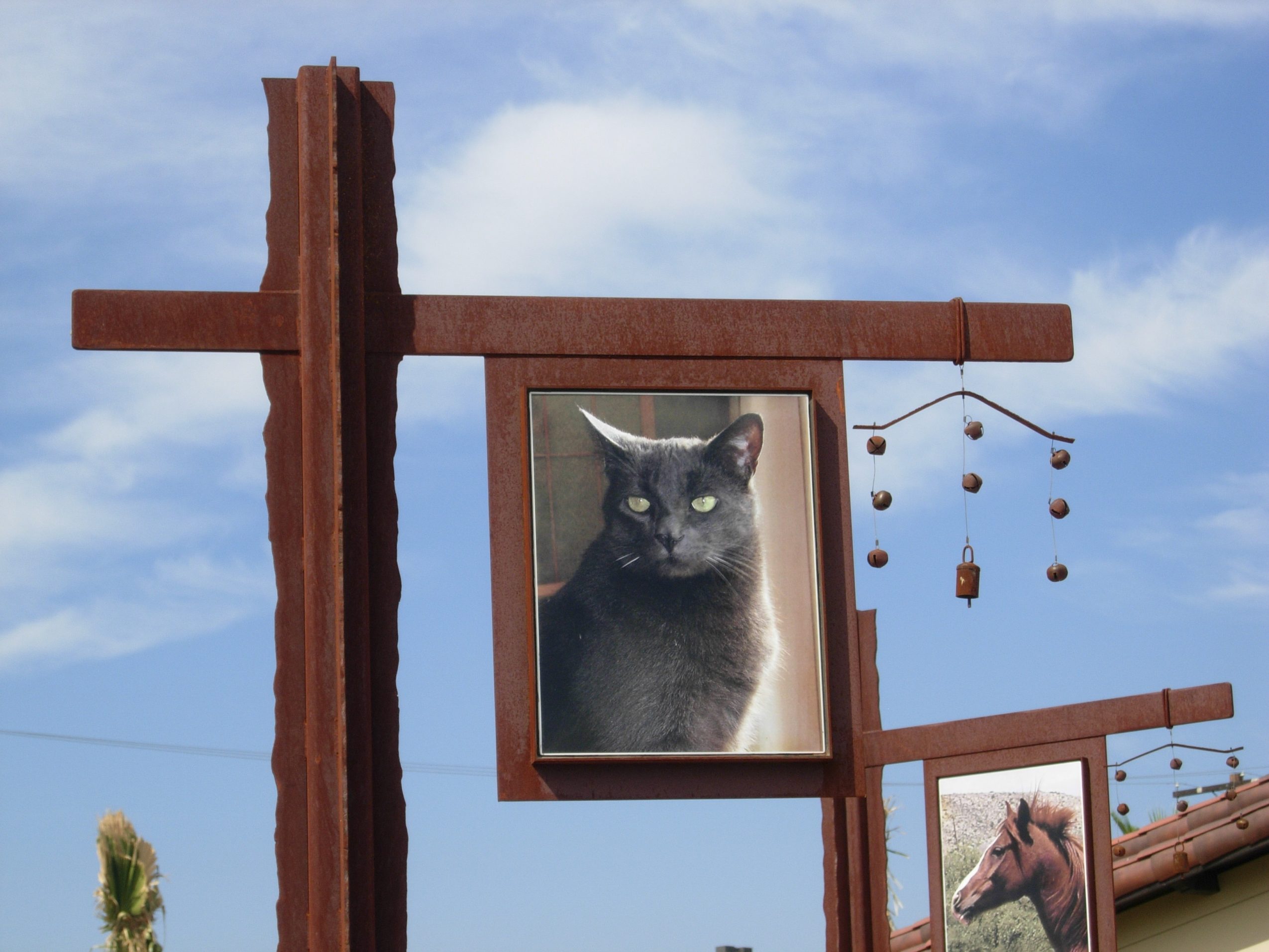 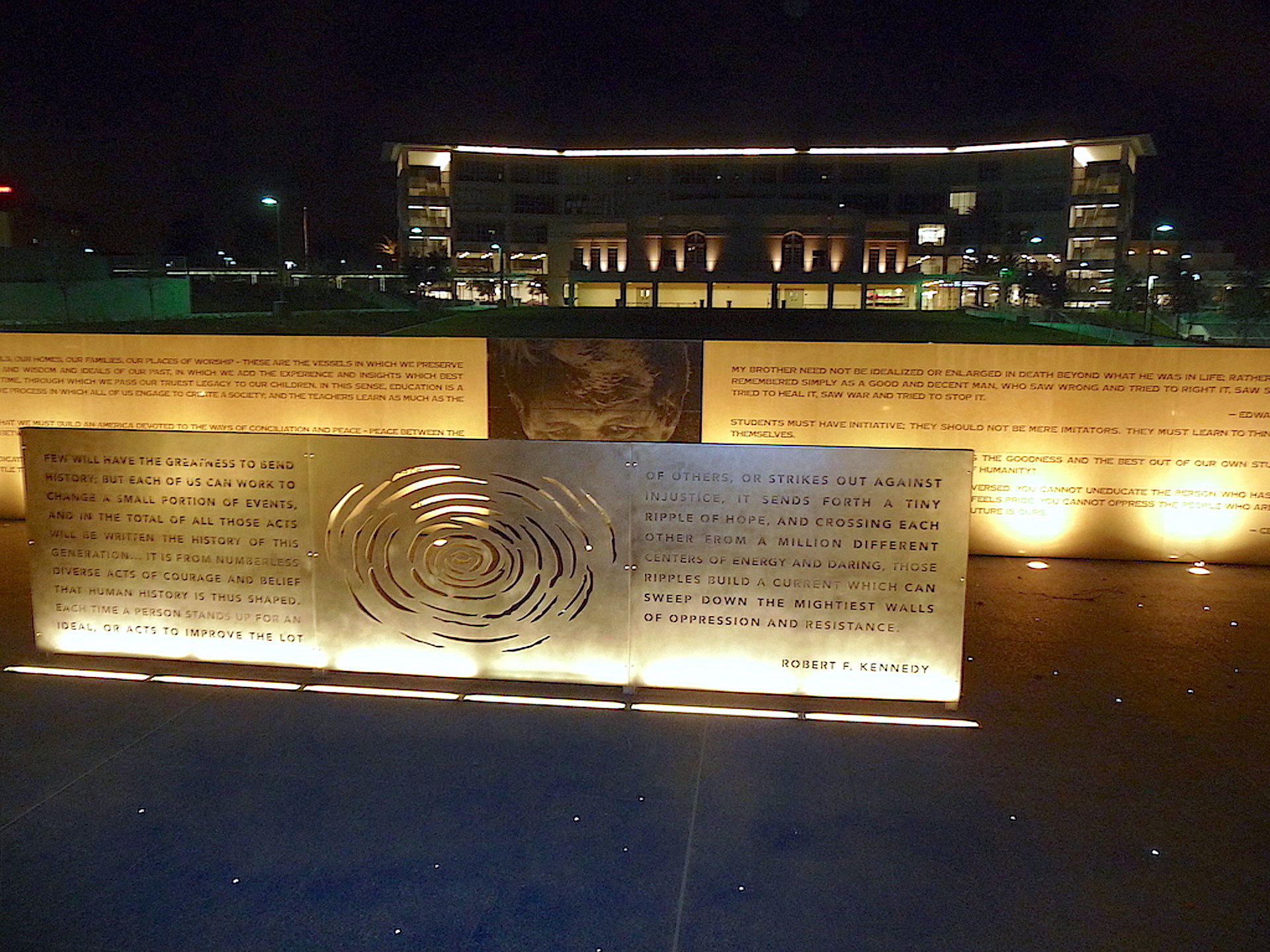 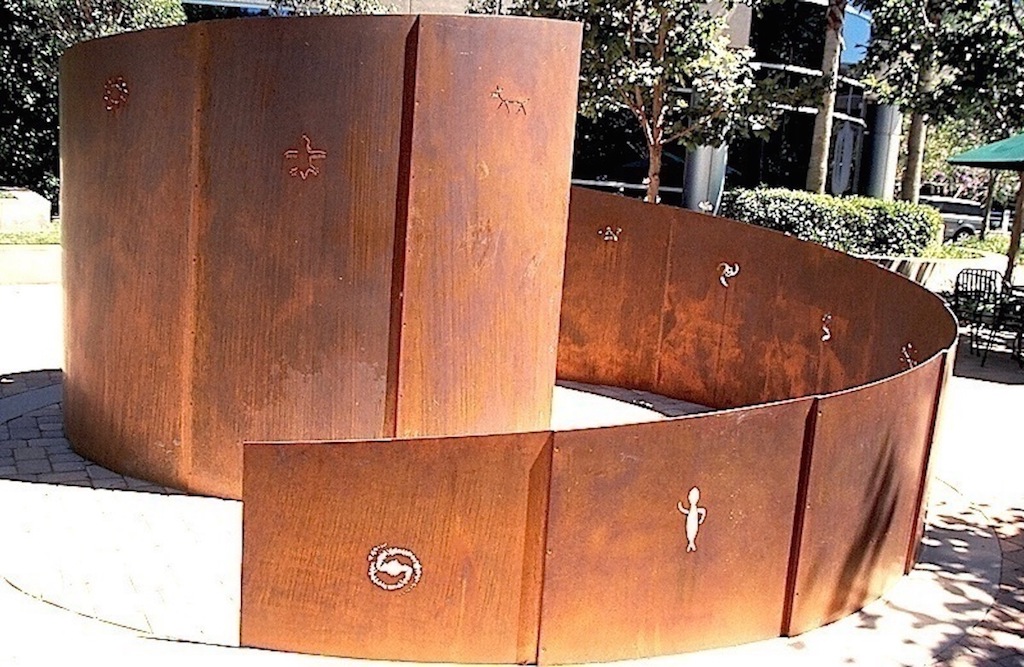 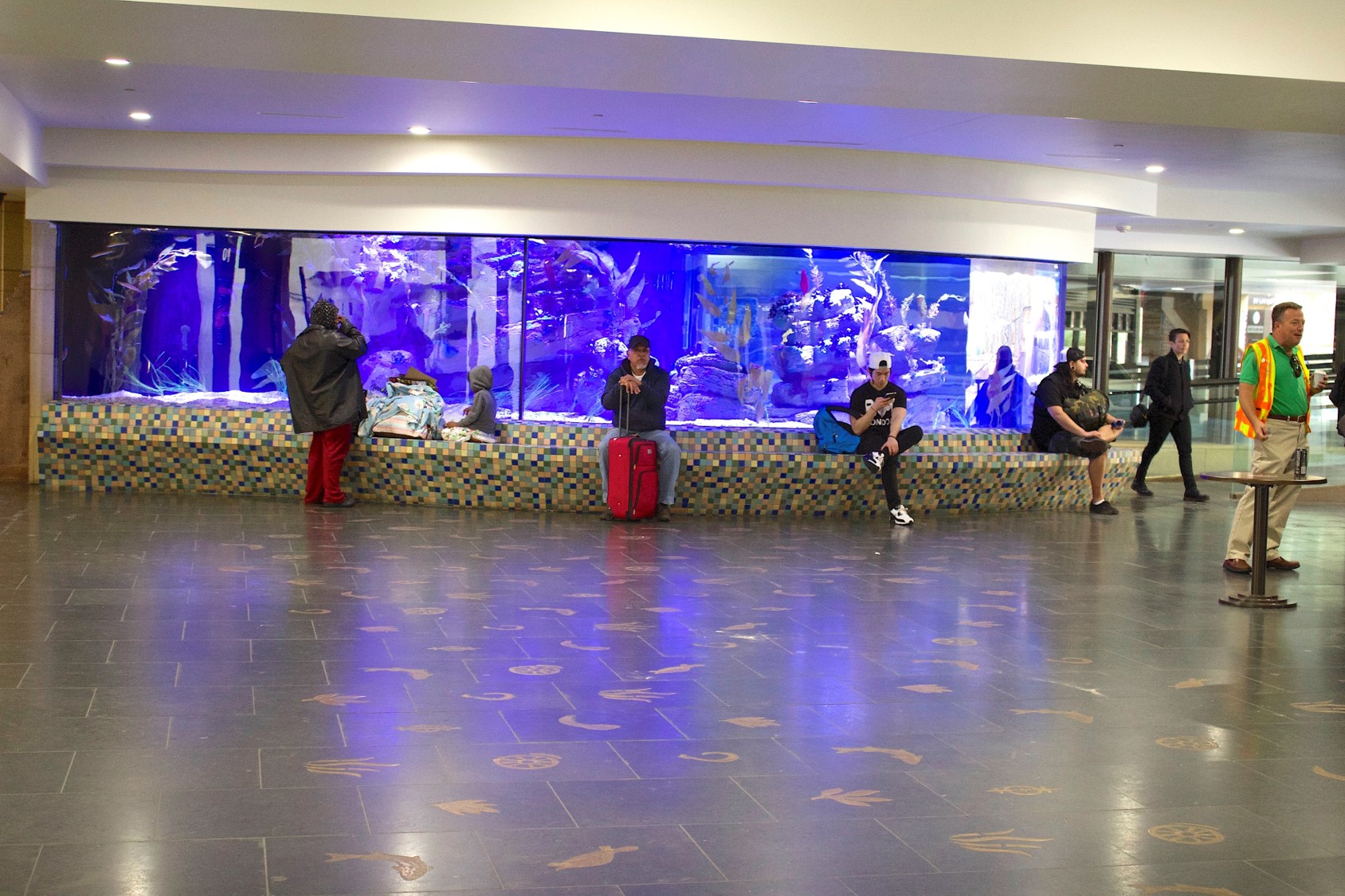