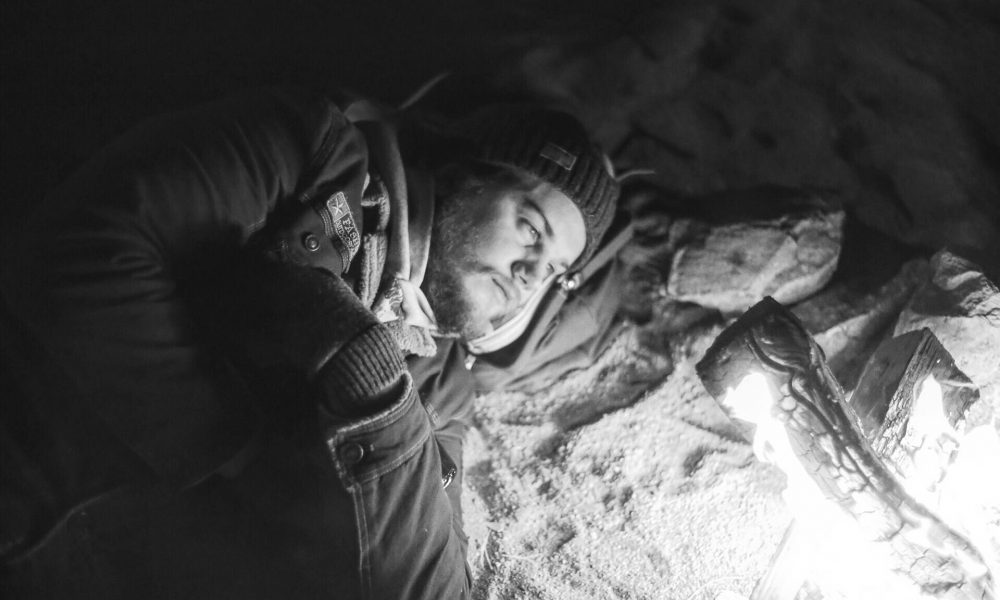 Today we’d like to introduce you to Maxwell Hamilton.

Maxwell Hamilton is an actor and director born and raised in Los Angeles. Currently residing in Westlake/MacArthur Park, Maxwell is the head of “Five Horizons Media,” a collaborative content platform ranging from music to short films to photography.

Maxwell’s acting work has ranged over the theater in Los Angeles, San Francisco, and New York, to films- most notably the Sundance Film Festival’s 2017 Grand Jury Prize winner’s “I Don’t Feel At Home In This World Anymore.”

Most recently, Maxwell has released a musical and film project called DRFTRS, “i.e., the fear that binds us.” The EP can be found on iTunes, Spotify, and all other streaming platforms. The short film that goes along with it is on YouTube on the Five Horizons Media page.

The story revolves around five characters living in Los Angeles. The videos are currently being re-edited into a feature length.

Great, so let’s dig a little deeper into the story – has it been an easy path overall and if not, what were the challenges you’ve had to overcome?
Independently producing any project has major difficulties. From freelancing random jobs to make enough money yet walk the line of not being so tied to one job that you neglect the projects that you want to create, to just finding enough like-minded collaborators that share a similar vision, it’s a constant uphill battle. It’s similar to swimming up an avalanche. Most specifically and recently for me, creating the DRFTRS project was a 2 part challenge.

First, there was the music, where I was lucky enough to have good friends, specifically Hunter Porter, who helped craft these songs. We grew up playing another genre with another band, and I wanted to stretch myself and dive into a new genre (blues/indie alternative) so it took a lot of time of going back to basics and reteaching myself from the beginning. Hunter Porter and Rob Nagelhout helped produced the EP, and I’m lucky to have them on my team.

Then the next part was the film aspect, and that was a whole other challenge. My good friends Alex Vergel and Julio Macias helped create this story, and all it took was for us to just jump off and start, then the rest of the production followed. It was a day to day challenge, but you just take it one day at a time until five months later you’re sitting there with a finished product, and you just exhale for what feels like the first time all year.

We’d love to hear more about what you do.
Well, I call most of the stuff I co-create a product of “Five Horizons Media.” FHM is mostly just a collaborative platform for me and people I work with to attach to. For example, I couldn’t have created the DRFTRS project without help and input from many others, so that’s justified as an FHM project.

I also act, and that’s more business under my name. I’ve worked in theaters in LA, SF, and NY. I’ve done television and film projects. That’s my main passion, that’s what I identify with, being called an actor before anything else.

But of course being an actor in Los Angeles has a plethora of challenges, and I spend a lot of time working on projects that I can create myself rather than trying to get hired to work on someone else’s gig. Of course, I don’t pay myself, so you have to find the balance of working both.

As for the work I’ve co-produced, specifically with FHM, we’re having a lot of fun playing with boundaries. For example, the DRFTRS project broke the line of what’s music and what’s film, they played into each other equally. You can’t tell if the film serves the music EP or if the EP is a soundtrack for the film. That was a lot of fun to play with. We’re taking that idea a little further now with a podcast called “New Noise.”

This is led by Hunter Porter and Joey Bertollini, but New Noise is a scripted, fictional podcast about characters who start a band, and the music is real music, from real bands, DRFTRS included. We’re playing with this meta idea of using a fictional story to sell real, new music, using the podcast app as a service instead of Spotify and iTunes. It’s a very fun idea to play with, its uncharted territory.

Do you look back particularly fondly on any memories from childhood?
I grew up in the South Bay area, lived in Manhattan Beach and went to high school in San Pedro. So I remember always being on the move. It was always very taxing for my parents, who were constantly shuffling me around from after-school programs, theater classes specifically, to friends houses that were all over the LA area.

I’d have to say the memory that sticks out, as of now at least, was getting my drivers license. Does that count as childhood? I’m going to go with it. That’s what popped into my head first. It was such a liberating feeling, I could go where I wanted when I wanted under my parent’s permission of course. Well, sometimes.

That being said, I was grounded a lot after getting my license. 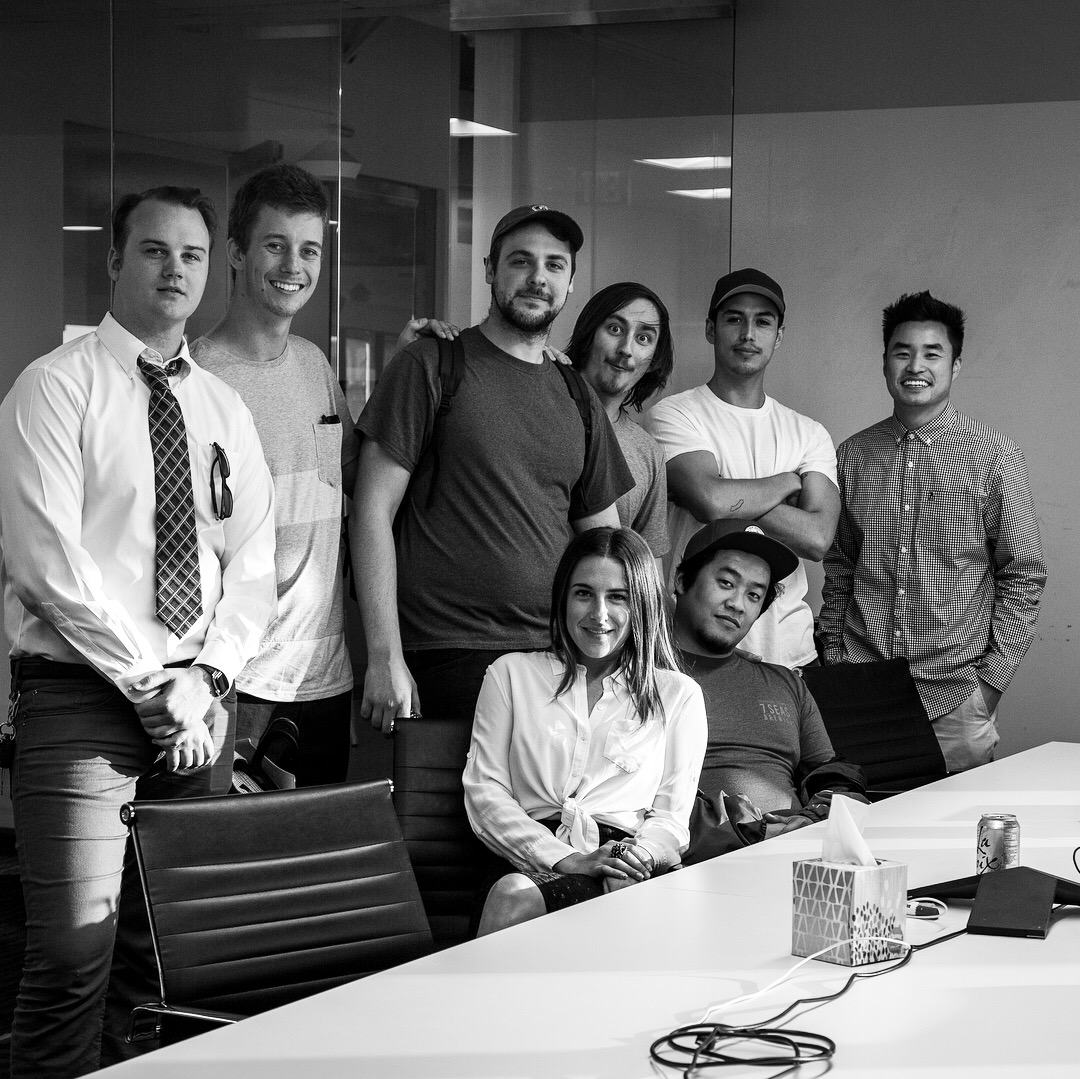 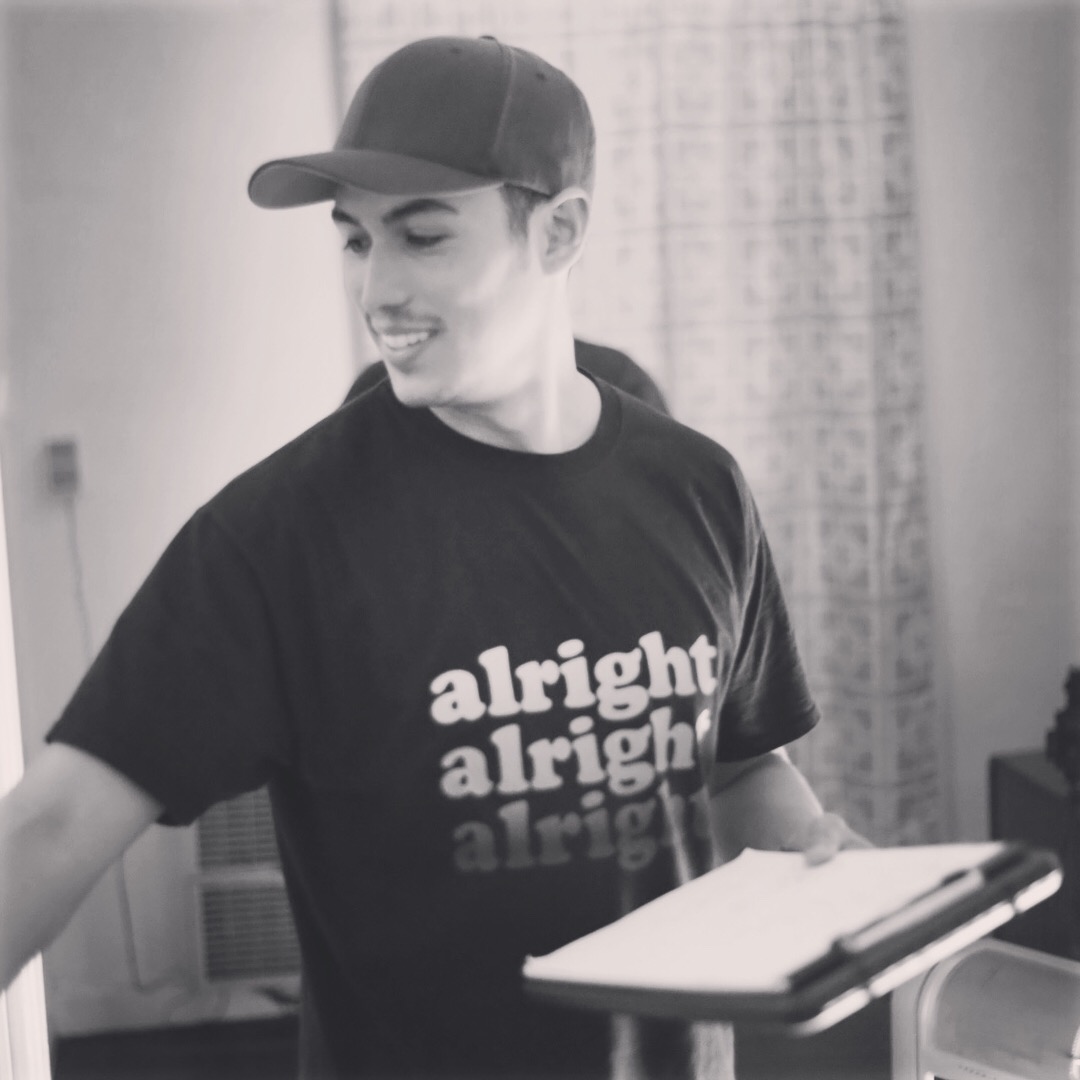 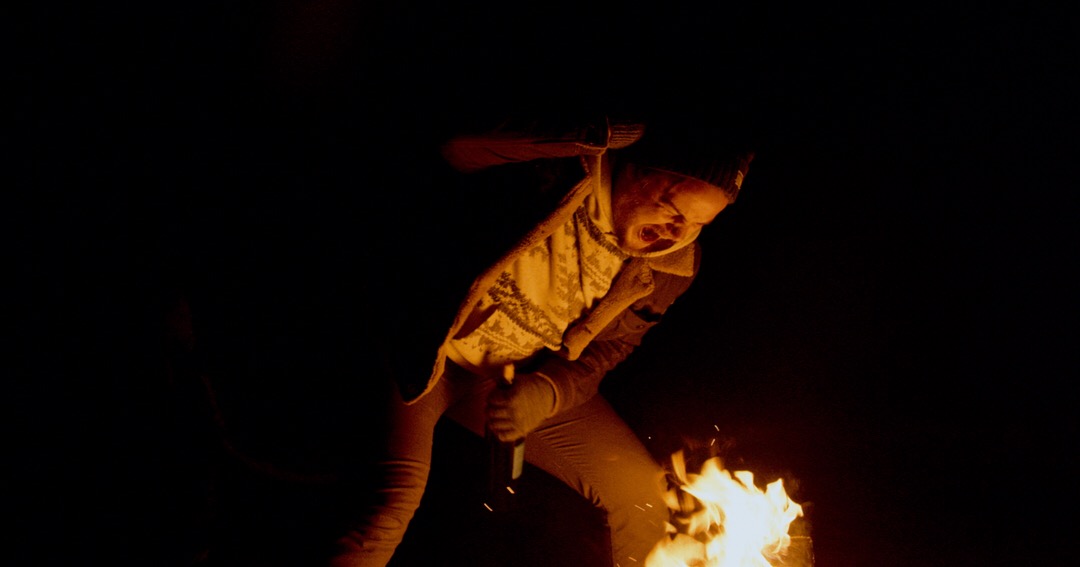 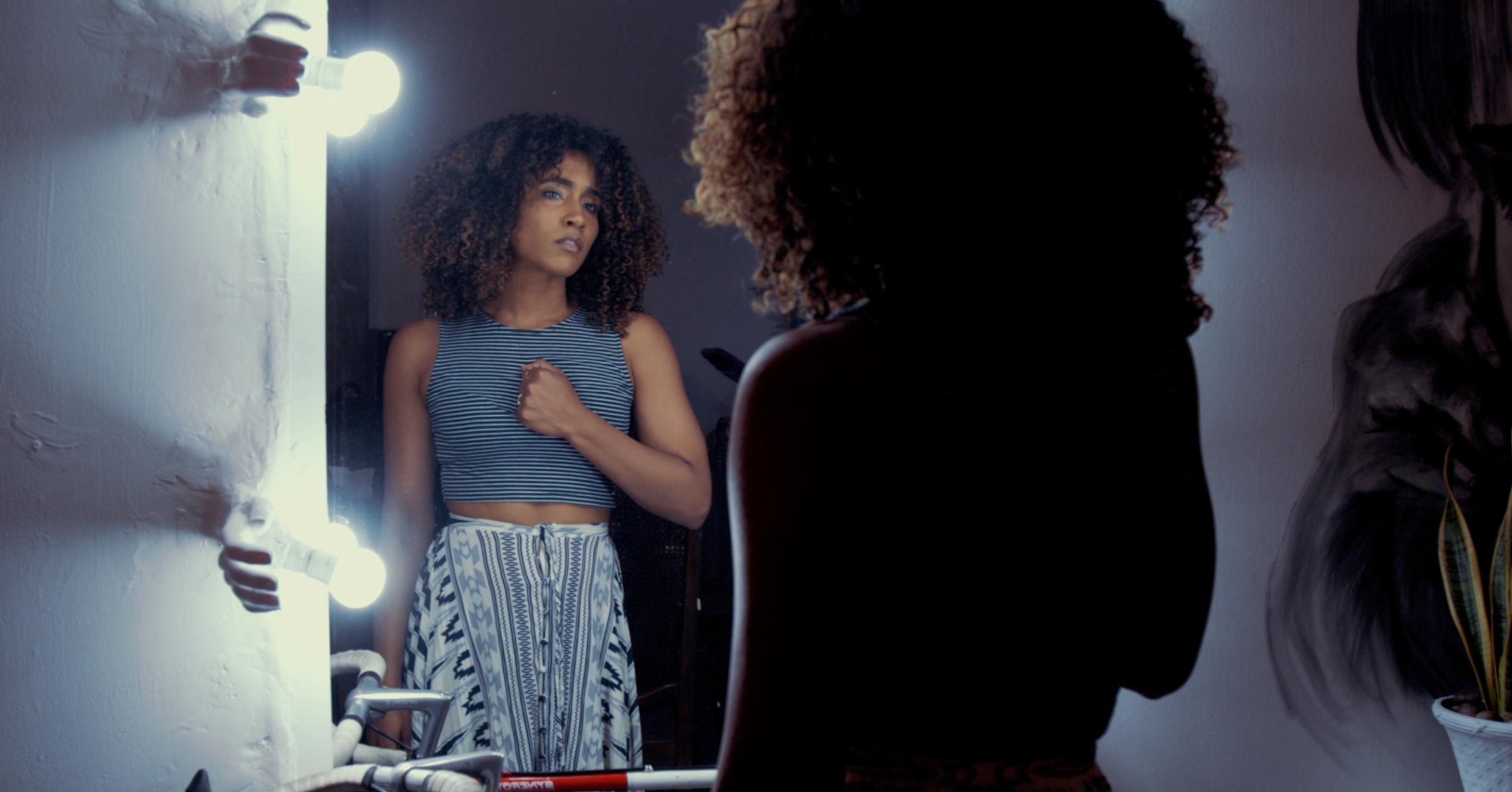 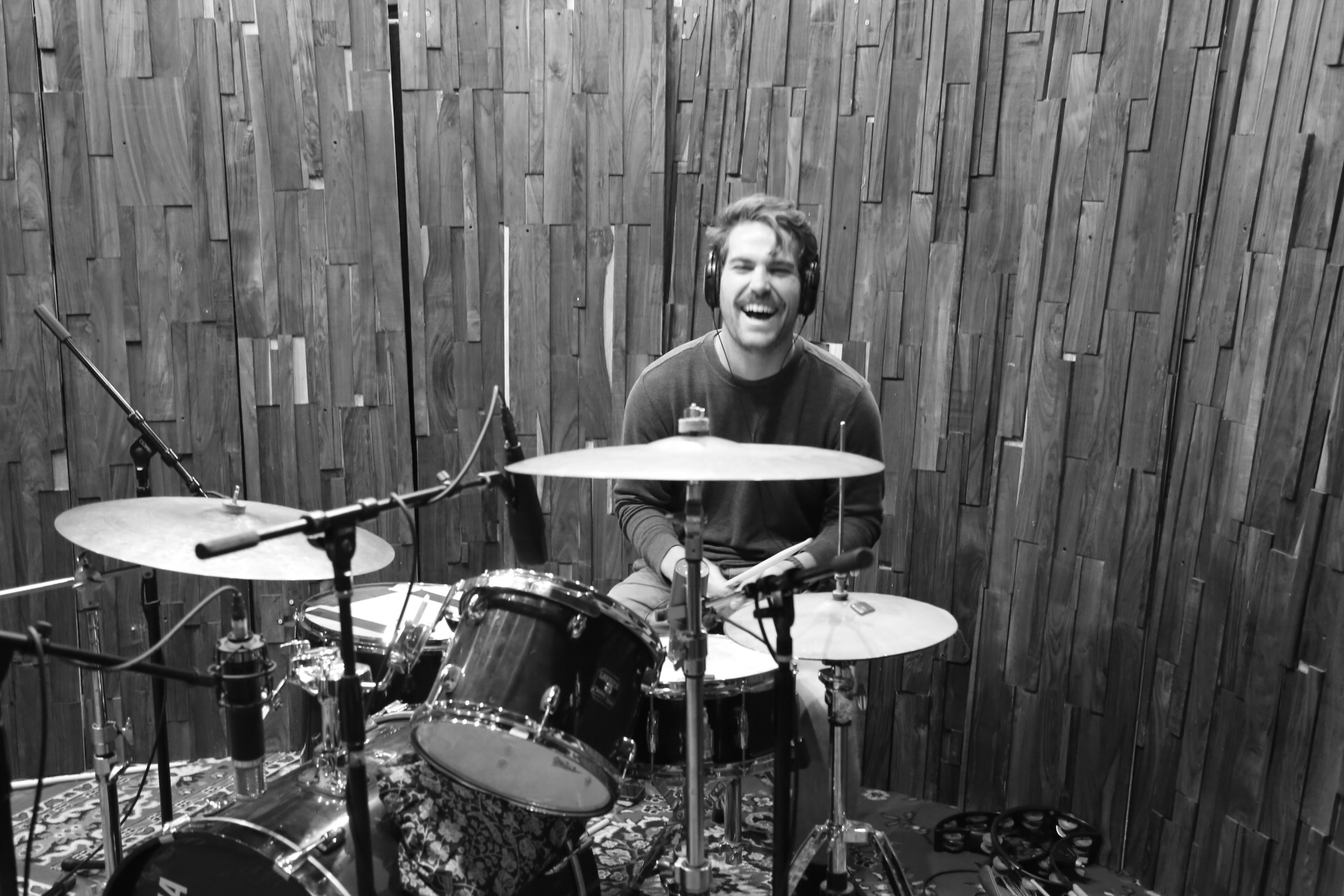 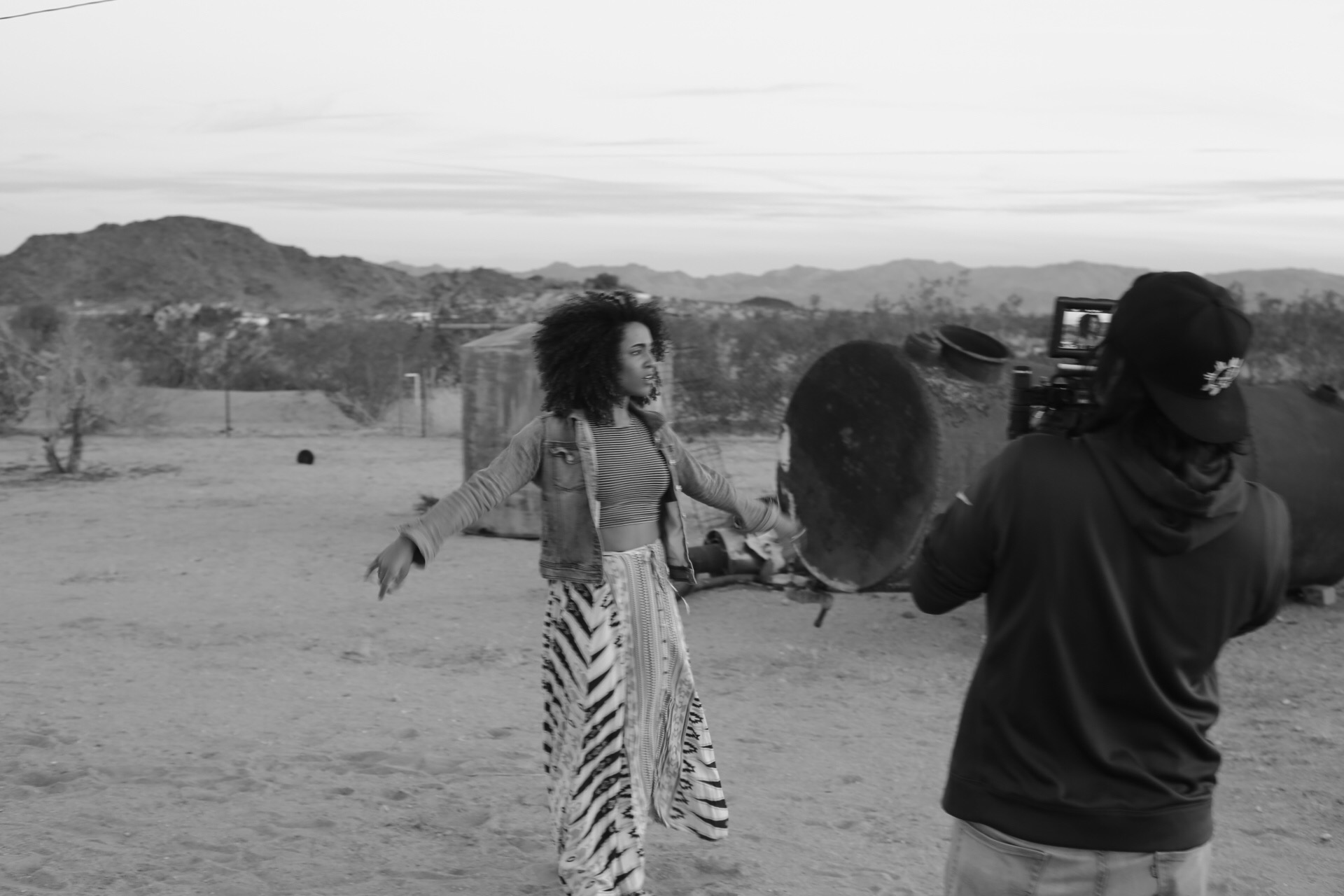 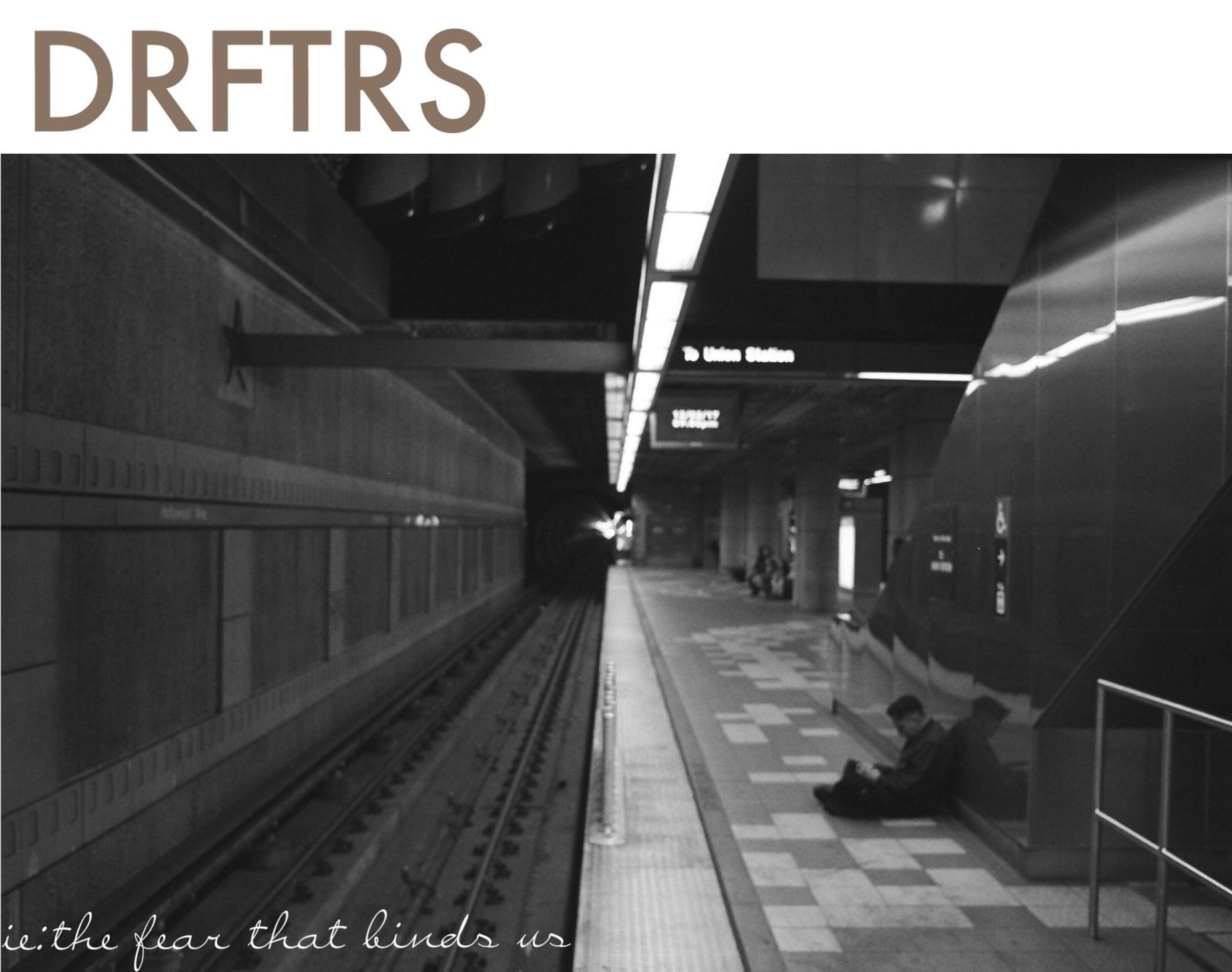