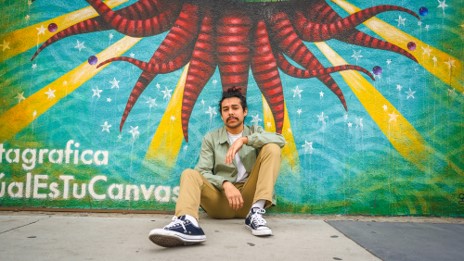 Today we’d like to introduce you to Maximiliano Perez.

So, before we jump into specific questions about the business, why don’t you give us some details about you and your story.
The turning point in my music career was in 2013. I had just become a solo artist and met another musician from LA who shared the same ideals as me by the name of Viva Mescal. With his help, I was able to launch my first solo album and propel forward into the Hip Hop scene. After that, I continued to create more music and put together albums and EPs under East of the River Entertainment. The latest installment, Rare Stones Vol. 1, was released in May 2019 under a group that I formed by the name of 3rd Person. 3rd Person is a hip hop group that consists of 3 members. 2 MCs, Mad Macks and Don’t Sleep, and super producer Rokem. From starting as an MC/rapper, I took what I learned and used that information to become the founder of a brand. With this title, I took on more tasks that helped me develop leadership and entrepreneurial skills within the business of Hip Hop. Now my sights are higher than ever.

Great, so let’s dig a little deeper into the story – has it been an easy path overall and if not, what were the challenges you’ve had to overcome?
The life of an artist is never an easy one. Anyone who tells you different more than likely isn’t a real artist. I have had to face fears, overcome adversities, and battle with my biggest enemy, which is me. The hardest thing was getting passed the idea that I needed to please everyone with my music. In comparison to that, most other struggles were not so difficult to get through. It’s always a learning process. Every opportunity will also come with a new set of problems that one must accept and solve. As I’ve continued to grow, I’ve become more adapt to making adjustments and figuring how to conquer these obstacles. One thing I remember is something very simple. Bad times are only there for as long as we let them be.

Please tell us about 3rd Person.
3rd Person is the brand I created. It operates under East of the River Entertainment. Being the founder of 3rd Person, I make sure the group is constantly working. That means booking shows, creating promotion, and looking for placements on a constant basis. I also strategize marketing tactics to ensure 3rd Person is in somebody’s social bubble at any given time. Although it does get stressful at times, the pay off is always worth it to me. Being able to put my idea out into the world as a tangible manifestation is something truly priceless. The sound and impression that comes with the 3rd Person brand is something that can hardly be found in the LA hip hop scene, especially now. Where many fail to meet expectations, we rise high above with solidified proof of quality music.

Do you look back particularly fondly on any memories from childhood?
One memory that stands out is from my 7th or 8th-grade year. I had a small board that you could use expo markers on to draw or write. There became a point in which my classmates started surrounding me because I started drawing very quickly while narrating what I was drawing. Eventually, the principal saw the commotion and came to see what was happening. As she did, I started improvising a story and illustration that included her. Eventually, I concluded but not before getting applauded and praise from my classmates and my principal. This, in my opinion, was the first emergence of my freestyle skills which have since translated to music. 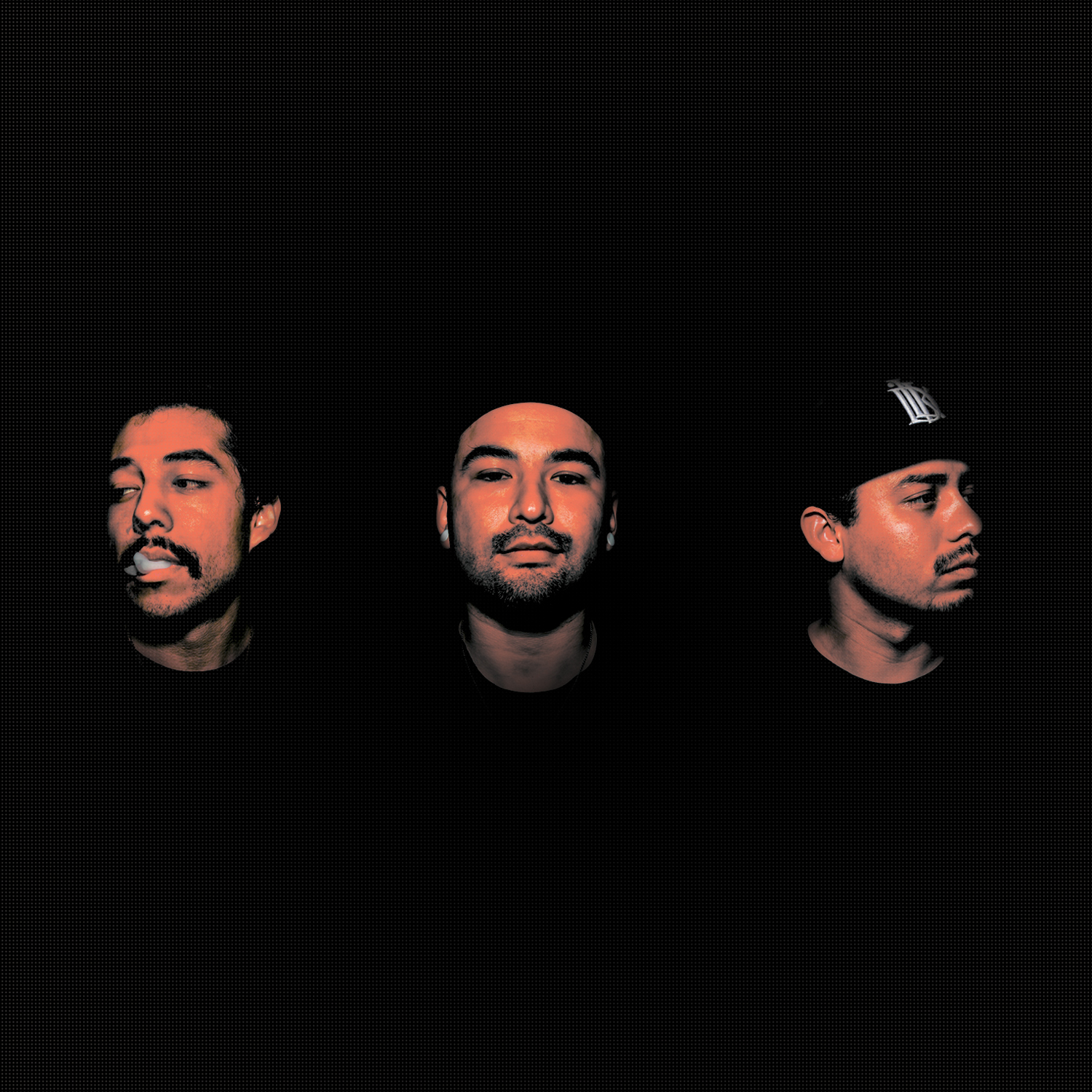 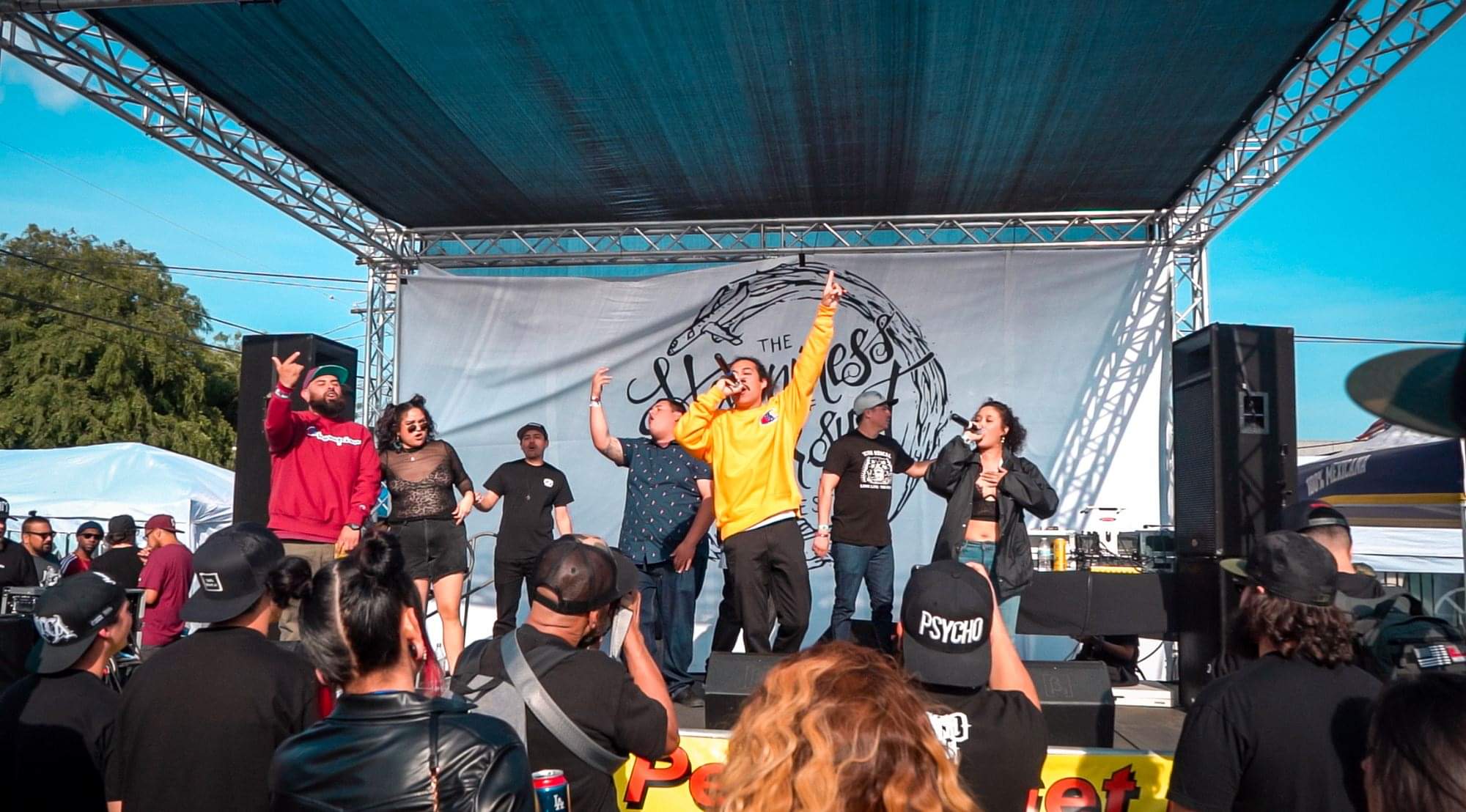 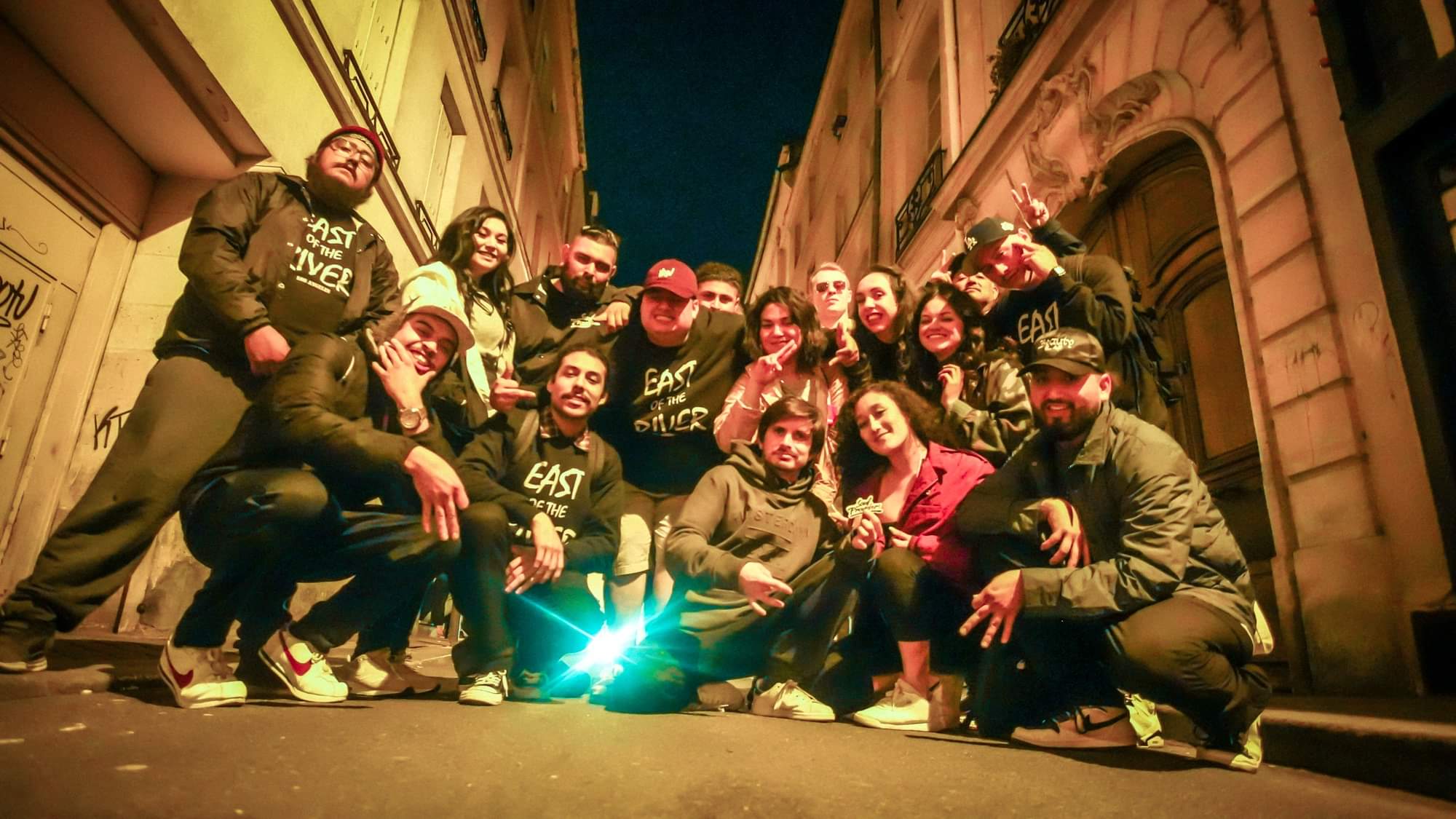 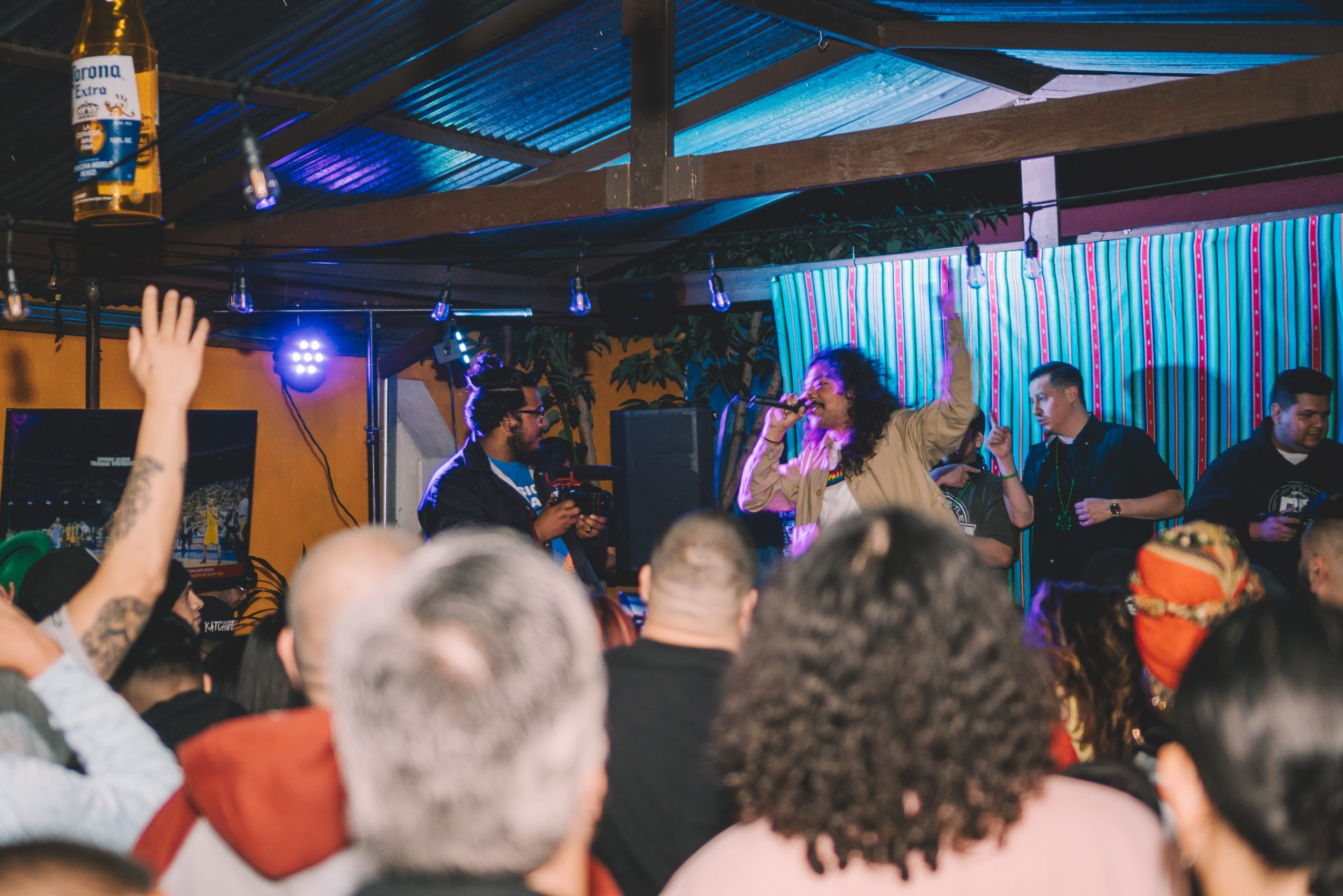 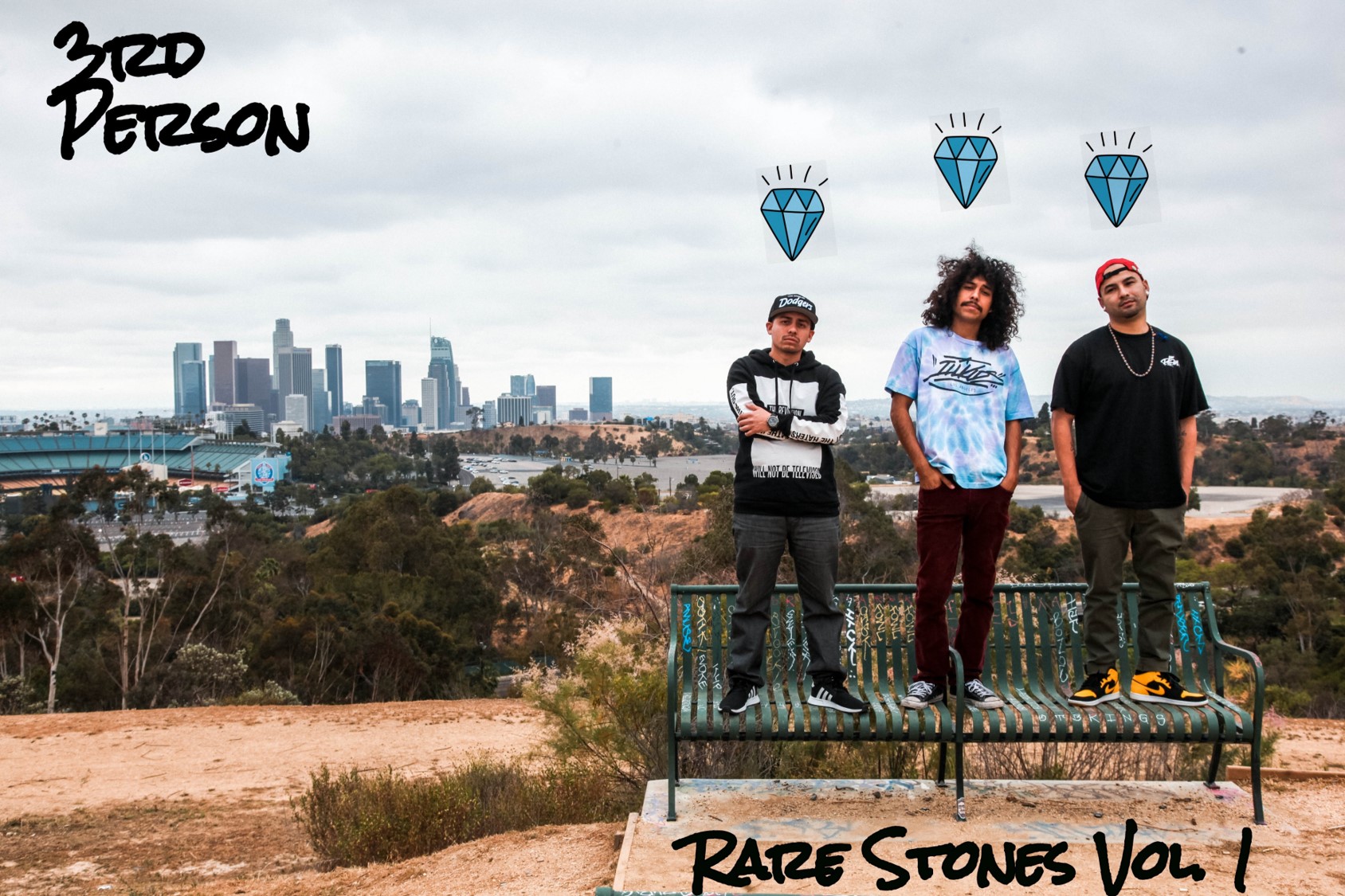