Meet Maxime Rancon of The Rancon Company in Hollywood 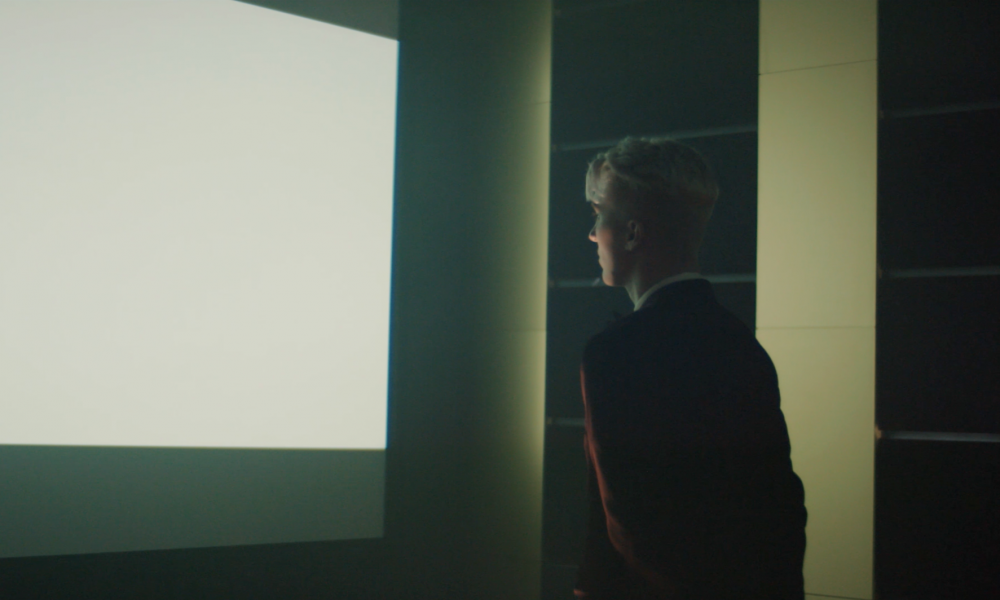 Today we’d like to introduce you to Maxime Rancon.

Maxime Rancon is a producer and creative director from Paris based in Los Angeles. He is the founder of the media agency and production company « The Rancon Company » and the current creative director of the luxury label Morreale Paris.

He started his career as a creative project manager for the advertising agency BETC Paris before becoming assistant to the creative director of the French fashion label Courrèges Paris. A few years later, he moved to London to create his first advertising company Digital Little and through Maxime’s edgy and graceful vision, more than 50 companies in 3 different countries have amounted to their potential and expanded their online influence.

It is the magic that courses through the breathtaking advertising campaigns Digital Little specialized in offering PR, social media dev, technical marketing, event management and digital-related services to national and global clients who were seeking clever strategies to tell their story, target key audiences and increase brand awareness.

After a few years building the company in London, he moved to Los Angeles in 2015 to develop the production side of the company and started producing commercials and music videos for the US market and that is when he decided to change the name of the company to The Rancon Company.”

Since 2015, The Rancon Company has produced over 100 breathtaking marketing campaigns and 50 quality pieces of motion content for industry-leading brands and companies in over three different countries and currently the company is producing their very first feature film “Blow Out The Candle” Directed by french director Pierre Tsigaridis and featuring Kristina Klebe, Rebekah Kennedy and Belle Adams.

The Rancon Company’s work was featured multiple by some of the biggest media outlets in the world such as Forbes Magazine, Business Insider, GQ, The Hollywood Reporter, South China Morning Post, TMZ, etc…

Great, so let’s dig a little deeper into the story – has it been an easy path overall and if not, what were the challenges you’ve had to overcome?
“It was never a smooth road, but I don’t think the road is supposed to be smooth. In the past ten years, I lived in 3 different countries, built three companies, failed a couple of times, doubted myself a lot, was doubted by others and sometimes by my family, battled health issues and won, even almost lost everything because of a silly mistake I made once. These mistakes, these doubts and interior conversations are really what made me who I am today and I’m really grateful for them, I often think about what will be my future “learning mistakes” and how they will make me grow… This is a very peaceful way for me to think about adversity”

Alright – so let’s talk business. Tell us about The Rancon Company – what should we know?
It’s a brand new world. Digital and social technologies have evolved and merged to leave those who don’t understand them out of the party. The secret is simple. Connect strategically but emotionally with your clients. And even while a lot of agencies out there are claiming to do so, very few of them really understand what it takes to deliver real results.

With a team of trendy media experts from all around the world, and comprehensive design-focused branding and multimedia marketing, The Rancon Company is reinventing the way industry leading brands are marketing online and creating content.

From spectacular content creation and social media development to customer acquisition and strategic planning our job is to help you every step of the way to tell your story and ultimately reach more clients.

Our work has been featured in some of the biggest media outlets in the world such as Forbes, Business Insider, CNN, Elle, The Hollywood Reporter, TMZ, GQ and many others.

Is there a characteristic or quality that you feel is essential to success?
I didn’t want to answer hard work or commitment here because while I agree to a certain degree (although I’m in a place where work doesn’t feel like it’s work most of the time) I wanted to maybe think about something different. Something that I believe is essential to anyone who wants to take an idea or a business to the next level. It’s called Vision. Vision is everything. And it comes straight from your imagination. We all have imagination. It’s just about what we use it for. Then I guess. I’d say the characteristic that is the most important to my success would be my imagination. You gotta be a dreamer. 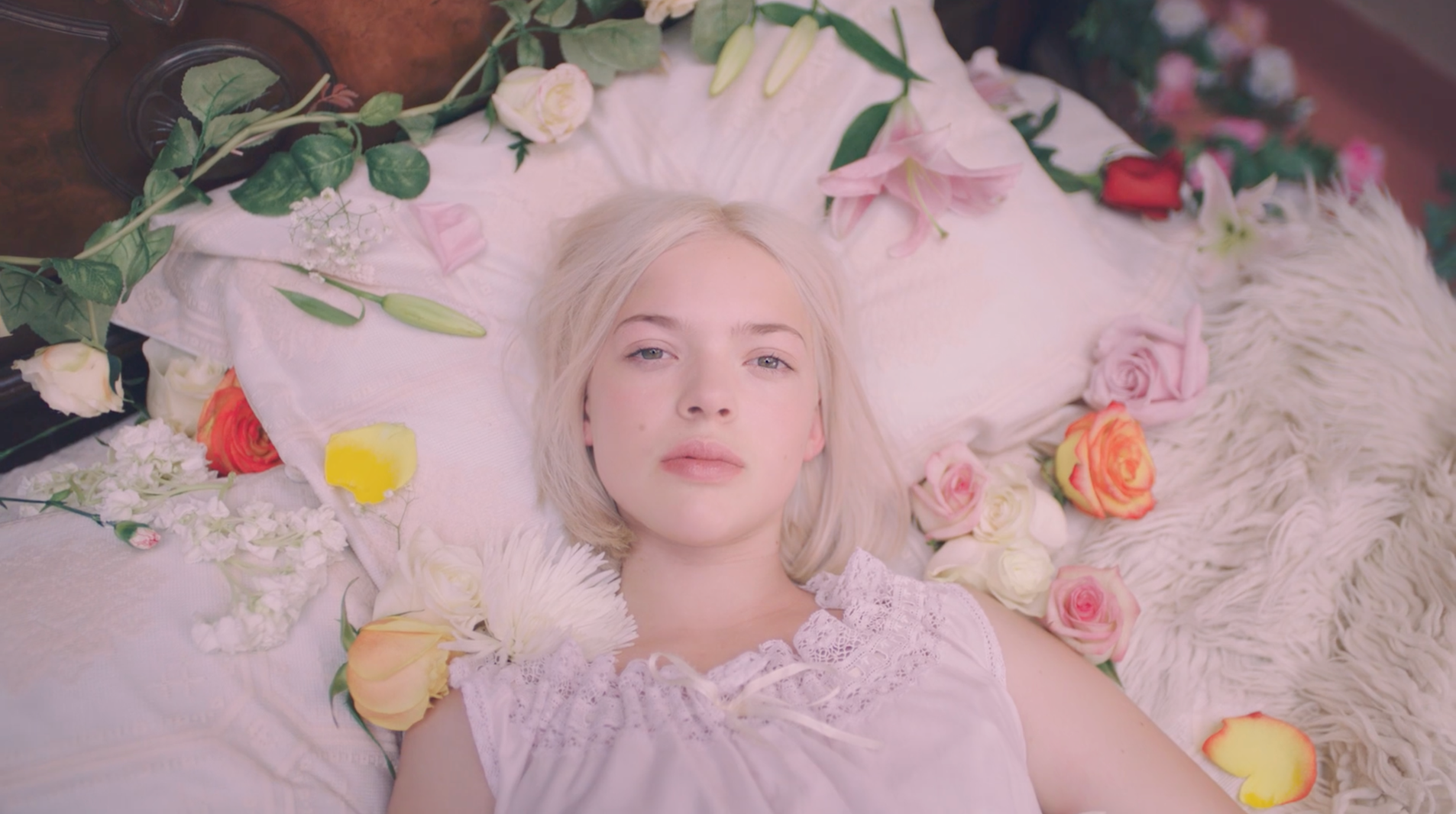 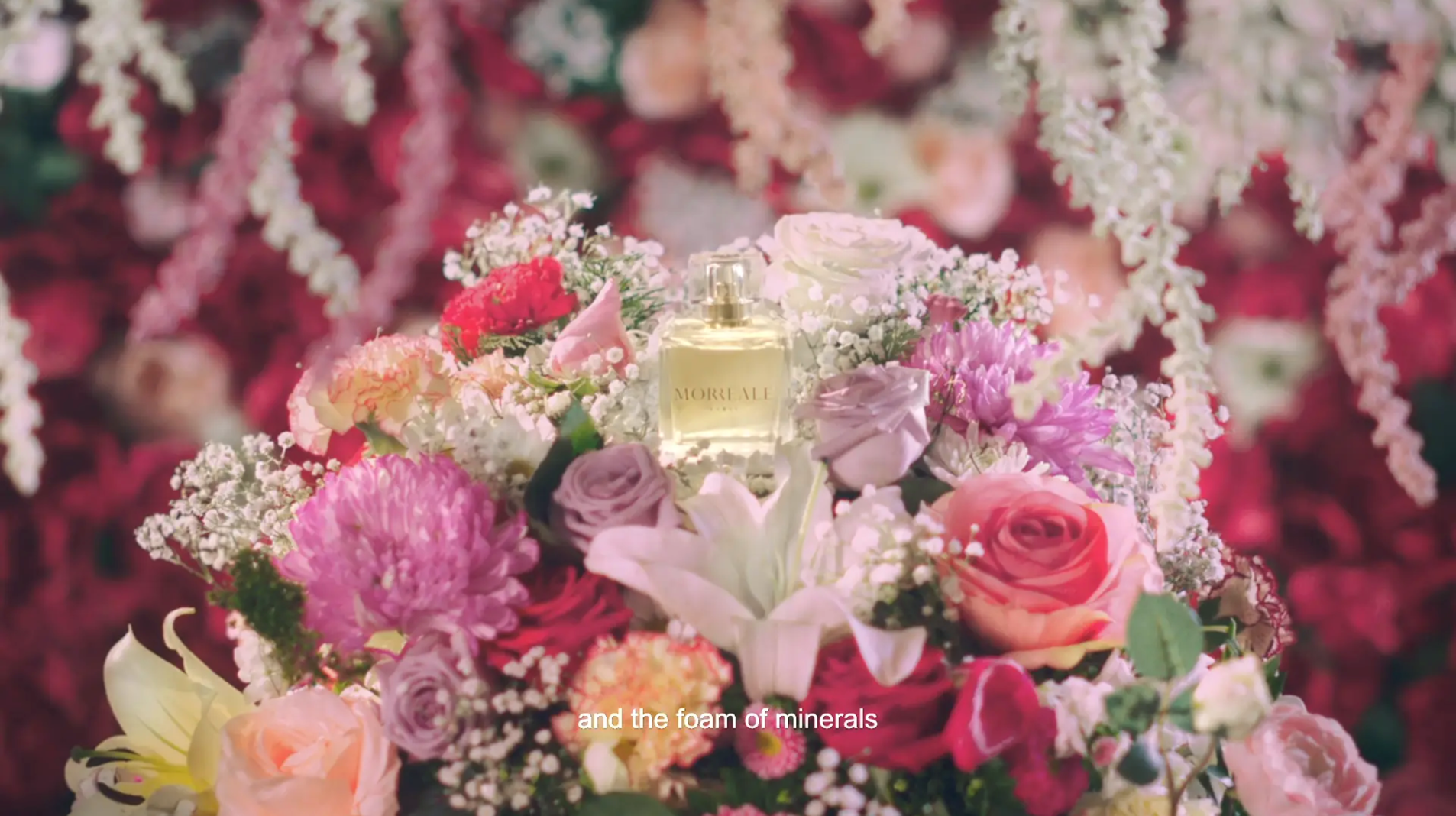 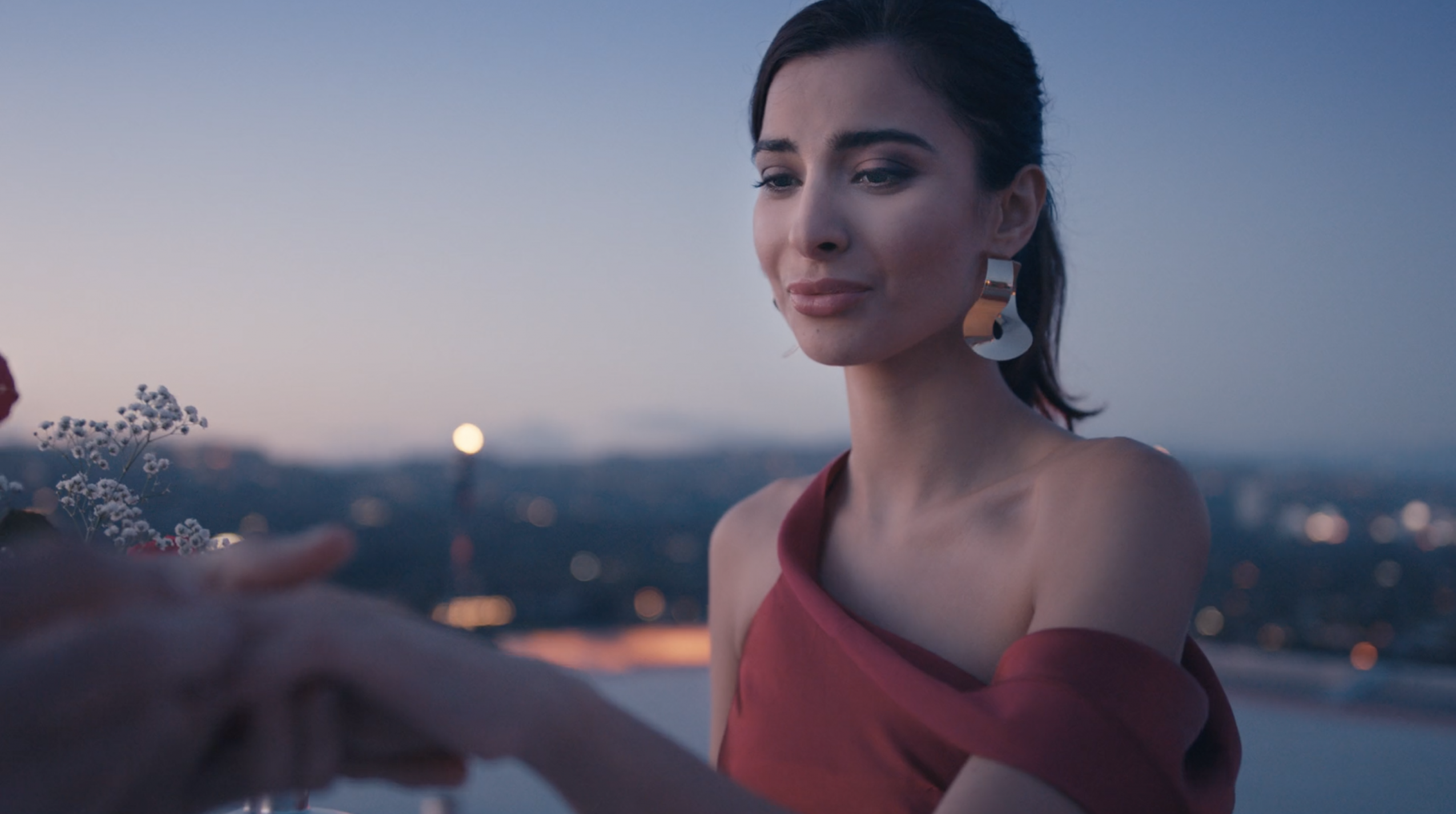