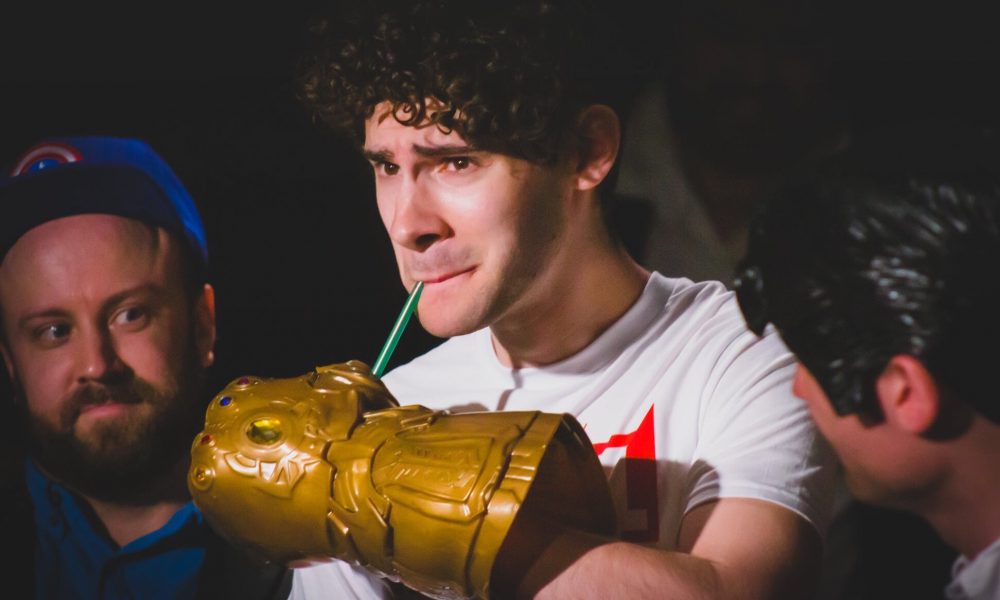 Today we’d like to introduce you to Max Singer.

Max, let’s start with your story. We’d love to hear how you got started and how the journey has been so far.
I grew up in a home where theatre and comedy were prevalent. My dad was a stand-up comic in the ’70s and ’80s, and my mom worked in lighting design on Broadway in her twenties. Around the house, I was exposed to everything from classic sitcoms, to musical cast recordings, to specials from a few comedians I was probably a little too young to be watching at the time. Living less than an hour outside of New York City, I was fortunate enough to see Broadway productions, where I fell in love with theatre. As a teenager, I performed at dinner theatres, smaller regional venues, and in my high school productions. I was in “Grease” four times, playing every T-Bird except Danny Zuko – an experience that made me who I am today.

I went on to study Theatre at Indiana University where I trained more classically and performed with a short-form improv troupe called HoosOnFirst. However, during this time, my dad passed away unexpectedly, and I found myself drifting away from comedy. I no longer felt connected to it, so I focused on Drama to avoid feelings of grief.

After college, I moved to Los Angeles, where I trained with the Actor’s Gang collective. However, comedy was always in the back of my mind. I started taking classes at Upright Citizen’s Brigade in 2015, where I continue to perform, and I have fully invested myself in Los Angeles’ vibrant indie comedy scene.

Great, so let’s dig a little deeper into the story – has it been an easy path overall and if not, what were the challenges you’ve had to overcome?
It never is, but I fully believe you learn a lot more from the struggles than from the successes. When you’re developing your voice, it can be easy to fall into the trap of trying to mimic someone else’s voice. In the beginning, I was performing in a style that was inauthentic because I believed it was what other people wanted me to sound like, or it was what successful people sounded like. The problem is, when you’re putting on a persona, you’re creating walls that block personal growth. When I bombed, I felt angry and frustrated, and when I succeeded, the compliments didn’t feel deserved. So, I went back to square one. I found musical improv and genre-based forms at UCB, which helped me connect with what made me fall in love with comedy. “Just be yourself” sounds like such a cliché, but it’s made all the difference. I have some amazing teachers who believe in me and who have helped me find my unique voice. In many ways, the past year has felt like learning the craft for the first time, and I’ve never felt more fulfilled. A few years ago, when I would see excellence on stage or TV, I would wonder why I didn’t sound or play; like that. Now, I just feel fortunate to be around so many incredible people and performances.

Please tell us more about what you do, what you are currently focused on and most proud of.
I am an actor, writer, and comic performing with the Upright Citizens Brigade Theatre, and around LA. As a student, I am currently a part of UCB’s Academy program, and have had the opportunity to perform at the theatre with my improvised documentary team, Doc Block, as well as solo acts in recent shows like “All 77 Characters from Avengers: Endgame Do a Monoscene,” and “The Del Close Marathon Bit Show Cagematch.” In addition, I am a part of the reality tv podcast The Bachelor Zone where I contribute “fantasy sports advice” as The Talented Mr. Rosé.” Two years ago, Los Angeles Magazine used a photo of me drinking an ice-cold Zima at a bar as a part of their Best of LA issue, and I still consider that a big accomplishment.

Is there a characteristic or quality that you feel is essential to success?
I’ve always considered myself a student first in my craft, and lovemaking myself open to coaching and collaboration. I want to learn as much as I can from as many people as I can, and appreciate being pushed and made to try things in ways I may not have thought of on my own. While I certainly have my own career aspirations, I hope to never lose this sense of discovery and desire to learn. Recently, I’ve been more open to guidance and mentoring, and am working to do a better job and paying respect and giving credit where credit is due to those who have helped me along the way. I’m appreciative for the relationships I’ve built on both a student-teacher level, as well as peer to peer. 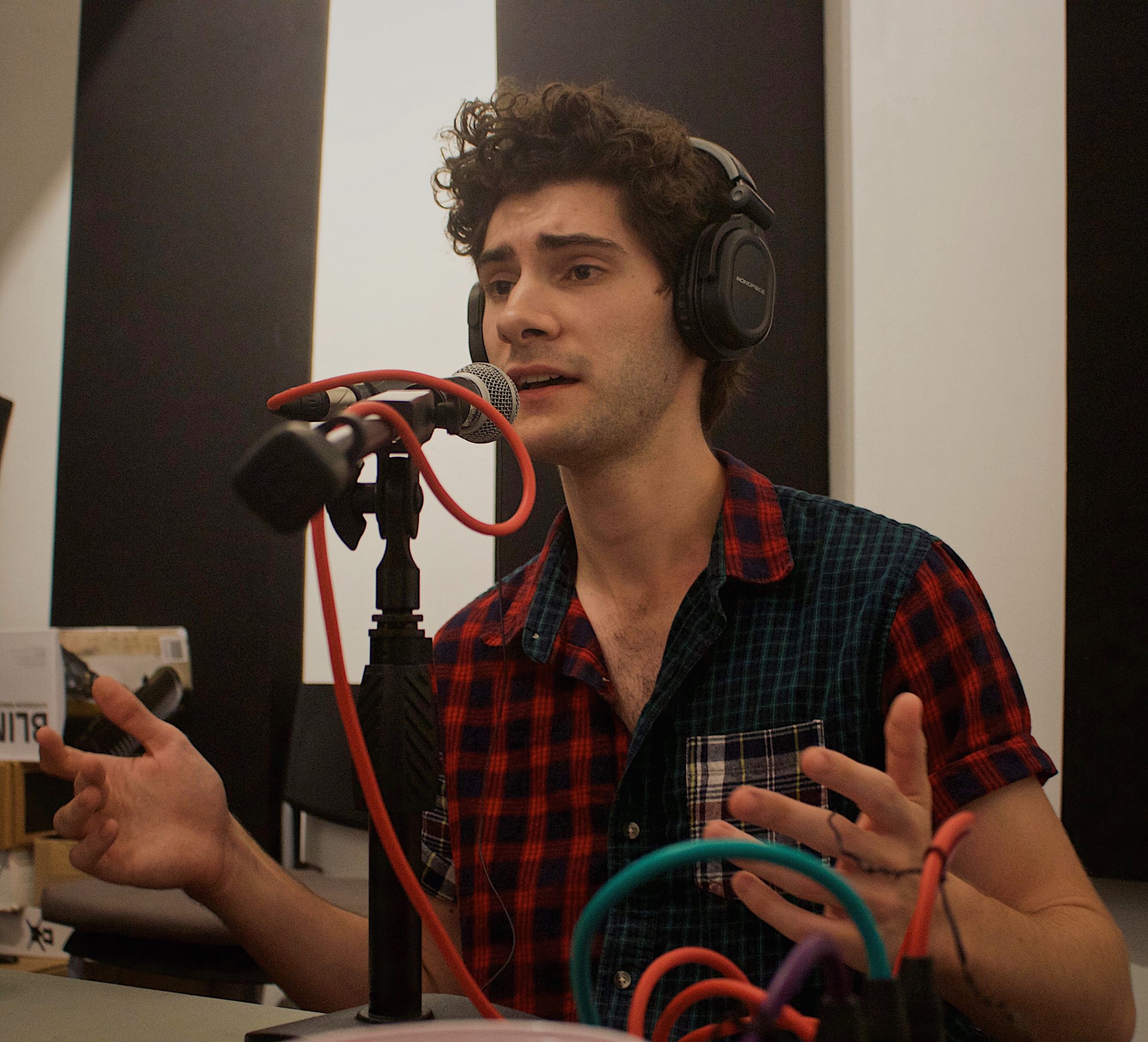 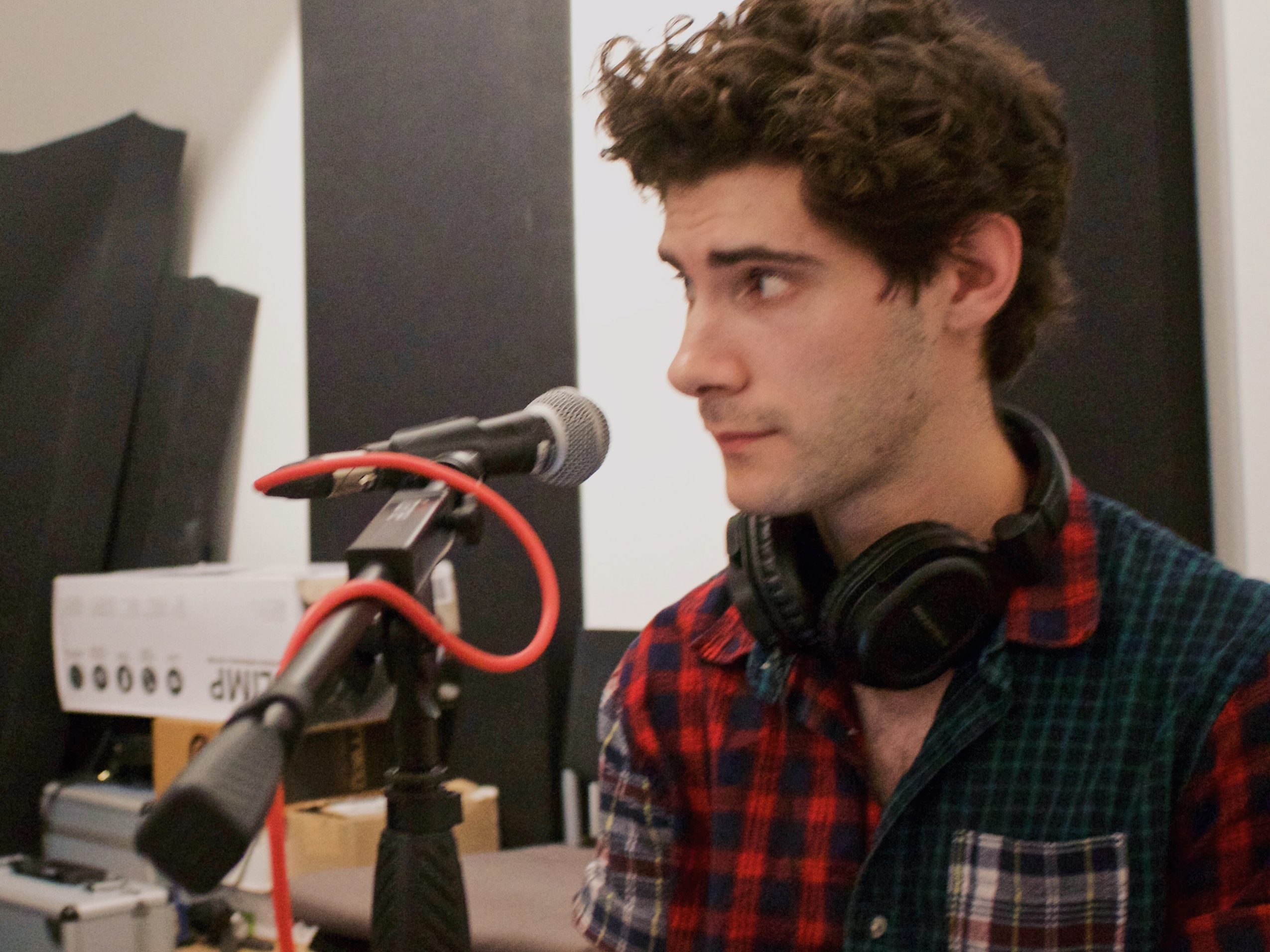 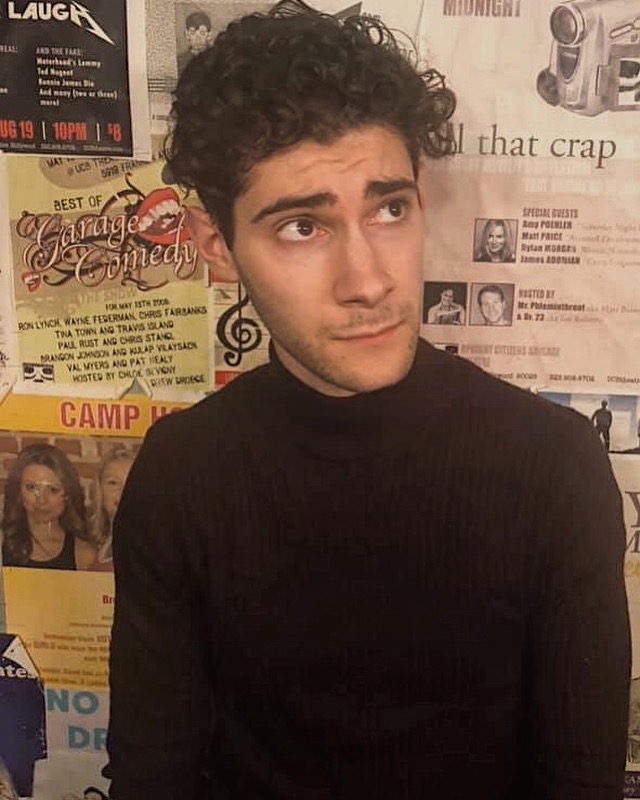 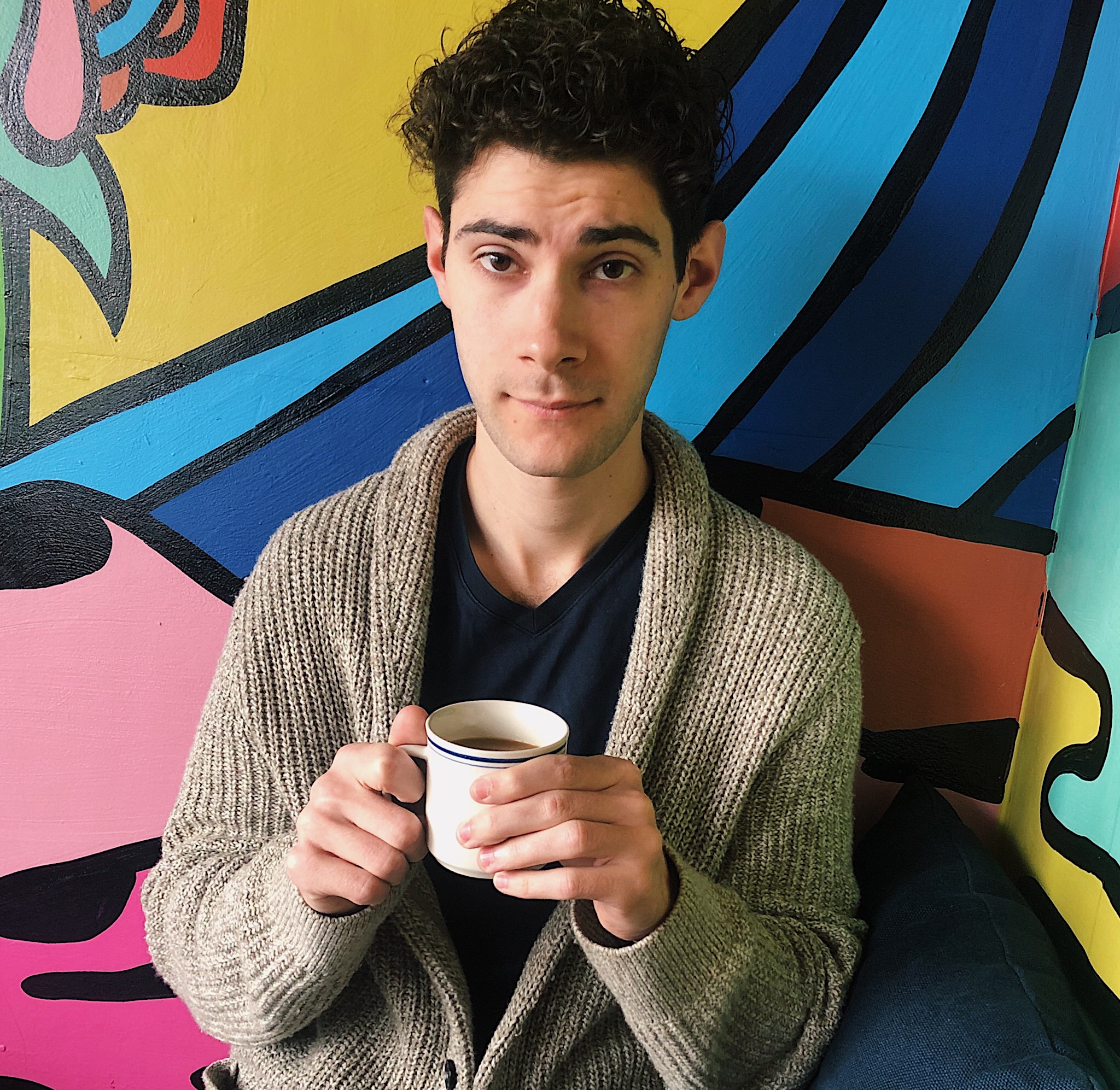