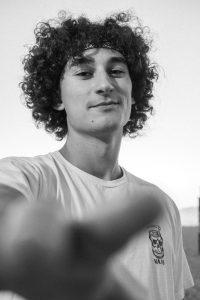 Today we’d like to introduce you to Max Mitchell.

Max, can you briefly walk us through your story – how you started and how you got to where you are today.
I am originally from North Attleboro, Massachusetts, which is a relatively large town about 45 minutes South of Boston. I have been playing guitar and drums my whole life, and when I was in high school, I was into metal and was teaching myself songs by bands such as Meshuggah, Veil of Maya, Periphery, and After the Burial. While I enjoyed learning and playing these songs, they never got the reaction from people that I had hoped, and this made me never truly consider music as a real career option for myself until I got to college. A few months prior, I had discovered several rap artists that truly inspired me such as Felly, Bryson Tiller, Isaiah Rashad and Smino among many others.

Eventually through experimenting and learning different production methods, I discovered that I enjoyed creating or being a part of music that curated a feeling, had an attention-grabbing flow, or innovated the genre in some way. While metal did give me a feeling, I don’t believe that this translated to a mainstream audience as well and when I found a love of rap, I started to notice people react more in the way that I had envisioned. This led me to start taking beat-making and songwriting more seriously, and through this I found Exposed Culture. Exposed Culture is a Universal Platforming brand started by my friend and colleague Jaymes Carey. They have put on all kinds of multi-faceted art shows and charitable events that have reached hundreds if not thousands of people, and this kind of energy and productivity could only draw more inspired people. Seeing how hard everyone else was working to achieve their dreams made me realize that I was wasting my time at school, and I decided to take some time off until I had more experience in the music industry as a whole. With this decision, I also realized that I wanted to move to Los Angeles and really immerse myself in the heart of the industry.

Following this decision, I co-produced an EP with my brother Tucker Mitchell called “With Love Beyond Measure” for our longtime friend Mynameisbleu, released my first single “Velvet” on all platforms, produced and sang on a collaborative project from Exposed Culture, titled “Might as Well”, and was a part of countless other studio sessions. Almost a year later after deciding to drop everything to pursue my dreams, I bought my ticket to California. Since arriving, I have been networking as much as possible and have started producing and engineering for several artists. Most recently, I have worked on a five song EP with B.cave titled “The Scenic Route” which just released on September 2nd, 2020.

Has it been a smooth road?
This road has certainly not been a smooth one. Even the initial decision to drop out of school for the time being was one of the hardest decisions I’ve had to make in my life. Currently, the most prominent obstacles that I face include making this into a reliable source of income, getting my name out to bigger artists, and motivating myself to work just as hard after my job to bring the best music and engineering that I can. There are definitely some mental obstacles too. Sometimes, my goals seem so far away but I focus on short-term goals to overcome this. It’s also difficult to see how many people you know try to distance themselves from you once you dedicate yourself to something. I consider this a blessing in disguise though because it shows you who will really be there for you.

Can you give our readers some background on your music?
I’m a producer that does a lot of mixing on the side. I wouldn’t say I specialize in any one type of beat, exploring different genres and challenging myself to appeal to different types of artists is part of the fun of being a producer. I would say I am most proud of my ability to work with artists one-on-one. I don’t consider myself the type of producer to E-mail beats and call it a day. I find much more fulfillment out of being in the room with the artist and hearing their feedback as well as offering my own to result in a finished product that we can all be proud of.

Let’s touch on your thoughts about our city – what do you like the most and least?
The things I like most about Los Angeles are that you never know what’s going to happen on any given day, everyone you meet here is much more open-minded about artistic careers and the weather is always nice. Not much to say in terms of dislikes, other than I think the Italian food and seafood is much better back East. 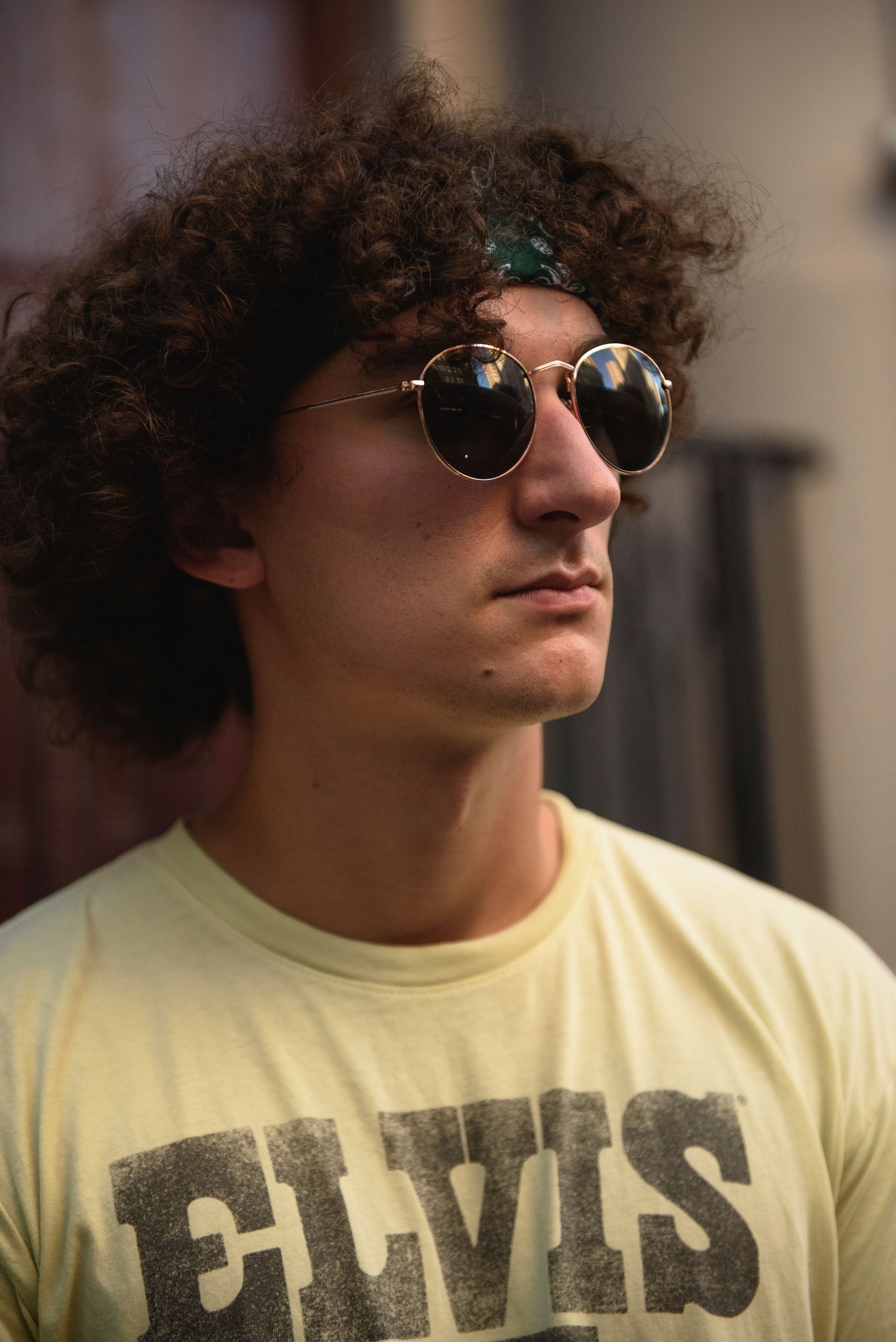 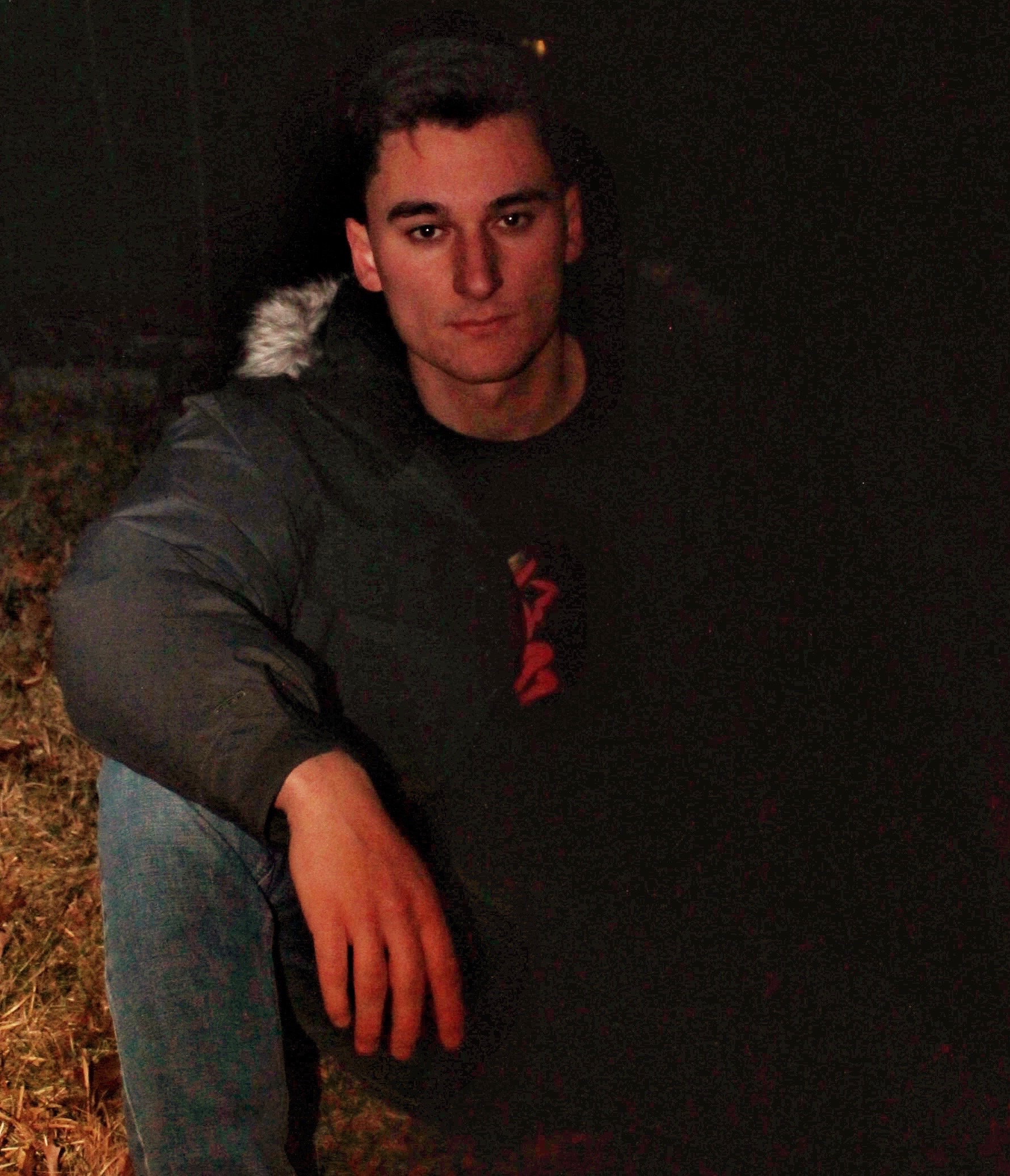 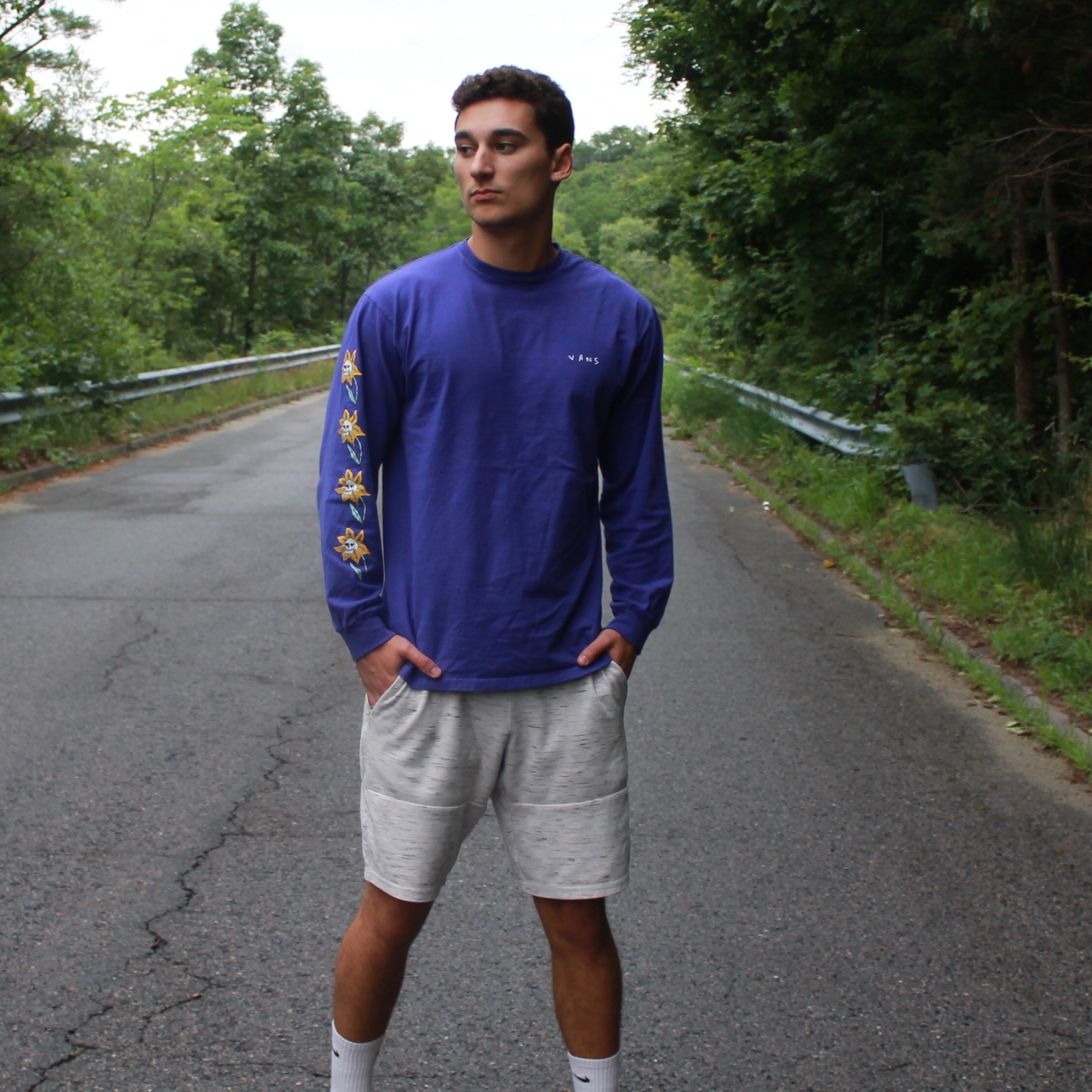