Meet Max Kirkham of The Bitchery of History 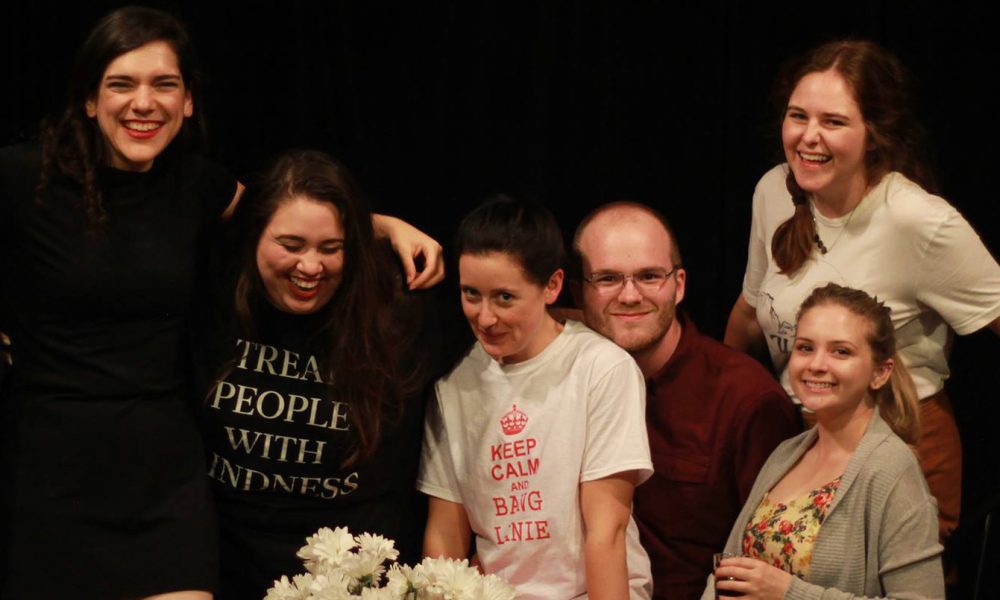 Today we’d like to introduce you to Max Kirkham.

After graduation, I worked two jobs for eight months to save enough money to move west to Los Angeles where I founded my company Ursula Major Productions and began producing The Bitchery of History with Allison Powell, one of my best friends from back home.

A bi-weekly podcast that explores women who made history, only to be forgotten by it, Bitchery has covered over 200 women since February 2016 and has been downloaded in over 50 countries around the world. The team has also grown from two to six since then with the additions of Janette Danielson, Jess Lee, Sydney Tannenbaum, and Kim Coscia.

I serve as secretary of our Land Use Committee, chair of the Election Committee, and, as of last month, the Secretary of the Board as well.

Overall, has it been relatively smooth? If not, what were some of the struggles along the way?
What’s been both great and frustrating about the road to now has been learning how to produce a podcast by jumping in feet first. When the first season came out, Allison and I had no idea what we were doing.

Recording into my computer and editing in Garage Band, you can hear how far we’ve come just by comparing the sound quality of the first season to those coming out currently in the fourth; now that we have professional microphones and a sound mixer. Beyond that, we’ve done our best to be proactive about seeing our obstacles as opportunities.

When we needed a website and our first merch, we were joined by Sydney Tannenbaum, who built a website from scratch and designed the stickers by hand. Each of these ladies has helped bring The Bitchery of History to a place Allison, and I could have never reached on our own.

Of course, there have been stumbles and struggles along the way. Arguments and misunderstandings are par for the course with any production, but our true friendship and love for each other has made it fairly smooth in comparison to some other productions I’ve been a part of.

Alright – so let’s talk business. Tell us about The Bitchery of History – what should we know?
I think Allison put it best, early in our first season, when she quoted from the play The Love Song of J. Robert Oppenheimer (written by Carson Kreitzer) to describe our mission: it does no use putting a woman on a pedestal, it’s just another reason not to look her in the eye. That, more than anything, is what sets us apart from everyone else.

For four seasons now, we’ve been deliberate in covering women from all over the world, throughout time, both good and bad, warts and all. We’ve covered ancient queens and living legends, fictional characters, and serial killers, religious figures and secular firebrands, women who died for their cause and those who sacrificed any and all in their quest for power.

What makes this possible is our team of course, but also a deep and abiding friendship shared between Allison and myself that goes back to the first day of our first year at UNC Greensboro over eight years ago. When we sit down to record, all we usually know about the woman the other one will be covering is their name and their primary occupation.

This allows our listeners to explore and experience the stories of these women for the first time with us, while the ease of our relationship helps them drop in and not feel left out or lost. Our recording sessions are, without a doubt, the most fun I have all month.

Credit also to my mom, Lisa Elliott, who has helped immensely with both occasional funding and constant moral support over the years. 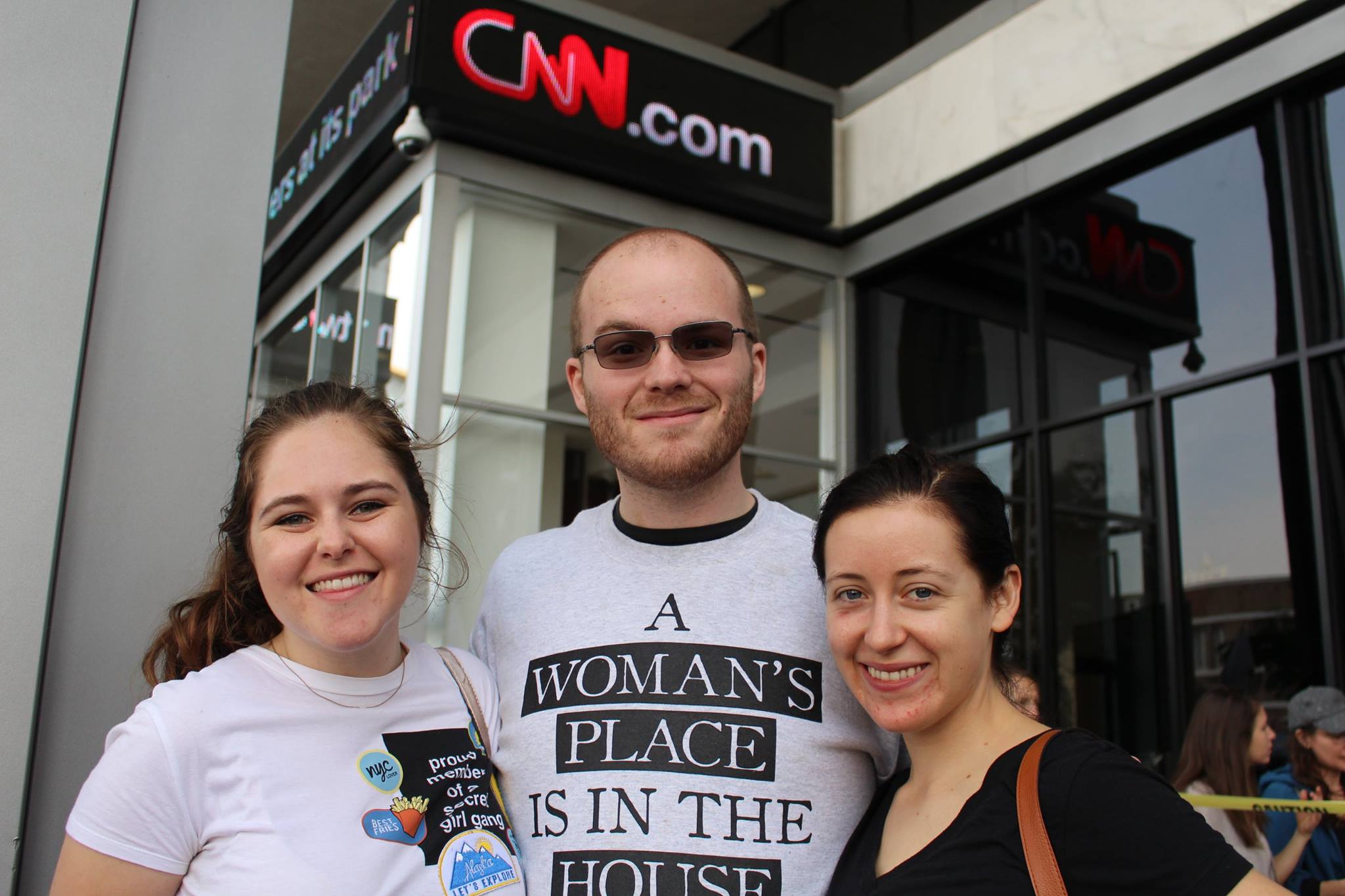 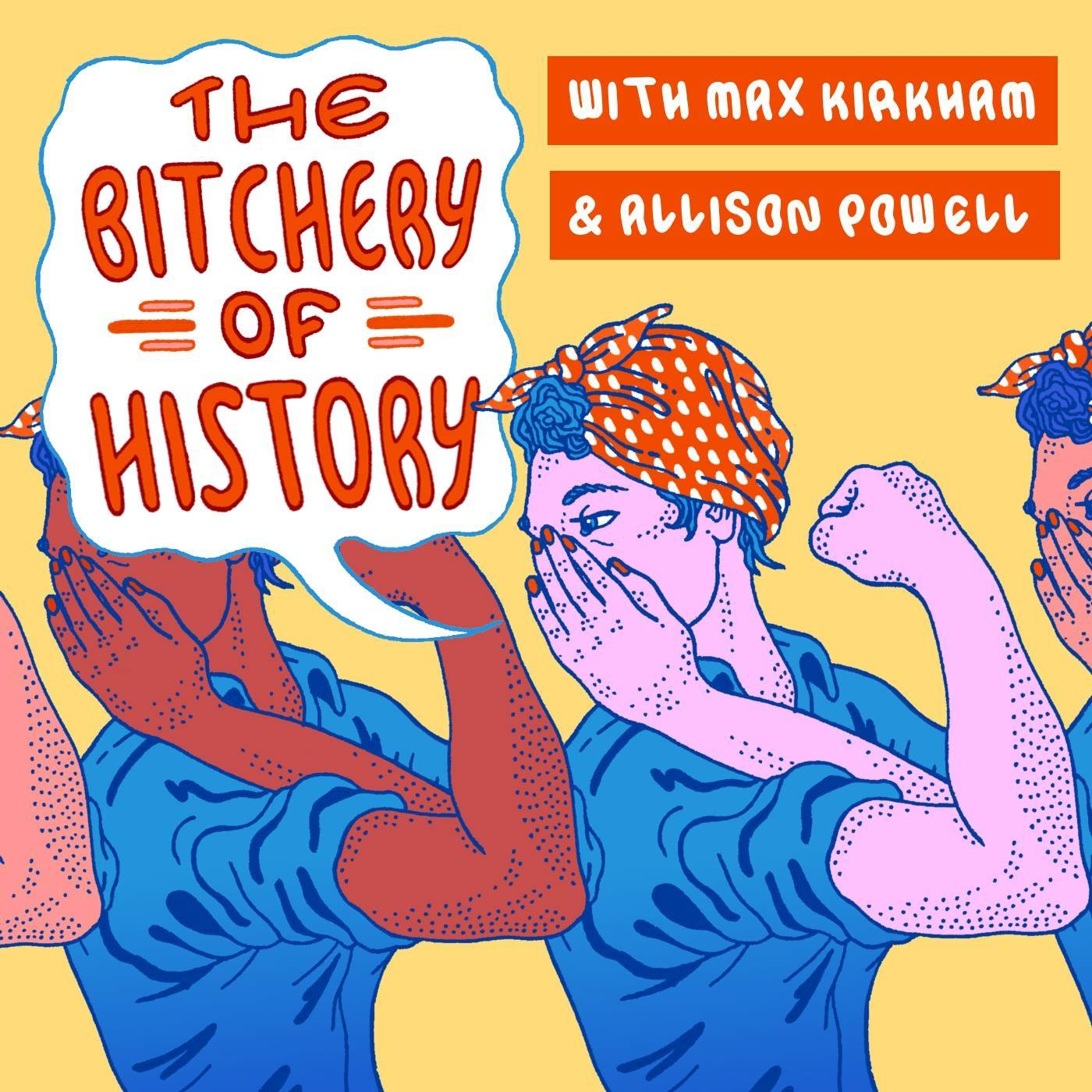 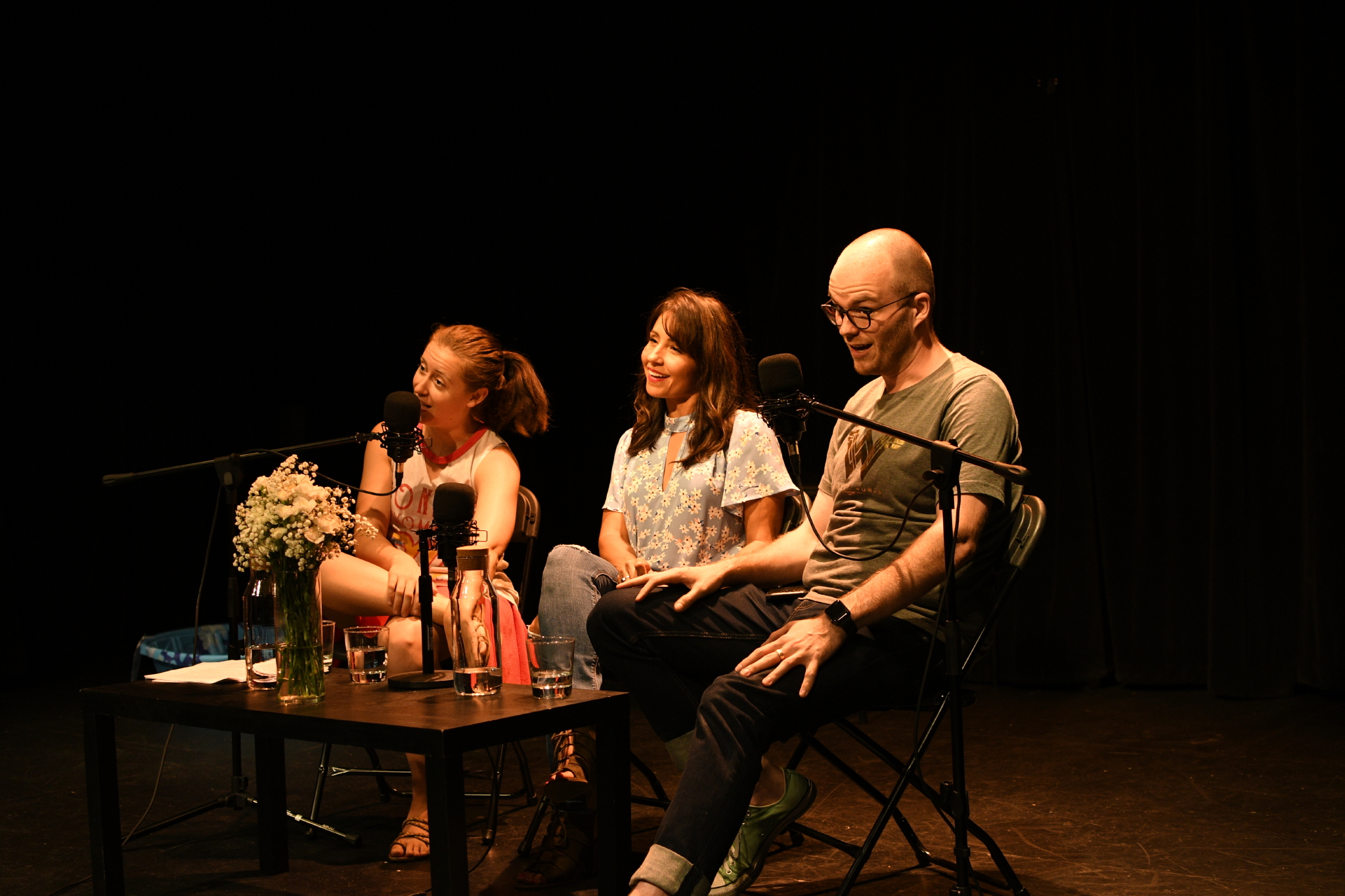 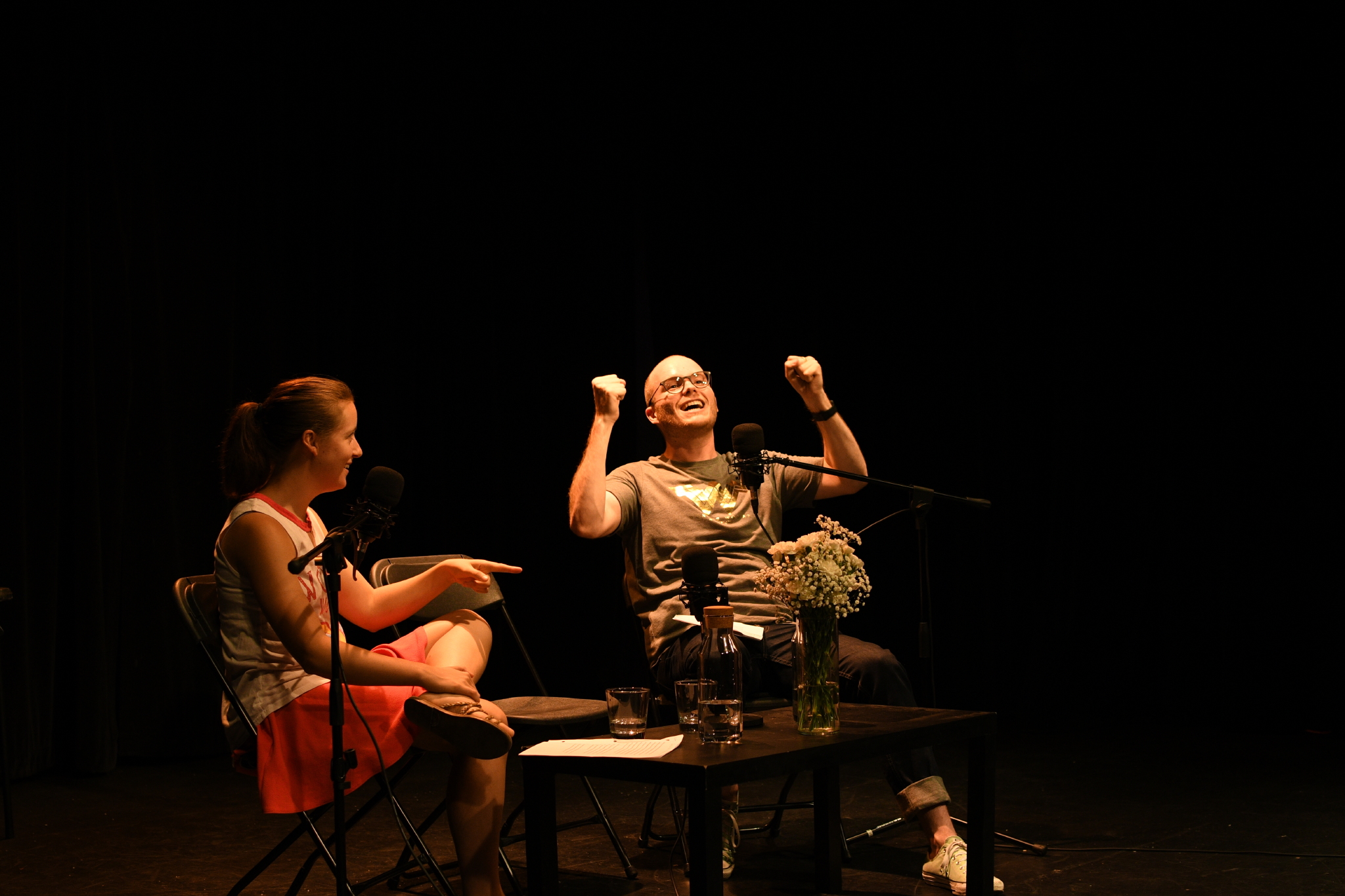 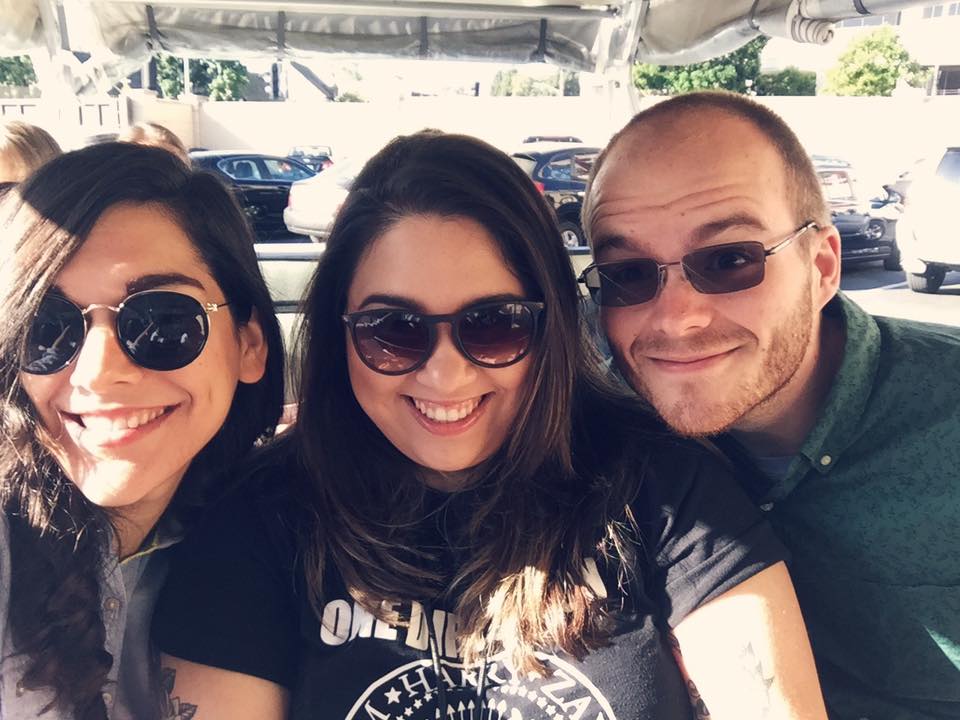 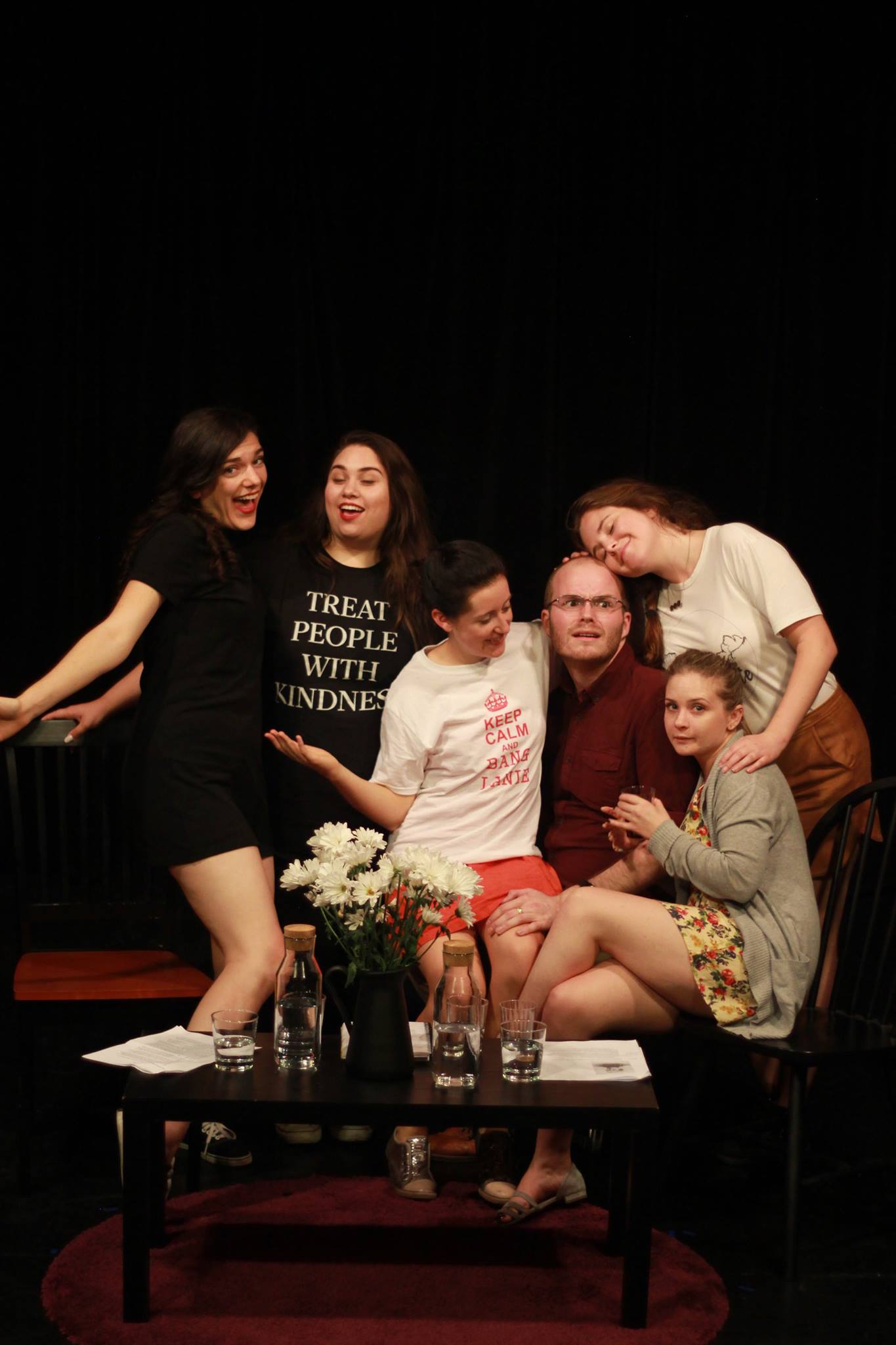 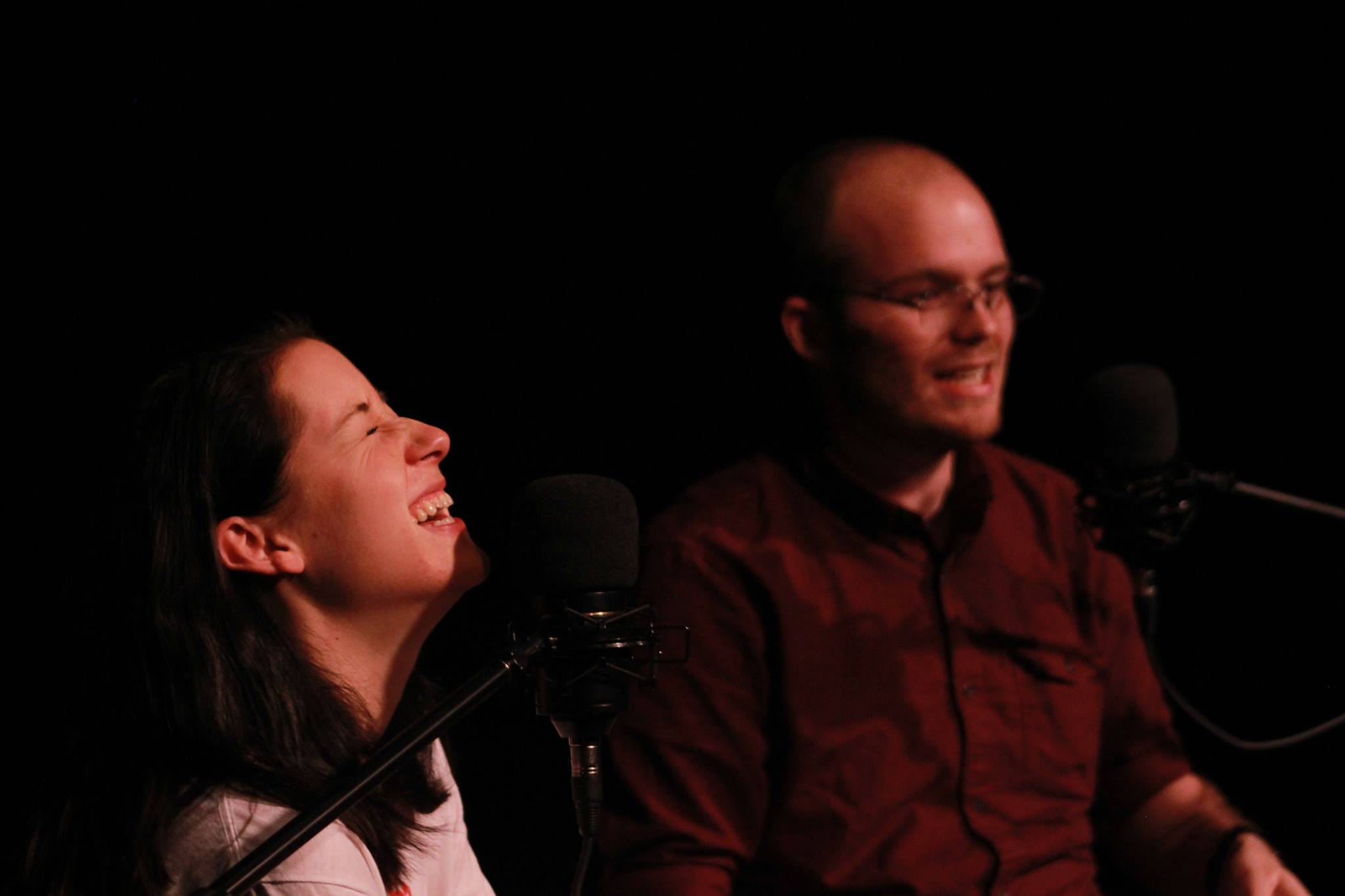 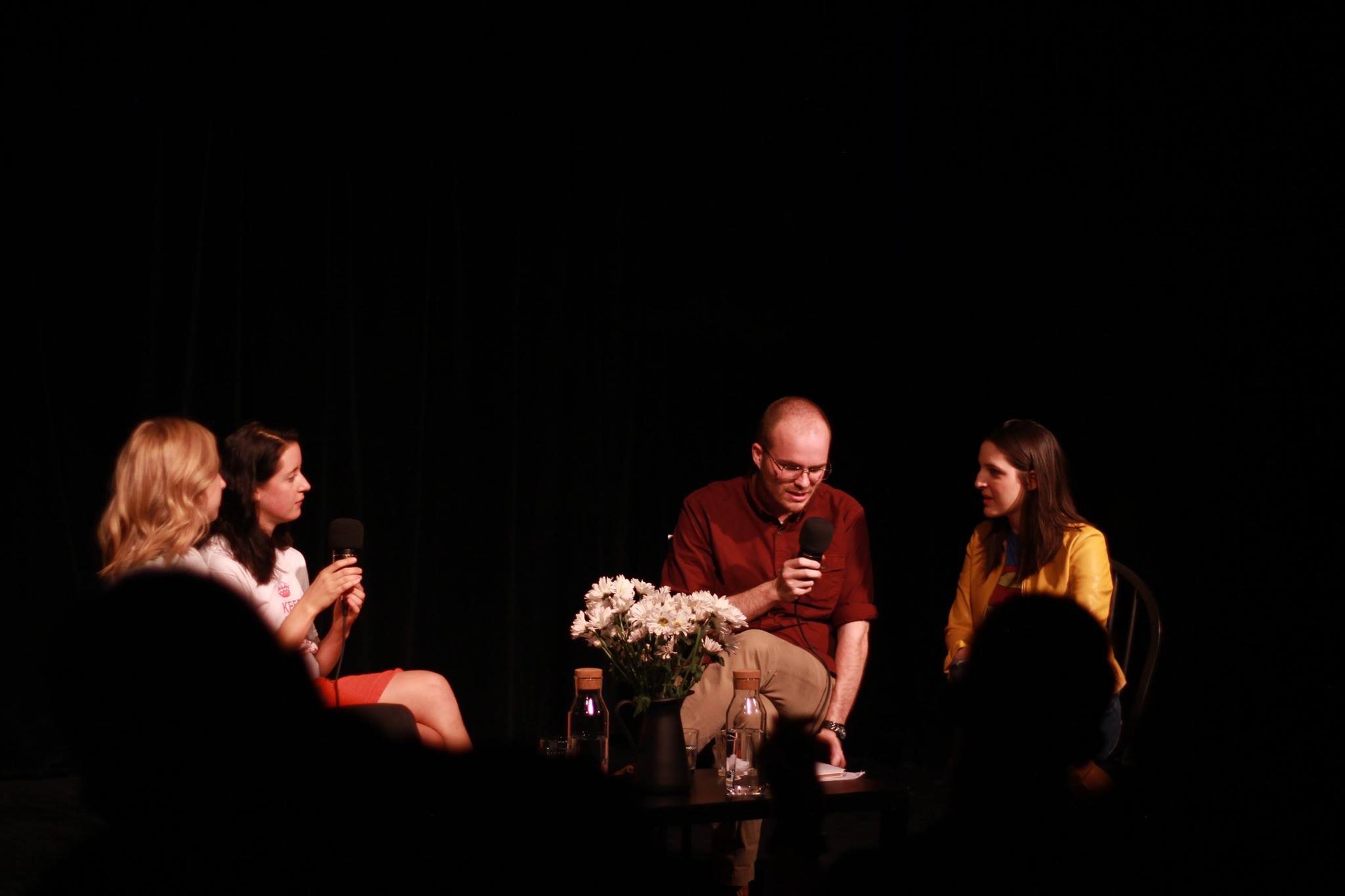