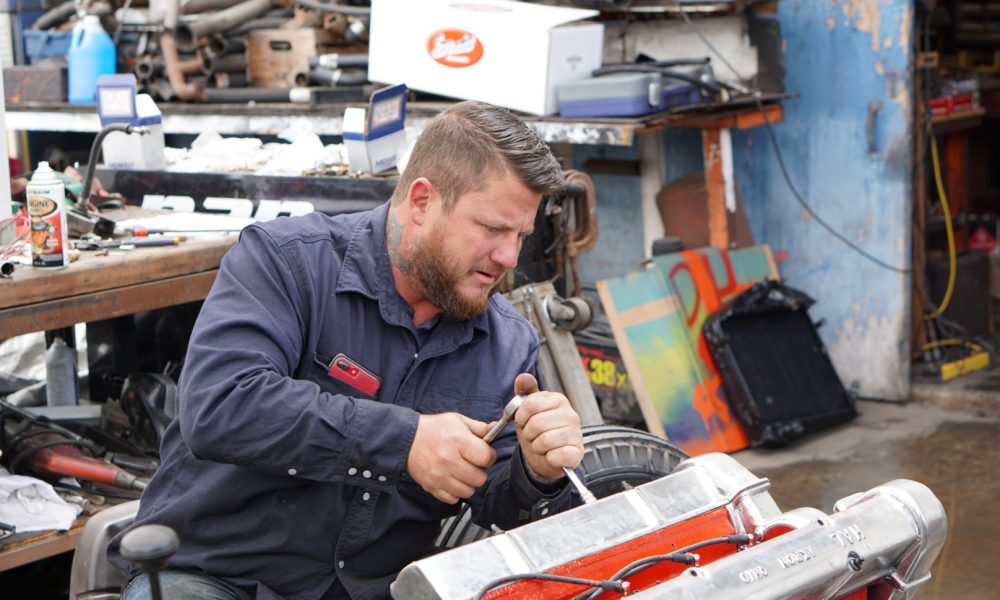 Today we’d like to introduce you to Max Herman.

Max, let’s start with your story. We’d love to hear how you got started and how the journey has been so far.
Well, it truly started out in 1964 when my grandparents bought my father his 1st model A ford. The deal was if he could get it running he could drive it (he was 14 at the time). Two weeks later he was terrorizing the sidewalks of Los Angeles! His hobby with the early ford car kept growing until it blossomed into a business and he started H&H in 1972 After attending law school! Fast forward to 1992 my father pulled the same card on me, he had a 1968 cougar (which he got as a graduation present) and said would you like to drive, and we built the 1968 cougar and I was hooked!

After I was done with school, I decided to come to work at H&H full time and start build ing early ford engines 1999 and haven’t looked back! We have built a great reputation in the early ford market and now are branching into the mustang and muscle cars builds as well! We have achieved many records up at the bonnivile salt flats and have won many vintage drag race events with cars we have built over the years. We also manufacture a long line of speed equipment for the early ford engines.

Great, so let’s dig a little deeper into the story – has it been an easy path overall and if not, what were the challenges you’ve had to overcome?
The road to success is never easy…in this industry you literally get back what you put in. If you do low-quality work and don’t take care of your customers it will reflect…This is a nitch market and word of mouth caries far here

H&H Antique Engine Rebuilding – what should we know? What do you guys do best? What sets you apart from the competition?
We are a family business that specializes in early ford engine rebuilding. The nice thing about our company is that we are the one answering the phones, machining, parts and assembling the engines with pride and also our name on them.

What moment in your career do you look back most fondly on?
The proudest moment of my career was setting a land speed record in bonneville on my dads birthday with an engine that he and I built together. 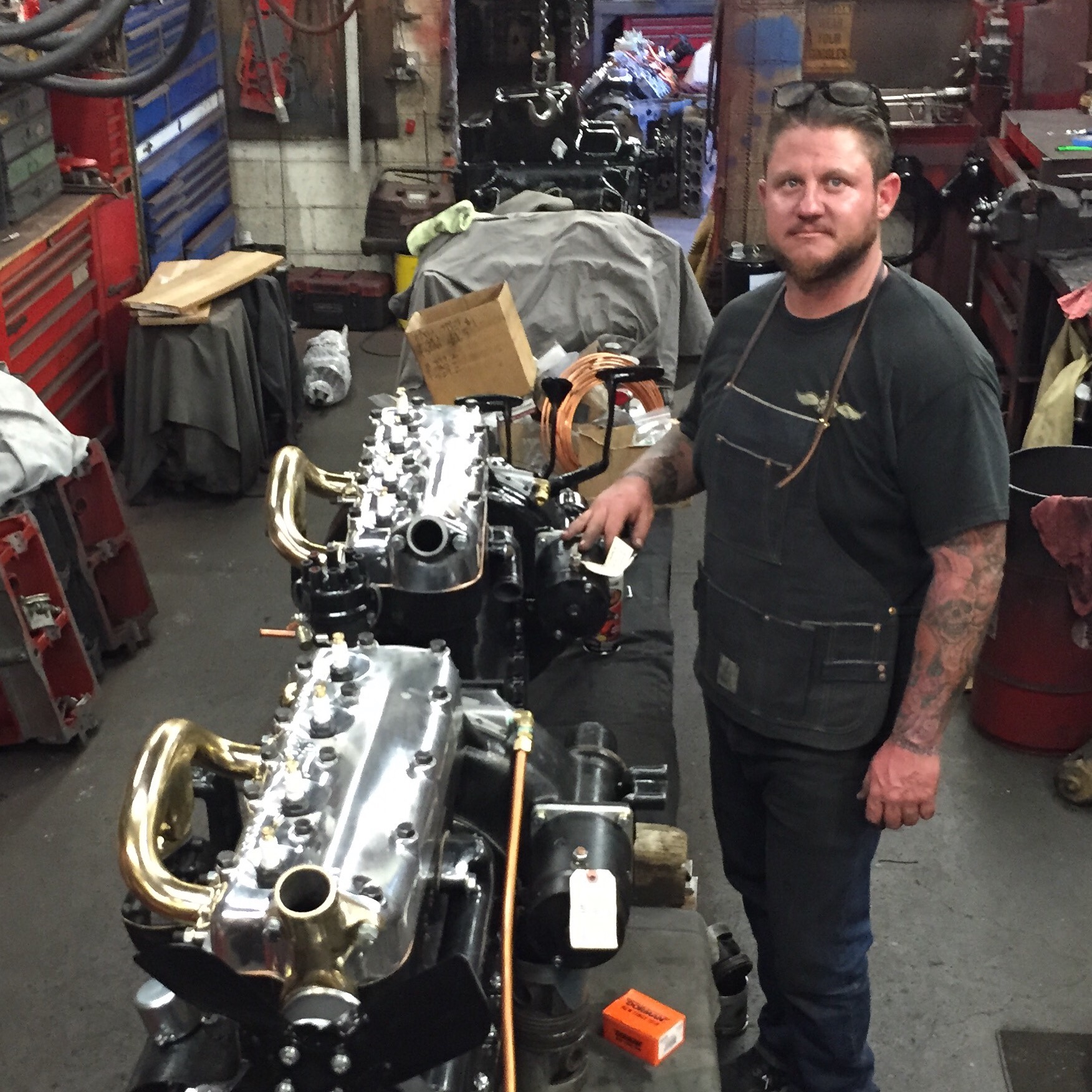 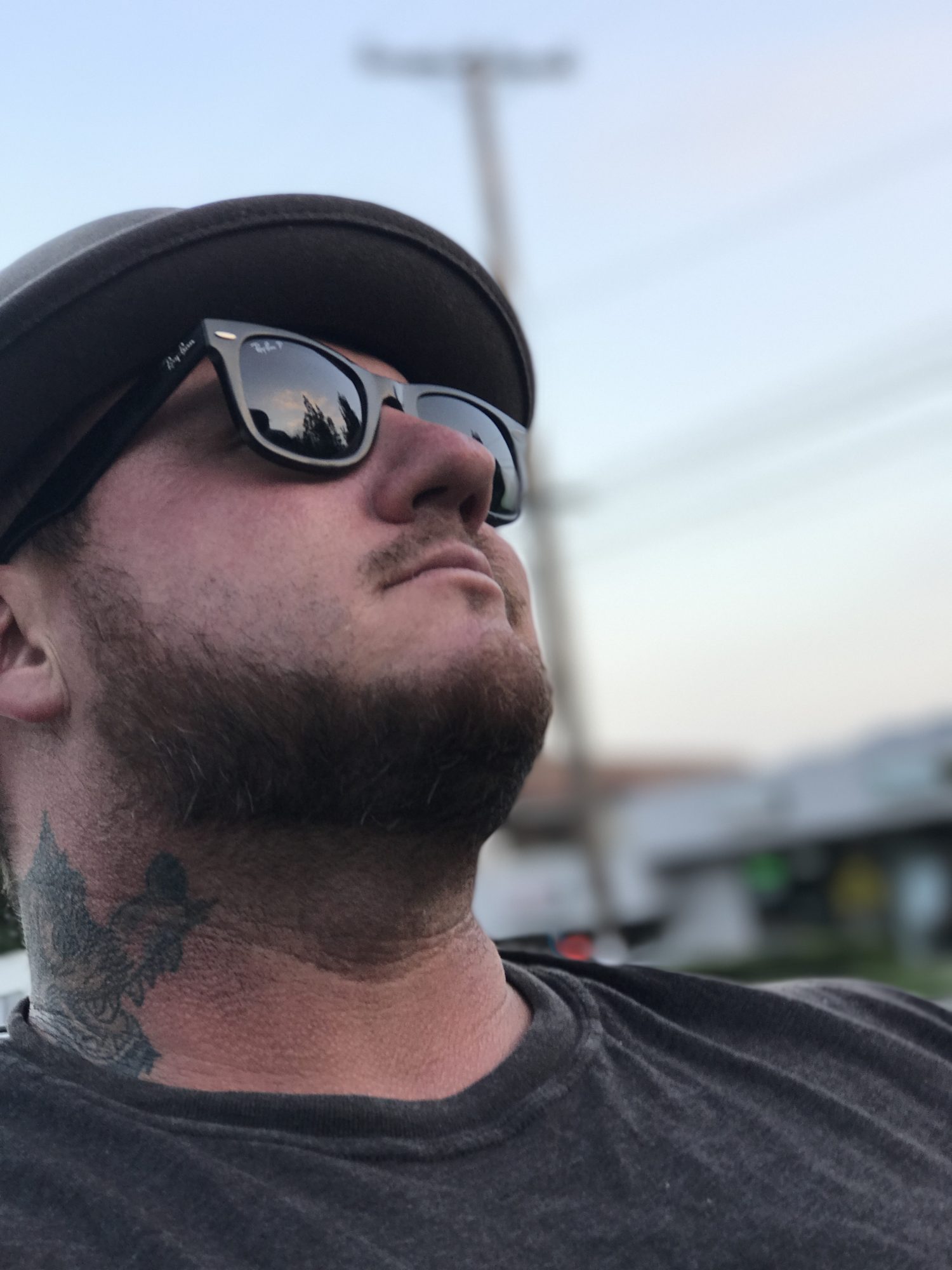 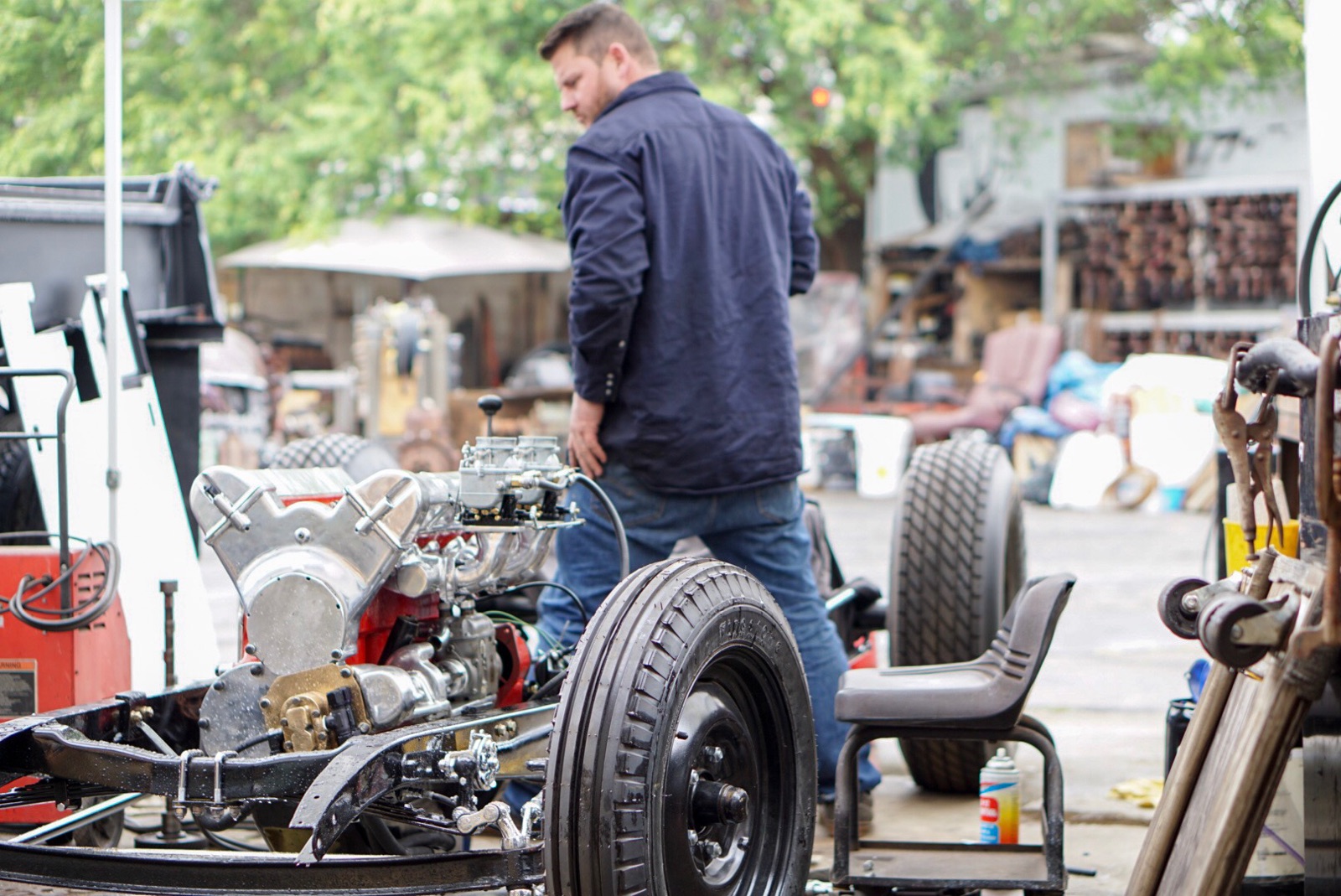 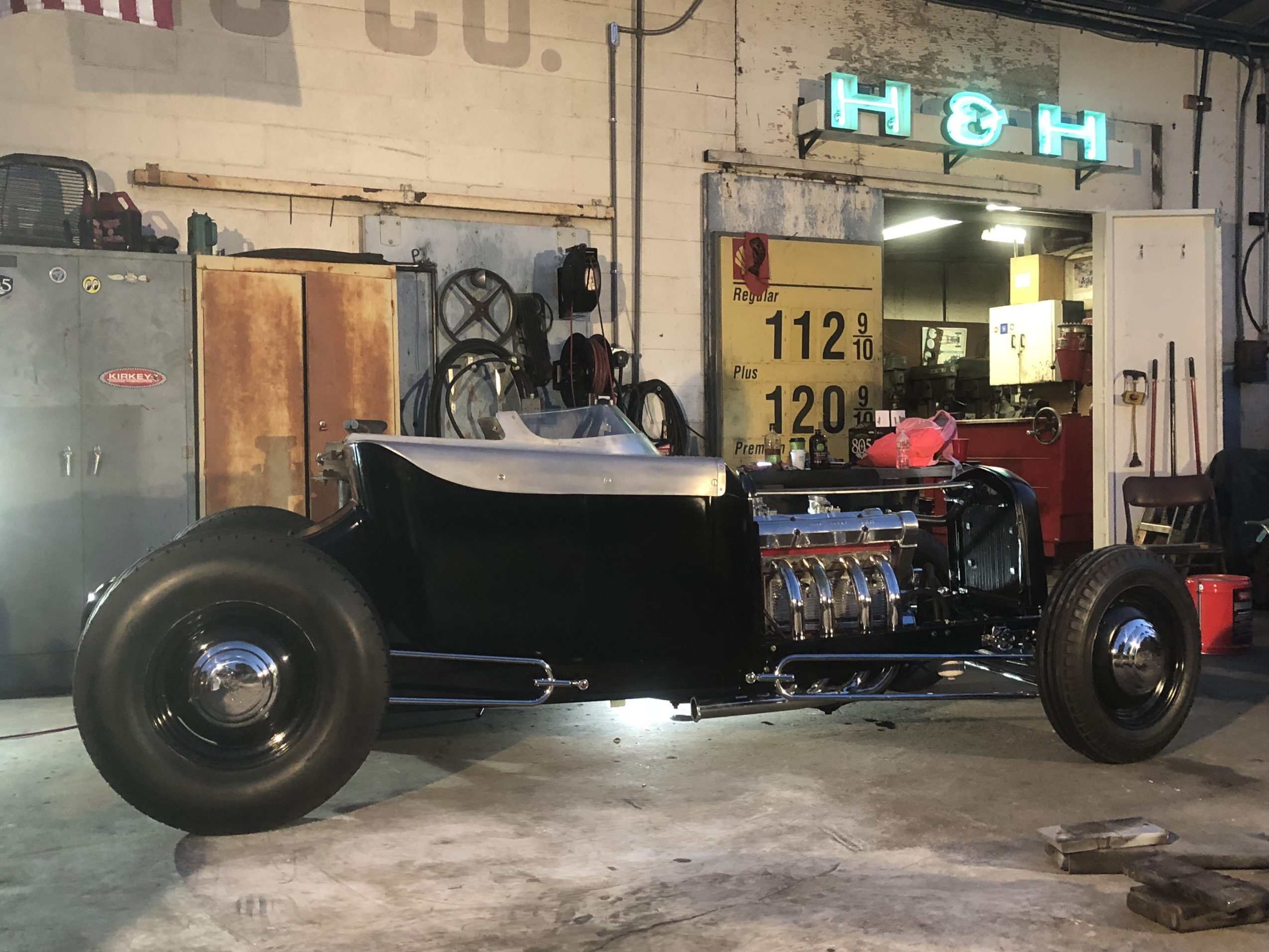 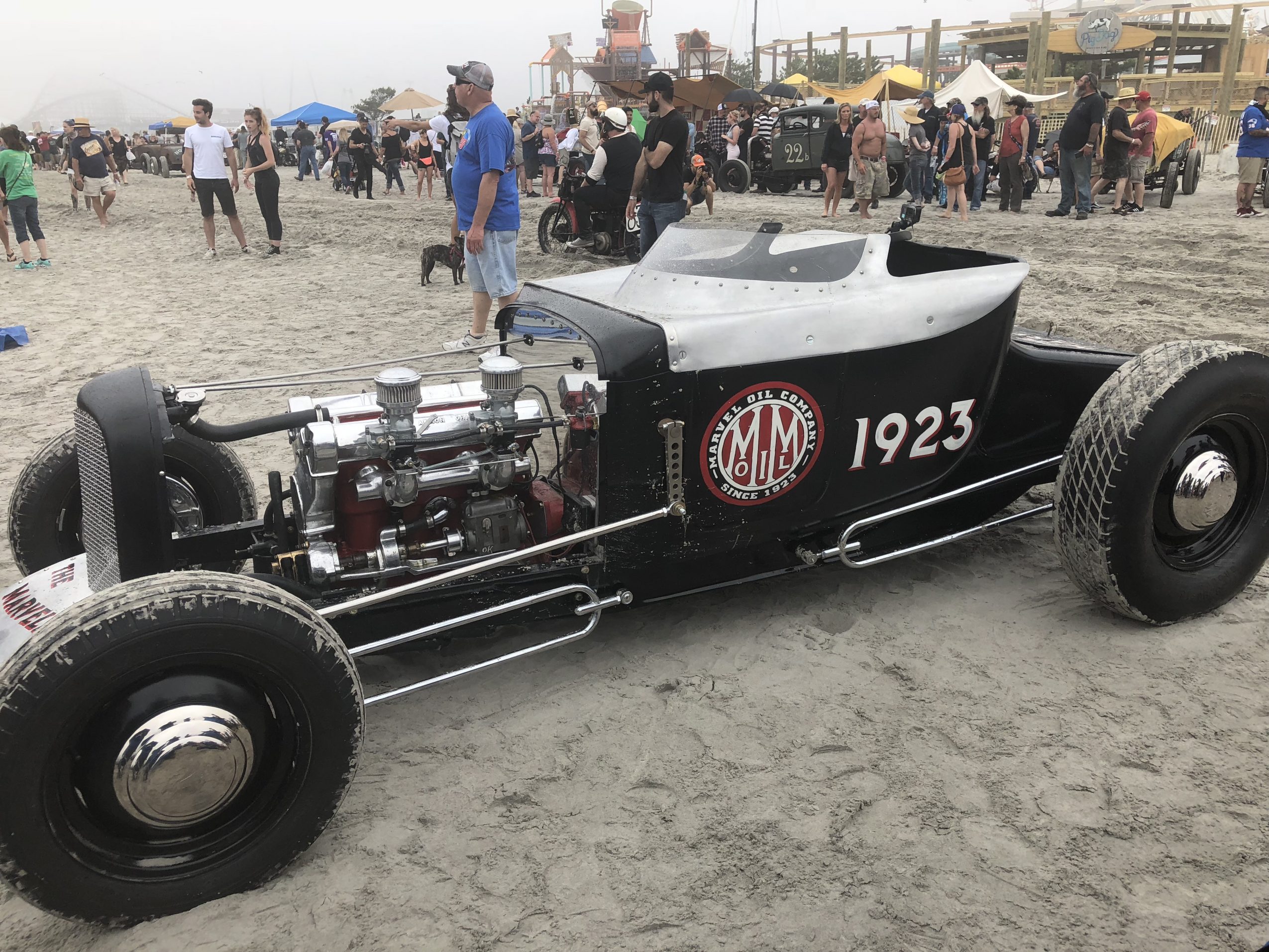 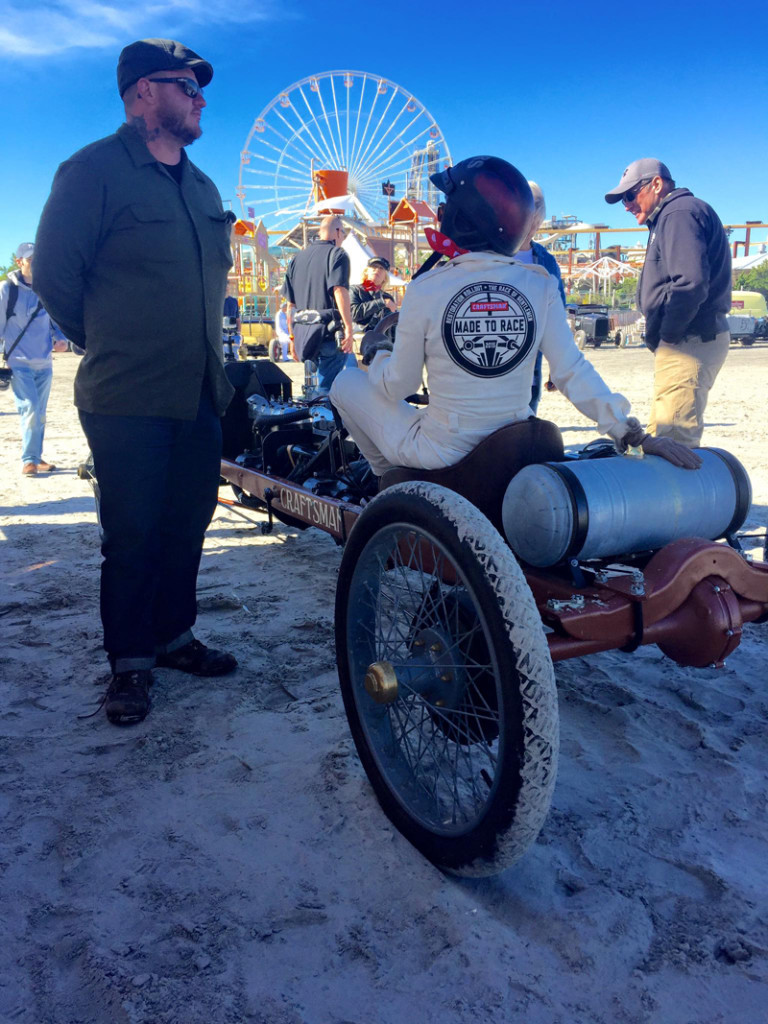 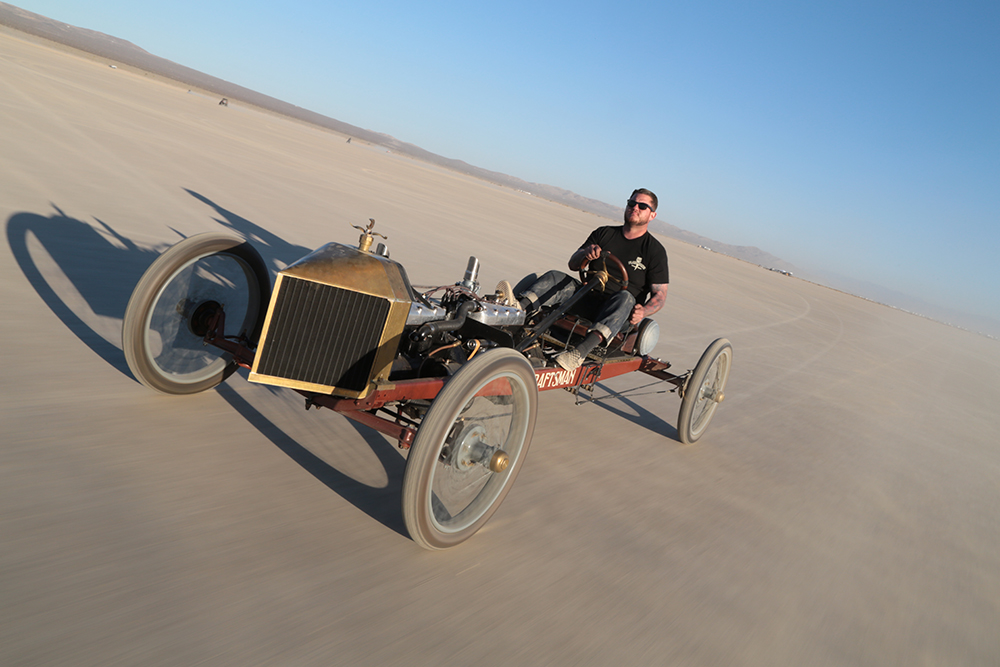 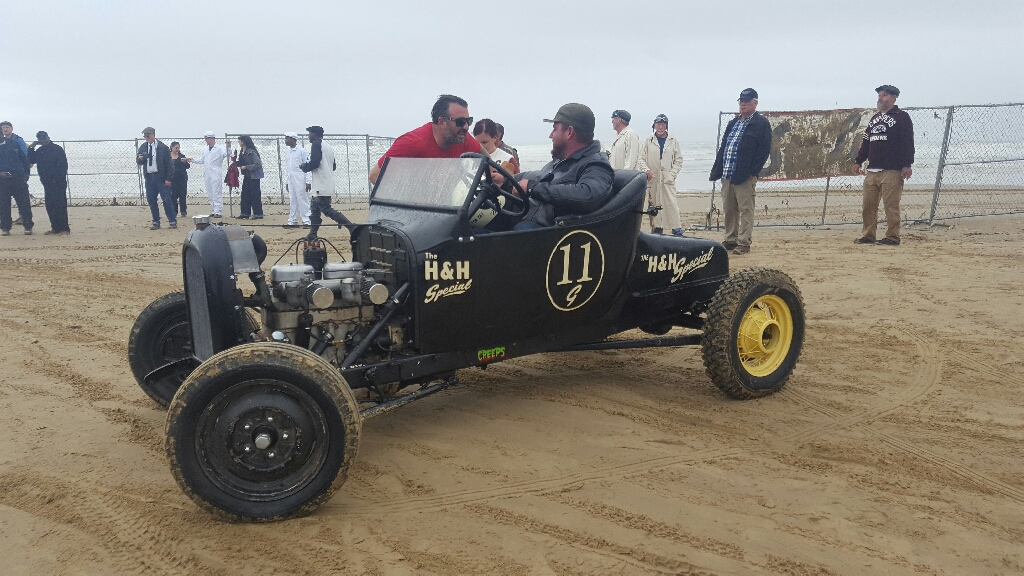