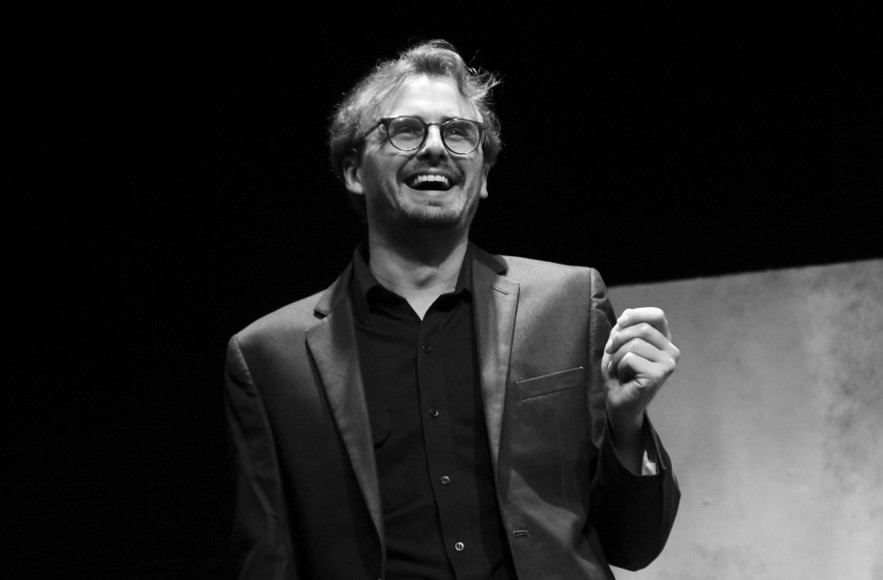 Today we’d like to introduce you to Max FItzRoy-Stone.

Thanks for sharing your story with us Max. So, let’s start at the beginning and we can move on from there.
Well, I started acting by accident really. I was 12 years old and the boarding school I was at made it mandatory to be in the end of year show. It was Romeo and Juliet, and for some unknown reason I had my heart set on being the part of Montague. I fluffed my lines in the audition, and in frustration ran my hand through my hair, and the director, Mrs. Horton, said “that’s Romeo!”

I then cut my teeth on musicals whilst at Canford school, where I really felt for the first time the joy of being on stage. It’s addictive, impossibly addictive. I couldn’t dance, mind you, still can’t, but I made a bloody good show of pretending to!

At the University of York, I immediately became involved in the drama society. We were a group of exceptionally talented actors by day and drunkards by night. That being said, we took the work seriously and nearly all of us have stayed in the industry and are thriving. Being in that kind of electrifying environment helped me come to the realization that acting was what I wanted to do every day. It was as simple as that.

I spent a little time auditioning in London after York, before accepting a place at The American Academy of Dramatic Arts out here in LA. It was honestly, one of the best decisions I have ever made. I remember the first day I flew out to LA, I was in the back seat of the cab, and thinking – Don’t stress, let’s just make this a journey to remember! And that’s what I have tried to do, and I couldn’t be happier.

Great, so let’s dig a little deeper into the story – has it been an easy path overall and if not, what were the challenges you’ve had to overcome?
Has it been a smooth road? Hmm…I find acting, as a career, is best viewed as a sort of obstacle course. As soon as you’ve finished the monkey bars of visa applications you are faced with the, I don’t know, the rope of frequent rejections. It is endless. Having said that, I know many actors who have bravely endured far more than me to follow this path, so I won’t do them a disservice and claim otherwise. I am extremely lucky to have incredibly supportive parents, who have given me the wherewithal to make the most of the opportunities in front of me, and I never take that for granted.

We’d love to hear more about your work and what you are currently focused on. What else should we know?
I see myself as more of a theatre actor. That is not to say I don’t enjoy camera work, I love it, but it doesn’t quite match the thrill I get performing in front of a live audience. I tend to work a lot with plays that are Shakespeare or farce. I’m a very expressive person, particularly on stage, which lends itself well to both those forms.

In terms of my proudest moment I would have to say it was being awarded the Charles Jehlinger Award for Acting upon graduation. It’s previous recipients have included Robert Redford, Spencer Tracy, Kim Catrall and Paul Rudd, so I was naturally shocked to be collecting the prize, albeit not as stunned as my father who was watching from the balcony!

Most recently though, I have just finished a season at the Scranton Shakespeare Festival which included working again with Douglas Carter Beane on his new play Behavior of Light, and I have some other exciting projects in the pipeline.

Do you look back particularly fondly on any memories from childhood?
Oh gosh, that’s a tricky one. A lot of them involve the Emsworth Sailing Club back in England. As a child, when I was home for the holidays, most days would be spent there. It was our community. My friends there were mostly the children of the friends my mother had had when she was a kid at the sailing club. One of my best friends, Leo, he and I were inseparable, we were sailing buddies and would compete in races. We would sing the whole way round the course, and sunbathe in between races. Either that or we would be at his house inventing silly but amusing games like Scolo (Polo on scooters with a ball of tape and golf clubs) or filming in the woods pretending to be David Attenborough or crocquet on the lawn. Funny thing about Scolo, we had to retire as Scolo players after a particularly intense game sent the ball of tape smashing through his front window. It still makes me laugh thinking about it. I’m just glad Leo’s parents, David and Sue, are such wonderful people and saw the funny side! 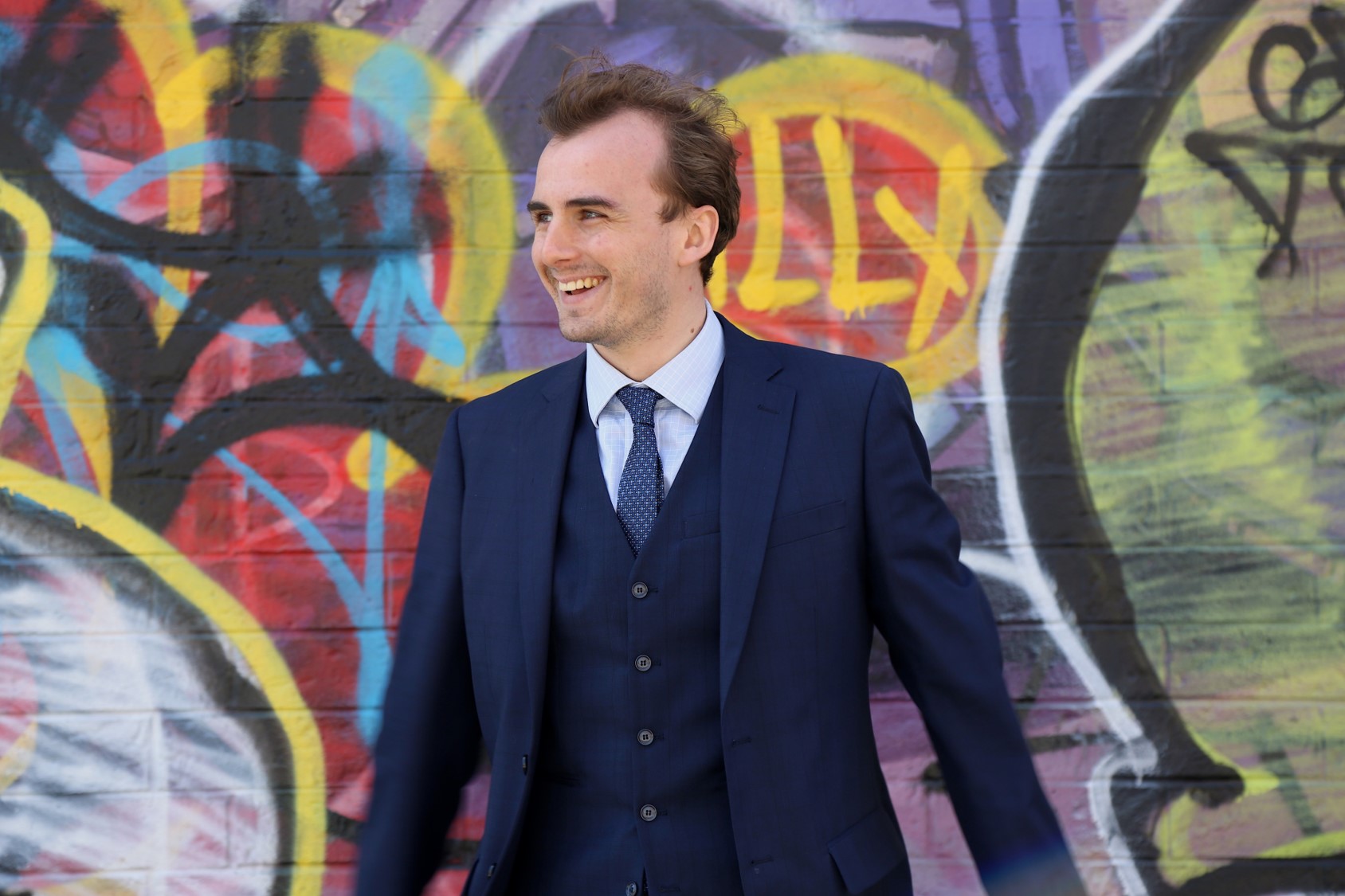 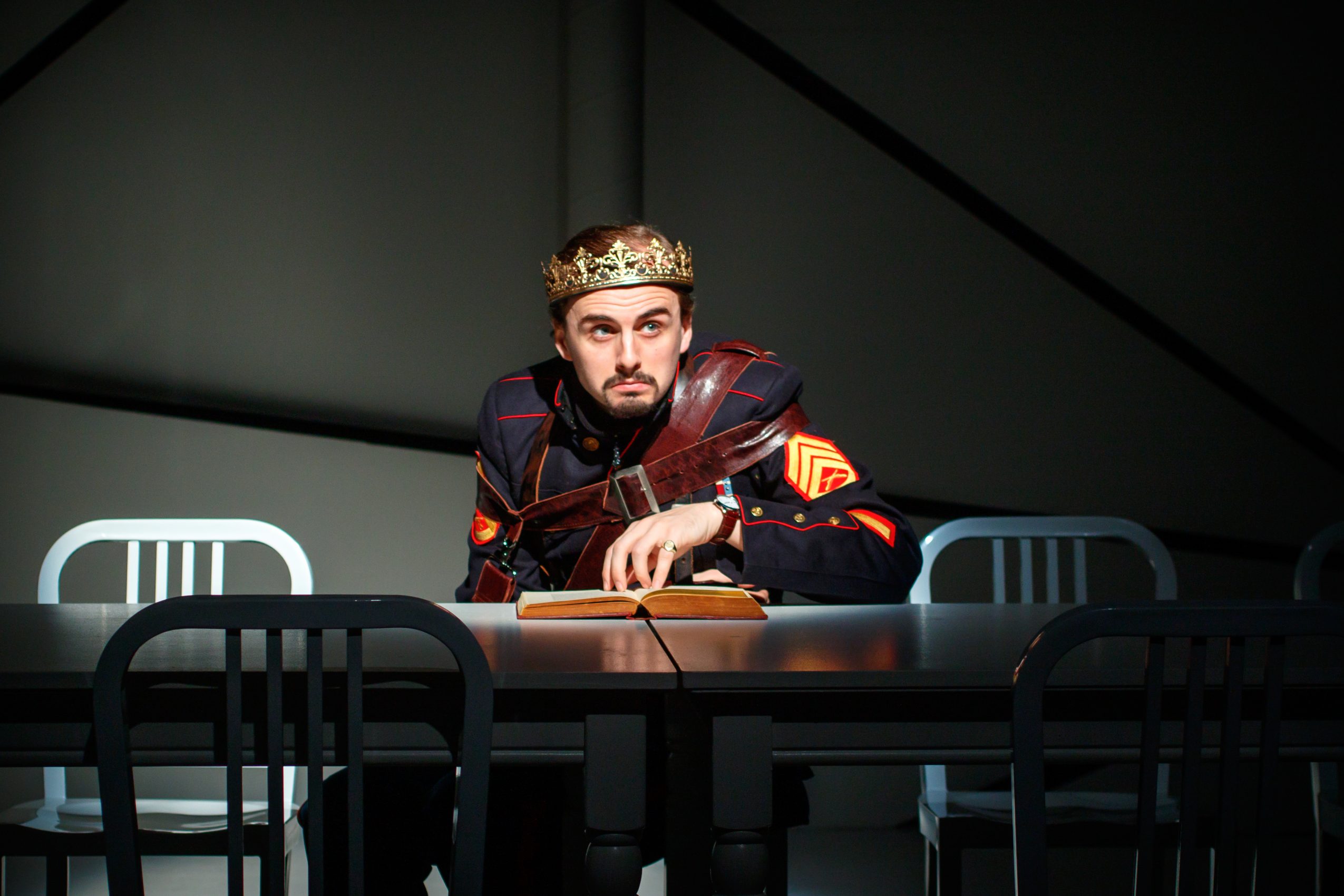 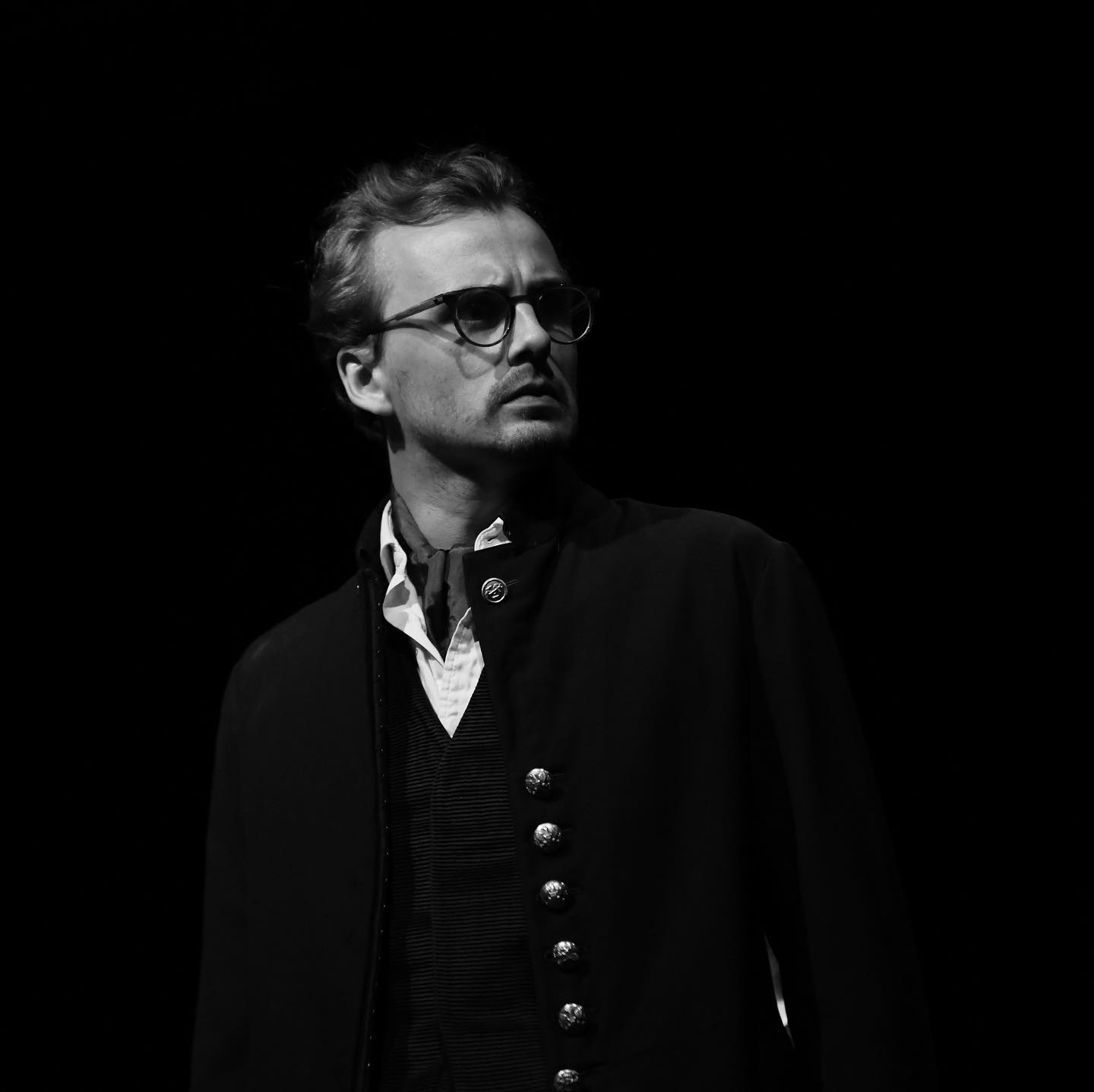 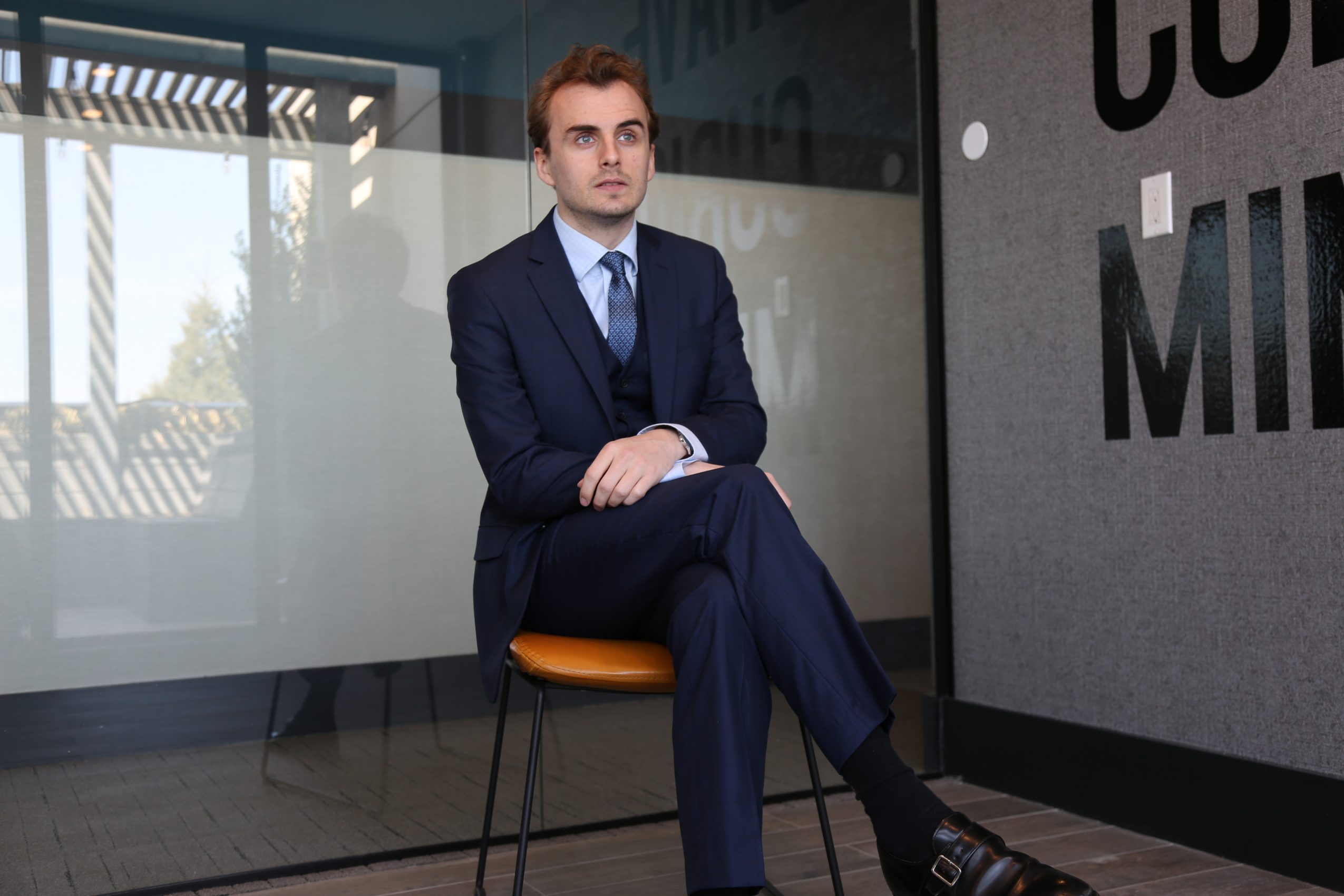 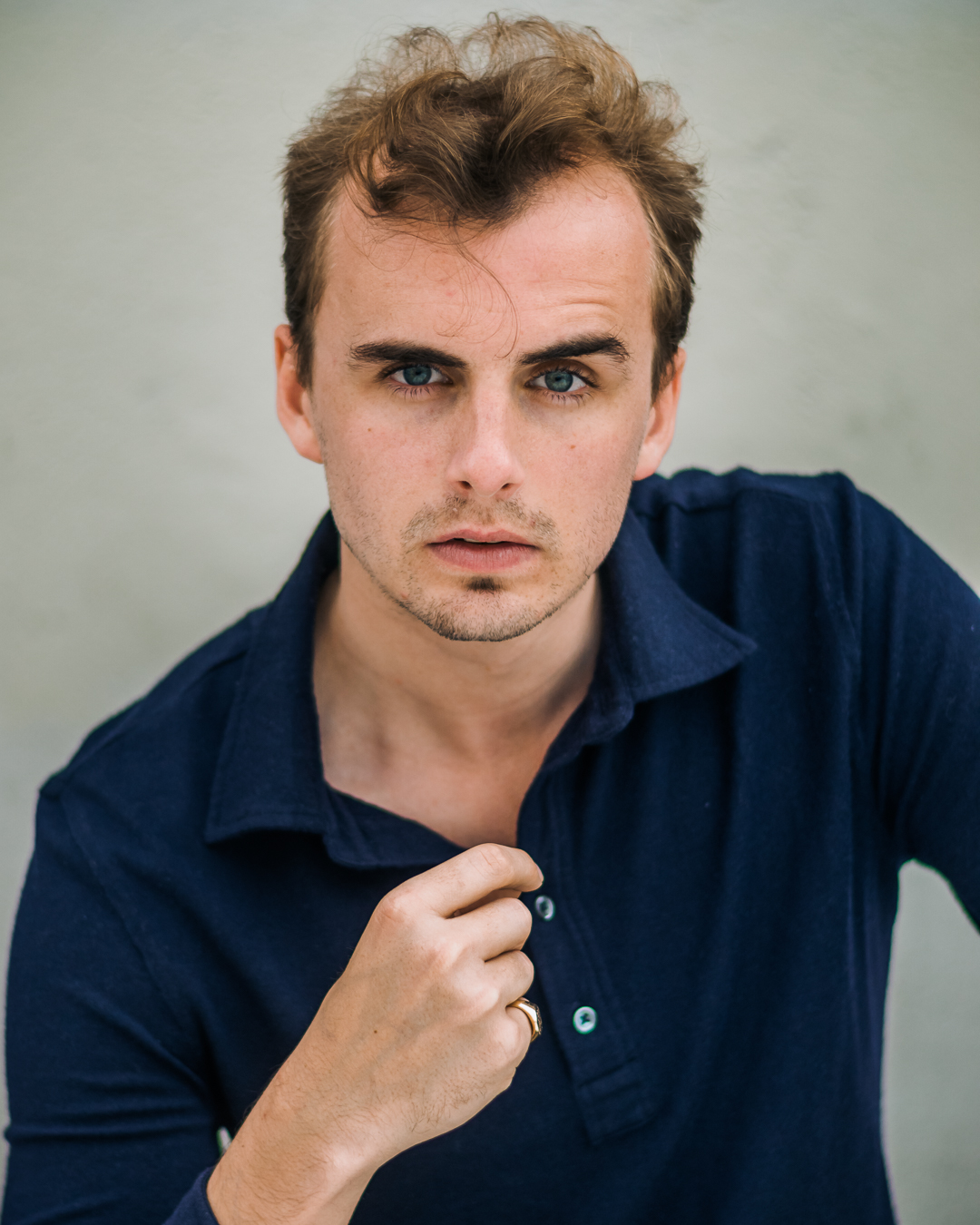 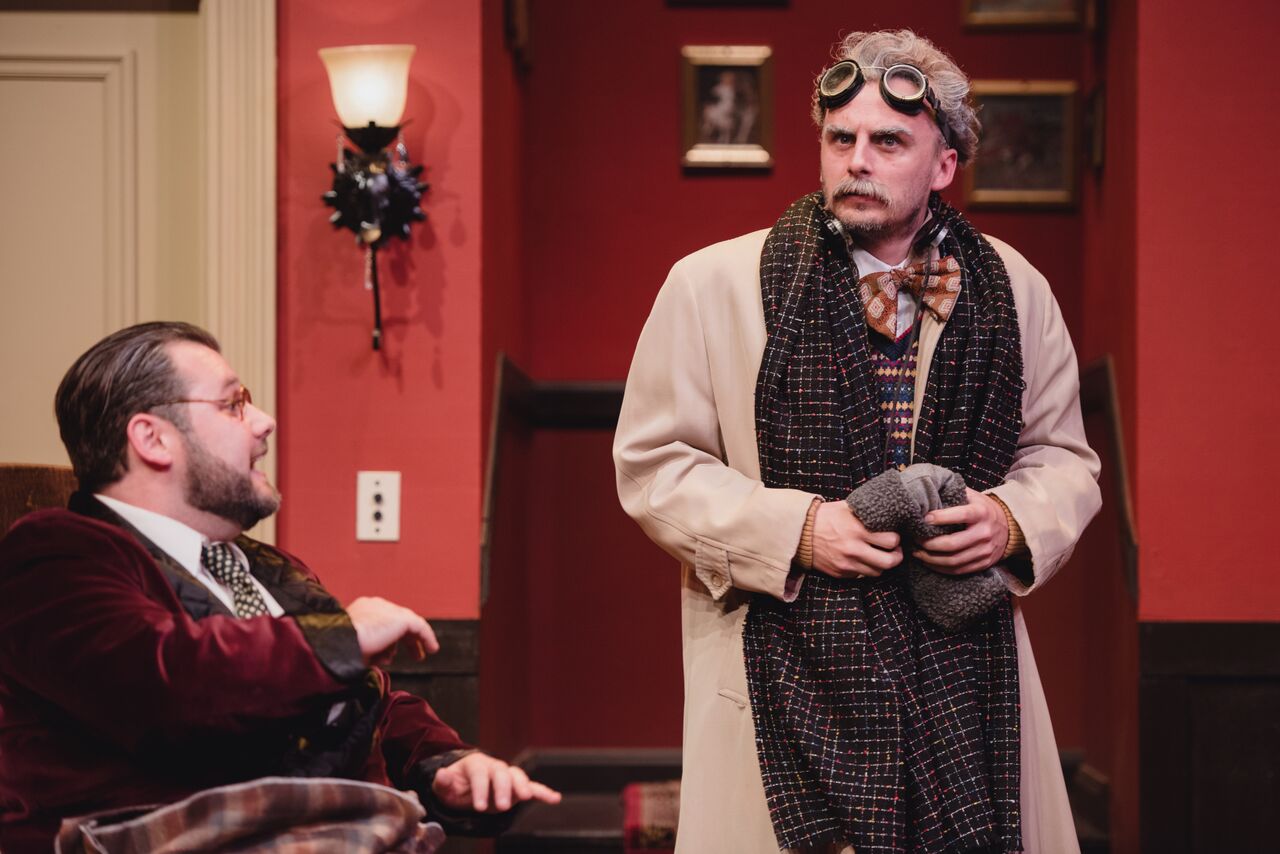