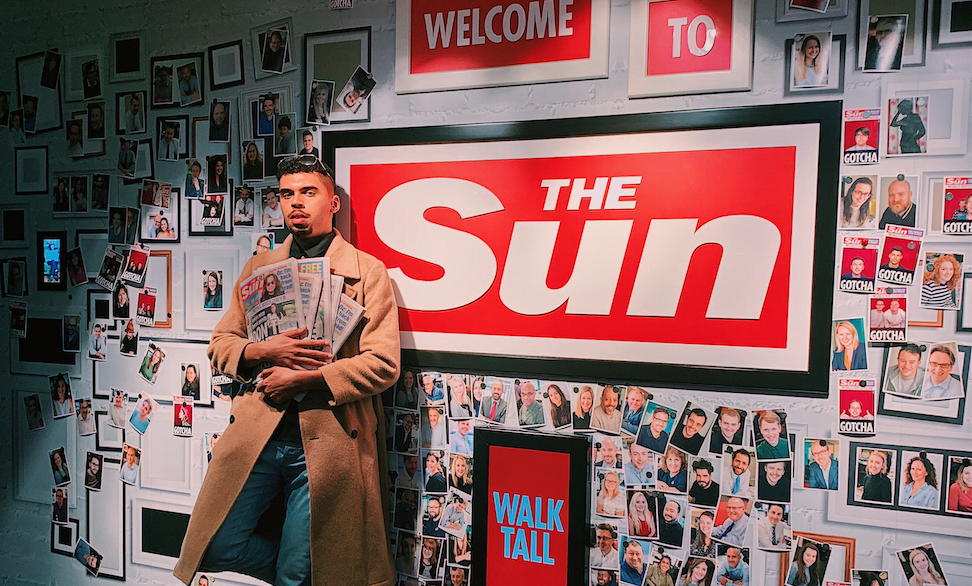 Today we’d like to introduce you to Maurice Cassidy.

Maurice, can you briefly walk us through your story – how you started and how you got to where you are today.
My passion for writing came about in my adolescent years – I was roughly nine and vividly remember always carrying a number of notebooks in my bag, where I would scribble and note down tons of fictional stories and original poems.

It was impossible not to see me with a pen and paper in my hand at that age, as crazy as it sounds. Even during lunch breaks at school, if the weather was nice, I’d sit on the field with my notepad and come up with concepts for several stories I wanted to develop into children’s books – I quite literally thought I was J.K. Rowling at the time.

In light of that, you can most likely as of now envision what sort of a student I was at school. And keeping in mind that I abhorred subjects, for example, maths, science, and history, there wasn’t ever a period where I didn’t anticipate English classes.

I took particular pride in that because I’d only relocated from Germany to London at the age of nine – in 2004 – and spoke little to no English. With that said, as I think about it now, I’d imagine that all of the books I read back then played a pivotal role in the adoration I developed for all things concerning literature: Little did I know that this would be molding my profession later on in life.

Celebrity gossip and entertainment news took off around 2007, following the creation of sites such as PerezHilton.com and NecoleBitchie.com, and I would read all of these blogs religiously.

It went without saying that I was such an active reader on so many showbiz blogs, I developed an interest in getting to know more about writing in the media, how to construct a report and, most importantly, how the writer engages with their readers.

In 2011, I launched my site, with the help of Blogspot, and would post up to 10 stories a day, covering everything from celebrity gossip to politics and world news. Don’t ask me what the site was called because I can’t remember! It was something silly, that’s what I do know.

At the same time, lots of writers were making a comfortable income working from home and writing about celebrity news, and I saw myself being one of those people – but I knew I had to gain myself a reasonable amount of experience before I could even consider myself as a freelancer.

I sent out dozens of custom-written emails to different news outlets I had been reading for some time, which included the big ones such as TMZ, Huffington Post and People. But with no experience, my chances of hearing back from an editor, who is overlooking an empty resume, seemed very slim.

Fortunately, however, there was one news organization that was willing to give me a chance and offer me a 6-week internship. Mind you, I had no experience writing in news, but I was devoted to at least giving it a try, and that’s exactly what I did.

In the second week of working for the company, US reality star and mogul Paris Hilton posted my story on her Twitter page, followed by a direct message where she thanked me for my kind words on a fashion piece I published just a few days prior. The site ended up crashing due to a surge in traffic that the site’s servers couldn’t handle at the time since the technical team dealing with traffic and SEO weren’t expecting such a spike in traffic, but I was more surprised Paris Hilton had even seen the article. And on that very same day, I found out that the Editor-In-Chief wanted to hire me as a full-time writer, which I gleefully accepted.

And that’s how my career in writing took off: I started conducting interviews with the likes of Natalia Kills, attended high-profile media events, covered award ceremonies and so much more.

As the years progressed, opportunities in writing were plentiful, including a career move working at TheRichest, where I accumulated over 70 million page views writing viral-driven news stories that were very much in the style of BuzzFeed. We call them “listicles.”

In February 2016, I landed a big opportunity to work for Inquisitr, which – at the time – was one of the leading online news sites, and after following through with an intense training program and two questionnaires, the editorial team hired me as a freelance news reporter.

In the mid-year of 2016, only weeks after graduating, I chose to push through with moving to Los Angeles, where I would proceed to ponder Filmmaking and Media at the New York Film Academy.

Since the age of 16, I had always dreamt about moving to Los Angeles. I remember being in high school and checking out tuition, living and feeding costs in California, and I may have pitched the idea to my father now and then, but on June 2016, I knew that this would be the best time for me to find my feet in another country.

I was able to work on so many incredible projects, ranging from short flicks, feature films, commercials, music videos, and so much more. Having had no prior experience on a set before, it was somewhat surreal getting to work on the Universal Studios lot and even having my own work shown in Warner Bros.

Since graduating from New York Film Academy, I have had some incredible opportunities come my way in Los Angeles, such as working on my very first feature-length film, titled The Secret Game.

I wrote original treatments and scripts for several short-length films worked in the gripping department on many shoots, which allowed me to build even further knowledge of all things concerning camera equipment, staging, blocking, and all of the other technicalities that come with working behind the scenes.

Following a hurricane vocation way in the film, I was offered a situation to work for DailyMail in Venice, California, which meant a lot to me since I grew up reading their content while I was commuting to school in London. It’s almost as if my life flashed before me, particularly since none of this happened by itself – I needed to discover my way and basically stick with it.

By the second week, I had covered everything from breaking news to writing those famous articles giving readers a rundown of what celebrities are wearing from head to toe. That part wasn’t my top pick: I constantly favored chipping away at stories that were centered around newsworthy occasions, paying little mind to gossip or style reports, yet I comprehended that each site focuses on a different demographic, which I’d developed to gain from working at various organizations throughout the years.

The position put me in contact with some publicists who would often send tips or requests to have certain articles tweaked, or I would obtain exclusive statements regarding their clients, really giving me an insight to the entertainment industry and how involved I was with everything that the world of Hollywood and its celebrities had to offer.

The opportunity had also put me in close contact with people working in PR for the likes of Marc Jacobs and Kylie Jenner, enabling me to construct my pool of associations in Los Angeles while increasing my own knowledge of all things concerning publicity and media. Working in a newsroom out in Los Angeles helped me build my craft as a writer, as I plan on exploring more career opportunities in the field of journalism, PR, and filmmaking, with a particular interest to also work as a publicist in the future.

Great, so let’s dig a little deeper into the story – has it been an easy path overall and if not, what were the challenges you’ve had to overcome?
It’s funny because when I look back on my life, I can’t fathom that I’ve had such incredible opportunities come my way, but with all that I have achieved, nothing ever happened out of the blue: I had to put in the work at all times.

I always knew that I didn’t want to live in Germany – or Europe, for that matter – because it’s just much harder to find professional experience in the entertainment industry there than it is in places such as Hollywood where everyone has some sort of background in media.

Many people wouldn’t even believe me if I told then that I dealt with social anxiety and depression before moving to Los Angeles.

The first few months were incredibly tough because I quickly realized that being anti-social wasn’t going to do me any favors while out in California – particularly with the career I was striving to attain soon. I need to work on my socializing skills ASAP.

The irony of it all is that in my fourth month of living in Los Angeles, the majority of people at my film school knew who I was – I’d made the effort in getting to know so many people, and making some lifelong friends in the process. I also found the courage in myself to get out of my comfort zone by starring in several reality shows such as Love & Hip Hop: Hollywood, which, looking back on it now, I still can’t believe took place!

One thing that I can always credit Los Angeles for is the confidence and self-esteem I have built over the years. This place shaped me to become the person that I am today, because, though I already had a strong resume under my belt, I lacked social skills, and we all know how important they are in the entertainment field.

Do you look back particularly fondly on any memories from childhood?
You know, now that I’m older, I can genuinely say that my favorite childhood memory was using my Nokia mobile phone to record a song playing on the television and then setting it as my ringtone, so that whenever someone called, my favorite song would be playing.

Back then, around 2005, technology wasn’t as advanced as it is today. I remember using my brick cell phone to record songs straight from the television – and needless to say, the quality was horrendous.

But that was the only way I knew how to get songs from the likes of Bobby Valentino, Mario, Alicia Keys, Usher, and P Diddy on my phone.

That was the first memory that came to mind when I thought about my childhood. 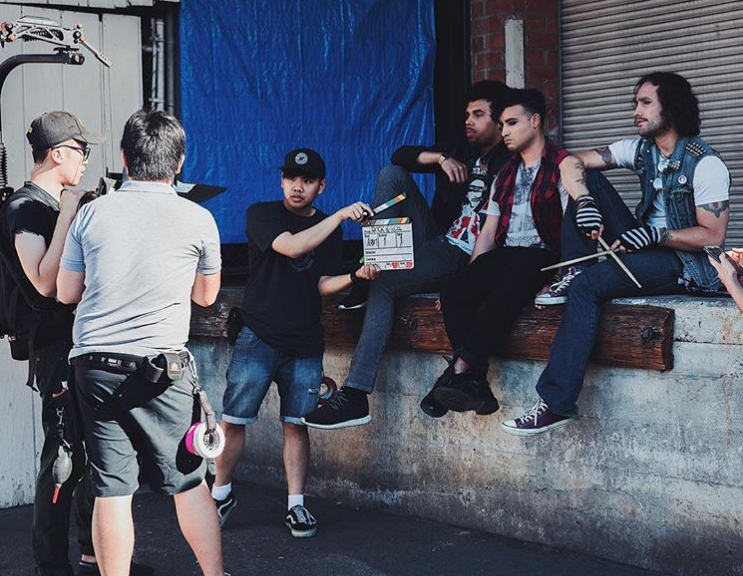 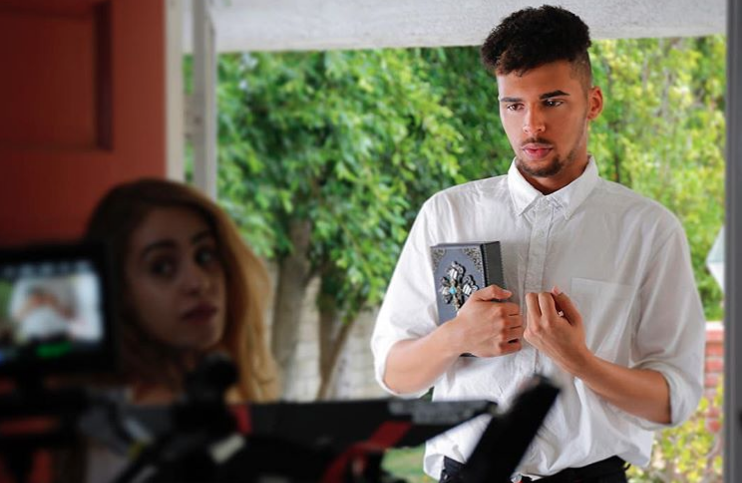 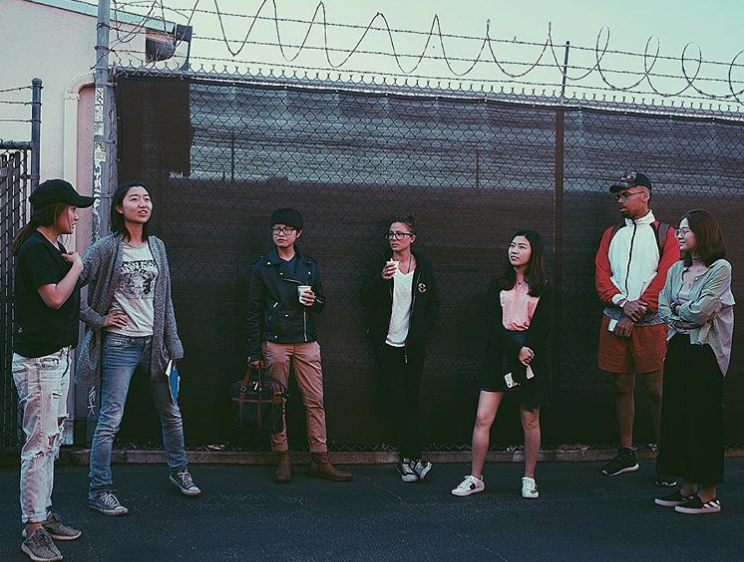 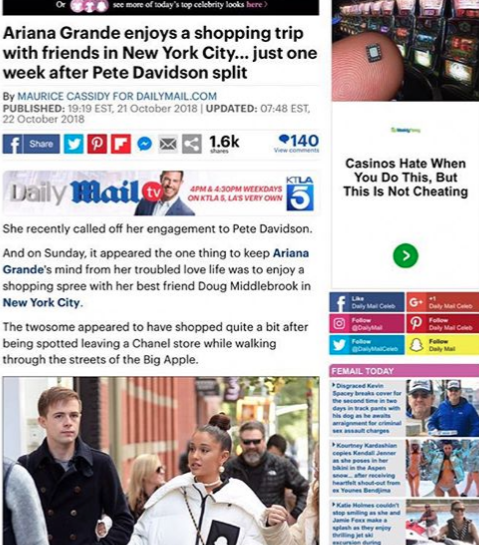 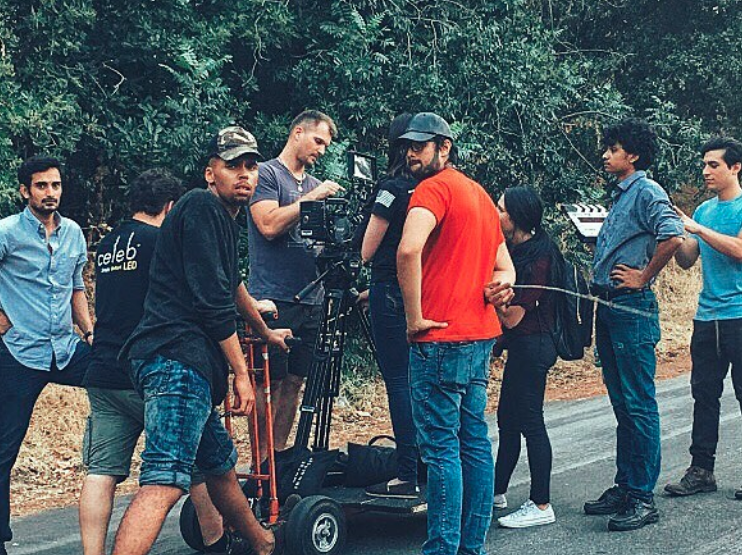 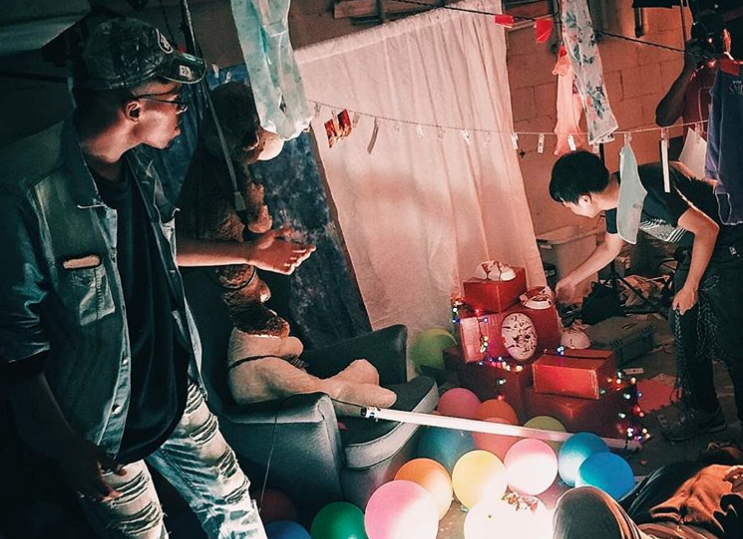 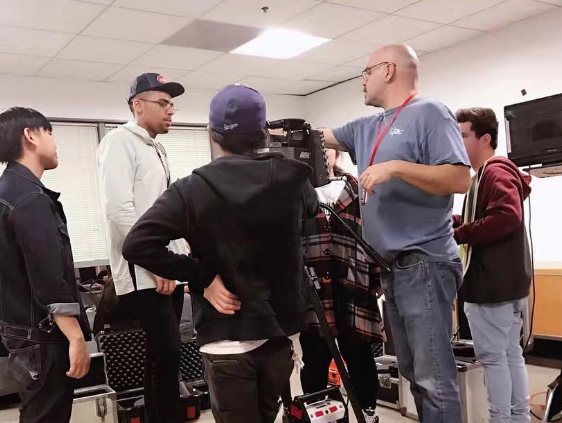