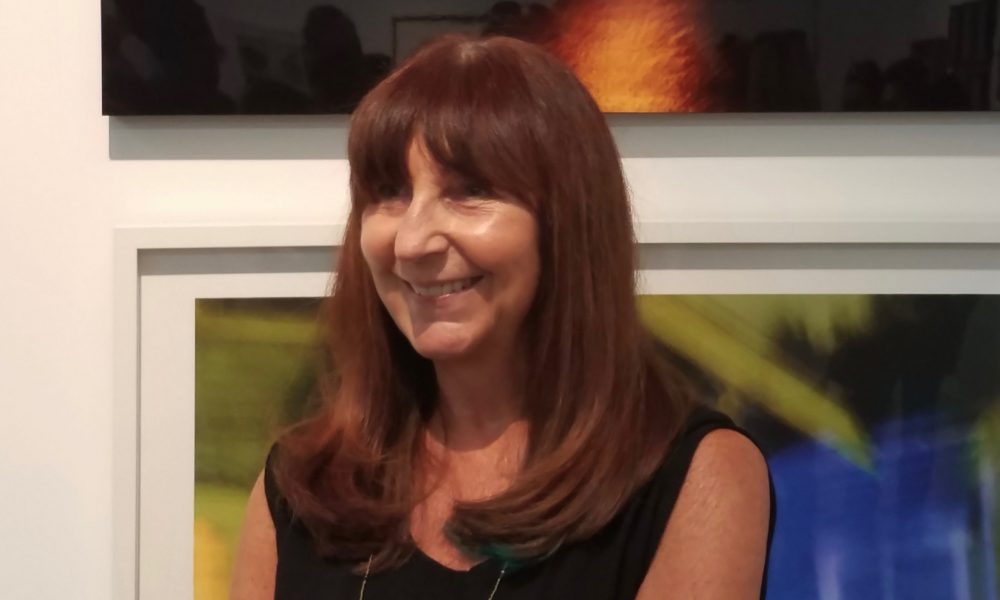 Maureen, please share your story with us. How did you get to where you are today?
I was born in The Netherlands and grew up in Montreal, Canada where my initial interest in photography was spawned at an early age by my father, an accomplished amateur photographer in his own right and it continued to grow when I moved to the United States to work for an International Airline that allowed me extensive world travel fostering a passion for appreciating and recording the many cultures of the world around me.

After several years of living in New York and San Francisco, I eventually settled in Los Angeles, California, and attended photography and fine art classes at UCLA taught by among others, Robert Heineken, who had a profound influence on my understanding of photography as art. It was during this time that I established MJH Photography with a focus on portraiture but very quickly found myself drawn to photographing personal projects as well as nature – primarily the ocean and its surrounding landscape.

And although I enjoyed photographing a wide range of subject matter, I soon realized that I have a special affinity for the ocean … I photograph it often and feel some of my most contemplative images are of the sea. For the most part, I choose not to make literal depictions of a scene but instead try to capture the atmosphere; I focus on the light, color and texture to create a mood rather than recreate a mirror image, so the ocean is my perfect muse.

I have taught photography and darkroom skills at the College level, done freelance work for publications including The Los Angeles Times, and been commissioned to do private photographic projects for the entertainment industry. My photographs are frequently used for film and television set design and several have appeared on Duncan Miller Gallery’s YourDailyPhotograph.com, offering fine art photographs for international sales.

During the past several years my work has appeared in over 50 group and solo exhibitions in galleries locally, nationally and abroad and is held in private collections, as well as The City of Malibu’s public collection and the Beinecke Library at Yale University, New Haven, Ct. My work is often on display at Gloria Delson Contemporary Arts in Los Angeles and is currently on view at the bG Gallery in Santa Monica and Sorenity Rocks Malibu Gallery in Malibu, Ca.

I’m a long-time resident of Malibu California, where I live with my husband and four cats, all of whom, together with the ocean, continue to be my daily inspiration.

We’re always bombarded by how great it is to pursue your passion, etc – but we’ve spoken with enough people to know that it’s not always easy. Overall, would you say things have been easy for you?
Inspiration is always a challenge.

So, as you know, we’re impressed with Maureen Haldeman Photography – tell our readers more, for example what you’re most proud of as a company and what sets you apart from others.
I do not place too much emphasis on the business side of my photography. I am delighted for sales that tell me people appreciate my art but I leave the business decisions regarding my work to the galleries that are showing my photographs.

So, what’s next? Any big plans?
This summer I am participating in the Fabrik/Hale Arts Summer Art Series in Santa Monica, California, followed by a show in October at The Neutra Museum at Silver Lake, Los Angeles. I’ll also be exhibiting in Photo Independent-LA in Los Angeles in October and debuting a new series of photographs at Photo Independent-Paris, in Paris, France in November.

In addition, I’m planning a new solo show at Fabrik Projects, Gallery in Los Angels, early in 2019. My schedule of exhibits and events will periodically be posted on my website, as well as frequently updated on my Facebook Page.

In the meantime, I’m continuing to add new bracelets to Malibu Metallica, a jewelry line of wearable Art inspired by my images from nature. The bracelets are sold at Sorenity Rocks Gallery in Malibu, California and the Gallery of Functional Art, in Bergamont Art Center, in Santa Monica, California, as well as online at: http://www.etsy.com/shop/MjhJewelryDesigns. 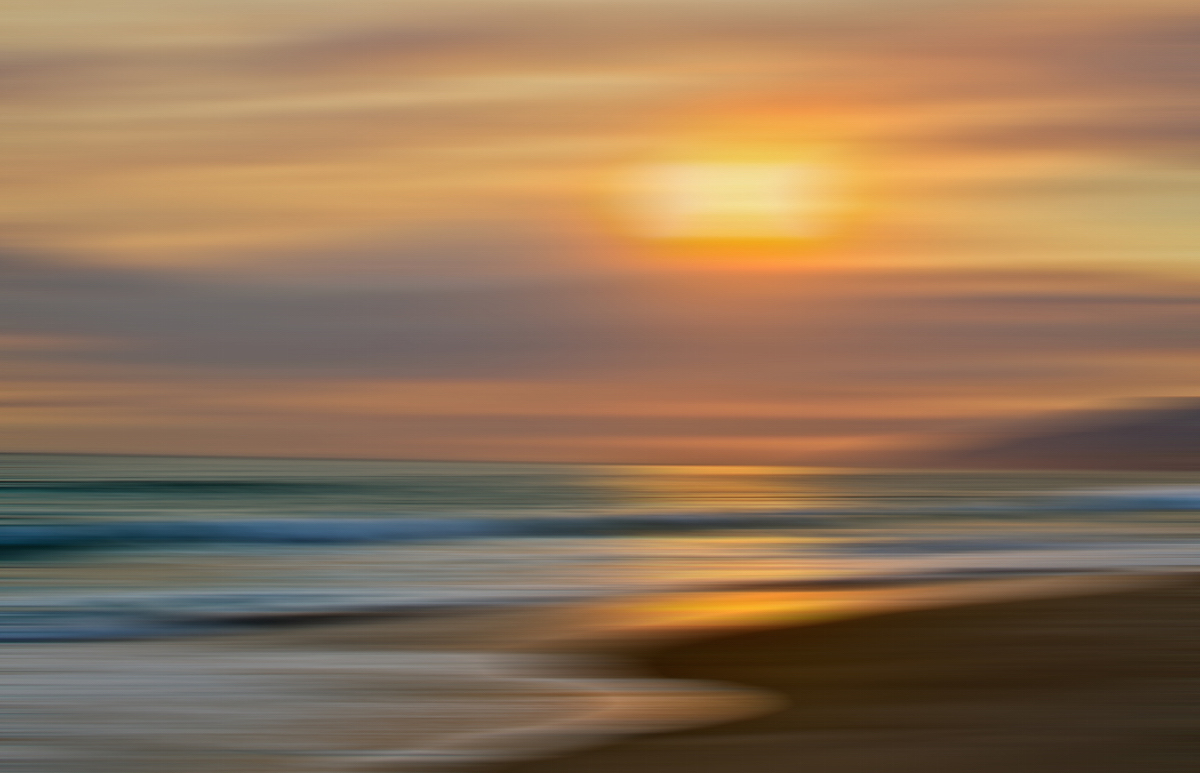 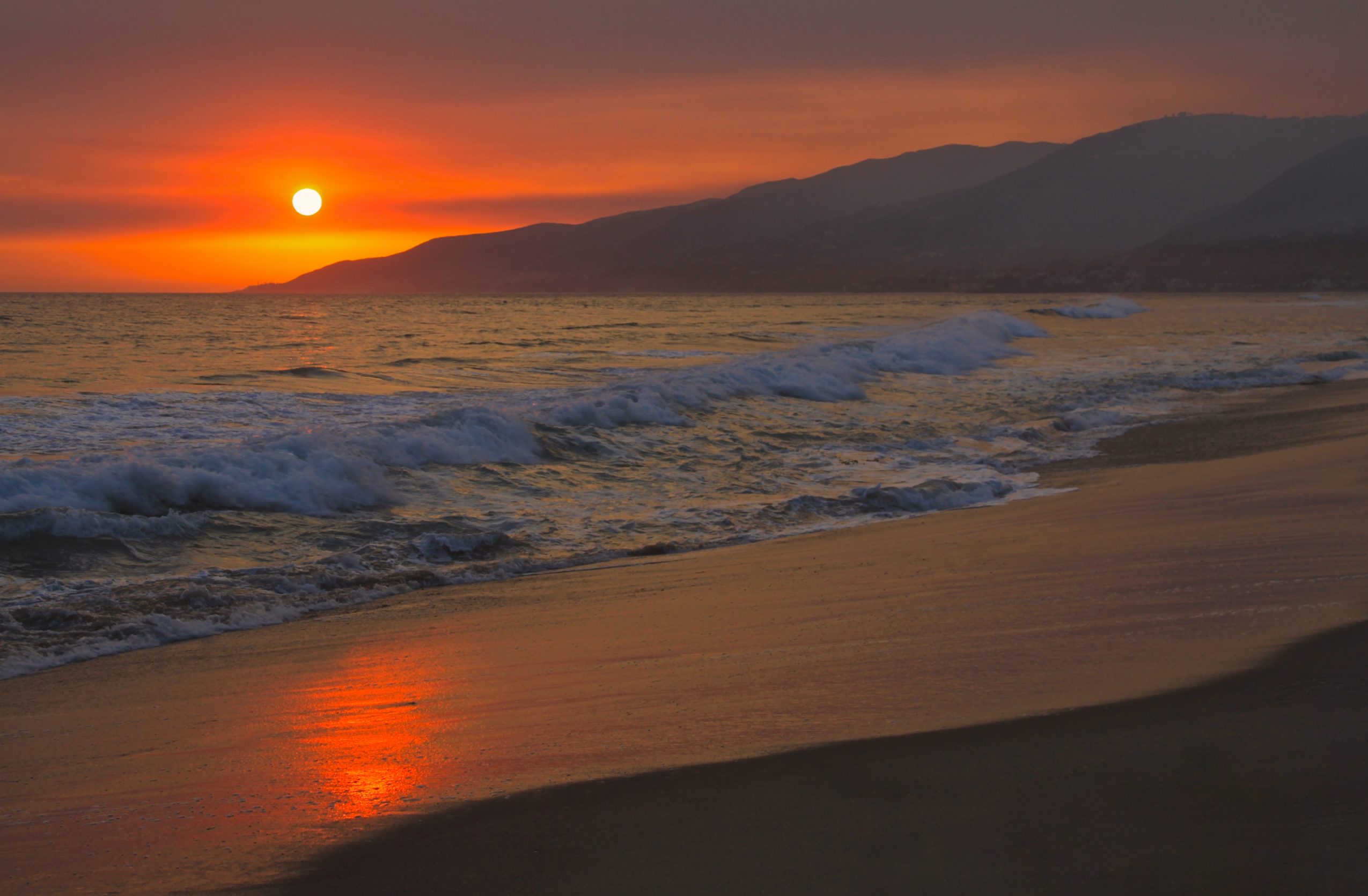 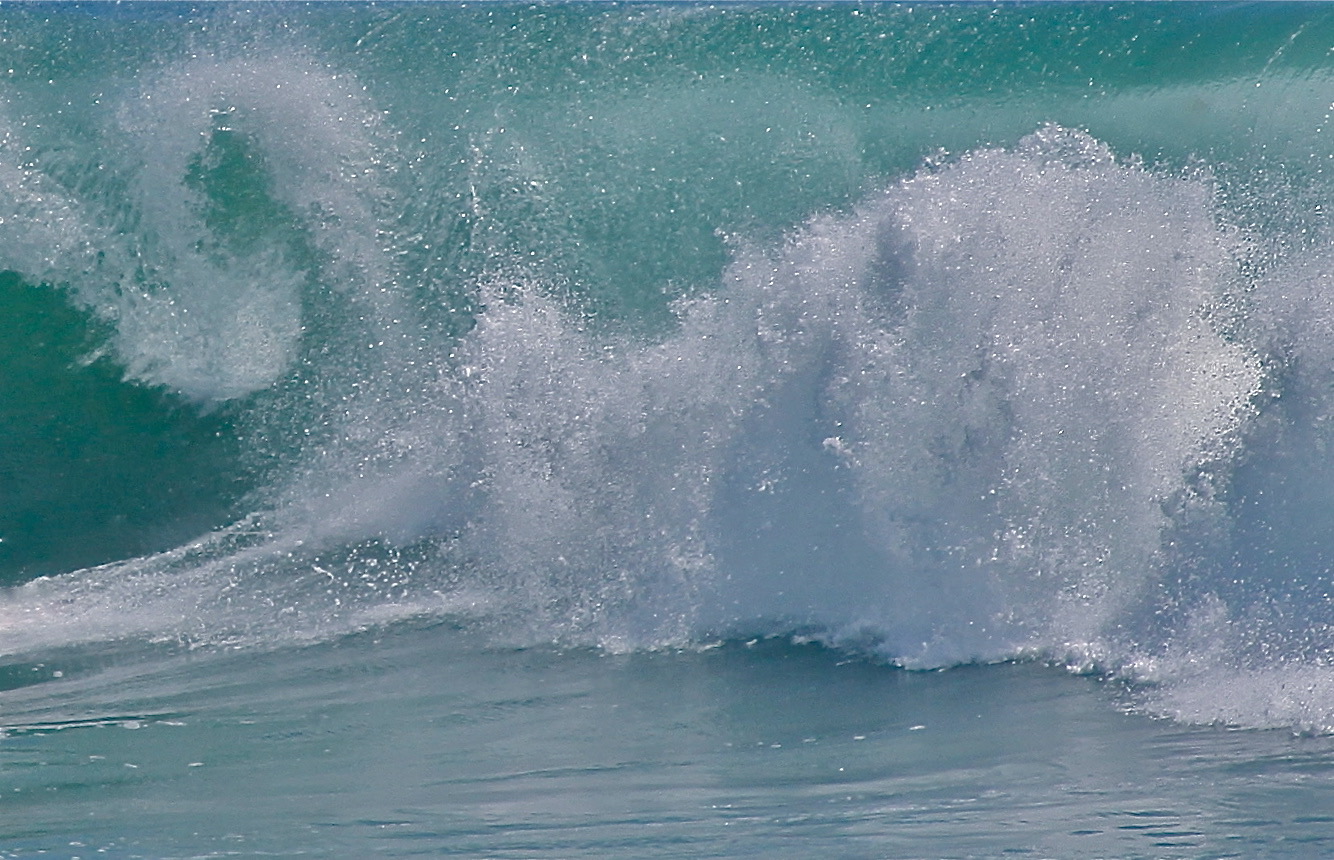 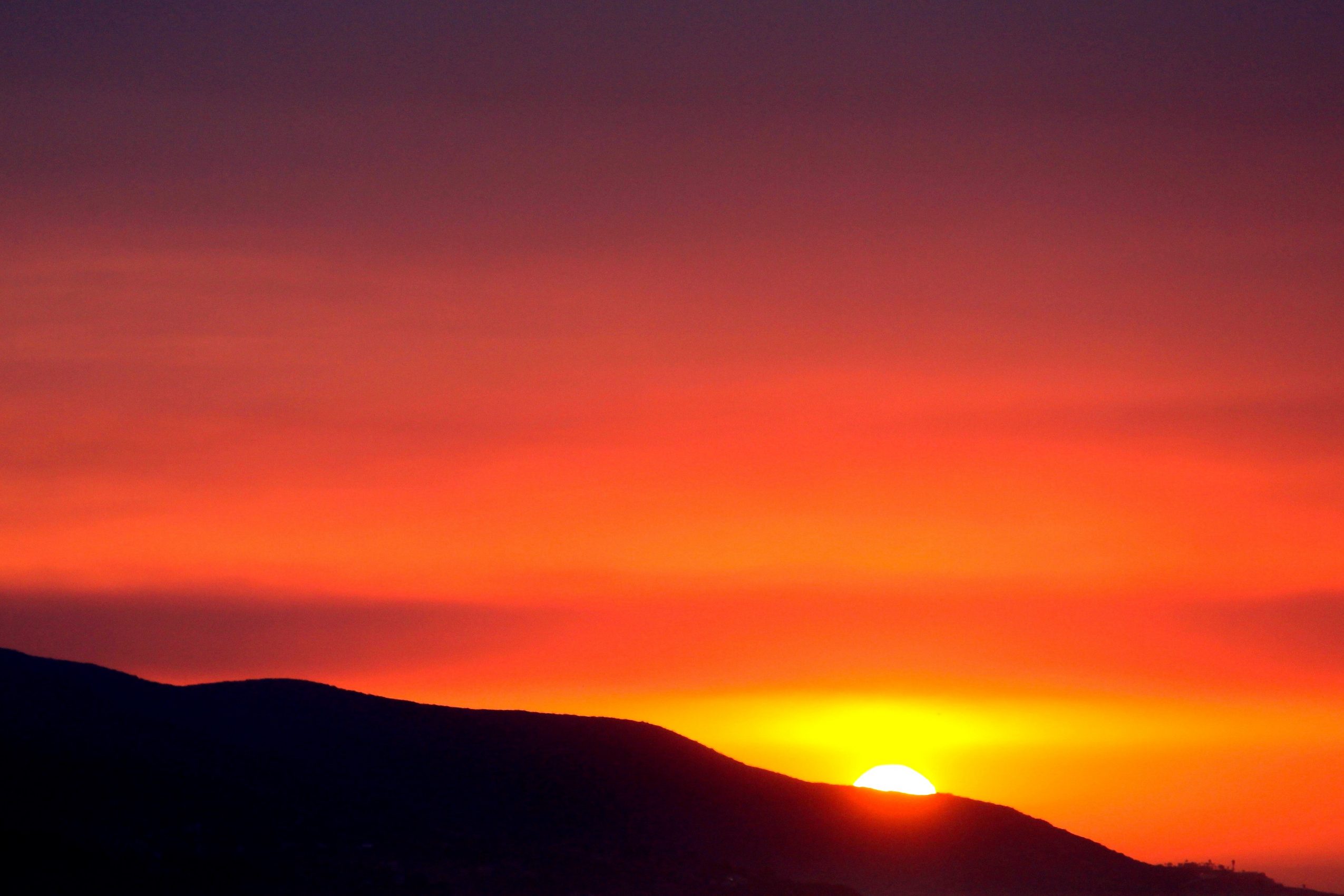 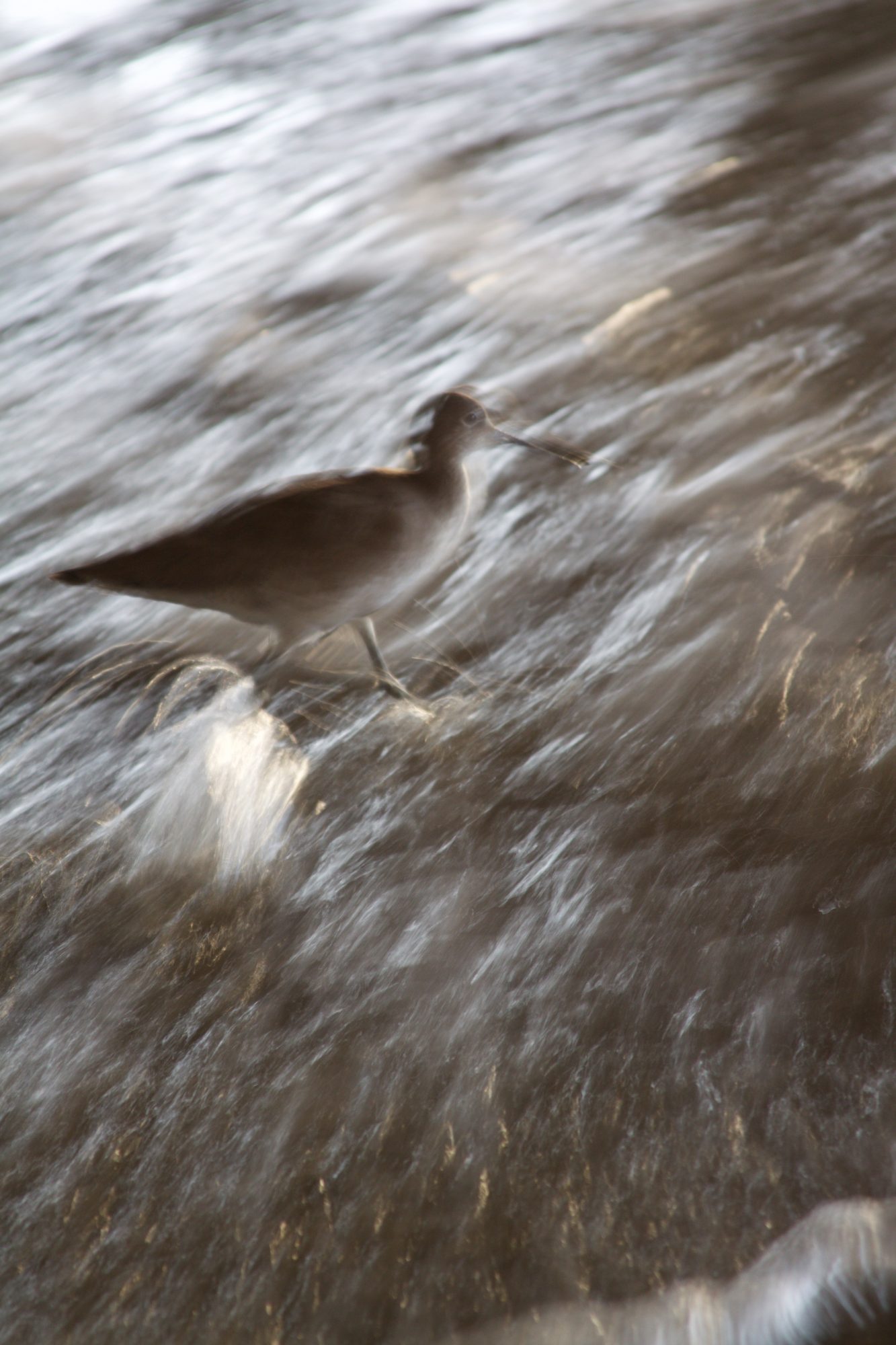 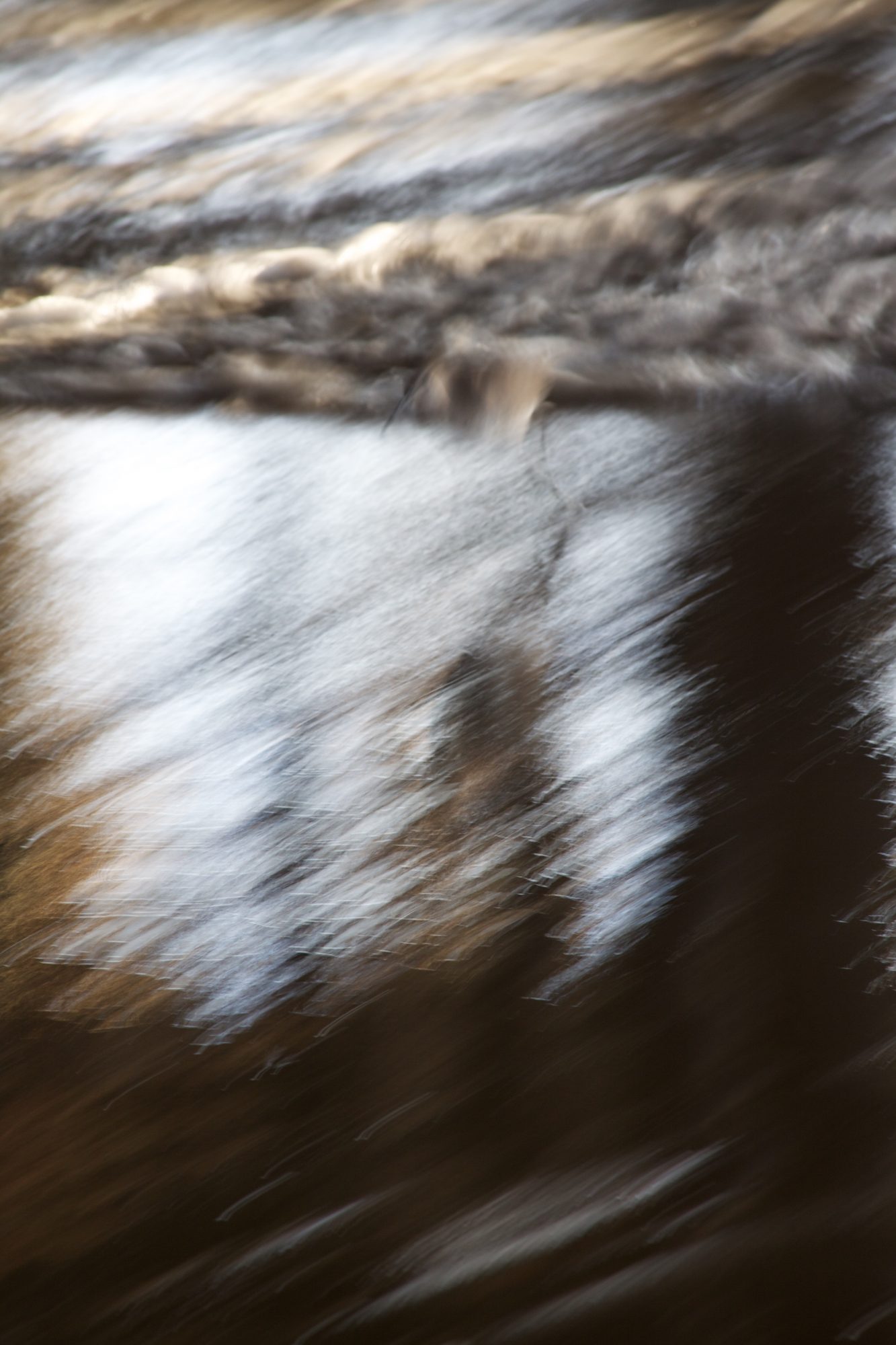