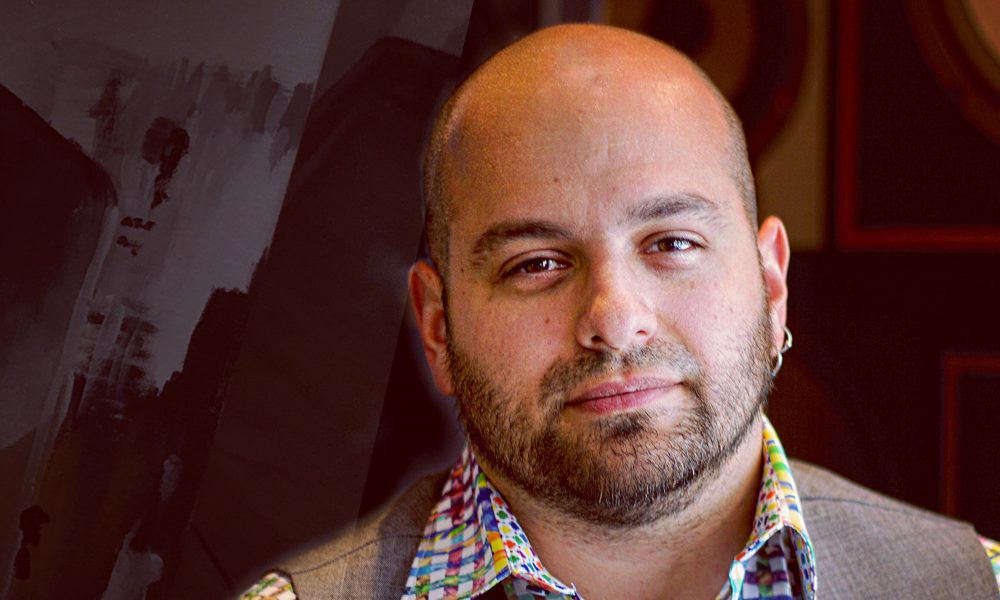 Today we’d like to introduce you to Matthew Weiss.

Matthew, can you briefly walk us through your story – how you started and how you got to where you are today.
I started making electronica and hip hop beats in high school. By the time I was in college, I was working as a sound tech, recording and mixing school concerts. After school, I was working as a waiter in Philadelphia and commuting up and back to New York to intern.

On my very first real paid gig, I was assisting in a studio called Mavericks. I worked three seventeen hour days back to back and made $300. I used to take the Chinatown bus. I fell asleep on the bus and got pickpocketed. And I remember thinking, “I’m going to keep to doing this – whoever stole that money, that’s the most they’ll ever get in one go, this is their ceiling; but for me, this is my floor, this is where I’m getting started.”

I landed a gig as an in-house recordist at Studio E in Philadelphia. My very first session was with Damon Harris from the Temptations. I got to work with George Clinton, Ronnie Spector, Bunnie Sigler from The Tramps. After three years, I moved on to a freelance career. I spent another five years just building up my reel and my online presence. Then I made the move to LA.

In a lot of people’s stories, they move to LA with nothing but a hope and a dream. I didn’t want to do that. I had a plan, I had money saved up. My plan was to rent a studio facility and just get people in the door as much as possible. Even if I was operating at a loss. I just wanted to build up my name and network as much as possible. I ended up sharing a facility with Andrew Dawson, who was Kanye’s engineer up until recently. He probably doesn’t even know how beneficial his advice has been to me. Plus, the guy can record, mix, tech, produce, play instruments, manage a studio, it helped a lot to have a role model, to understand what I was working toward.

I was living with a friend of mine who’s a record producer named Samik. About a year in he brought in an A&R/Manager named Hiro Oshima and a singer named Lijah. We connected, and about three months into working together Hiro told me he had a joint venture deal going with Akon. I actually didn’t believe him at the time, I figured he was just doing the typical LA thing and blowing a little smoke, but a number of months later, he introduced me to Kon. They were trying to build a studio in Burbank and asked me to be the technical designer. That was November 2017. Kon’s former engineer, Cory, had moved on so I just ended up filling the role. I started recording Akon in March of 2018.

He flew me to Miami to track a few records, then back to LA, then back to Miami. Finally, I ended up mixing the records. The very first mix I did for Kon was a record called “Te Quiero” which was produced by Maffio and featured Ozuna, one of the biggest Reggaeton superstars. The very first time Kon heard the mix we were all on a boat in the Dominican Republic. I played the session off my laptop, he asked for a couple of changes and approved it right there. So I sent it to his phone, we rigged it up to the boat speakers and BLASTED the record out over this lagoon. Everybody was going crazy. It was an awesome moment.

Here we are two years later, just put out “Ain’t No Peace” and still going.

We’re always bombarded by how great it is to pursue your passion, etc – but we’ve spoken with enough people to know that it’s not always easy. Overall, would you say things have been easy for you?
It has definitely not always been a smooth road. Every year there’s been some new challenge. I think the most difficult one – I found myself working with a producer who was super plugged in with pretty much the top top of the music business. Think of the biggest names and it was like keys to the kingdom. But then I found out that this person was connected to some very very dark things.

I found myself in a moral dilemma. If I kept working with this person, it would easily open the doors to some huge credits and big records. But, knowing what I knew, I’d also be complicit to a degree. I ended up walking away from the potentially biggest records of my career. I feel like from an outside perspective it’s a very easy decision, but when you’re in the thick of it, it’s really not.

We’d love to hear more about your business.
I have two businesses. One is Weiss-Sound, where I am a music production specialist. I primarily mix records – that is take a created recording and bring out the best of it. I’m mostly known for my work as the vocal producer, recordist, and mixer for Akon. A lot of people in my field began as musicians but I knew early on that what I wanted to be was a professional listener. I just love music. So my foundation is listening. This has allowed me to walk between genres and pull ideas from one style of music into another. Every approach to music is exciting for me and that excitement translates to the work I do.

What were you like growing up?
My family is artist. My mother was a sculpture, my father was a bassist, my stepfather is a pianist. My sister built a guitar for herself when she was twelve, literally jigsawed the wood frame in my dad’s garage. I was very fortunate in that my family not only allowed but encouraged me to react to art emotionally. Which was uncommon for boys at the time. I was also encouraged to pursue my passions, so once I put my heart into something, I would just do it obsessively, sometimes at the expense of other things. Probably why I dropped out of school. 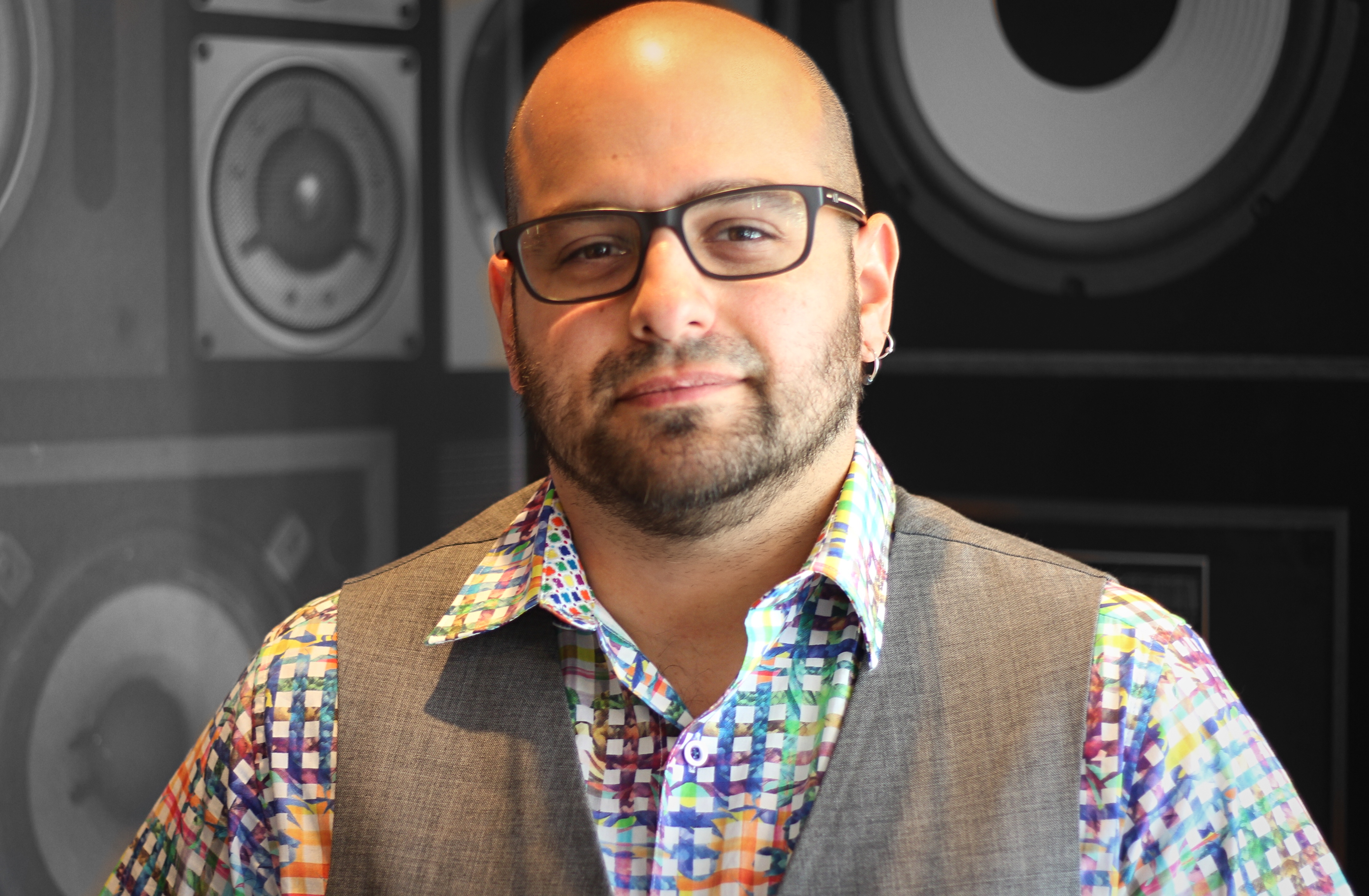 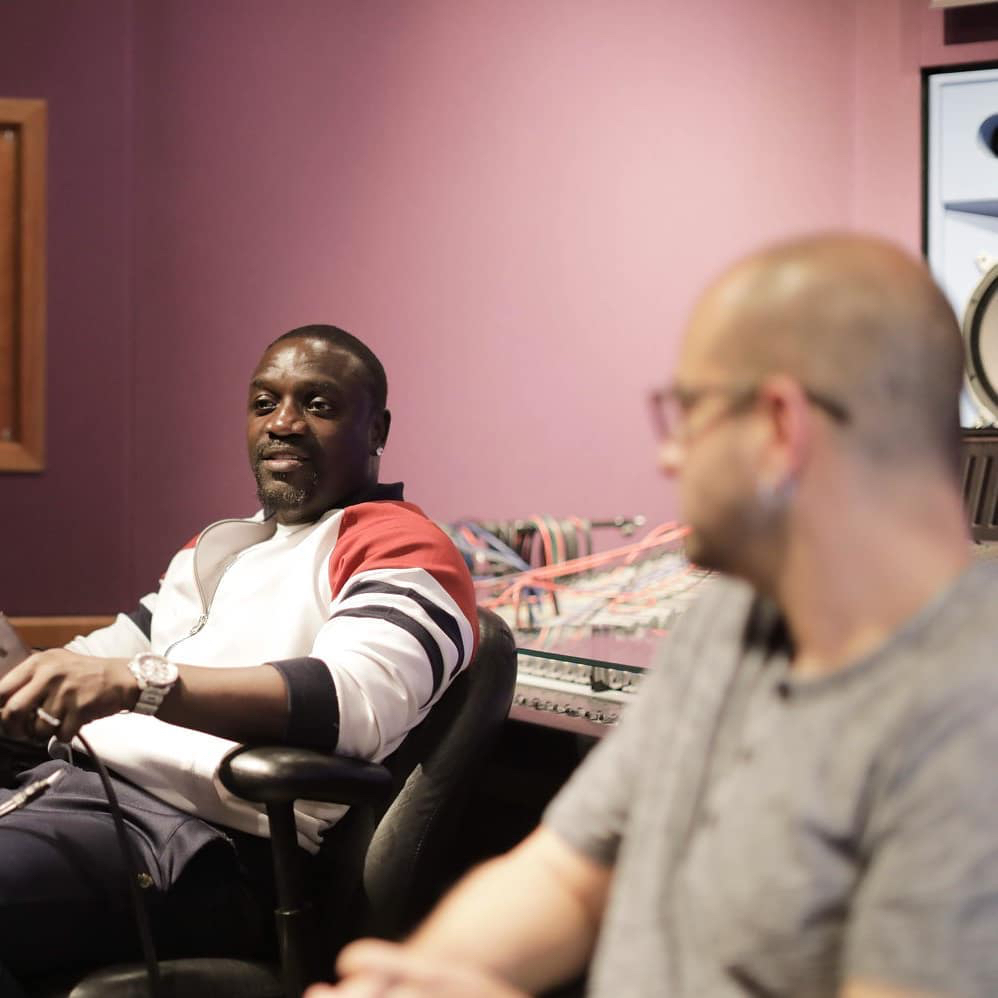 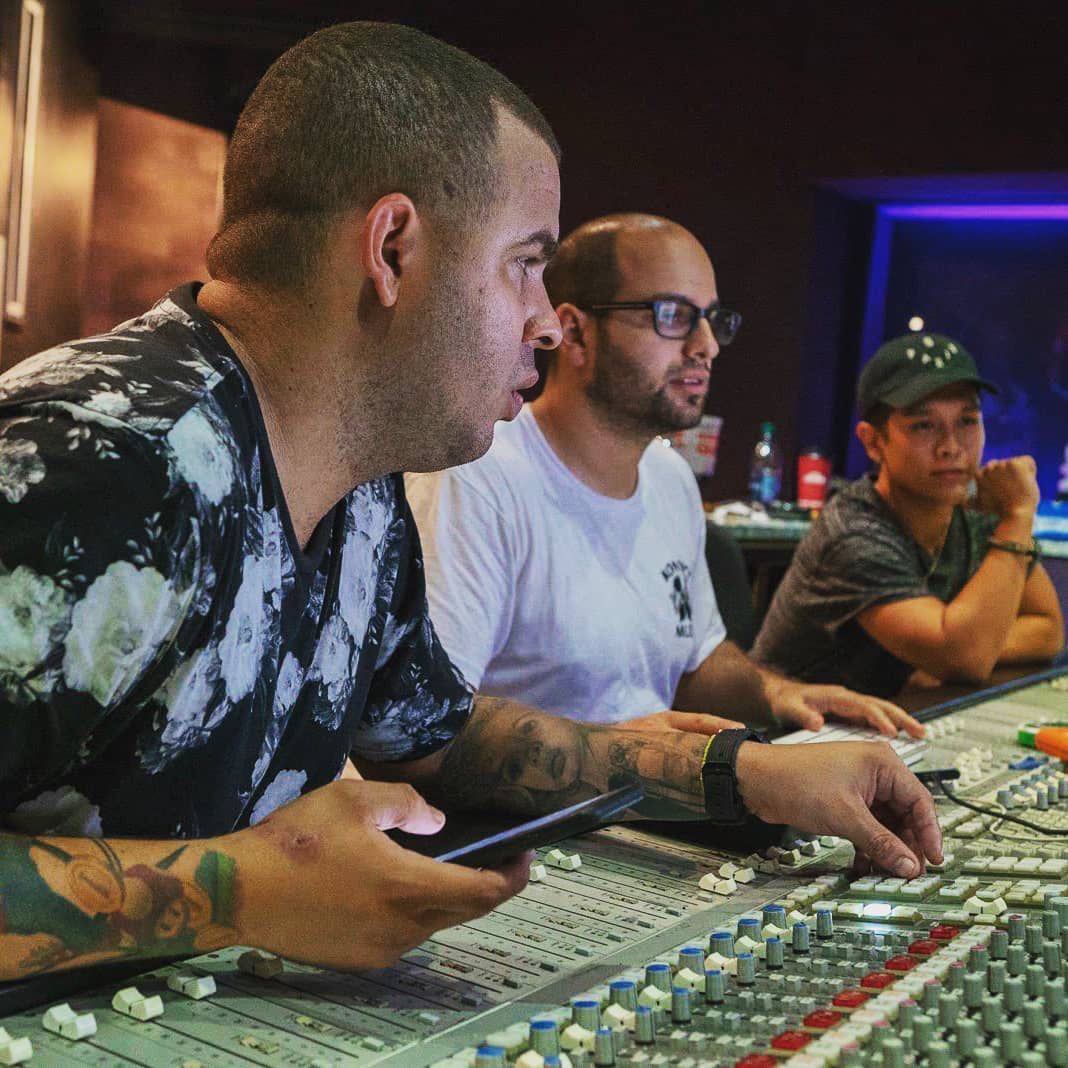 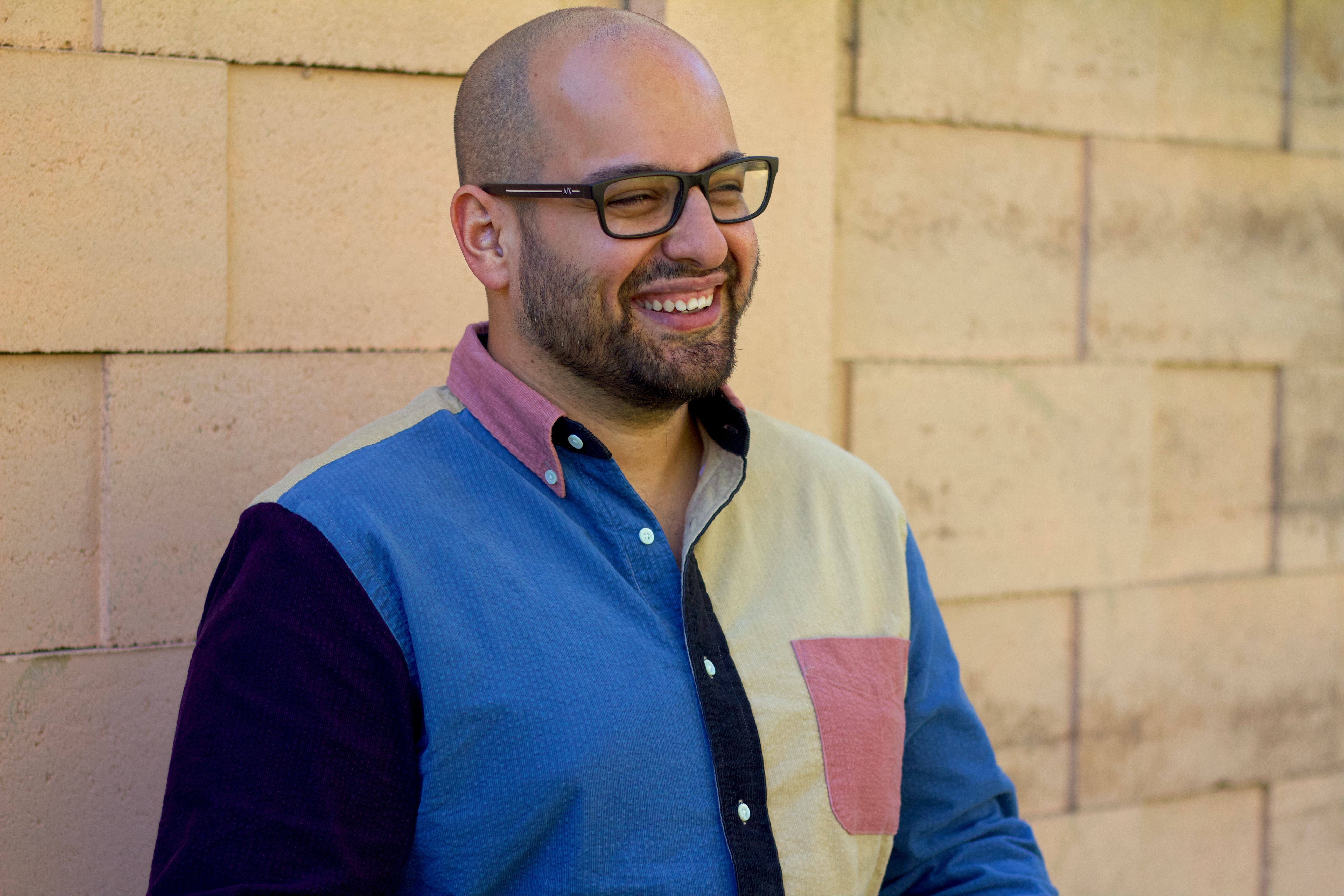 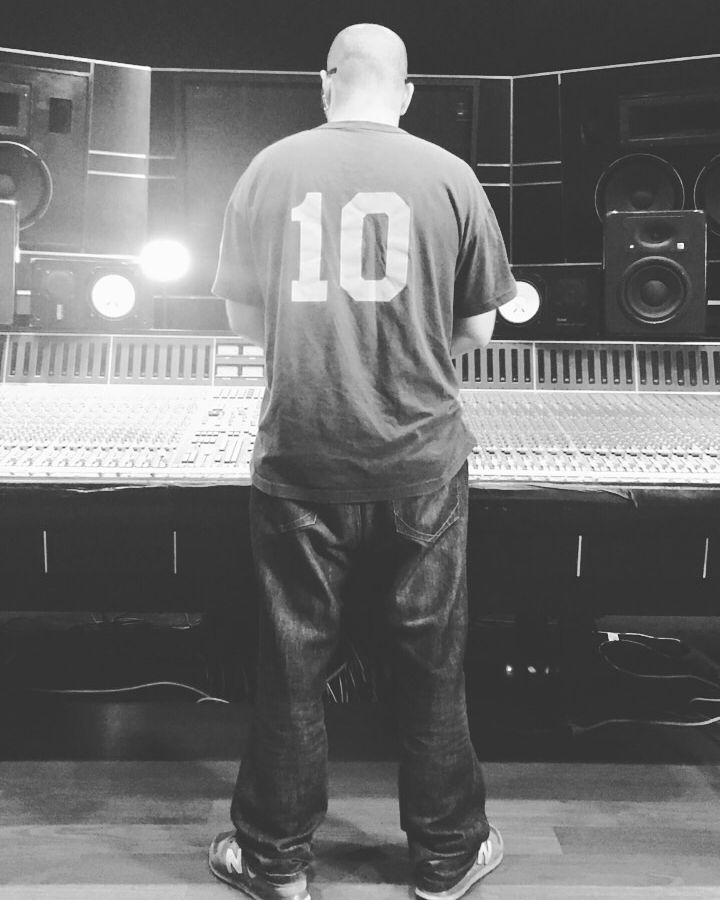 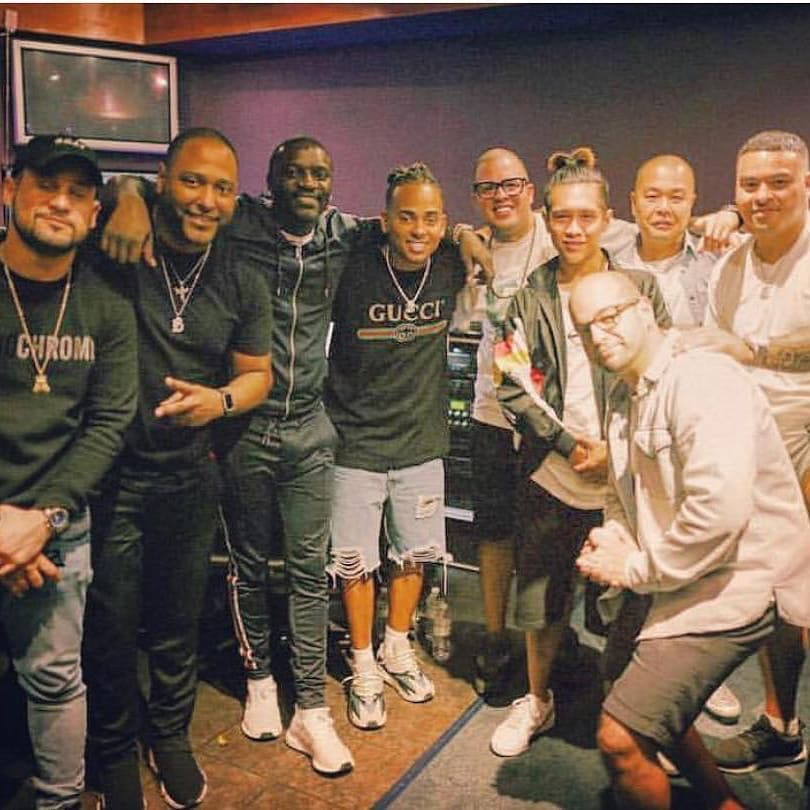 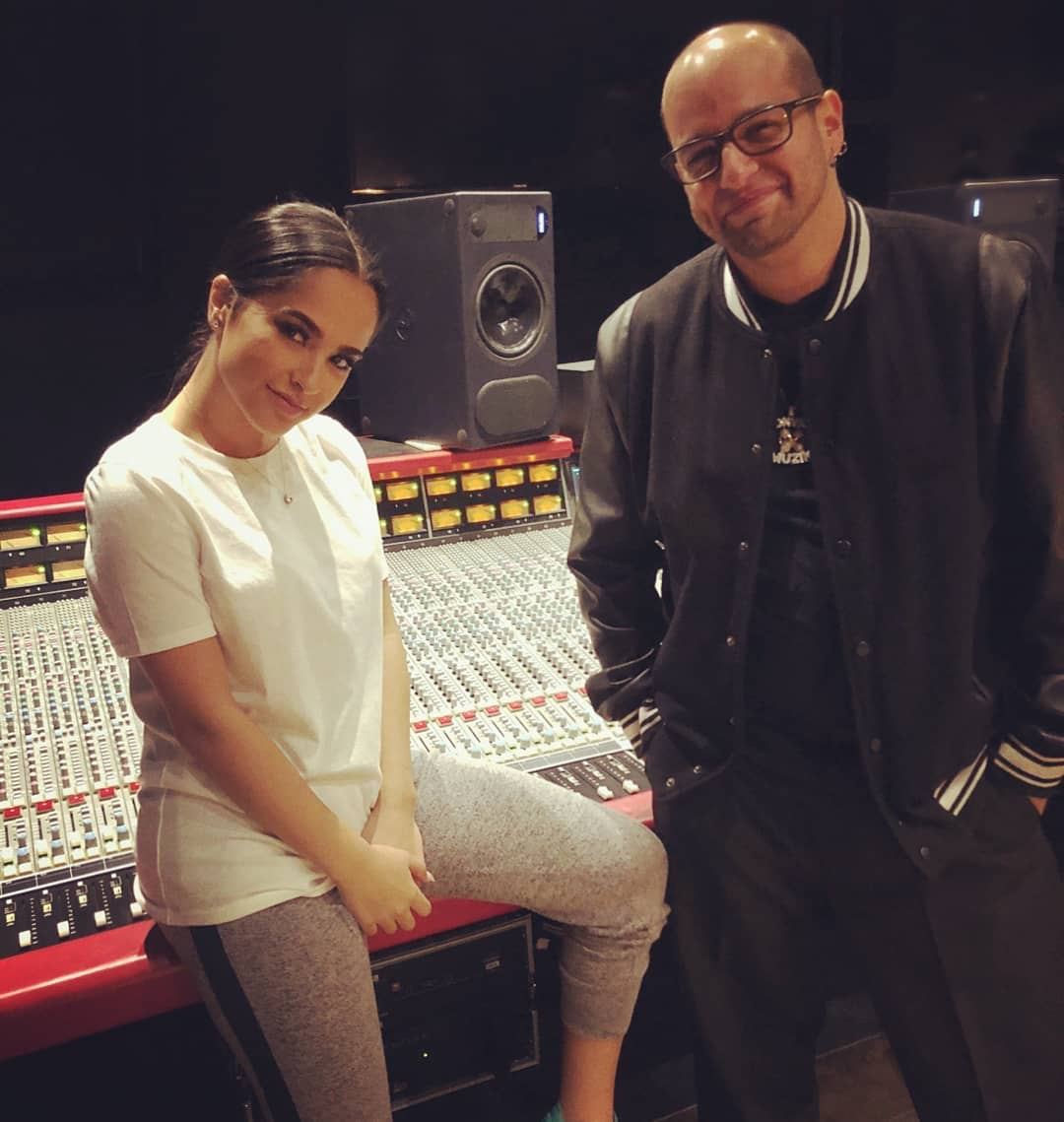