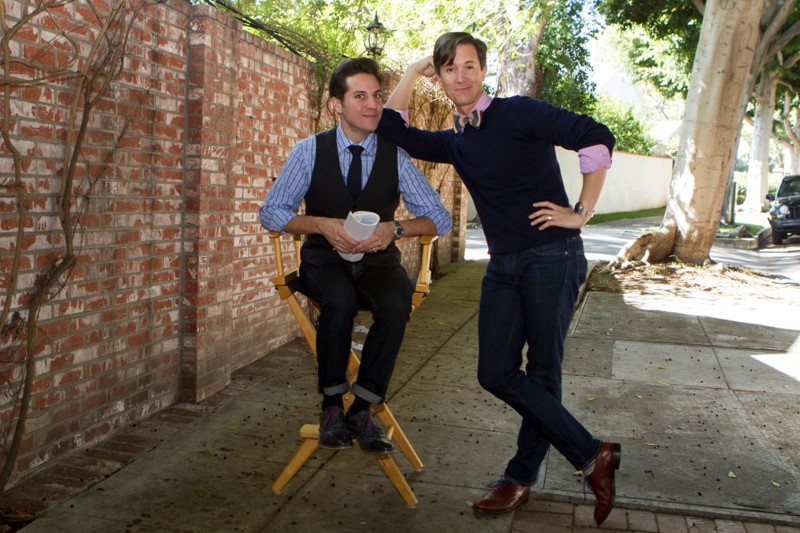 Today we’d like to introduce you to Matthew Shaffer and Jeff Payton.

Matthew Shaffer and Jeff Payton met performing in the ensemble of the Radio City Spectacular in 2002. They quickly discovered a shared passion for theater and filmmaking; both had been writing scenes, building sets, performing on stages (and in living rooms), and shooting videos since they were kids. Call it fate, luck, or just fabulous chemistry, the two went on to be cast in countless productions on stage, film, and television.

Born out of the desire to take action in their careers, the couple moved back to Los Angeles, CA and in 2010 they co-founded, A Group Production. Merging Jeff’s solid USC Theater training and Matthew’s well-traveled touring experience, the duo established a full-service production company. In addition to producing, writing, directing, and acting in their work, the couple collaborates with their talented and creative circle of friends and colleagues creating content that is hilariously entertaining. With over 40 digital shorts, garnering millions of views, Matthew and Jeff continue to develop their brand of pop cultural comedy; they currently have two shows which have been optioned and are in development for VOD.

Of course, they love performing, and continue to book work––alongside one another––on televisions shows like, “Crazy Ex Girlfriend”. Matthew is also the author of the Amazon #1 New Release in Performing Arts, “So You Want To Be A Dancer”; and his second book, “Dancing Out of the Closet” will launch in September 2019. This fall, the pair are excited to co-direct and choreograph a production of “Matilda” for the Penobscot Theater Company in Bangor, Maine and are directing an original movie musical (which the couple wrote), for Studio School in Los Angeles, CA!

Overall, has it been relatively smooth? If not, what were some of the struggles along the way?
Matthew: I was a Boy Scout (mainly because my dad went out of his way to make sure I got to take acting and dance lessons––so I wanted to return the favor), and I learned that every journey is filled with struggles. Even when you’ve reached the summit, you think, “This next part is going to be a breeze––it’s all downhill!” Until you realize that the decent is steep and stressful on your knees. That’s how I feel our journey has been in this industry. Together, we’ve shared brilliant accomplishments and we think, “Okay, this is it! Now, the fun begins.” Then you realize, nope; we have a long way to go. The major struggle is always funding. But what artist ever has enough?

Jeff: I think we’re lucky because we have each other. It’s okay if Matthew is having a challenging day because I’m ready to pitch in. Likewise, when I’m facing a roadblock, Matthew will step in and see a different direction. We try to stay positive and focused on what we can solve now. We both grew up hearing the struggles of an artist’s path and we remind ourselves of that when we receive information that might make others think twice about moving forward.

A Group Production – what should we know? What do you guys do best? What sets you apart from the competition?
We’re a full-service production company. From concept to completion, we tell stories and develop shows for stage, television, film, corporate events, and the Internet. As I mentioned before, we might be shooting a guest spot on a television show one week, and the next we’re choreographing a forty-minute piece for a concert dance company. Our brand of humor sets us apart from the other companies. We’re not trying to reinvent the wheel, we’re just putting our spin on it.

Matthew: Of course, we’re thankful anytime we get to work in this business, but I think we’d both agree that one of our proudest moments was completing our first fully produced television pilot. Jeff: When that was optioned, that was a huge victory for us. Mainly because we poured our heart, soul, and all our money into that one.

What is “success” or “successful” for you?
Matthew: Honestly, I’m grateful for every single job I’ve booked in this business. Obviously, it was incredibly exciting to get the call from my agent when my first book received an offer from a publisher; that was high point, but I’m really proud that I live authentically “out” in this industry and that I get to work with my best friend every day.

Jeff: I agree with Matthew. I think working on “Crazy Ex Girlfriend” was a major victory for us! The fact that we are a married couple singing, dancing, and acting on a television show that celebrates diversity through original music and dance––and the star, Rachel Bloom was so generous and talented––that is a pinch me moment. 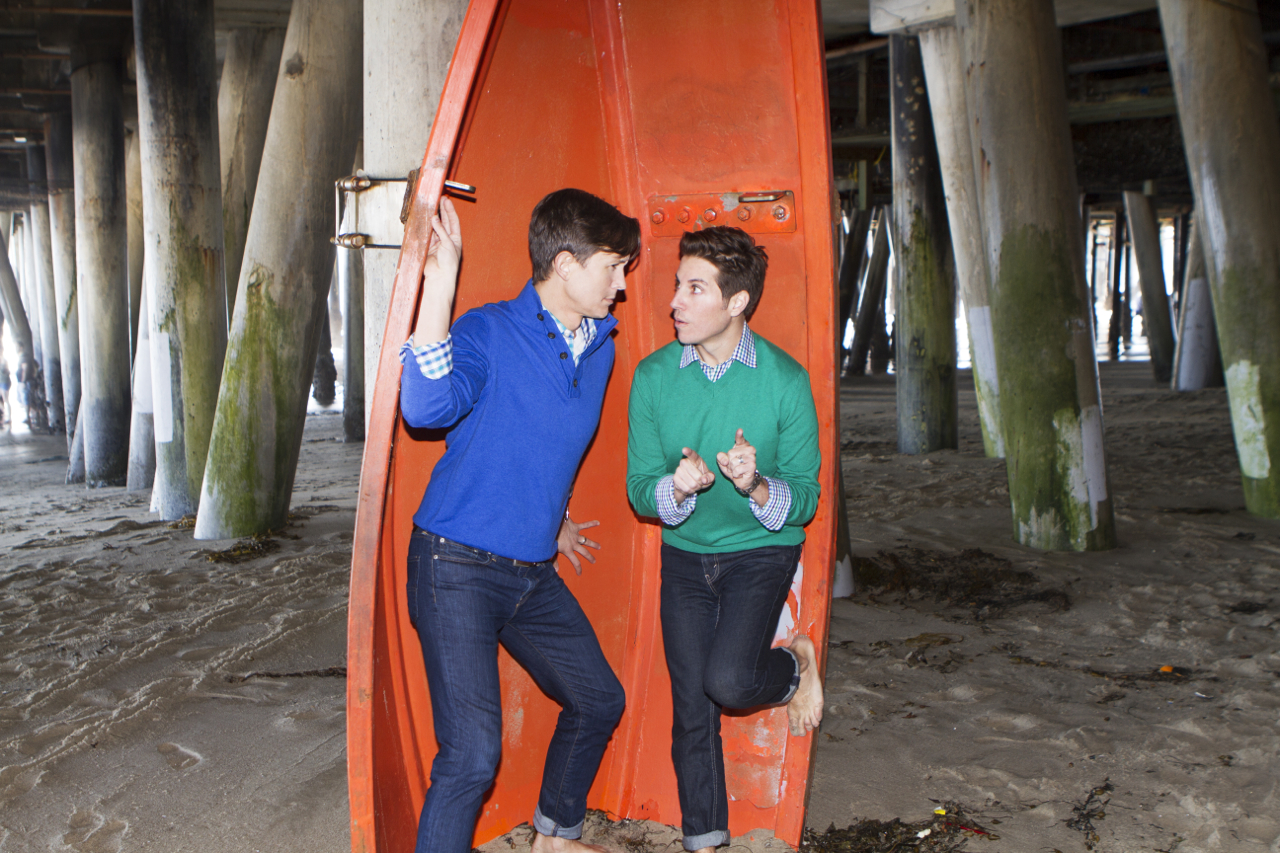 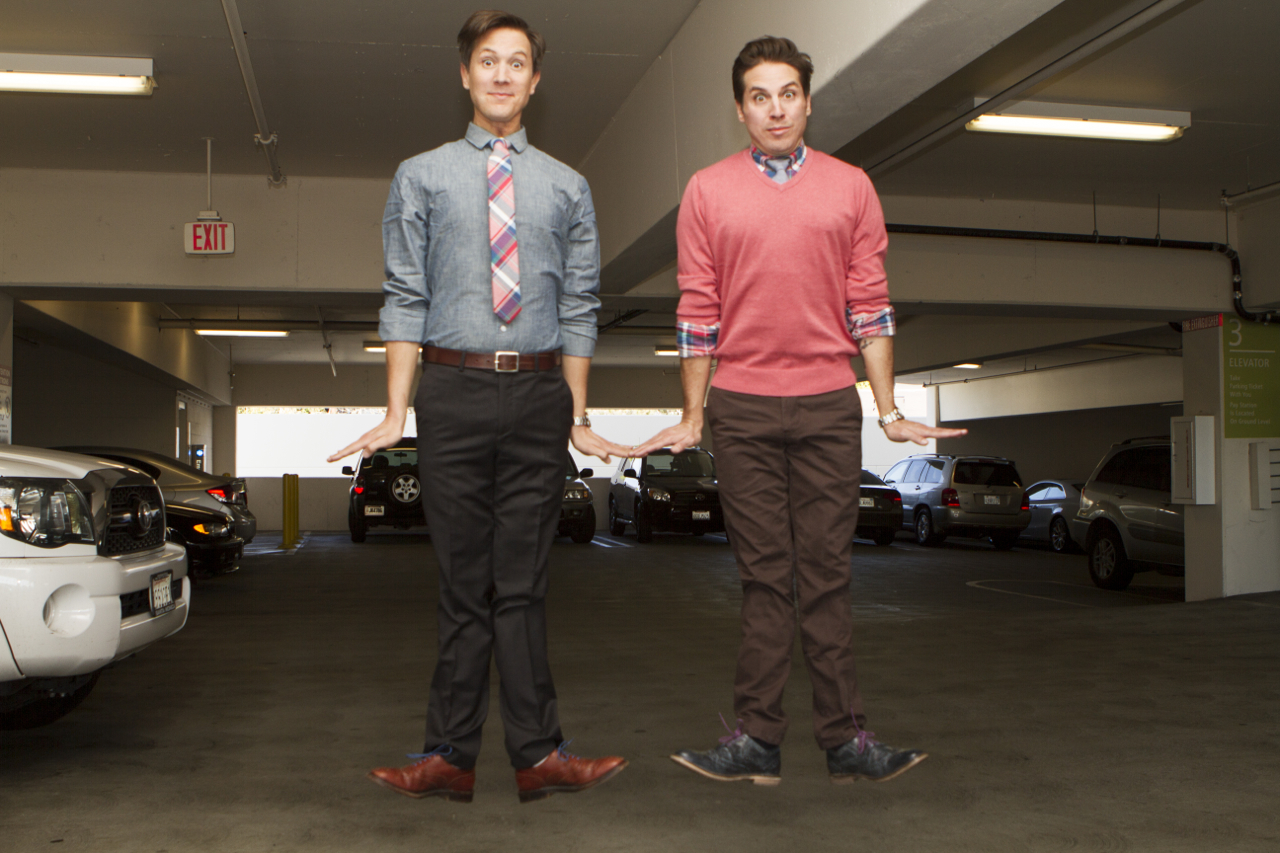 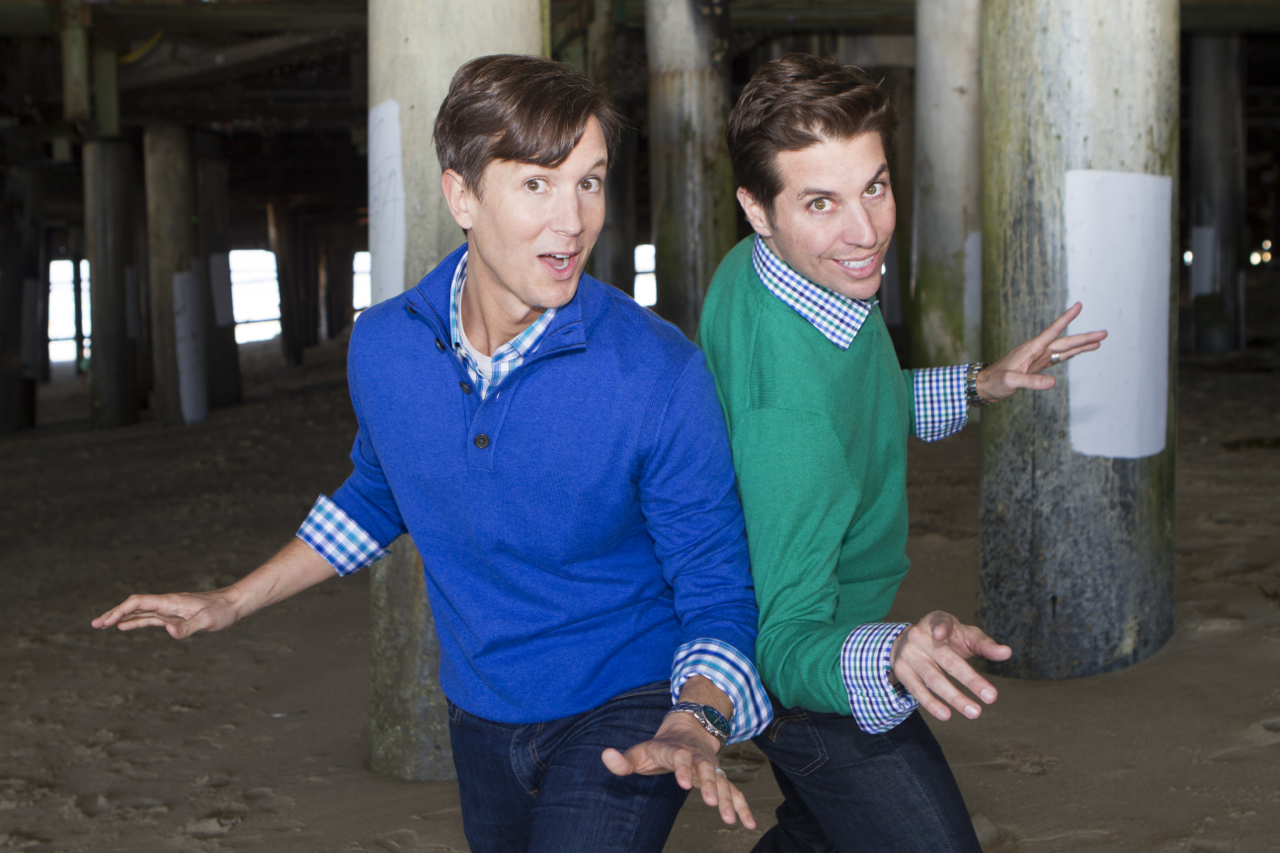 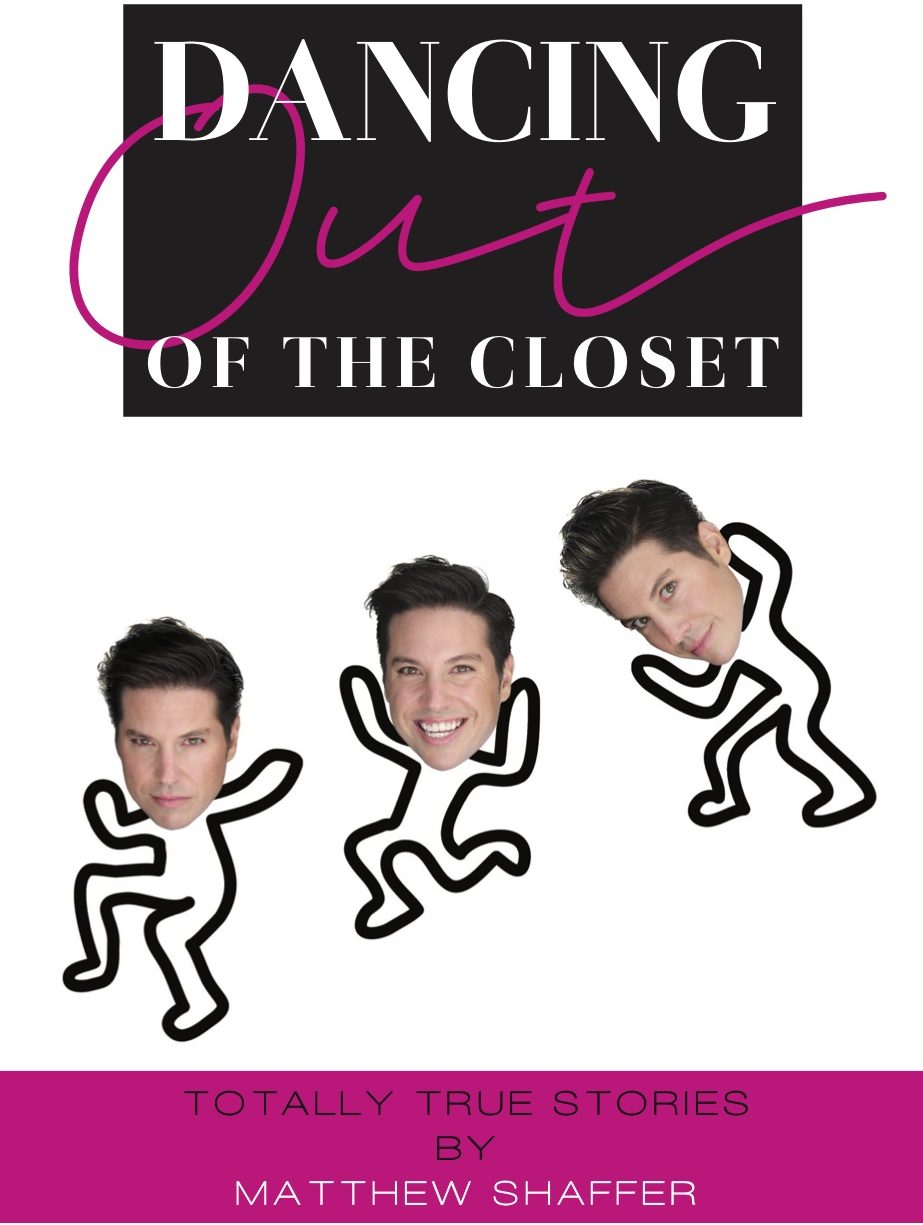 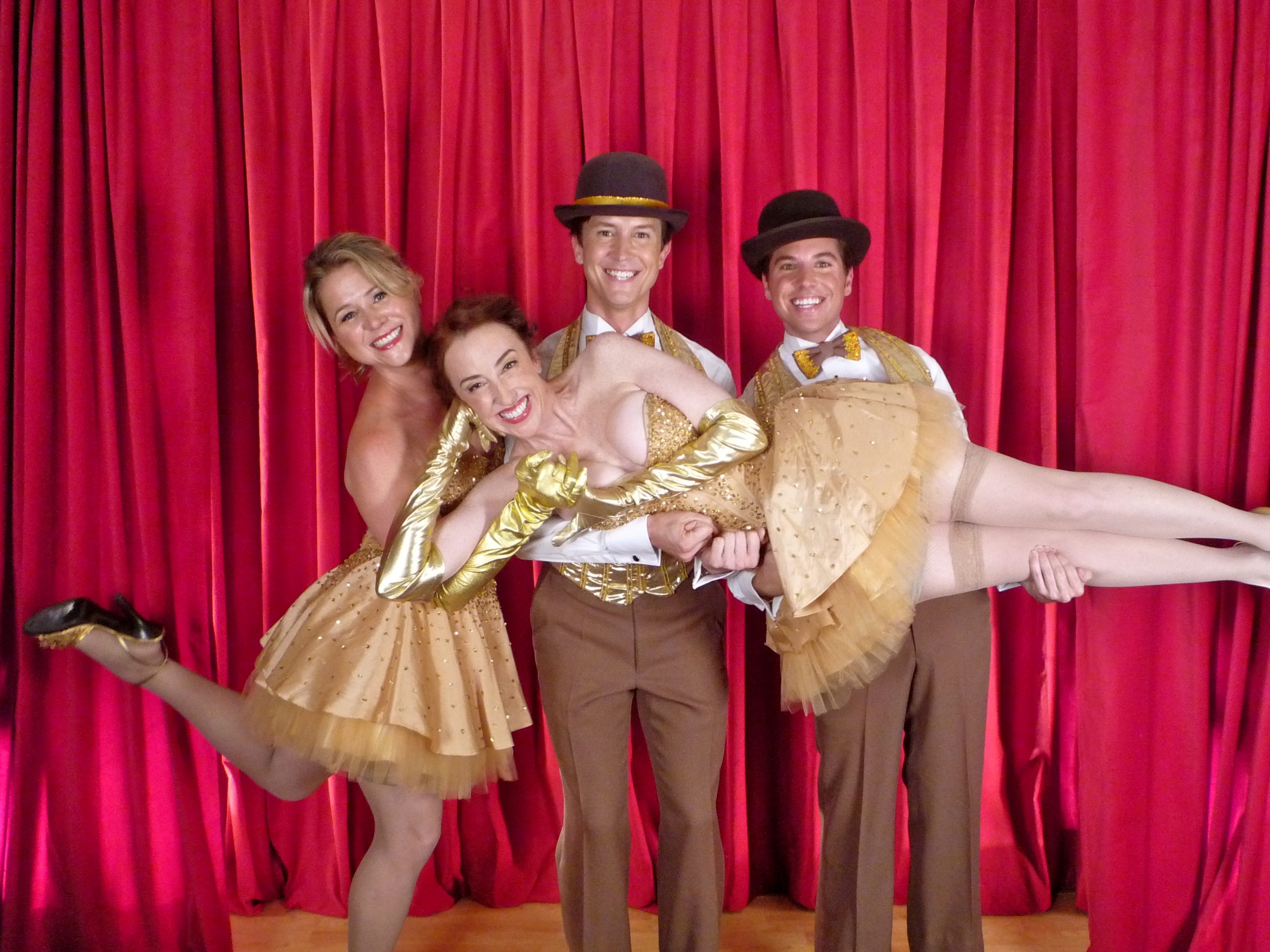 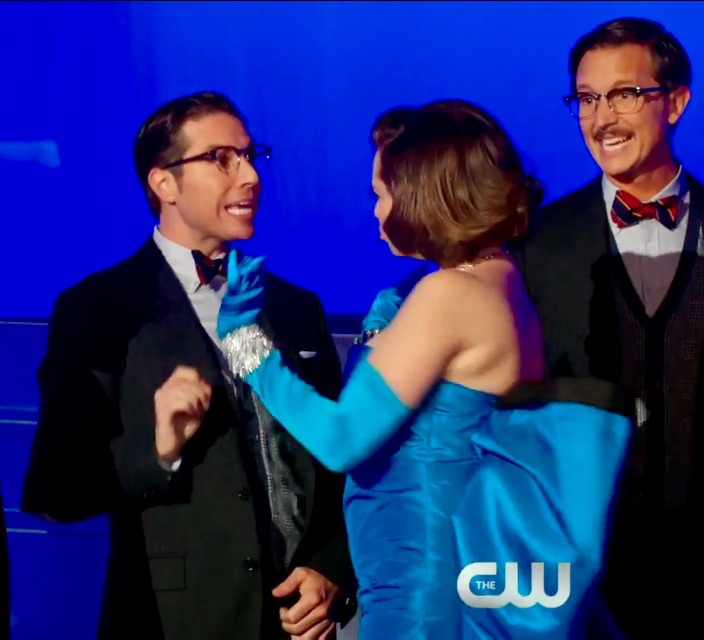 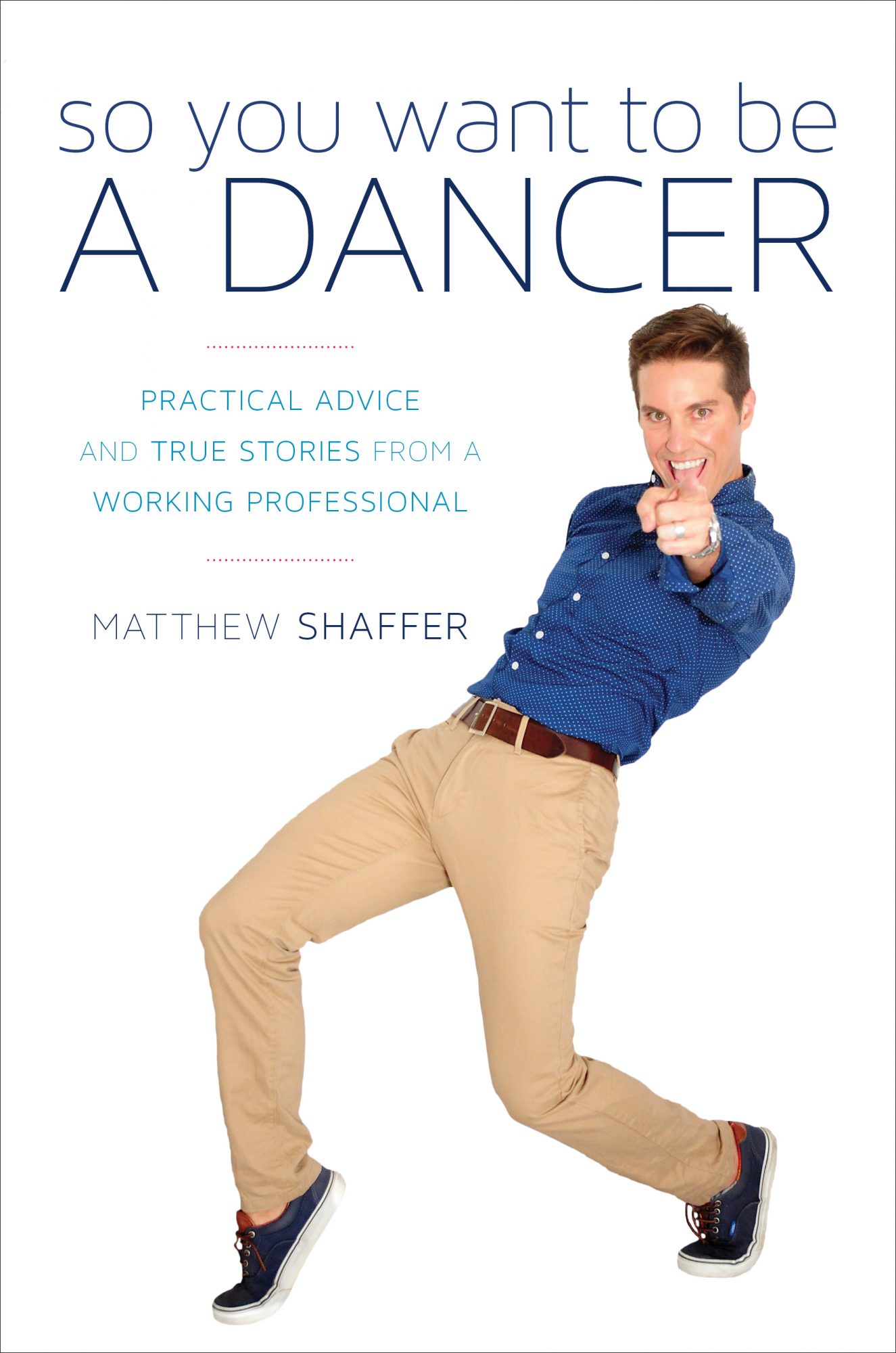 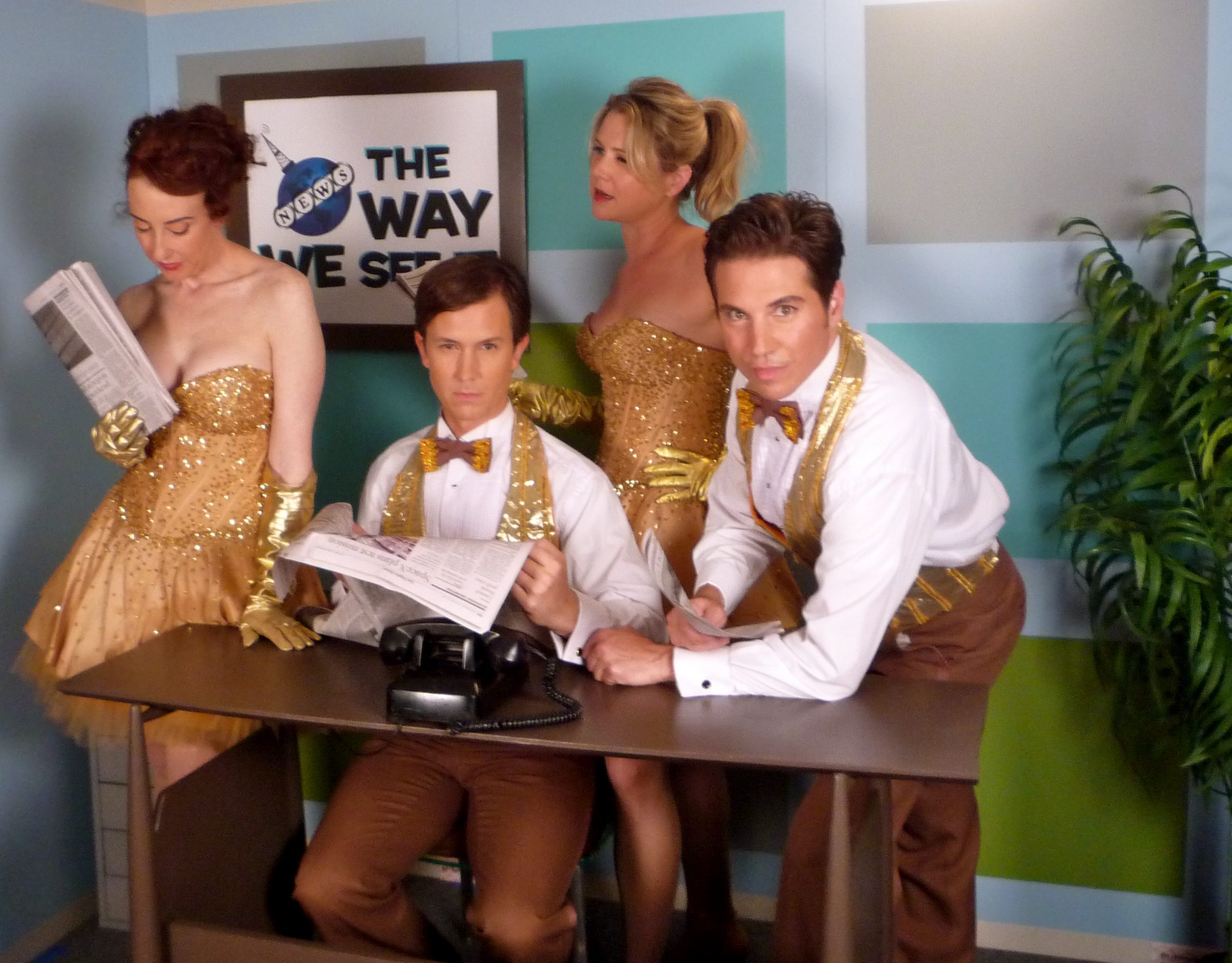