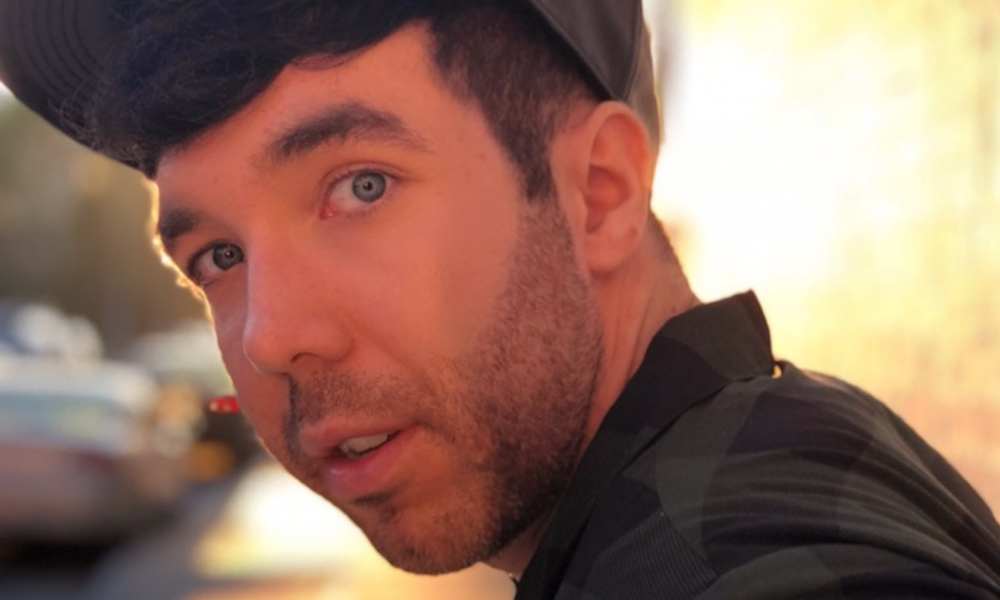 Today we’d like to introduce you to Matthew Scott Montgomery.

Matthew, let’s start with your story. We’d love to hear how you got started and how the journey has been so far.
I feel like I was truly born when I got to LA. I was born and raised in North Carolina (with brief stints in Texas and New Jersey and New York), but never identified with it – I think I was always meant to be a Californian! I did go to NYU briefly but at the urging of my teachers there, I decided to give it all I had in LA to pursue acting in television and film – and I LOVE it here. When I arrived, I auditioned for literally anything and everything that I could and I quickly got involved in LA theater scene. I ended up getting cast a year-long run of a play by Del Shores called YELLOW that would change my life. He’s an INCREDIBLE director and playwright who believed in me and mentored me a lot. We got great reviews and extended several times, I even was nominated for and won a couple of awards – and got the attention of casting, specifically Disney. While the play was running, I got cast in the pilot of a Disney Channel show called Shake It Up! And immediately after the play closed, I had a whirlwind couple years working for good ol’ Mickey Mouse – I did join the cast of Sonny With a Chance/So Random and recurring on Austin & Ally.

I’ve continued to work in film and television sporadically but have consistently found myself onstage. There’s something about the immediacy of it that has got me hooked! When So Random was canceled, I was desperate to do a play so I found myself writing parts for me and my friends to perform in. We started renting out theaters and doing an annual Halloween show called Spook Night – and other musicals and plays I’d write to give myself and actors I was fans of and friends with an excuse to perform. More recently I wrote a two-person piece called DEAD BOYS, that I’ve gotten to perform in at four different theaters across LA including The Blank Theatre and Celebration Theatrel.

Recently, while auditioning, I’ve been creating my own content for YouTube and Instagram – and I find myself on stage several times a month. I perform in a monthly comedy monologue show called GUESS WHOM? at Bar Lubitsch that is fantastically random. I’ve also been doing several unauthorized musicals inspired by films of the 90s’ and 00s’ including three sold-out runs of I Know What You Did Last Summer: The Musical at Three Clubs, Anchorman: The Musical at El Cid and A Walk to Remember: The Musical at Rockwell Table & Stage. Currently, I’m in three different one acts in the Short + Sweet Festival at the Marilyn Monroe Theatre in West Hollywood, an awesome theater festival that you should definitely check out!

Has it been a smooth road?
Smooth? No. Bumpy, rocky, all-over-the-place, unpredictable? Yes. Things in the entertainment industry happen and change very quickly – sometimes for the good, and sometimes not-so-good. I learned that when the show I was on got canceled and my agent dropped me soon afterwards. Oof. It’s a running joke with my actor friends that you don’t tell anyone that you booked an acting gig until after you’re done shooting, the check has cleared and it’s already aired – because you never know! The first film I did was a Hallmark Christmas movie that I was cut out of entirely – thank God, my parents were watching on the East Coast at the time to prepare me so I wouldn’t get my hopes up. Each year I’ve lived here has had its low points and high points – there are nights where you use your CVS gift card to get dinner, days when you desperately need that $2 residual check that just came in the mail – and one major lesson I’ve learned is that you have to create your own opportunities and find new ways to express and satisfy yourself, especially in those low-point times.

Please tell us more about what you do, what you are currently focused on and most proud of.
I’m very proud to be an actor – I. love. to. perform. Anyhow and anyway to do so is a good excuse for me!

How do you think the industry will change over the next decade?
The entertainment industry is constantly evolving. Vine was a big deal just a few years ago. I remember I made a Snapchat horror movie for fun. Now, I’m really into Instagram. But technology and how content is viewed I feel like is getting shorter and shorter (and funnier I think!). 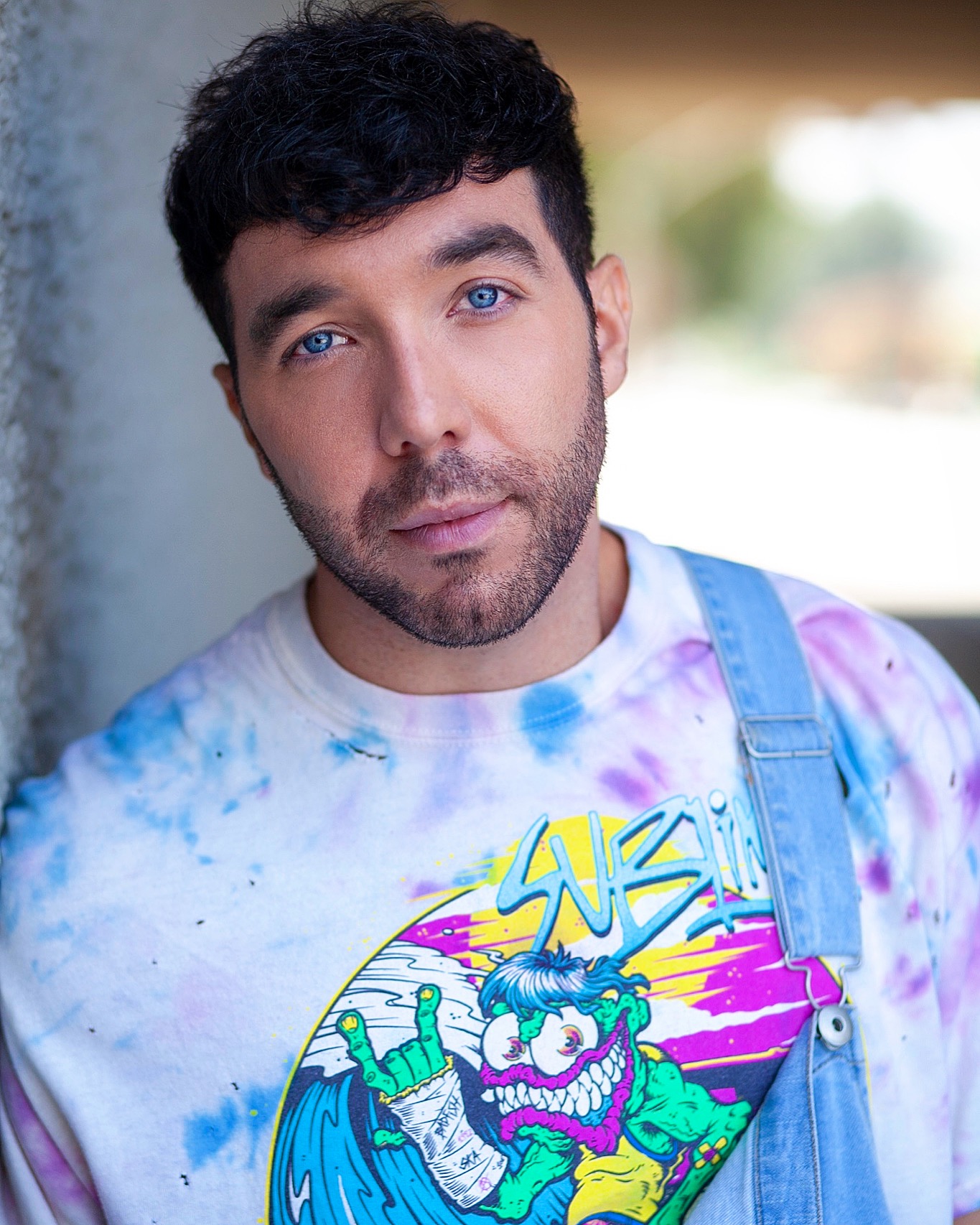 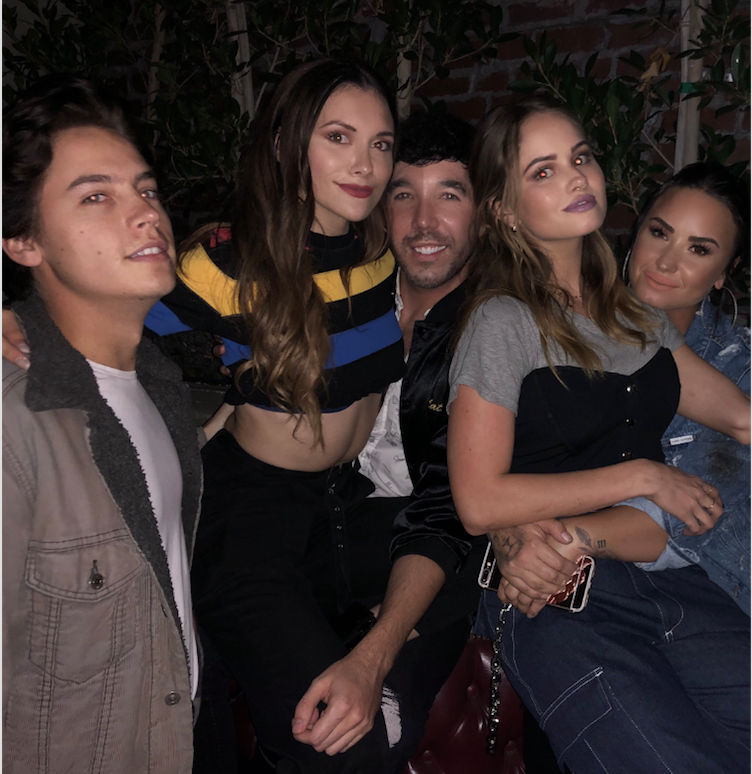 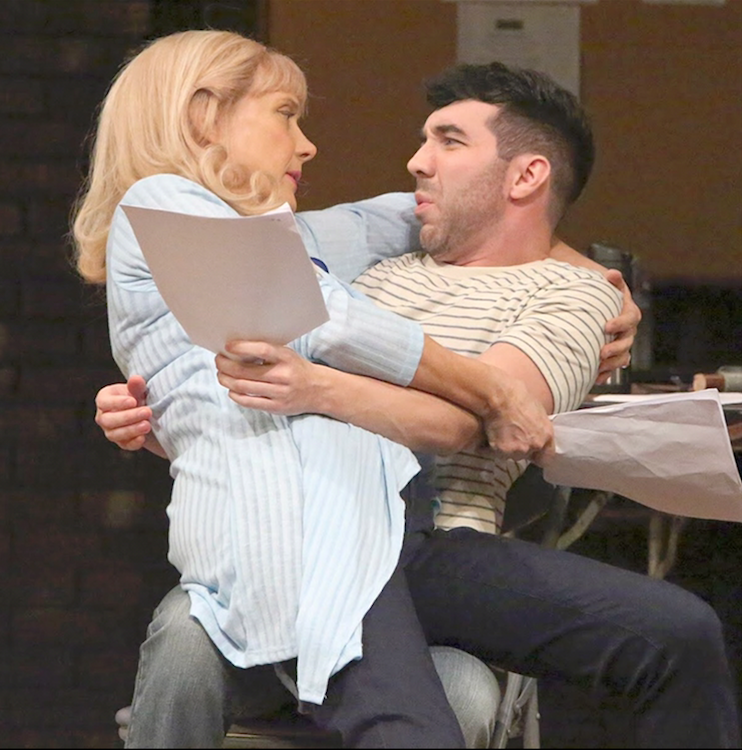 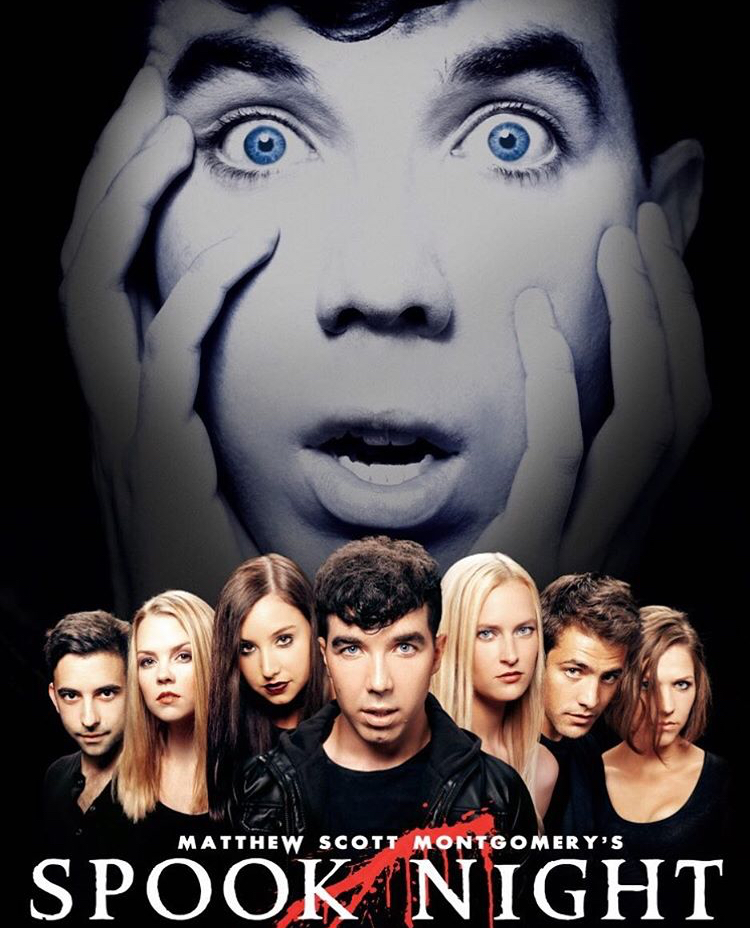 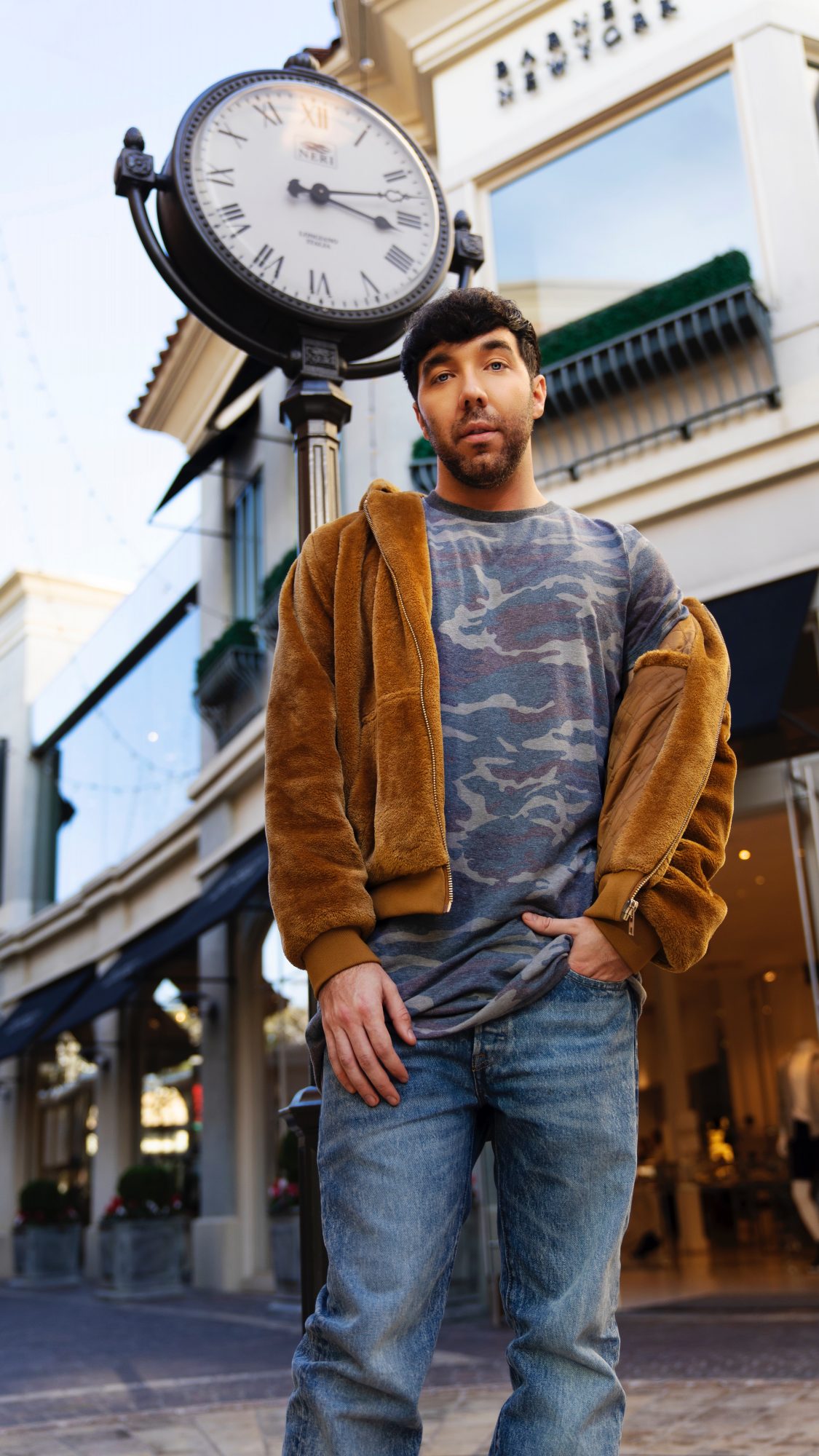 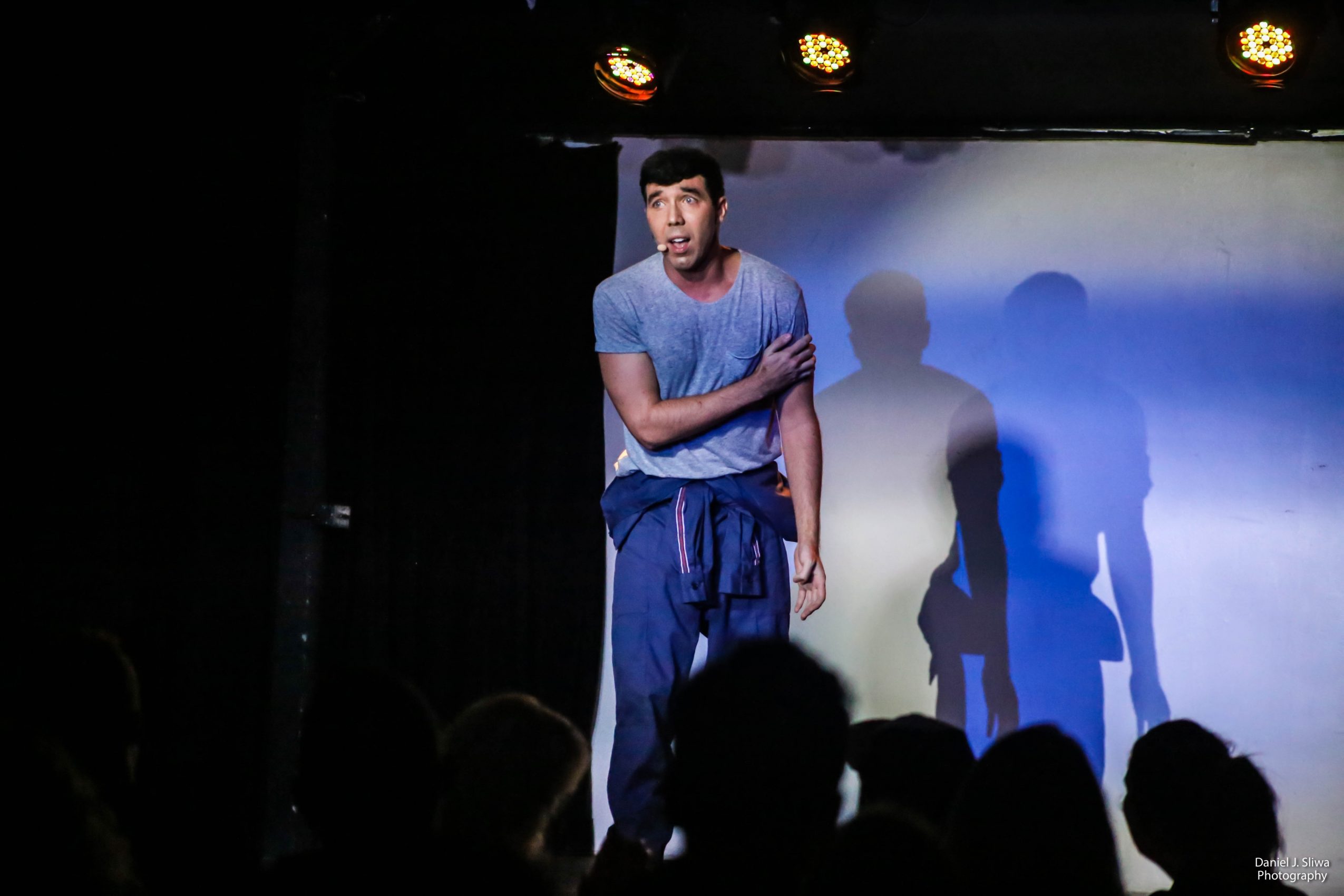 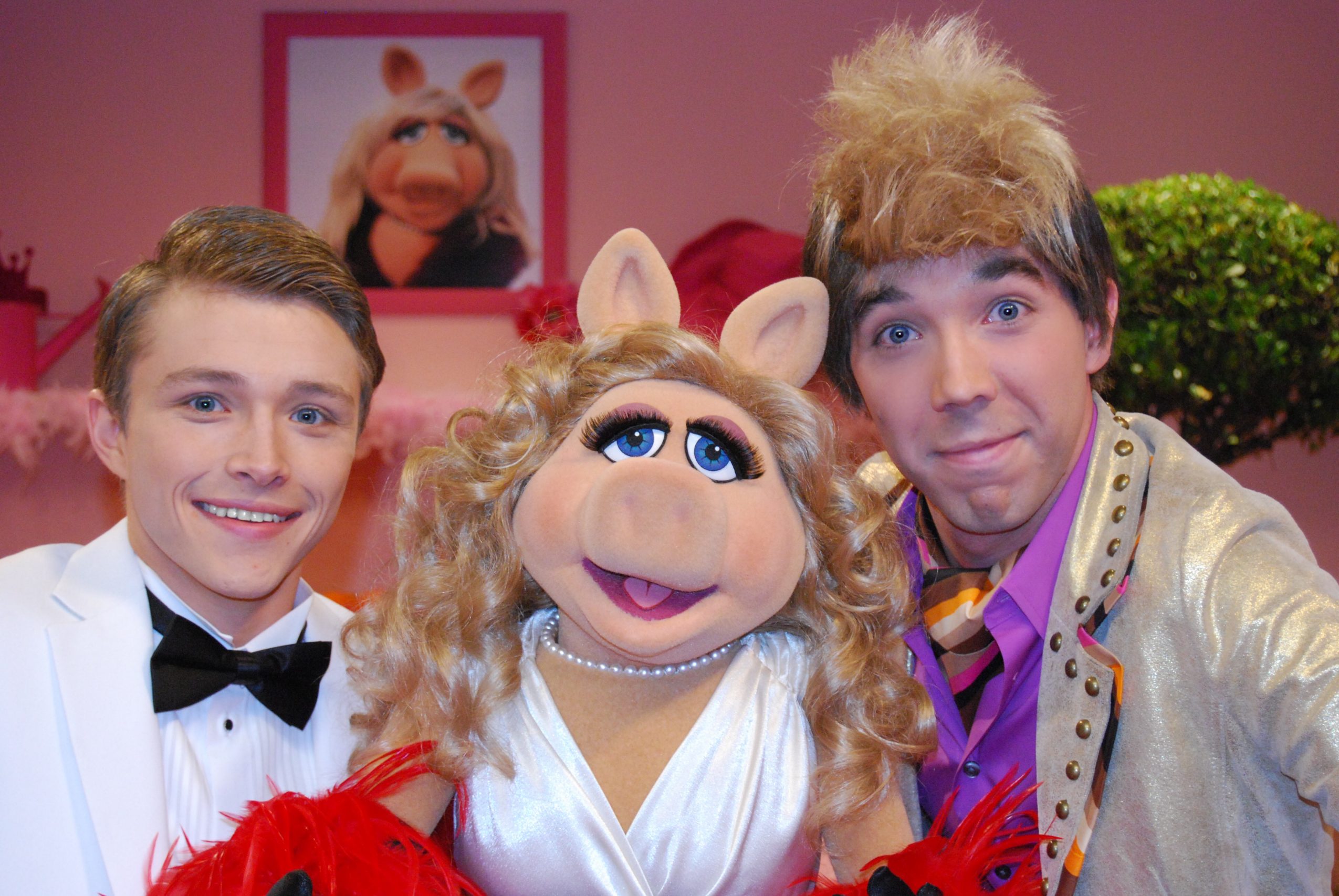