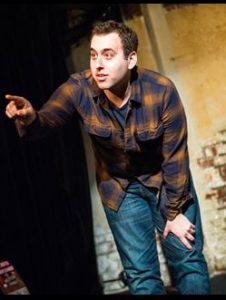 Today we’d like to introduce you to Matthew Schlissel.

So, before we jump into specific questions, why don’t you give us some details about you and your story.
May of 2014 I took my first improv class, on a whim. I had no idea that it would become an essential part of my life going forward. It was freeing, it was silly and it was super supportive. Everything I longed for. Ever since then, I have studied and performed at some of the best comedy theaters that LA has to offer: Westside Comedy Theater, Second City Hollywood, io West, and more.

About a year ago, I had this idea that I wanted to put on my own improv festival. I had built up such a great connection of improv friend sand teams in LA and I wanted to see them perform. Together. I loved the idea of curating different talent and putting them together on one stage for one night. So I did. The first ever Animal Style Mini Improv Festival (ASMIF) was at The Improv Space, in Westwood, CA, in June of 2018. It sold out completely. I was stunned. There were great teams, Kombucha, burgers + fries, and a whole lotta laughs. It was a blast.

I was determined to make the Second ASMIF bigger and better. That’s how I found ACME Comedy Theater in North Hollywood, CA. It’s run by a wonderful guy named Dan Kane, who couldn’t be friendlier, and it has a beautiful cabaret-style theater that feels like a jazz club with electricity in the air. The seating capacity is larger, the neighborhood has great eateries and the staff is incredibly friendly. I knew I had found my home for this year’s ASMIF. It’s going to be on June 29th, 2019, 5-10pm at ACME Comedy Theater. It’s going to feature some incredibly talented teams like the Musical Improv team Rose, the celebrity-flavored ensemble of Pretty Pretty Pony and the female-powerhouse team of Babysitter’s Club. I can’t wait.

Great, so let’s dig a little deeper into the story – has it been an easy path overall and if not, what were the challenges you’ve had to overcome?
For the most part, I’ve been very fortunate and haven’t had too many bumps in the road. The toughest part was last year’s festival had some scheduling issues. We ran a little bit late and the show after us was waiting to start, even though I was told there wouldn’t be a show after us, and so I had to cut some time for the last few teams. I felt terrible about it.

Also, last year I was running around doing too many jobs. It was stressful and took some of the fun out of it for me. This year I knew I had to figure out a way to get more staff and to give myself the room to be able to enjoy the festival instead of running around sweating. I have found a venue that will help me do those things. I’m excited to be working with ACME Comedy theater in Noho.

Animal Style Mini Improv Festival – what should we know? What do you guys do best? What sets you apart from others?
I’m proud of the talent we assemble. I hope this festival builds a reputation for being a fun place that people can go to because they know they will be getting a heavy dose of high-caliber improv.

When I’m selecting teams, I try to make sure I’m keeping the whole lineup balanced. I want fun high-energy teams and I want grounded character-based teams. I want diverse teams. I want all female teams. I want large ensembles as well as intimate two-person duos. I want unique forms of improv, like Musical Improv for example. I go for balance and quality. Those are my two north stars. I believe I achieved that this year and I’m super excited to watch these teams do their thing.

What moment in your career do you look back most fondly on?
My proudest moment was actually going through with the first festival last year. The fact that it actually happened and that I was able to pull it off was an accomplishment. And the fact that there was a line out the door was extremely gratifying. It was proof that it is possible. Now I just want to do out-do myself. I am hopeful I can make this year’s festival bigger, better, and more burgers. 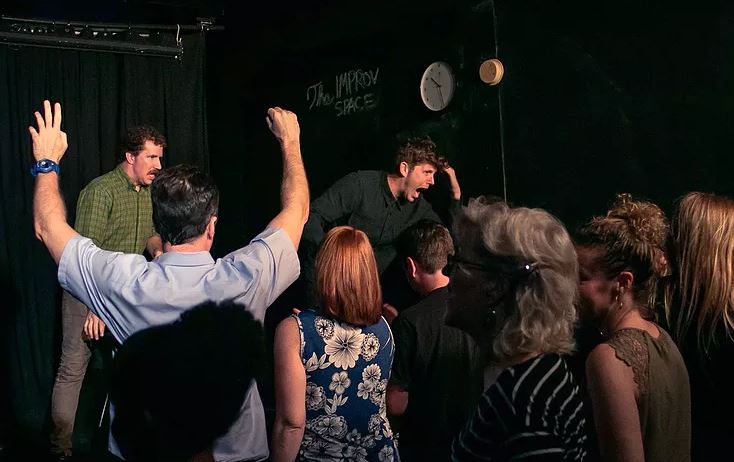 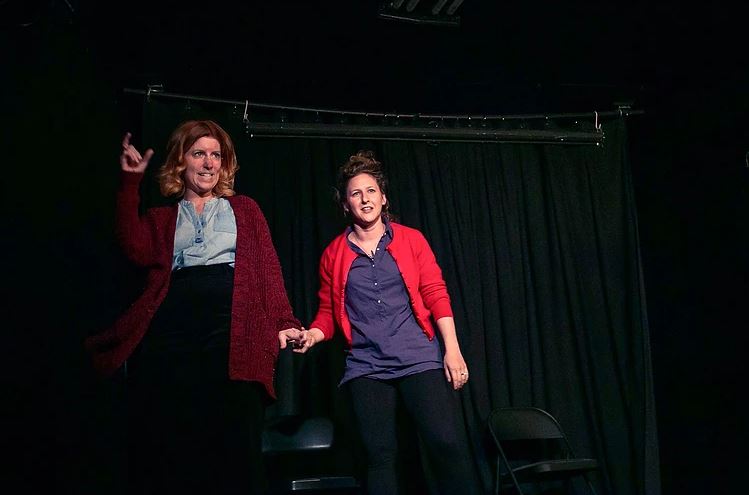 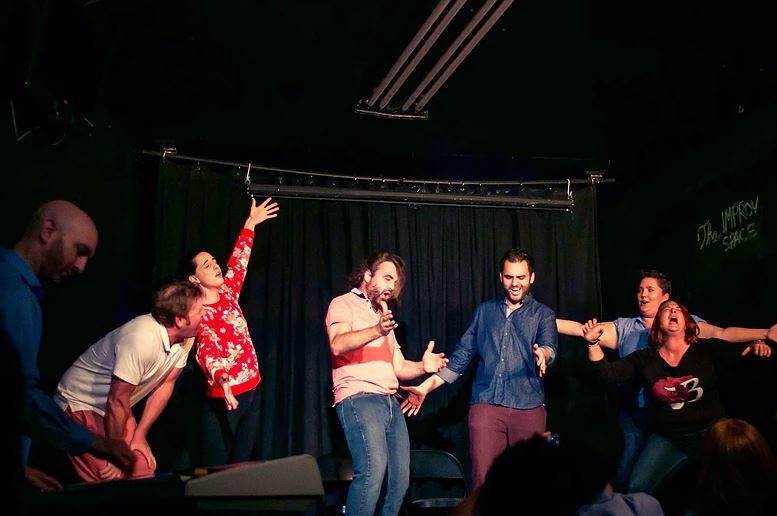 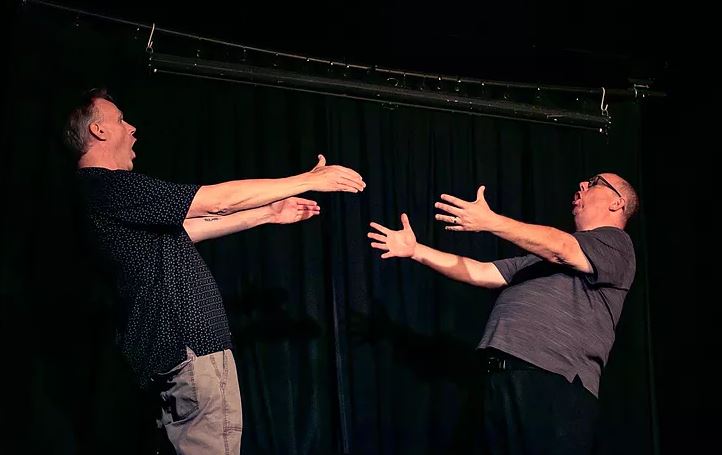 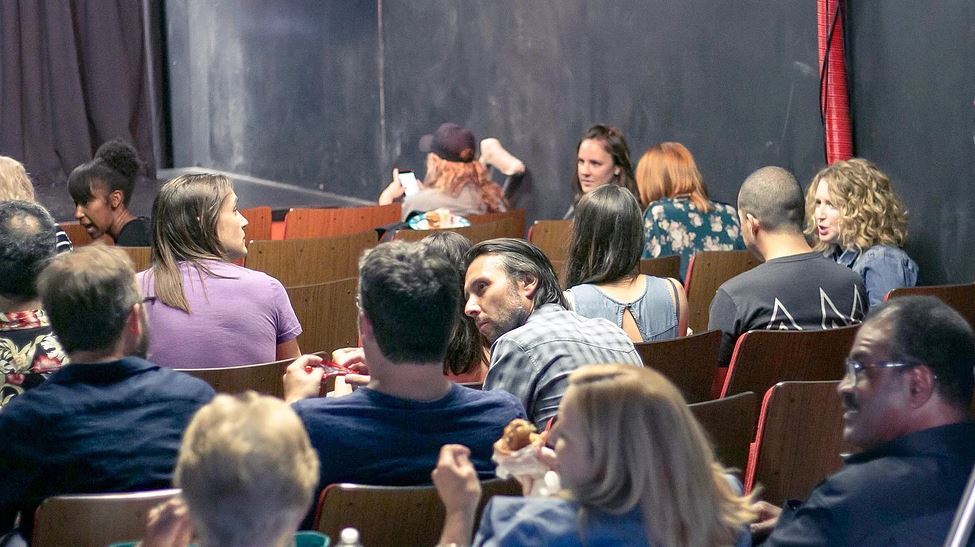 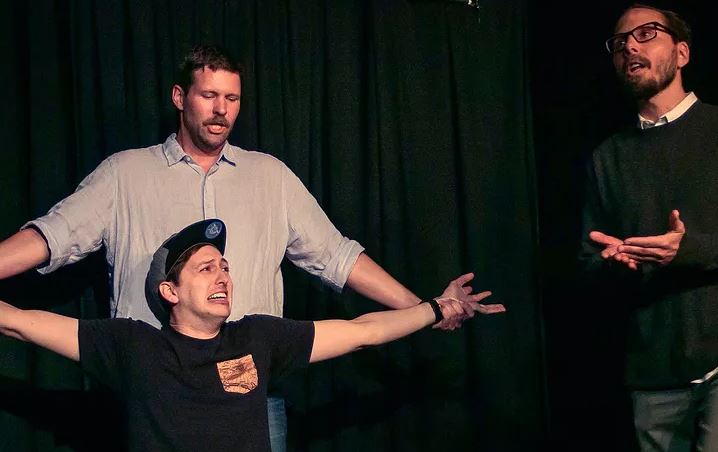