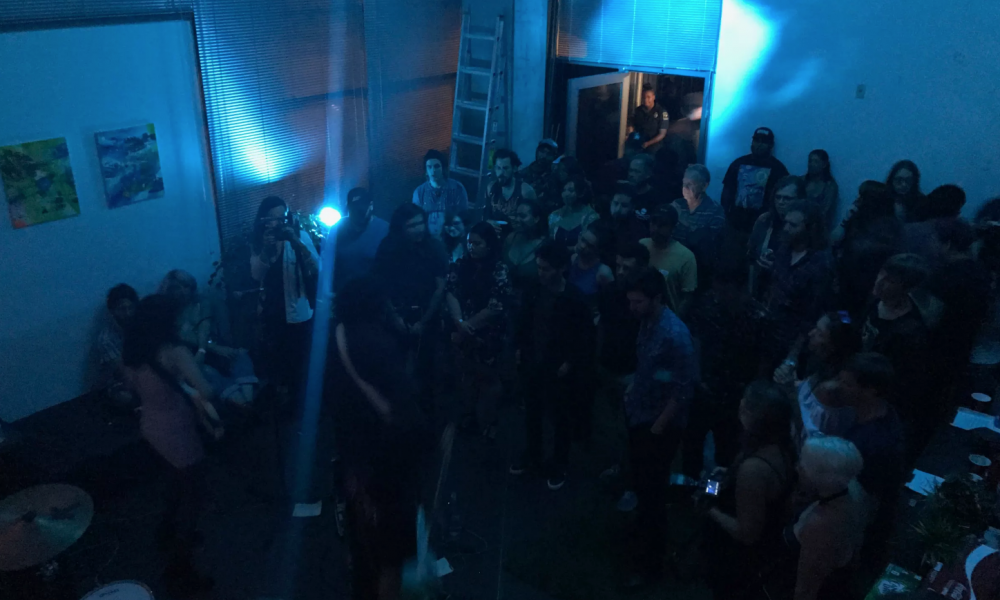 Today we’d like to introduce you to Matthew Pittman.

Matthew is a music, film producer and, showrunner living in Los Angeles.

Raised in Montana, Matthew grew up in Big Sky country where his imagination could run wild. After studying business marketing and psychology in Seattle and Sweden, he moved to LA to pursue film and music production.

He left his position as Head of Production at Will Ferrell’s company Funny Or Die in 2016 to create and produce series for Rainn Wilson’s production company SoulPancake as well as build his own company and music venue Concrete Jungle based in the heart of downtown Los Angeles. Some of Matthew’s most notable projects that he has produced are the Emmy nominated series “The Earliest Show” starring Ben Schwartz and Lauren Lapkus and Funny Or Die’s “The Art of the Deal” that stars Johnny Depp playing Donald Trump.

Matthew’s parents started him on bluegrass guitar lessons when he was 8 years old in Montana. His love for music expanded throughout high school where he learned to play the alto saxophone. The first time Matthew actually experienced the California sunshine was during his junior year of high school where he participated in marching band during the Rose Bowl parade in Pasadena.

After his first experience in CA he was hooked and after he graduated college, he moved to LA where he got a job working valet at the W Hotel in Westwood while he crashed on his friend’s couch as he saved money to get his own place.

After reconnecting with his good friend from Montana who was producing music videos, Matthew began production assisting on film sets learning the ins and out of film production. During his film production boot camp, he also had the opportunity to mentor one of the great music producers Mario Caldato Jr, best known for his work with Beastie Boys and Jack Johnson. Matthew was able to take away a deep insight and understanding of analog music production and the importance of keeping it “clean”.

From there Matthew began experimenting with DJ’n where his musical genre expanded to incorporate house and techno. Starting on scratch live and hosting his very own events at Ham & Eggs in DTLA a few of his DJ friends encouraged him to “lose the laptop” and invest in CDJ’s.

After receiving his final noise complaint in 2016 at his apartment in Hollywood, Matthew called one of his best friends Brendan in hopes of tracking down a live-work space. As fate would have it one of two work-live spaces was opening up in Brendan’s apartment complex in DTLA. Matthew was able to tour the space that same day and seeing that it was completely surrounded by parking structure he locked it in before it even went to market.

Matthew continues to pursue his career as a DJ as well as a music and film producer while collaborating with his colleagues to put on shows and events at The Concrete Jungle. Matthew has plans to release an EP later this year and is always open to help creative passionate individuals host a great party and push their brand to the next level.

Overall, has it been relatively smooth? If not, what were some of the struggles along the way?
The road has been clear but certainly not smooth. Having battled with noise complaints since high school Matthew is very familiar with how challenging it can be to create a space where people can fully immerse themselves and enjoy the experience. Although there have been times where Matthew has had second thoughts on why he has decided to pursue the life that he currently leads he has no regrets and embraces the idea that the party chose him and not the other way around.

Concrete Jungle – what should we know? What do you guys do best? What sets you apart from the competition?
The Concrete Jungle is very unique in a sense that is spawned from not having space to fully immerse yourself and release creative energy. The company is based in music and film and aims to push the boundaries of both these medians to the fullest extent possible. Delivering high production value and specializing in creative problem solving regardless of budget, The Concrete Jungle is deeply rooted in good vibes, good experiences, and most importantly good people.

To date, Matthew is most proud of The Concrete Jungle still being able to provide a place that people can come to pursue and accomplish their goals and dreams. The world we live in is extremely competitive and having a good thing going is always on the sites of haters and people that want to bring you down. There have been many instances when an event was taking place and you could find Matthew out on the sidewalk on his laptop writing up a very concise e-mail to his lawyer unsure if he would still be in business a week later.

What sets The Concrete Jungle apart from other production companies is that is based on creativity and passion and not dollars and fame. The long-term goal is to continue to provide a home for artists to come and share their gifts with the world and in the long run, if that can merely break even financially that will go down in the record books as an absolute win.

What is “success” or “successful” for you?
For me, success is broken into two categories, personal and collaborative success. Film and event production has been the most collaborative process I’ve ever had the opportunity of being a part of. I was blown away the first time I stepped onto a film set and realized just how many hands, minds, and personalities it takes to create something out of nothing and deliver a final product that in a word is timeless. On the other end of the spectrum, music production has always been a very personal type of success and it is one that I continue to strive to achieve everyday.

I believe that success is a process and one that you will never fully attain until the mic drops and the house lights go on for the last time. That is what keeps me going, the idea that what I do today will set me up for a better opportunity tomorrow to take another step up on the ladder that ultimately leads to the top. The funny thing about that ladder though is that we are building it ourselves and we can’t see where it goes. You just need to have faith in your abilities and surrounded yourself with like-minded passionate individuals and then you can rest easy knowing that no matter where the ladder will eventually end the journey you took to build it could not have been accomplished by anyone else but yourself and in my opinion that is measure of success that no one can ever take away from you. 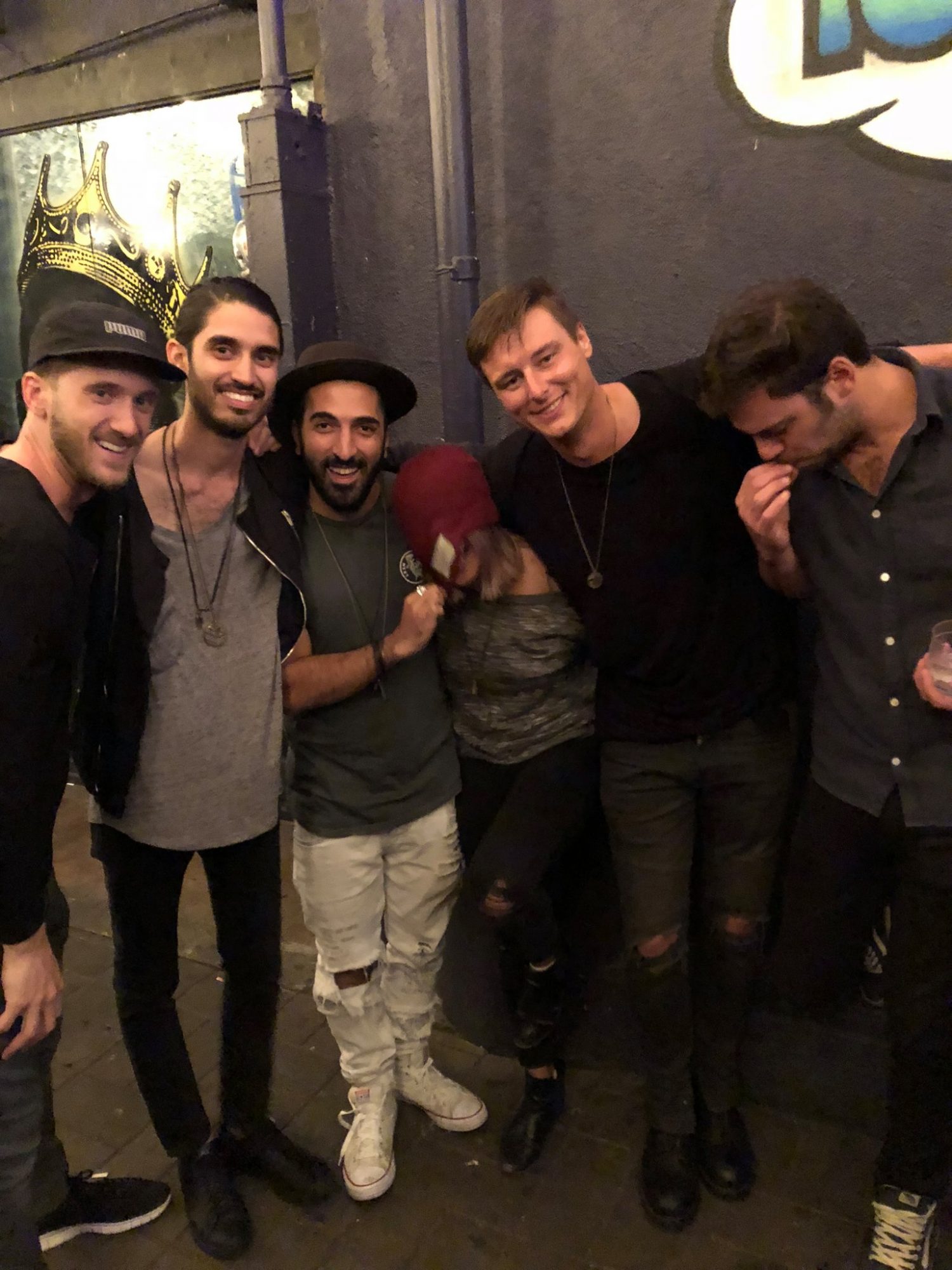 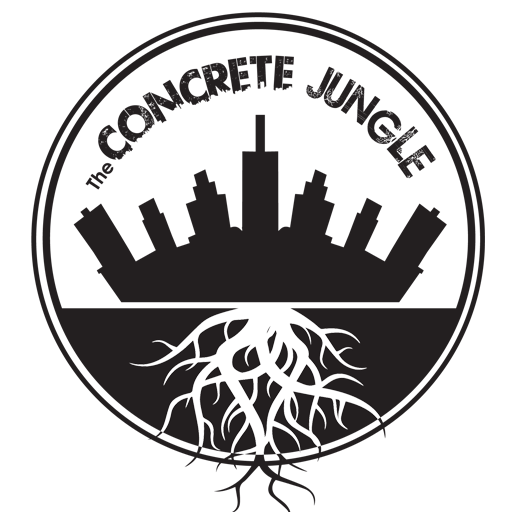 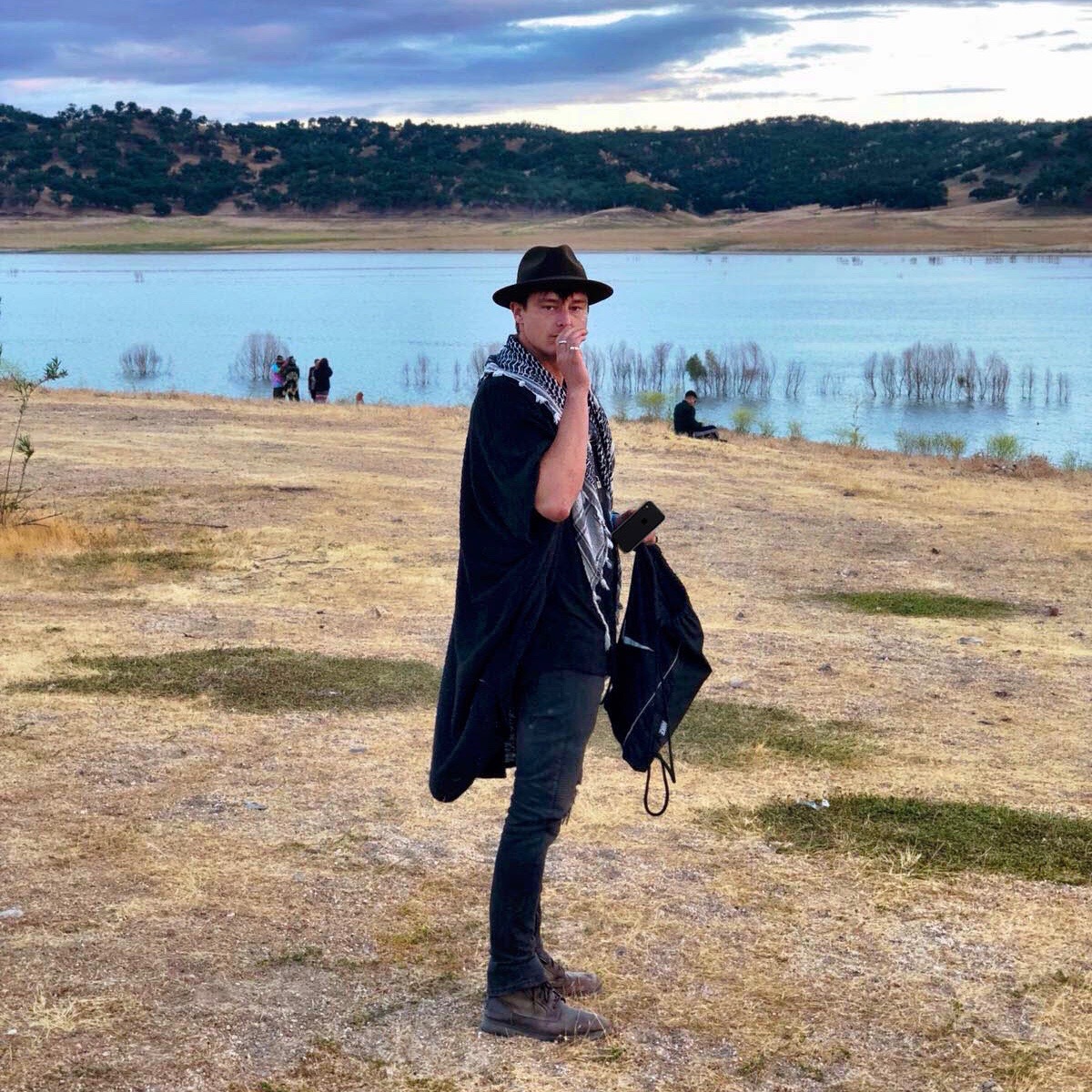 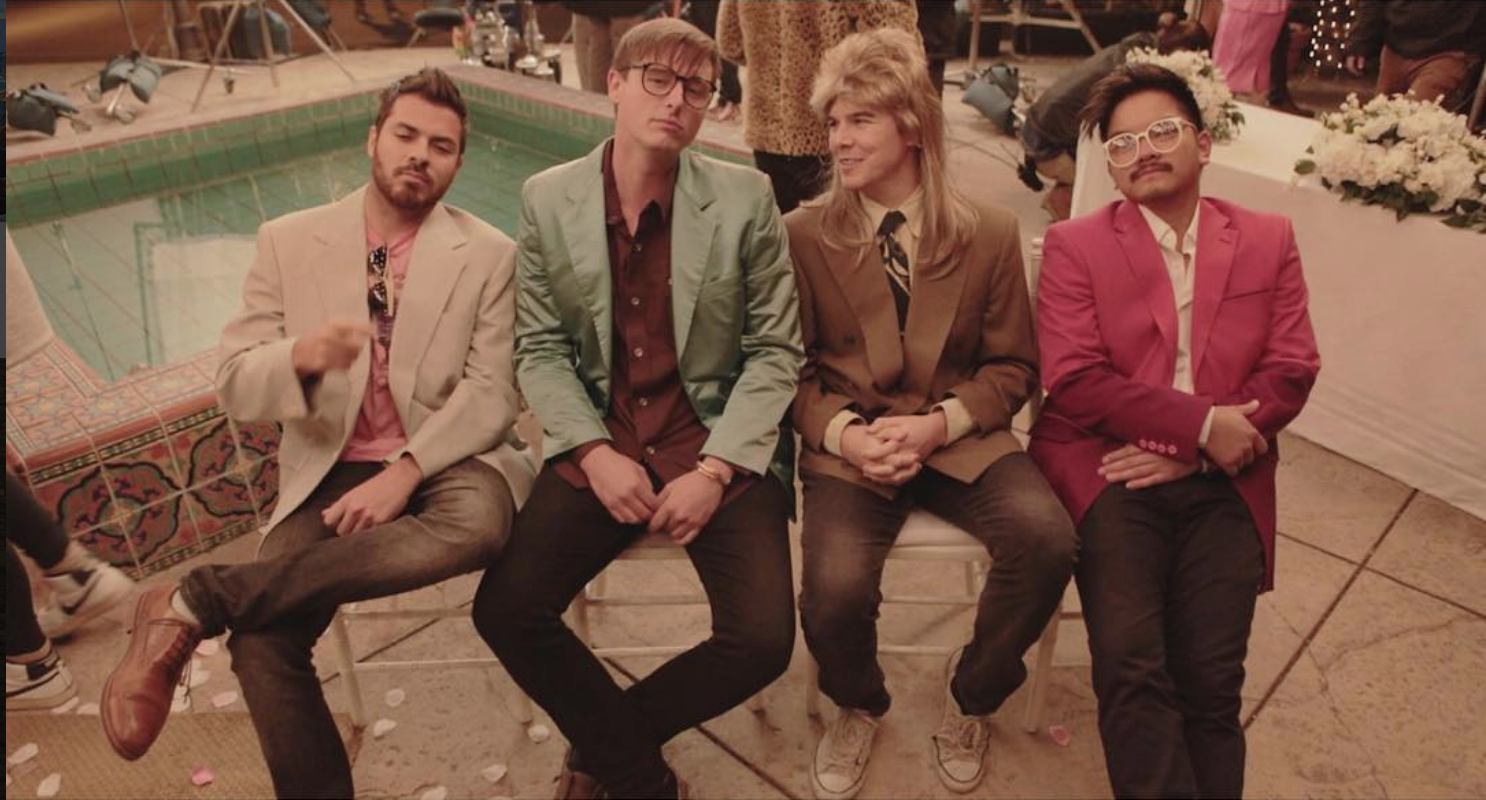 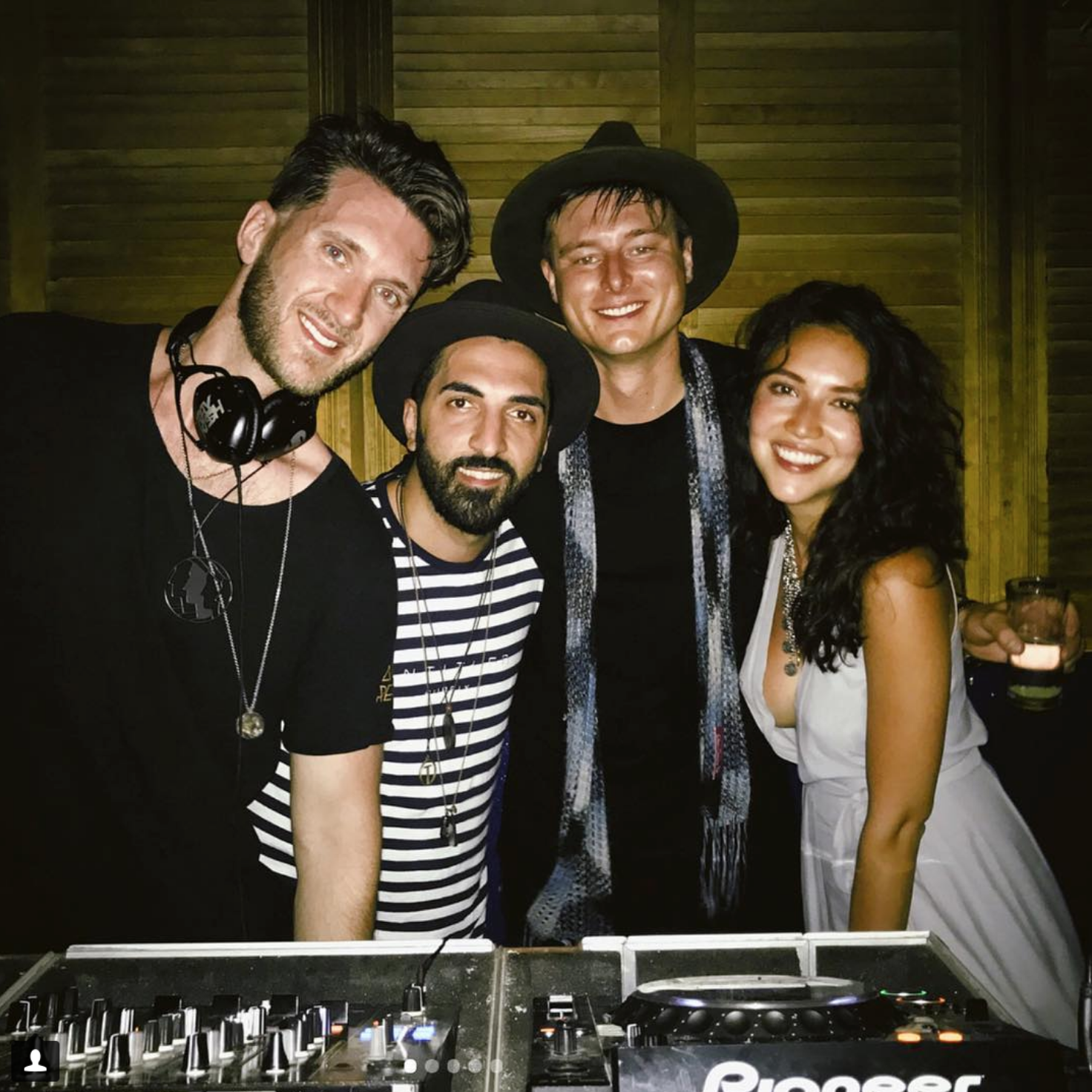 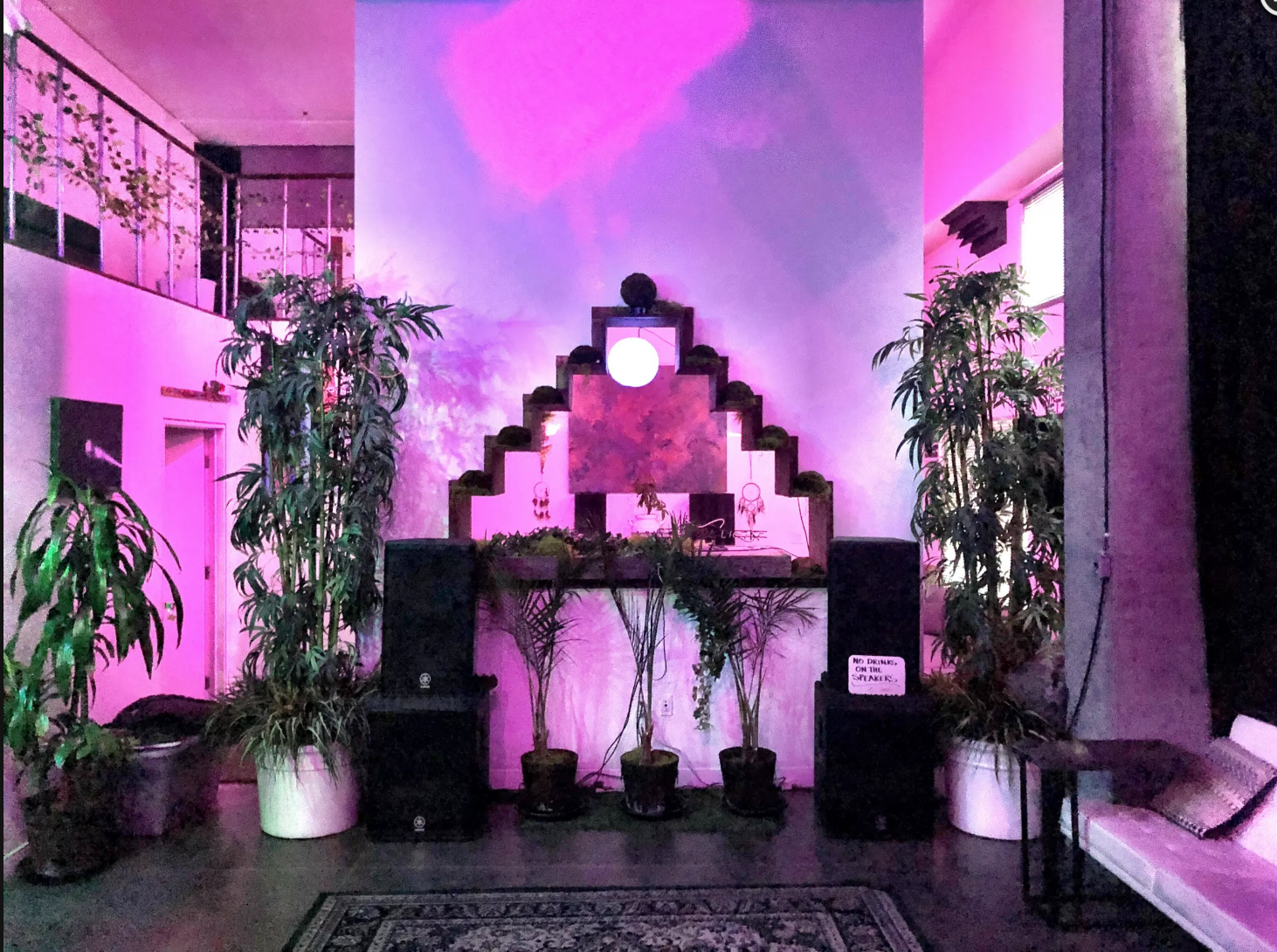 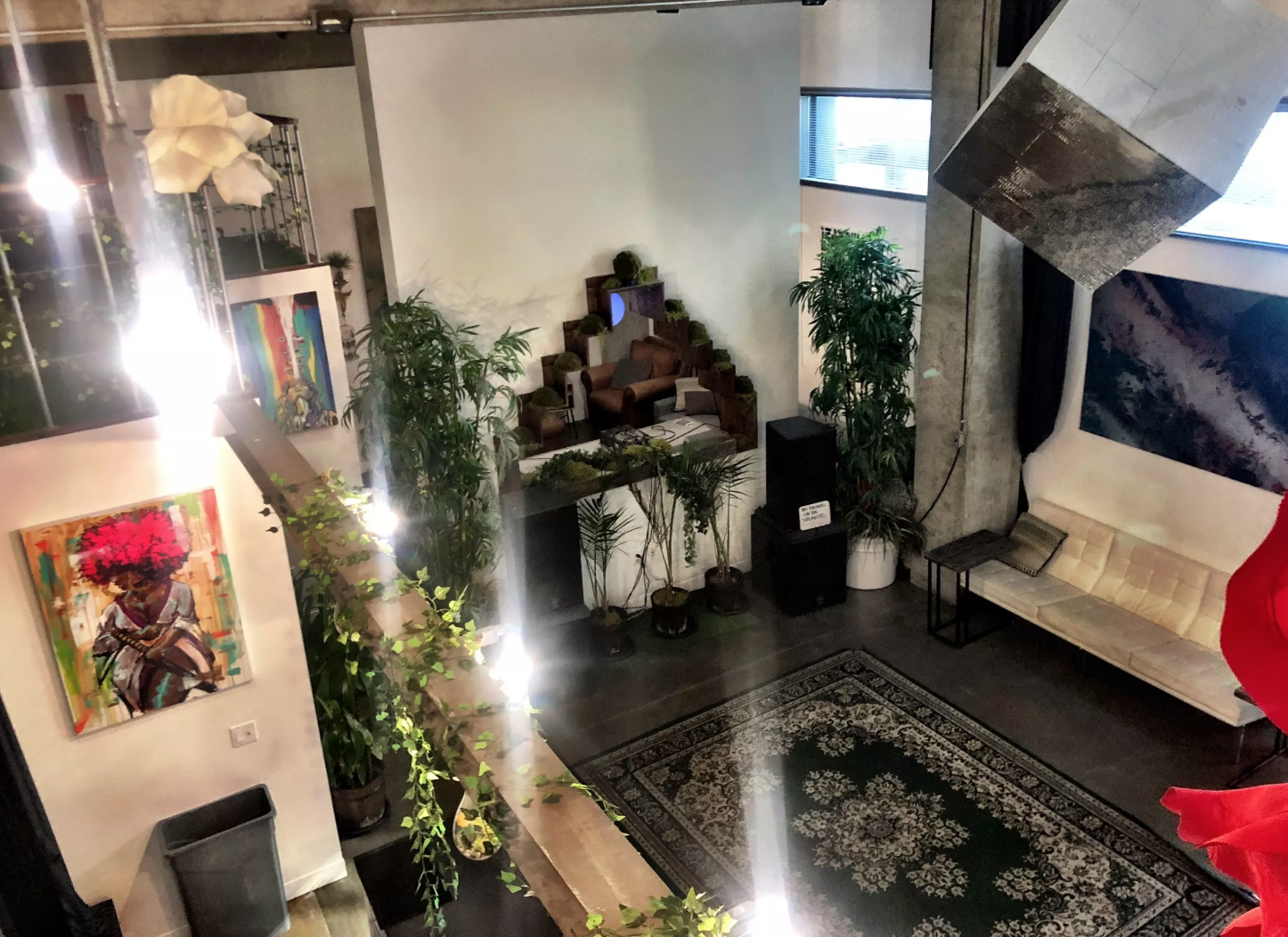 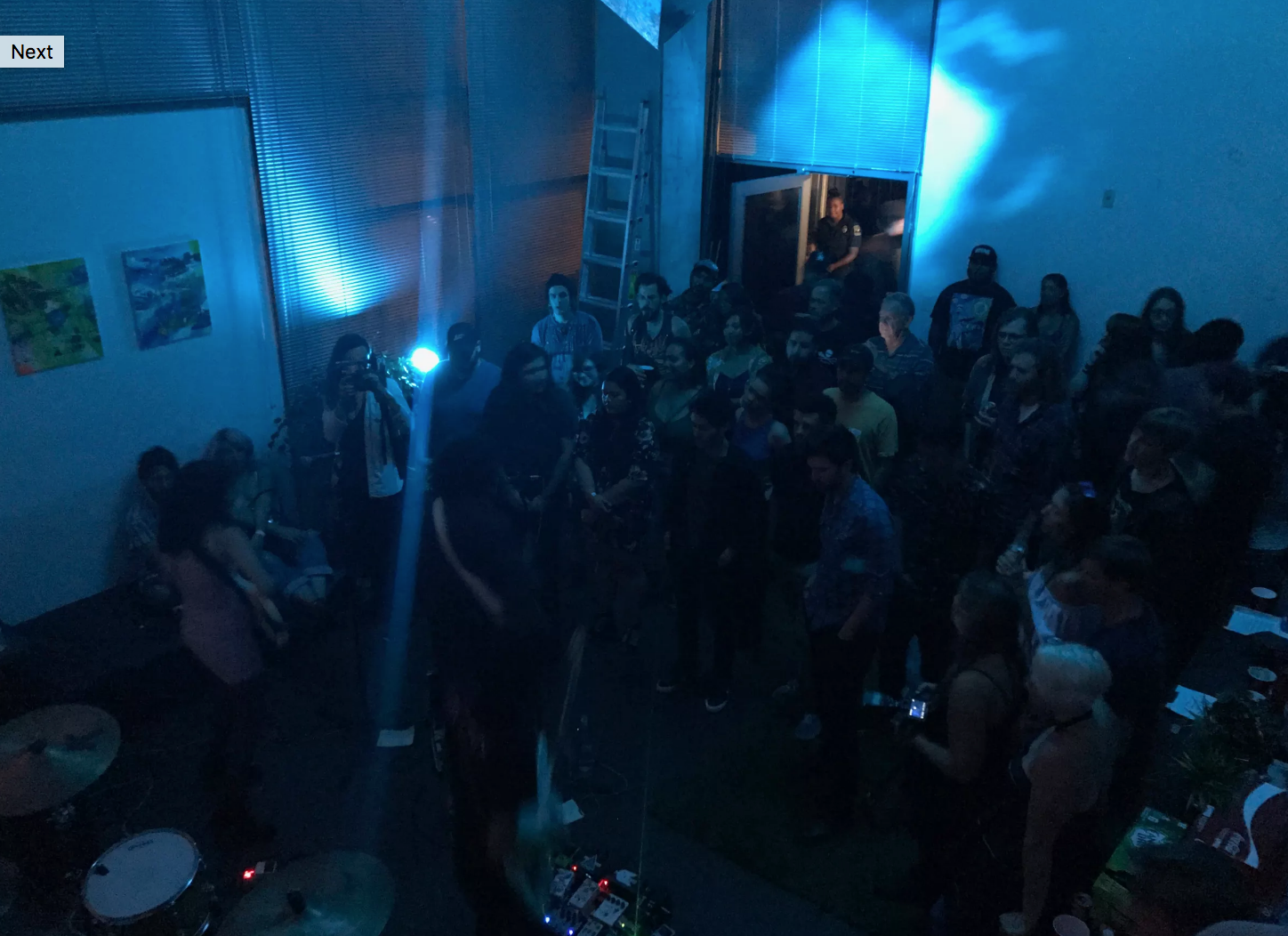 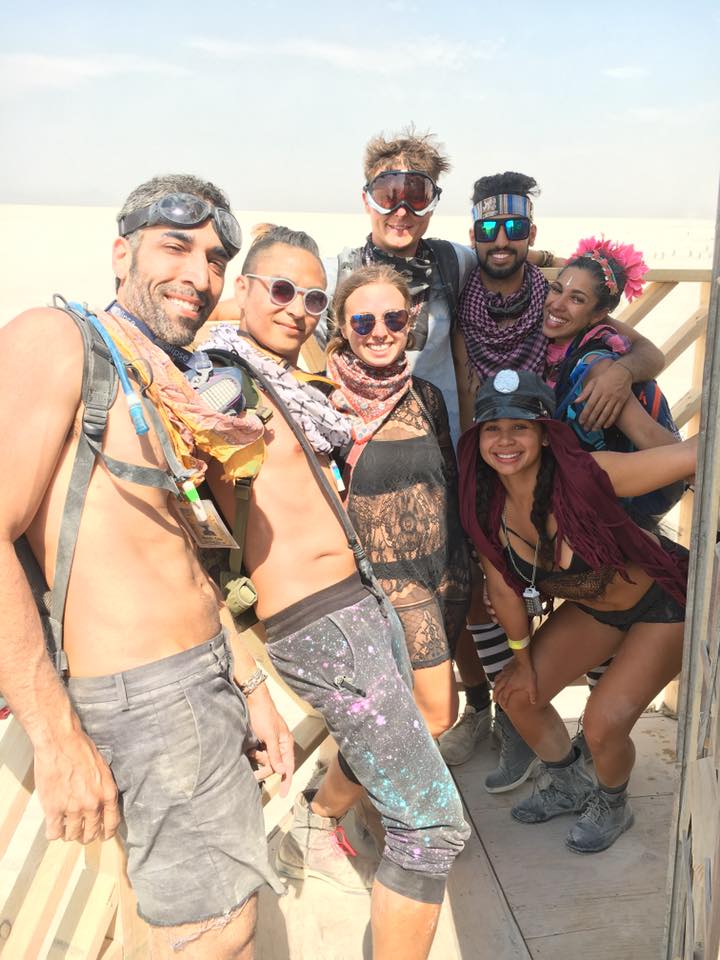 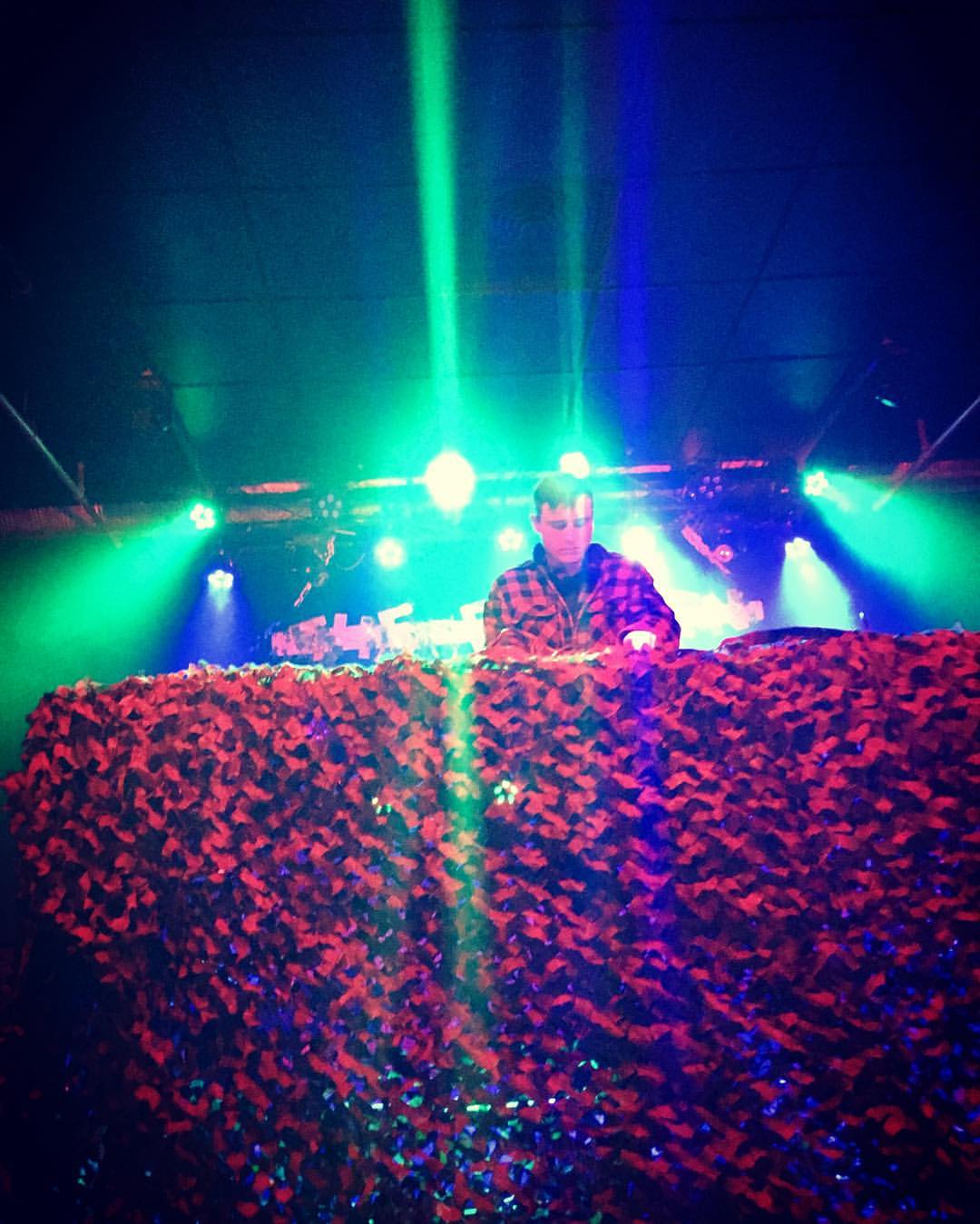 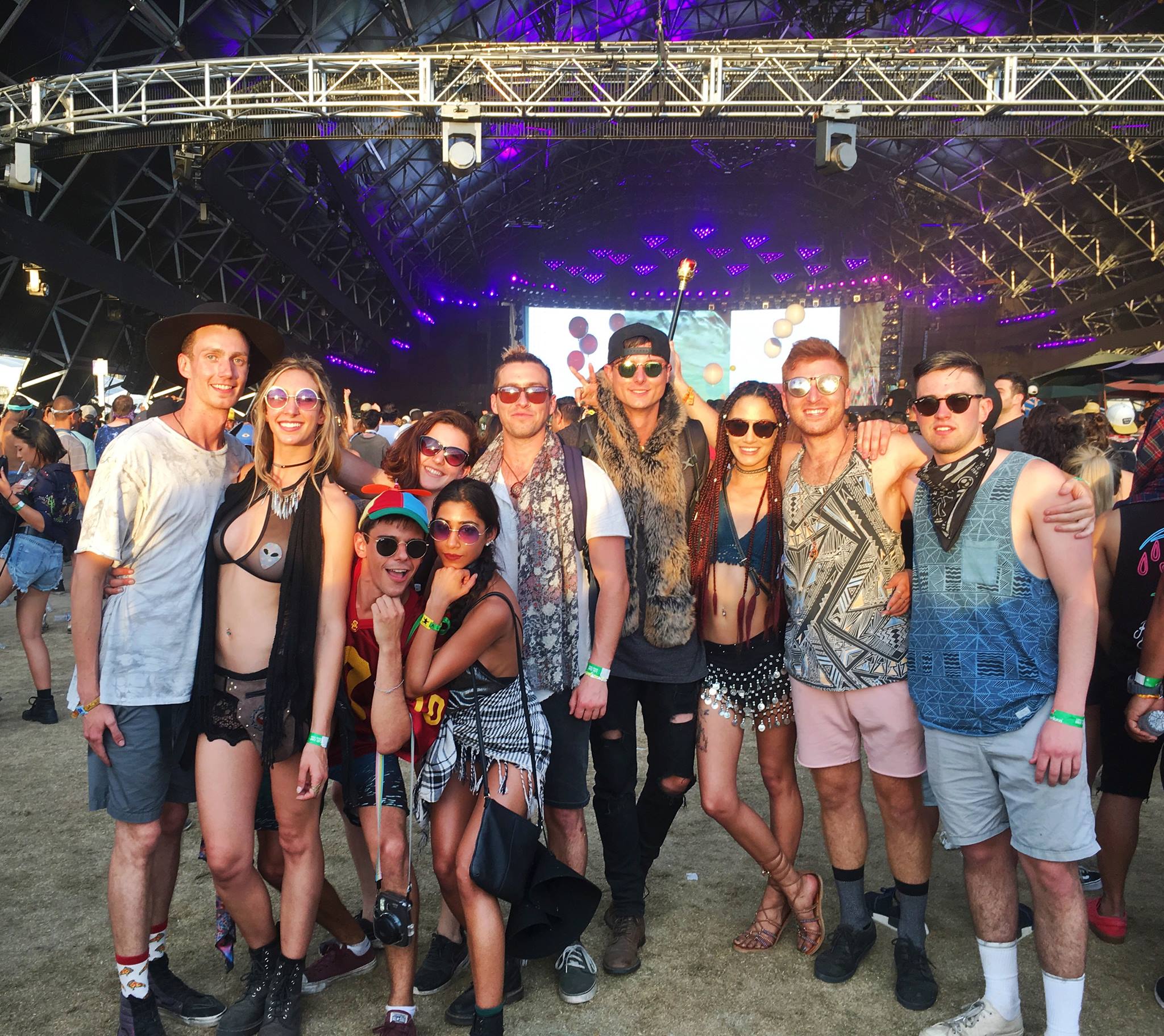 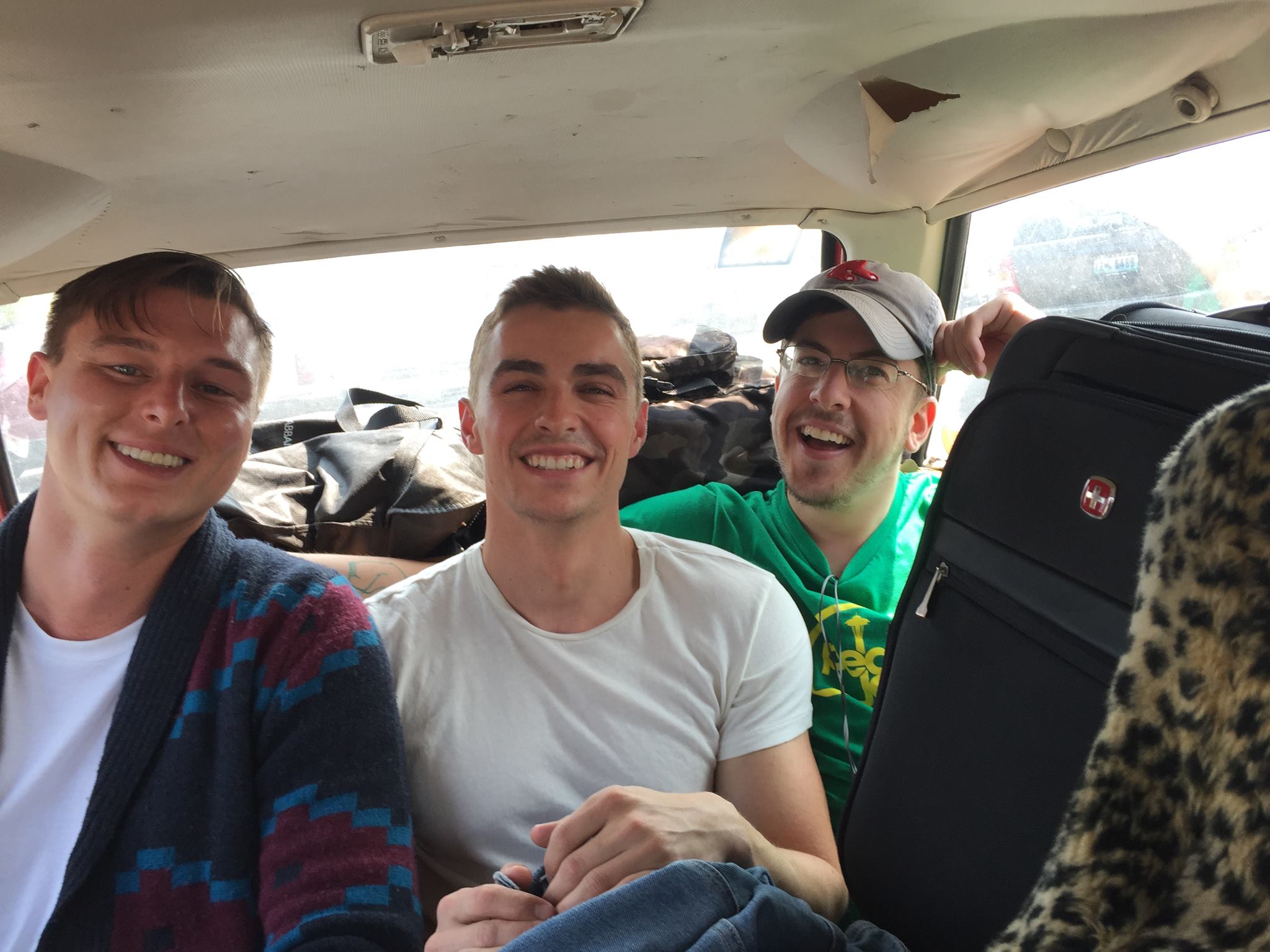 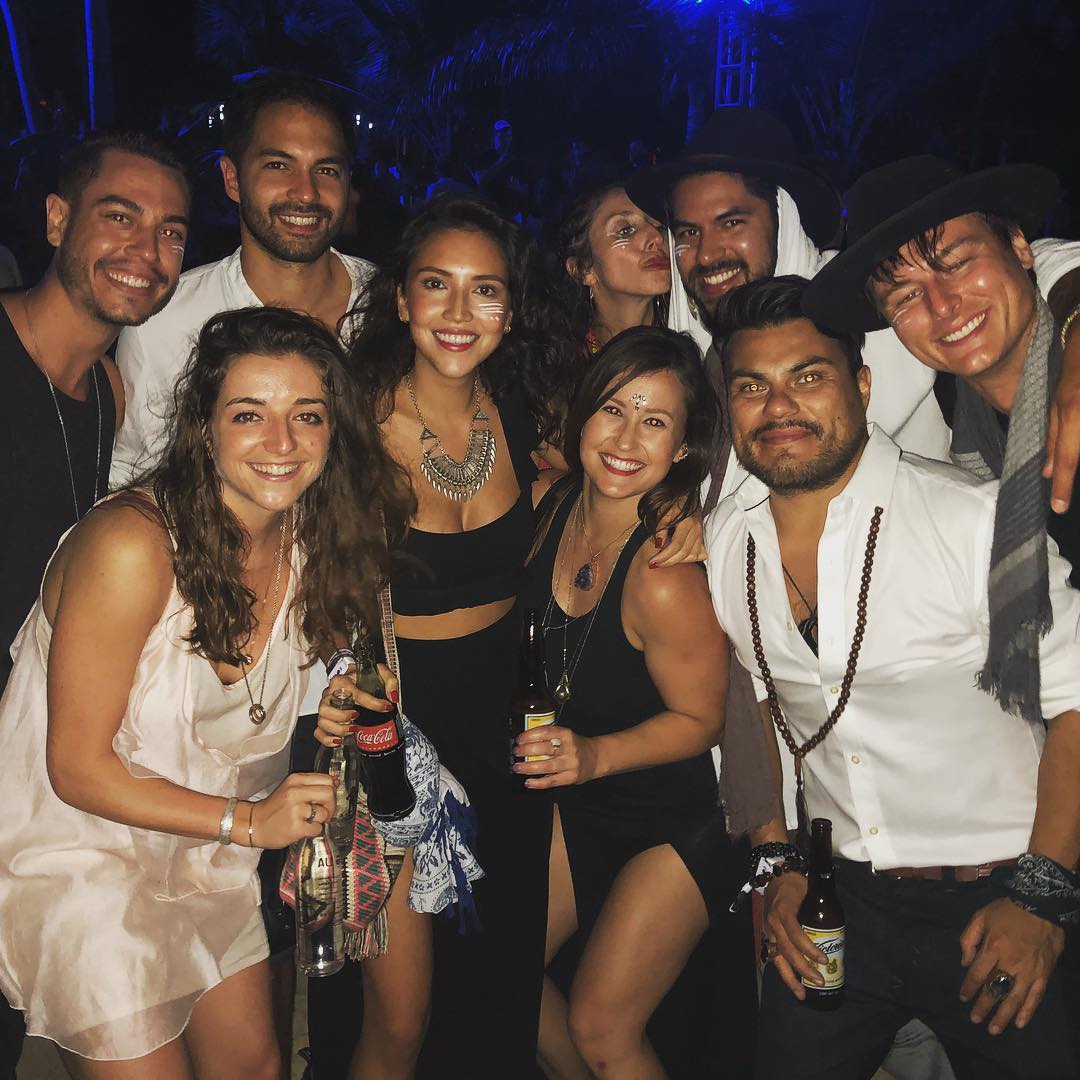 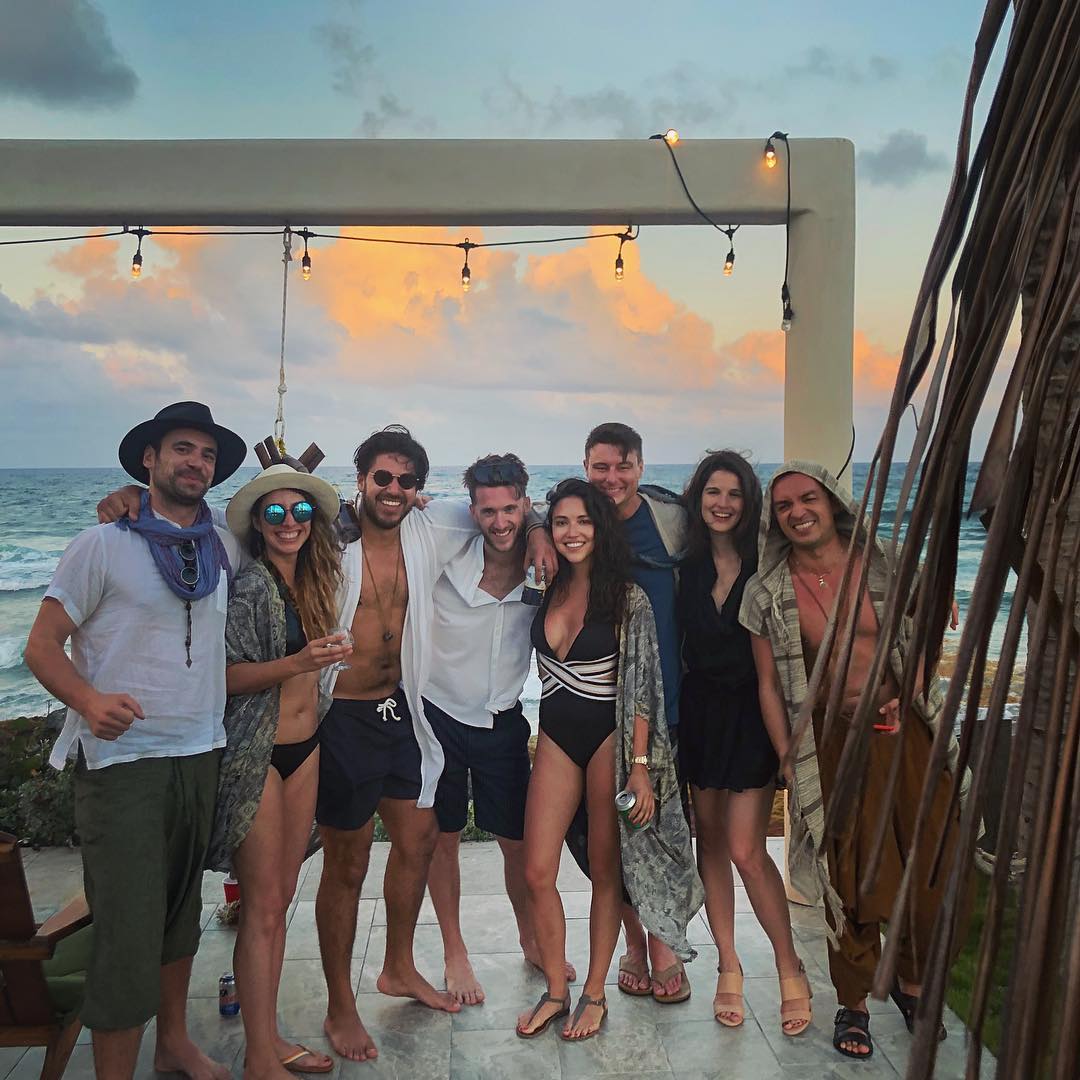