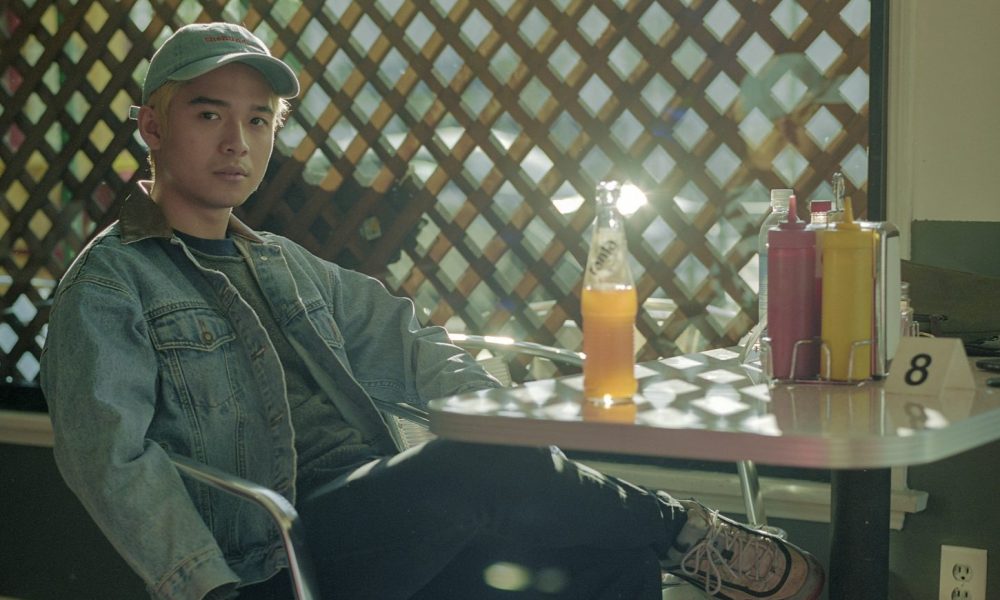 Today we’d like to introduce you to Matthew Marzo.

Matthew, please share your story with us. How did you get to where you are today?
I started doing a little bit of photography back in middle school with a point and shoot Coolpix camera that I stole from my sister. Later on that year she found out that I broke it and decided to buy myself a DSLR camera. With that, I started to take pictures of my friends in school and just mainly followed them around doing stupid stuff together.

But it wasn’t until the fall of 2017 where I started to really take photography a lot more seriously. Earlier that summer I was told by my doctor that I am schizophrenic. Throughout High School, I started to deal with a lot of depression. I was never a school person, I had a hard time focusing on classes and often failed on a lot of subjects. I was never great at communicating with others as I used to when I was younger. High School really changed a lot of who I was, hence why I took theater to pretend to be other people so I can escape myself. After I graduated, I obviously didn’t get accepted to any universities due to my grades and my financial situation. My parents were a little disappointed in me even though they didn’t mention it, I can just tell. It was hard for me to keep a job due to my mental state. I was slow and terrible at customer service. After all that I found myself stuck in my room with nothing but a computer screen, video games, and empty Fanta cans. I completely shut myself from the world. I just felt like I didn’t belong in it.

That fall of 2017, I came across my old Flickr page. There I saw pictures of my friends when they were younger. The pictures ranged from when I was in middle school up to my junior year of high school. Scrolling through all the pictures, I was reminded of the qualities I have that people liked about me. It was the pictures.

Similar to what I did back in middle school. I stole my brother’s DSLR this time and started taking pictures of my friends. (I didn’t break it this time thank god). But I decided to go a little further. I started to experiment with outfits, photoshop/lightroom and studying film photography. It inspired me to go back to school to learn more about it. From there I met many more people who I proudly now call my friends. To this day I can’t thank them enough to let a mentally unstable kid take pictures of them.

Great, so let’s dig a little deeper into the story – has it been an easy path overall and if not, what were the challenges you’ve had to overcome?
It’s not an easy road. Despite my little breakthrough out of that rut I was in, I still faced many challenges along the road. Schizophrenia and depression aren’t easy things to deal with. I met people and lost people because of it. Even someone who I once really loved. I tend to have a reputation of blowing up and everyone seeing it in person or in social media. People would get scared or think that I’m crazy and would unfollow my page and that would set me back at times.

It’s heartbreaking. I’ll still find myself stuck in bed at some days and not do a single thing but I try to avoid it by just going out with friends.

Alright – so let’s talk business. Tell us about MatthewMarzoPhotography – what should we know?
I don’t really have a business. People would think that but it’s honestly merely a business. I don’t do a lot of paid work at all, in fact, most of the people that are in photos are my friends and some people who hit me up to work with. But I am now starting to charge people for some shoots in order for me to make some money on the side.

I specialize in portraits but I try to do something different at times. I like to have detail in my work and give off a certain mood. I’m mostly known for the portraits I take and the timeless vibe it creates.

Is there a characteristic or quality that you feel is essential to success?
I think that my ability to overcome some obstacles helped me find who I am now today. 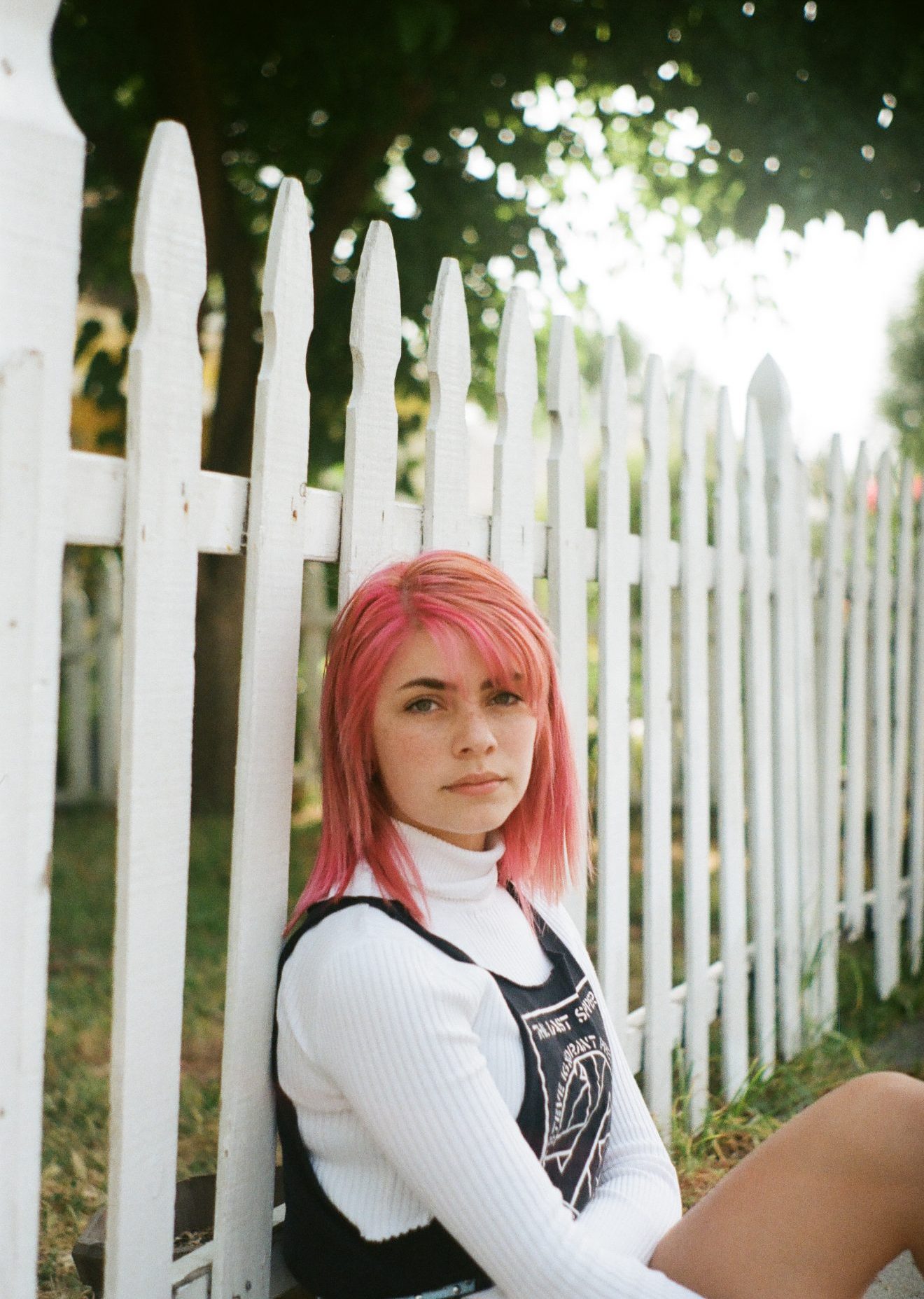 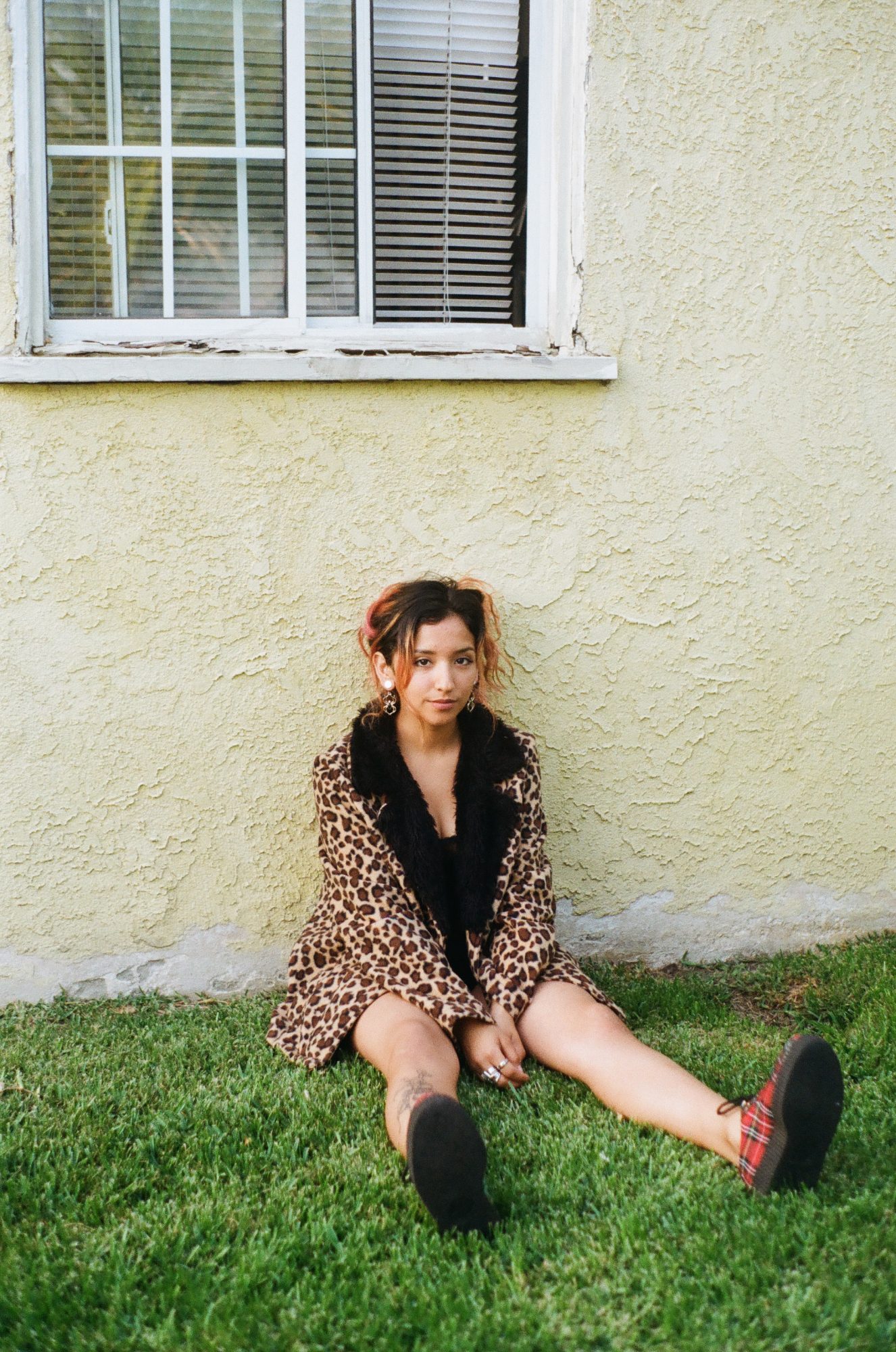 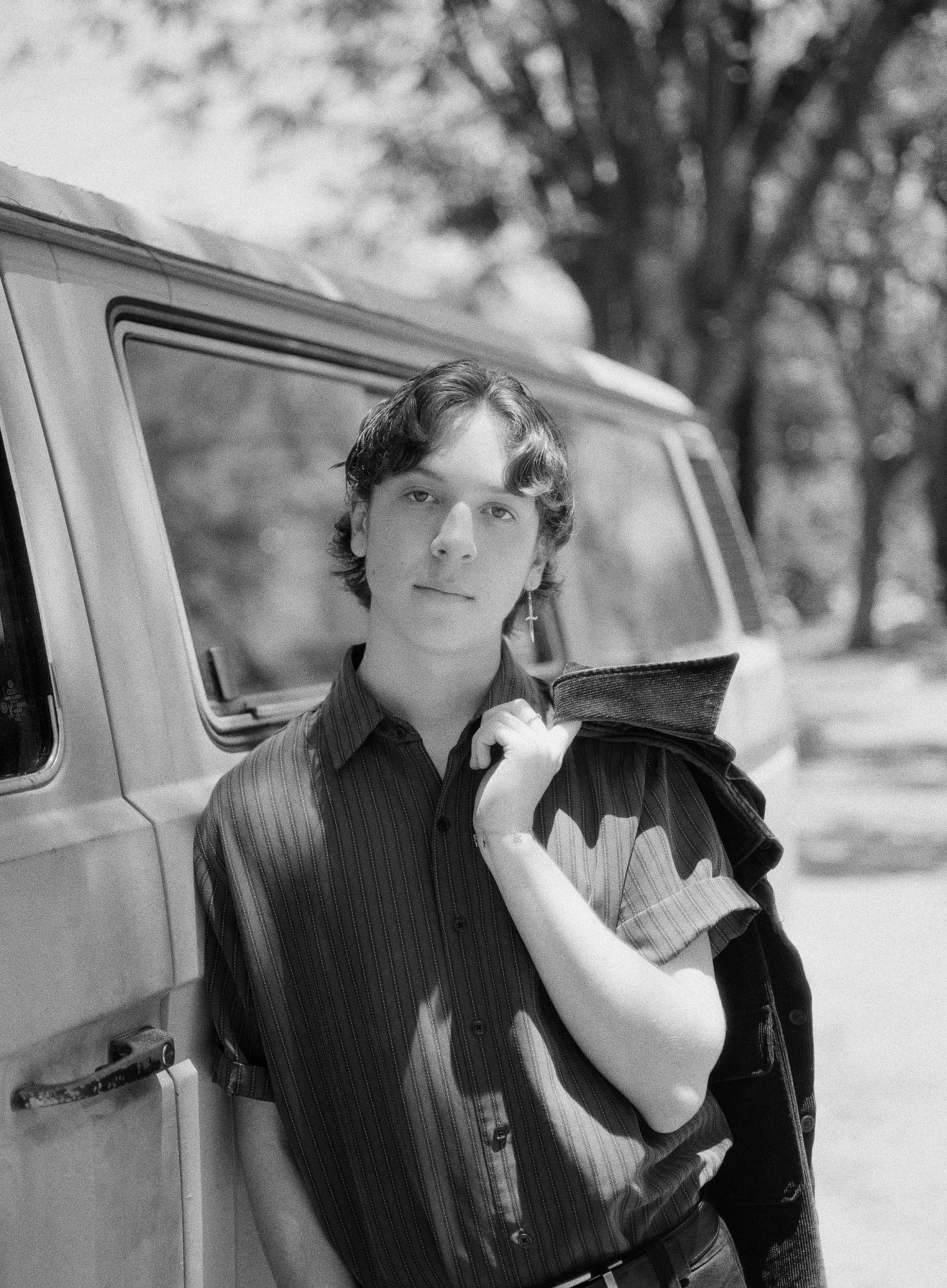 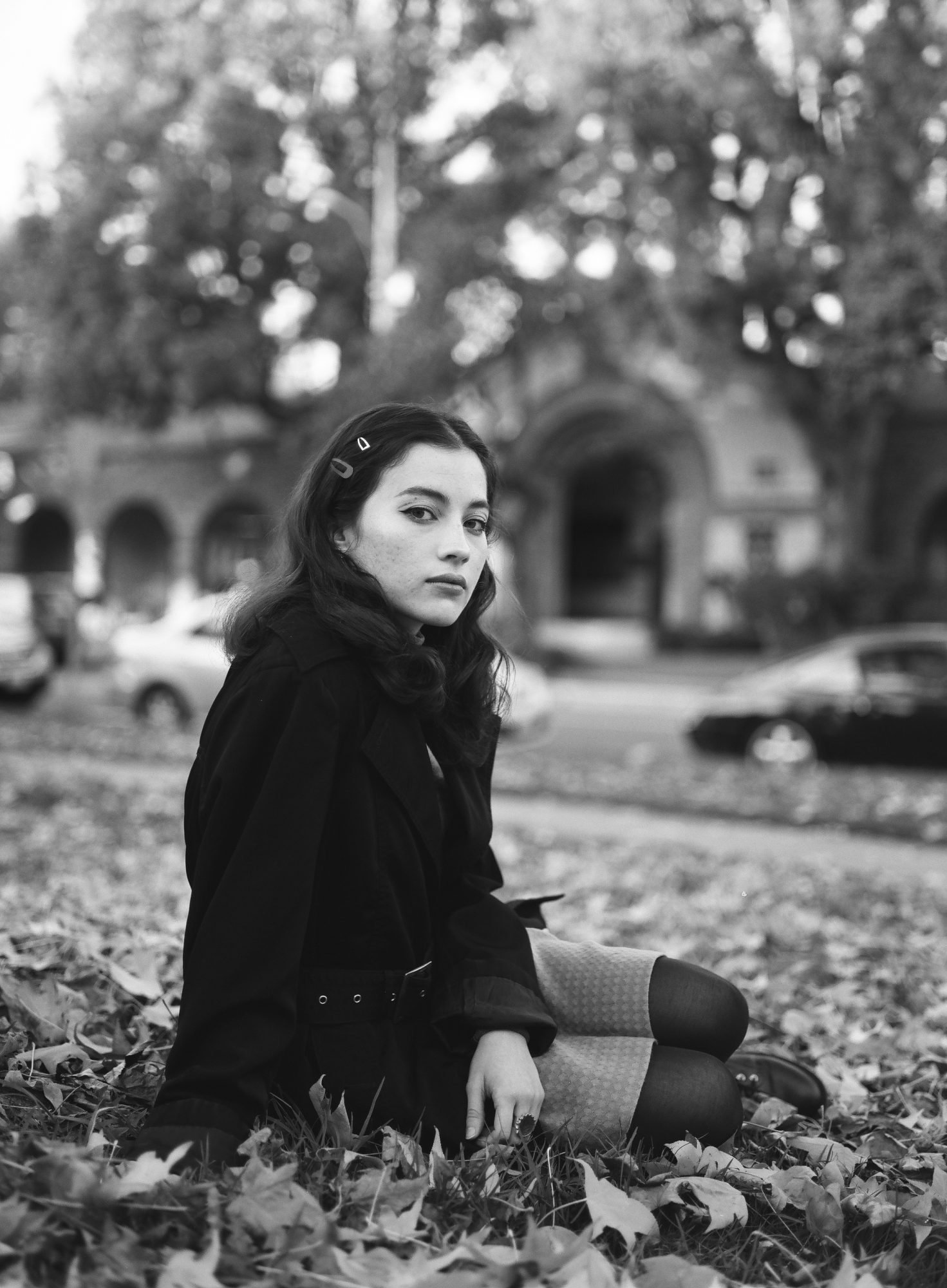 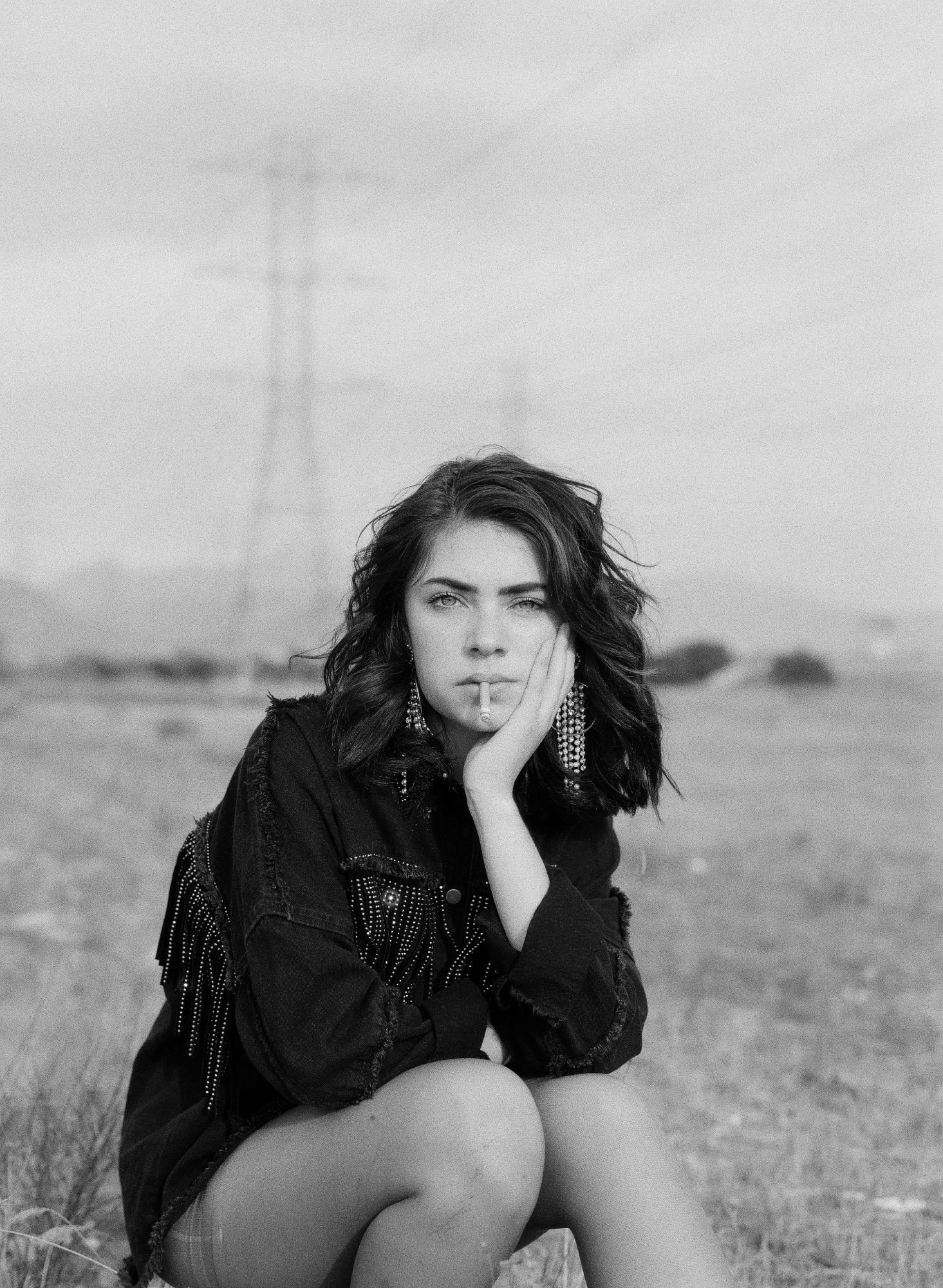