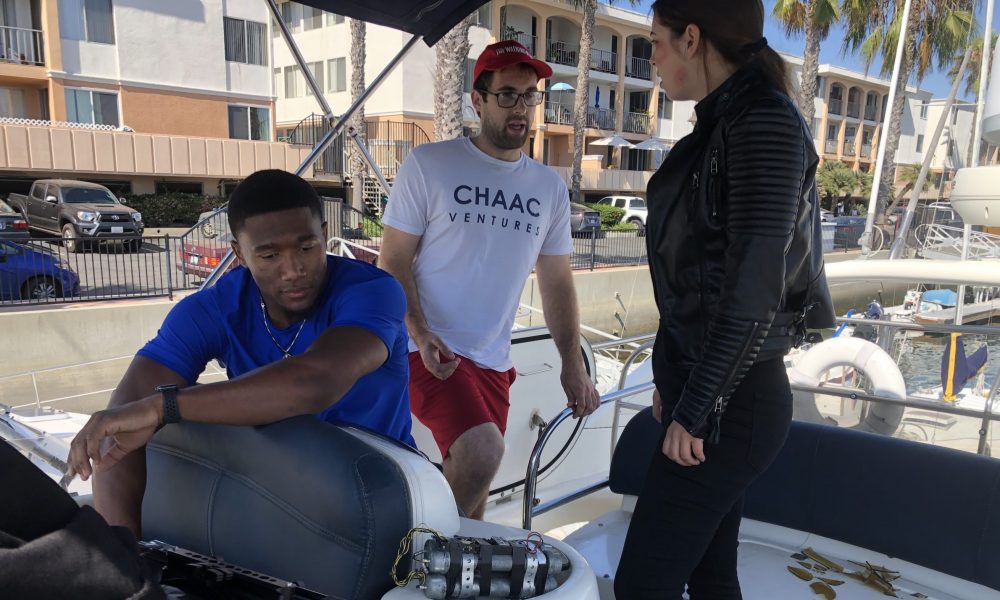 Today we’d like to introduce you to Matthew Marder.

Matthew, please share your story with us. How did you get to where you are today?
I was born in rural Pennsylvania, at a time when agricultural industry was on the decline and Pennsylvania was swinging their extreme political pendulum. Growing up in rural farmlands allowed me to explore my imagination. When I was thirteen, I moved to Philadelphia when I was thirteen and eagerly embraced the city and all its new perspectives. I had always wanted to be a director and writer since I was three years old. I grew up on American and international classics from Hitchcock to Kurosawa to Fellini to Varda. I quickly acclimated to acting and writing and followed these passions through high school. I attended Princeton University and graduated in 2013. I moved out to Los Angeles to attend AFI where I received an MFA in Screenwriting. I now direct, produce, and write full time. It’s been a blast being able to produce and create my own content while producing for others. I tend toward mystery or thriller stories with social and political elements. Movies like “Get Out” and “Inception” speak to me the most where analyses of technology or social constructs create horrifying or tense situations.

I am currently releasing my web series “Shifter” which is about a genetically modified female secret agent who is sent around the world on dangerous missions. Unfortunately, she starts losing her identity as she feels she is twenty people all at the same time… I’ve always wanted to reach millions of people and touch their hearts with compelling stories, unique perspectives and voices, and enticing entertainment. It’s time for an equal world – let’s change that through stories.

Overall, has it been relatively smooth? If not, what were some of the struggles along the way?
After graduating from AFI, I thought it would be a pretty rapid move up. But it wasn’t. It was like starting at ground zero all over again just with amazing, talented crew to bring on set. I started meeting new people like Sydney Kasahara and Adam Cohen who have hopped on as a producer of SHIFTER. It’s been amazing to learn how to live in the moment and not get too swept up in the long term goals. My girlfriend, Alissa Goldberg, another filmmaker out here has been able to share these ups and downs as we each try to get our art out there!

I’ve been a setback with a lot of personal crises including a close friend who died in South Sudan while reporting on the genocide as well as my father who passed away earlier this year, completely suddenly and defying everything I knew about his health and character and fairness of life. But life is never fair so we keep moving. It’s over art that we bond and find common ground and heal as fellow humans. Let’s change the world for the best!

91 Redrams Productions – what should we know? What do you guys do best? What sets you apart from the competition?
91 Redrams Productions is looking for projects that raise social or political awareness or connect universal feelings to an entertaining and thought-provoking story. I’m all about profound entertainment and new visions. I’ve produced for over 15 directors, including myself. I look for pieces that deal with issues such as coltan mining in Congo, death and grief over family, drunk driving, and light-hearted romantic comedies that we can all relate to. I produce anything I find interesting and do not limit myself by “genre.” On the contrary, I believe most in breaking down labels and boxes and blending/ fusing genres so we can eliminate viewers’ expectations and just let them have a fun ride.

What is “success” or “successful” for you?
Success is being happy while not harming others. We all have our different definitions, but I am most adamant about supporting other artists and NEVER feeling competition. This is a community of thinkers, and we can push forward only by helping each other. We rise as a team. Success is being surrounded by those around you who have different opinions and can push your boundaries. Never feel safe in your facebook bubble. Push yourself, even if it means talking to a conservative or liberal (whatever your political persuasion is). Or break those labels too, and we can all just get along.

Markers of success are me pushing myself. SHIFTER, for example, is a show that is trying to tap into current conflicts like Yemeni ports being closed off, the Congo being stripped of its resources, or artificial islands being built by China and the U.S… If I can relate these issues and push a conversation forward, I am succeeding. BUT, to me, art is about pushing thoughts so I don’t just want to broadcast these issues: I want us to learn how we can help, whether that’s through financial or social means, or how can we reflect on our own lives differently and think about others? I want a world with more empathy. If I am not making my audience think, I am failing. 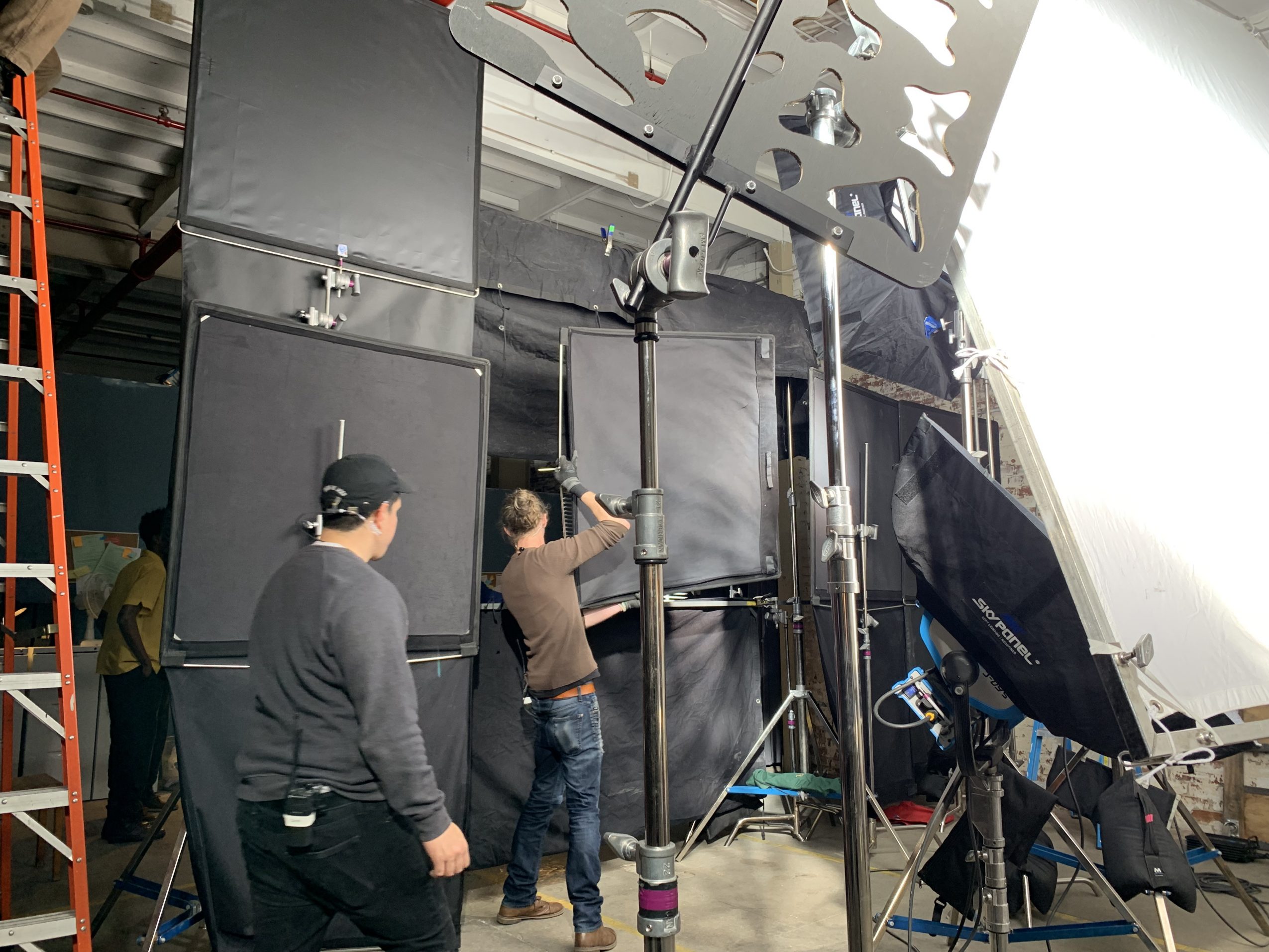 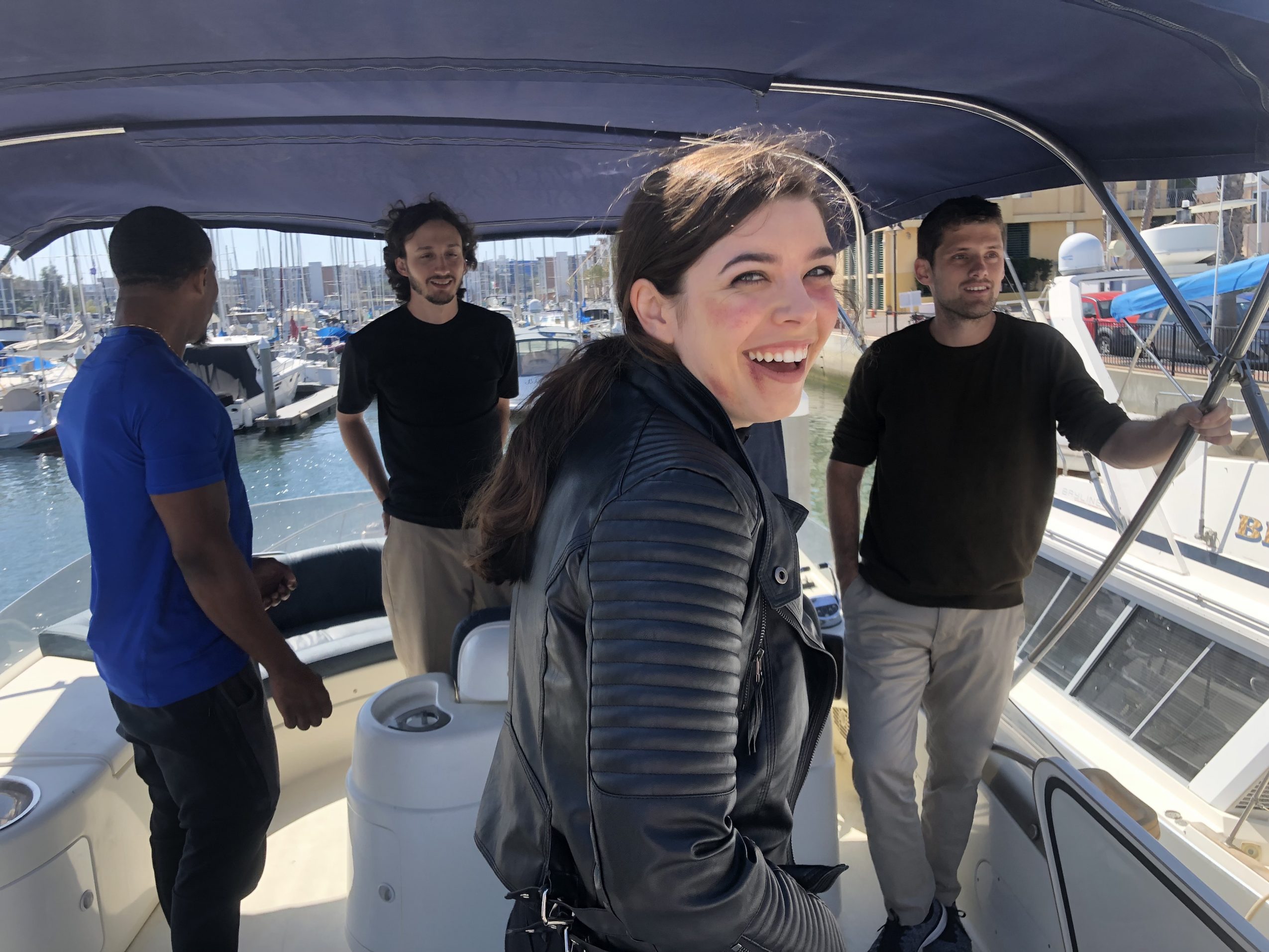 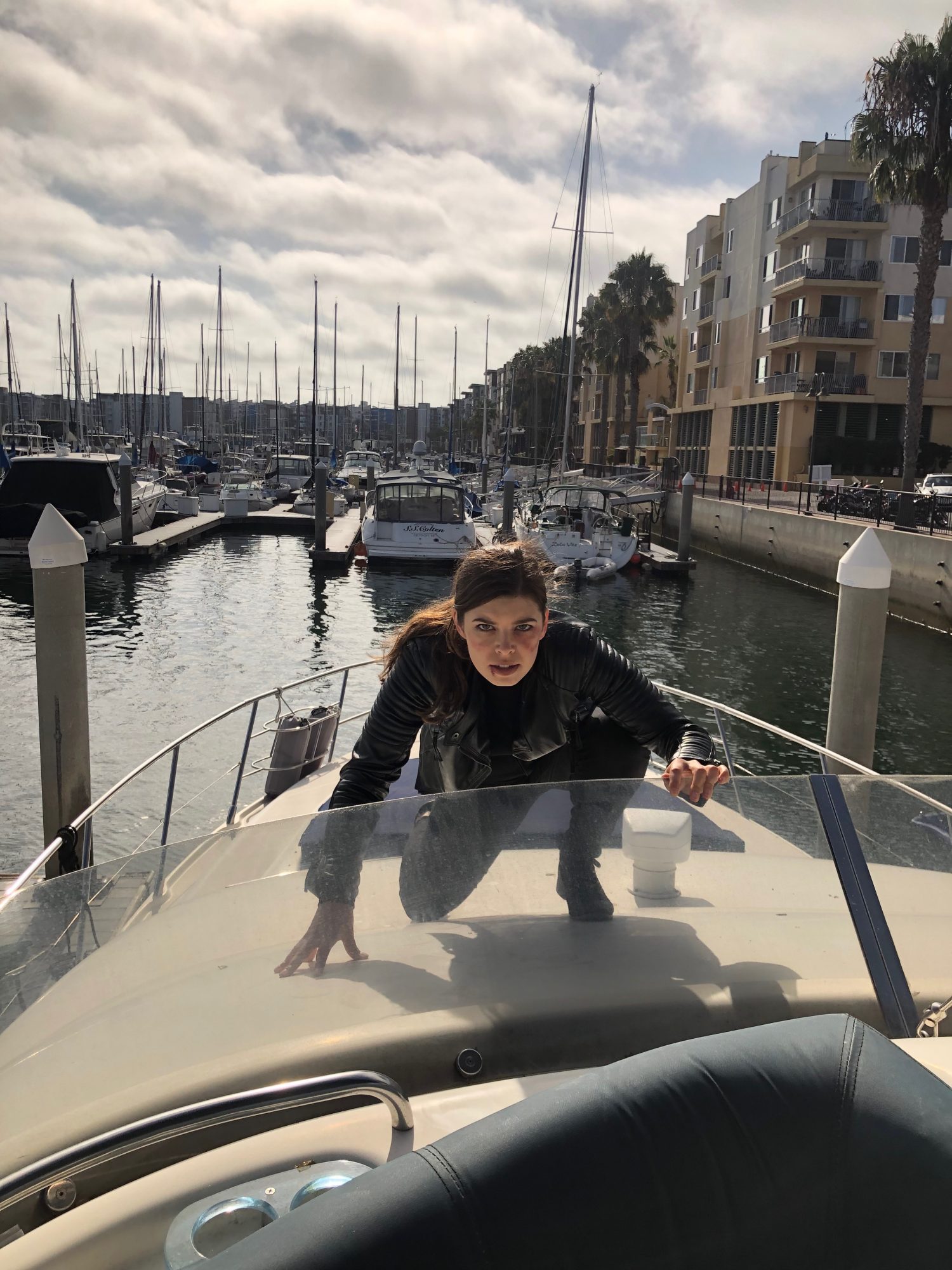 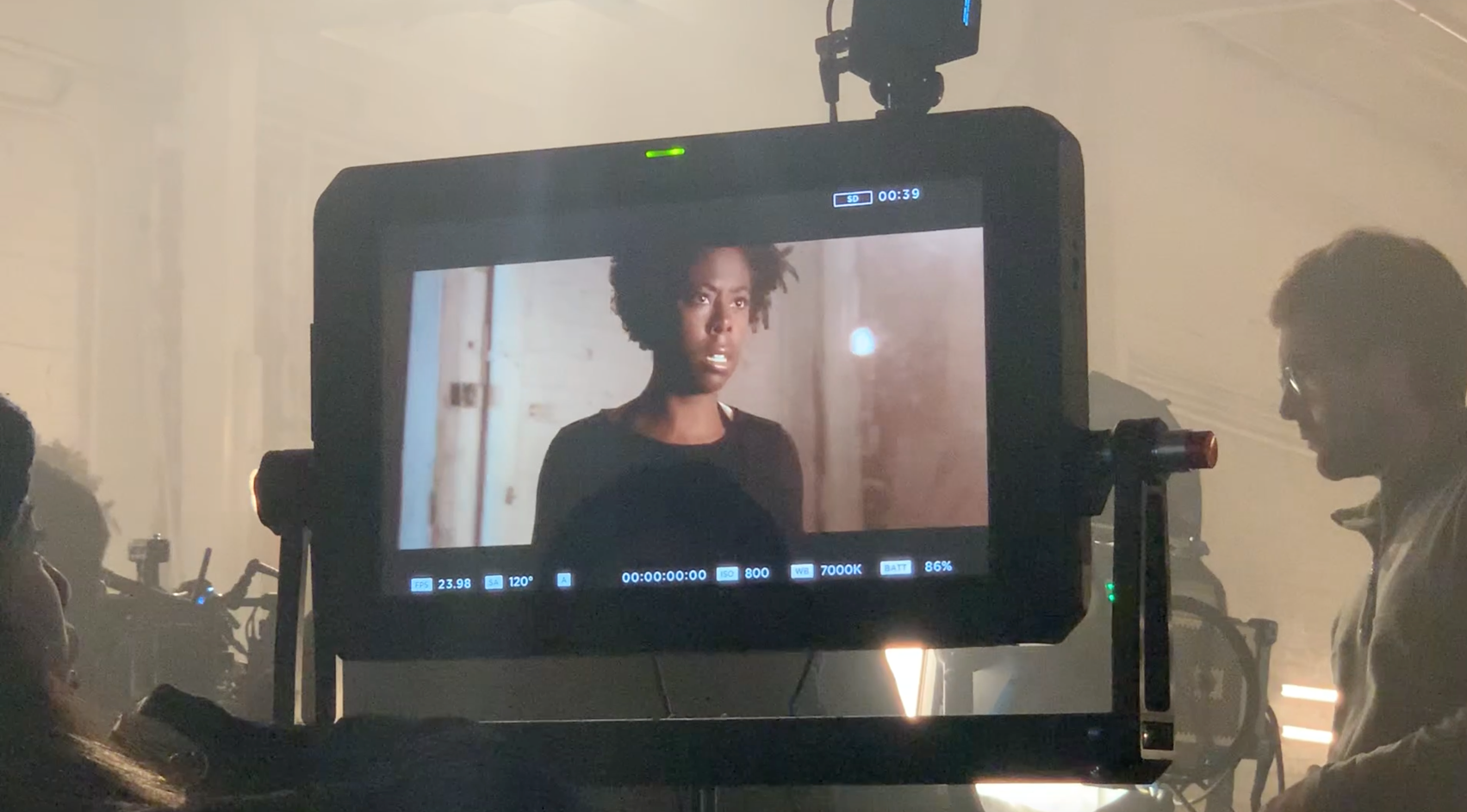 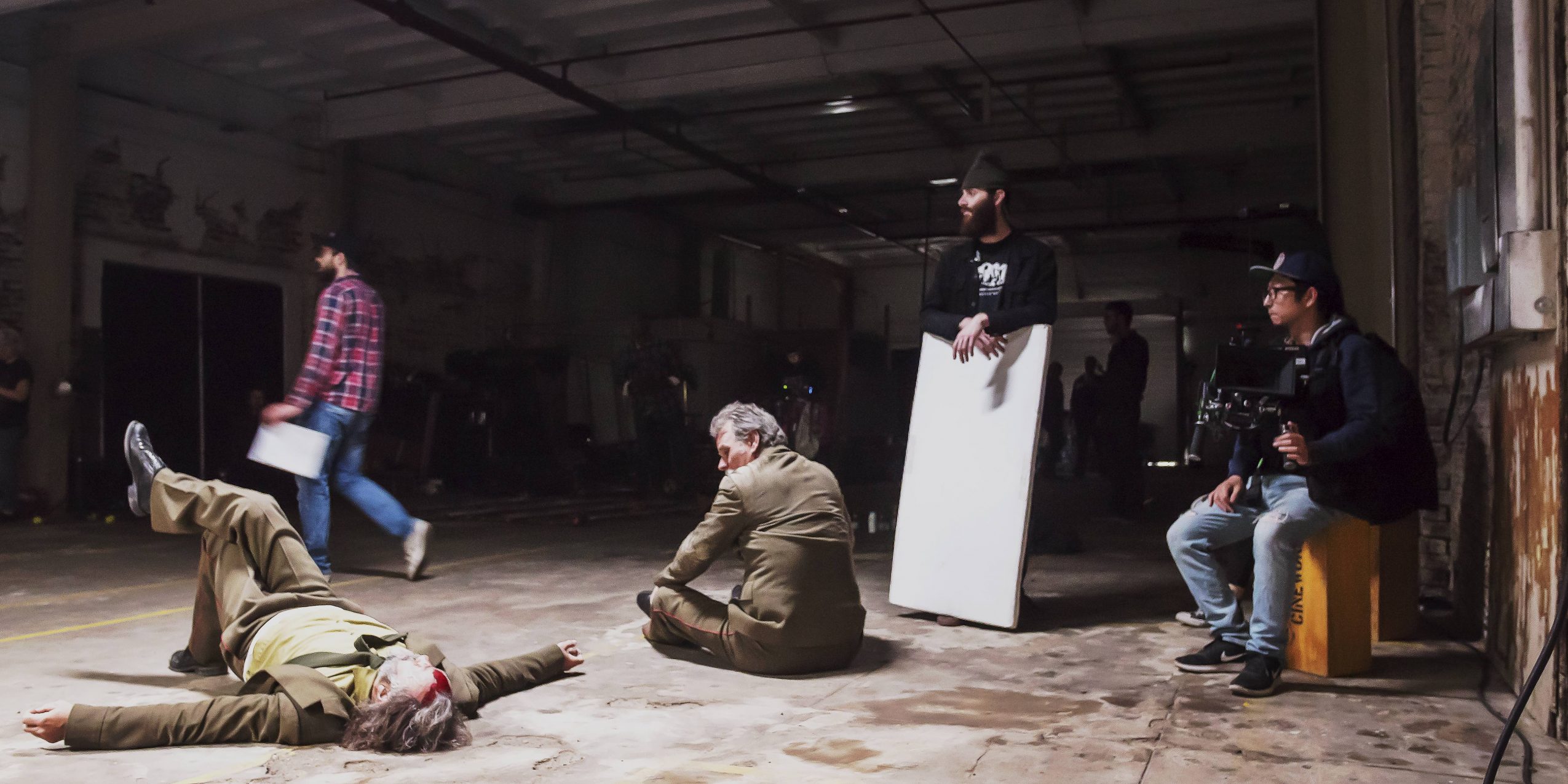 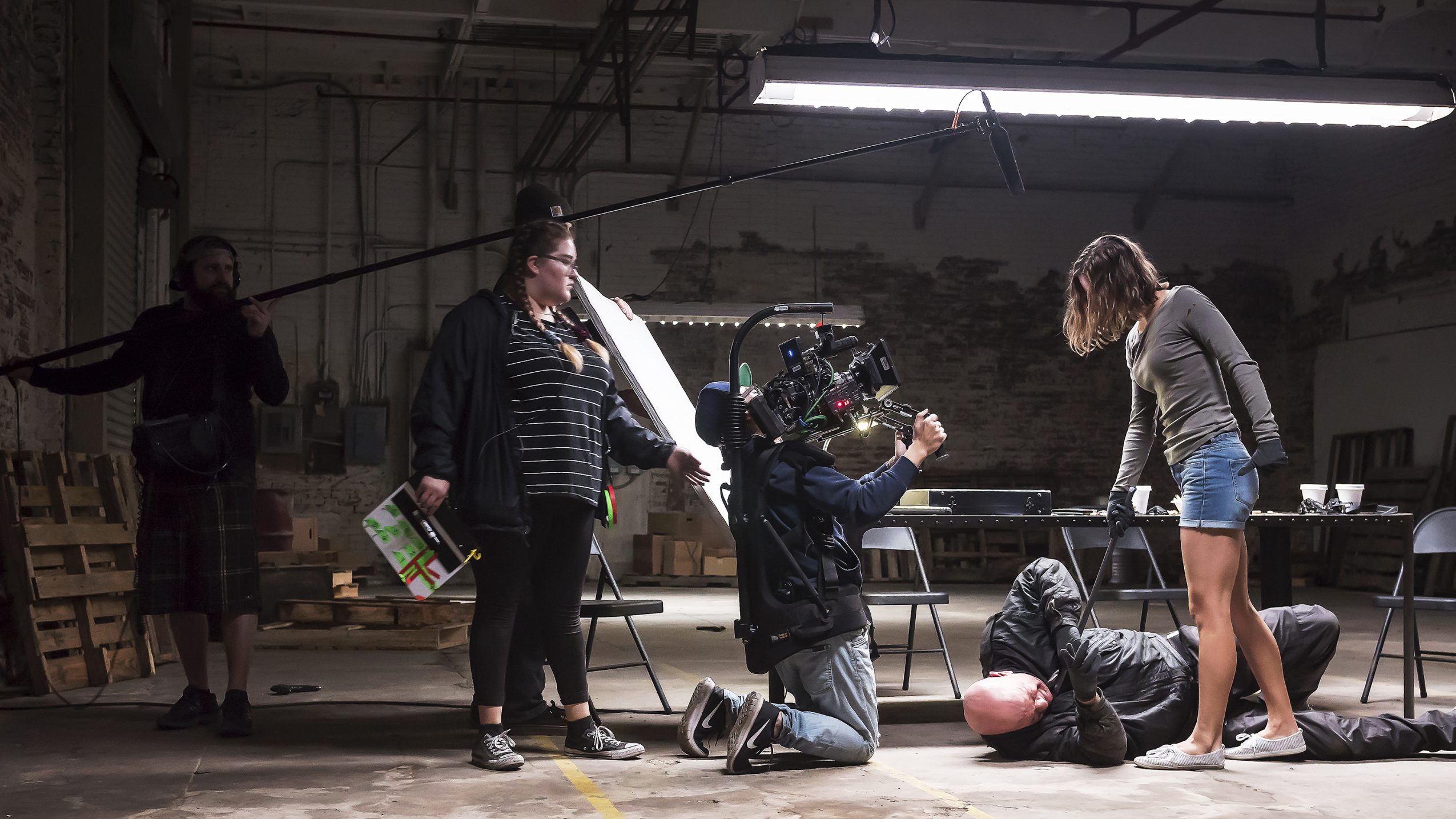 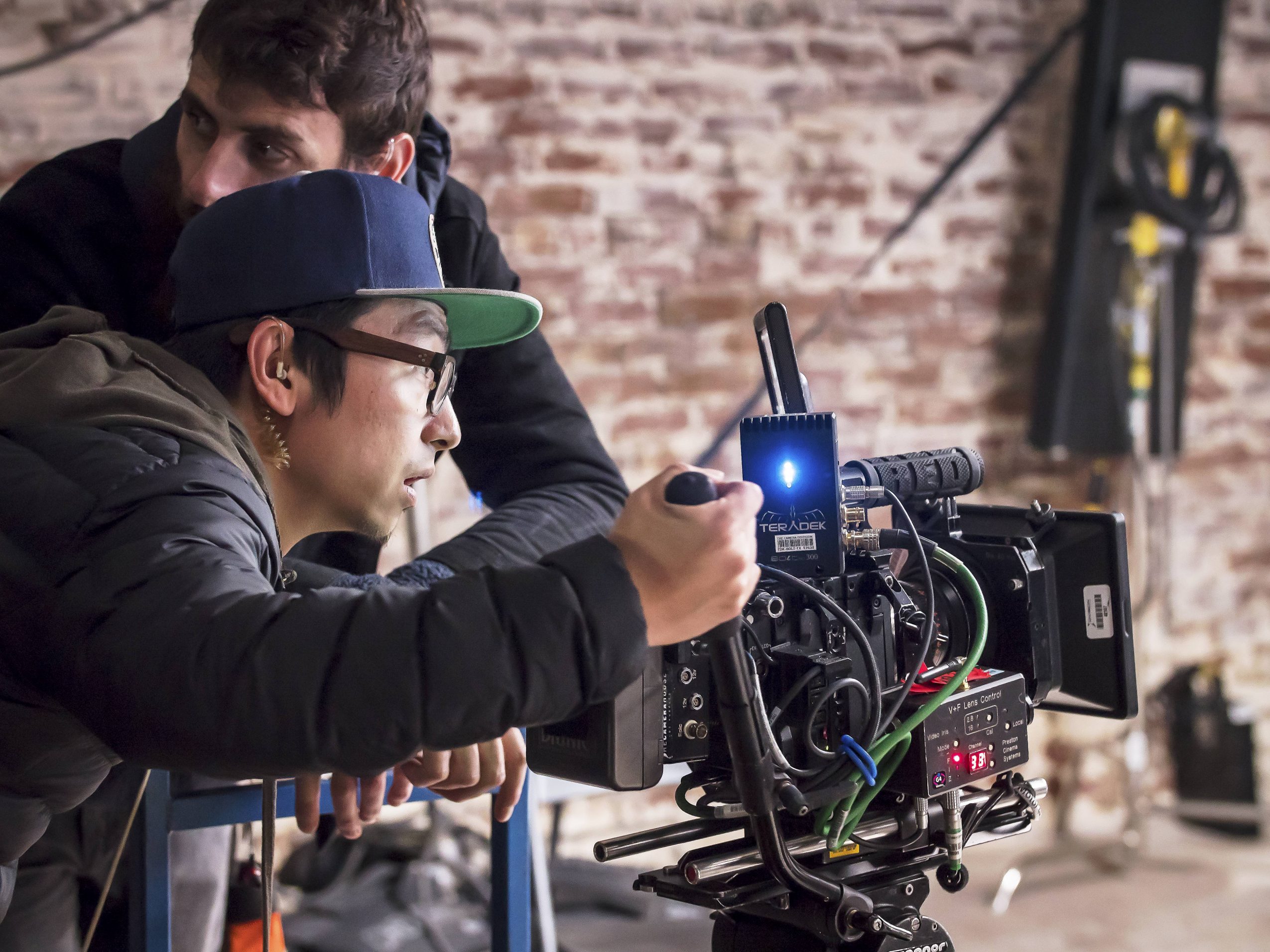