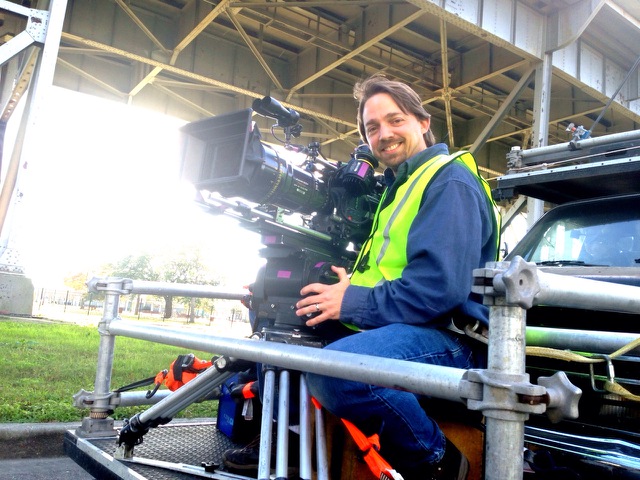 Today we’d like to introduce you to cinematographer Matthew Irving.

Matthew, let’s start with your story. We’d love to hear how you got started and how the journey has been so far.
My journey to becoming a Hollywood feature film cinematographer began three thousand miles away, in the small New Jersey town of Mountain Lakes. It was the one-two punch of CLOSE ENCOUNTERS OF THE THIRD KIND when I was six years old, and then RAIDERS OF THE LOST ARK when I was ten that really did it. CLOSE ENCOUNTERS woke me up to the idea that somebody had the job of creating these magnificent images; of making all these strangers in the dark collectively gasp and laugh.

And RAIDERS… well, RAIDERS solidified it. I wrote my first feature-length screenplay the next day. It was terrible… but I was hooked: I was going to be a writer/director. I had no connections to “the industry”; no clue about how it all worked, except what I could glean from behind-the-scenes books and TV specials, along with the pages of “Starlog” magazine, and eventually “American Cinematographer”. I just knew I had to be a part of it.

My brother and I started shooting Super-8 sci-fi epics, drawing red laser beams on the film after it came back from the lab. These projects would eventually give way to clunky shot-in-sequence VHS movies, begrudgingly starring my high school friends. After that, I headed west to Stanford University, where I majored in English and Communications. They had no narrative film program for undergrads at that time, so I made my own 16mm films and took part in a fantastic internship at Industrial Light & Magic. The legendary Lucasfilm VFX company was transitioning from classic optical effects to digital, so it was an exciting time to be there.

After finishing my dual BA’s at Stanford, I traveled “down the 5” to tackle the graduate production program at USC. There, I shed my original thoughts about directing/writing and found my true love with cinematography. And since everyone else at film school wants to be a director, they all need a cinematographer! I started shooting everything I could – as well as camera assisting for fellow students and outside projects I’d find in the pages of Backstage West. I managed to build myself a decent little reel and resume.

While I was still at USC, first-time writer/director Tony Barbieri reached out to me with a character-driven script he’d written, which would eventually be titled ONE. We bonded over our mutual love for 70’s cinema, and I helped him develop the project for a year while I finished school. We shot ONE on Super-16mm in San Francisco two months after I graduated USC, and it became a little art-house darling, gathering critical acclaim and a coveted slot at the Sundance Film Festival. Since Tony and I had been fairly daring in our artistic style, my career as a feature film cinematographer was off and running. I even had the honor of being named in Filmmaker Magazine’s first-ever list of the “25 New Faces of Independent Film”. I’ve been shooting ever since.

We’d love to hear more about your work.
As a freelance cinematographer, I’ve lensed an eclectic slate of over 35 feature films, a travel/reality show, a TV sitcom pilot, and many short subjects, and I’ve been an active member of IATSE Local 600 for over fifteen years. I’ve worked in just about every genre imaginable, from the madcap shenanigans of WAITING (starring Ryan Reynolds and Justin Long) to the stylistic romantic comedy WAITRESS (with Keri Russell and Nathan Fillion); from the bloody horror of QUARANTINE 2: TERMINAL, to the gritty western OUTLAWS AND ANGELS; and from the coming-of-age coming-out drama of GEOGRAPHY CLUB to the sci-fi actioner ARMED RESPONSE (starring Wesley Snipes).

Five of my features have premiered at the Sundance Film Festival, and most have enjoyed distribution by studios such as Sony Classics, Miramax, Lionsgate, Fox Searchlight, Sony Pictures, 20th Century Fox, and Warner Bros.

I’m proud to have built a solid reputation as a DP who works fast, delivers high production value on-budget, and fosters a high morale on set. My intensive prep process is something I think a lot of directors and producers appreciate, and I even teach classes on how best to use pre-production time on a feature film. My motto is prep everything within an inch of its life, so you have the ability to be spontaneous onset.

I love my role as Director of Photography, and often joke while interviewing for new gigs that “if you hire me to shoot your film, I’ll be the only one on set that doesn’t want to direct.” I’m currently in the process of transitioning to higher budget ranges (my wheelhouse thus far has typically been $1-10 million indie features) and I’m particularly seeking episodic work. Now that outlets like HBO, Showtime, Netflix, and Amazon are producing such high-quality series, I’ve found THAT’s where the really interesting character development is these days.

It’s an exciting time! I always refer to my favorite type of movie as the “cinema of investment”, epitomized by 70’s flicks like FIVE EASY PIECES, TAXI DRIVER, DAYS OF HEAVEN, LAST PICTURE SHOW, etc. These movies revealed themselves at a slower pace and required you to stay invested in order to reap the benefits. This same quality of storytelling is happening with slow-burn episodics like MAD MEN, BLOODLINE, and OZARKS, and I’d love to get on that train. 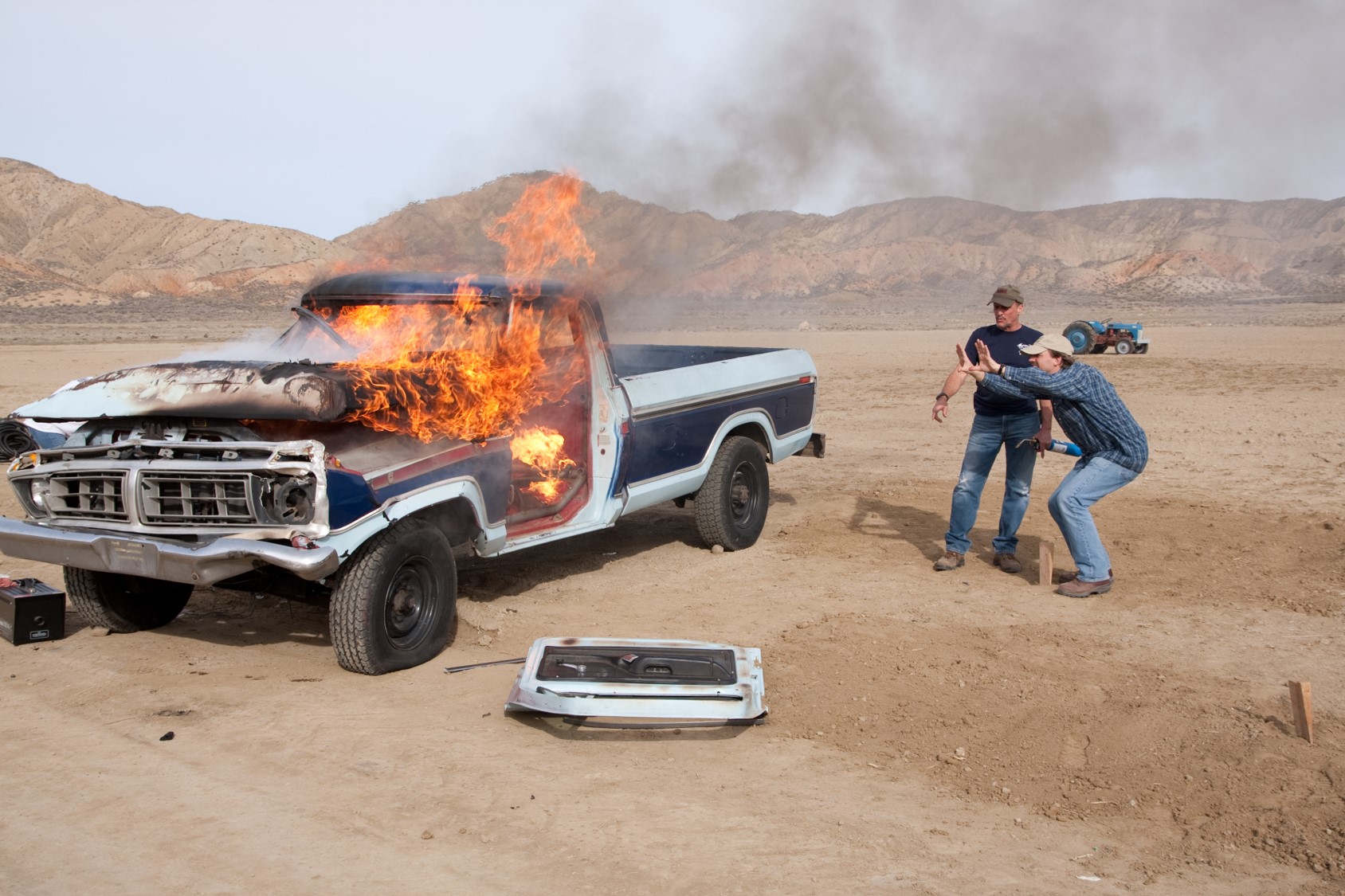 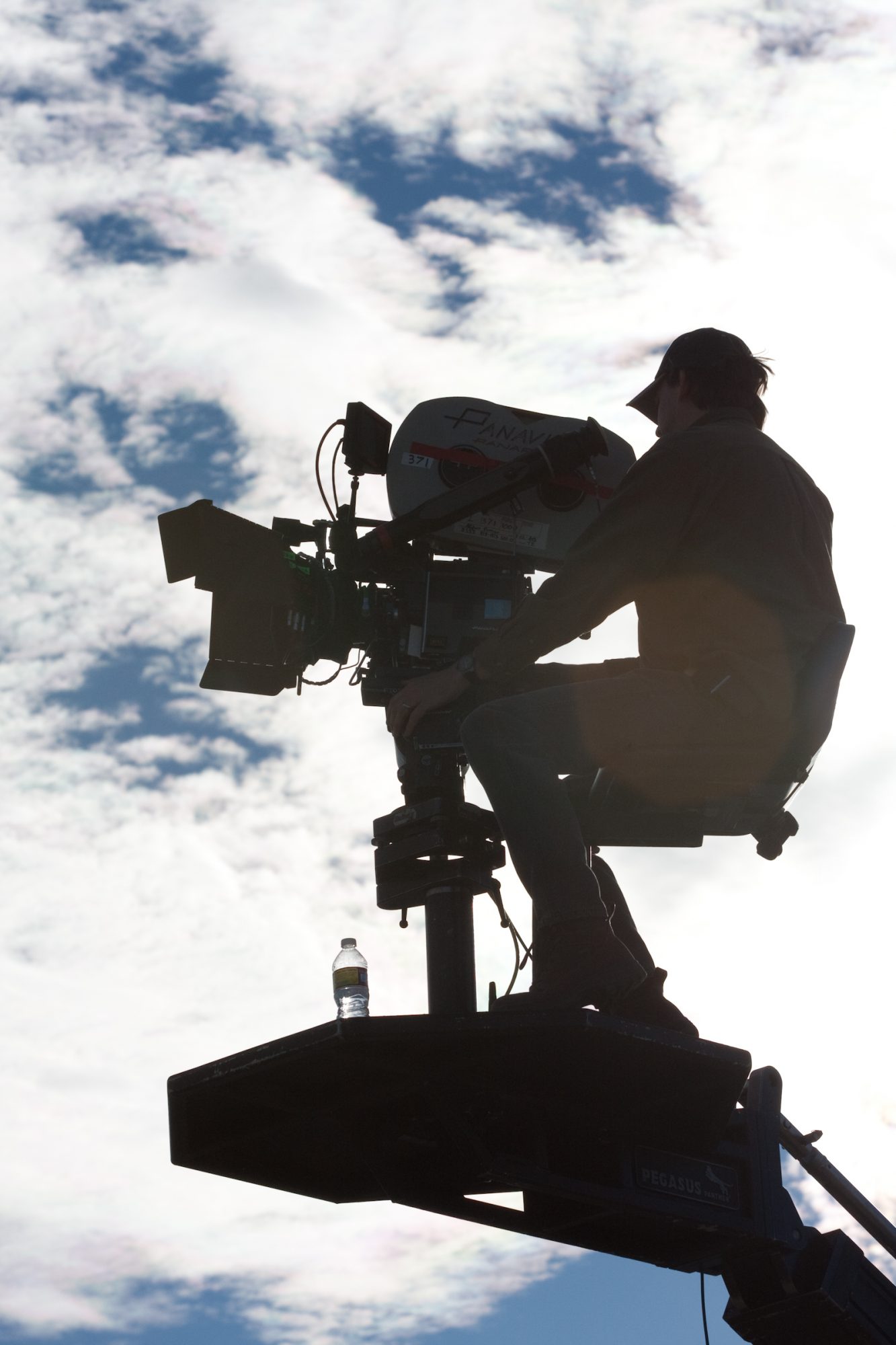 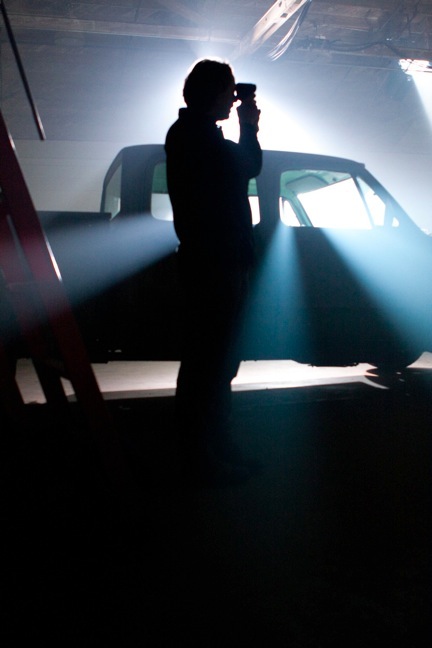